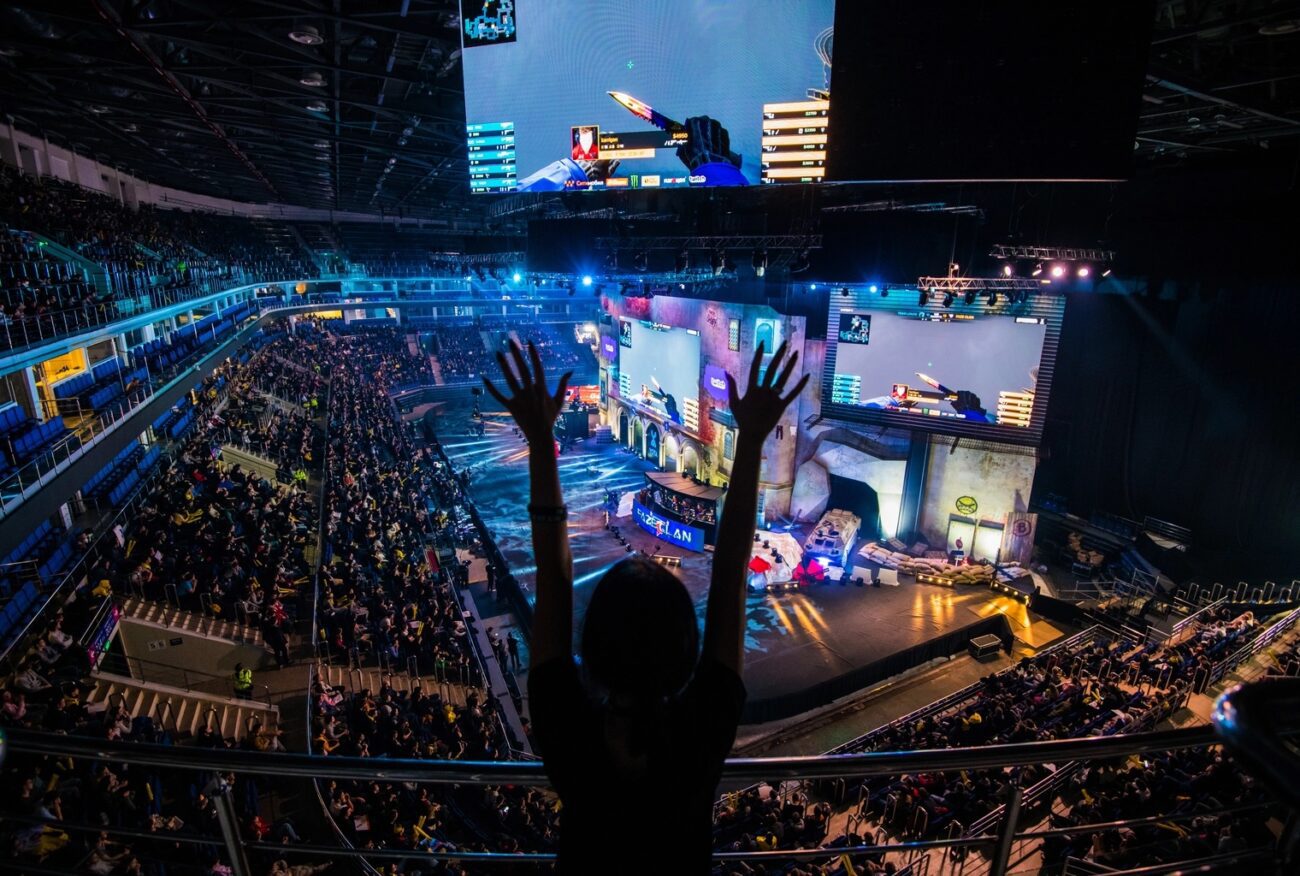 Esports And Their Influence Of Embracing Cryptocurrencies

Interest in digital assets is rising rapidly as the price of cryptocurrencies has reached fresh all-time highs in recent months. In the first two months of this year alone, Robinhood said that it has recruited six million new user accounts, suggesting that the recent bull run is being fueled by a rush of newcomers.

The public’s interest in Bitcoin soared during its most recent surge in 2017. However, after the early 2018 market crisis, crypto entered a protracted winter during which interest in digital assets also declined.

If blockchain and cryptocurrencies are to attain widespread mainstream acceptance, a compelling use case beyond sheer speculative value must be developed. 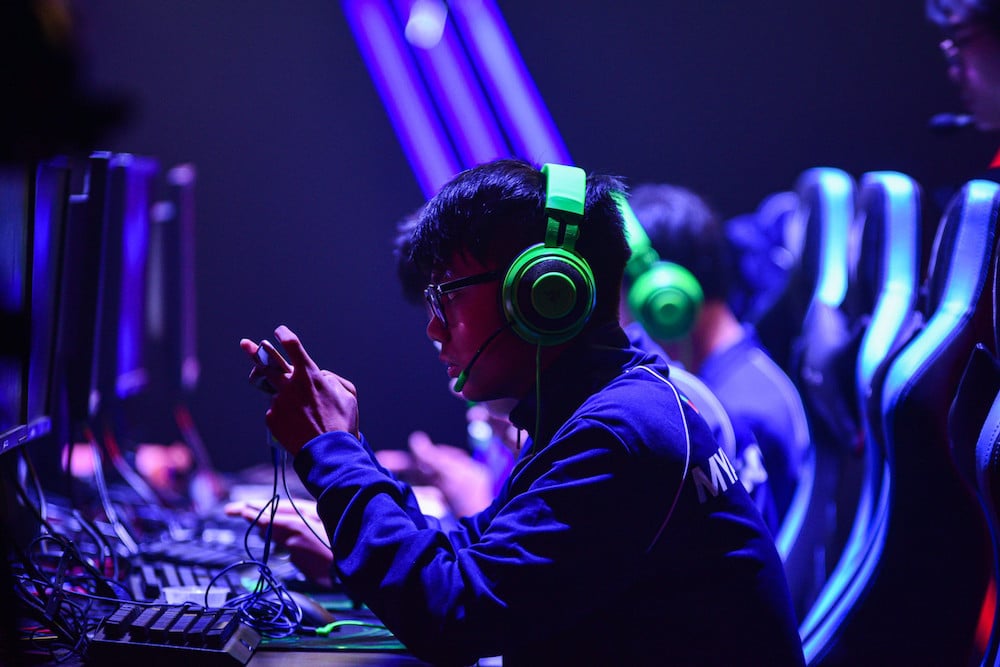 In the esports industry, this is a common use case. Esports has seen explosive development in recent years, even without the use of blockchain. The business rebounded swiftly after a temporary halt in in-person events, and now it’s ready for even more growth. A gaming industry analytics company, Newzoo, estimates that the global esports market will surpass $1 billion in 2021 and reach $1.5 billion by the end of the decade.

League of Legends, Dota 2, and Call of Duty: Warzone is some of the most popular games. Approximately 4.5 million monthly broadcasters on Twitch have clocked up nearly 900 billion minutes viewed in 2020, with remarkable amounts of viewers. There was a 70% rise in the number of simultaneous live channels last year.

In terms of demographics, esports and cryptocurrency consumers are both males, between the ages of 18 and 44, and technologically literate. As a result, the real match is in how blockchain might assist overcome some of these challenges and allow continued development of the esports market. It is also worth mentioning that over time cryptocurrencies and Esports biome intertwined. One of the most used cryptos, based on this website, when it comes to esports betting, is tether, which allows players to get a unique experience from gambling. According to several respected exchanges, the gaming industry is a key source of development for cryptocurrencies. The video game business has developed tremendously since video game leagues began monetizing the competitive element of video games. Increasingly, the two industries are working together. 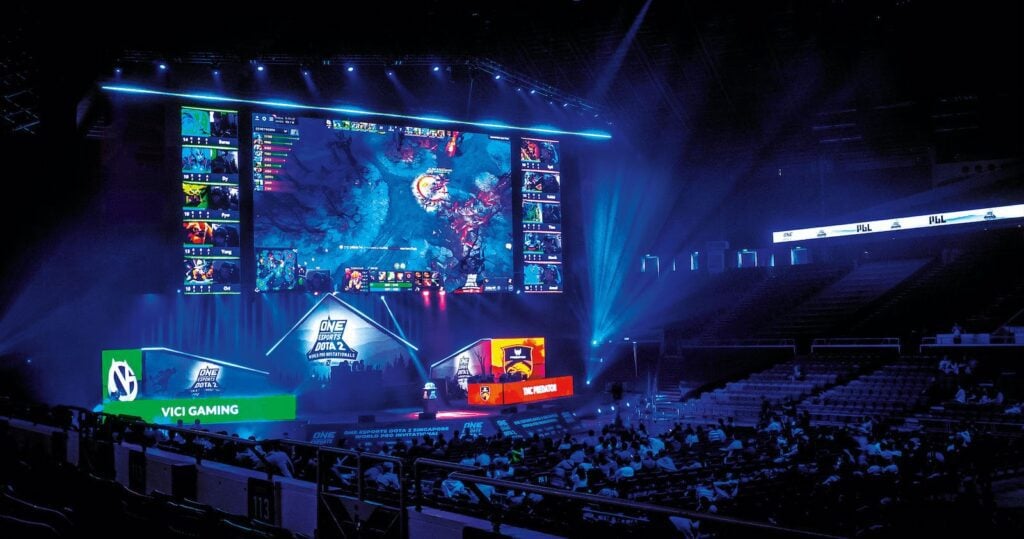 Entrepreneurs in the blockchain and esports industries have recently been reported to be attempting to merge their respective sectors. It was the 2020’s worldwide pandemic that sparked this convergence, and it has only grown stronger since then. It was just in November of last year that well-known esports star Susie Kim announced the creation of her cryptocurrency named SUSIE.

The Rally platform, which is funded by Andreessen Horowitz and other venture capital companies, has already been used by 30 gamers, producers, and influencers to issue their cryptocurrency tokens. Twitch’s popularity in South Korea quickly grew as a result of Kim’s efforts.

More and more ambitious entrepreneurs are developing blockchain-based game platforms that compete against each other in real-world competition. Using the Dawn Protocol, FirstBlood Technologies has been running a competitive gaming platform online since 2016. MakerDAO’s crypto-backed stable currency will be included in the company’s existing token.

DAI will be available to esports contestants utilizing the platform at several events in the coming months. Decentralized financial systems and esports are two areas that had previously been considered distinct in the crypto industry. 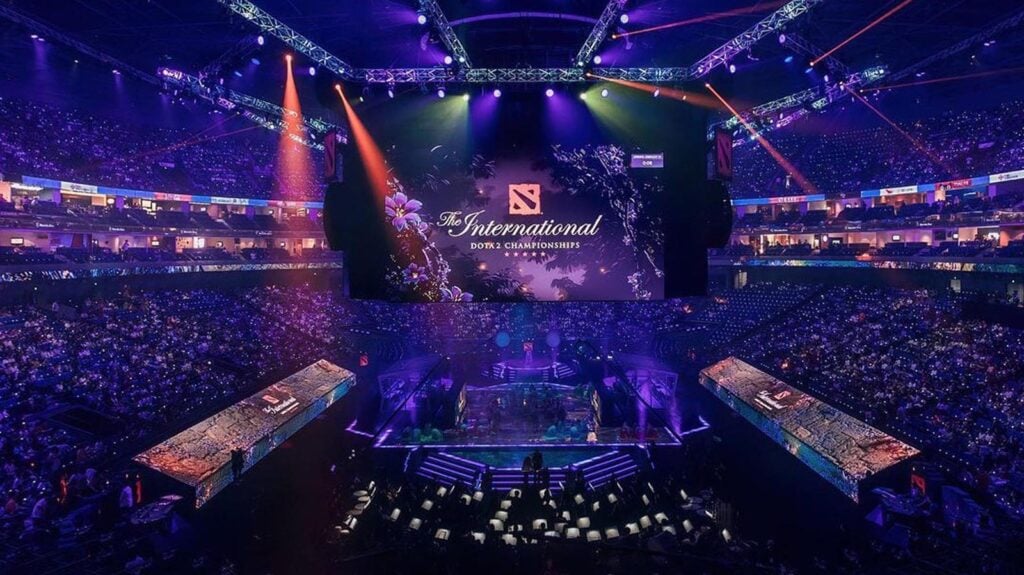 What Are Some Industry Challenges And How To Solve Them

Despite its popularity, the esports industry has a lot of room for improvement for both players and spectators. Managing and disbursing payments is a major issue. To obtain their tournament winnings, players are often compelled to employ pricey payment processors.

Winnings may be sent to a user’s wallet in the form of digital assets right away. Payments are sent directly to the blockchain without the need for a third-party processor to take a portion. Fund distribution may be automated using smart contracts, thus there is no room for fraud or deception.

Many blockchain-based gaming platforms are beginning with specialized games, which is a significant hurdle. As a result, businesses must simultaneously build an audience for their platform and gain support for the notion of cryptocurrencies. The strategy fails to take advantage of the huge global user base of gamers and esports fans currently in place.

Since the gaming industry already has an audience, integrating blockchain and crypto into existing games and tournaments is the best method to gain mainstream acceptance of the technology. It’s easier for people to learn about cryptocurrencies in a familiar context if the product is brought to them, and the user interfaces are simplified and straightforward.

The two-way functionality of the integration is also possible. A dollar-pegged stablecoin may be more appealing to esports enthusiasts in regions where high-quality payment networks are scarce, allowing esports to reach even more people throughout the world.

To participate in blockchain technology, even if cryptocurrencies are considered a “killer use case,” there must be a compelling reason to do so apart from the known volatility of bitcoin. esports has the potential to increase bitcoin acceptance in a long-term and sustainable manner, with a rising global audience of billions.