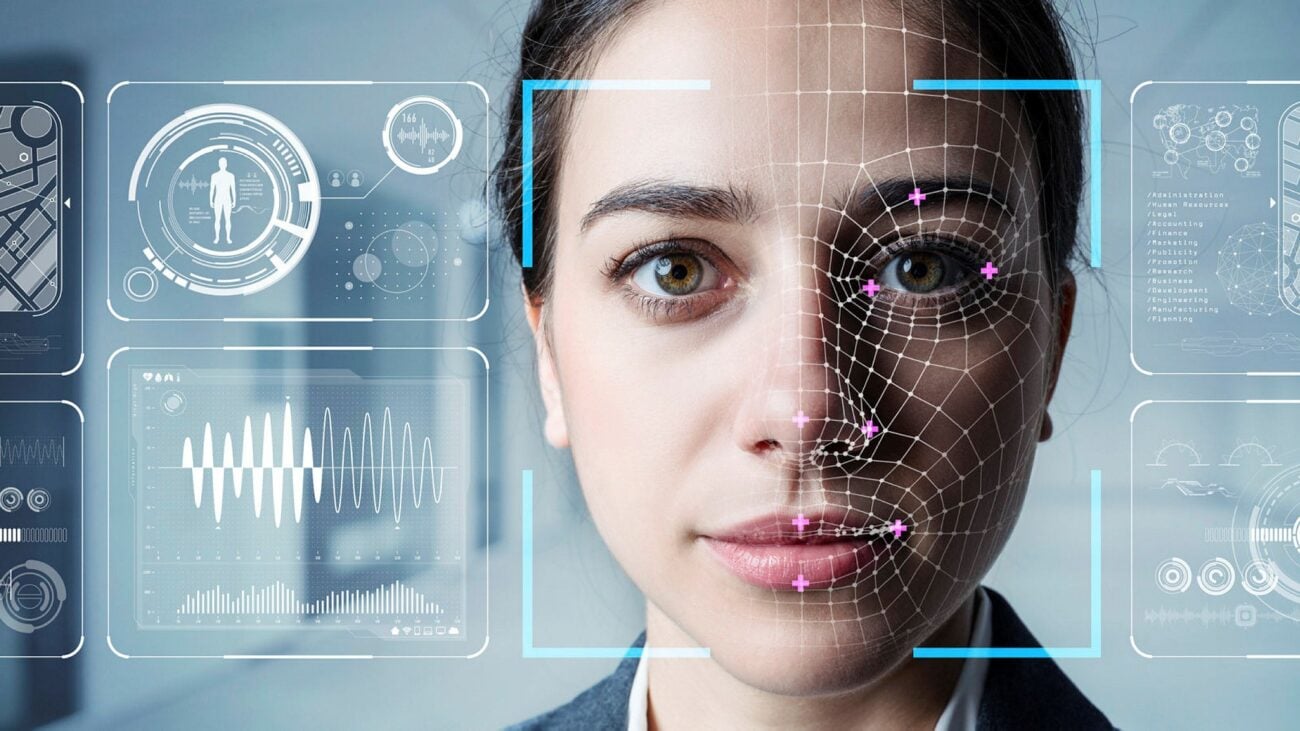 Should deepfake software be banned? Why this technology is a problem

Many film buffs have been excited over the developing Deepfake technology over the past few years. Deepfake, which was once an underdeveloped software that should’ve been buried for its comical inaccuracies, is now a highly impressive tech that seems to have nearly perfected the celebrity face swap.

Today, YoutTube is running wild with videos involving the Deepfake software. One popular trend seems to be where a group of comedians & impressionists decide to sit around a table dressed as their favorite celeb, using Deepfake software to blanket their faces and match the celebs they’re imitating. Our favorite is watching the fan casting videos, where we can see how other celebs might’ve looked in an iconic role.

However, given issues surrounding likeness rights, as well as other unethical issues, should the Deepfake software be banned? It’s clear that there are many in Hollywood who aren’t a big fan of this technology, and even though we happen to love our Deepfake videos, perhaps it is time to move on from this entertaining software before it gets used for ulterior motives. 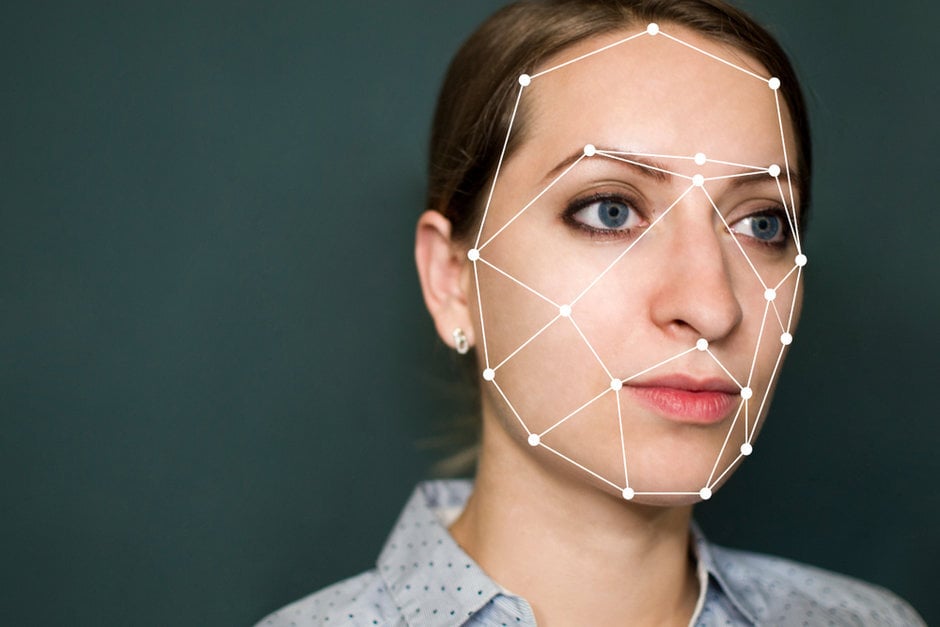 What started out as a 2017 YouTube sensation has now hit more of the mainstream media, being utilized in promotional work such as Hulu, with athletes like Portland Trailblazers star Damian Lillard and Cleveland Browns quarterback Baker Mayfield being used in a Deepfake video on the bodies of, well, let’s just say less-athletic performers. 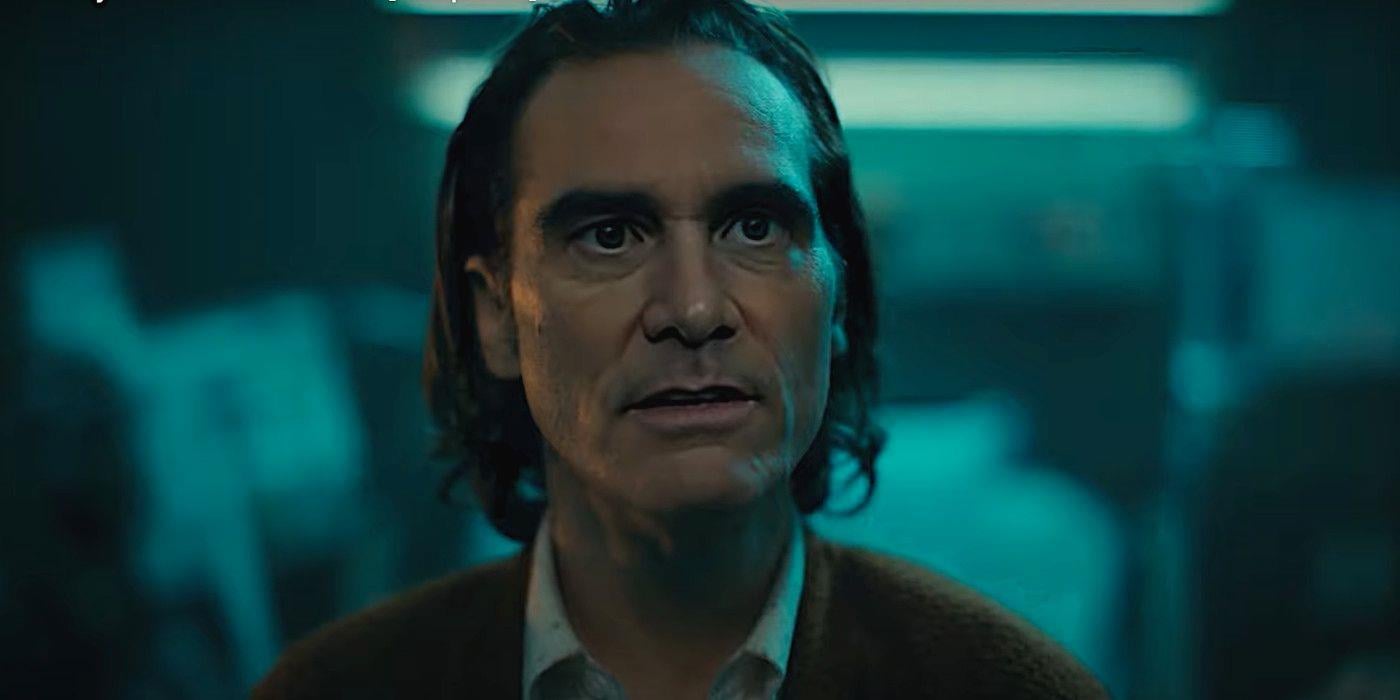 Deepfake videos have become all the rage these past few years, especially for us movie nerds who were finally able to get answers to some of our most odd movie “what if’s”. Deepfake has given us a slew of incredible videos that have not only shown us what some of Hollywood’s most iconic roles would’ve looked like had they gone to another actor, but have also shown us the greatest realities of our own fan casting.

Some of the more popular YouTube videos you can find with the Deepfake software include Tom Selleck as Indiana Jones, Jim Carrey as the Joker, Millie Bobby Brown as Princess Leia, Tom Cruise as Tony Stark, Will Smith as Neo, and even Willem Dafoe Dafoe as Hannibal Lecter.

It’s an amazing technology, that’s for sure. But is the Deepfake software ethical? If not, should it be banned? 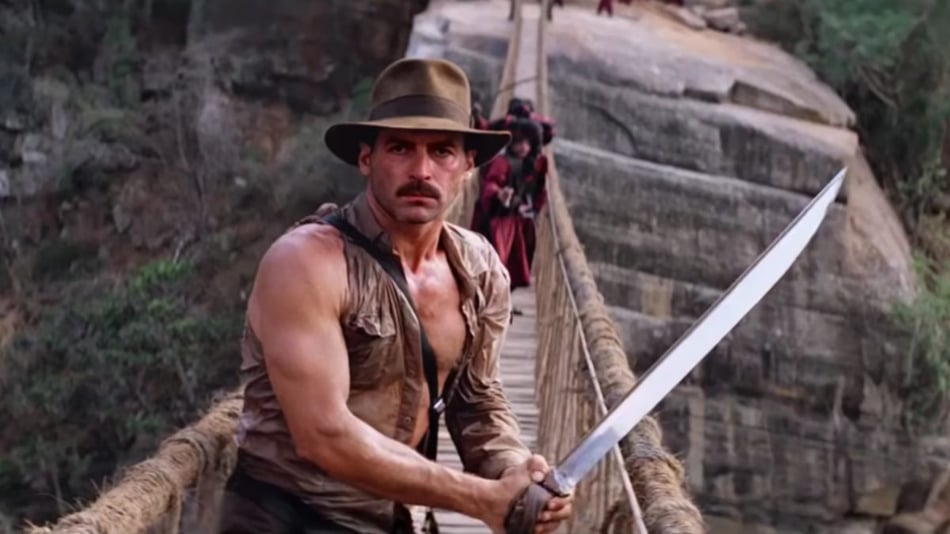 “Deepfakes can be used to spread misinformation,” says Mathilde Pavis, a lead researcher in intellectual property law. “It [Deepfake] could have an impact on state security or democratic processes.”

Now that this software has hit the popular app TikTok, it’s clear that Deepfake is spreading like wildfire, set to become a key part of society in the future. The overall worry is that not only will the future of media will be synthesized, but the law will not be able to keep up with this evolving software. For now, Deepfake is used purely out of the fun of creating. . . but how could it be used in the future?

What are your thoughts on the Deepfake software? Do you have a favorite YouTube or Tik Tok video that uses Deepfake tech? Is Deepfake here to stay forever? Comment below and let us know your thoughts! 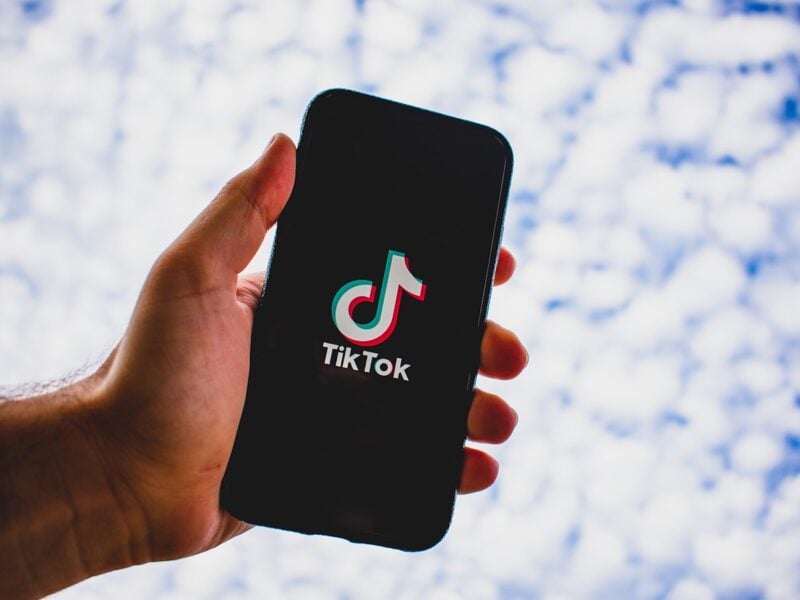 How to Become a Popular TikToker 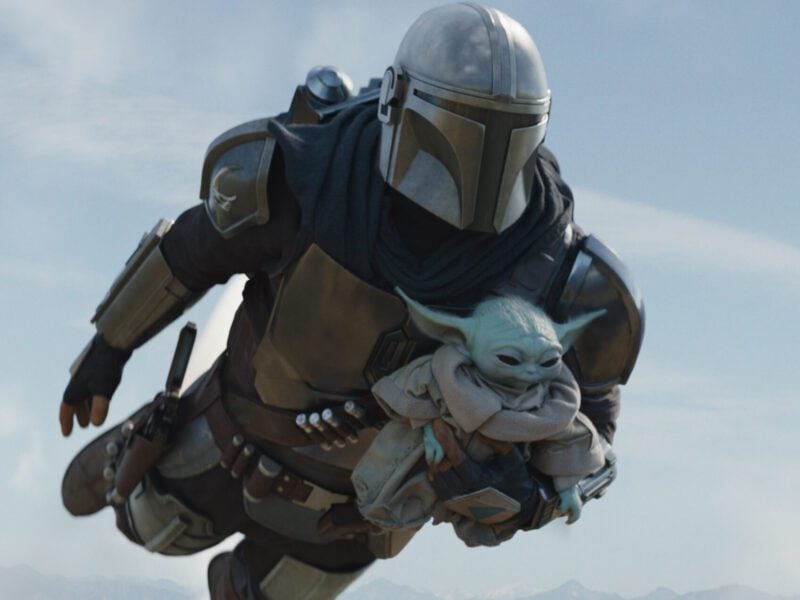 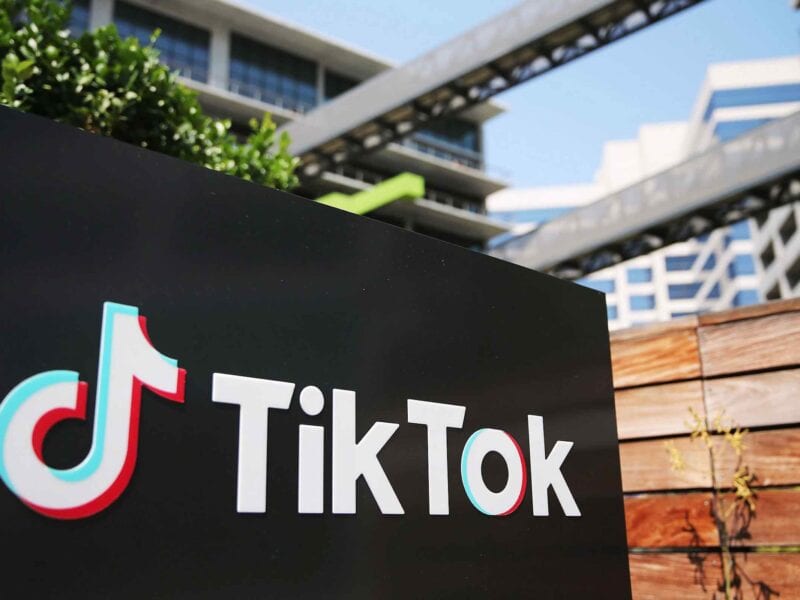 Is this TikTok trend safe? How to use the unusual photo animation filter