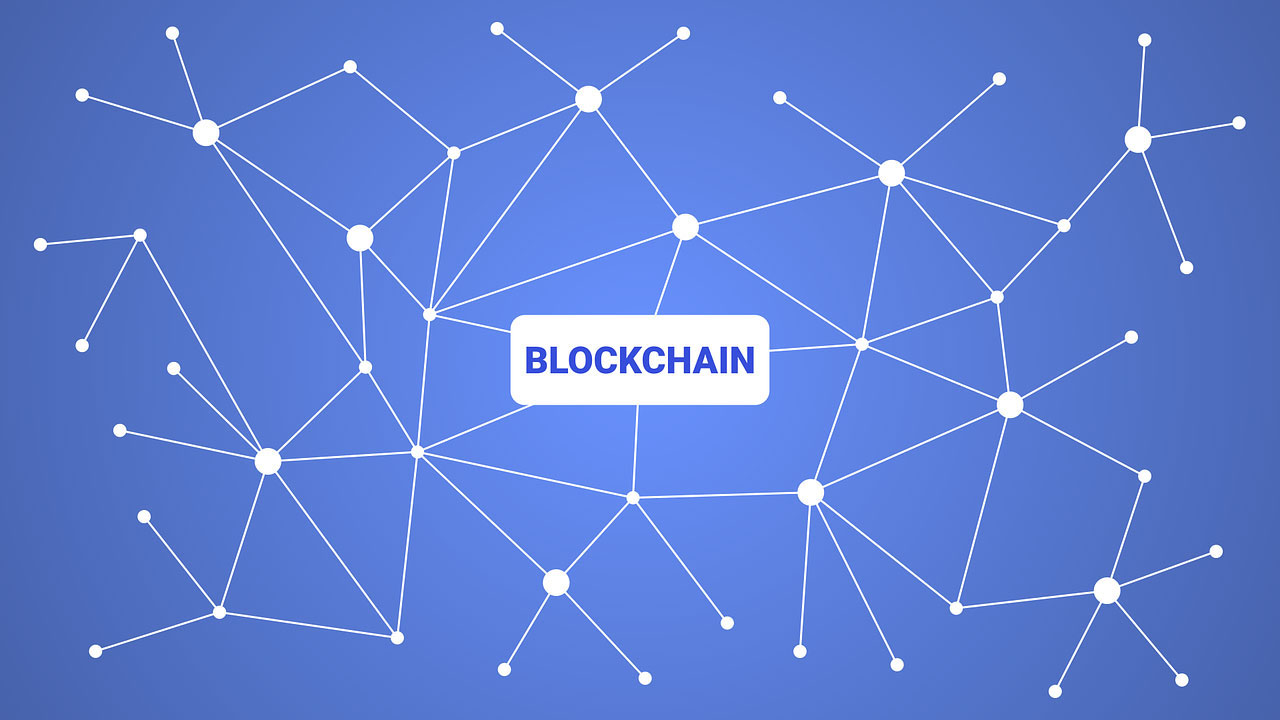 Have you ever thought about how cryptocurrencies have such high security and transparency? Well, it’s because of general algorithms. In the blockchain, it is like an agreement and all persons belonging to the network have to agree to it and it benefits all of them. There are different kinds of algorithms that make each cryptocurrency different. Here’s the list of some different consensus systems: 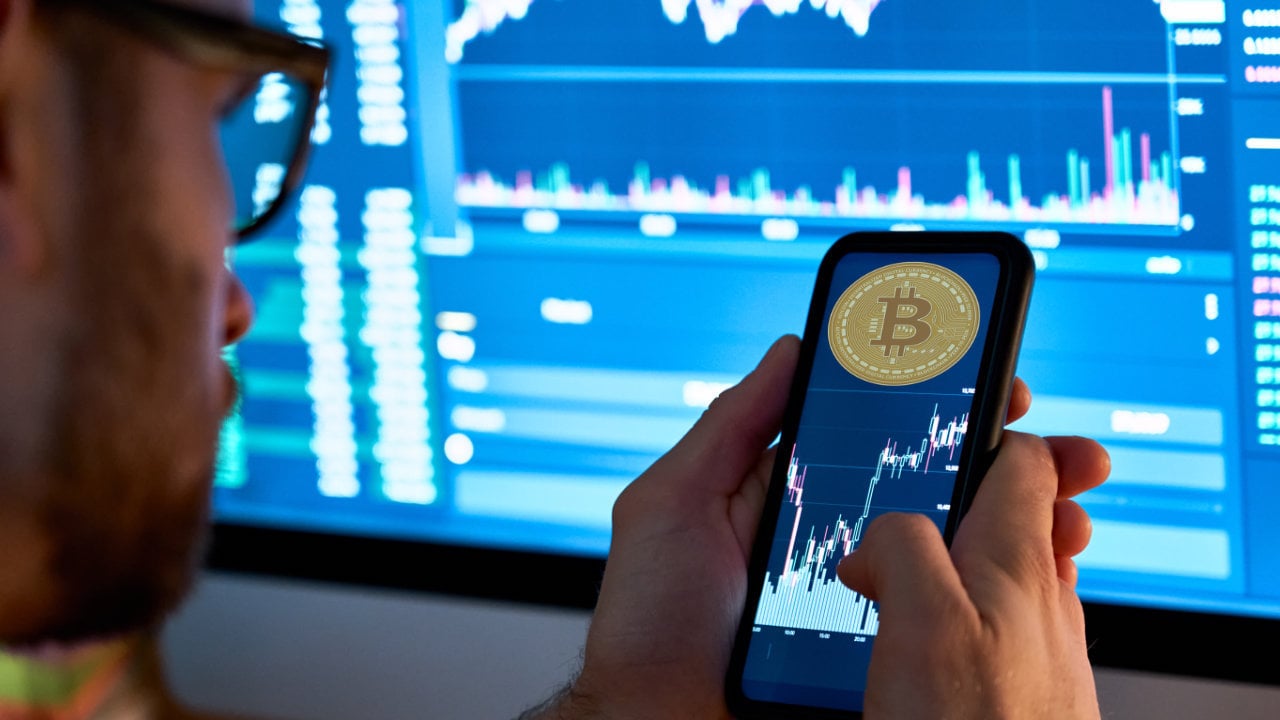 It is used by bitcoin, bitcoin cash, Litecoin, Dogecoin and many more. Pow was firstly used by bitcoin, in the beginning, to form some coins and keep the track of transactions by handling some difficulties such as double-spending. Though Pow is not a new concept, the founder of bitcoin combined it with cryptographic signs in such a way that it turned out to be a successful consensus mechanism. There’s also a disadvantage of pow and that is, it consumes too much power and generates heat. Also, it is likely to suffer from attacks so you should know how to explain bitcoin to someone.

It is used by Ethereum, Peercoin and NXT. It was created to overcome some problems in Pow. As the name suggests, under this the mining is completely dependent on the user’s stake. It’s different from pow as pow level of hardware components for mining but in it, all you require is to have a certain balance in your account. For example, the more the share in the stake the higher will be the probability of coming up with a block. 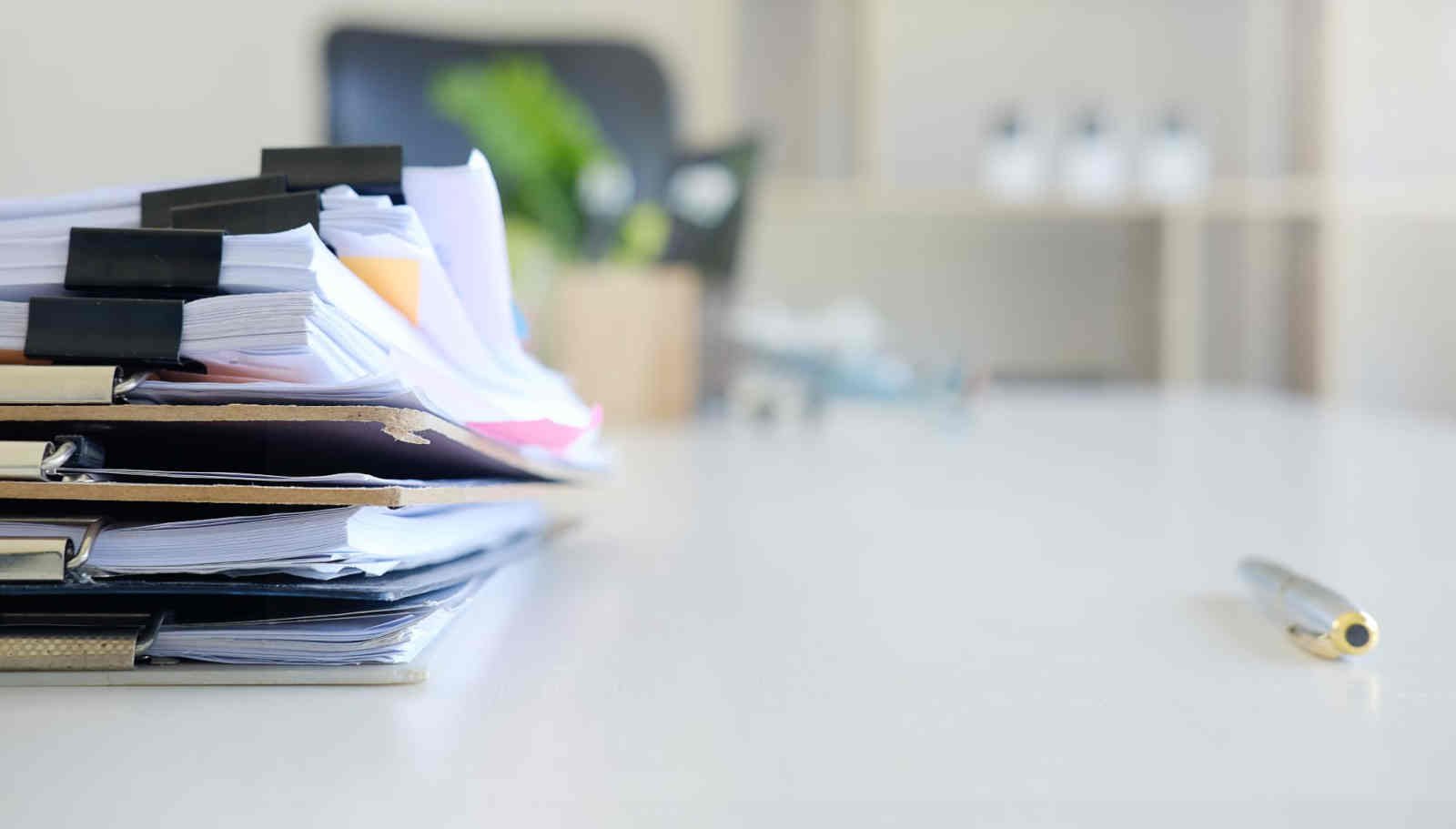 In consensus, the miner has to wait for some time and the time is withdrawn as in the lottery system. There’s an equal chance for every node to be the winner. In the PoET system, you will require permission to join the network. PoET is usually beneficial for big corporations. It encourages more participation as its cost is low. Though the cost of participation is low, the user still has to use their hardware to mine.

It is used by slim coin and TGCoin. Under this consensus system if you want to be a miner then your holdings will be burned. Burn means your holdings will be sent to a public network having no private control but once you have sent your holdings you can’t get them back. As the number of holdings to be burned will increase the amount of reward and chance to be the next miner will also rise. This system has different ways to be applied. It generates stability by pursuing users to keep their holdings for a longer time. 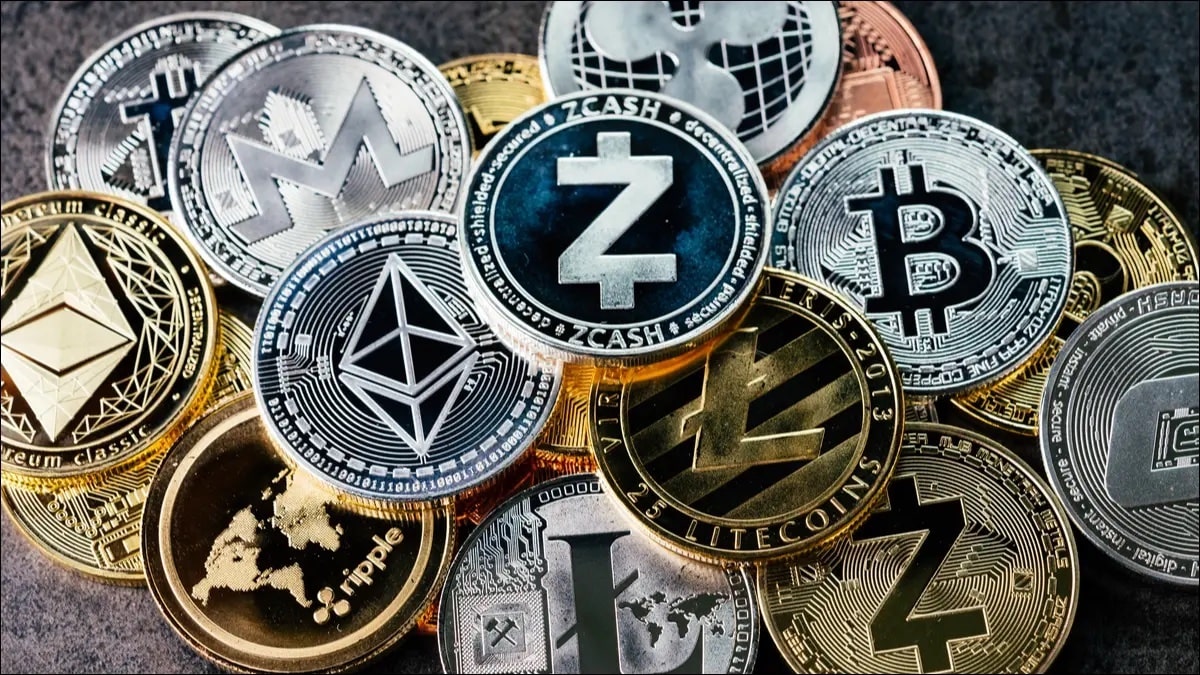 #5. The leased platform of stake (LPoS)

It is used by Steemit, EOS, BitShares, Lisk, Ark and many more. Delegated proof of stake is kind of similar to DPoS consensus but the major difference between is that pos allows the stakeholder himself involved in the mining mechanism but in DPoS the stakeholder chooses his representative called by the name of “witness”. The reward of the witness is chosen by the stakeholder. Under this, the number of witnesses that can participate at a single time is 21 so that if any witness performs any kind of inappropriate activity, then can be replaced by another.