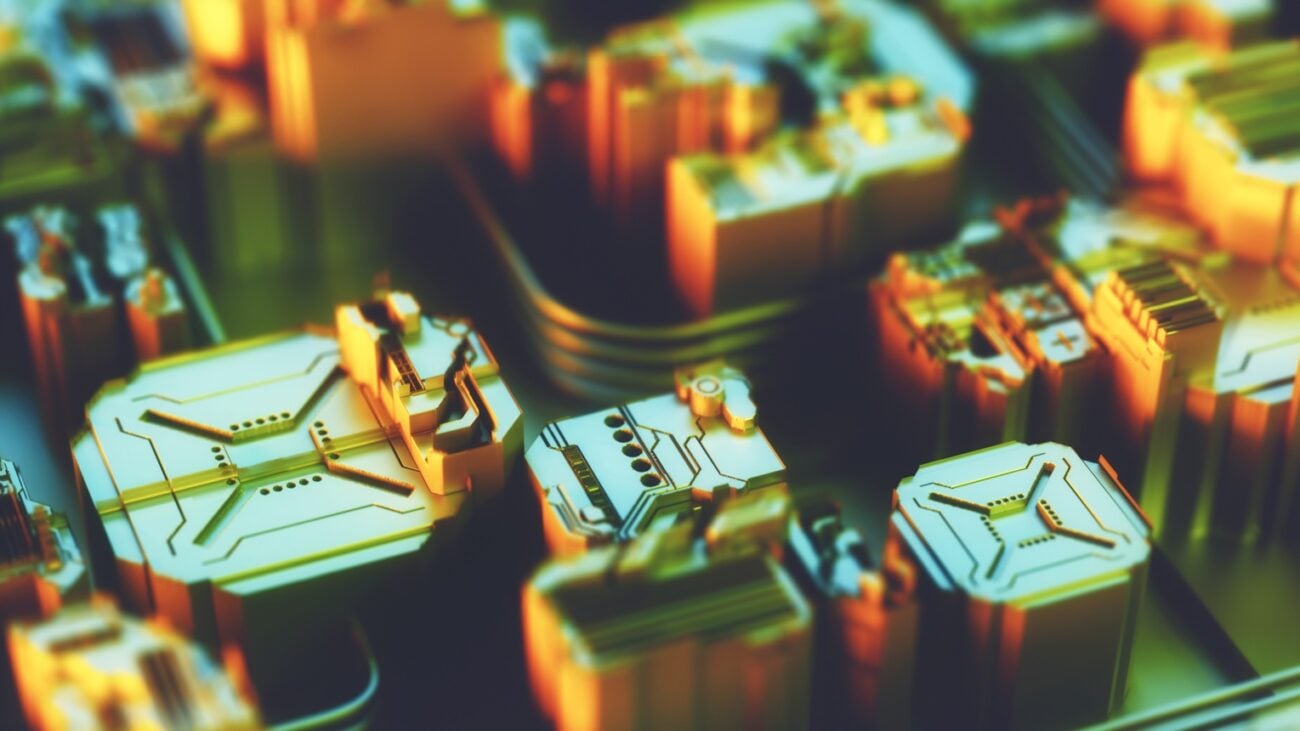 The Blockchain Trilemma: What Are the Three Fighting Factors?

The development of bitcoins in 2009 led to the revolution in the payment method and mode of the transaction. Bitcoin was developed to bring digitalization into the currency and make the currency a digital asset. Digital currencies like bitcoin are known as cryptocurrencies. As the name is digital it is clear that the currency is virtual and you cannot feel or touch it in the physical world.

After bitcoin, various cryptocurrencies or crypto assets were developed like Ethereum, Litecoin, dogecoin, etc. All the cryptocurrencies have one thing in common which is that all of the crypto assets are decentralized forms of assets which mean they are not under any supervision of the Central Government or any other central organization. They are dependent on the blockchain system in which all the paths of the transactions are completed. Know the reasons to run a bitcoin node in this article. 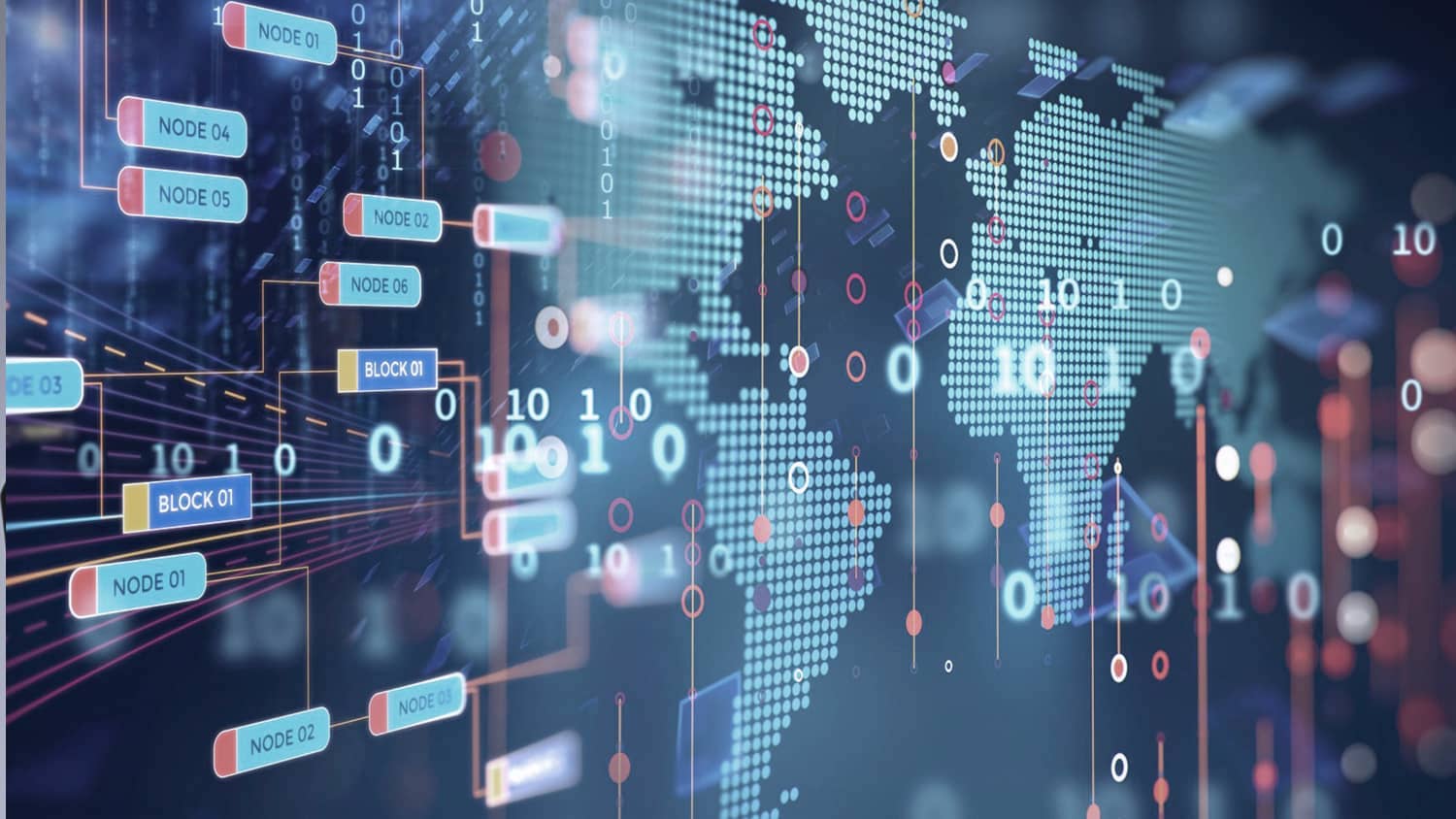 What are those Three Fighting Factors?

Blockchain is the main or you can say the important part in the transaction of the crypto assets. The blockchain consists of the blocks regarding the crypto transaction. There are some important terms which when put together make the blockchain effective for use or you can say that these are the important ingredients that are essential to make your dish. These important terms include scalability, security, and decentralization. These are the most important pillars of the blockchain but it is very difficult to get all these factors in one line. We have discussed the term decentralization in the beginning and now we will discuss the other two. 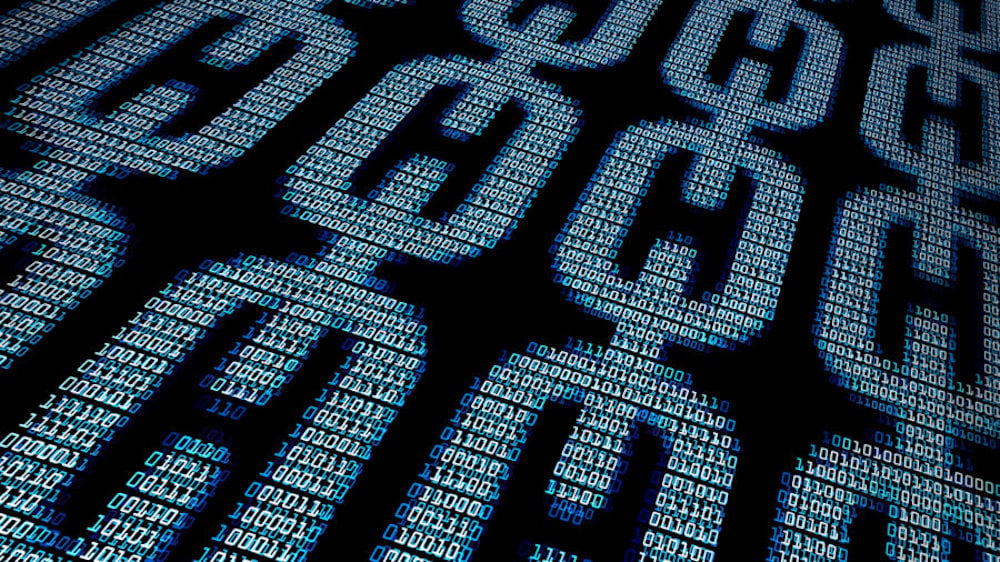 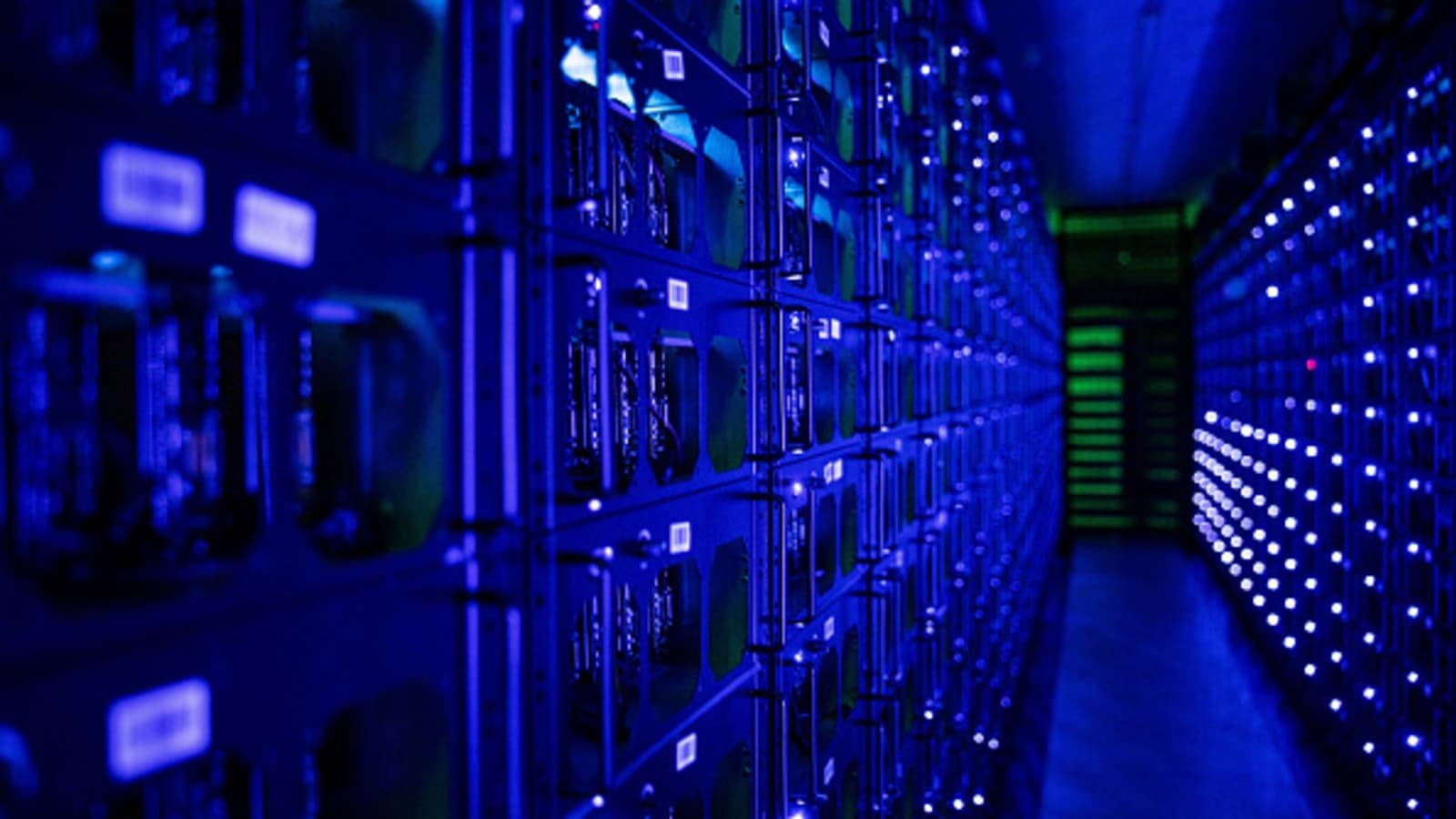 Scalability in the blockchain is the method that checks the process or the path through which the network can grow in the coming time. It shows the way by which you can make the transaction in the blockchain fast by keeping in mind the output might not get ignored. 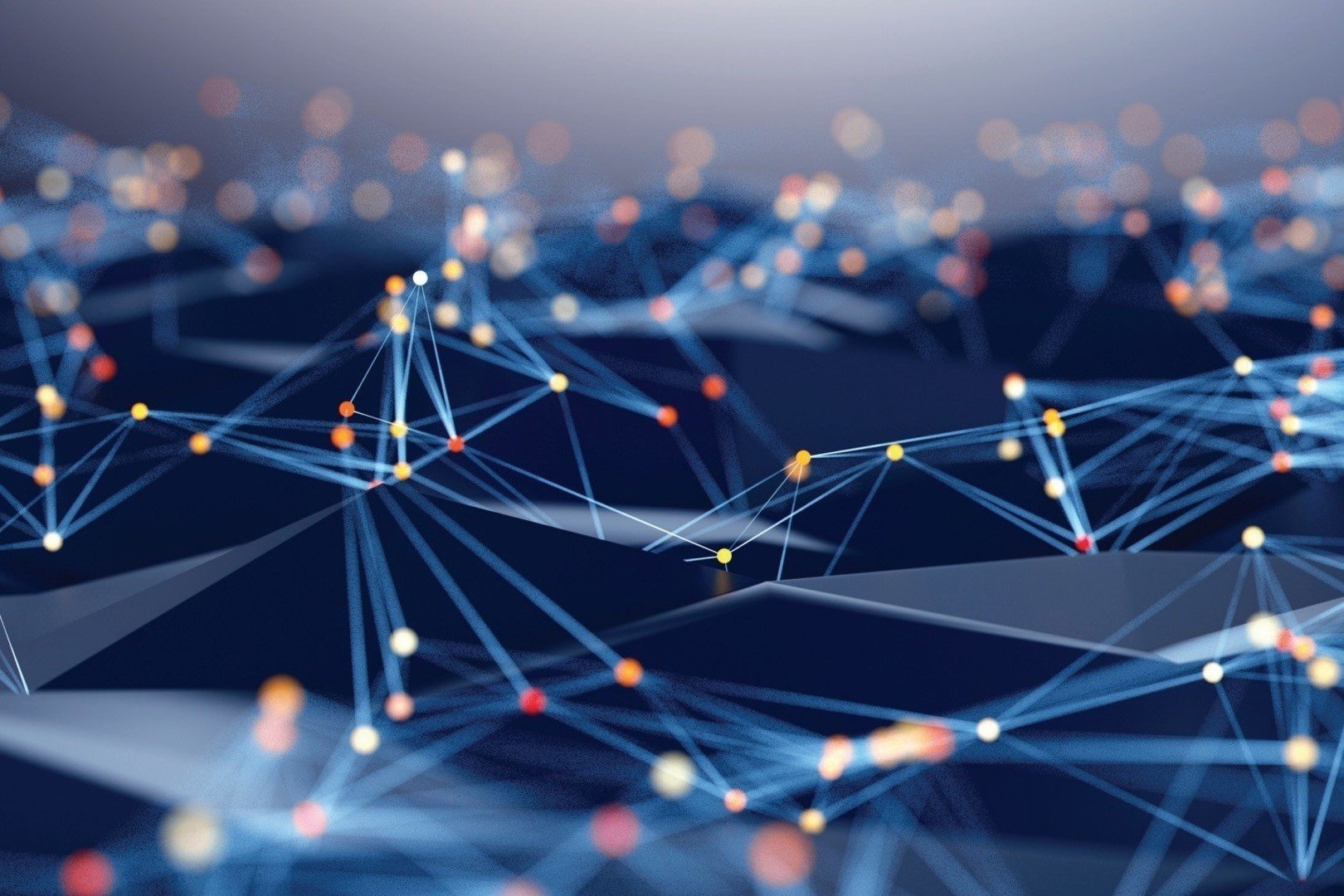 Decentralization is the most important part of the blockchain because it eliminates the central organization in the function and allows the user to keep the record of its transaction to himself. Due to decentralization, the traditional banking system gets eliminated and the user gets the key to his blockchain and crypto-asset directly. There is no third person in the decentralized form of currency in between the user and its money like we have a bank as the third party in the traditional banking system.

The security of the blockchain is that the transaction is done is kept secret and no one other than the receiver and sender knows about the transaction which makes it secure as there is no third-party invasion in the transaction but one should keep in mind the attack of the hacker which can be avoided by using a large no. of nodes as we all know more nodes leads to the more security and more decentralization. But the cons is that it makes the speed of the transaction slow which leads to the scalability problem.