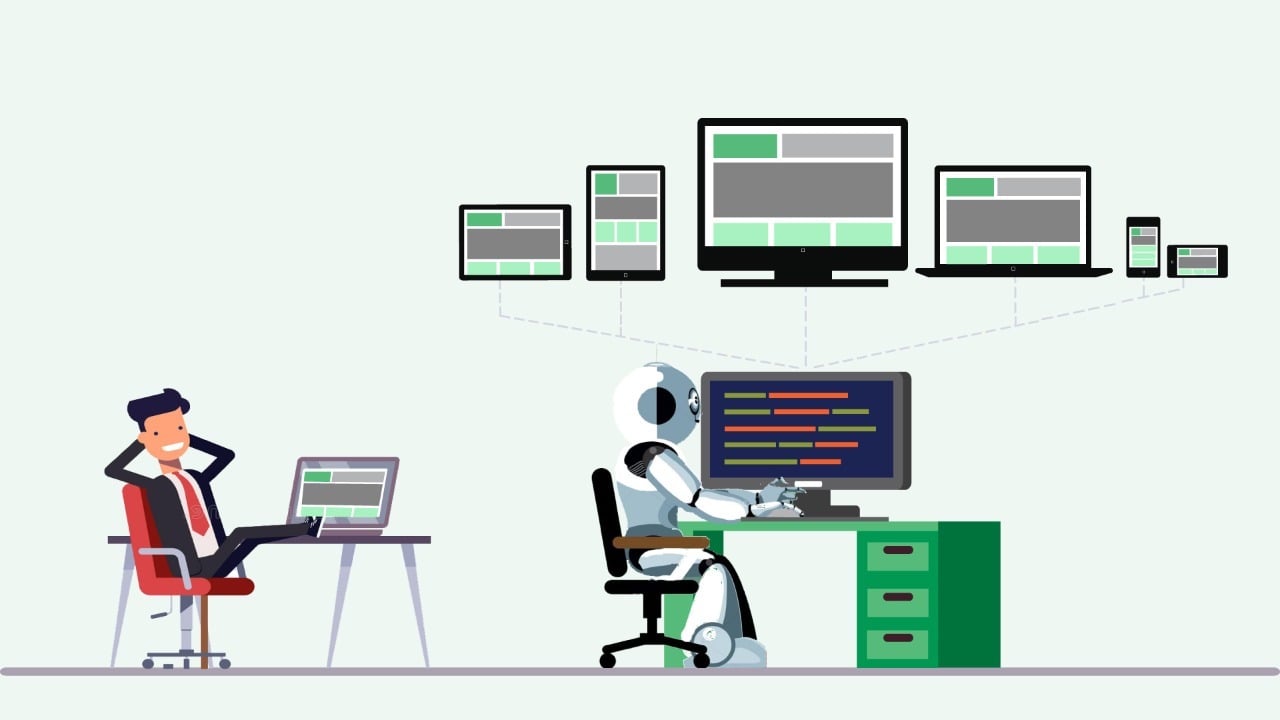 The software development industry is seeing developments rapidly. The focus is shifting towards the smarter and quick ways of testing. Manual testing is gradually being replaced by automation testing. The automation testing is concerned with doing those repetitive test cases automatically, which saves the developer from writing program code several times.

Codeless test automation is the newer trend whereby the codes are automated and it doesn’t need to be rewritten for the same purpose. Artificial intelligence, Robotic Process Automation, blend of Agile and DevOps, and the adoption of IoT Testing are the other new trends to look for in the field of software testing.

Let us know what automation testing is all about, top tools used for it, and why achieve an Automation Testing certification. 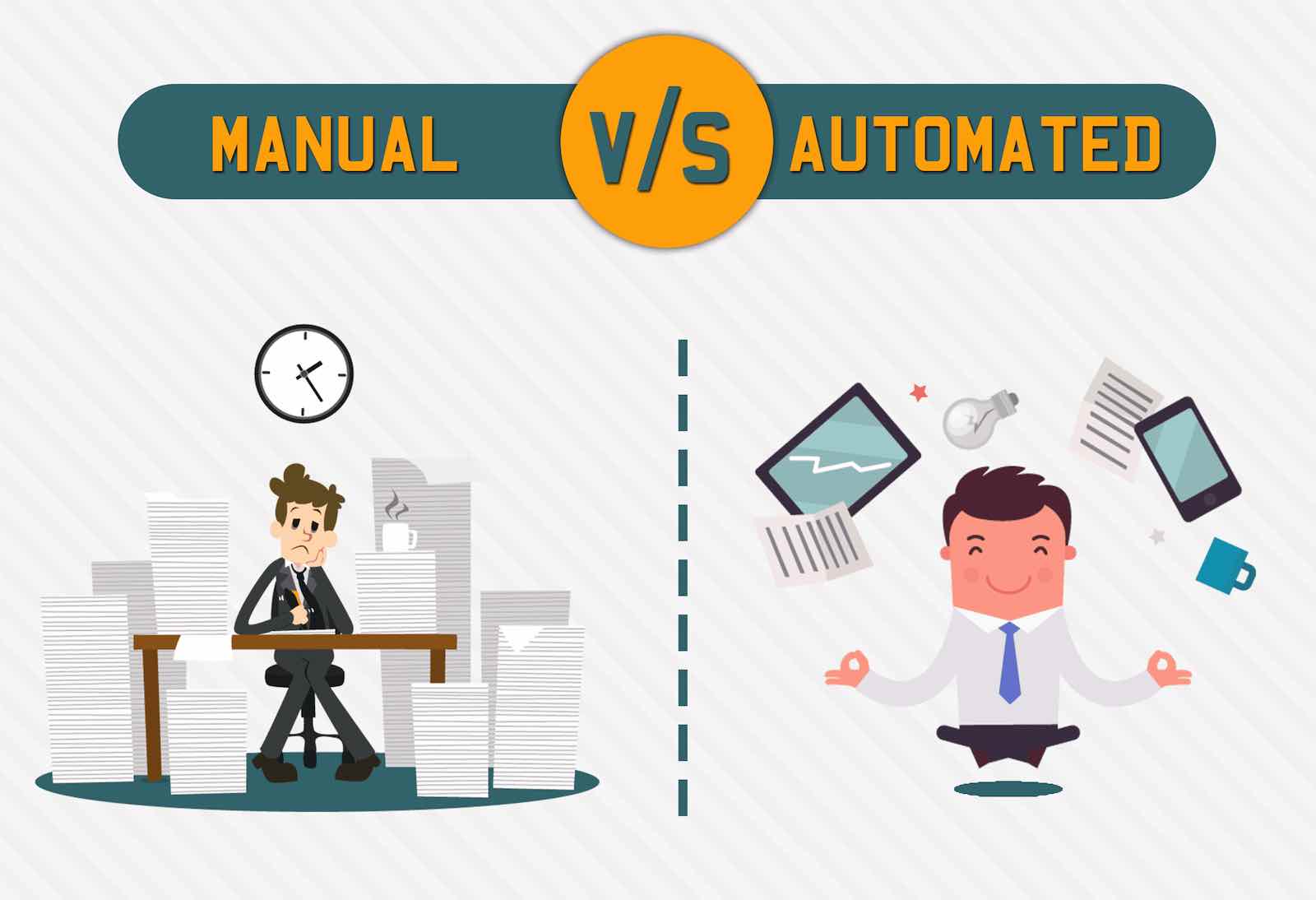 What is Automation Testing?

We know that automation is concerned with doing those tasks quickly which are repetitive in nature and time consuming, with the help of advanced tools, skills, and practices. So does the automation testing. 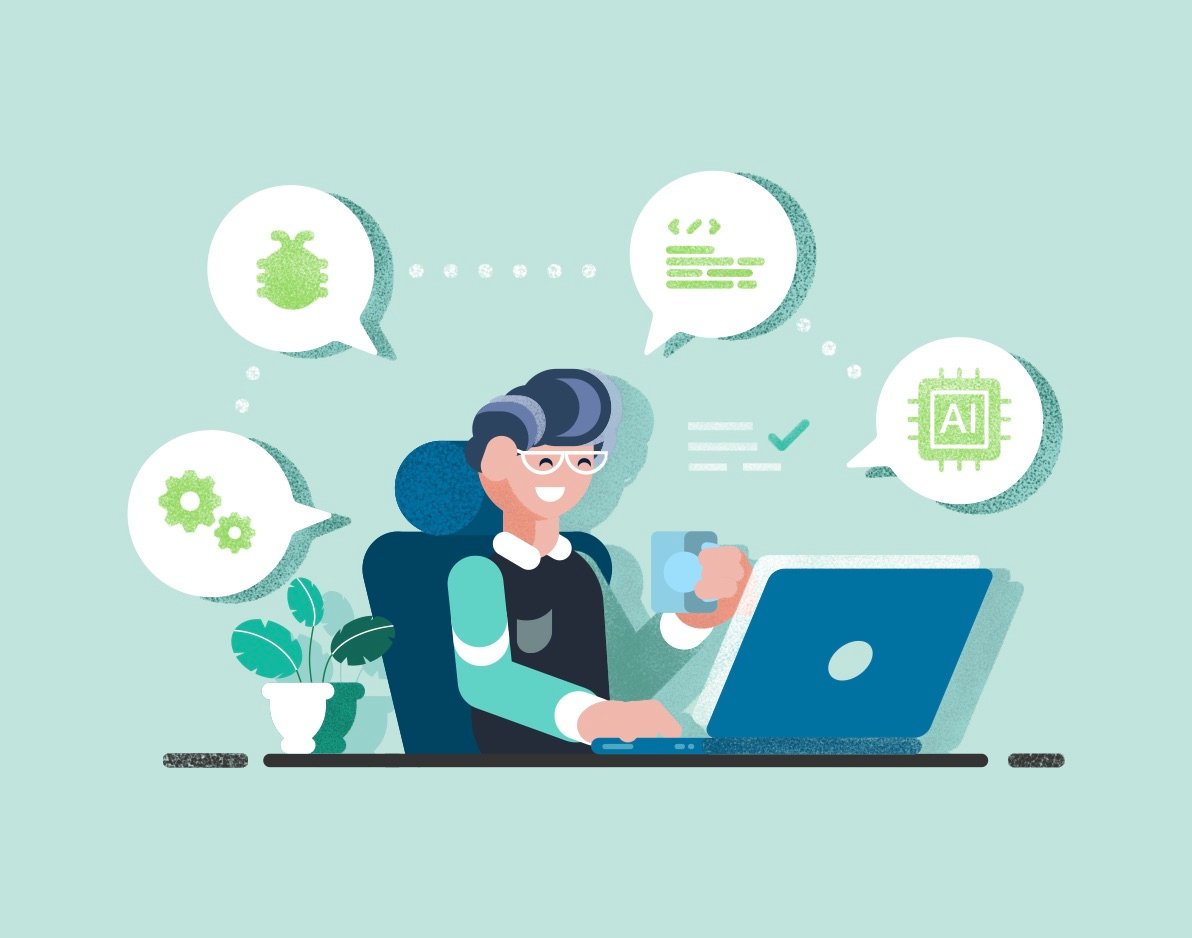 It has become important for organizations to deliver high-quality software. Also, the important aspect along with the high quality is the speed, so that the software testing doesn’t become time-consuming.

So, for this purpose, the automation tools equipped with machine learning, Continuous Integration(CI), DevOps technologies are used. These tools ensure that the software delivers valuable results to its users by determining the performance of the software. Therefore, the advanced automation tools support API and Services Testing and offer AI/ML capabilities along with better analytics.

So, the top automation tools are listed below:

Selenium is an open-source automation tool, used mostly for web applications. Selenium was released in 2004. Windows, Mac OS, Linux, Solaris are the platforms that support Selenium. One important thing to consider while using selenium is that you should be well versed in programming languages.

The most commonly used programming languages for this purpose are C#, java, python, groovy, PHP, Ruby, and Perl. Some of the features of Selenium are that it has an in-built issue tracker, visual regression testing, locally hosted pages testing.

Therefore, one negative aspect of selenium can be that it becomes uneasy for non-programmers to use it. 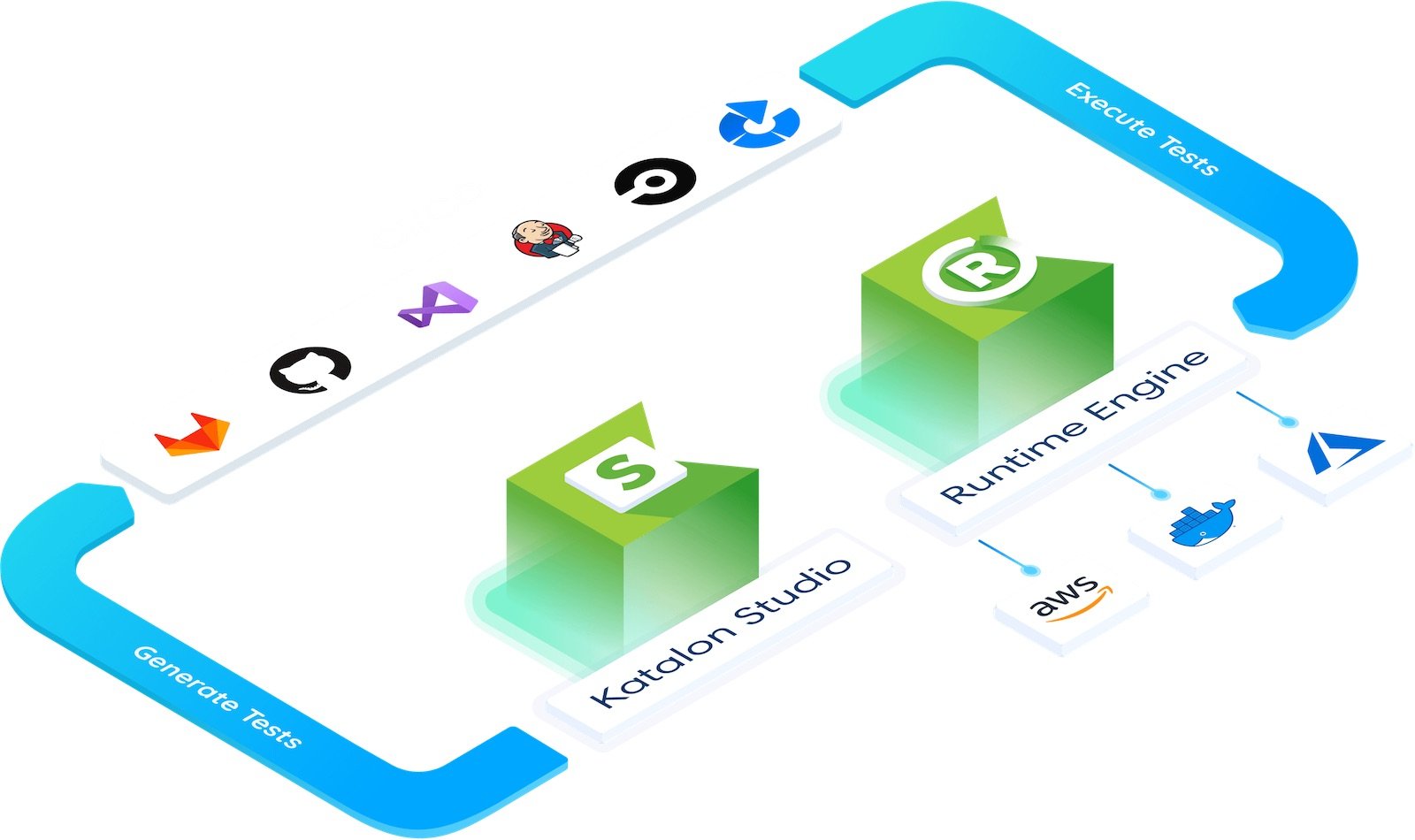 Katalon Studio supports both Selenium and Appium. It overcomes the disadvantages of Selenium in the sense that it is easy to understand and use for non-programmers as well. The web applications, API, mobile, and desktop applications are used for testing. It also supports various platforms such as windows, MAC, and Linux.

Some of the scripting languages such as groovy are used for using Katalon studio. The key features of Katalon studio are that it can be integrated with CI/CD process, works with Jenkins, Bamboo, and TeamCity, supports SOAP and RESTFUL for API and service Testing. It also has built-in keywords for test cases. 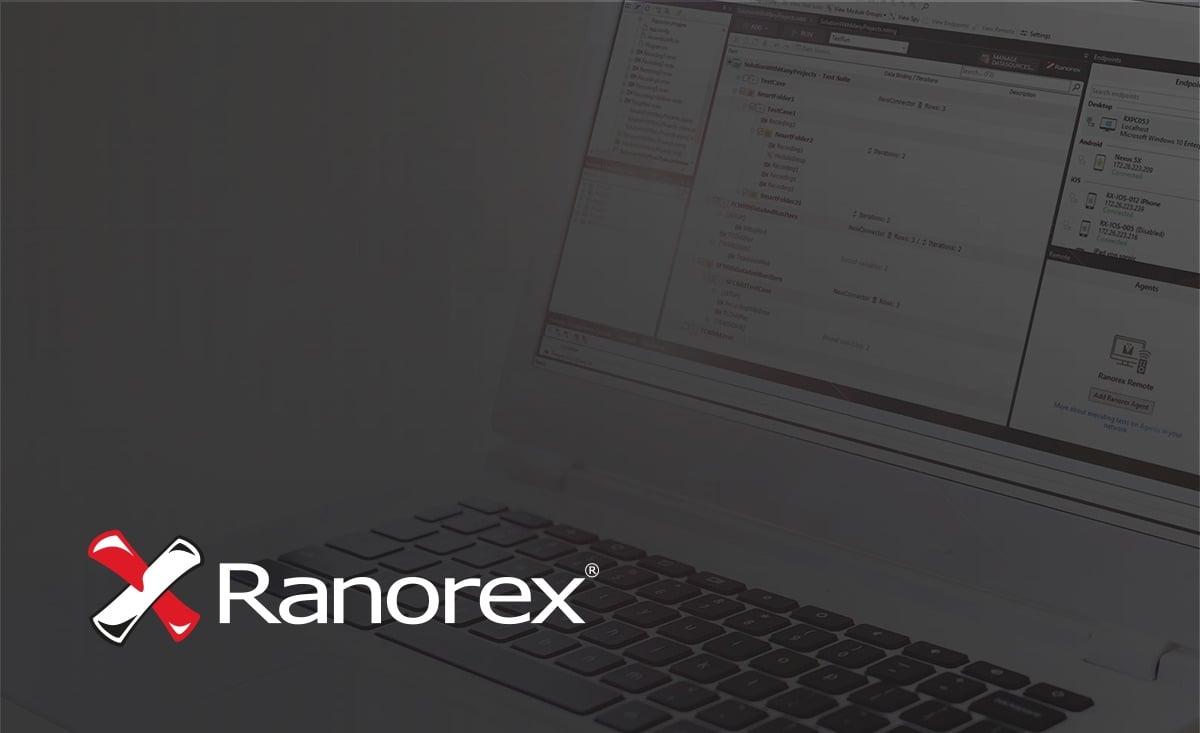 The key features of Ranorex are that it accelerates cross-platform testing, along with local and remote tests in parallel or distributed on the Selenium grid. Also, it efficiently covers more with data-driven testing. 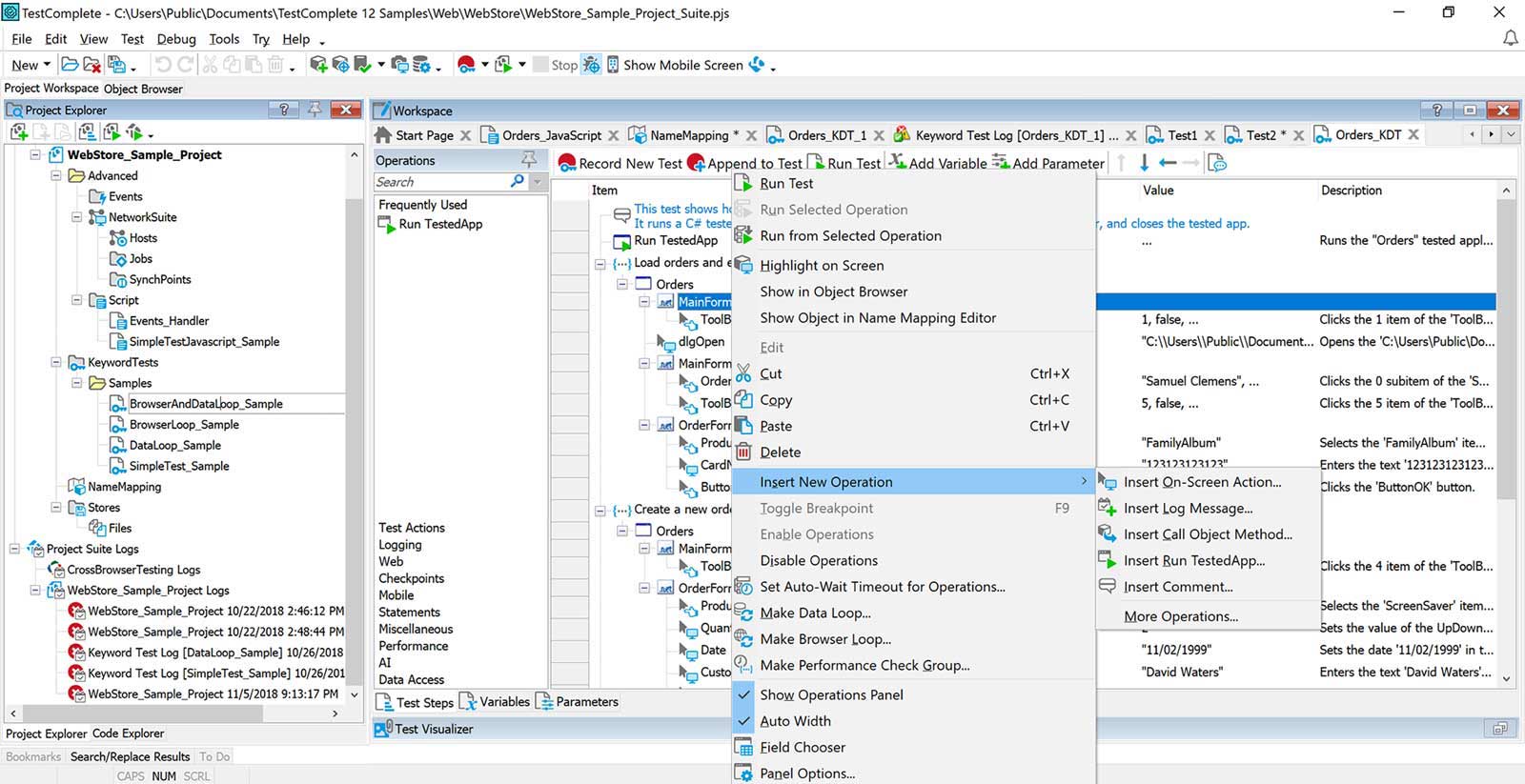 Test complete is an automation testing tool by Smartbear, its user interface is very easy to use. Various scripting languages such as javascript, VBScript, Python, etc can be used to write program codes for testing. Testcomplete is effective for those environments which have a dynamic user interface. For this purpose, it has an object recognition engine which rectifies frequent changes. 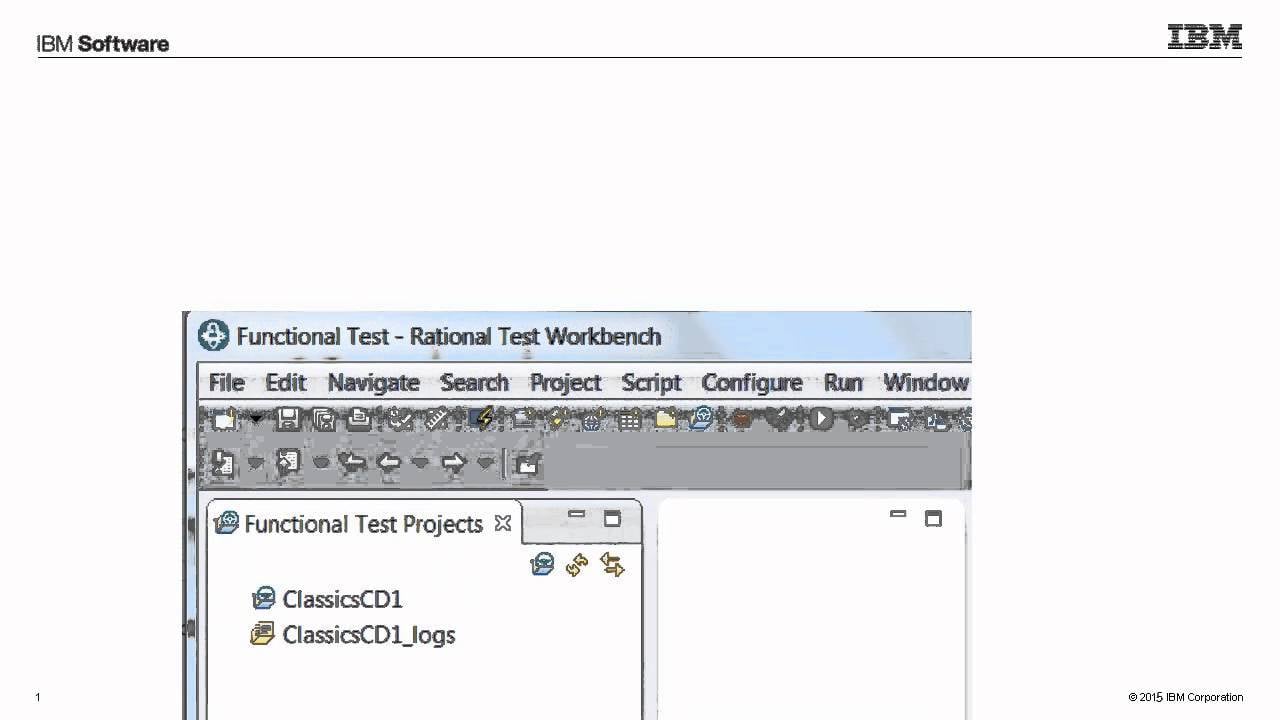 IBM rational Functional Tester is used mainly for regression and functional automation testing. It is also a data-driven testing platform. The applications developed from java, .net, VisualBasic, Siebel, SAP, PowerBuilder, Adobe Flex, and Dojo Toolkit are tested from this tool.

It tests the applications in the visual storyboard format which helps to manage frequent changes in User Interface. It is equipped with advanced ScriptAssure Technology. 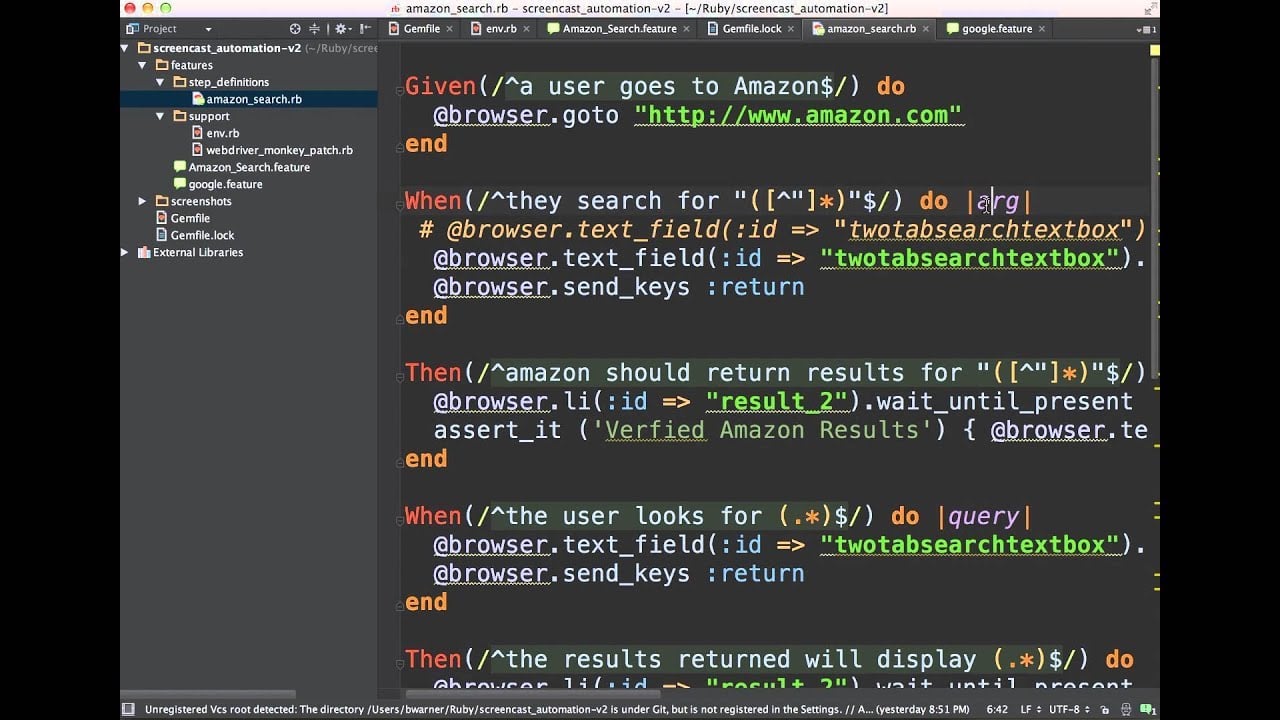 Pronounced as “water”, watir is also an open-source automation testing tool. IE is supported by water in windows. Along with WebDriver, it supports Firefox, opera, and headless browser HTML units. The scripting language it supports is Ruby, but it also automates web applications of other languages.

The features include that of connectivity with the database, access of files, excel that form an important part of data-driven testing. Water integrates with other RDD tools like Cucumber, RSpec, etc. 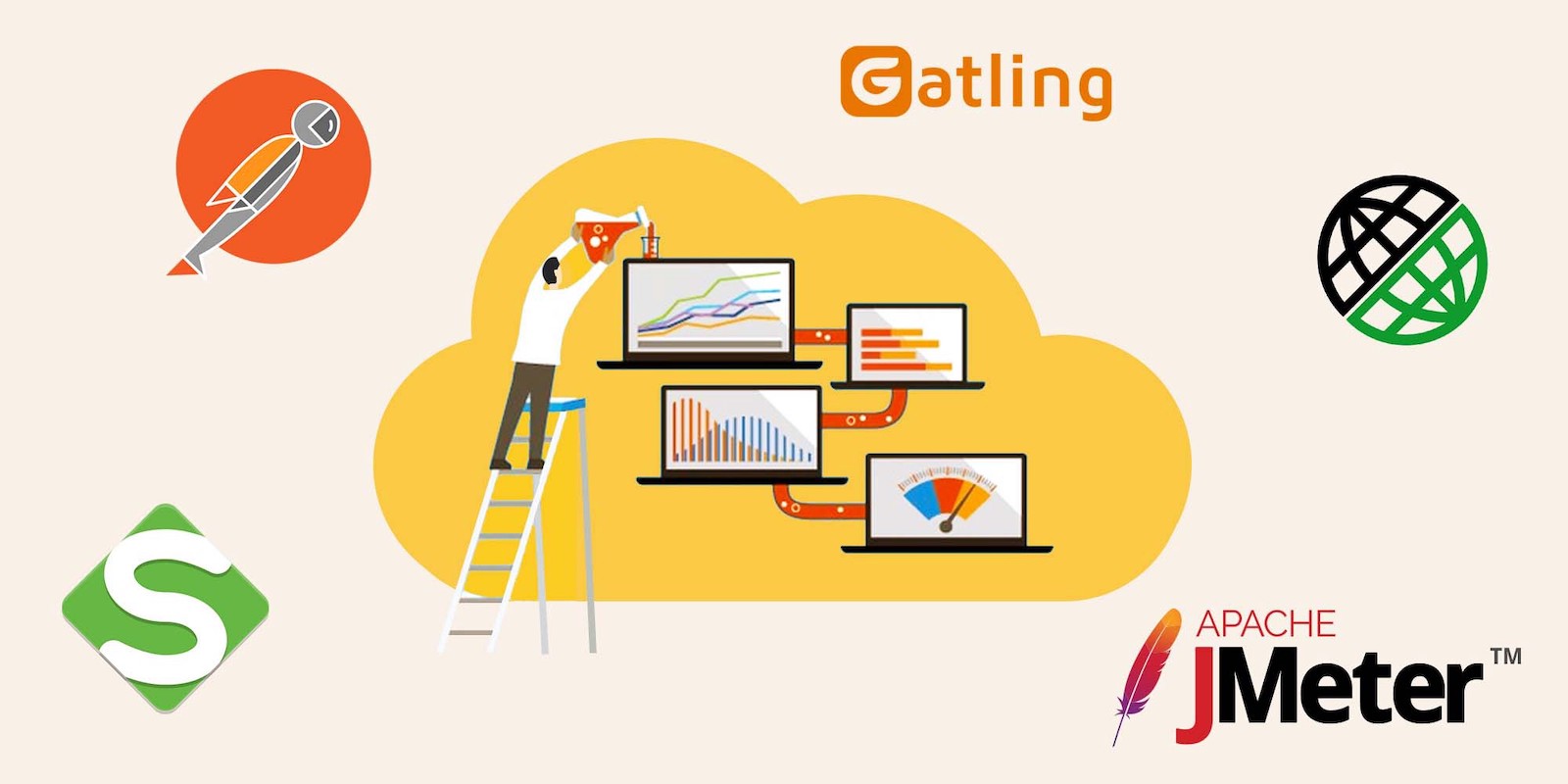 Jmeter is an open-source automation tool used popularly for test loading and performance measurement. Also, it is used for API and Services Testing. The user interface is easy to use. The test results can be reused.

Apache Jmeter is also used for DevOps toolchains and Continuous Integration(CI) with the help of integration tools like Jenkins. It also supports the Files of CSV to set values for API parameters. 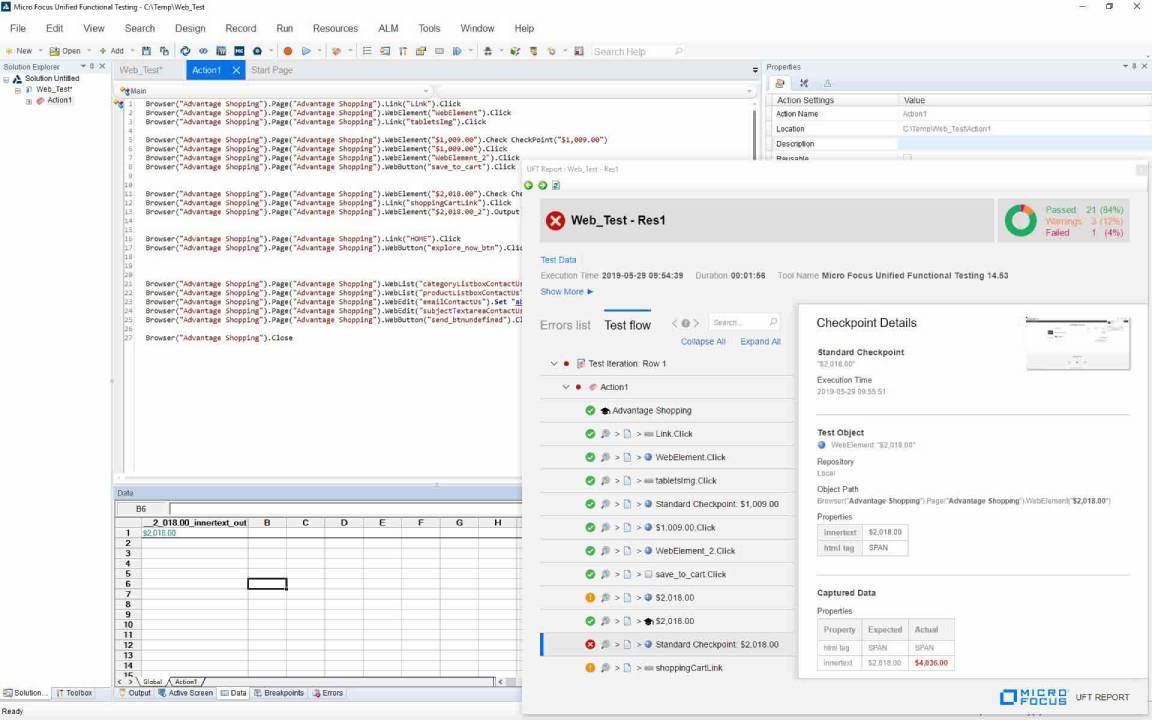 Just like other automation tools, UFT one also tests web, mobile, desktop, and RPA applications. In its later versions, it has been upgraded to include better capabilities of API testing. It is compatible with various devices. UFT one has some advanced features that include smart object detection, image-based object detection, and correction.

The latest update has an intuitive user interface for creating, executing, and reporting API tests. It also supports API tests from WADL documents. This tool also provides visualization of the test’s activities, actions, and parameters in graphics. The license costs $3200 per year. 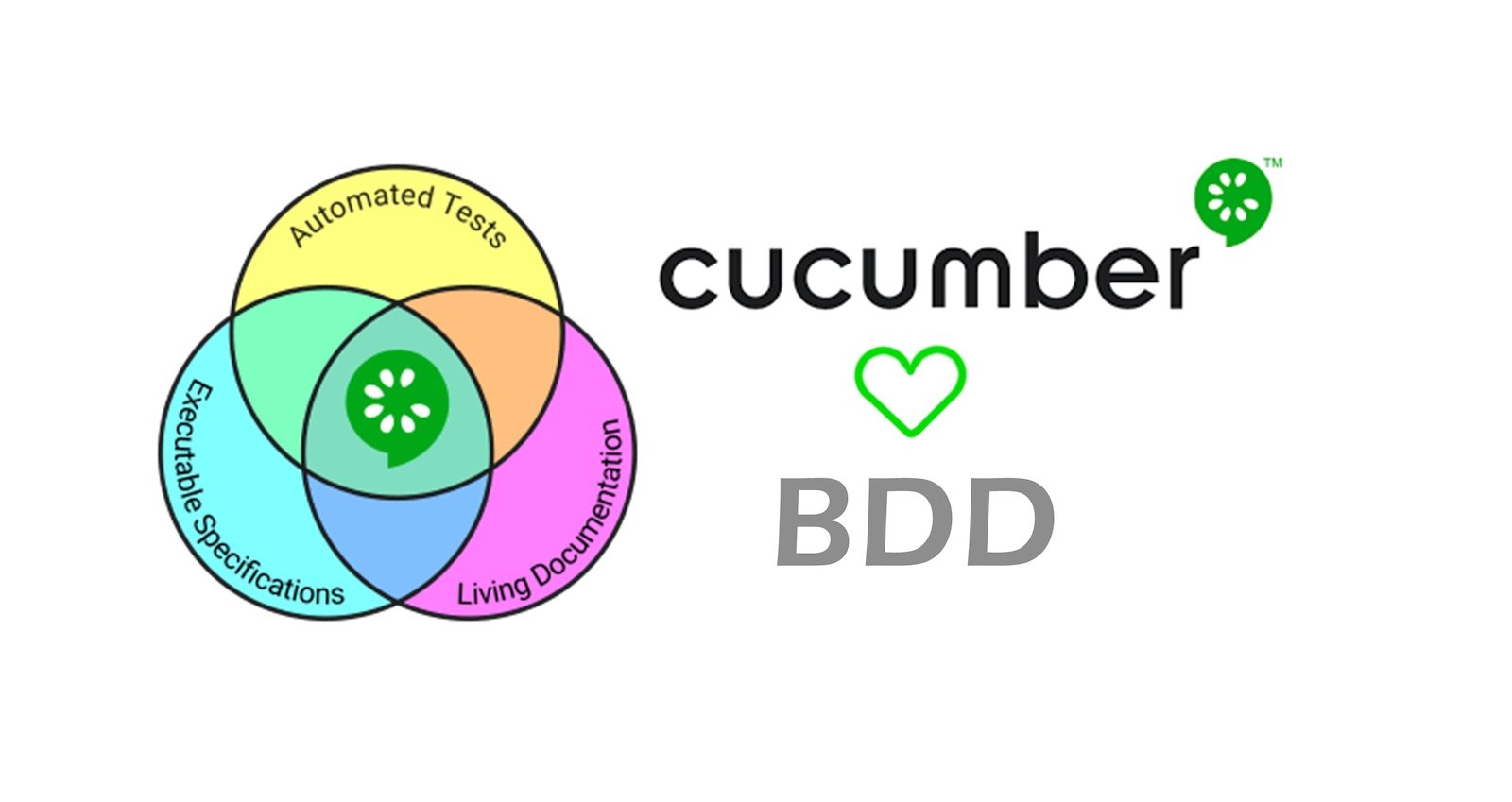 Cucumber is one of the easiest tools to use that mainly focuses on end-user experience. The scripting languages that cucumber supports are Ruby, Java, Groovy, etc. cucumber is an open-source tool, based on Behavior-Based Development(BDD) Tool.

The test codes are written in a language very similar to the English, i.e Gherkin. The testing is performed as a whole in spite of testing it in fragments. It has faster Plug-ins. it can also integrate with other automation tools such as Selenium, Capybara, Watir. 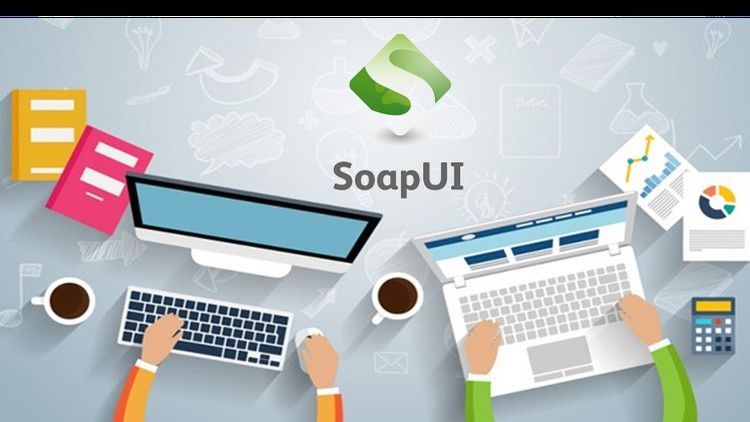 The Soap UI is not an automation testing tool, but it can be used to test API and Services. It is a headless functional testing tool designed for API testing. Both the REST and SOAP services are supported by it. soap UI is a tool of the ReadyAPI suite offered by SmartBear. It has both open source and pro-edition versions. Of course, the pro edition has more advanced features like SQL Query Builder.

Automated load testing, automated functional testing, and compliance testing are provided by SoapUI. The scripts can be reused. The other feature is the Asynchronous testing. Soap UI uses the technique of drag and drop, point, and click for generating tests. 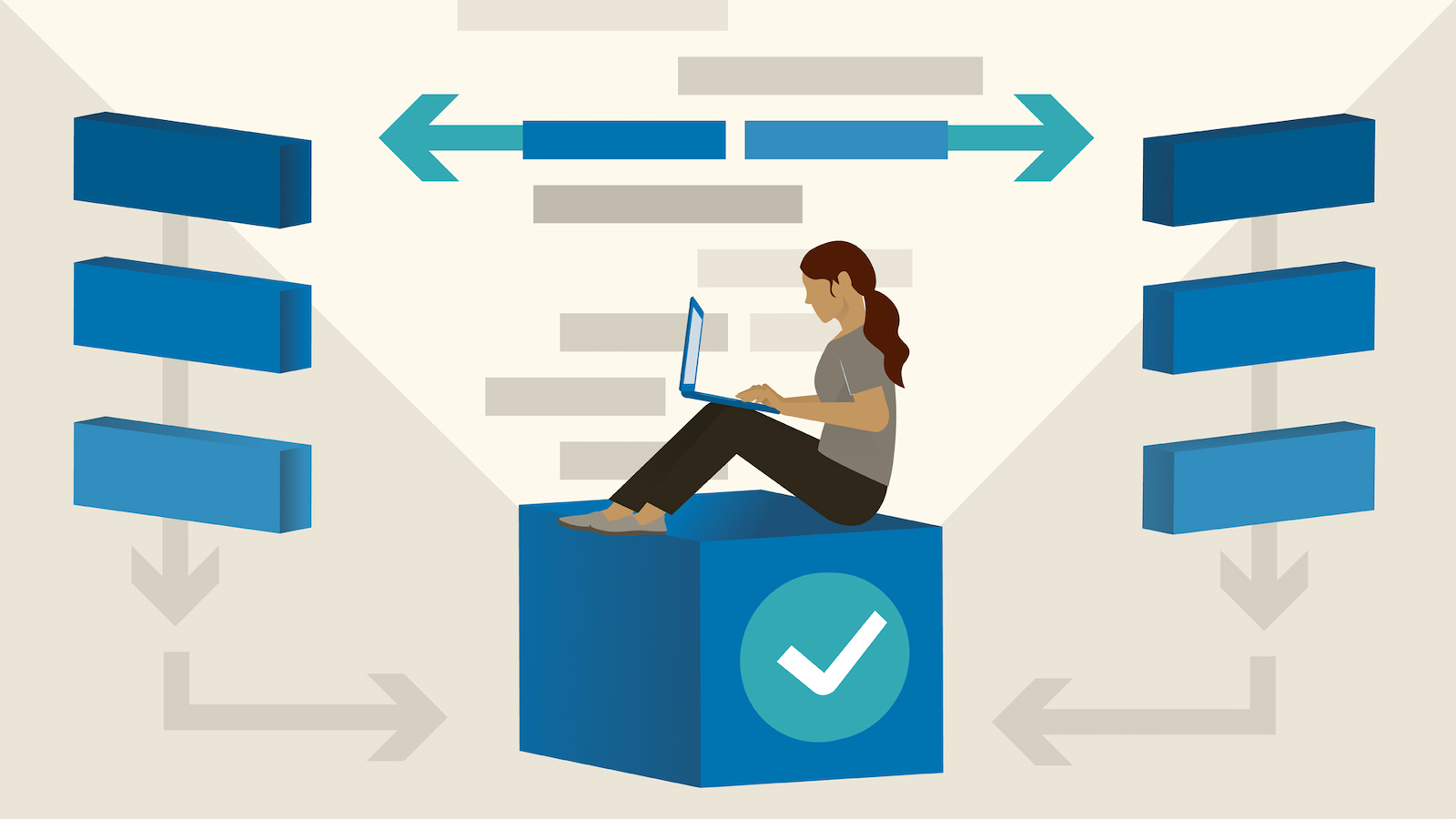 Why get certified in Automation testing?

Testing with the help of Automation tools is a smarter way of getting the process of software testing done in a lesser time frame. The lesser time consumed helps to release the software quickly and also gives an opportunity to have feedback from users. This is important because it helps them to develop incremental versions of the software.

Since you know that manual testing is very time consuming, upgrade yourself by taking up a course in automation testing. The course will help you to get familiar with the advanced tools and techniques. Therefore, become industry ready by learning automation testing. 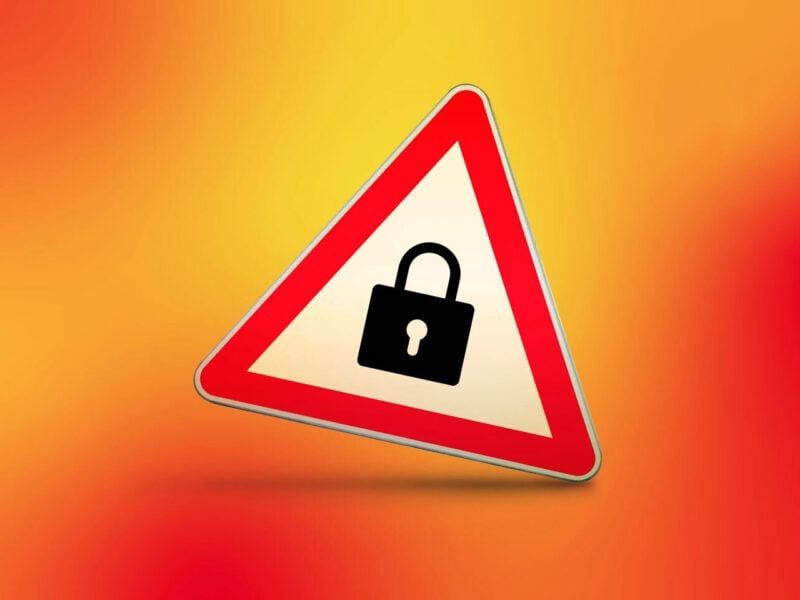 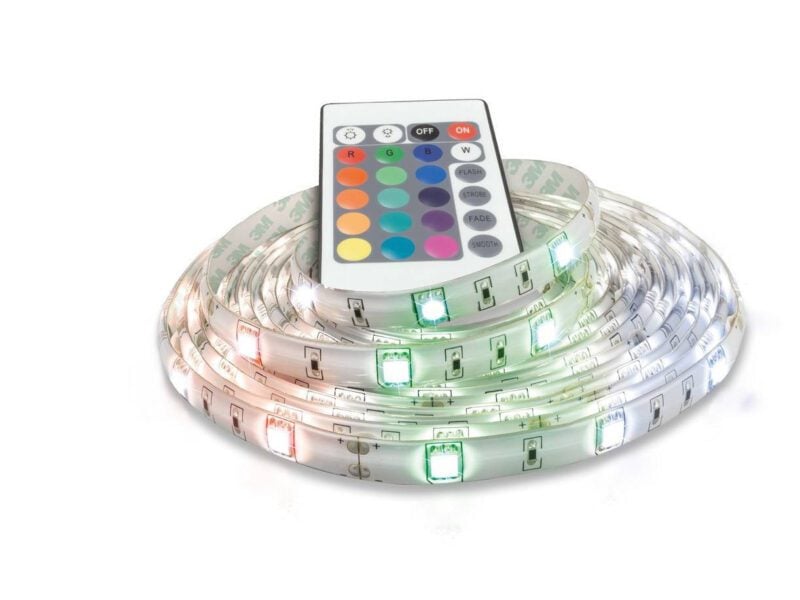 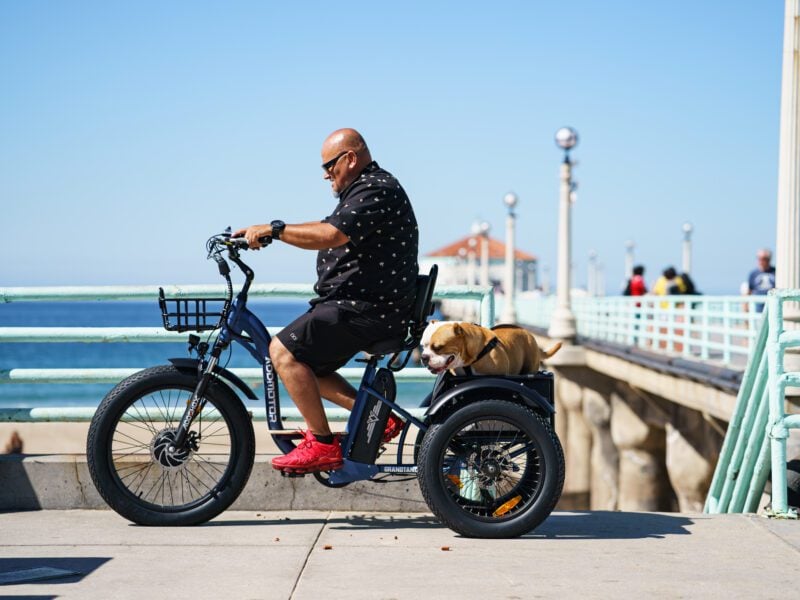