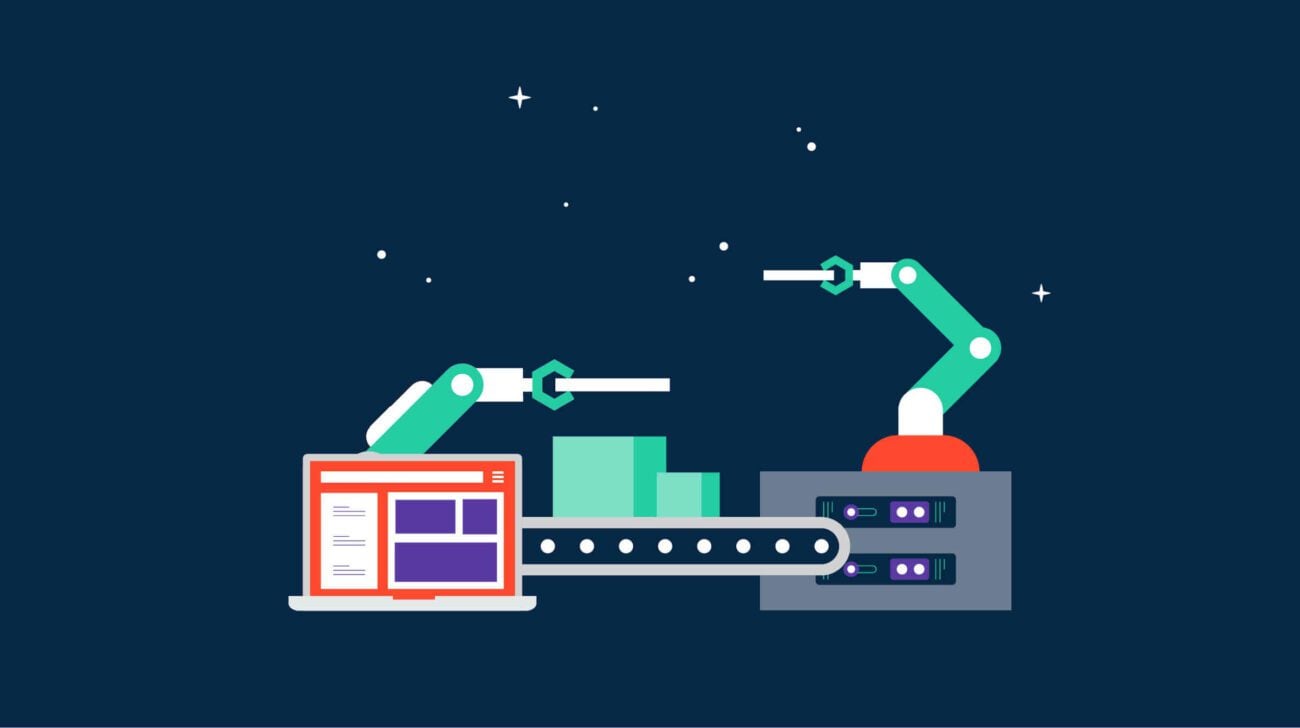 Many software projects skip testing in the early stages of development, focusing instead on the design and functionalities. This is understandable: the first priority should be to create something that works. When a piece of software is published, new features are added, and maintenance becomes a concern, priorities shift.

Adding new functionality may be challenging since each project addition might have unpredictably negative effects on current features. Adopting high test coverage is one key way to assure quality in current projects that are being updated. In this article, we will confer in detail about the test coverage and its various features, drawbacks, and benefits. 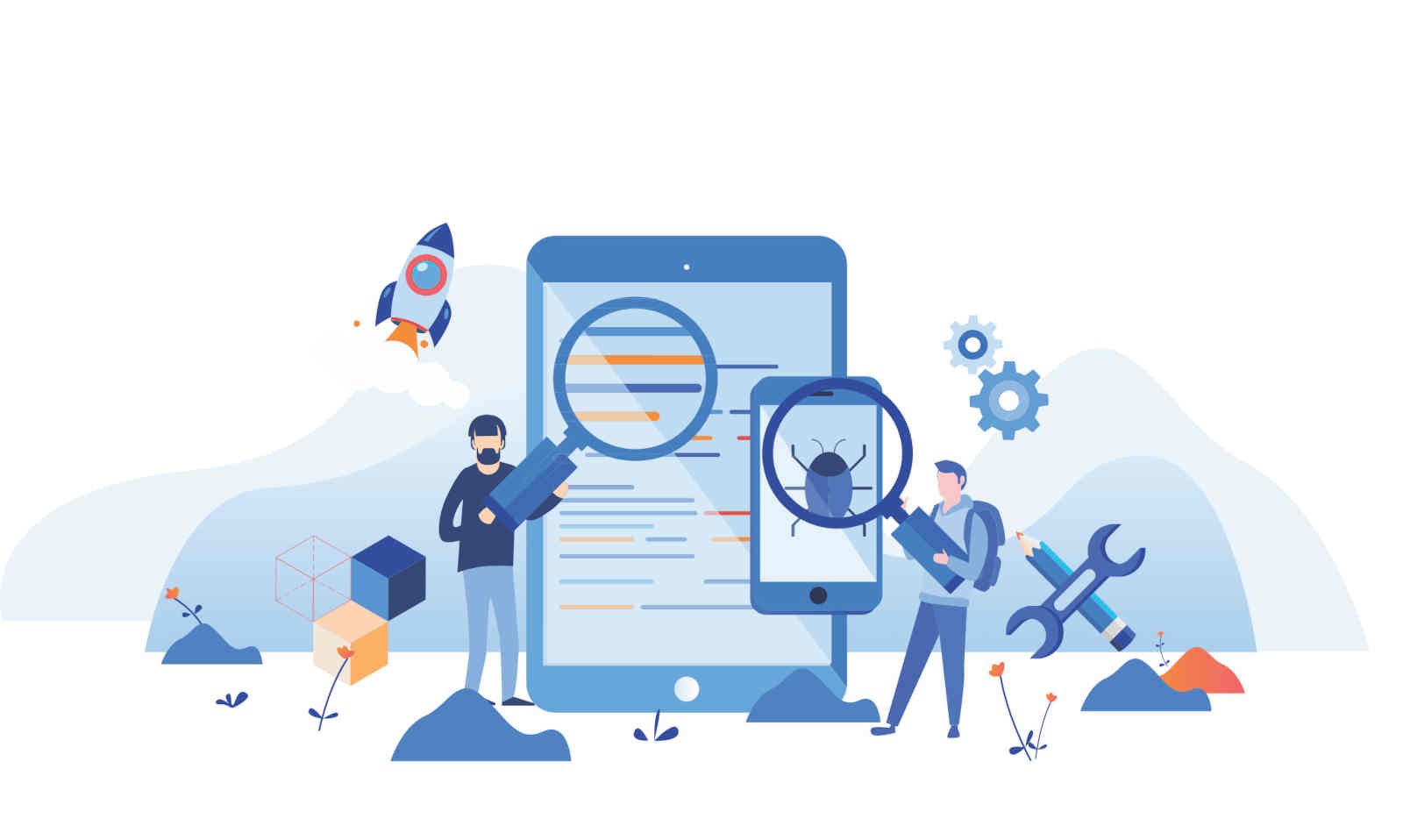 What is Test Coverage?

Test coverage is a statistic in software testing that indicates how much testing is performed in a collection of tests. When executing the test suite, it will collect information about which sections of a program are performed in order to establish whether conditional statement branches have been taken.

In basic words, it is a method of ensuring that your tests are testing your code or determining how much of your code exercised by you is running the test. Test coverage, unlike code coverage, is a black-box testing method. It keeps track of how many tests have been completed. 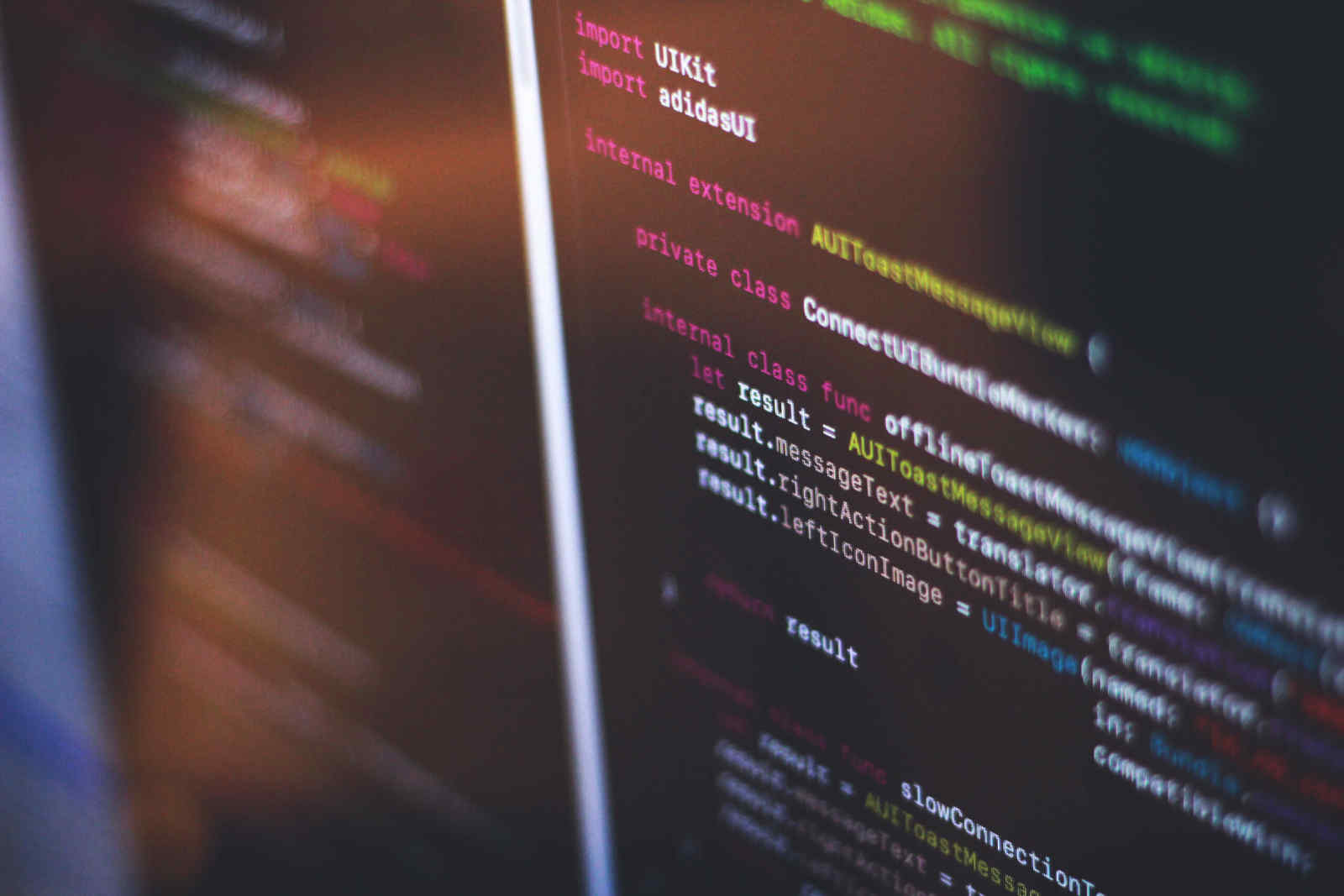 Test coverage and code coverage are significant measures in software testing. They serve as key standards against which the codebase’s efficacy may be measured. These phrases, however, are often used interchangeably, but they are not. Code coverage is used to determine how much of the code has been executed.

Static instrumentation is used by code coverage tools, in which statements monitoring code execution are introduced at critical points in the code. Adding instrumentation code will increase the execution time and length of the code. However, given the additional information that the tester receives as a result of the extra code, the increase is more than justified. 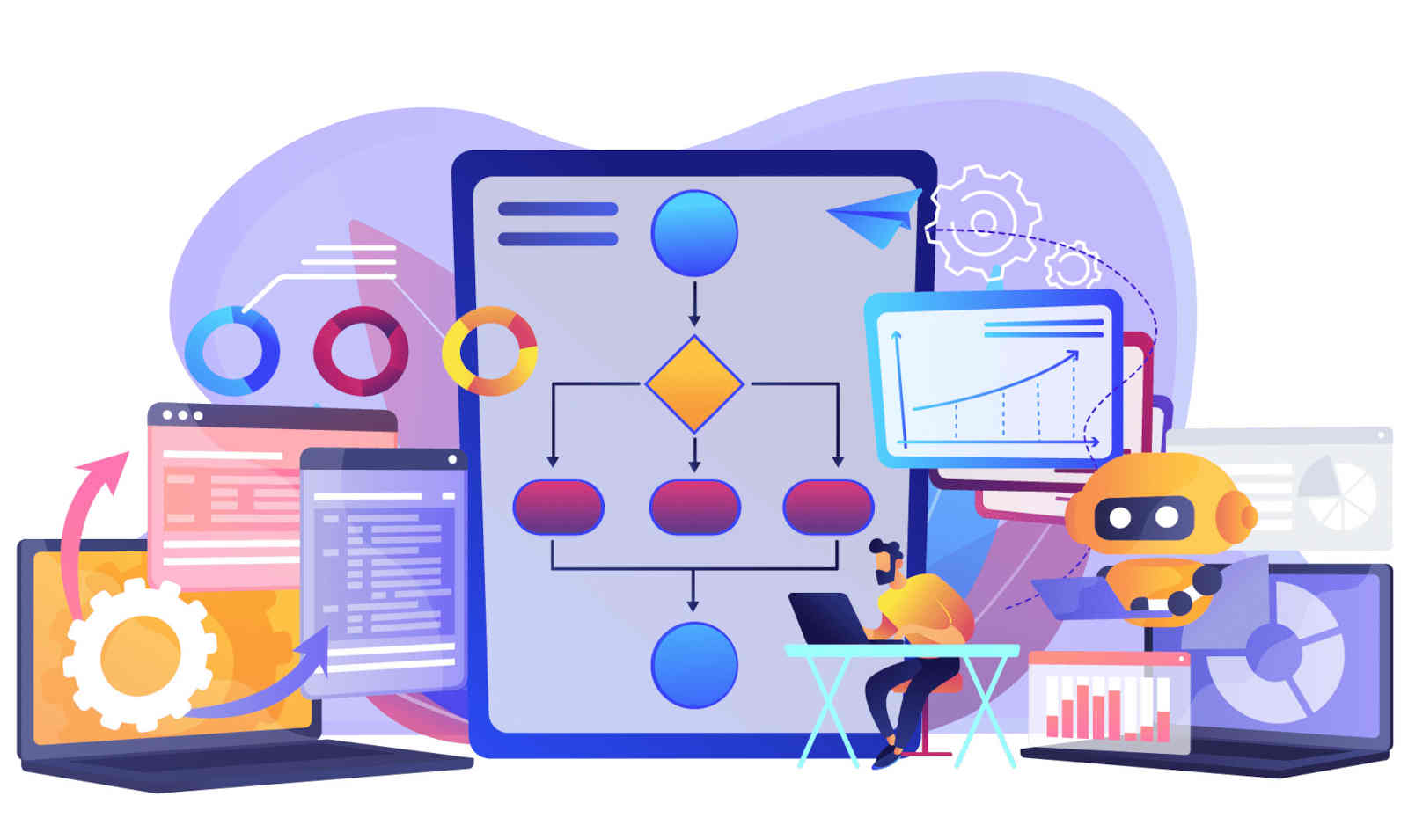 Higher test coverage is significant because: 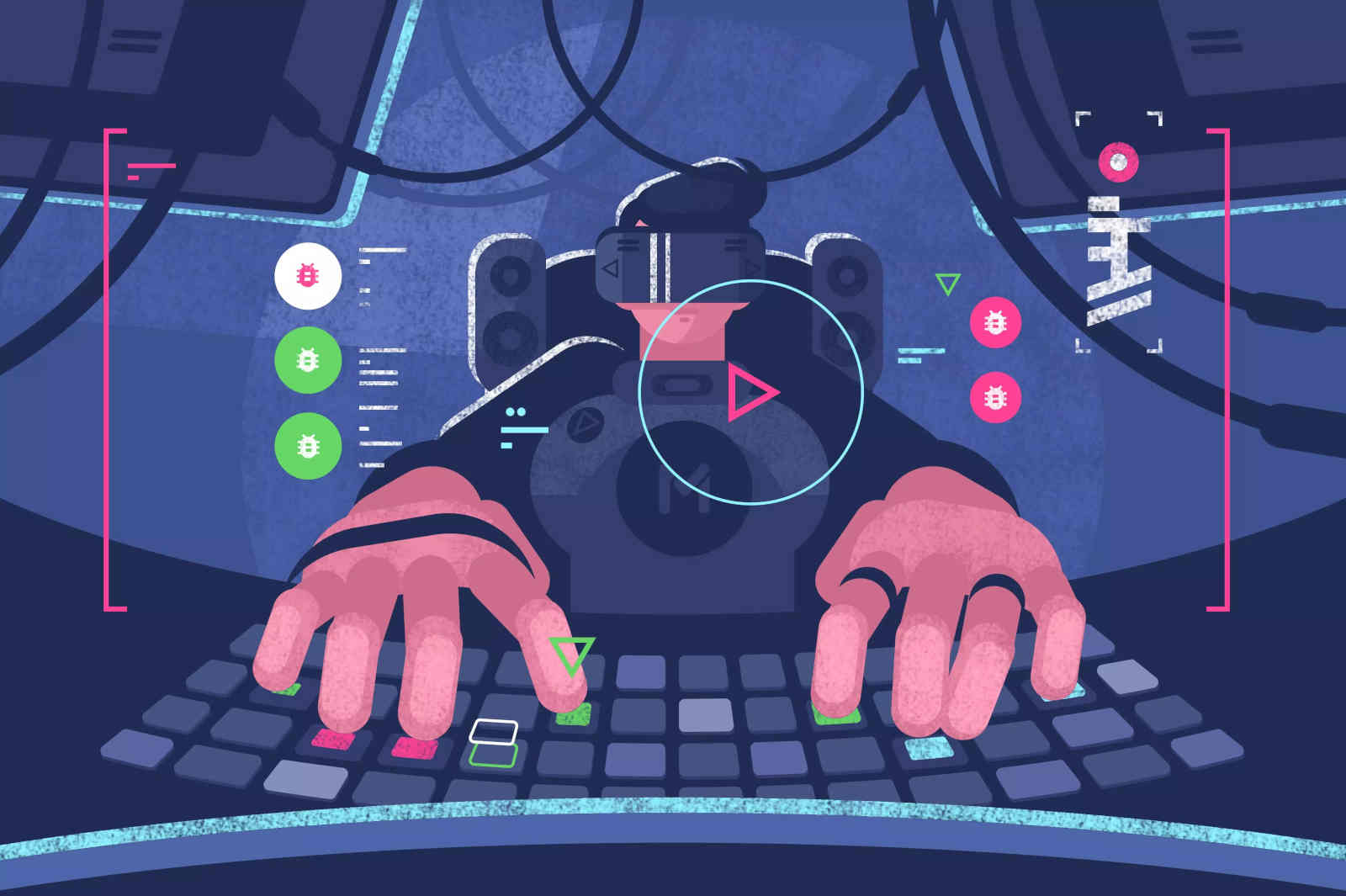 How To Perform Test Coverage?

Different forms of testing may also be used to assess test coverage. The kind of tests that must be done, on the other hand, is determined by the testing team’s and the organization’s business goals. User-centric online applications, for example, emphasize UI/UX testing above functional tests. Financial applications, on the other hand, will emphasize usability and security testing above all other types of testing. 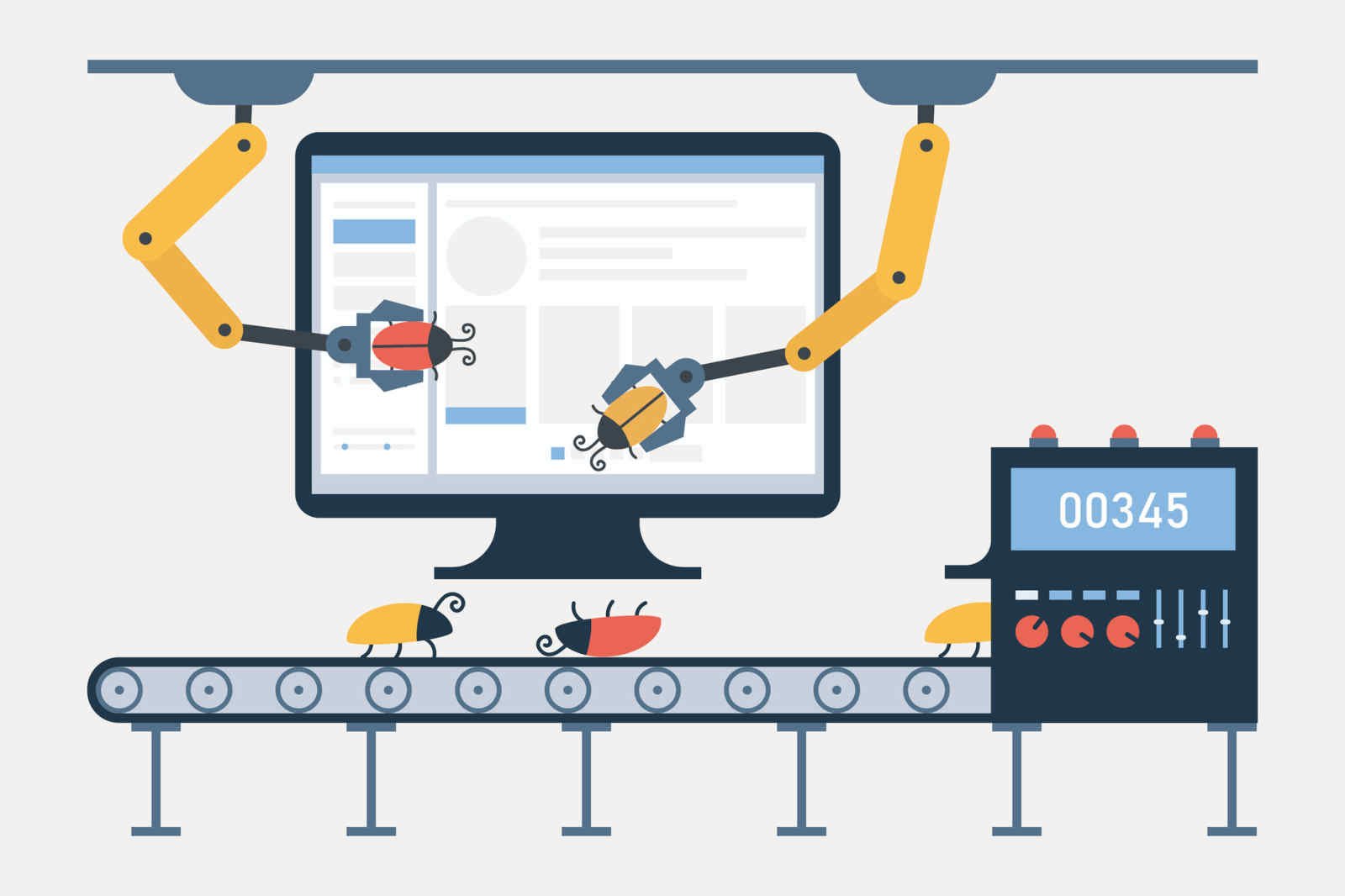 The following are among the test coverage methods: 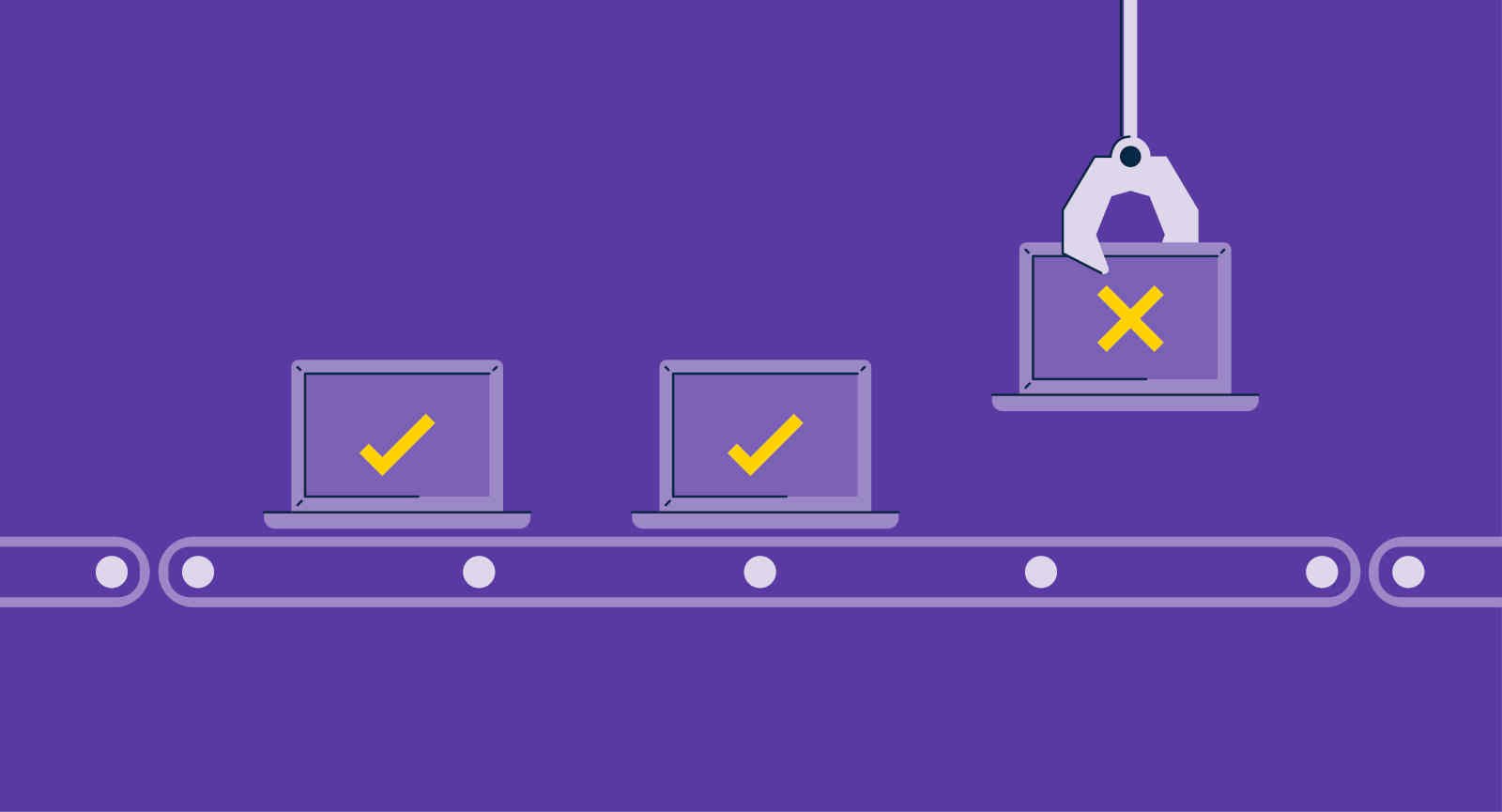 Test coverage serves a different function depending on the amount of testing. It also relies on the program that is being tested. Furthermore, test coverage metrics for mobile phones would be different from those for online testing. The following are some examples of test coverage types: 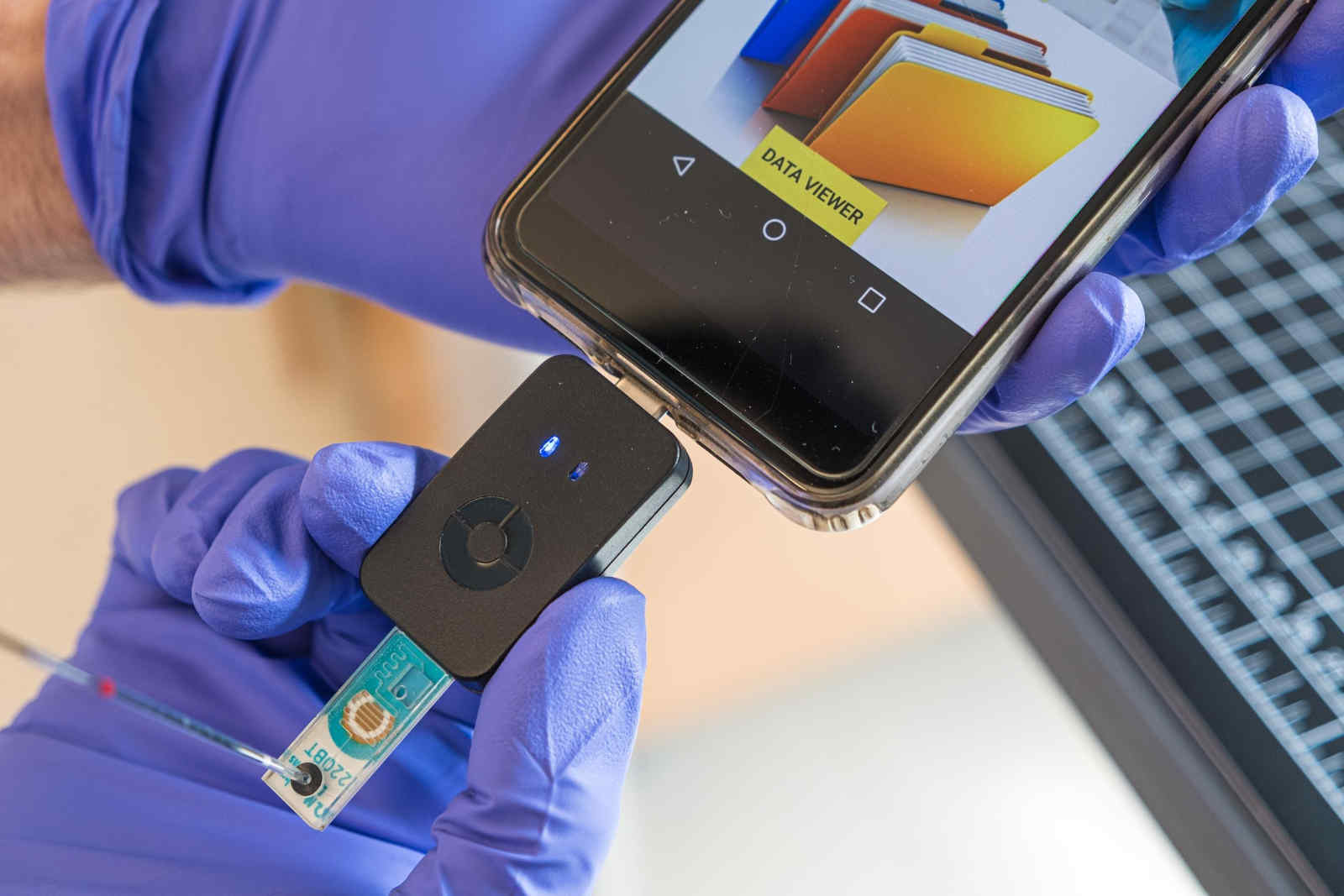 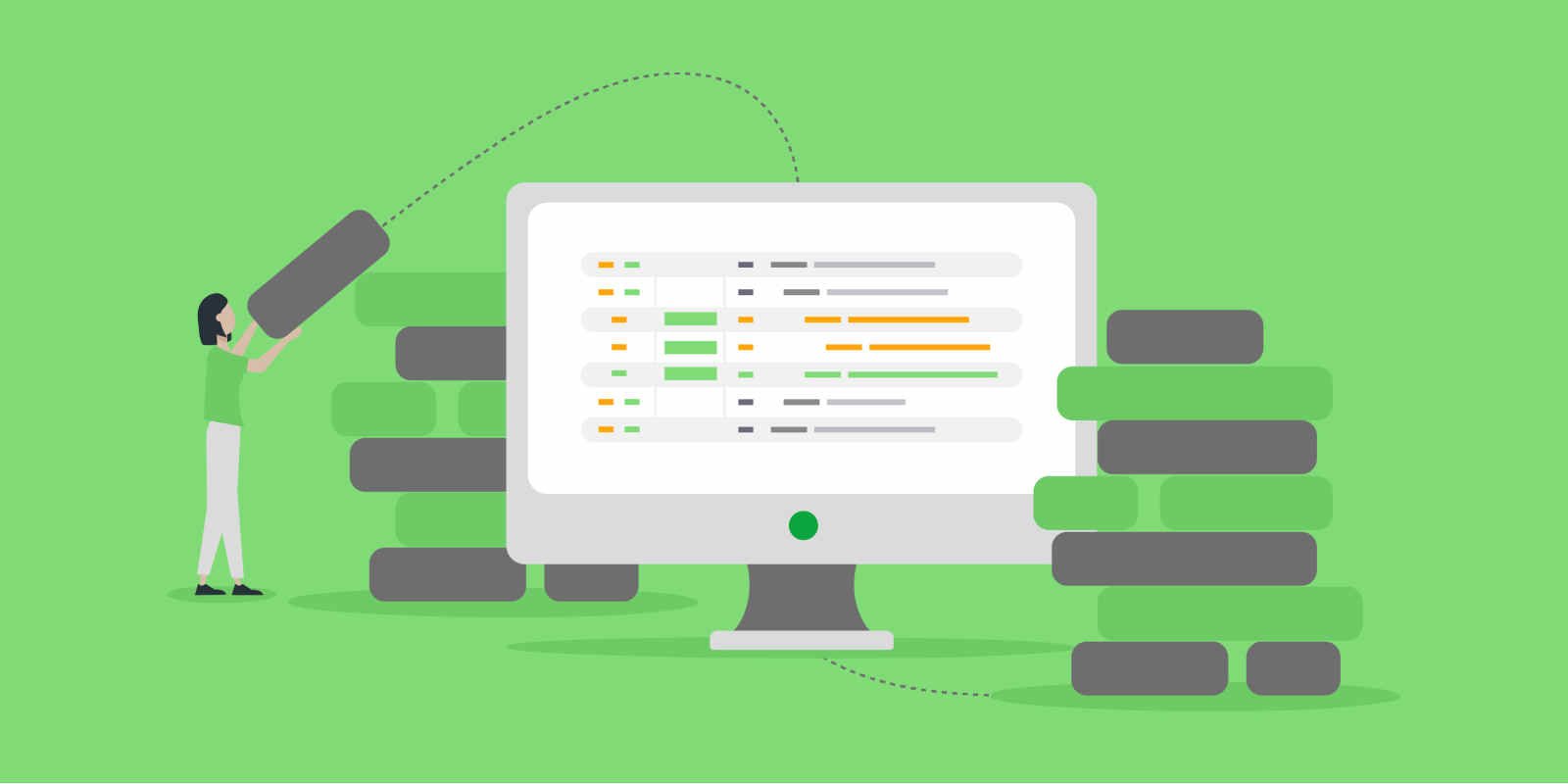 Following are the benefits of high test coverage: 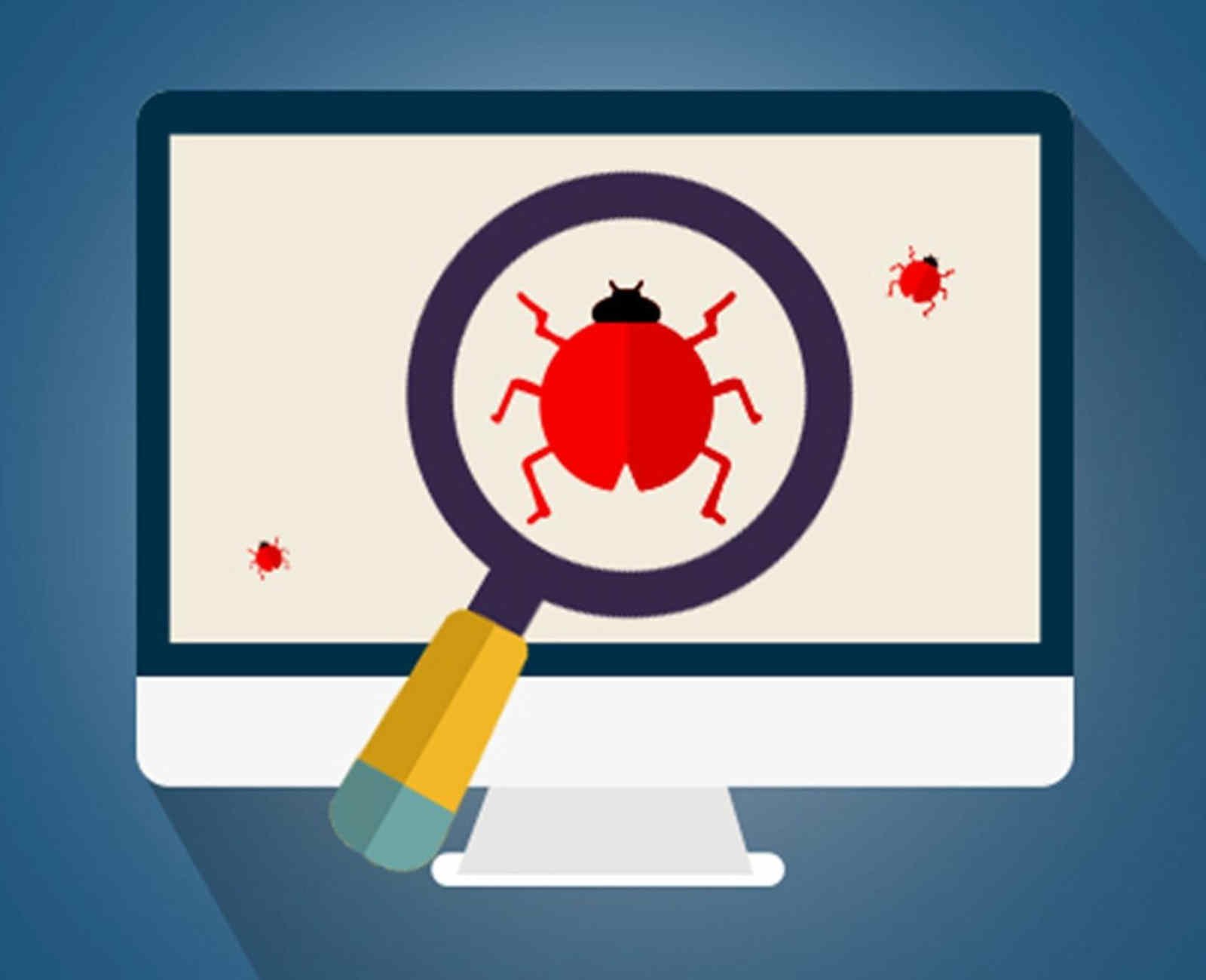 Take a glance below to get more insights about the drawbacks of high test coverage: 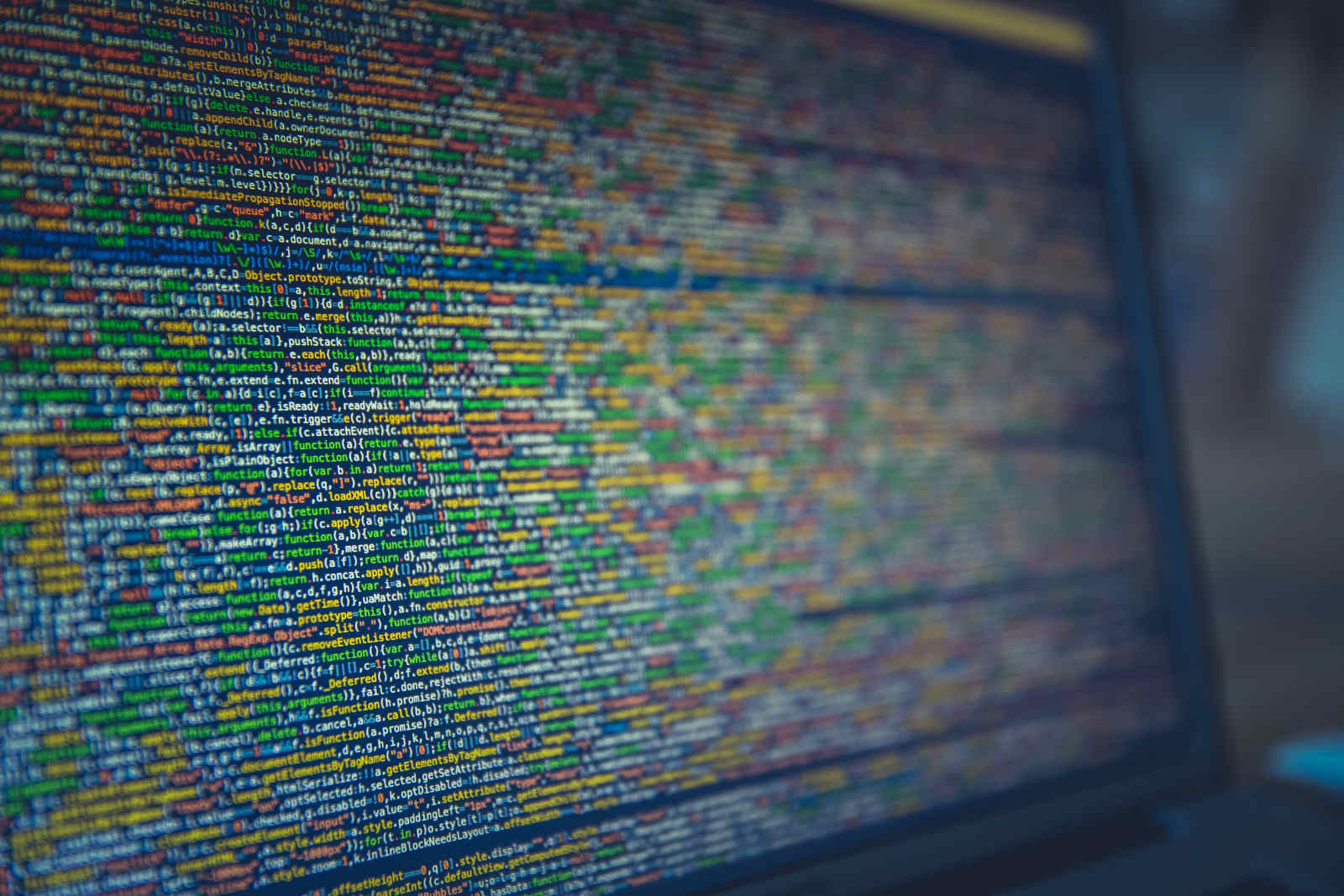 Following are the best practices that should be followed to increase the test coverage:

The ratio of code coverage to test coverage (covered code/total code) is used to calculate total coverage. Reduce the denominator, which is a whole code, to enhance coverage. By eliminating the Dead or Zombie codes, this is achievable.

Dead code is usually discovered in program histories when feature code was added, removed, or deactivated, and debugging code was also introduced and destroyed. You may boost your entire code coverage ratio in this manner without having to write any new tests. 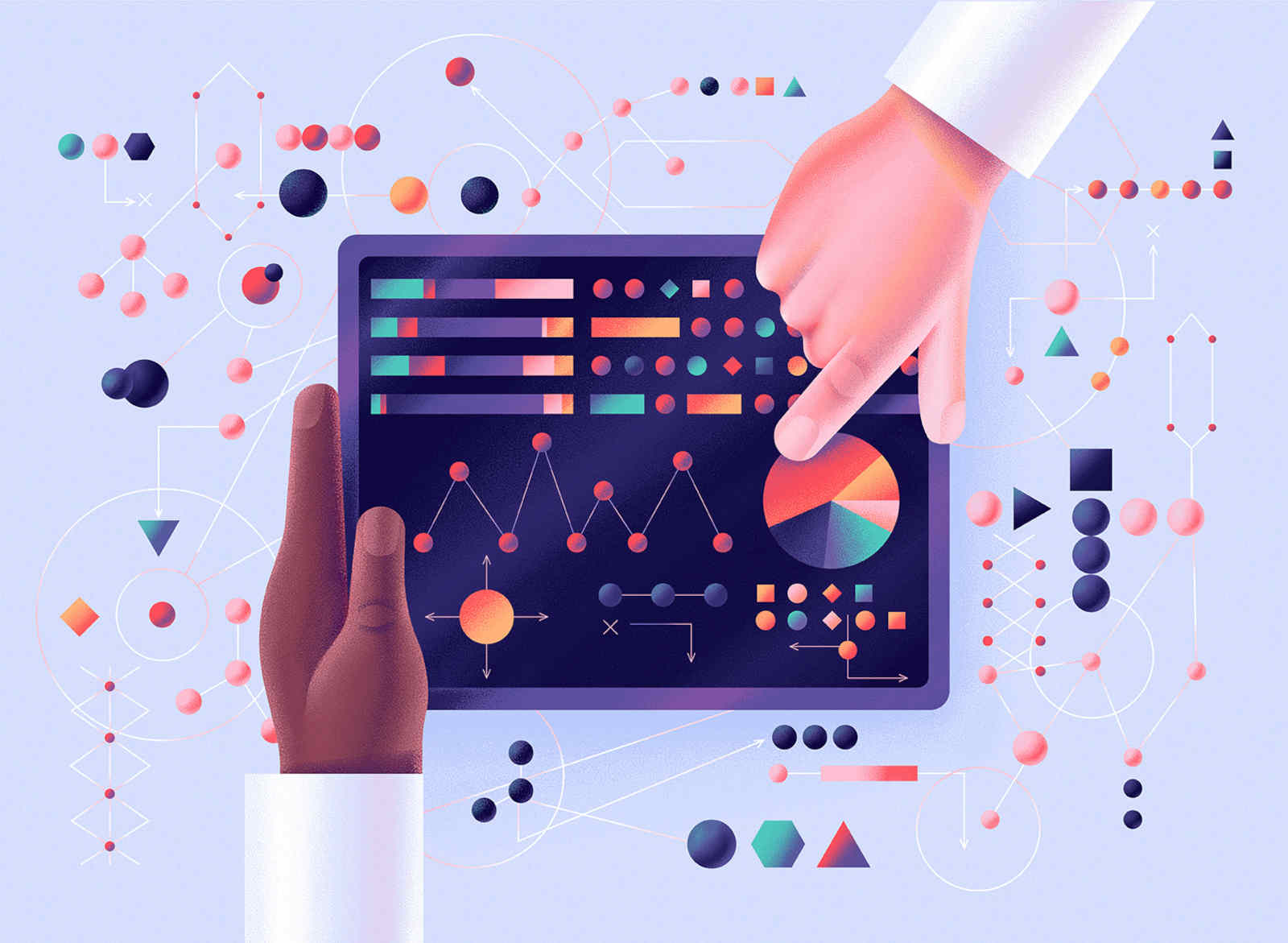 Manual testing or the use of automated tools may readily detect dead code. You should undertake functional testing before removing dead code, and if it runs precisely as expected, then it may be deleted. Static test coverage analysis techniques may also be used to discover unnecessary dead code in source code. Static analysis’ efficacy, on the other hand, is dependent on the tools, language, and architecture used, but it’s a decent start. 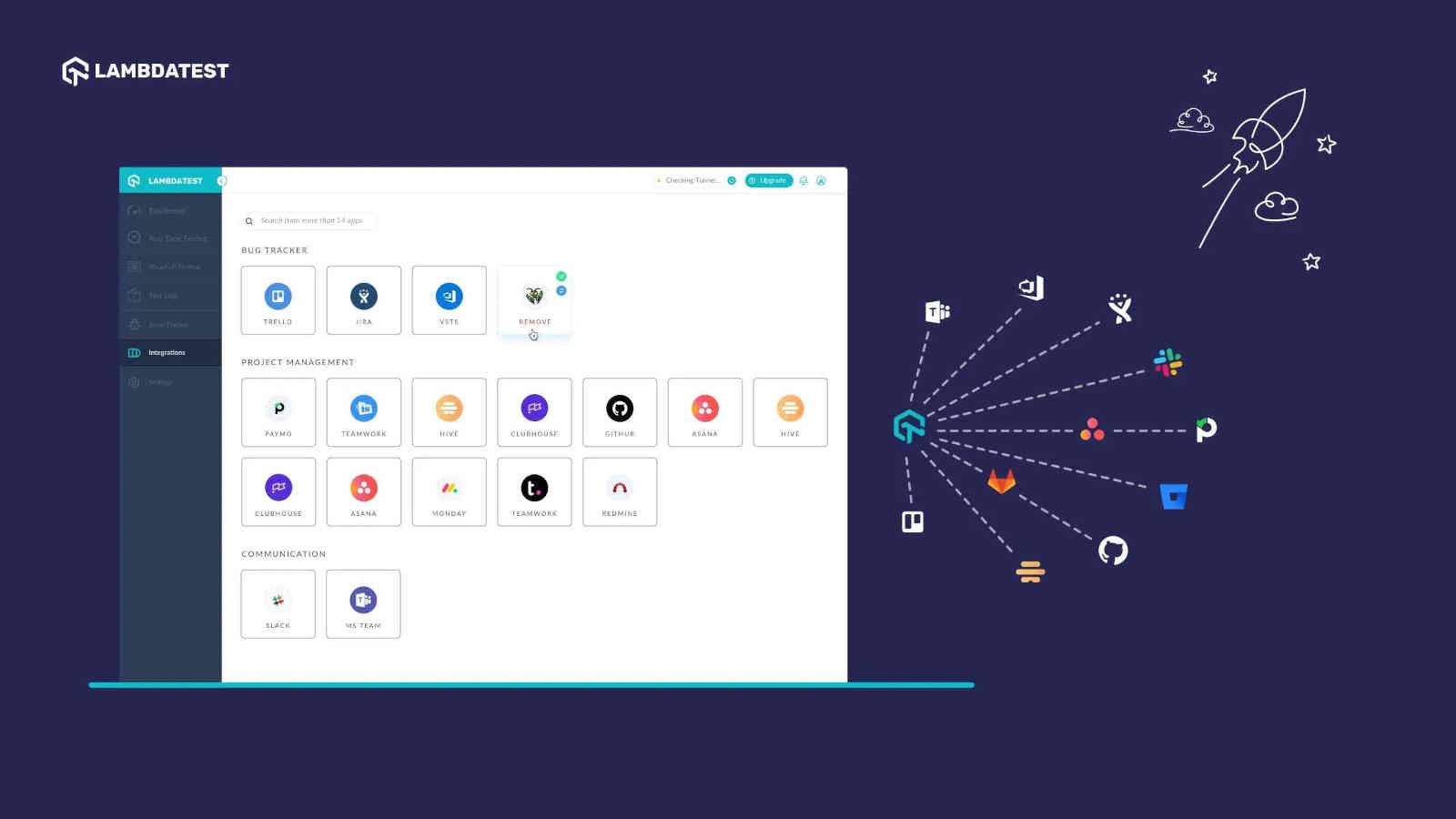 With LambdaTest, you can use a scalable, secure, and dependable online Selenium Grid to automate cross-browser testing. Use Selenium scripts to automate cross-browser testing across an online browser farm of 3000 different browsers and OS combinations. You may pick from a variety of Windows and Mac operating systems, as well as all of the previous and current browsers. Also, be sure to test your web app or website on the most recent mobile browsers for Android and iOS.

Organizations seek indicators of testing completeness and effectiveness to demonstrate test completion requirements as development becomes more methodical. Test coverage is regarded as the most useful of them all.  High test coverage may be achieved in a variety of methods, but it’s crucial to keep an eye on the tactics that support your coverage objectives to ensure they stay effective. 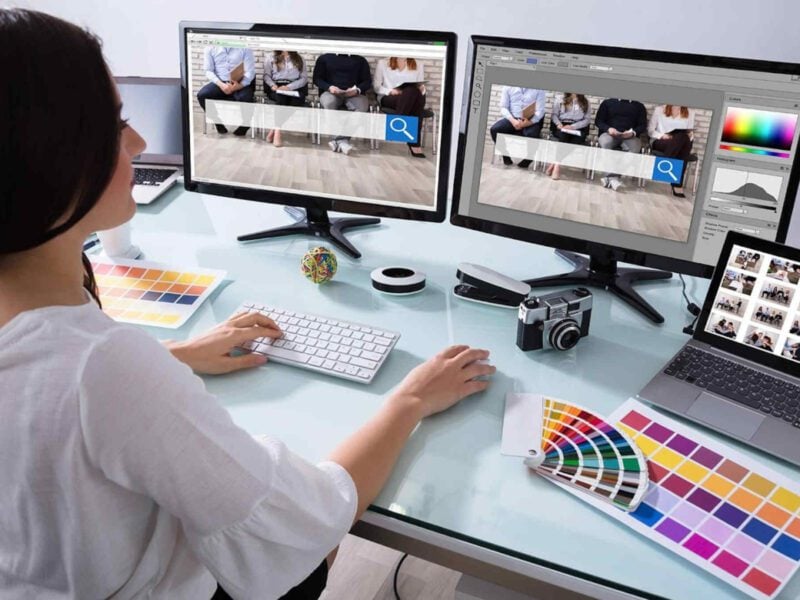 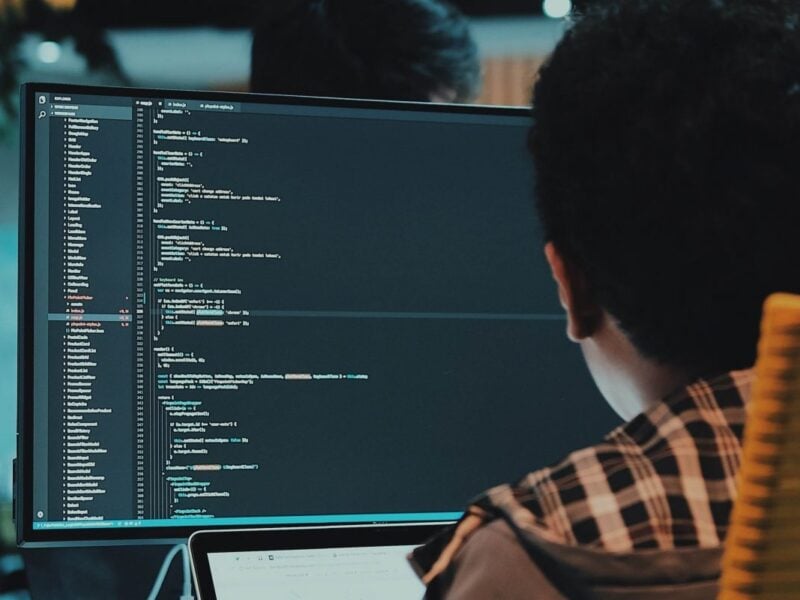 CODING AND PROGRAMMING: LANGUAGE OF THE MODERN ERA 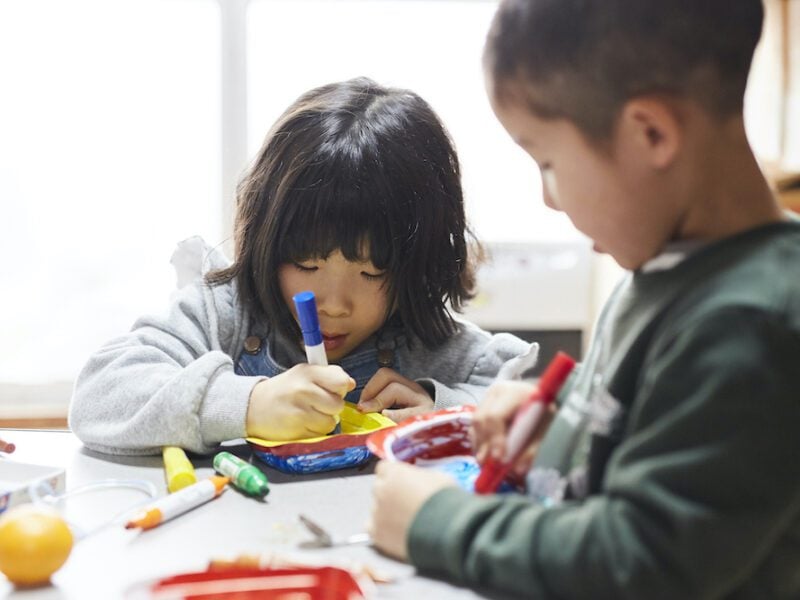