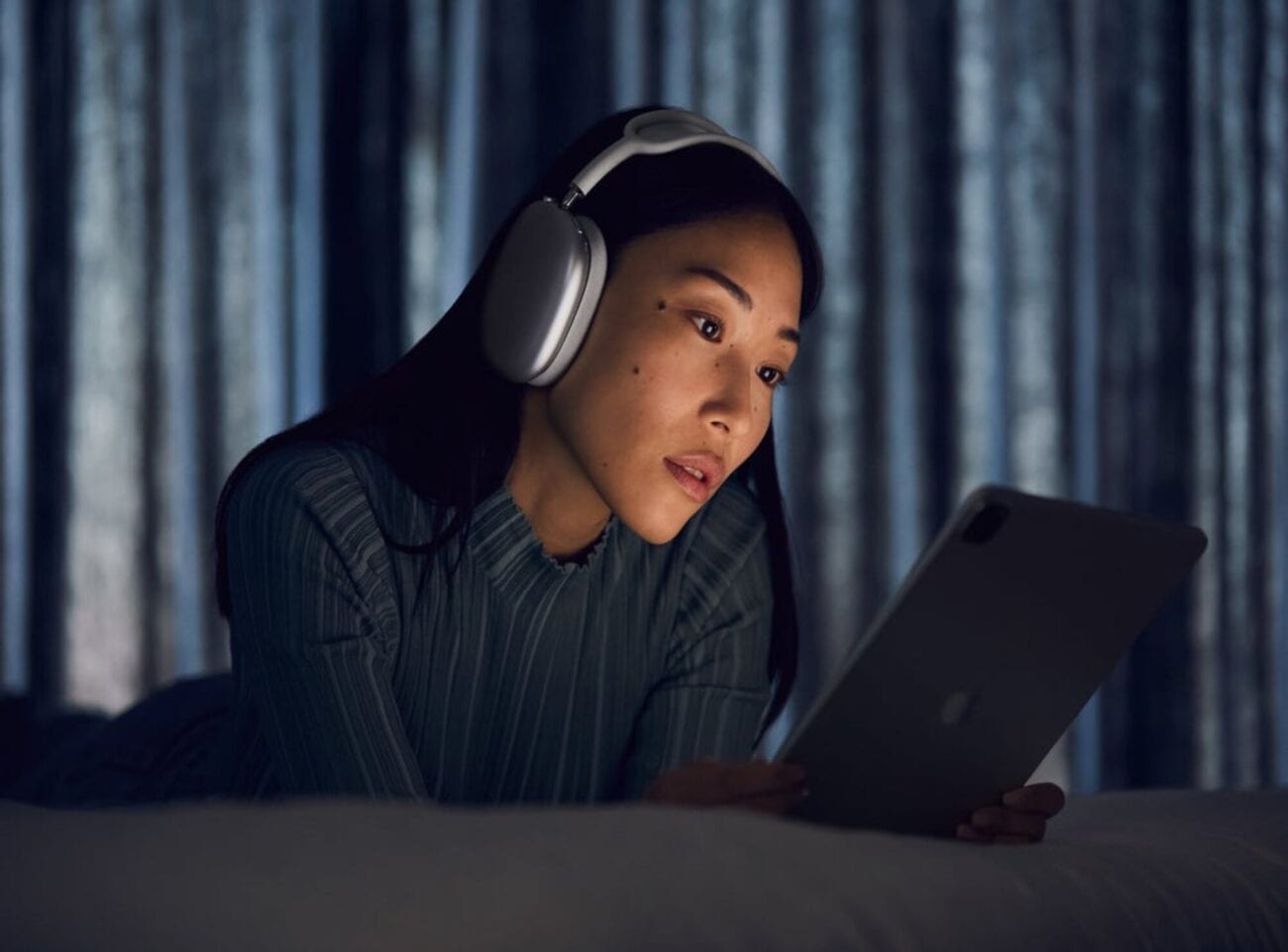 Twitter is losing it over the Airpod Max: Here are the best memes

The wait for the long-rumored, new headphones from Apple is finally over. Apple officially announced the arrival of their latest product Airpods Max, over-the-ear headphones that can be pre-ordered at this very moment and shipped out on December 15th. Customers can choose from the colors space gray, sky blue, silver, green, or pink. 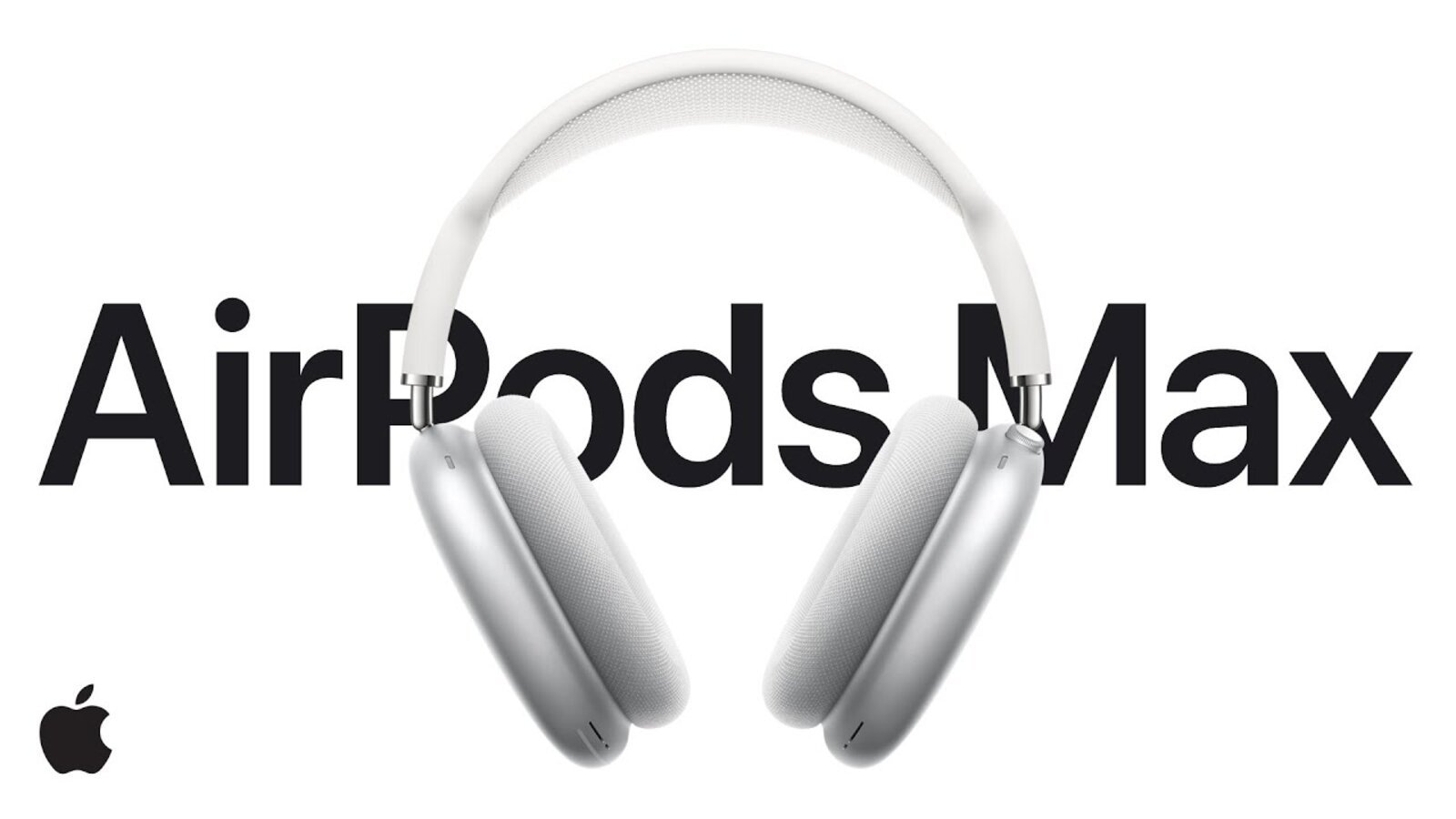 A breathable knit mesh wraps around as the headband, with a stainless steel frame offering both comfort & flexibility for all head sizes. The headphones also include ear cups designed to equally distribute ear cup pressure and help match every individual’s unique head shape. 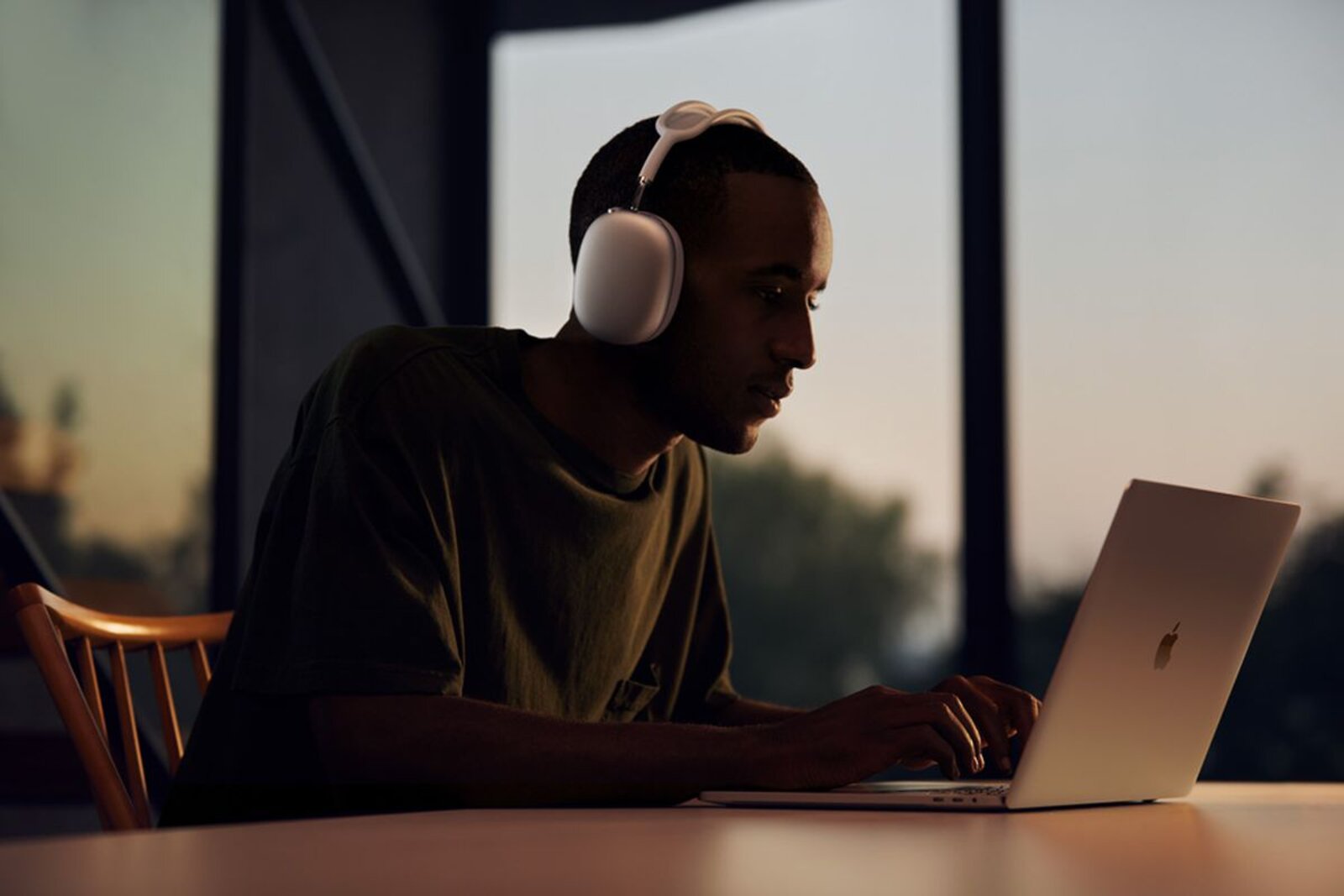 Apple’s new feature called “The Digital Crown” will allow users to have “precise volume control and the ability to play or pause audio, skip tracks, answer or end phone calls, and activate Siri”.  Just like the original Airpods, Airpod Max will also allow users to pair devices together in a simple one-touch setup.

The battery life runs up to twenty hours, and iMore claimed that “You can add ninety minutes of juice on a five-minute charge. You can also preserve the battery charge in an ultra-low-power state by storing the headphones in the included Smart Case.” This new product is currently available for a super high price of $549. 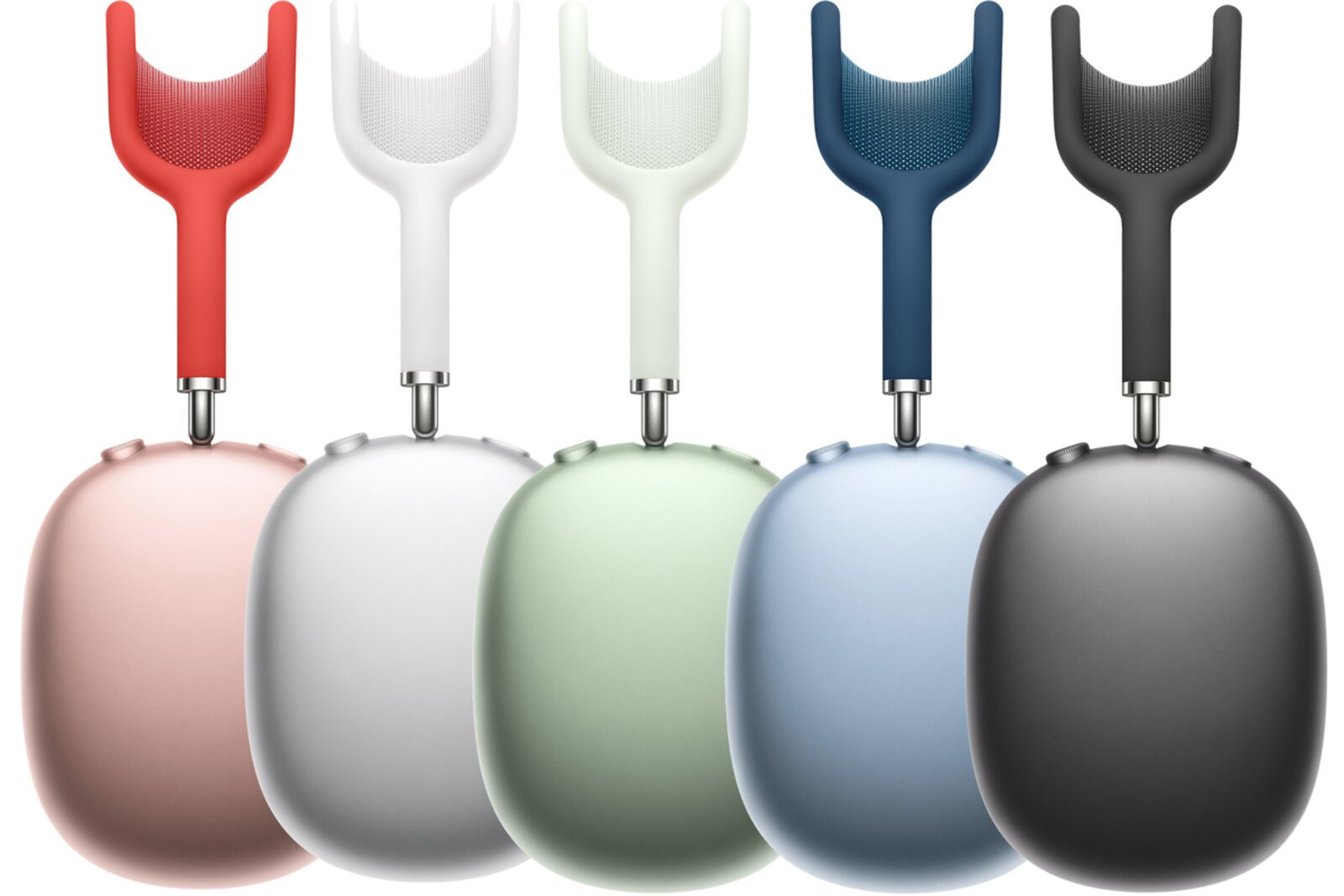 Of course, with a surprise announcement of a new Apple product which flaunts such an expensive price tag, people couldn’t help but take to Twitter to express their opinions and even slip in a few jokes. New tweets range from people disgruntled over its high cost to others poking fun at its design. Let’s take a look at some of the funniest reactions & memes.

Me looking at the AirPods Max price pic.twitter.com/g1cS3xDbO2

Surely, this meme sums up how everyone’s faces must have looked like after seeing the cost of these new Airpod headphones.

Product for the rich

Again, the expensive price tag on the new Airpods Max has left many quite irritated, debating if the headphones selling for $549 because it’s actually worth that price or if it’s just the company taking advantage of their high status.

The CEOs of Sony and Bose when they saw the AirPods Max pic.twitter.com/hUC5K5QrgT

Apple vs. their competitors

Additionally, other rival audio companies like Sony & Bose already have headphones with similar qualities as the Airpods Max, but are selling for under $300. Naturally, people are pointing out how much you’ll save by purchasing those products instead.

iPhone 6 when you try to connect it to the airpods max pic.twitter.com/RKmb4nHfgH

We’d sure like to see what would happen if someone tried to connect the new Airpods Max to a product as old as the iPhone 6 . . . Do we even remember what that device looks like at this point?

this is what i expect music on the Airpods max to be like
pic.twitter.com/ObSTAgZbrR

If using these headphones aren’t making people transcend to another dimension simply from the beauty of the proclaimed state-of-the-art technology, then is the price actually worth it? 🤔

the only emoji you should engrave AirPods max with. for your damn wallet pic.twitter.com/x2JWjFUni0

Just like the original Airpods, Apple will also give customers the option to have a personalized engraving on their new headphones. The crying emoji seems quite fitting to symbolize how your wallet would probably feel after such a big purchase.

Loyal Apple supporters lining up to spend their stimulus checks on the Airpods Max pic.twitter.com/SkULYPwCXH

In this meme, the user pokes fun at consumer culture and the most vulnerable people who easily & often fall into its trap. We’ve all been there before at one point or another, though.

Will this resurrect the Beatles?

Of course, if these new headphones aren’t bringing back our world’s greatest musicians straight from their graves, what’s the point of it all then?

I'm waiting for the AirPods Super Max Plus thank you very much.

Just wait for the update

This one may seem like a joke, but considering all other past products, would we really be surprised if Apple announced a new version of the Airpods Max in a year or two?

People may be making fun of the Airpods Max now, but it’s important to note that these memes were also similar to initial reactions of the original wireless Air pods, which became the new norm years later. So whether you do decide to purchase it or not, make sure your decision comes from your true opinion and not just from what others say — because who really cares at the end of the day? 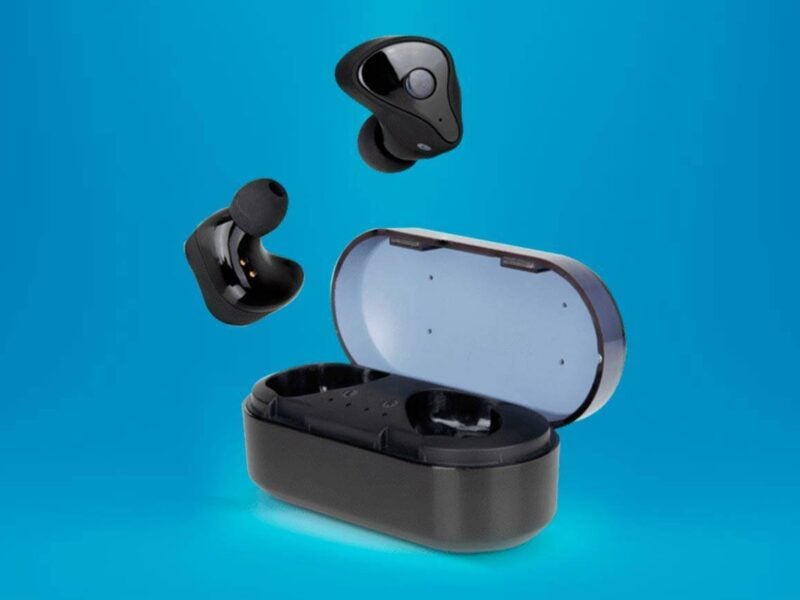