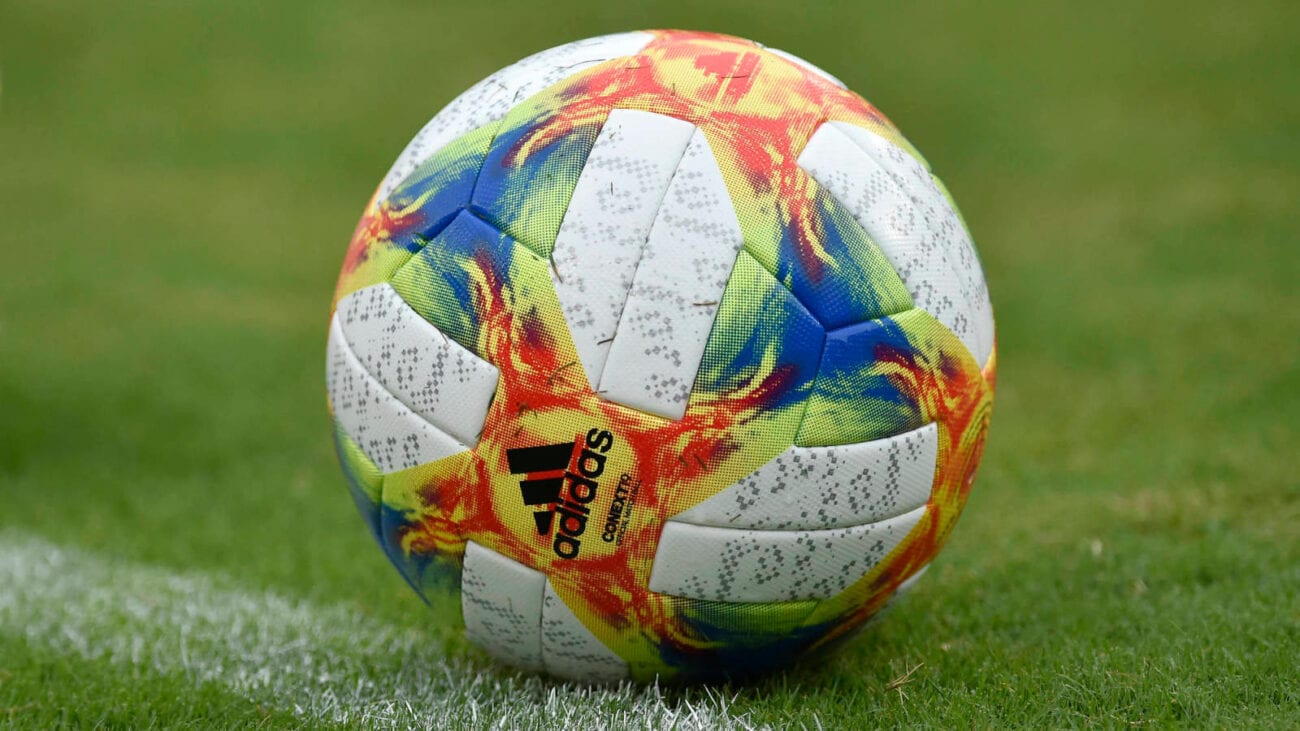 If there is something that EUROs always have in store for the fans, those are surprises. Players exalt themselves and overdo themselves, most likely endowed by the spirit of the second greatest competition in the whole world, and by representing their country. Strangely enough, 3 of these 5 goals were in the 2004 series of the EURO, and most of them, by players that made, or are still making, incredible or, at the very least, promising careers. Let’s see who were the 5 youngest players to ever score at a European Nation’s competition, and how their career evolved after that. 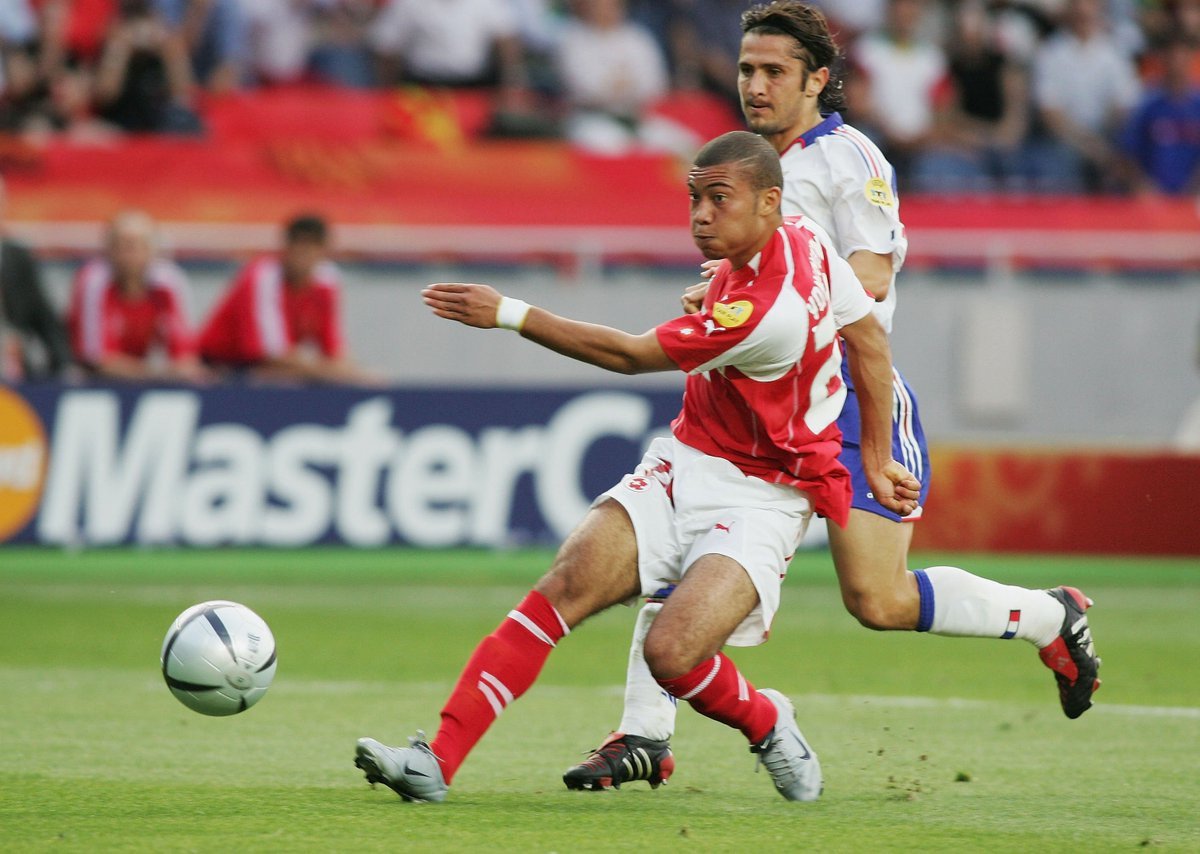 Scoring the only goal for Switzerland, Vonlanthen carved his name into the history of European football as the youngest player ever to score at a EURO. This could be the start of a brilliant career, but things didn’t exactly turn out exactly like that. Sure, he made his way into the PSV squad, but mainly he made his career in the Swiss League, not scoring as nearly as much goals as he was expected to. Checking EURO 2020 trends and statistics it’s not impossible that Vonlanthen will get overtaken by another young player in the current tournament. 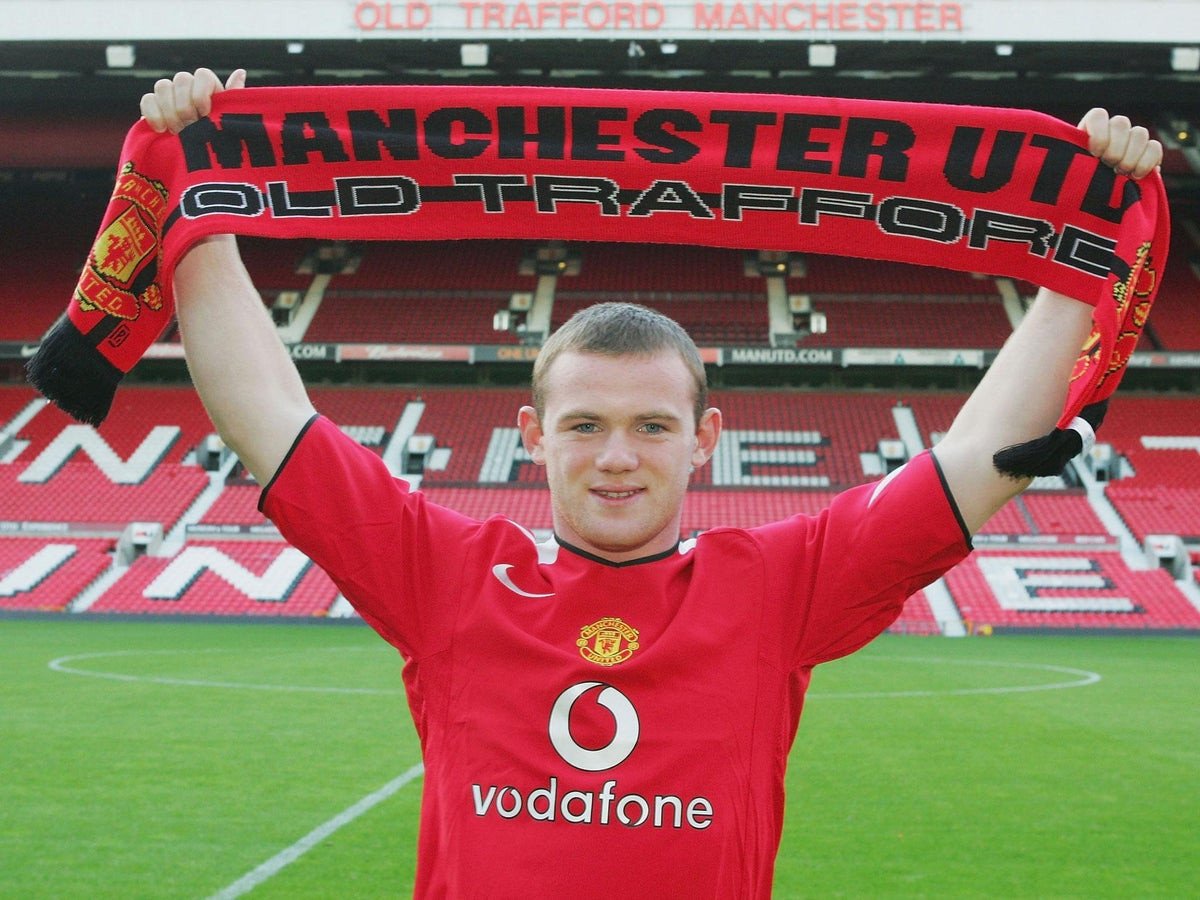 At the same competition, held by Portugal, Rooney was, at Everton, destroying defenses with his combination of technique, shooting abilities, and raw, unmatched strength. There was no wonder in anyone’s mind that he was the English brightest rising star and, 17 years from that moment, we can look back at things like, Champions Cup, Premier Leagues, and the status of 2nd best player, EVER, in the Premier League. 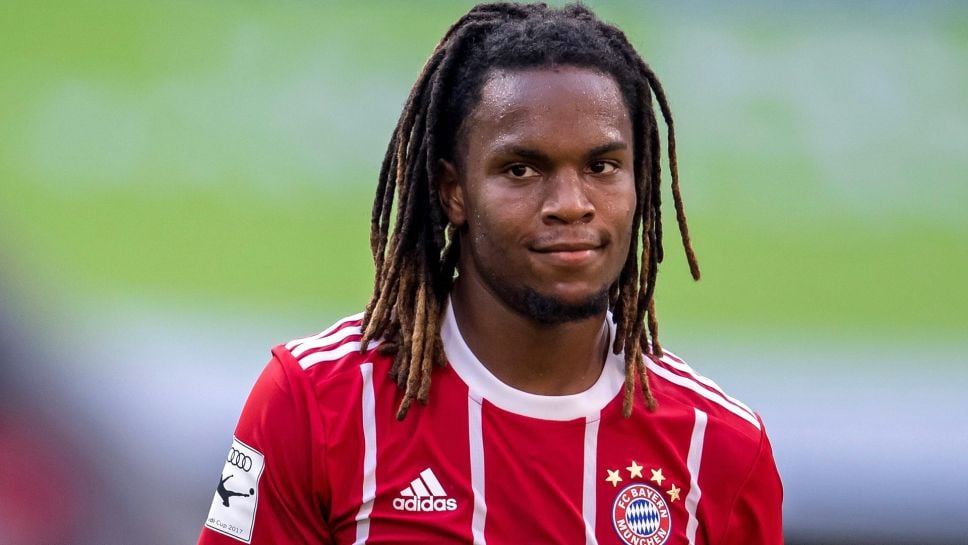 Renato Sanches proved himself a force to be a force of nature in the second half of his first season as a Senior. That season, which ended with a Portuguese Title, and the assured presence in the Euro 2016, was also the season he ended up signing for Bayern Munich. In a difficult game, in which Poland was pressing Portugal hard, and it seemed as though things could end abruptly for the Portuguese Squad, the youngster just did what he does best: combining skill with strength and helping his team by carrying the load. Best Young Player of the Season, he went on to have a pair of troubling seasons at Bayern Munich, but he is now blossoming at League 1, of which he is Champion. 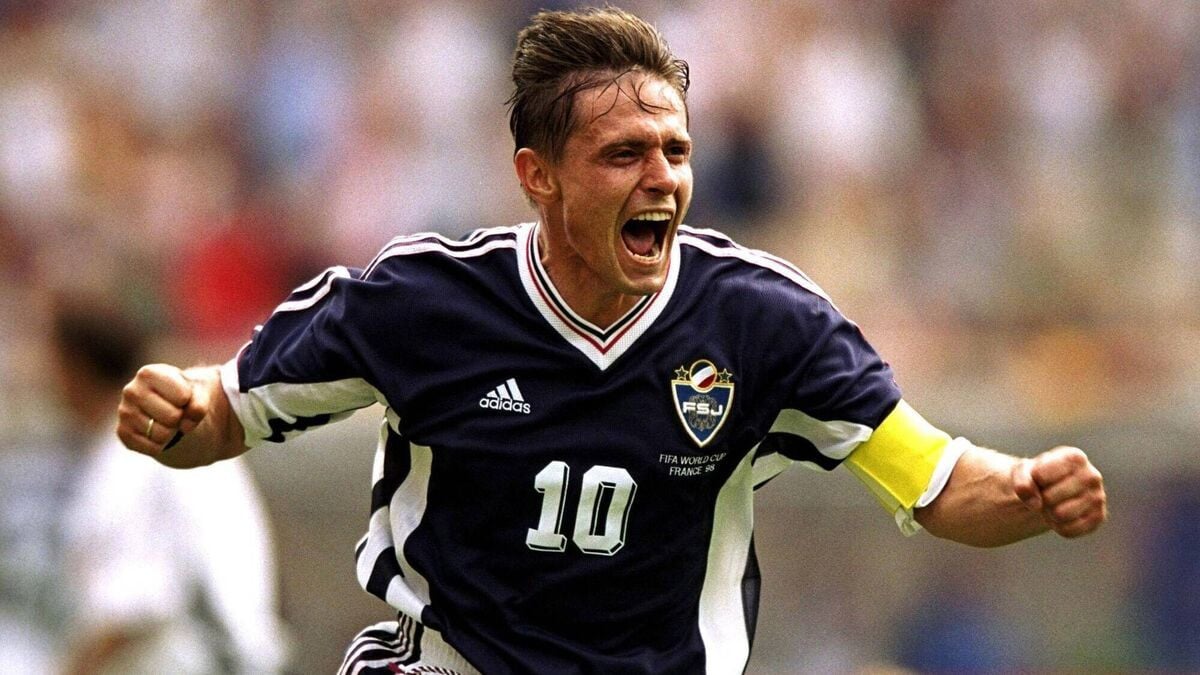 A player from another times, namely times where there was a place called Yugoslavia, Stojkovic was one of the youngest players in a squad that was feared around the globe. He got one in the net and with it, the title of the youngest player to ever score a goal at a EURO, at least until 2004. He went on to win a Champions League with Marseille, proving his young escapades were not related to sheer luck. 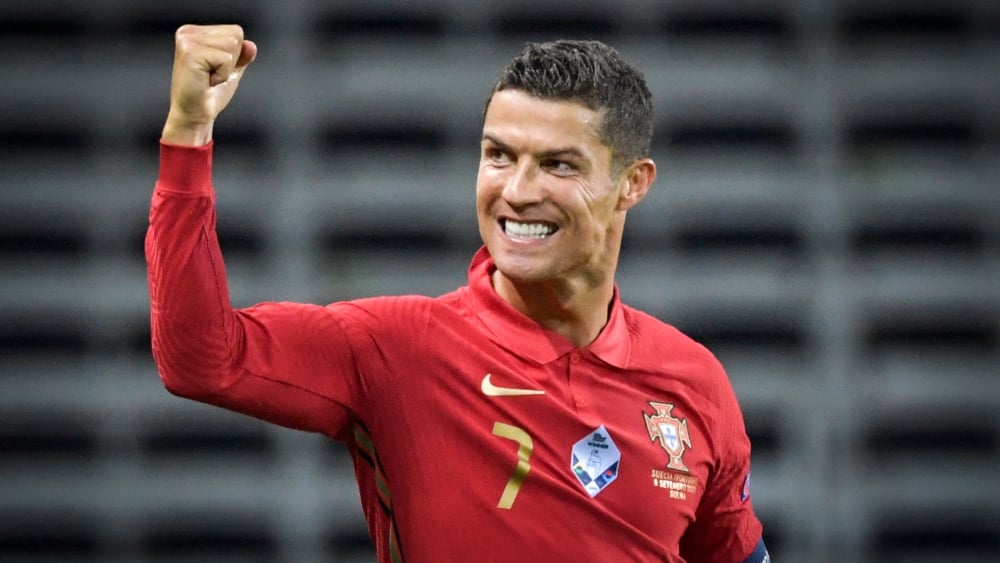 At the end of the list, one the very finest players to ever step into a football field. As for Cristiano, I won’t be indulging myself on what did he promise and what he eventually went on to achieve: everyone knows. Guess that there is no one who likes sports, let alone football, that is not yet familiar with the incredible and unique talent of Ronaldo. A record breaker, a goal scoring monster, started his road on european competitions on 2004, and this goal, who allows him to be in this list, adds up into the 105(!) goals he has already scored for Portugal.