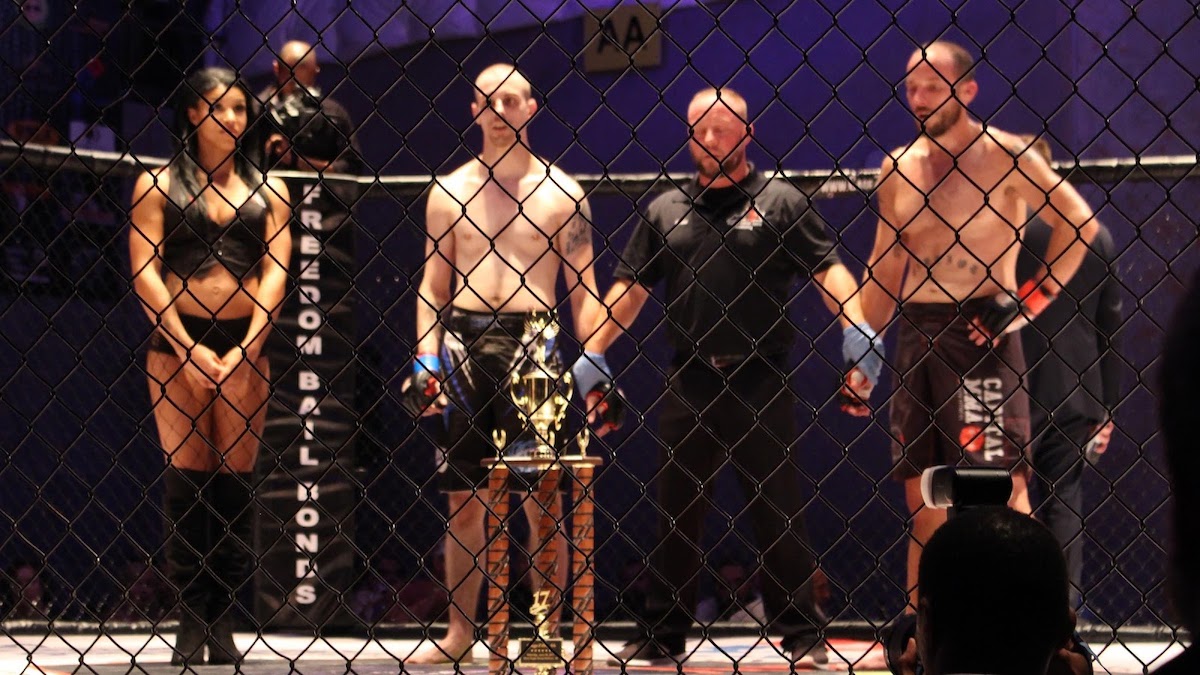 MMA and UFC are two of the most common terms thrown around in the world of contact sports. But what do these two mean?

Generally, when people talk about MMA, they are most certainly referring to the UFC. And although these two terms are interconnected, they are not necessarily the same.

We’ll help you understand better: when someone talks about basketball, they are not necessarily referring to the NBA, although there’s no NBA without basketball. In the same way, MMA and UFC are not the same. Here’s what you need to know about the two. 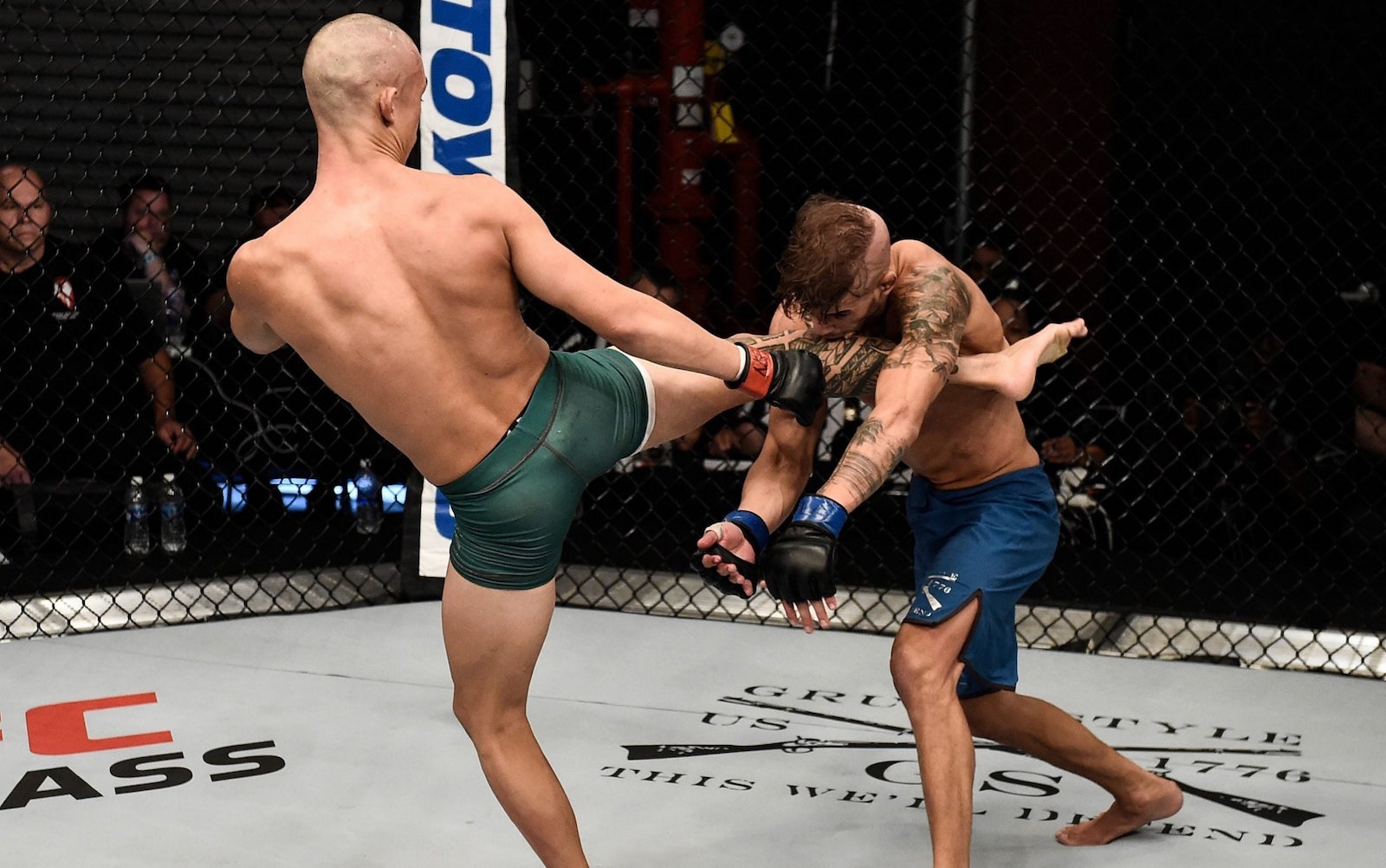 On the other hand, the Ultimate Fighting Championship (UFC) is an organization in charge of scheduling and structuring MMA fights. In other words, MMA is the sport, UFC is the organization. It’s similar to what we have in other sports – the NBA is a league that organizes professional basketball, the NFL is the most prominent league in charge of professional football games, and the MLB is the institution that oversees professional baseball in the United States.

The UFC is the largest MMA promotion institution in the world and has its headquarters in Las Vegas, NV. Its current president is Dana White who assumed this role in 2001.

The company hosts some of the finest MMA talents in the world but not all MMA players are UFC players. Anyone can practice mixed martial arts but only a select few make it to the UFC league.

Although the most prominent, the UFC is just one of many MMA leagues in the world and has its own laid down rules and regulations.

Other MMA leagues around the world may have varying rules. For instance, the UFC prohibits fighters from kicking an opponent’s head while the opponent is lying on the ground. UFC fans may recall some fighters who have been disqualified because of this, Greg Hardy being a notable example. But this act is legal in some other forms of mixed martial arts, like in the Japanese MMA league. 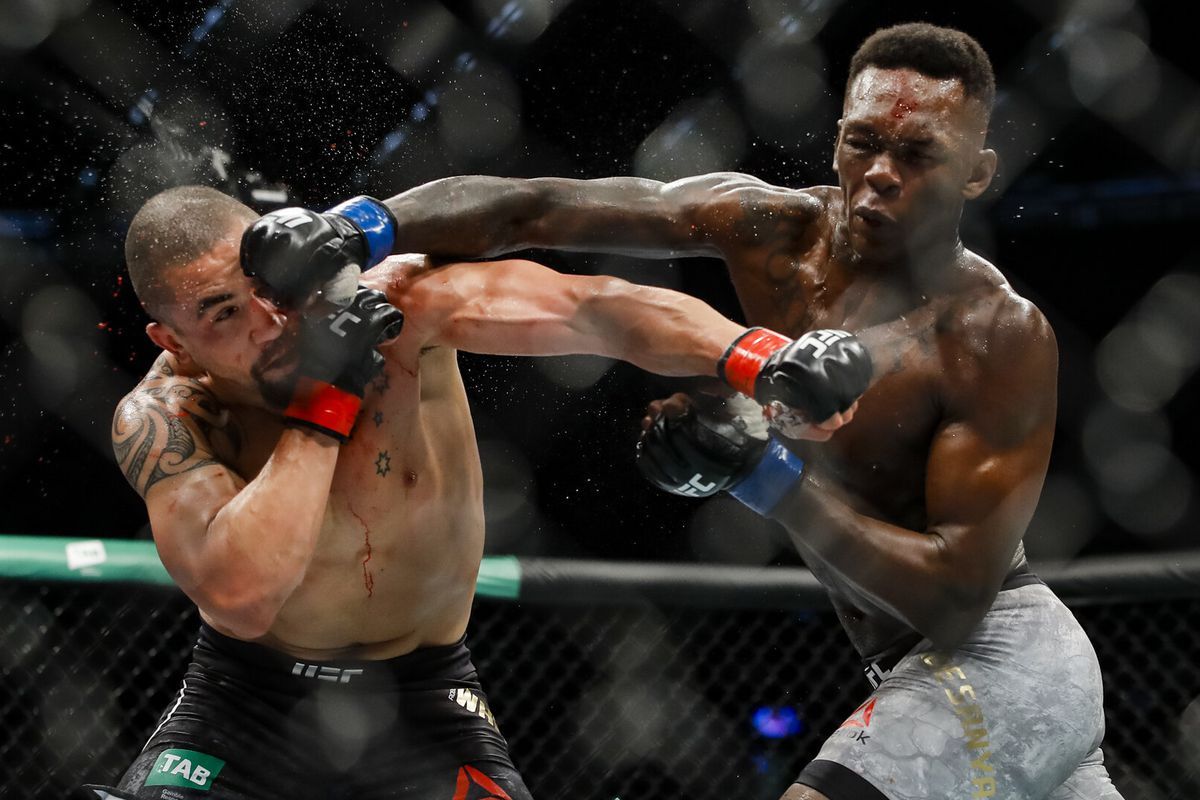 The History of MMA

It’s quite difficult to trace the origin of professional mixed martial arts. However, one of the earliest concepts known to most people was the 1976 matchup between the late great Muhammad Ali, widely regarded as the greatest boxer of all time, and Antonio Inoki, a popular Japanese pro wrestler.

The end result of this fight was awkward – Ali wasn’t a wrestler and Inoki didn’t come prepared to box. As a matter of fact, the match was supposed to be a fixed fight until the dying minutes when both men realized they had to go against each other for real.

Because of the obvious dichotomy between both men, the match rules had to be changed to a mixed martial combat at the last minute. As a result, Inoki fell backwards to the ground and kicked Ali’s legs severally. But Ali was hesitant to fall because he wanted to stand and box. The fight was eventually ruled a tie but it became a building block for the MMA we know of today.

Shortly after, MMA organizations, like Vale Turdo, began to spring up in Japan and other countries. The concept was simple: allow skilled people to combat each other. Mixed martial arts wasn’t well-known in the United States until the establishment of the UFC in 1993. 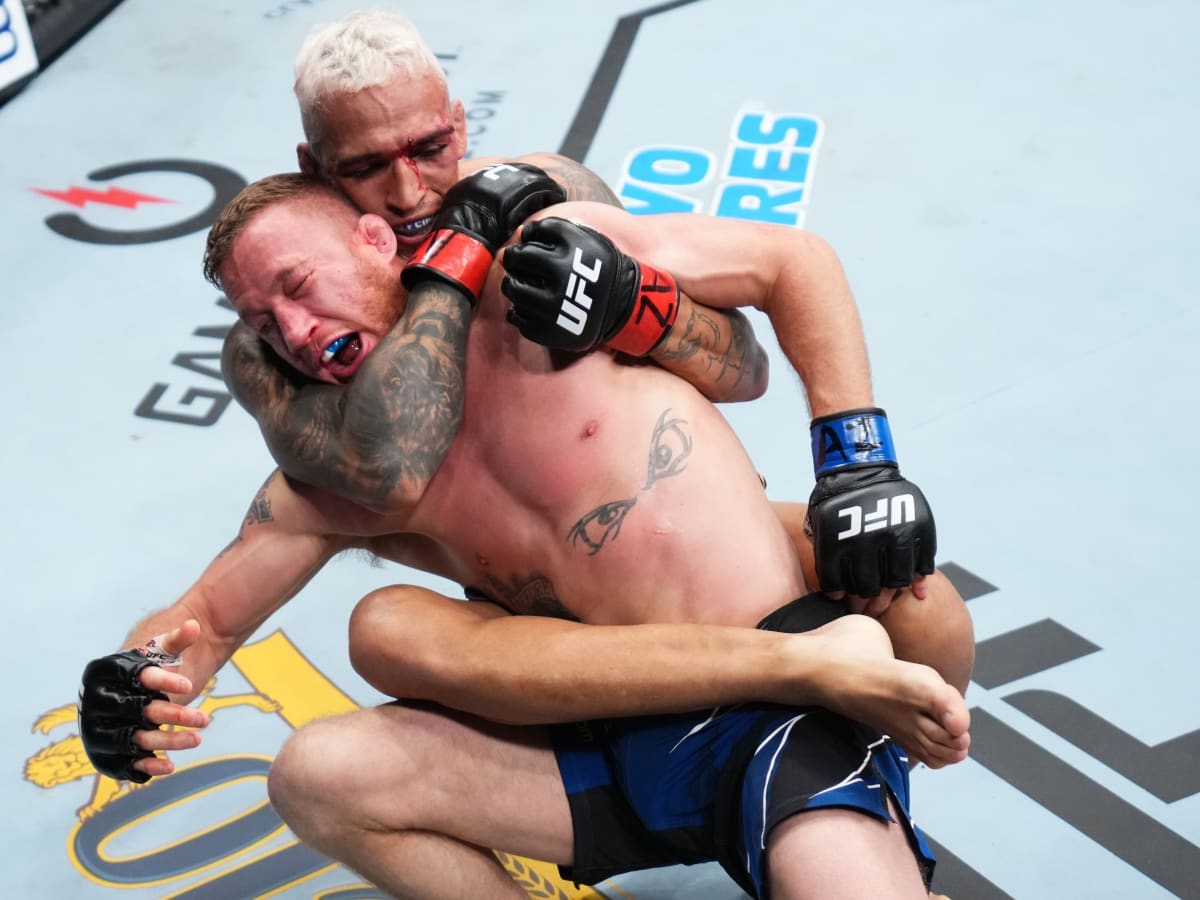 The History of the UFC

The UFC has come a long way. Different martial artists, like karate fighters, boxers, and wrestlers, fought each other until the UFC sprung up in 1993.

In the early years, the UFC marketed itself as a ‘no holds barred’ institution where fighters were allowed to do all but three things: bite, gouge an eye, or strike the groin.

Also, the UFC didn’t section fights into different rounds like other MMA institutions. It was a last-man-standing affair: two fighters battled it out until one of them surrendered or got knocked out. Because of this, many fights ended up becoming brutal, bloody combats which was a turn off for many people.

But the fortune of the UFC changed after Zuffa LLC purchased the company in 2001. With Dana White as president, the UFC became a more presentable sport and has grown to become a multi-billion dollar company.

Fast forward to today, and UFC betting has become increasingly popular, a testament of the organization’s growth. The company is currently owned by Endeavor Group Holdings, which also represents the NFL and NHL.

The rule change, known as the Unified Rules of Mixed Martial Arts, took effect in 2001 and the UFC has continued to abide by it ever since. 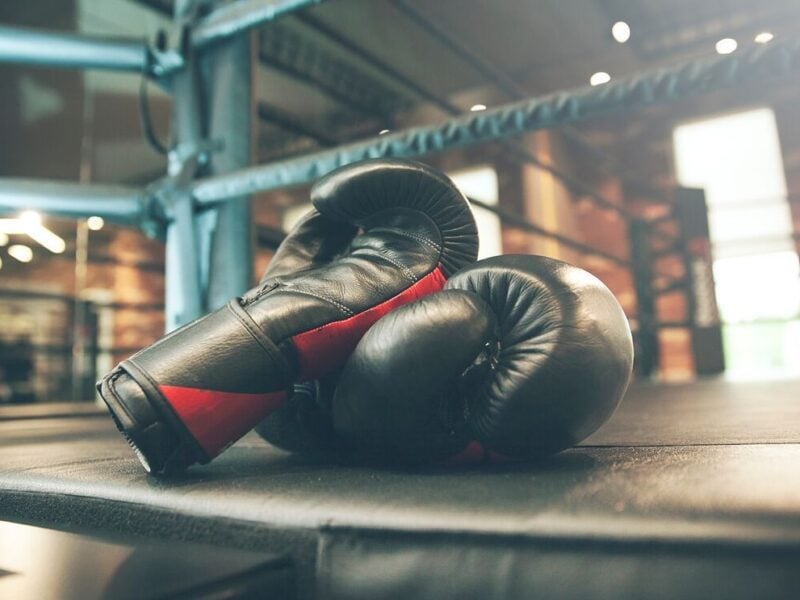 Where to watch UFC 276 Live free stream from anywhere