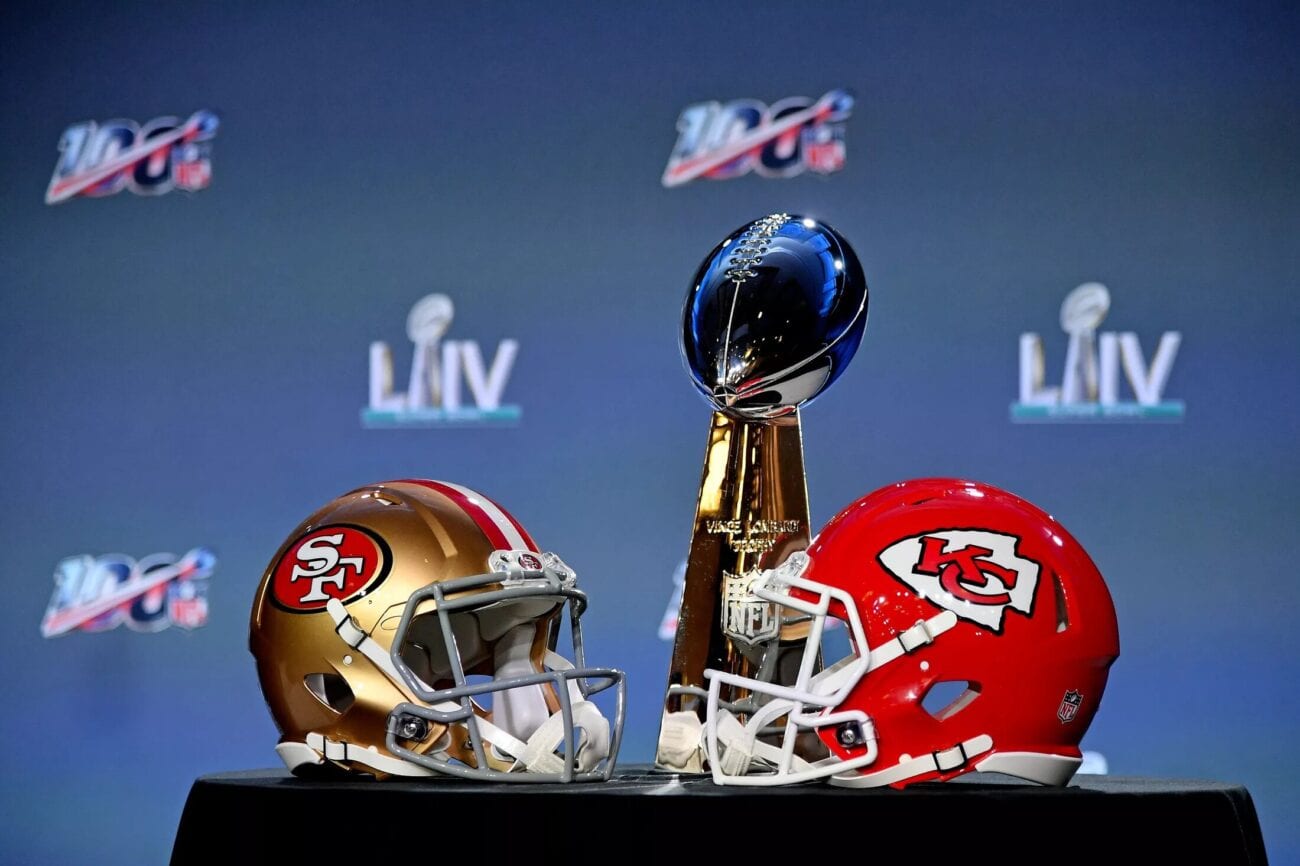 Looking to bet on the Super Bowl? Check the Vegas NFL odds first

Super Bowl LV officially has its matchup, as we NFL fans will get to witness Tom Brady & the Tampa Bay Buccaneers take on Patrick Mahomes & the Kansas City Chiefs, the defending NFL Champions. Set to kick off on Sunday, February 7th, 2021, at 6:30 p.m. ET, we all have our picks as to which team will win the big game. But what do the Vegas odds say about Super Bowl LV?

Even more exciting than both the game itself and The Weeknd’s halftime performance is the betting, as Vegas has officially announced the odds for Super Bowl LV, and let’s just say that the prediction might come as a bit of a shock for you NFL faithful.

Before we dive into the game’s Vegas odds, let’s first examine the big game itself and the two teams playing. Will the reigning NFL G.O.A.T Tom Brady be able to continue this incredible run at the age of forty-three? Or will the electrifying Patrick Mahomes and the unstoppable Chiefs be able to win back-to-back NFL titles? Let’s delve into Super Bowl LV. 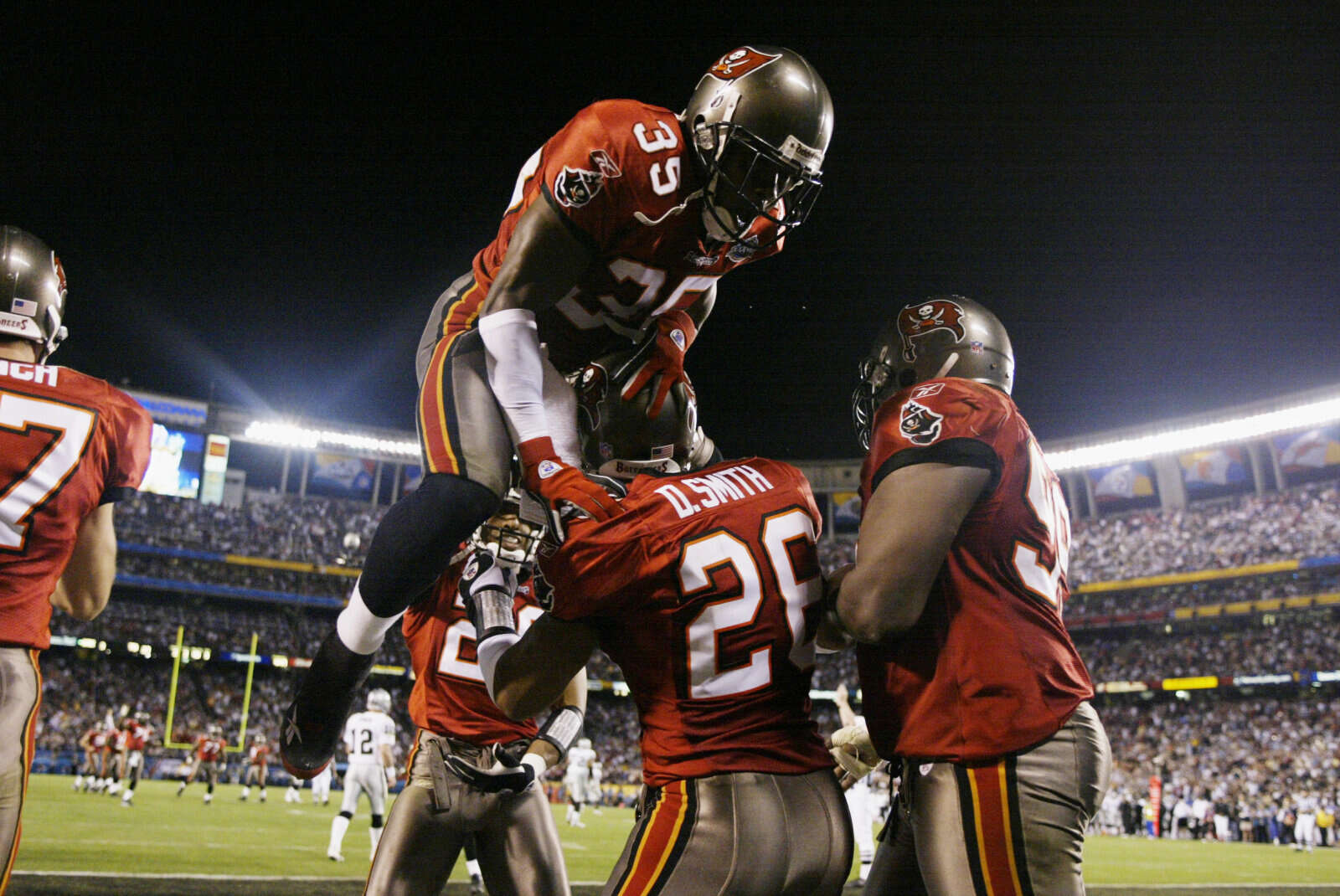 In his first season with Tampa Bay after twenty years in New England, Tom Brady has reached his record tenth Super Bowl, having won six of his previous nine appearances. With offensive weapons such as Antonio Brown, Mike Evans, Chris Godwin, Scotty Miller, Cameron Brate, and Rob Gronkowski, it’s hard to imagine Tom Brady will struggle to put up some major points during this Super Bowl bout.

Tampa Bay, who finished with a regular-season record of 11-5 have managed to win all their playoff games on the road, including wins at Washington, New Orleans, and Green Bay, even taking down some legendary quarterbacks such as Drew Brees & Aaron Rodgers. Now, the Bucs get to return home, as Super Bowl LV will be played at Raymond James Stadium in Tampa.

Tampa Bay is having an incredible season that nobody saw coming, possibly sealing Tom Brady’s legacy as the greatest player ever even without a win at Super Bowl LV . . . although snagging the win wouldn’t hurt his cause. 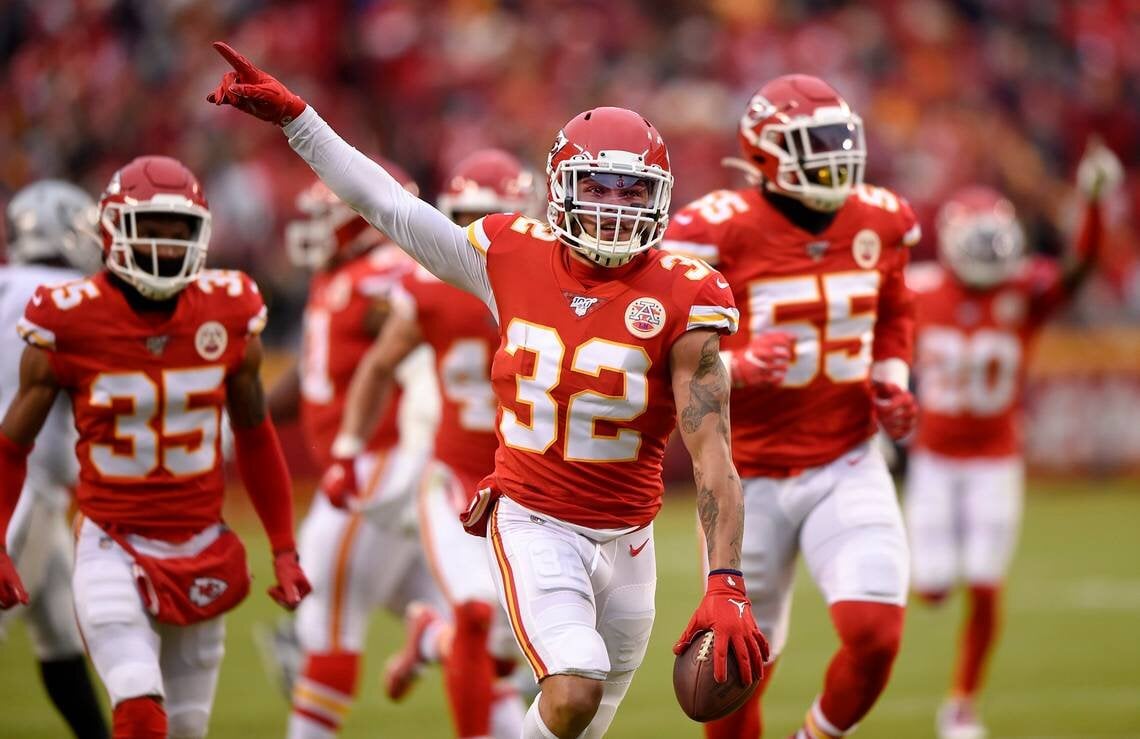 The Kansas City Chiefs are obviously the juggernaut of the NFL, with Vegas odds telling us all season to never bet against this team when healthy, as they clearly have “the switch” which they can turn on offensively at any given point against any opponent.

Kansas City finished with an impressive regular-season record of 14-2, earning the right to play all of their playoff games at their home field, Arrowhead Stadium. It does help that their quarterback is Patrick Mahomes, who is setting the league on fire once more with his creative play & signature highlights, made possible with the help of stud tight end Travis Kelce as well as the fastest receiver in the league, Tyreek Hill.

Kansas City was able to pull out a late-game win in last year’s Super Bowl against the San Francisco 49ers, earning their first Super Bowl title since 1970 when they defeated the Minnesota Vikings. Now the Chiefs appear to be hungry for more, looking to get revenge on Tom Brady who knocked them out two years ago in the AFC Championship game, ultimately going on to win his sixth Super Bowl ring in the process. 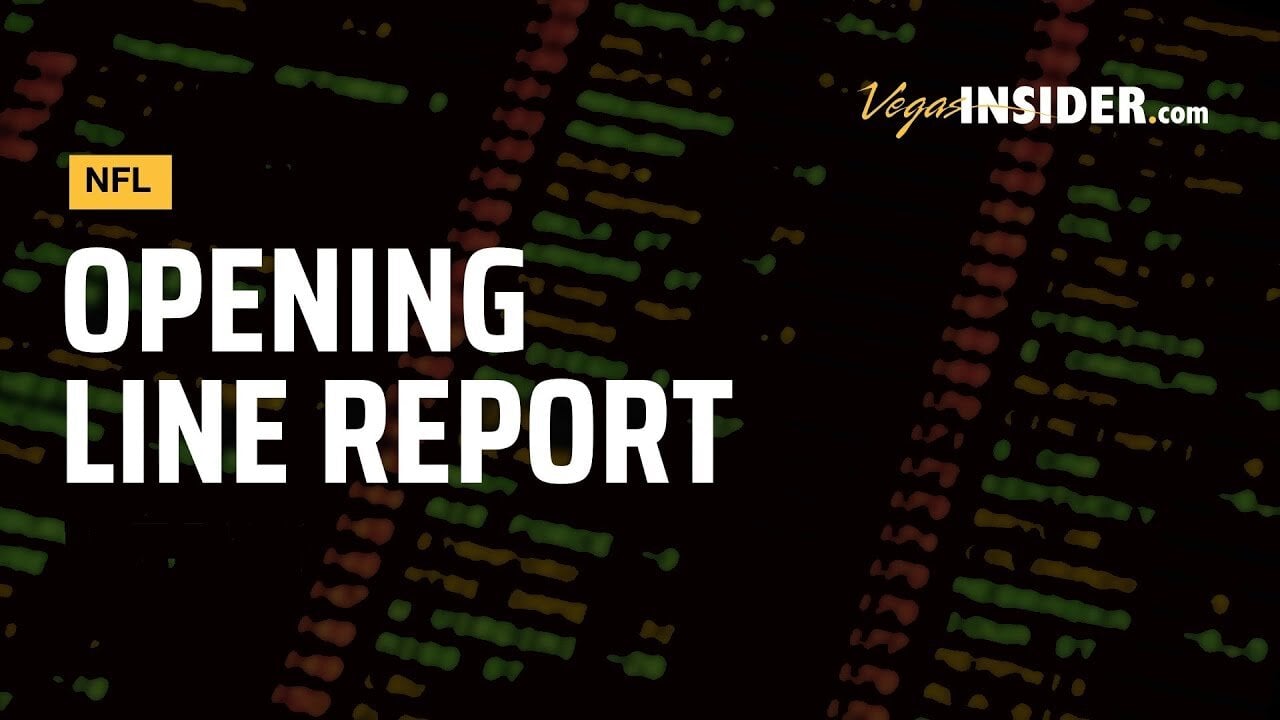 Injuries will affect this line though as the weeks move forward, as it is still unclear if the Bucs will have top receiver Antonio Brown or their two starting safeties, Jordan Whitehead & Antoine Winfield Jr. Equally troubling, Chiefs LT Eric Fisher suffered an Achilles injury during the Chiefs win on Sunday against the Bills.

Some of the premier betting sport’s books for the NFL include BetMGM, Draft Kings, FanDuel, William Hill, and Points Bet, although sports betting is subject to certain states. 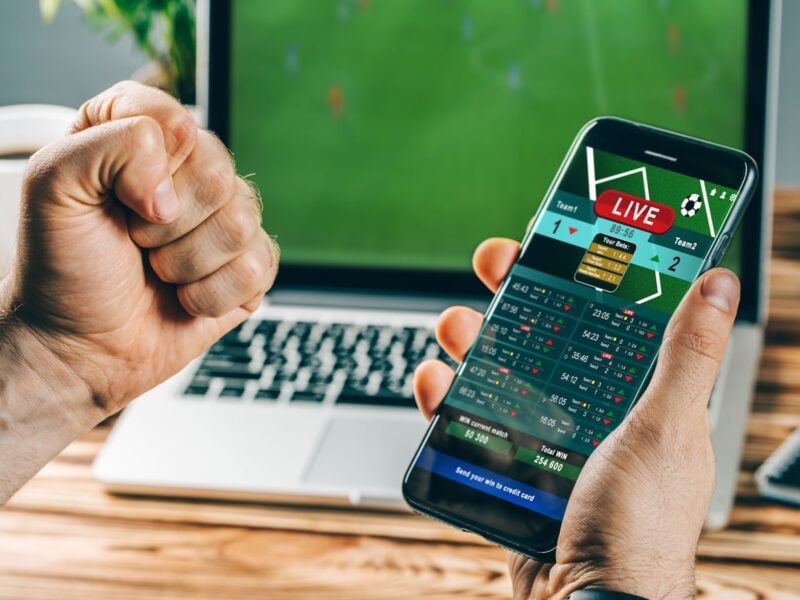