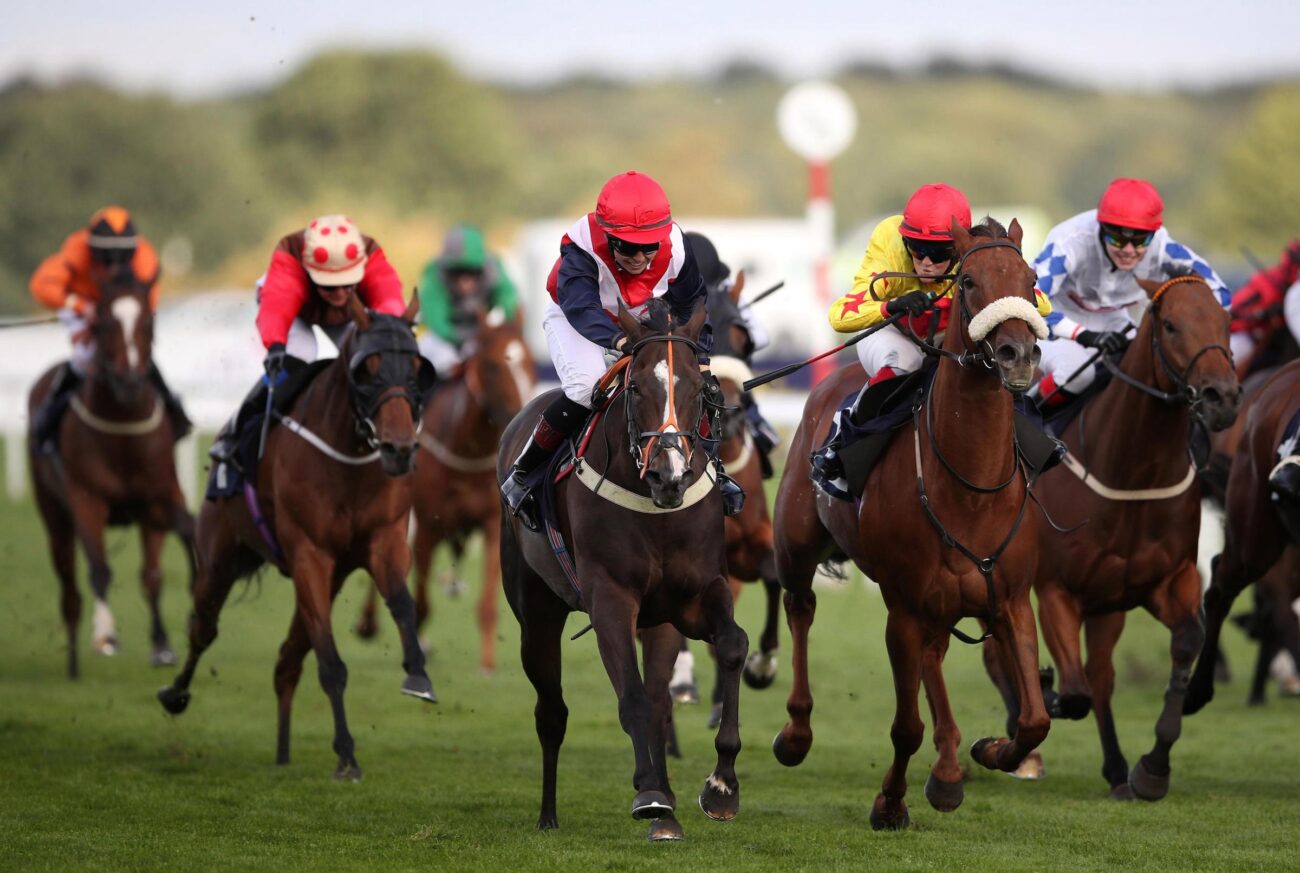 The oldest and longest of the British Classics will headline at Doncaster on September 11, when some of the most talented horses on the circuit will compete for Group 1 honours in the St. Leger Stakes.

A field of just 18 runners has steadily been whittled down from a healthy list of initial contenders, with many queueing to find out whether they’d have a shot at the £400,000 prize on offer.

Hurricane Lane has long been pegged as a the clear favourite to take the St. Leger on behalf of Godolphin, though his chances have been boosted further after stable-mate Adayar withdrew.

That being said, anything could happen at a distance of a little more than one mile and six furlongs, which many among the field have yet to run so far in their careers.

FilmDaily.co breaks down the best entrants in the running to cause a stir in the St. Leger, as well as dissecting which runners pose supreme value for your horse racing bets. 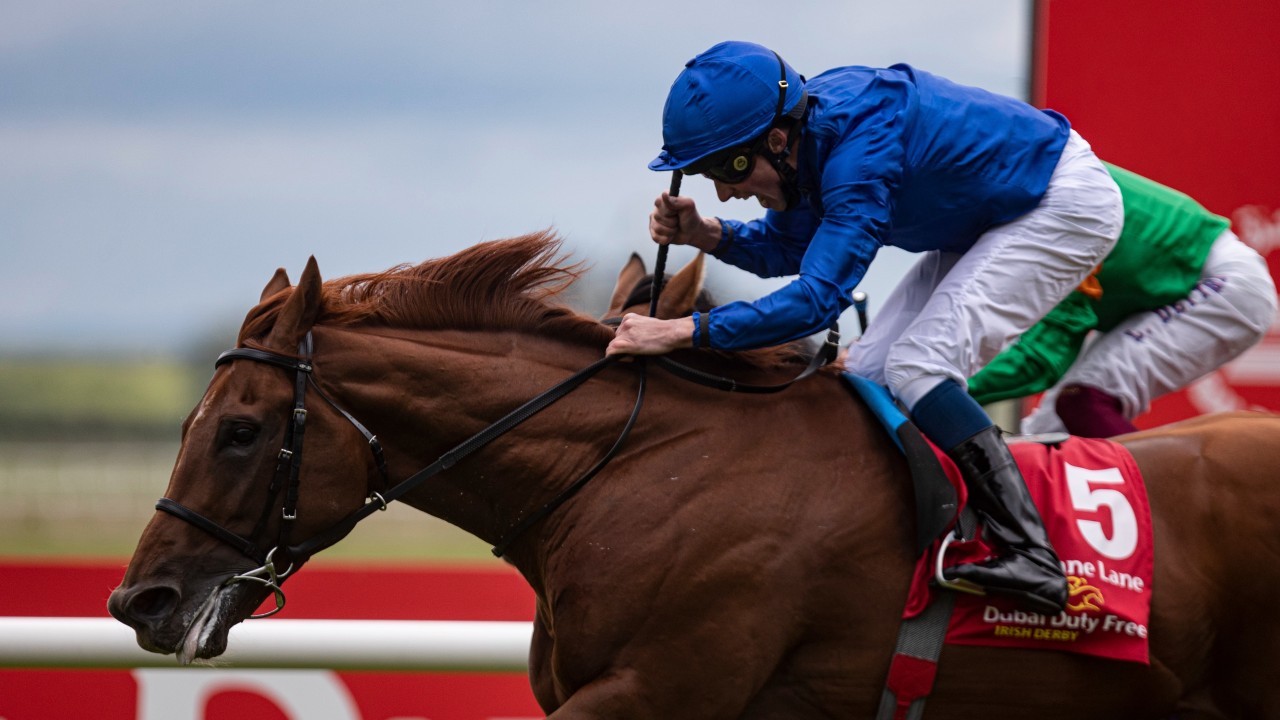 As if the three-year-old wasn’t already looking good for a St. Leger wager, Hurricane Lane will have no reason to hold back after it was confirmed Godolphin comrade Adayar will not race here.

That change to the order has seen the bookmakers go all in on trainer Charlie Appleby’s sole remaining entrant, who dominated the Grand Prix de Paris to win by six lengths in August.

That performance encouraged racing tipster Stephen R Power to pledge his support behind Hurricane Lane, who has looked every bit Frankel’s son in amassing a record of five wins from six outings to date:

✈️ Nothing beats Hurricane Lane in the St Legerpic.twitter.com/krQudd8PUq

It’s difficult to believe the horse only debuted last October, and what better way to celebrate that first anniversary than as a Classic winner? 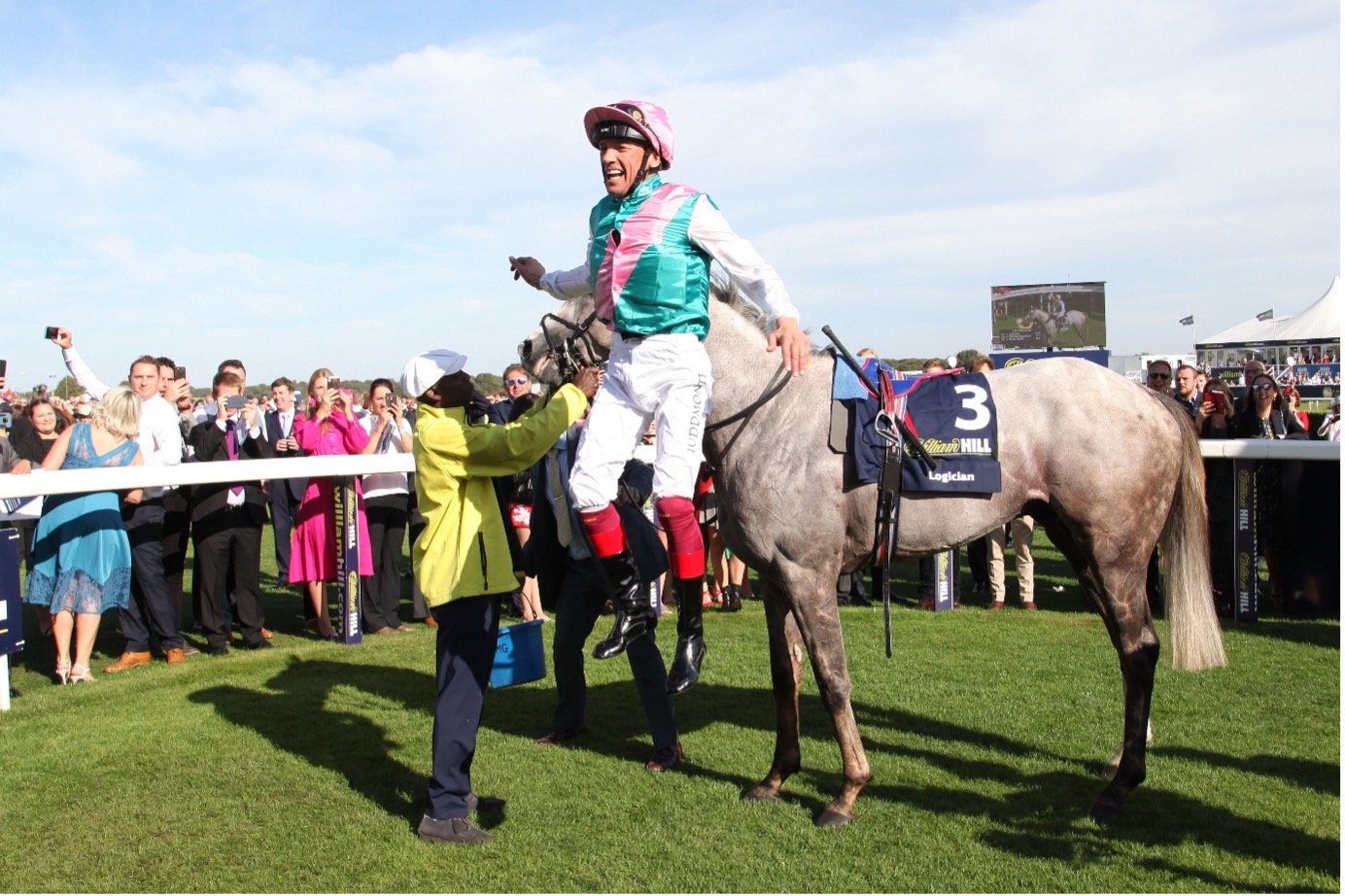 Leading the ‘Best of the Rest comes Ottoman Emperor, who looks as hot as they come form-wise having amassed a streak of four consecutive wins since making his racing debut in March.

Trainer JP Murtagh will have found the slightly firmer ground appears to suit his three-year-old best, having never looked back since finishing sixth in soft conditions when he made his bow.

The travel didn’t appear to disrupt Ottoman Emperor’s rhythm when the Irish colt made his overseas debut at Goodwood in July, when he won the John Pearce Racing Gordon Stakes:

OTTOMAN EMPEROR just keeps on improving, taking his tally to four wins from five starts, and cashing in on Group 3 honours for @JohnnyMurtagh and co in the Gordon Stakes at @Goodwood_Races 🐎

Like many in the field, the 7/1 bet has raced to a maximum of a mile and a furlong thus far, while the scale of the field could also prove problematic for one of the less experienced leaders. 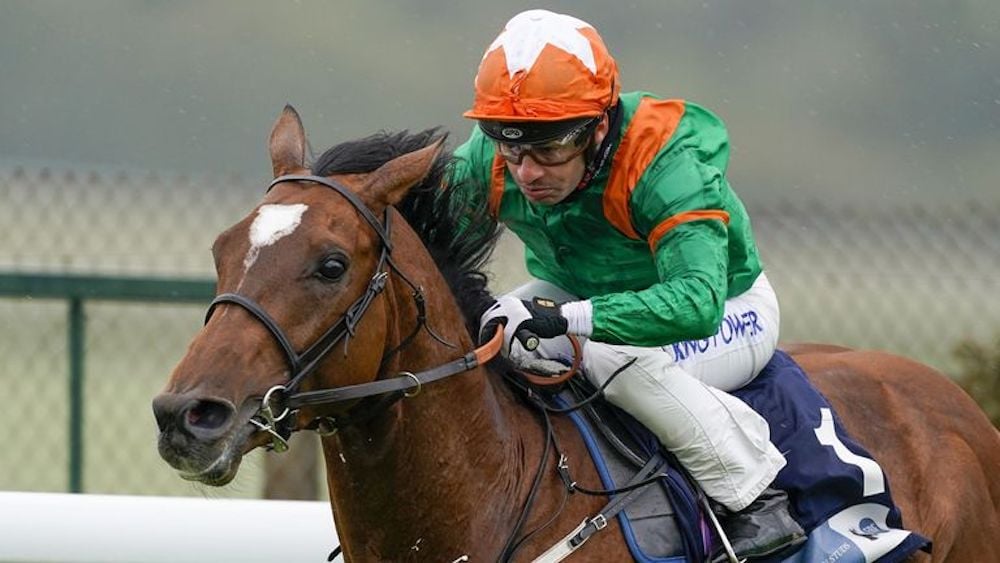 Another descendant of racing royalty set to battle for the 2021 St. Leger, Lone Eagle is sure to attract some pre-race attention as the son of Galileo.

Recent form suggests there are better picks to be made, however, after Lone Eagle has failed to set the racing world alight in 2021 as he did last season.

Silvestre de Sousa has been the jockey appointed for his last three wins, while Frankie Dettori failed to get the desired result in his last two outings, though one of those saw him finish an agonisingly close second to Hurricane Lane at the Curragh in June.

That being said, a fifth-place finish from five at Ascot in July was the worst result in a fairly forgettable 2021 to date, at least compared to some of the more illustrious in this field.