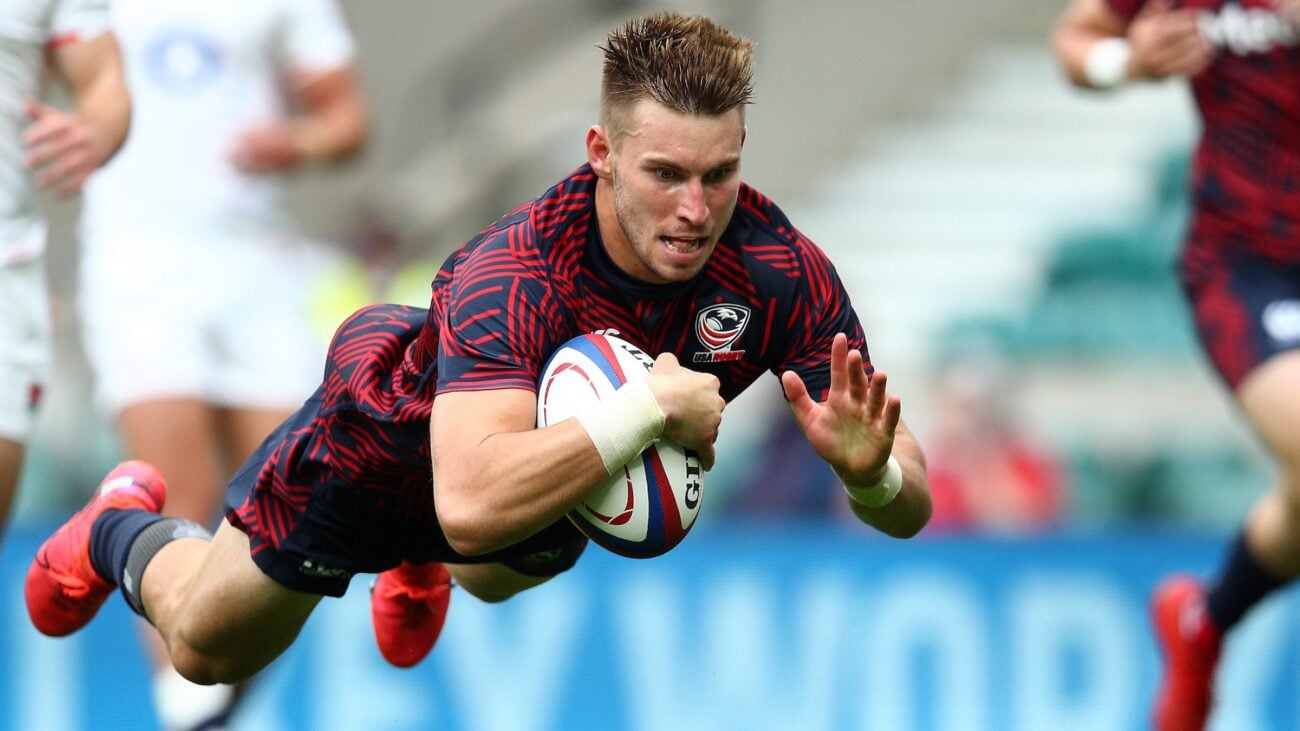 3 Rugby Movies You Need to Watch

While rugby does not always hit the main screens of Hollywood, every now and again, movies come out revolving around the sport. The number of excellent rugby films that are out there are barely in great numbers, that is for sure. So, you have come to the right place in order to find a rugby movie that holds some value (in our opinion anyway).

While for every movie there is always a time and a place to watch, rugby is great because it can have very dramatic scenes as well as highlighting the culture of various rugby leading nations. While there are definitely more rugby films set to come in the future, the ones we have listed below are most definitely top of the charts for what is out there at the moment.

With films based on different sports that keep you on the edge of your seat, we typically see that there is either money, or assets on the line, to add to the tension. This seems to be a great way to give you that “nail biting” experience. Similar to if you were to bet on Rugby in real life and the fixture was extremely close. If you do plan on taking a punt on rugby, we recommend taking a look at the NRL expert tips first. 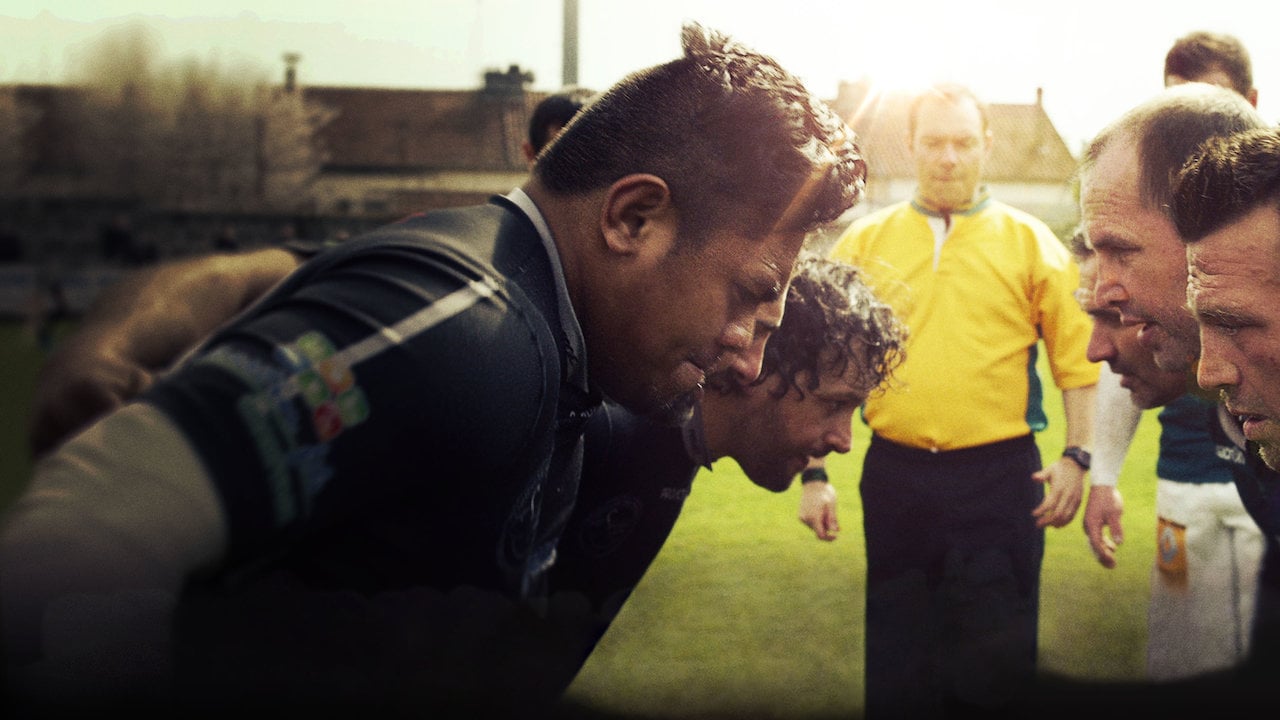 The first movie on the list is a 2016 production. This film was directed by a French movie director named Sacha Wolff. This movie follows the life of a young boy who comes from New Caledonia. He wishes to defy his father when it comes to following his dreams to play football, however with his decision he is then forced to leave his family for his decision, and utilise a recruiters help to ship him off to France to pursue his dream.

Life within France is pretty brutal and tough for the young boy; however, he still fights his way through and tries to make it into the professional division. He discovers on his journey that the world of rugby is corrupt and difficult to ensure a proper and fair welcoming, especially if you are coming forward with a French origin. The movie has very touching moments, which leave the audience hopeful for the success of the young boy.

Especially when you witness all the moments of tribulations that he faces on his journey of being able to play rugby. It most definitely is a heart-warming film that has you rooting for the main characters and will emotionally allow you to invest into the movie before its really begun properly. 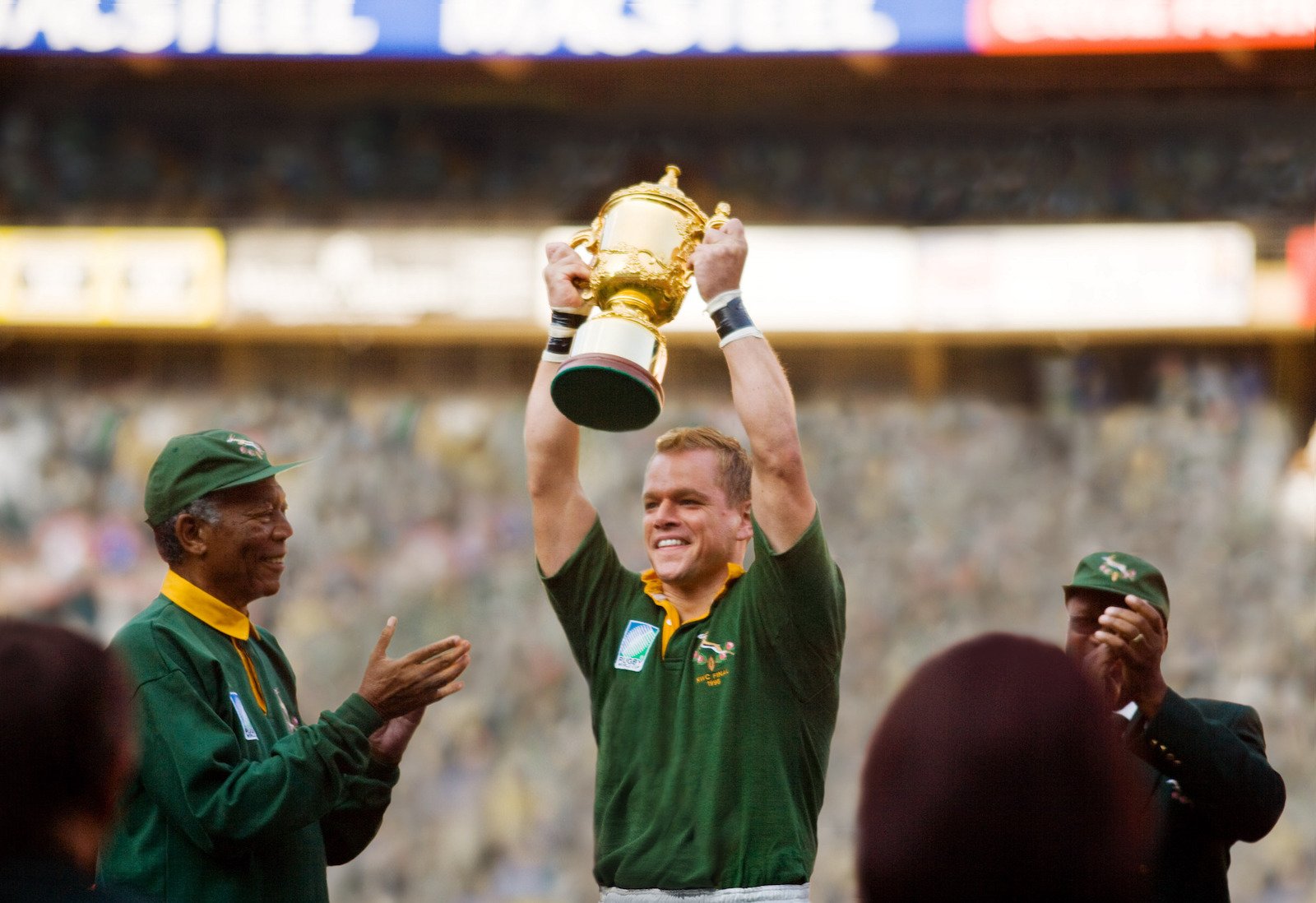 The next movie that is definitely worth checking out is the Invictus title made back in 2009. This story covers the South Africa World cup where the tale develops how tales of split nations came together for the sake of sports. After a prolonged apartheid within South Africa, the 1995 world cup was something that many expected South Africa will underperform in. Additionally, Nelson Mandela was released at the time meaning that there was rampant tension all around the country-especially between black and white South Africans.

The movie not only covers history of the region, but a unison between people- it really is a feel-good movie that will lift your spirits. Mandela watched the World Cup and even met the Springboks team captain who supported him. Their meeting was met with conversation and literature, as Mandela wrote him some poetry. The name of the poem was ‘Invictus’. This world cup remains legendary within history, because maybe without it, people would not have been able to unite and dissolve the racist and political tensions that wreaked havoc across the country. 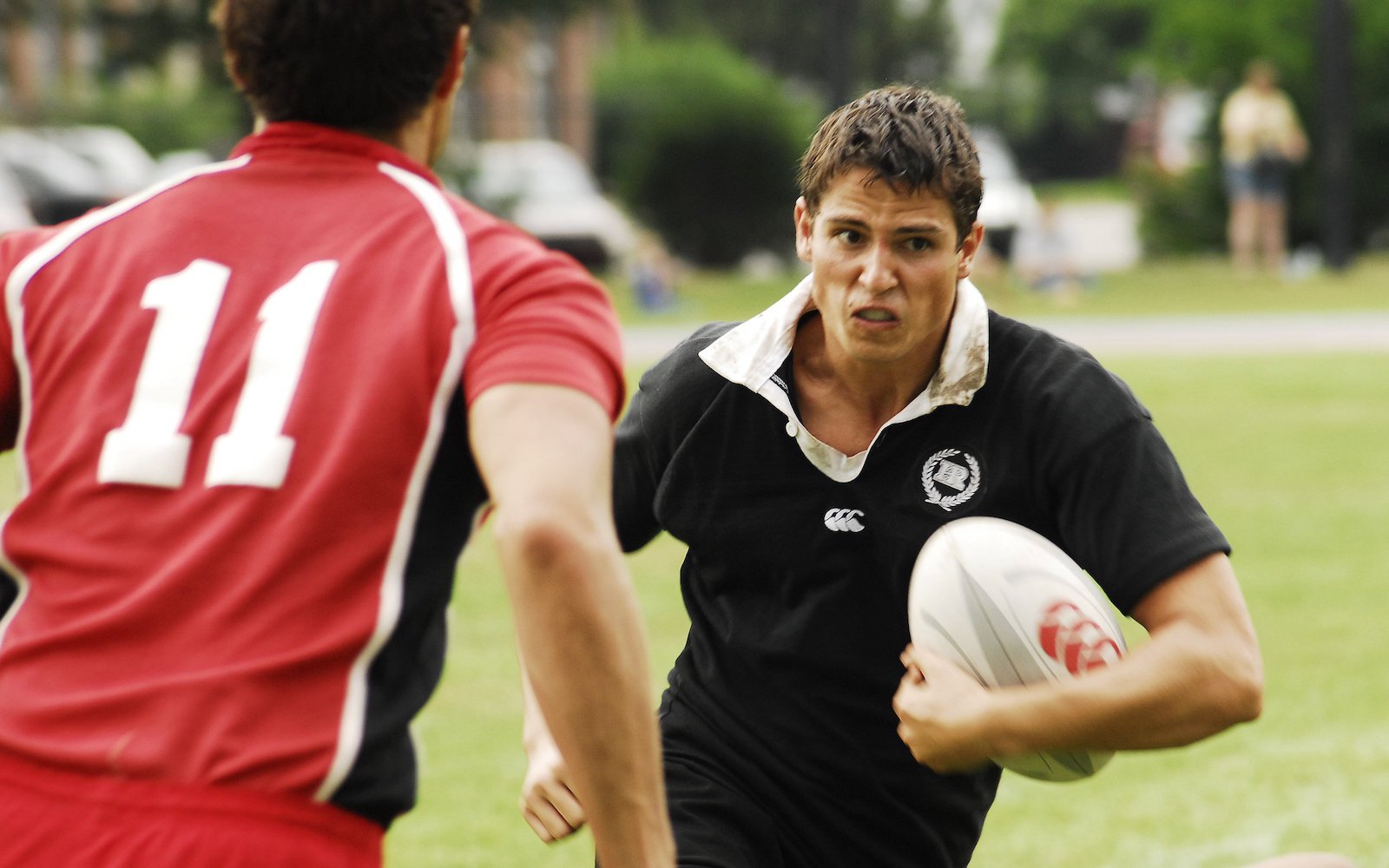 Last but not least, we have the title Forever Strong. This movie is based on a true story that follows the Highland Rugby Team based in Utah. Rick Penning is the star of the movie and is also the new player to the team. Rick is the captain of the high school team who happens to have been coached by his father too, who has plenty of experience with coaching Rick in the field, as well as being aware and trying to help Rick with a drinking problem.

While Rick does lead the team through the Championship game, it leads to a loss due to Rick getting drunk and losing control of himself in the time he needed most. His reckless behaviour cost him his girlfriend’s health and caused a serious accident.

While he is sentenced in a detention centre to pay for his crimes, his manager makes an exception when he is done to re-join the team and make amends to his reputation and career within the team. The second time Rick joins the team, he is rehabilitated and is able to put his life right and rekindle the passion that he has for rugby. The movie follows his re-discovery of himself and therefore makes a great example of no matter how many hardships you have, you will always be able to pull through. 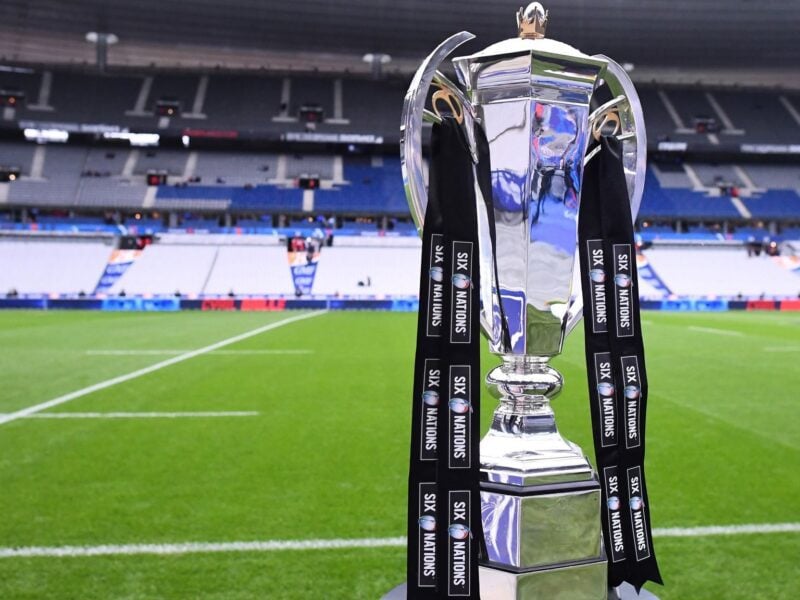 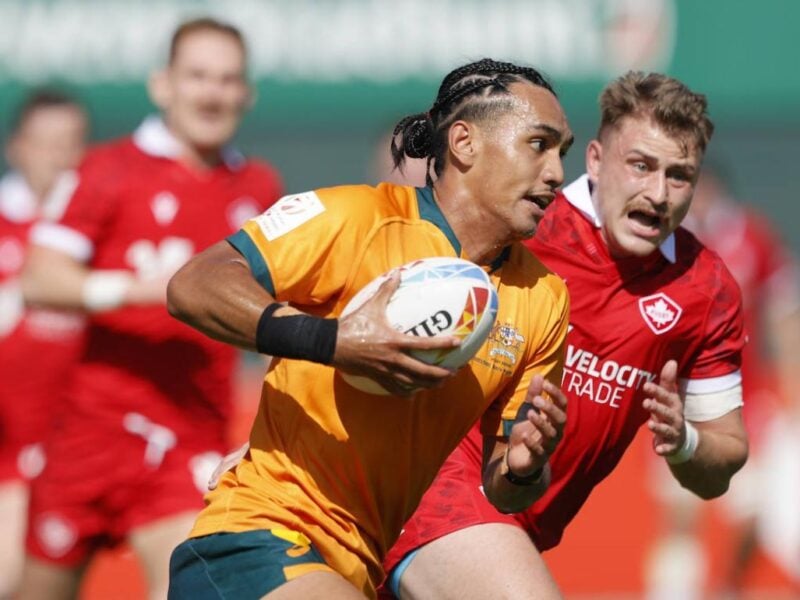 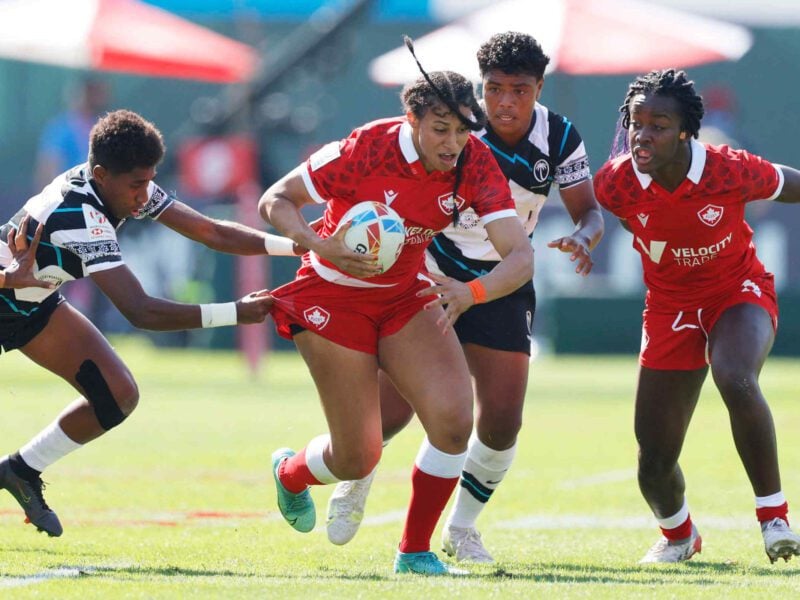