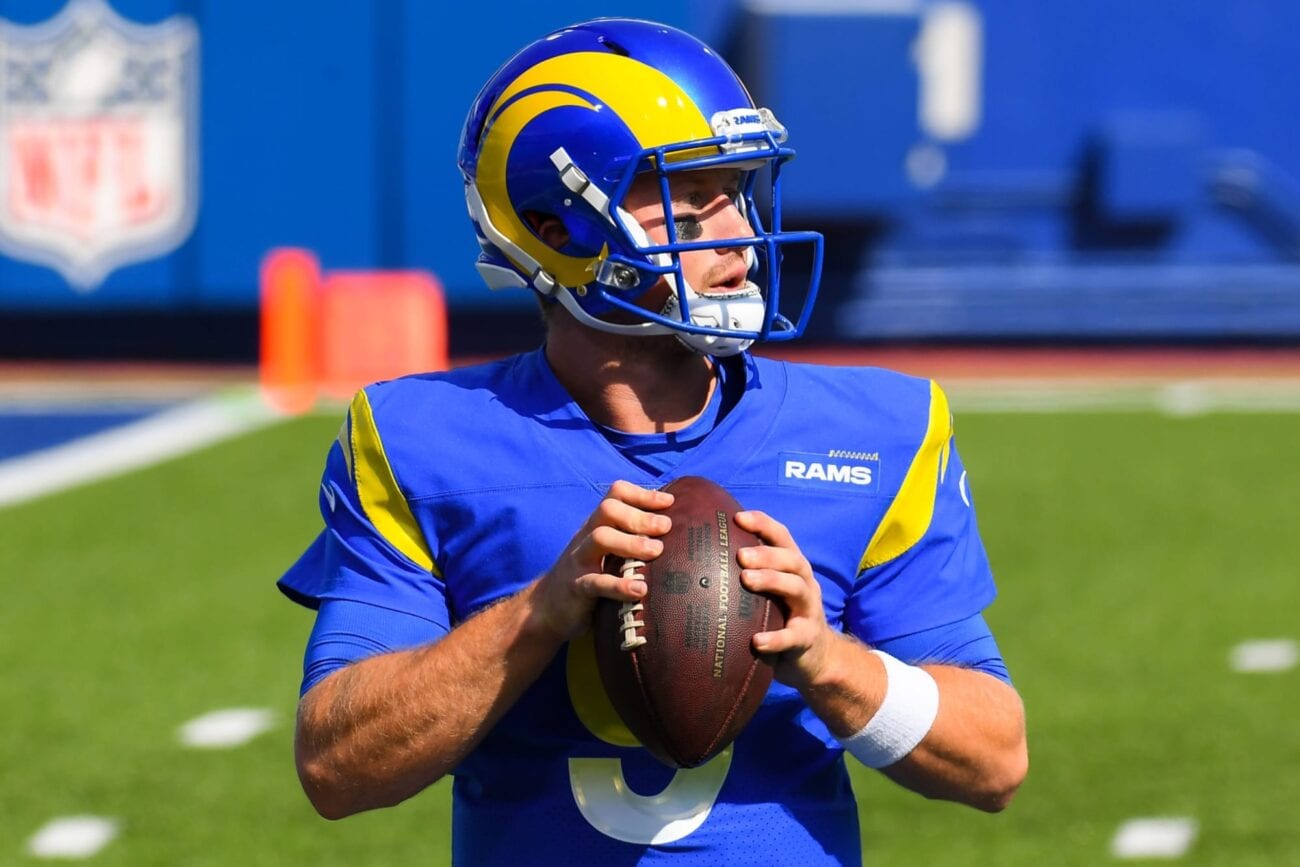 Can the LA Rams’s new QB take the team to the playoffs? Find out here

The Los Angeles Rams are on the verge of making the NFL playoffs. However, the team needs some things to go right and with the loss of starting quarterback Jared Goff to an injury, the road to the playoffs is a bit more challenging.

In order to make the playoffs, either the Rams need to beat the Arizona Cardinals, or the Green Bay Packers need to beat the Chicago Bears. The Rams will now have to resort to backup QB John Wolford to help lead them to victory. Here’s what you need to know about Wolford & the Rams’ chances at a playoff spot. 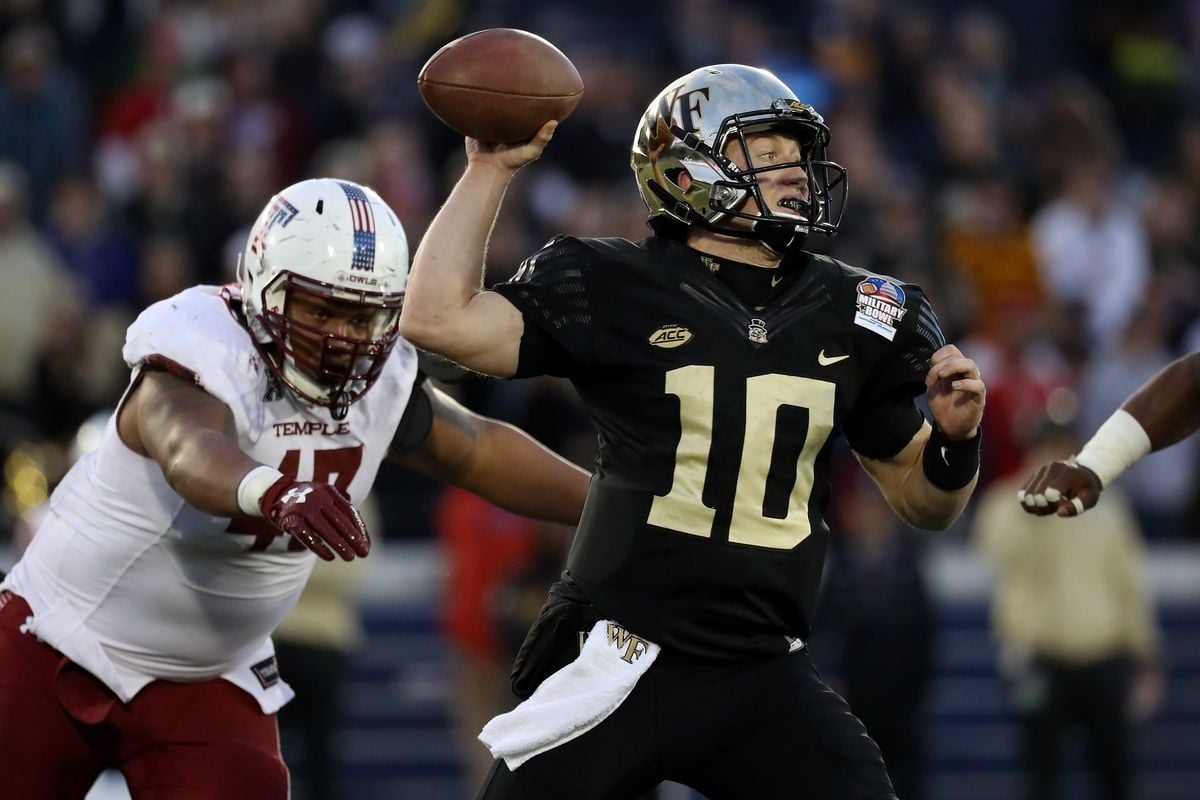 Who is John Wolford?

Wolford went undrafted after his time playing for Wake Forest, where he had an impressive college career, starting four seasons and passing for 8,794 yards & 59 touchdowns, the second-most in school history. He also rushed for nineteen scores and won the Belk Bowl MVP his senior season in 2017.

In 2018, he signed as an undrafted free agent with the New York Jets. While he had some play time in the preseason against the Philadelphia Eagles, he was quietly released from the Jets ten days after being signed. He began receiving attention three months later from the Rams after putting up big numbers in the Alliance of American Football (AAF) with the Arizona Hotshots. 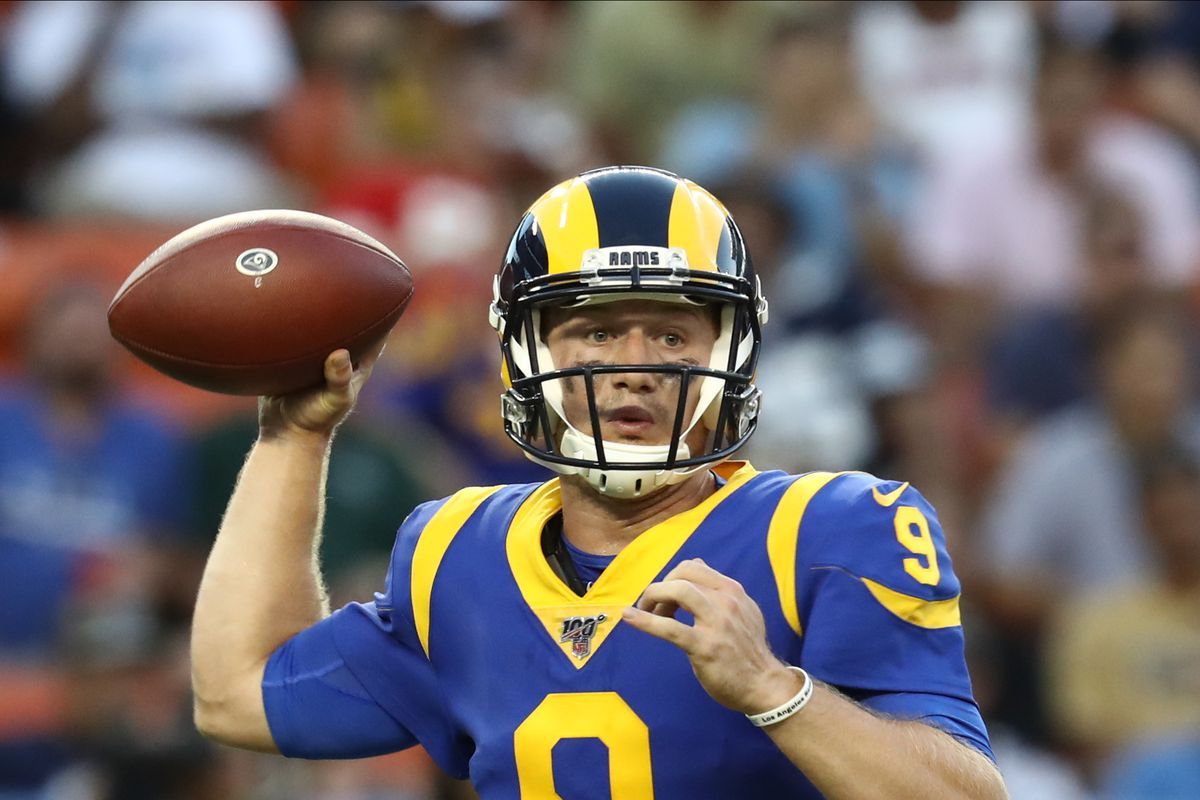 When the AAF shutdown, Holford signed with the Rams. He spent the 2019 season on the Rams practice squad. While he hasn’t started in an NFL game yet, Rams’ head coach Sean McVay voices confidence in the backup QB, according to ESPN.

“John’s done a great job preparing himself all year,” McVay said. “If you watch the way that he’s worked at it, I know there’s confidence from coaches and from his teammates and guys will need to rally around him, but we’re excited about the opportunity that John will have to lead the offense this week.” 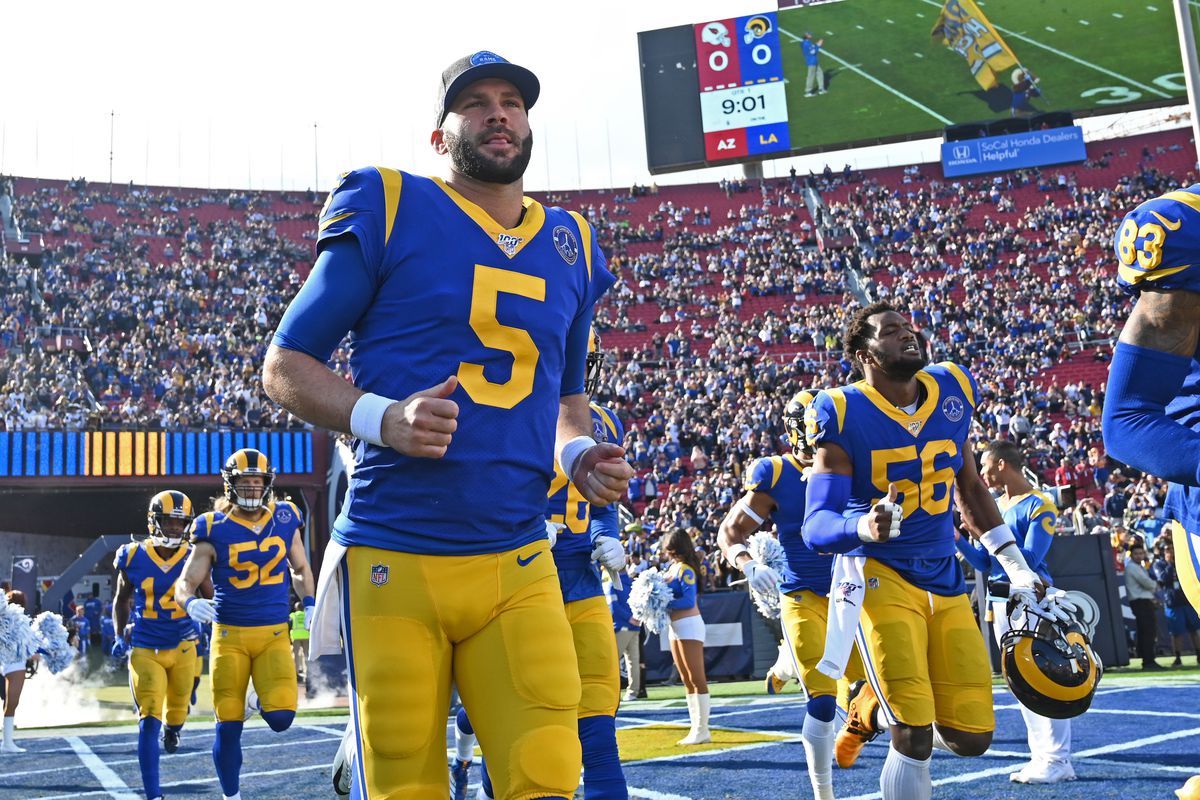 Who is backing up Wolford?

While Wolford looks to lead the Rams to victory, there still needs to be backup QBs available in case Wolford gets injured or plays poorly. With Goff Unaivable, Los Angeles will be turning to veteran QB Blake Bortles. The Rams signed him off of the Denver Broncos practice squad.

Bortles is a former first-round pick who started for five seasons for the Jacksonville Jaguars. In 2019, he was released from the Jaguars and was later signed by the Rams to a one-year contract. He’s had a confusing 2020 with the Broncos, as he signed with the team in September, released in October, and then re-signed with the Broncos practice squad two days later.

The Rams also have Bryce Perkins, an undrafted rookie free agent out of the University of Virginia, on their practice squad in case of emergency. 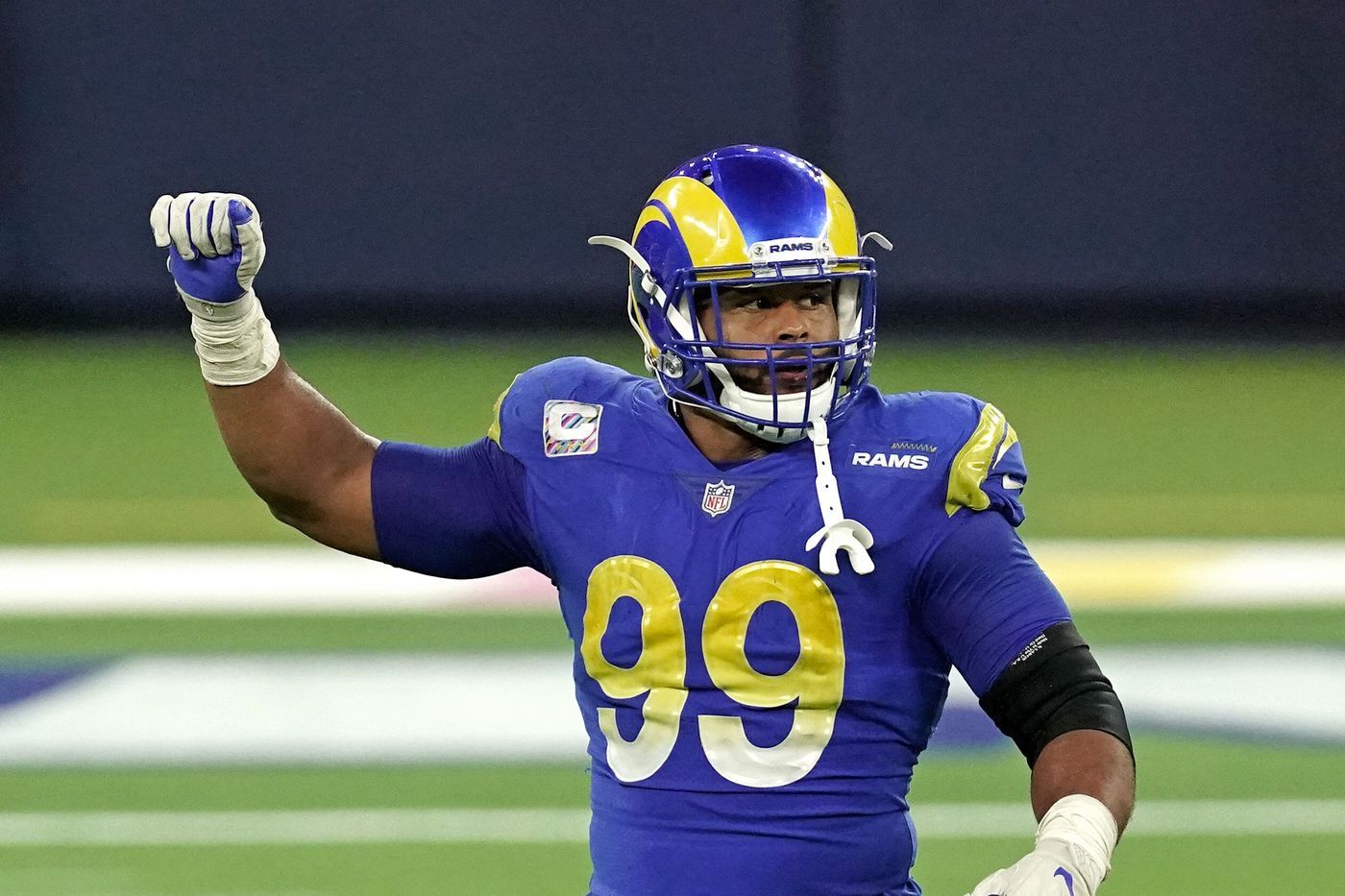 Rams odds of beating the Cardinals

The Rams are currently favored to win their matchup against Arizona by 4.5 points. The Rams are coming off two back-to-back losses. A stunning loss to the then winless Jets in week 15, followed by a loss to division rivals, the Seattle Seahawks, which clinched the NFC West title for the Seahawks.

QB Jared Goff struggled in both those games and the Rams offense may suffer without his leadership as Wolford’s productivity is uncertain. The Rams may have to lean on their defense—one of the strongest in the league, led by defensive tackle Aaron Donald & cornerback Jalen Ramsey.

The Rams don’t have to win on Sunday as a win by the Packers will clinch a spot for the Rams. The Packers themselves are fighting to retain their hold on the NFC title and clinch the first-round bye. The Cardinals, however, are in desperation mode, as a loss on Sunday knocks them out of the playoffs and ends their season. 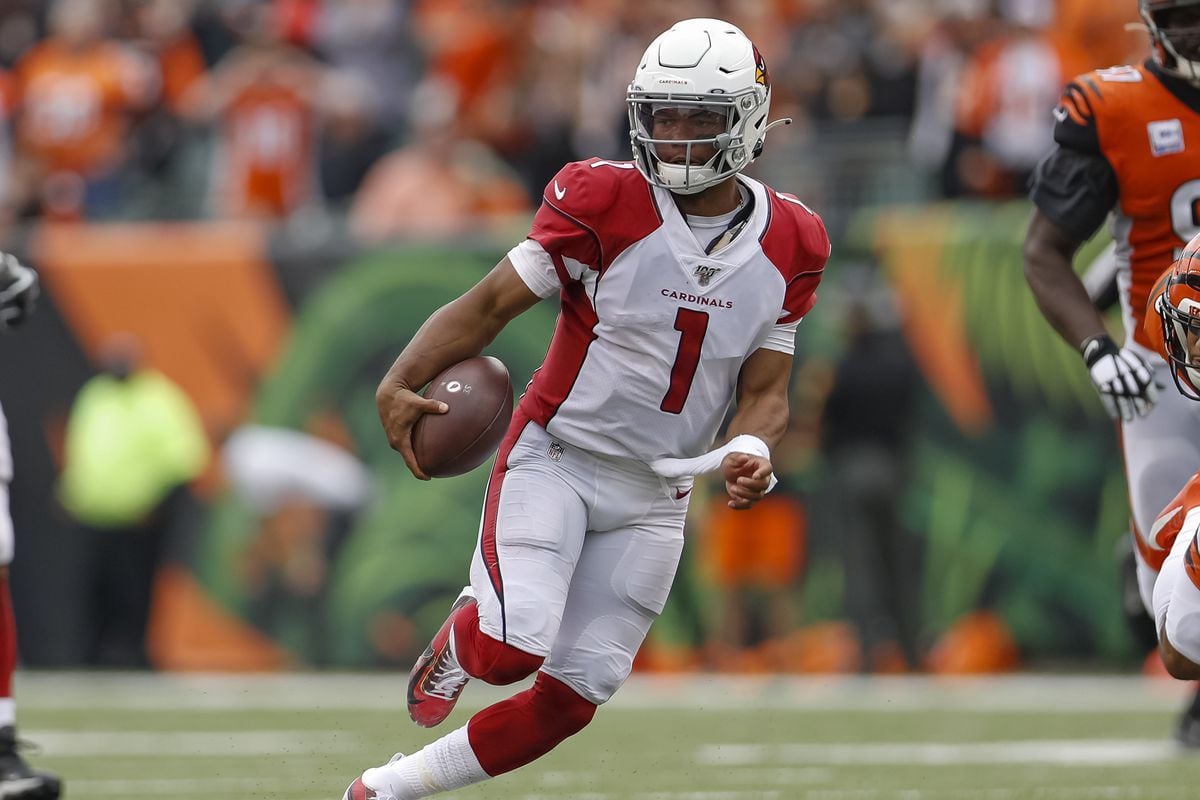 Kyler Murray & the Cardinals will look to bounce back after losing in stunning fashion to the San Francisco 49ers, a team that had already been knocked out of the playoffs. The Cardinals need this game more than the Rams, but the Rams defense could knock them out officially.

While the Rams can afford to lose on Sunday, it’ll be intriguing to see how Wolford & the rest of the team answer the importance of this game. The Cardinals are a tough opponent despite their inconsistencies, so it’ll be a tough game for both teams.