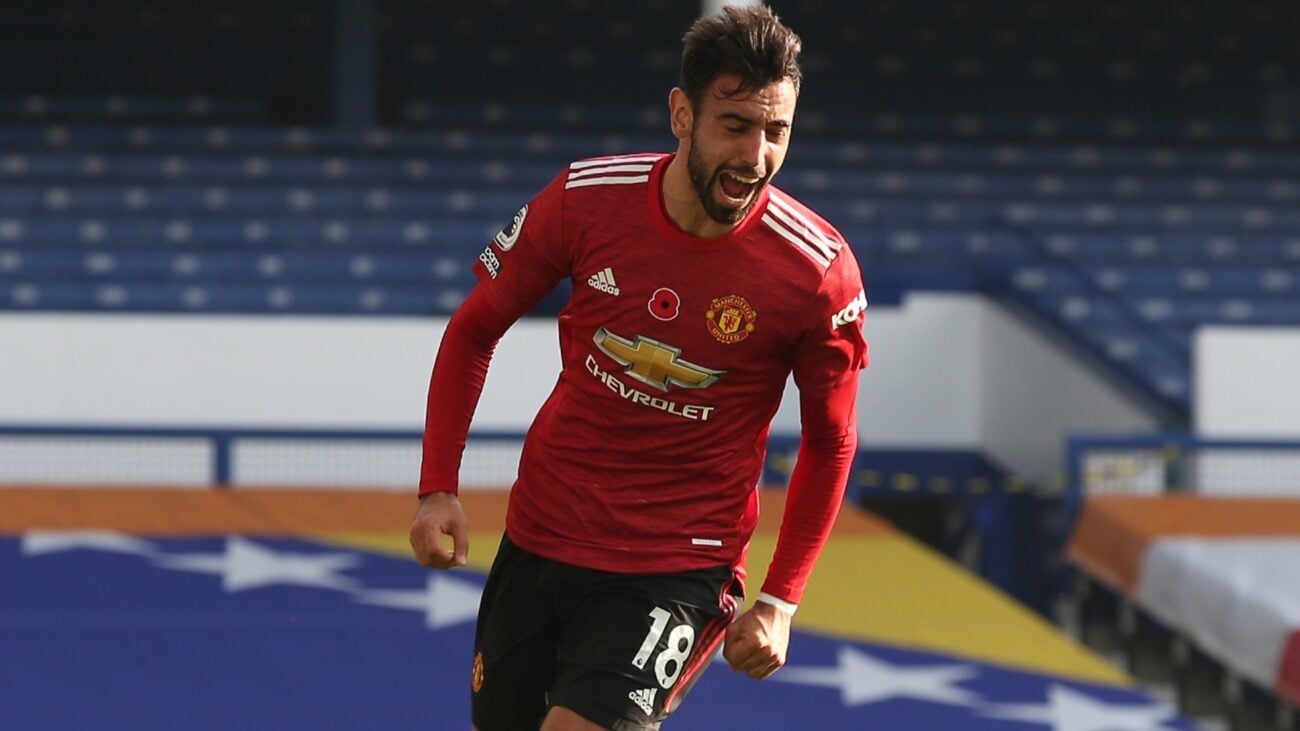 Who will be the top scorer in the Premier League? See the candidates

We have hit the halfway point in the 2020-2021 season. With only a few months left, the race for top scorer in the league will be an interesting one to watch. Some players are continuing their excellent play, while others are performing better than previous seasons.

The stats are constantly changing and we will see if many of the top scorers can keep their current pace. Here are the candidates so far who are in the running for top scorer in the Premier League. 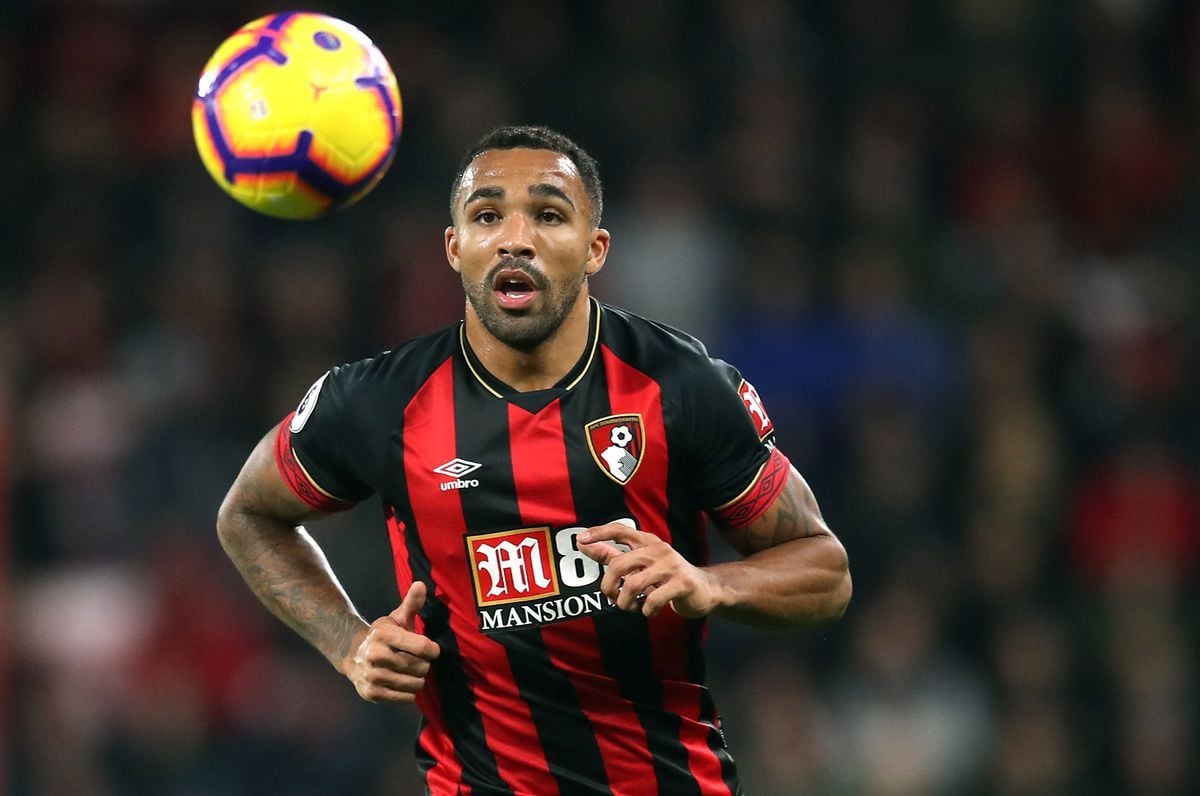 Wilson is expected to pass his season-best of fourteen goals, however, he is still performing slightly under his xG (expected goal). He’s also shooting with 50% accuracy and a goal conversion percentage of 33%. Wilson is still one of the better strikers on Newcastle United. 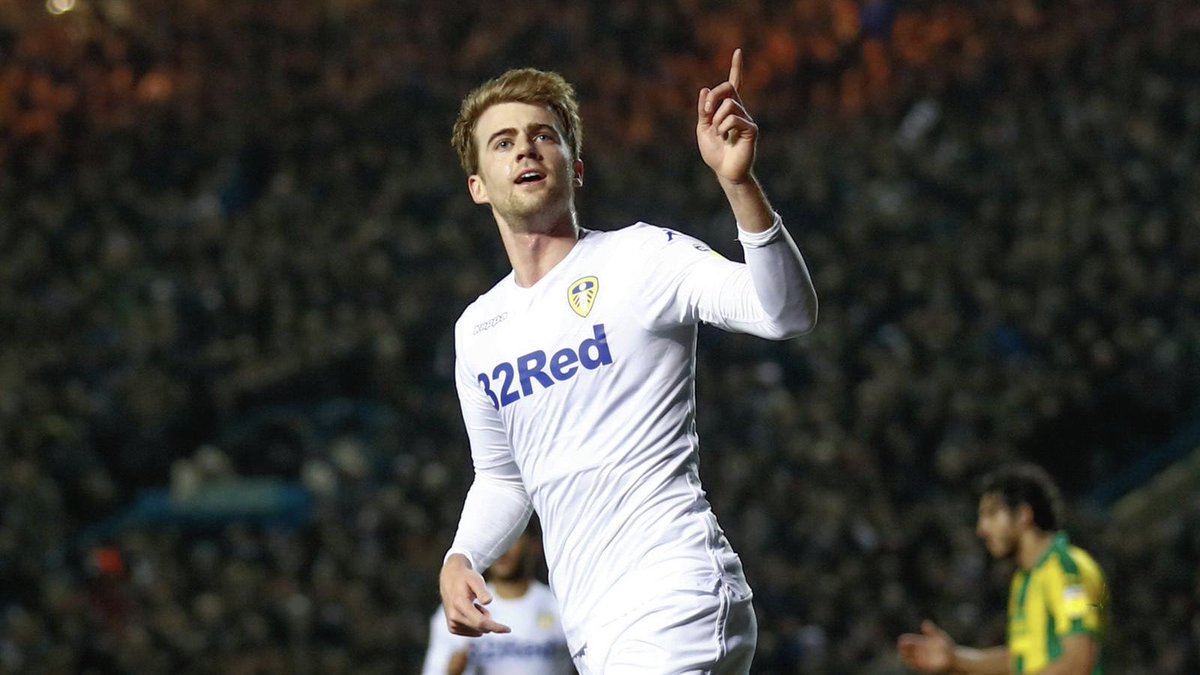 Bamford may be an issue of quantity vs. quality. He has fifty-three total shots, the most out of any of the top scorers. His accuracy is 53%, but his goal conversion percentage is only 19%. Ten goals are impressive, but Bamford needs to work on capitalizing on big chances. 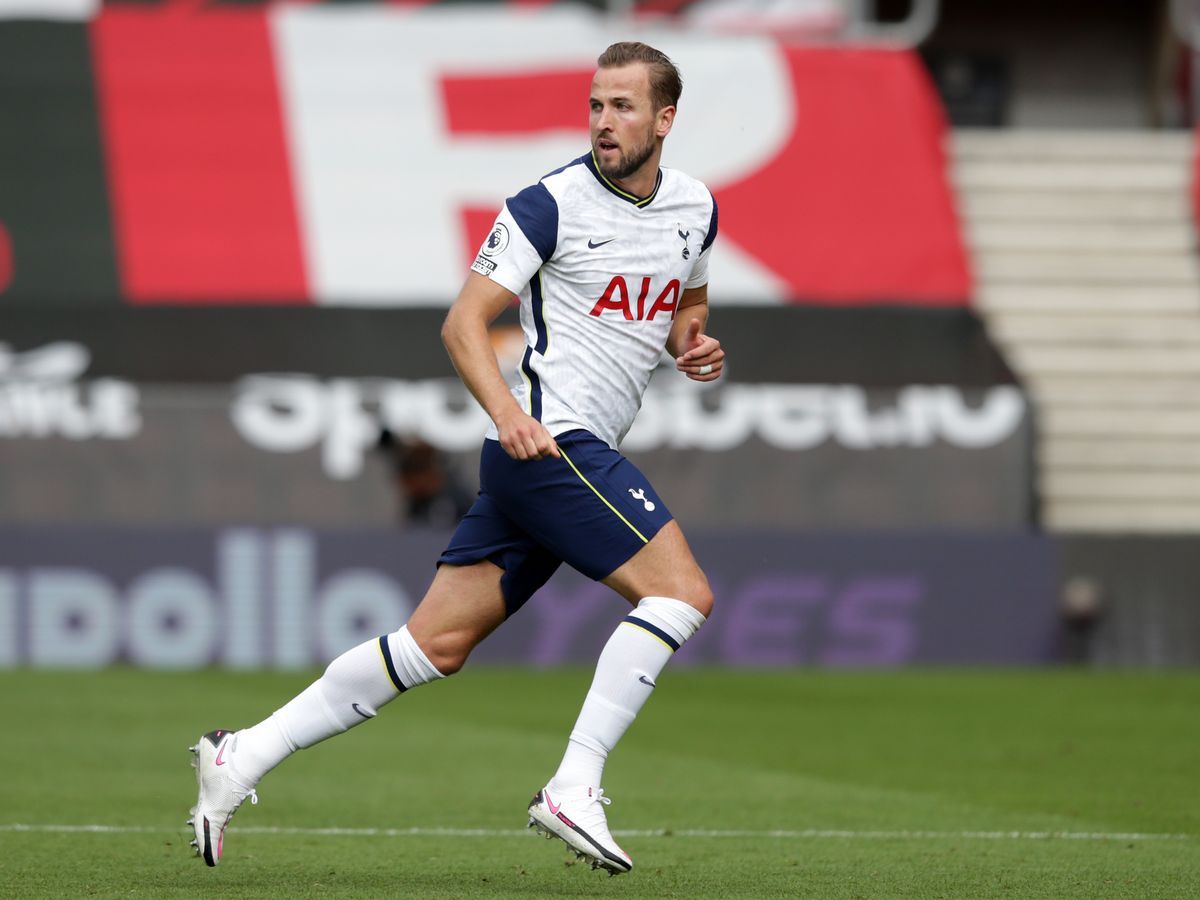 Kane isn’t leading the league in goals, but he is leading in assists with eleven assists. Kane may have an accuracy issue as his shot accuracy is 47% with a 20% goal conversion percentage. Even though his assist number is high, he’s getting plenty of chances at scoring goals with 49 total shots. 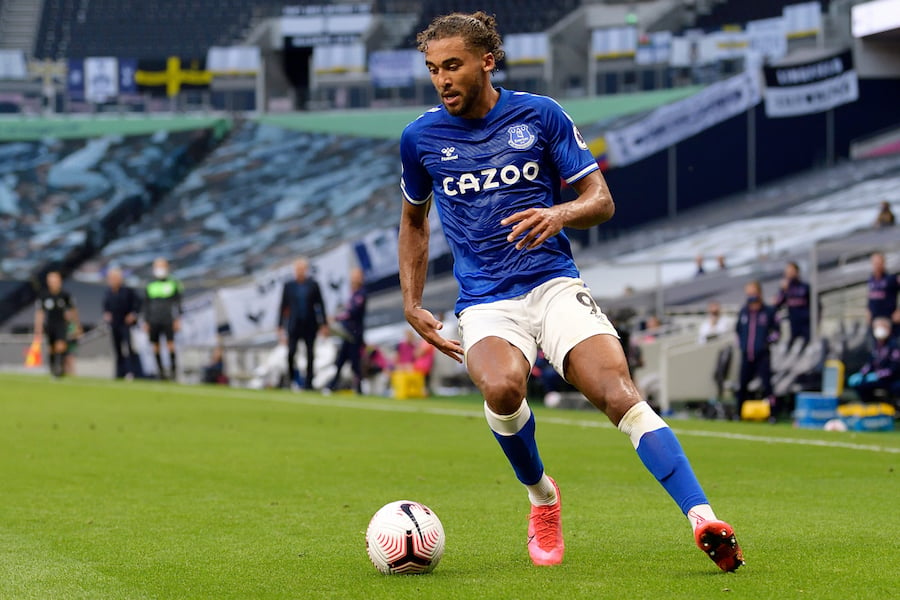 Calvert-Lewin hasn’t scored in his last five games, but he is still ahead of his xG. He’s also been mostly accurate with his shots at 63% and a 29% goal conversion percentage. One thing he can work on is getting some more assists as he currently has none. 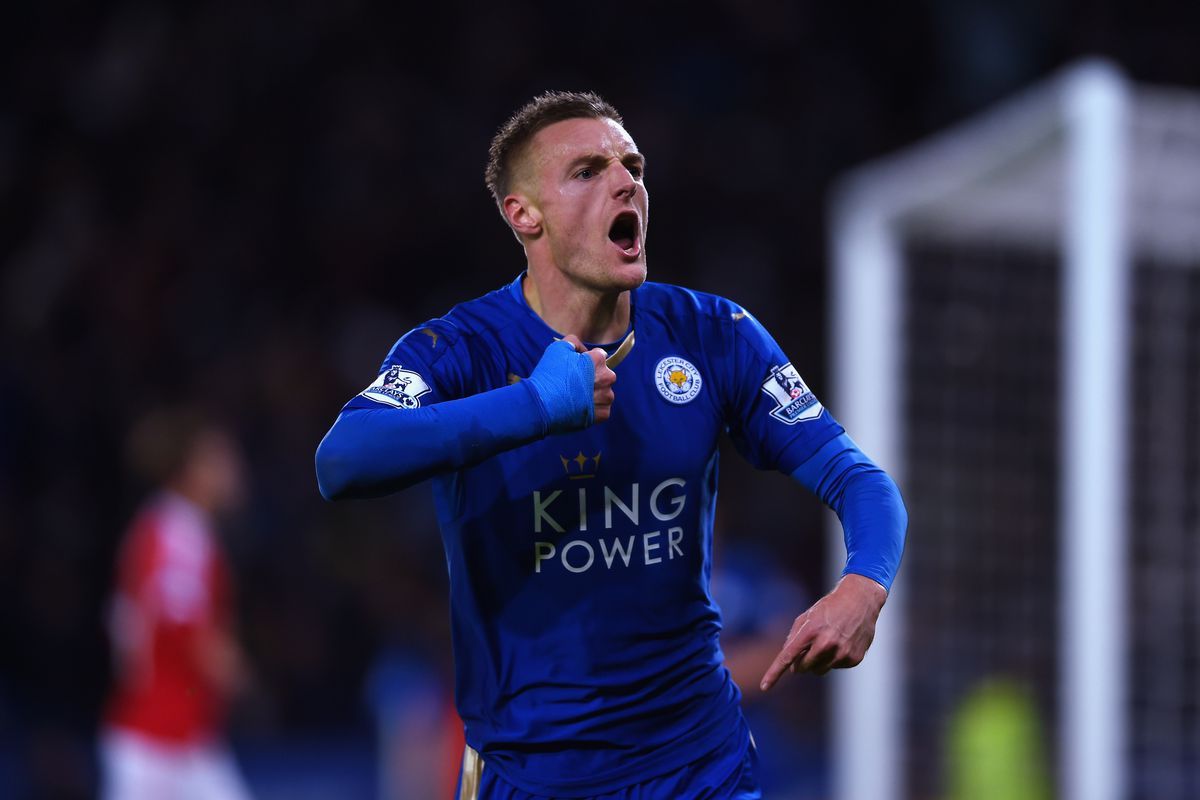 Vardy does lead the league in penalty scores with six penalty goals, but he is still making the most of his opportunities. He has only taken 31 total shots and has a shot accuracy of 68% & a goal conversion percentage of 35%. However, he has not scored from open play since the middle of December, so the penalties are certainly helping his scoring chances. 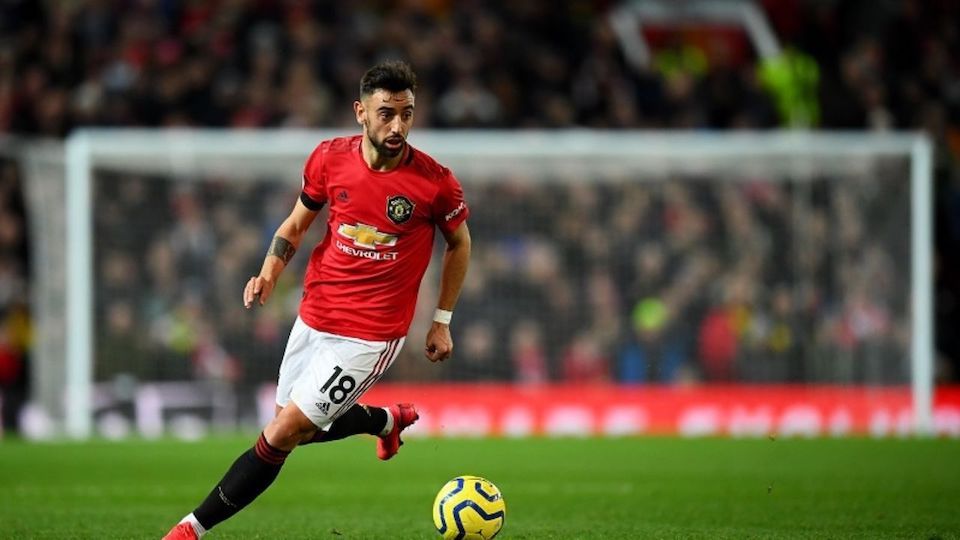 Manchester United is currently at the top of the Premier League with thirty-six points and many look at Fernandes as one of the main reasons why. Similar to Vardy, many of his goals have come off of penalties, but he’s still the top-scoring midfielder in the Premier League. He’s also been accurate at 68% and has a 30% goal conversion percentage on thirty-seven total shots. 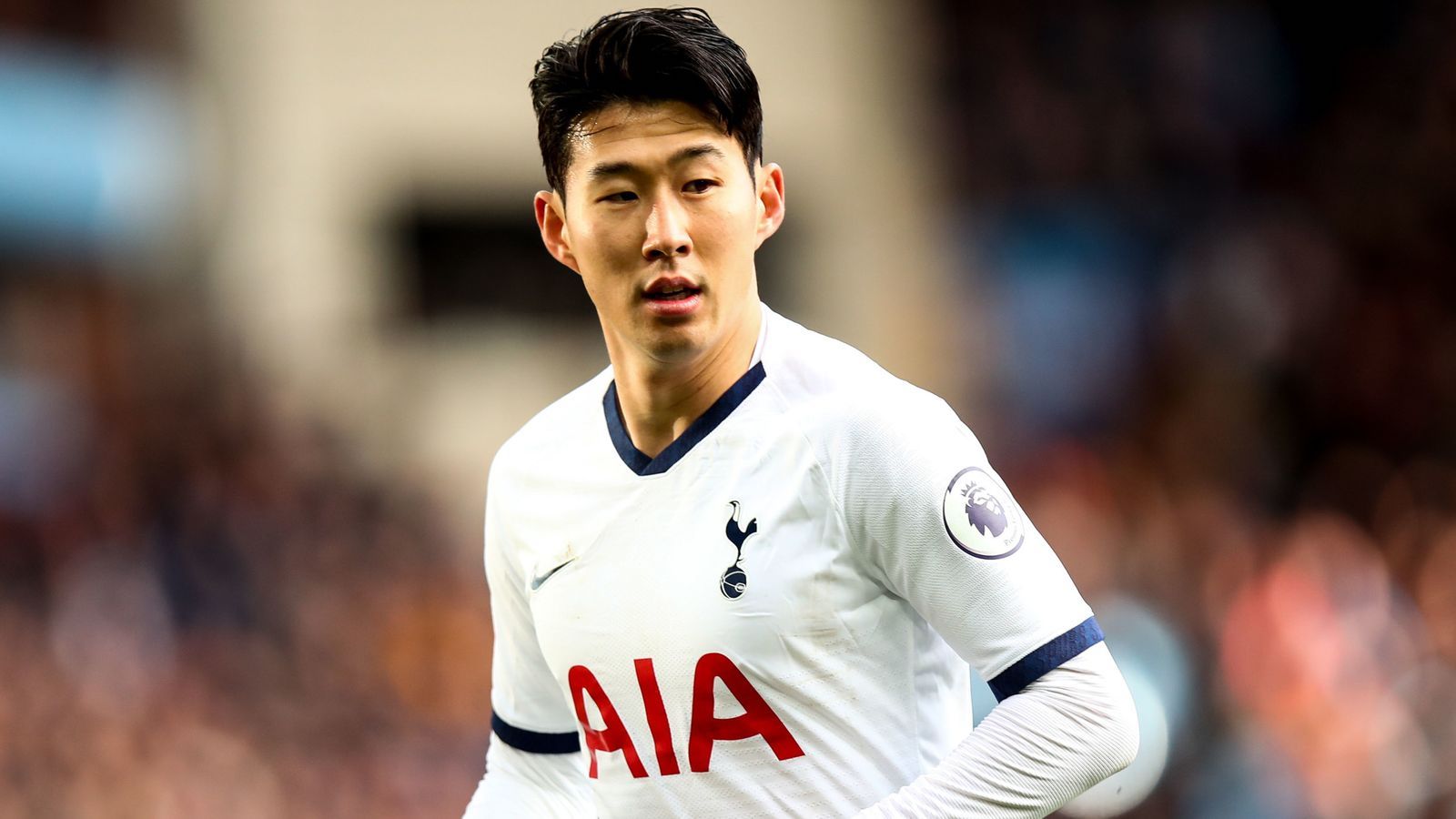 Son has been incredibly accurate & efficient in his scoring efforts. He has twelve goals with only twenty-one total shots. That’s a 57% goal conversion percentage and his shot accuracy is at 81%. He may not be shooting a lot, but the fact that he makes his shots more than he misses is absolutely impressive. 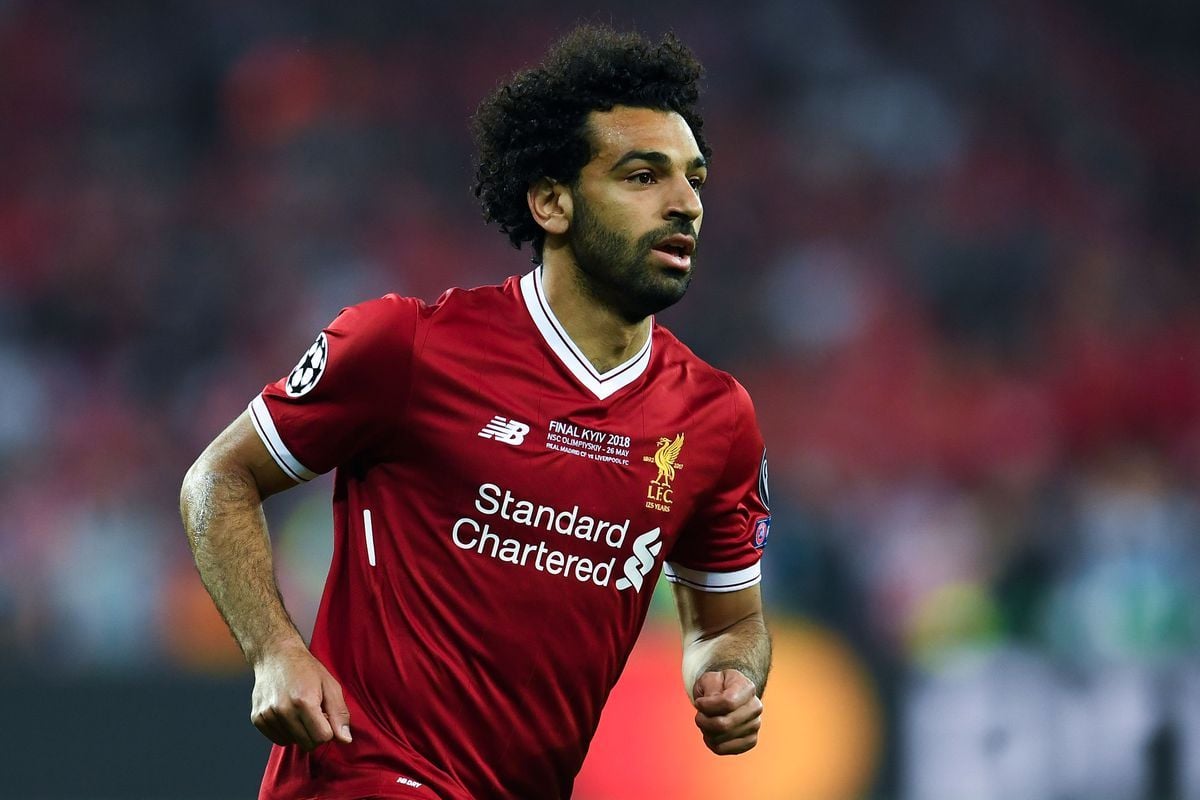 Mo Salah is well ahead of his xG of 9.58 and is expected to pass his total from last season of nineteen. He’s taken 42 total shots, but he’s currently taking fewer shots than he normally does, meaning he is becoming much more efficient. His shot accuracy is 62% and Salah has a 31% goal conversion rate.

There’s still plenty of time before the end of the season, so it’ll be intriguing to see if Salah can keep his title as the top scorer or if another player will overtake him.