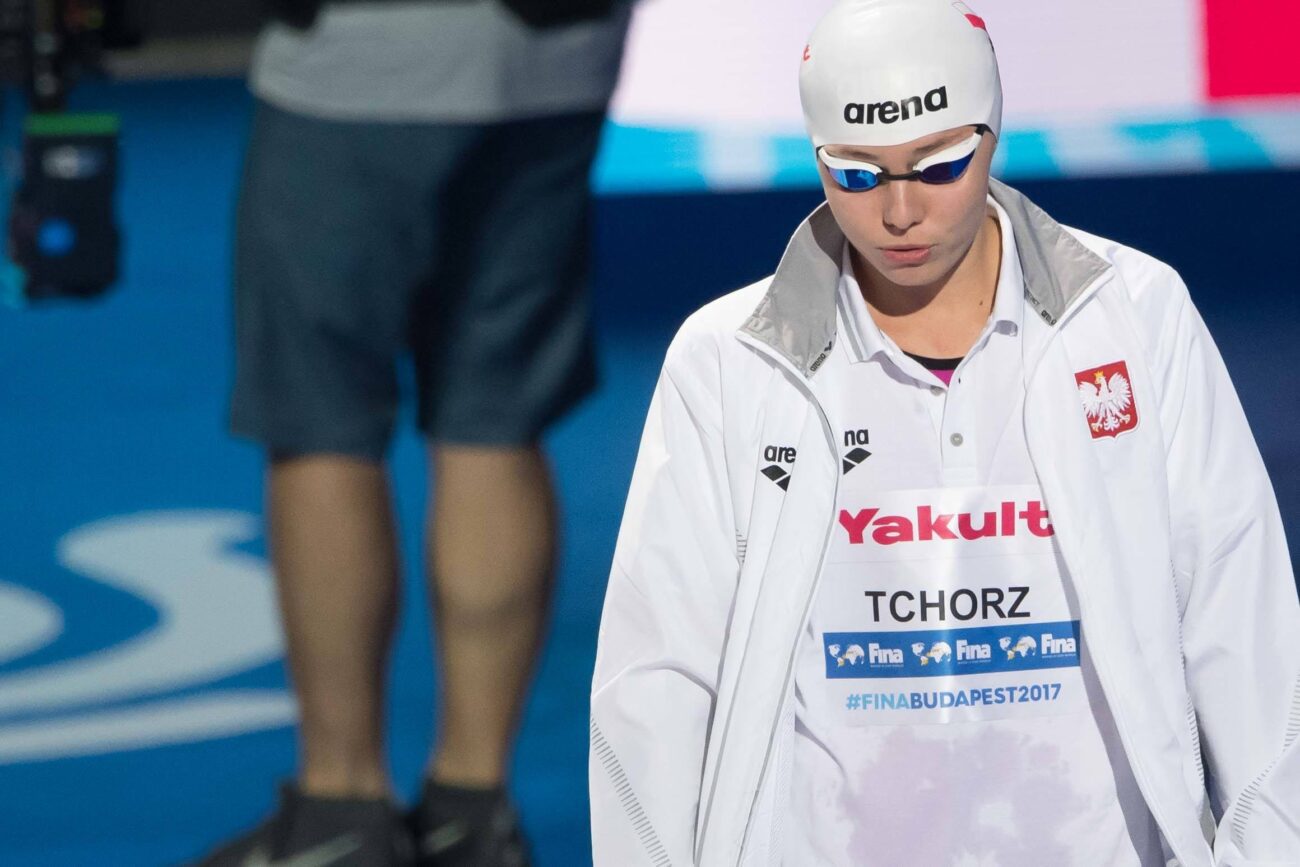 Athletes were the very backbone of the Polish national team during the Olympics in Tokyo – they managed to take home 9 out of 14 medals. The biggest disappointment was the quarter-final defeat of the volleyball players; however, athletes Dawid Tomala and Patryk Dobek made an absolute sensation, and most probably the biggest surprise was wrestler Tadeusz Michalik. Let’s sum up the performance of the Polish team at this year’s summer Olympics. 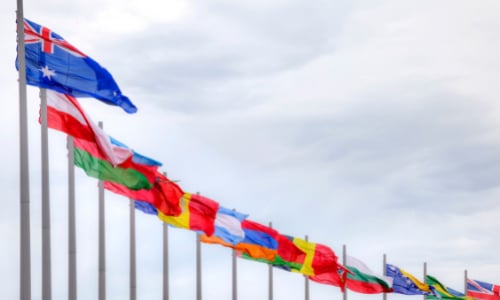 When it comes to achievements, the Games have been the best for Poland since 2000. The Polish team won 14 medals in Tokyo. The most – as many as 9 medals – were won by athletes. The Polish team took part in 137 out of 339 events in 28 disciplines.

The team’s top sensation was the gold for David Tomala’s 50-kilometre walk. The Pole covered the distance in 3.50.08. Another success belongs to Maria Andrejczyk who scored a silver medal won in a javelin throw. Then, very unexpectedly, Patryk Dobek won a bronze medal in the 800 m race. 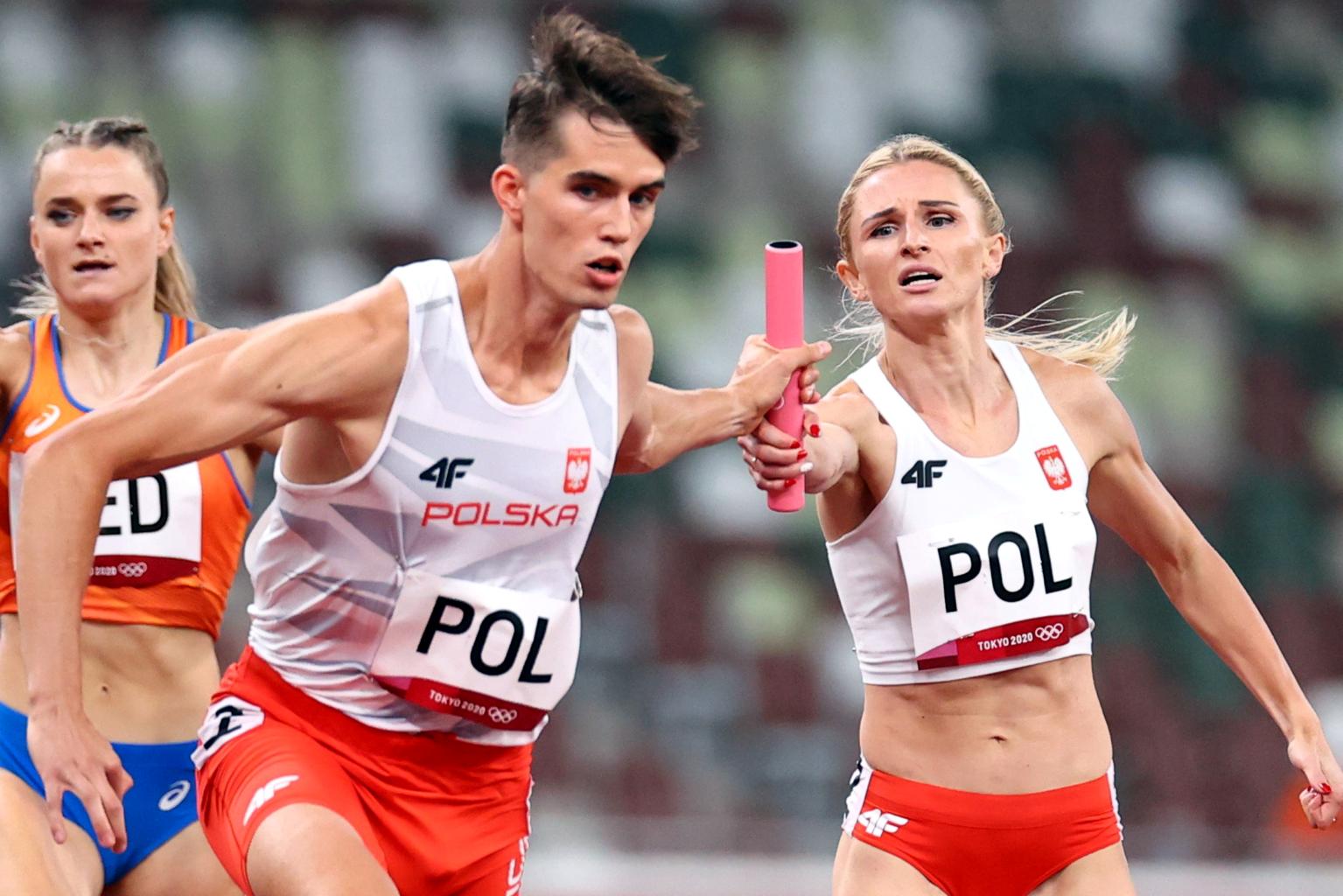 The Poles turned out to be invincible in the hammer throw. Anita Włodarczyk won gold – and it is her third Olympic gold medal in her career! – while Malwina Kopron reached for bronze. Wojciech Nowicki scored gold and Paweł Fajdek bronze – absolute heroes!

The Polish team can also boast a successful performance in the 4×400 m relay. The gold was won by the mixed relay, which was run by Karol Zalewski, Natalia Kaczmarek, Justyna Święty-Ersetic and Kajetan Duszyński. The silver medal was won by the women’s relay: Natalia Kaczmarek, Iga Baumgart-Witan, Małgorzata Hołub-Kowalik and Justyna Święty-Ersetic. 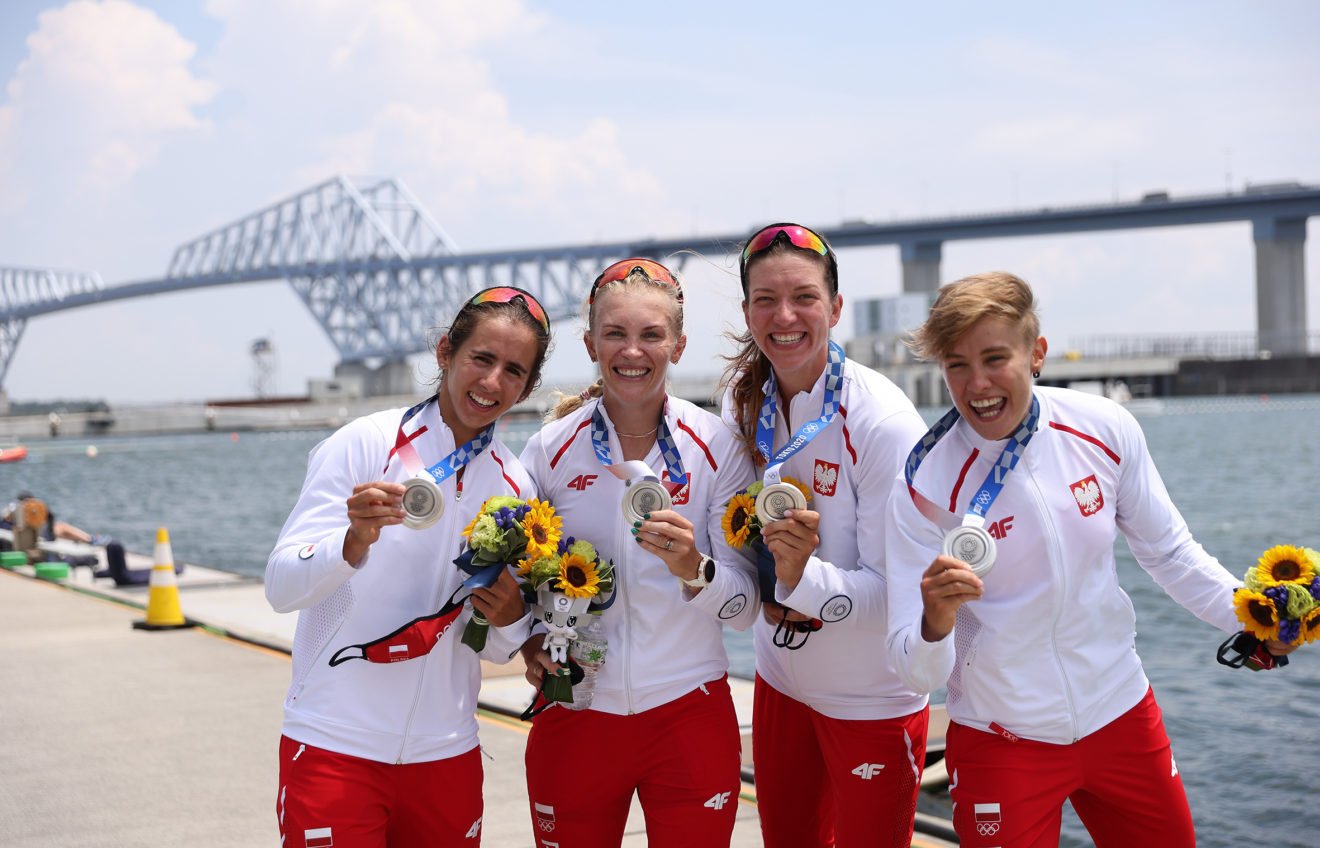 Outside of the athletics theme, it was not that colourful anymore. A silver medal was won by sailors Agnieszka Skrzypulec and Jolanta Ogar-Hill, starting in class 470. Karolina Naja and Anna Puławska also won silver in the kayaking regatta in K2 500 m. Karolina Naja, Anna Puławska, Justyna Iskrzycka and Helena Wiśniewska sailed for bronze in K4 500 m.

The first medal for Poland was silver, which was won by our rowing doubles last Wednesday: Agnieszka Kobus-Zawojska, Marta Wieliczko, Maria Sajdak and Katarzyna Zillmann. Bronze also ended up in the hands of wrestler Tadeusz Michalik, fighting in the classic style in the 97 kg category. 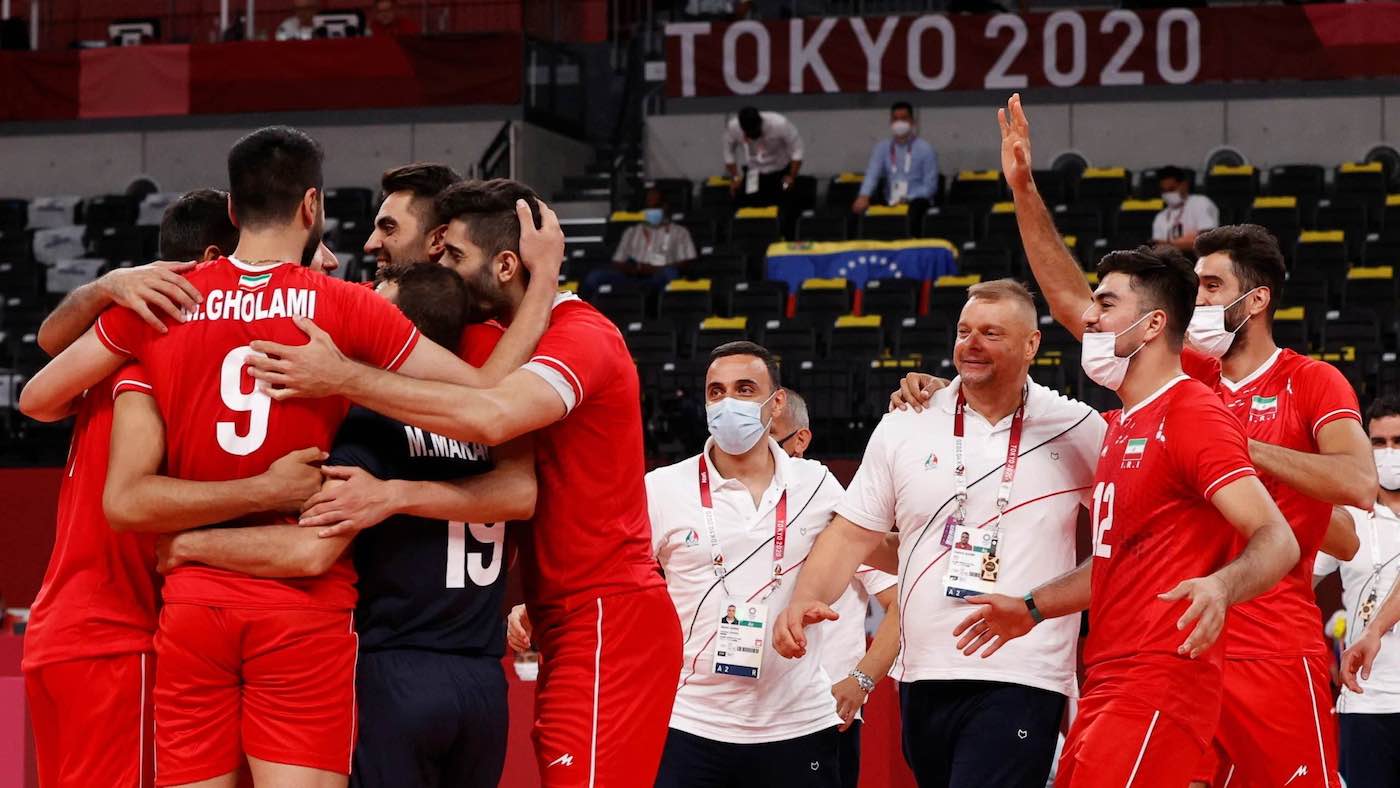 22 medals at the Olympic Games in Tokyo – this is exactly what the American news agency Associated Press had predicted the Polish team would score before the competition took place. Only one of the forecasts came true – the most medals were won by athletes.

One must admit that the start to the big event was not ideal, though. The Games started with a scandal that has shaken the whole sports scene internationally. Due to an error in the application sent by the Polish Swimming Association, some Polish representatives could not take part in the Olympics in Tokyo.

Jan Hołub, Aleksandra Polańska, Dominika Kossakowska, Alicja Tchórz, Bartosz Piszczorowicz and Mateusz Chowaniec had to return to Poland just before the start of the Olympics. Meanwhile, the Polish Swimming Association refutes the allegations: in a statement, they explained that the fault is also on the side of the official federation. 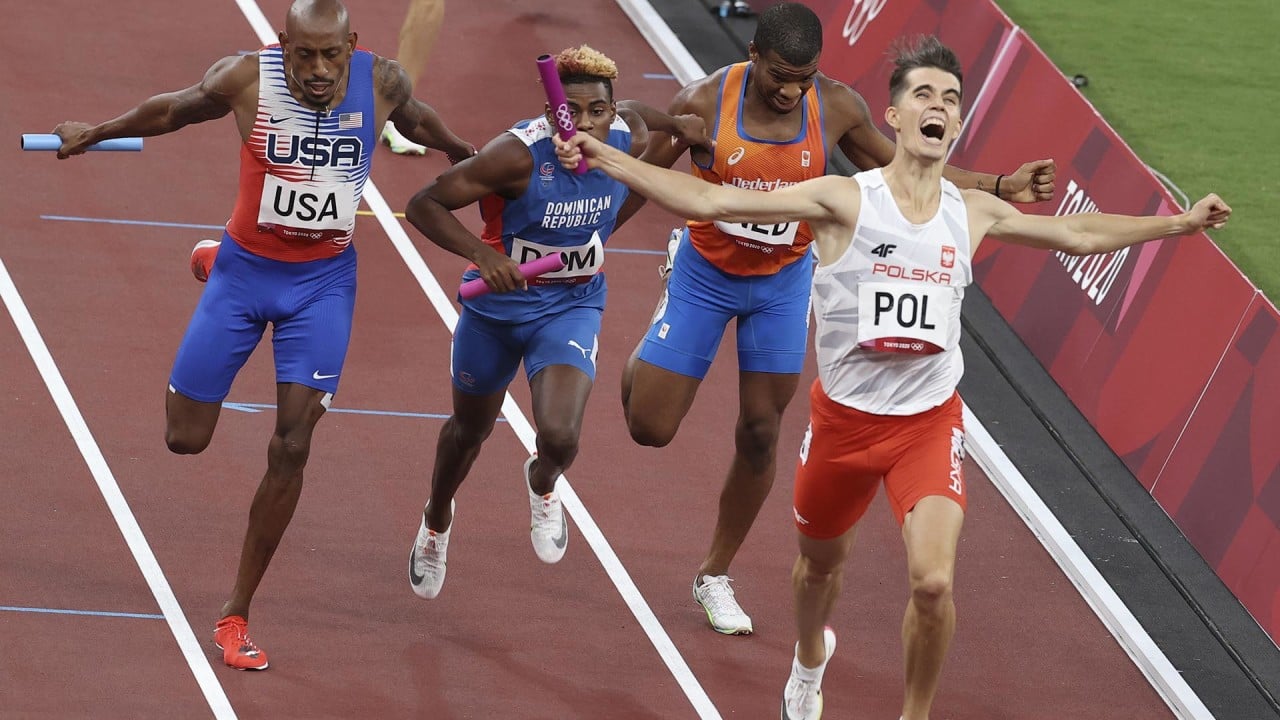 Betting on a win

Although the start to the event was very bumpy for the Polish team, they still managed to surprise their fans with some unexpected achievements. No wonder why more and more sports enthusiasts happily engage in supporting their idols through… betting.

All in all, online betting and casinos available in Poland give fans plenty of fabulous opportunities to do so and this phenomenon becomes more and more popular. Who knows, maybe at the next Olympics we too will be able to enjoy some winning bets! Time will tell! In the meanwhile, we bow low to the Polish Olympics team – well done and congratulations on your massive successes! 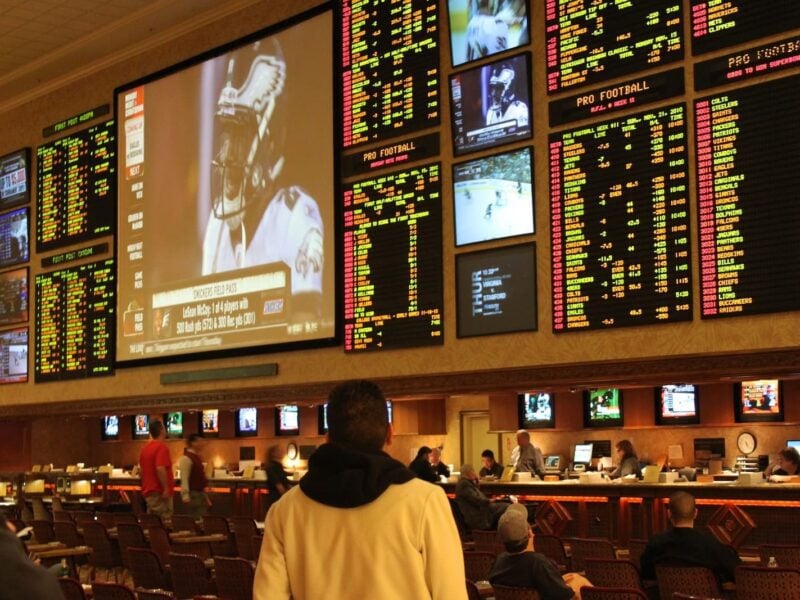