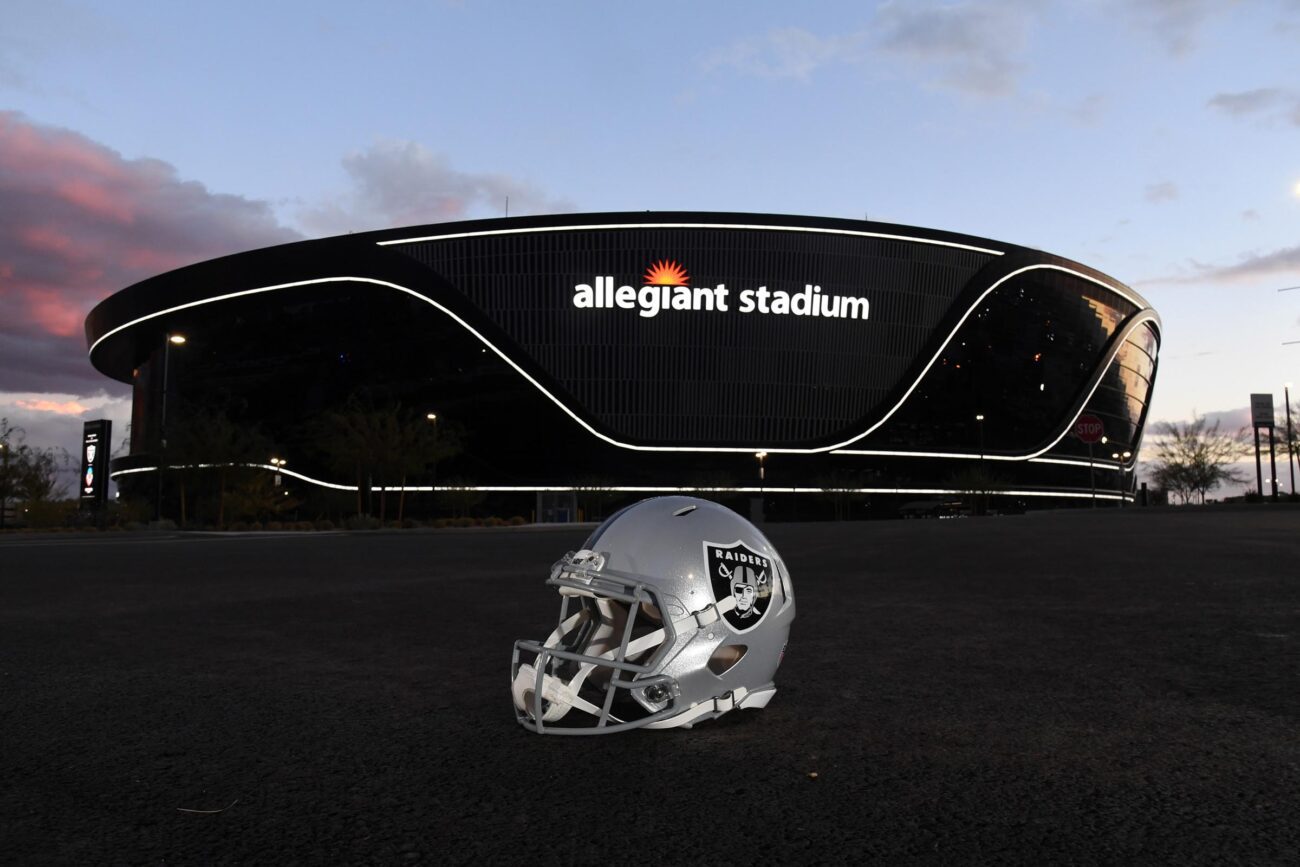 NFL Franchises That Could Surprise Fans This Season

Most NFL tipsters and experts tend to tread the line when it comes to NFL futures predictions, wary of backing underdogs and then having egg on their face for the remainder of the season.

However, without fail, there are always one or two previously underperforming franchises that exceed all expectations. Here we attempt to track down exactly which franchises could fit the bill this season, taking tips and clues from everything from the NFL Draft to the recent run of pre-season games. 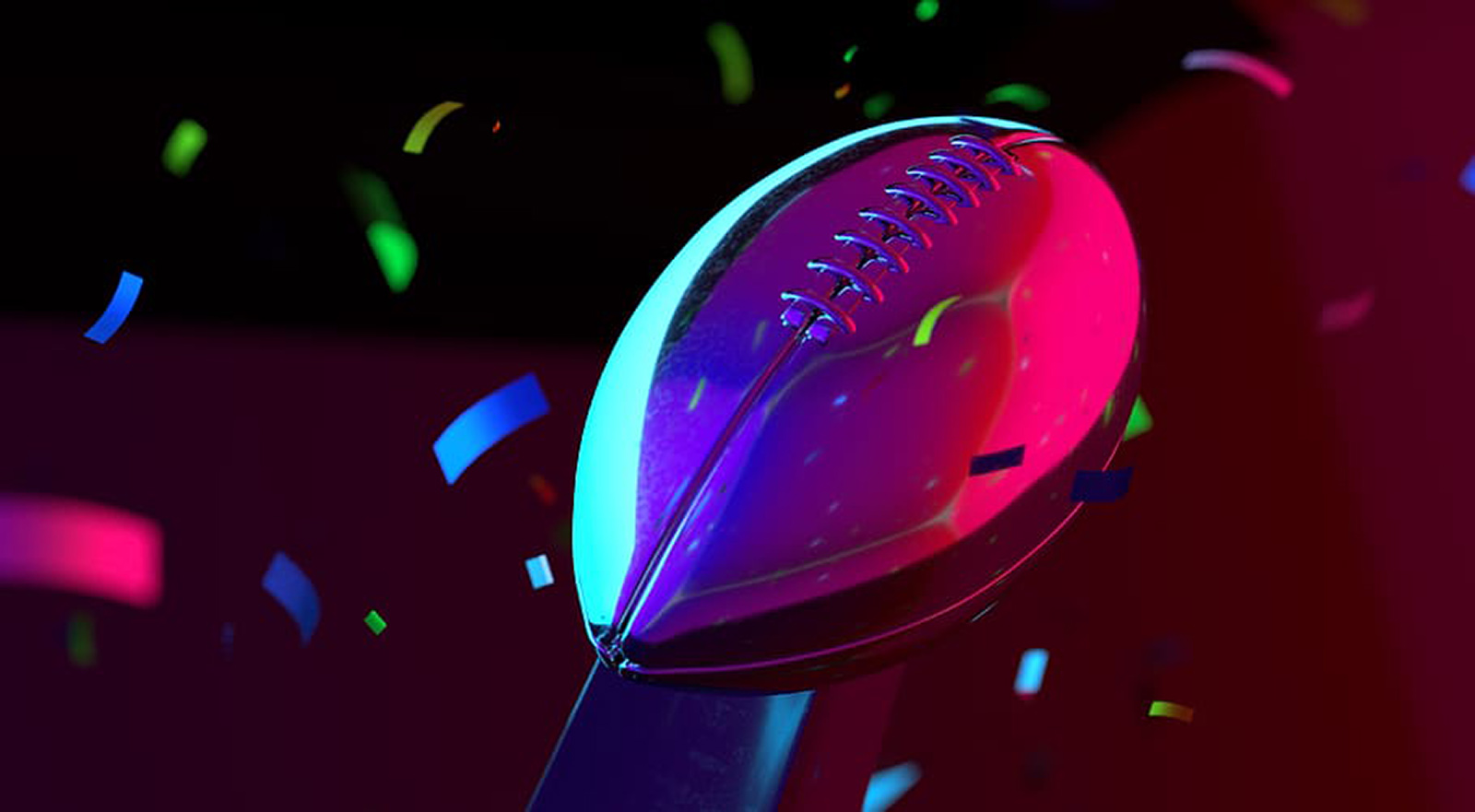 Sin City knows a thing or two about starting a sports franchise from scratch, as the Las Vegas Golden Knights stunned the NHL fraternity and many sportsbooks by winning the Stanley Cup in their maiden season in the league.

The Las Vegas Raiders have not had quite the same impact since the Raiders brand switched from Oakland to the Nevada Desert, but they are certainly making good headway. The one thing that always counts against them is occupying the same division as perennial Super Bowl betting favorites the Kansas City Chiefs.
However, there are some brave tipsters who are giving the Raiders a chance of upsetting the NFL betting odds apple cart this season. And who can blame them, because Josh Jacobs continues to chew up rushing yards and will be backed up by the promising Kenyan Drake. Meanwhile, Derek Carr has had yet another offseason in which to mold his offensive line and playbook, which could all mean that a surprise deep run in the playoffs is on the cards. 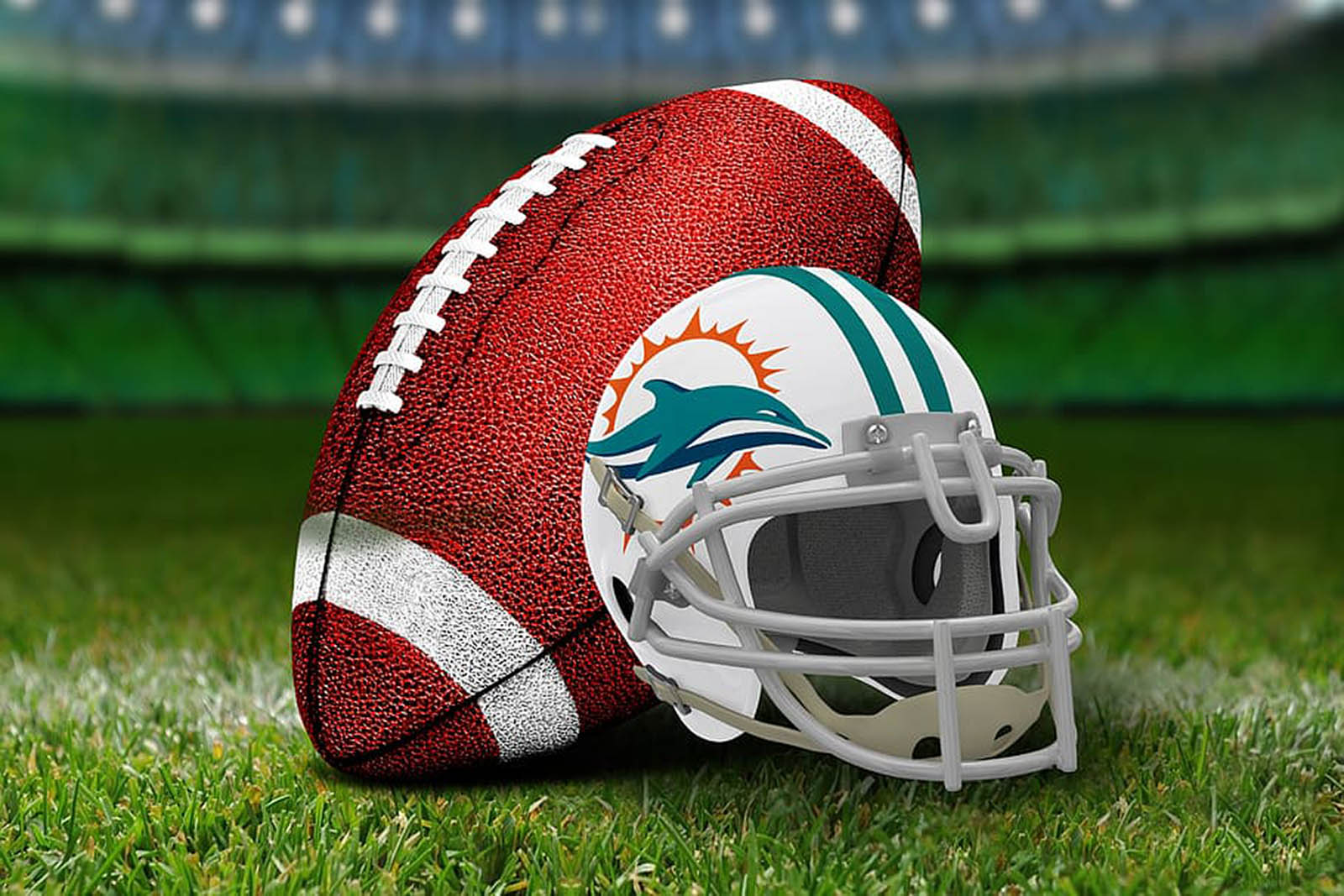 There is a general consensus around those in the know that Miami could be a force to be reckoned with this season, this despite a spate of less than impressive pre-season performances.

Whether the Dolphins deliver on this early season hype remains firmly in the hands of giant quarterback Tua Tagovailoa, who has earned the faith of both Brian Flores and Chris Grier. Only a slight improvement on the 10-6 record they posted last season would be needed to put them squarely in the Super Bowl mix. 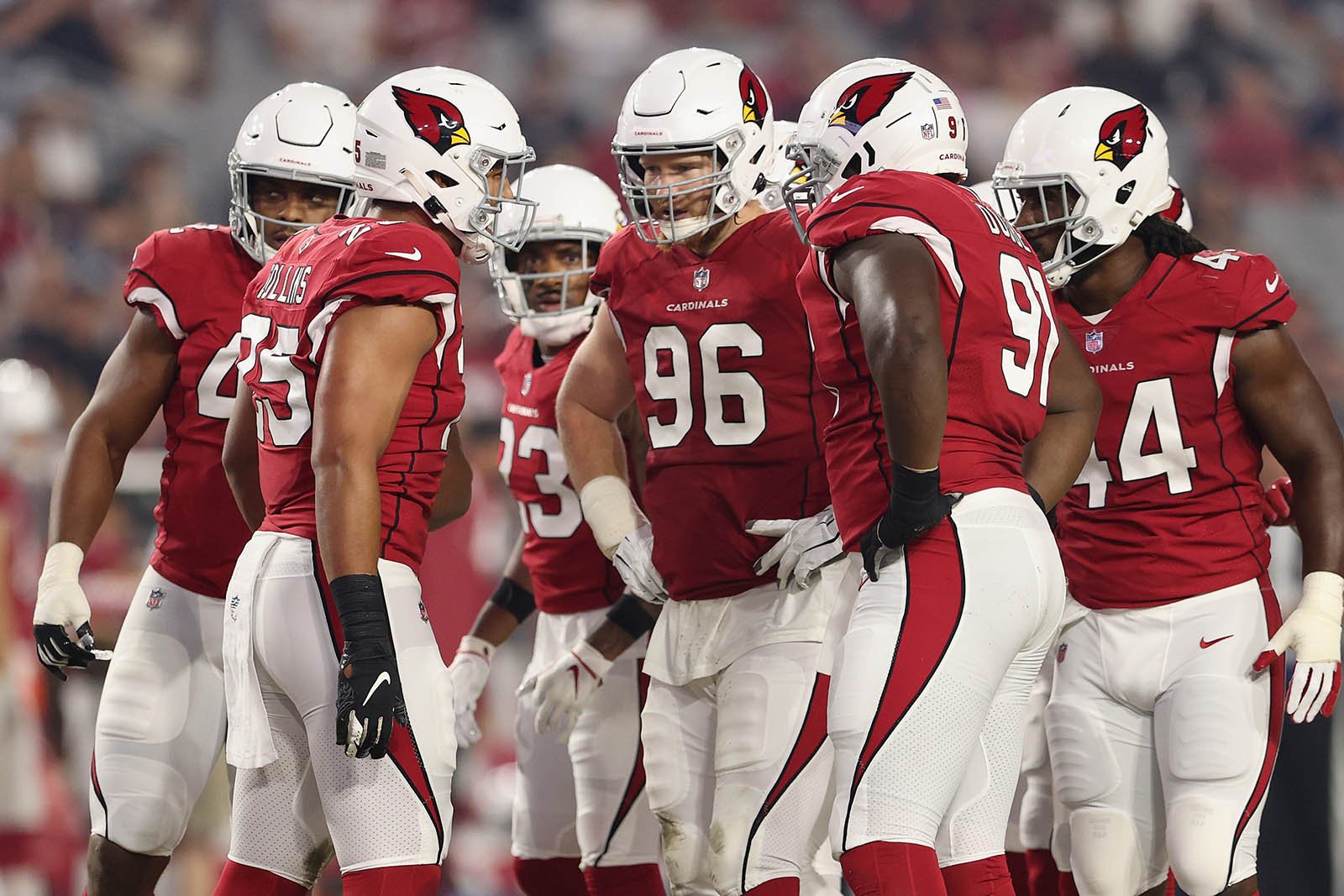 The Cardinals were a team any neutral fan enjoyed watching last season, but being easy on the eye does not always relate to posting wins on the board.

Arizona will be out to change that this term and the signs are promising, especially seeing as they have strengthened in defense with the welcome addition of J.J. Watt. All this will have their divisional rivals tossing and turning at night, because the Cardinals look set to march their way into the playoffs. 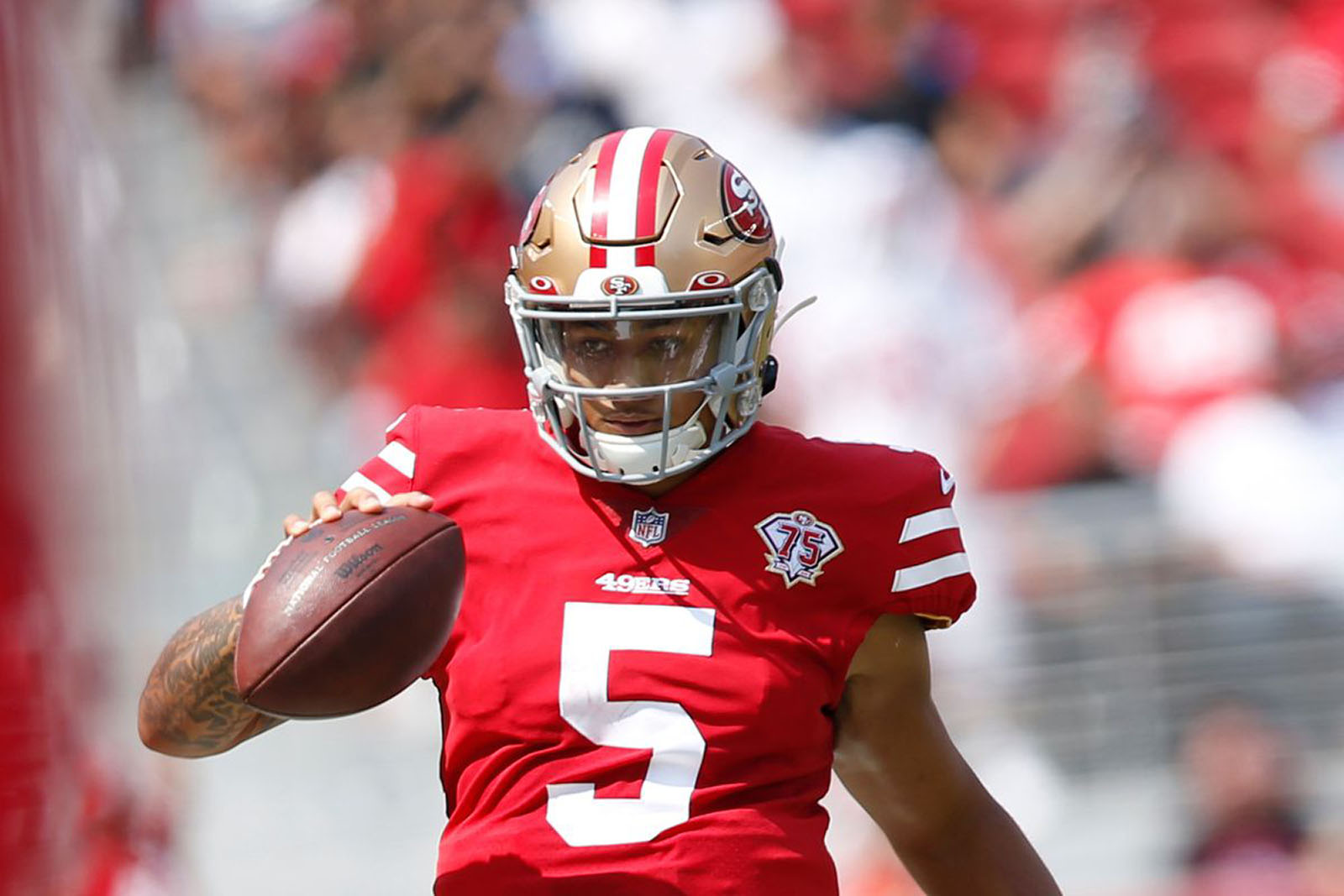 San Francisco 49ers – All Healed Up

Last season was something of a write-off for fans of the 49ers, as many of their key players spent much of the ill-fated campaign on the physio’s table rather than out on the pitch.

All that will change in 2021, as Jimmy Garoppolo and George Kittle are fit and raring to go. Even if Garoppolo does get hit once too often, San Fran have wisely drafted the talented Trey Lance, who is more than capable of stringing together a few regular season wins while his teammate heals up. That said, 49ers fans would do well to be patient with their franchise’s new acquisition. 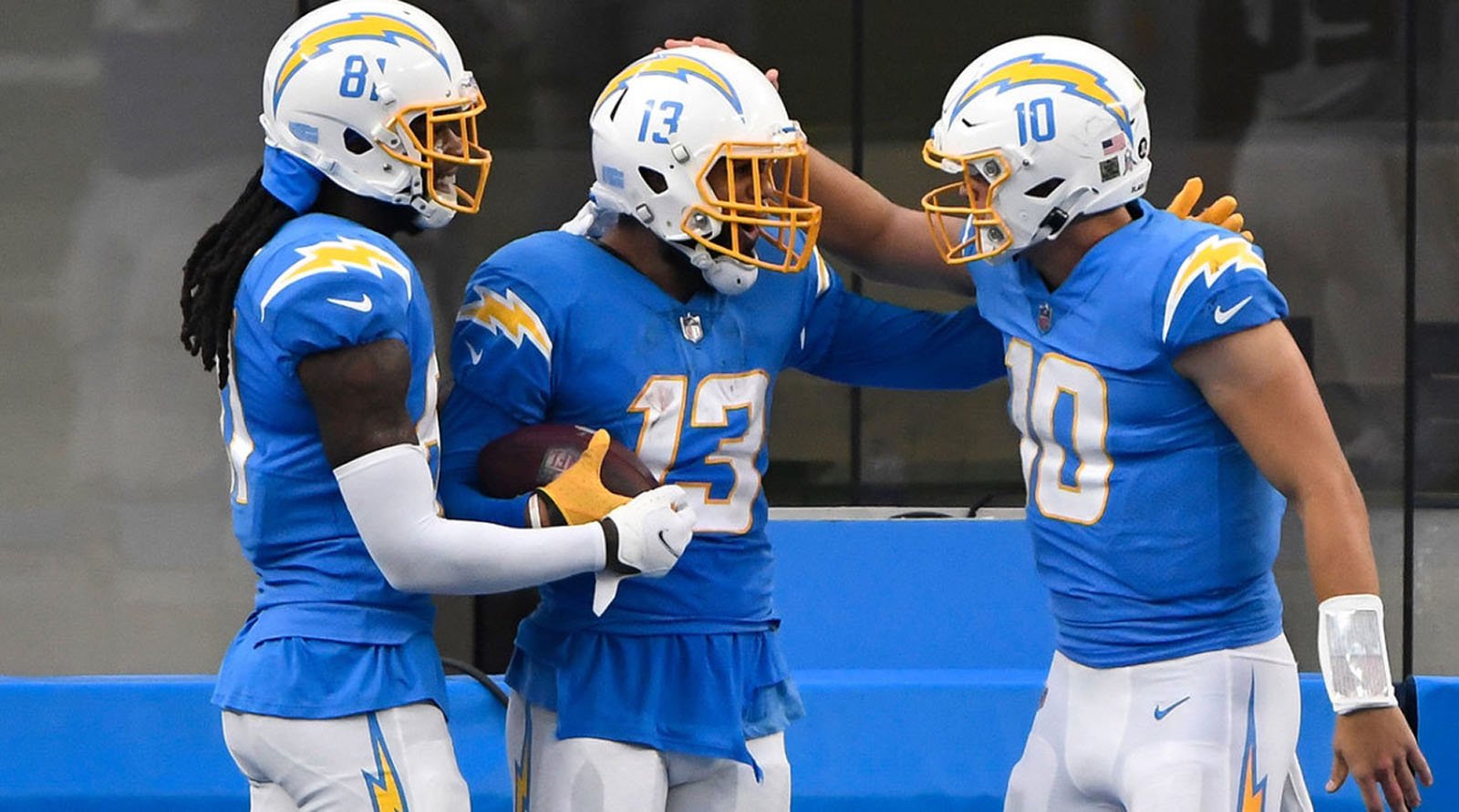 Few bettors will have tipped the Chargers to improve on their 7-9 record from last season, but that could be a mistake, seeing as defensive mastermind Brandon Staley is now in LA to iron out the team’s defensive deficiencies and the side’s already impressive offense has received a boost in the form of draft pick Rashawn Slater. The Chargers could notch a good number of upsets this season!