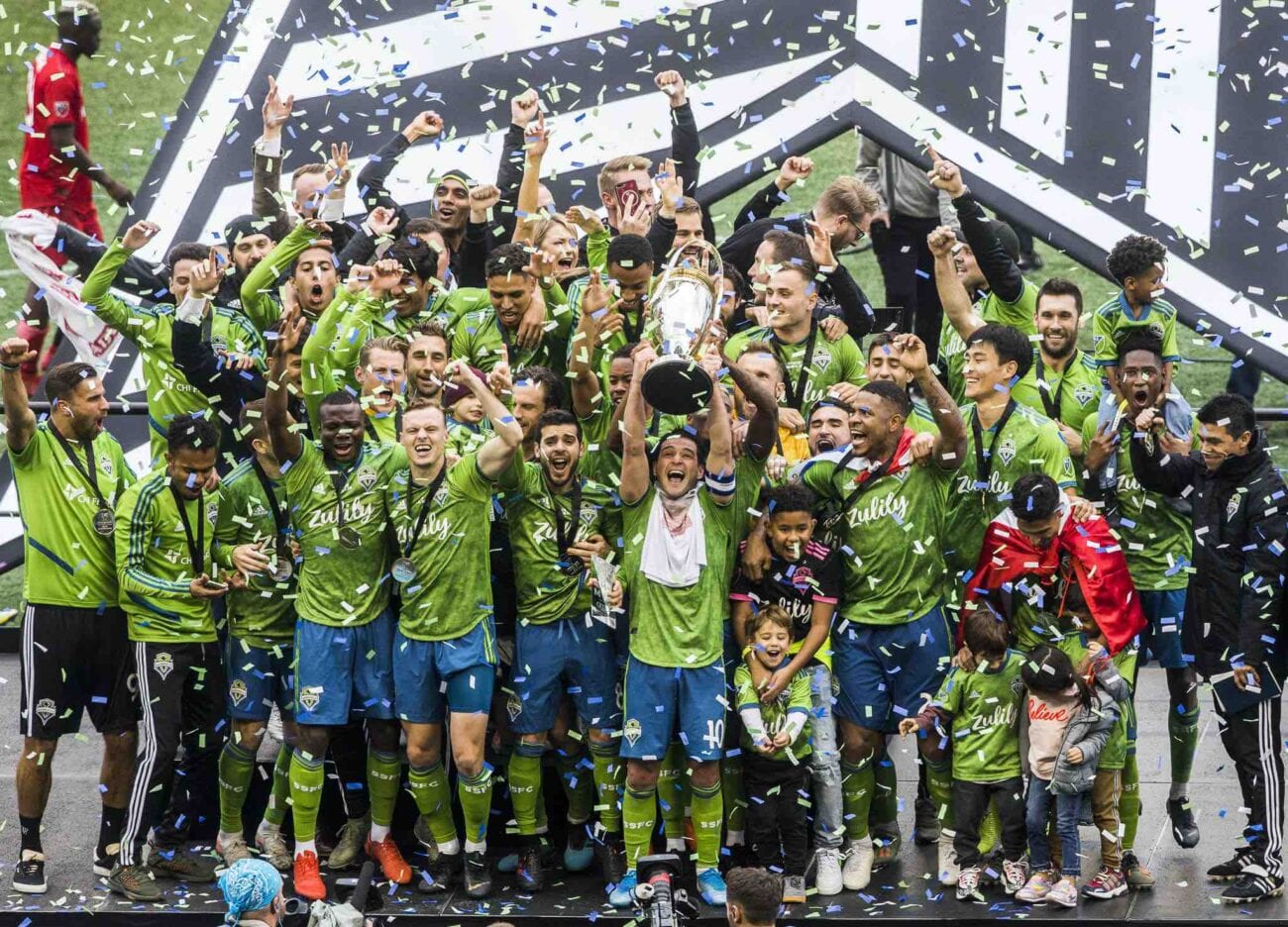 MLS playoffs: Who’s going to come out on top this year?

The MLS finally reached some stages of normalcy following its four-month hiatus and the conclusion of the MLS is Back Tournament. For long-time fans of the MLS & pundits alike, the interruptions to the season & dramatic spikes in form leave us all wondering: who’s coming out on top of the MLS playoffs this year?

As we try to get to flush out the answer to the questions, let’s take a look at the season to-date.While some teams benefitted from the break, others fell from grace. More than ever, the 2020 season offers hope for an outlying team to climb their way to the top. 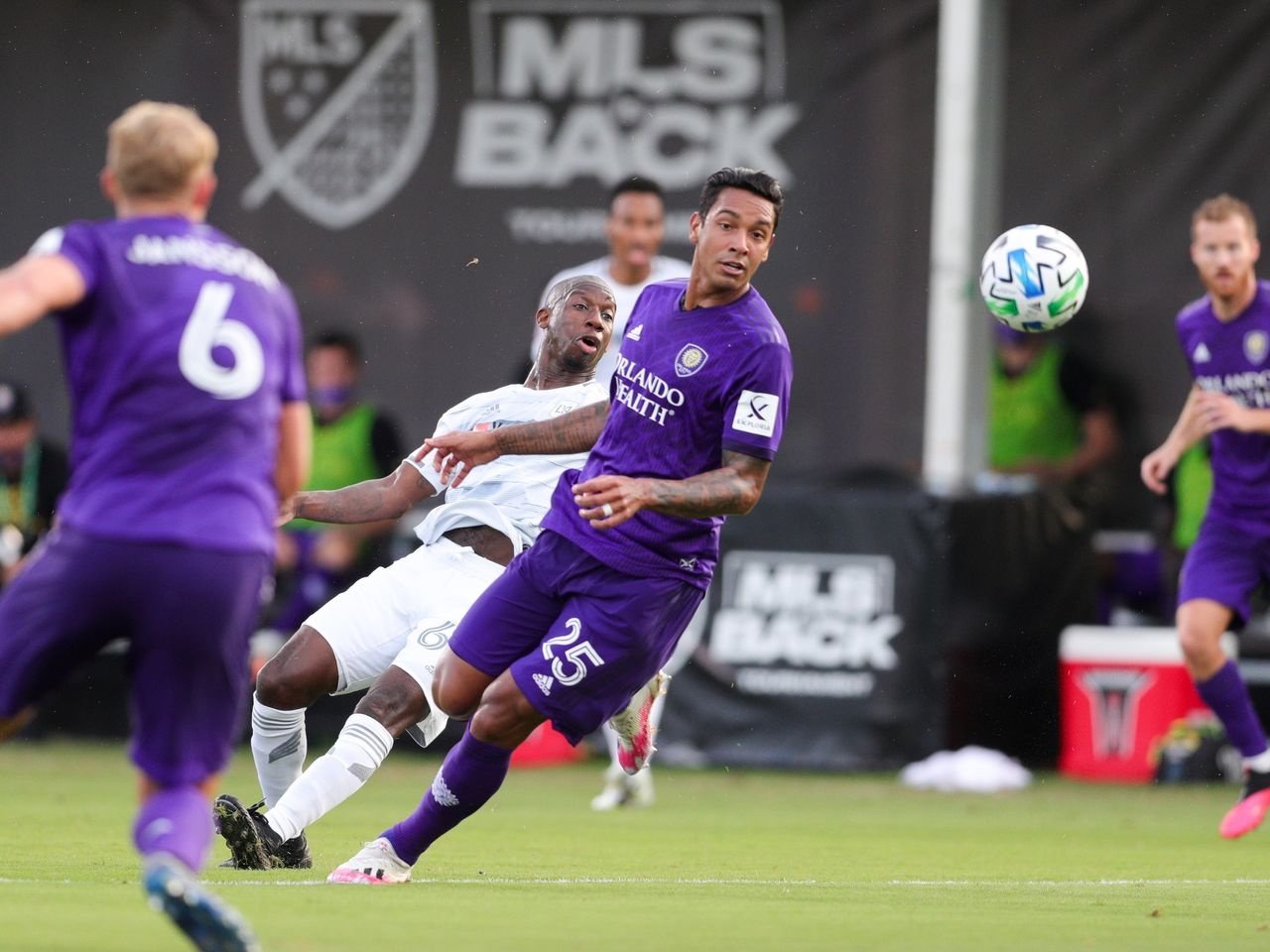 After only two regular games, the MLS season entered indefinite suspension due to the global pandemic. Uncertainty prayed upon the season’s completion until mid-June when a league-wide return-to-play tournament was announced to be held in Orlando, FL.

Although teams like FC Dallas and the newcomers Nashville SC dropped out due to positive COVID-19 tests, the tournament went ahead with surprising success. Twenty-four teams were separated into six groups of four, each playing three games. The top two teams in each bracket moved ahead, with third place results compared across the board.

Twenty-four became sixteen, and each game culminated in a decisive, single-elimination result until a championship was reached. The tournament finals offered a cash prize & a CONCACAF Champions League spot to the victor. But the value of the group standings couldn’t be underestimated, counting for regular season standings when play resumed. 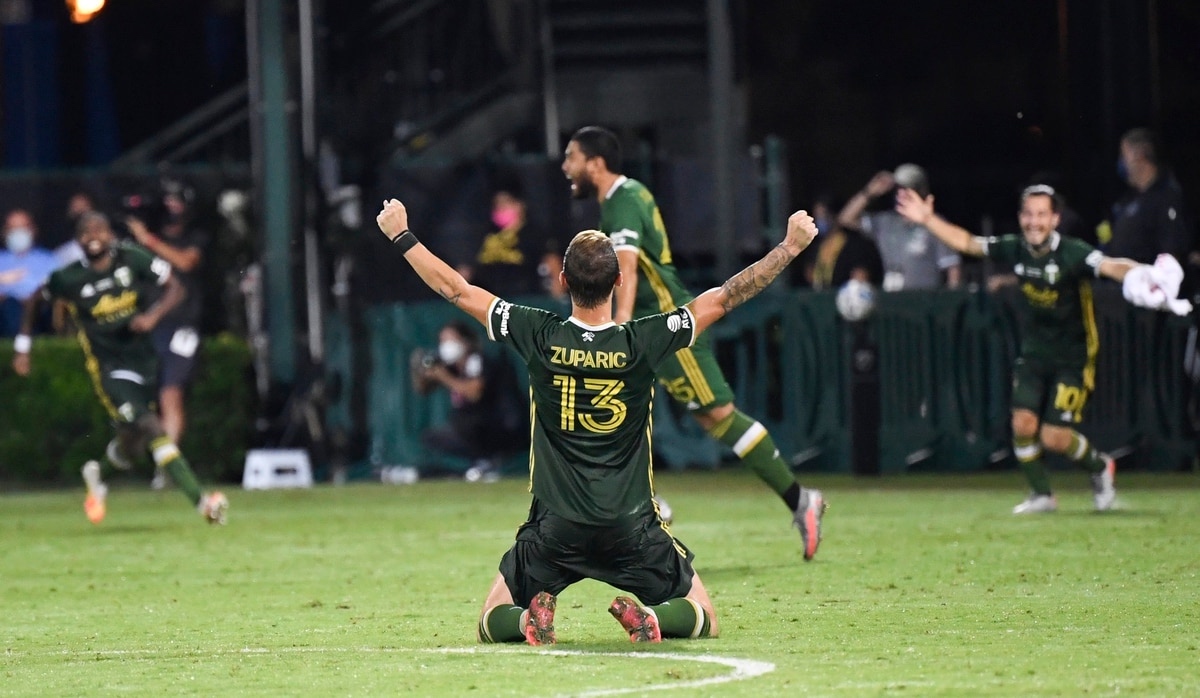 Teams like Atlanta United experienced this first-hand – losing all three group stage games and now finding themselves in ninth place with eight games played. But with the MLS returning in phases and only eighteen season games scheduled so far, each result matters more than ever.

A unique feature of the MLS is the inability to confidently assume any team has the upper-hand in any fixture. The MLS has no “guaranteed title winners” like PSG or Bayern Munich. The closest to such dominance is the LA Galaxy leading with five titles – the last coming in 2014.

Recent MLS seasons were dominated in regular play by the likes of LAFC, LA Galaxy, Toronto FC, Atlanta United, and the Seattle Sounders – the Sounders winning the title in 2019. But the MLS is Back Tournament proved even these giants were vulnerable after the long break in play – none of them made it out of  the round of sixteen. 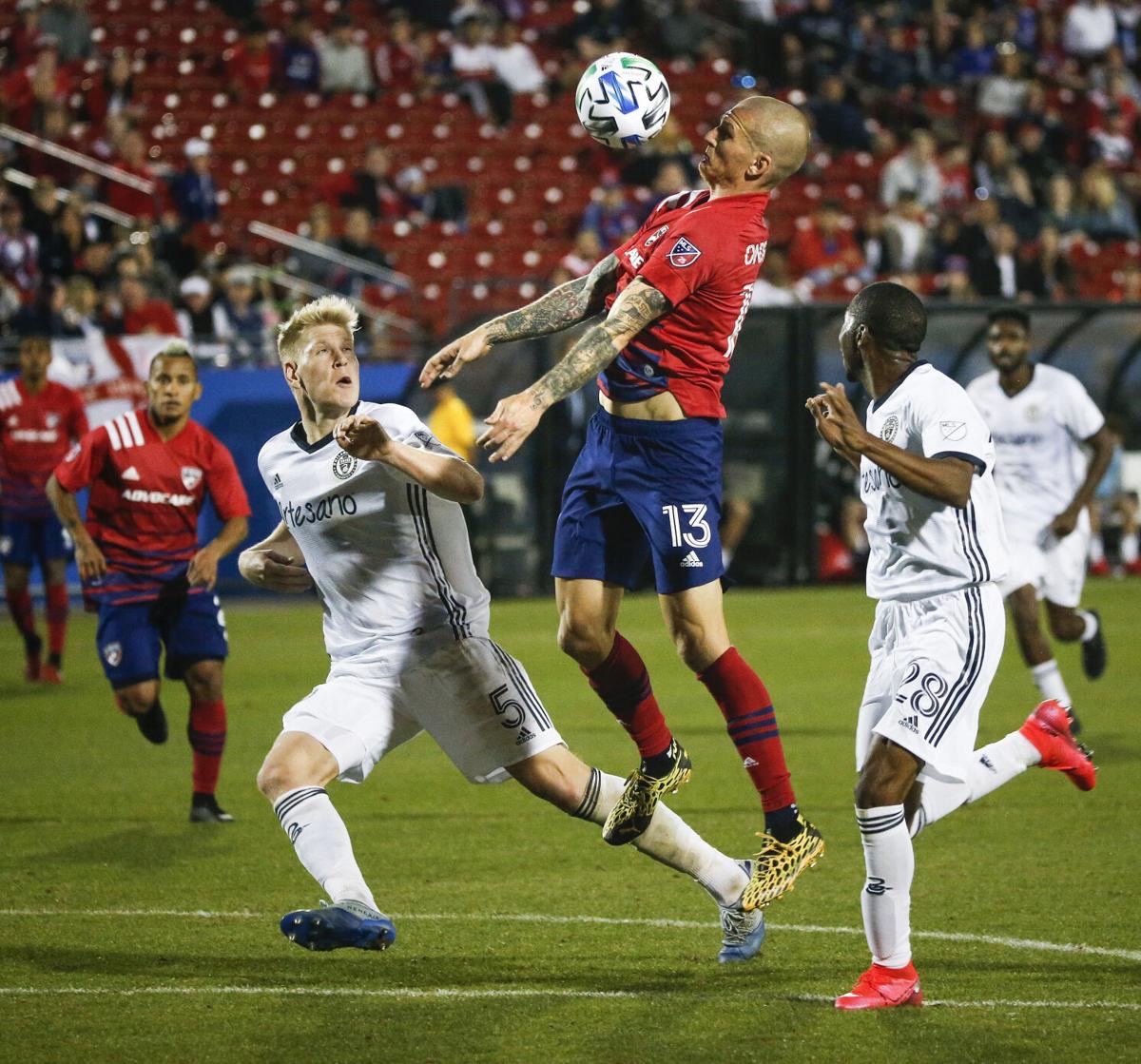 As normalcy resumes, the first phase of the MLS season has teams scheduled to play up through mid-September. The tables look a bit shaken-up so far – the Columbus Crew & Orlando City SC part of the top in the Eastern Conference, and Sporting Kansas City beating out the LA teams and Seattle for top of the West. But there are some serious quirks to consider.

Aside from playing in empty stadiums, teams are mainly playing opponents in their geographic areas for now. With no fans and little crossover between Eastern & Western conferences, teams face fewer home-field advantages, less tiring travel, and increased preparation against each opponent.

Then there’s the matter of the three Canadian teams – Vancouver Whitecaps, the dominant Toronto FC, and Thierry Henry’s Montreal Impact. Due to U.S. travel restrictions, the three have played only one another for the past few weeks. Not to discredit any team’s form, but it’s hard to take any run of current success, or failure, without a grain of salt. 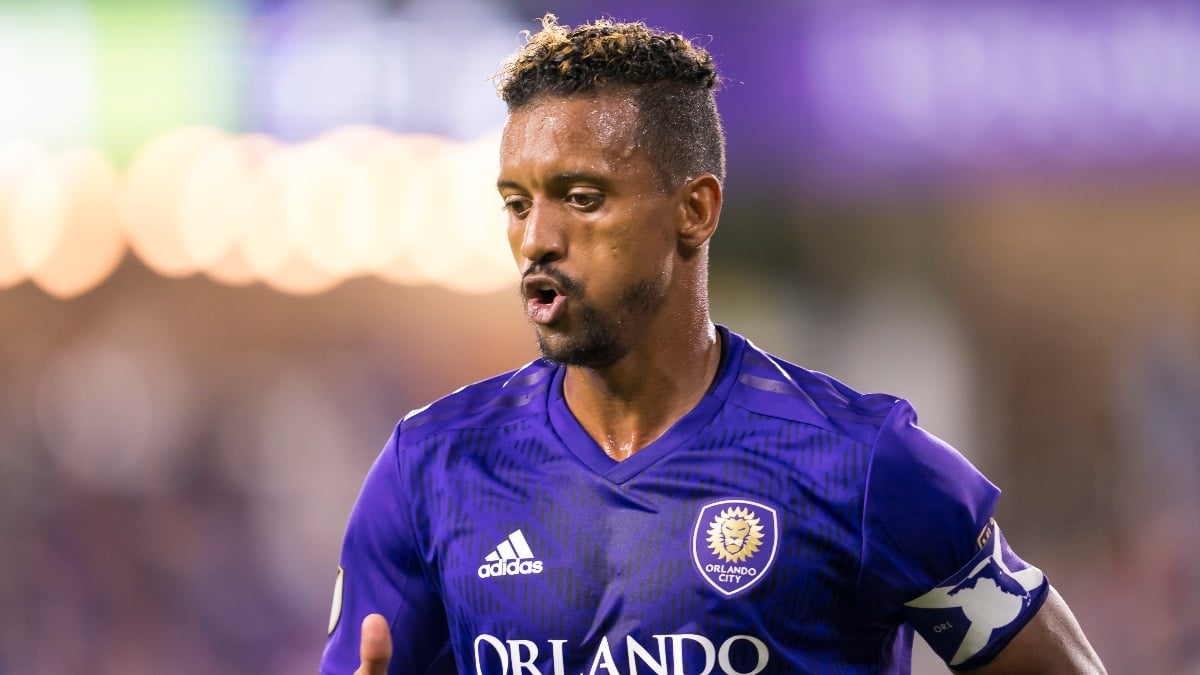 MLS playoffs: Still everything to play for

Assuming the MLS season will go ahead as planned, each team will finish its first phase of six games by mid-September, and will be tasked with playing twelve more fixtures before regular season play concludes on November 8.

Giving teams a potential to play for thirty-six more points is substantial – especially for a league which sees the top seven teams in each conference earn a playoff bid. It’s hard enough to guess which teams will even make the playoffs, so predicting who’s going to come out on top at this point seems near-impossible –  but we’ll give it a shot. 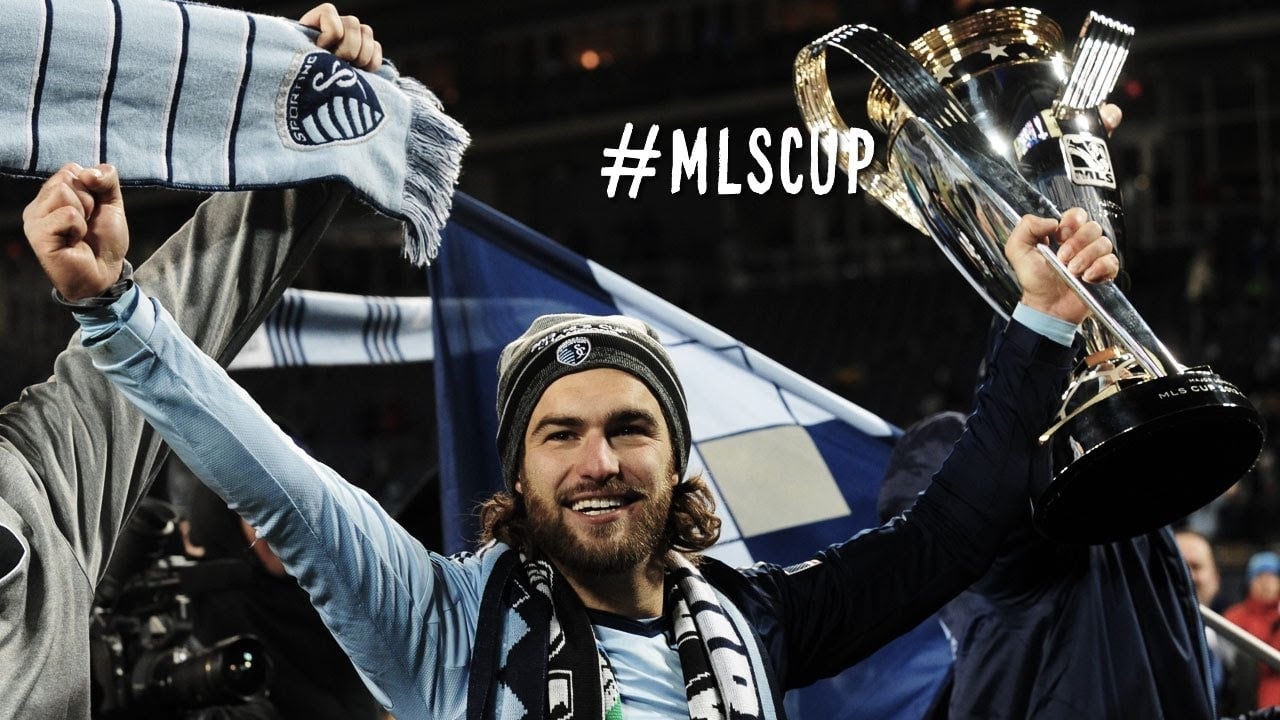 If you’d asked us before the break, we’d have said Minnesota United were looking formidable – sadly, they’re just one team who has seemed to fall apart since the restart. Some teams like Kansas City appear to be new rising candidates, but removing MLS is Back points, their latest run of draws isn’t convincing enough for a title win.

The same goes for Columbus Crew – dominating the East on the table, the Crew struggle if their stars like Gyasi Zardes or Darlington Nagbe have a single lapse. Toronto usually makes our list, but this year with limited MLS exposure, we’re not sure how prepared they’ll be to match the rest of the MLS – if they’re even allowed to finish this season.

Atlanta United is a complete bust and still recovering from their dismal tournament performance. Orlando is demonstrating a misleading level of success, securing points against Atlanta & newcomers Nashville – although Nani has found his form. The East gets little love for title hopes, and so far have made little case otherwise. So who will? 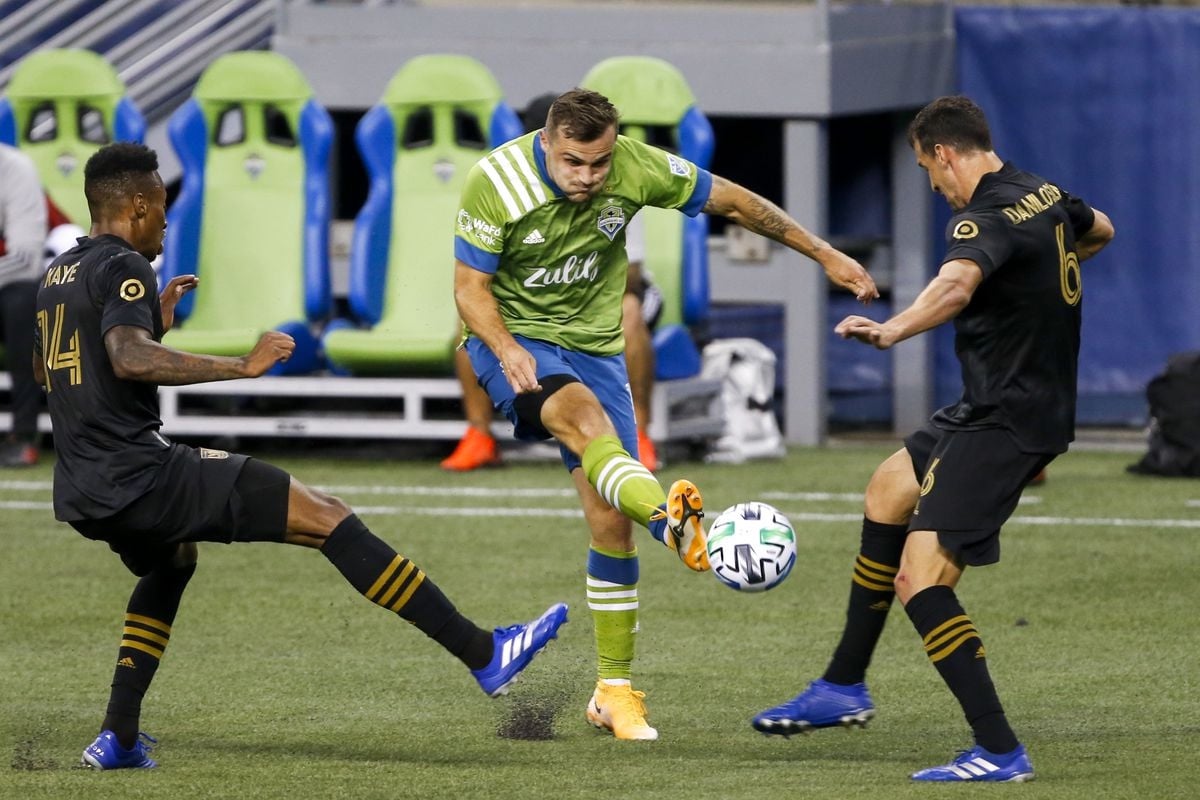 The Sounders are still favorites this year in our book. Defending the 2019 MLS title is no easy feat, but over the past few weeks they’ve shown the ability to dominate the likes of LAFC rivals Portland Timbers. Combination play from Nicolás Lodeiro and Raúl Ruidíaz creates an unpredictable attack, while Jordan Morris’s speed makes for deadly counters. 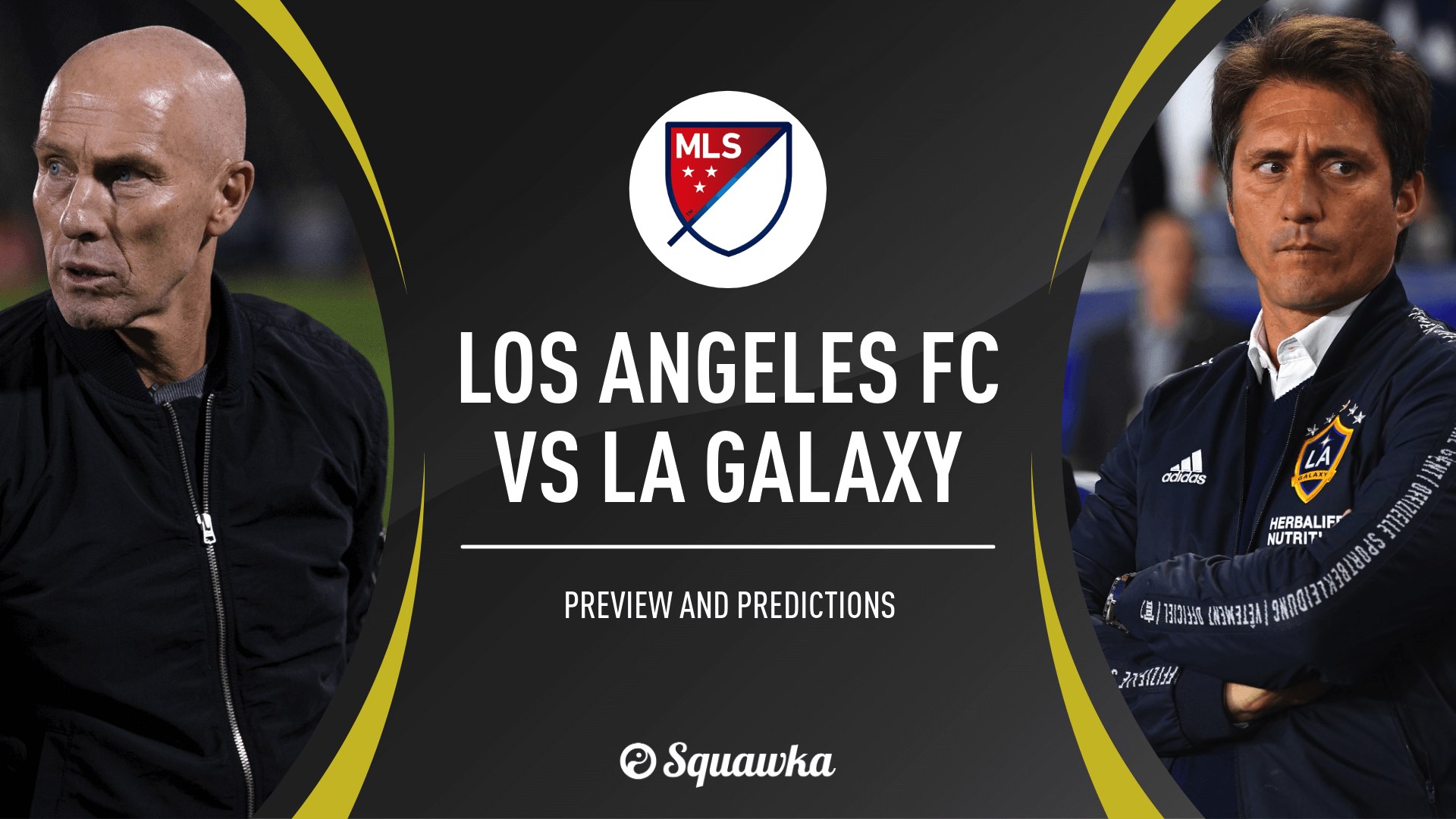 Already leading the goal scoring table, Diego Rossi appears unstoppable at this point in the season. Combined with the threats of Carlos Vela and Bradley-Wright Phillips, even at their most inconsistent, LAFC continues to keep us on our toes. If they can steady their back line, LAFC can grab the title as they expected to last season.

The Galaxy have had a poor run of playoff performances, made no easier with the loss of the headlining Zlatan Ibrahimović. But Zlatan’s departure also opened the doors for the likes of Cristian Pavón & Sebastian Lletget to step up to the mark. Despite failing to dominate possession, goals are coming from every position – they’ve also won every game since the restart. 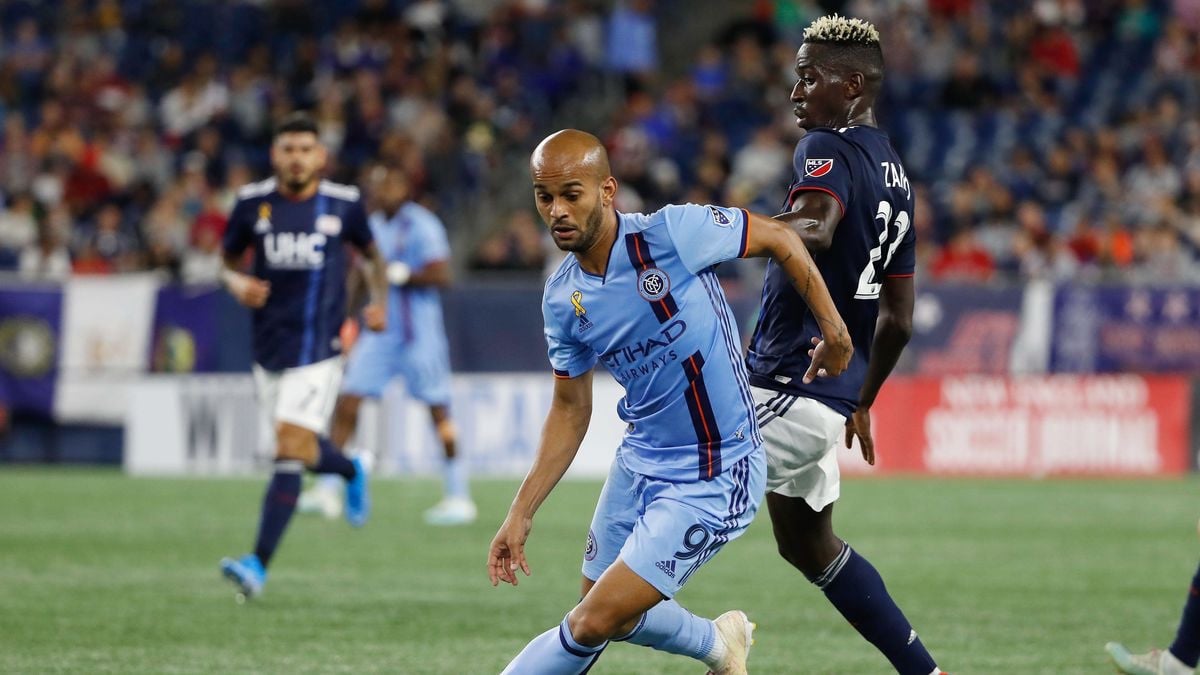 The dominance of MLS by DC United & NY Red Bulls is at a stall for now. But there is long-term hope with Thierry Henry looking to rebuild Montreal and Philadelphia Union are making waves in both the transfer market and with homegrown players. If the Crew falter like seasons past, there’s one team who may be able to step up.

Hear us out: despite their current standing in sixth, NYCFC are a dark-horse pick. Their return is paved with dominating possession and shot statistics. A solid back line and free-form play allows any position to be a game-changer. If they find one consistent goal scorer in either Maxi Moralez or Héber, NYCFC can just scrape through to the top of MLS.

While there’s no science behind predicting a year as strange as this one, we’re confident most of our picks will make for formidable MLS playoff challengers. Whether or not any come out on top comes down the luck, especially when the fate of the entire season is still unsure. We’re just glad U.S. soccer is back – even in its limited fashion. 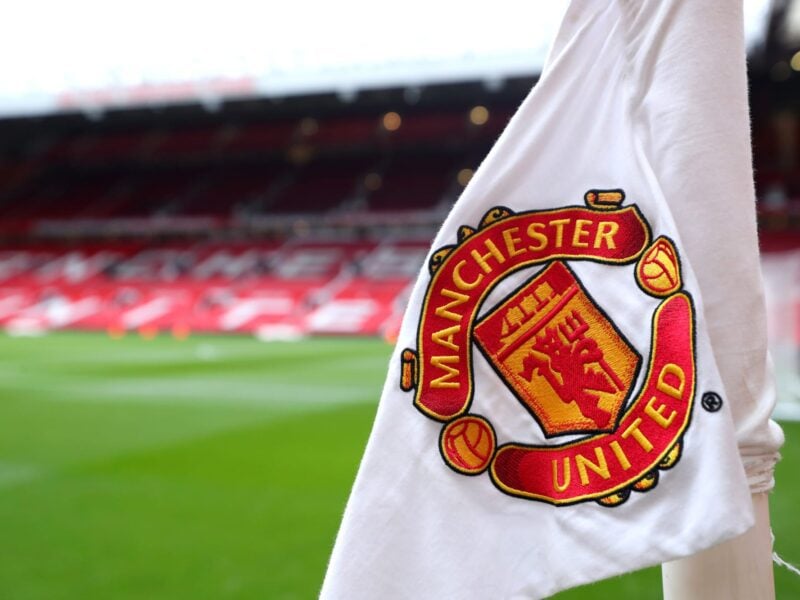 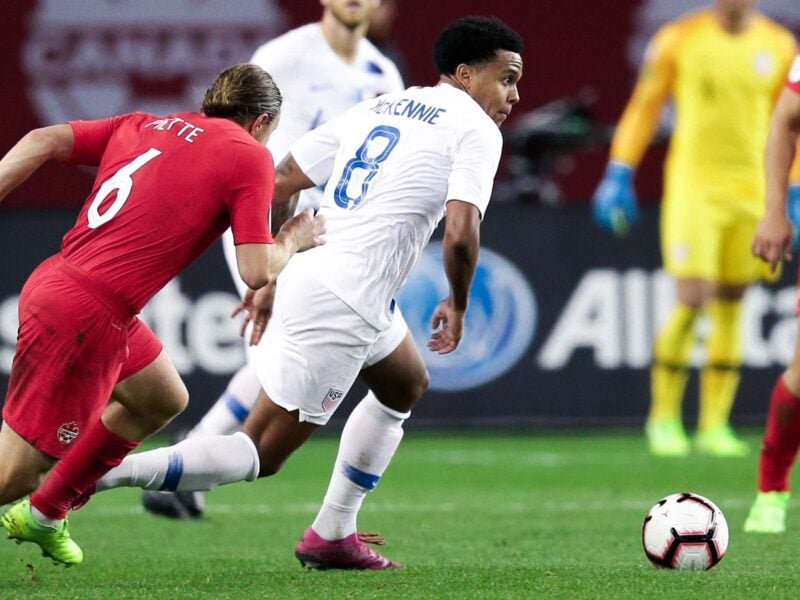 USA vs Canada Live Free Stream: How to Watch on Reddit 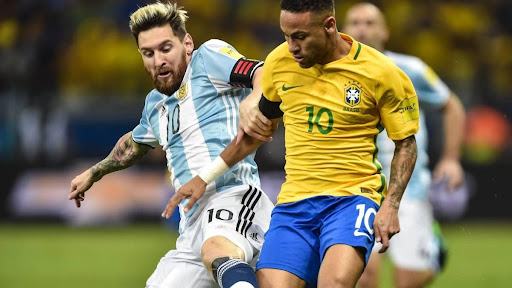