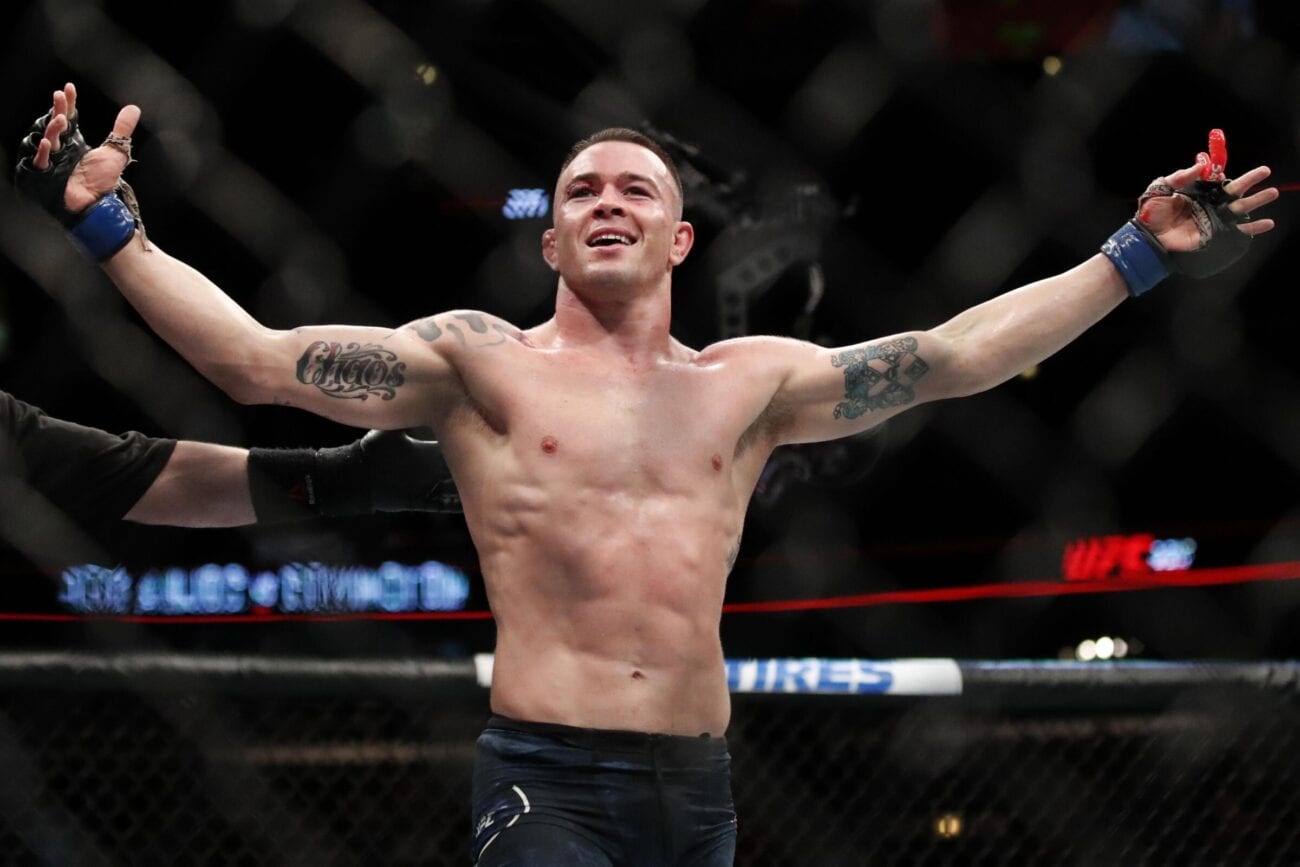 UFC welterweight fighter Colby Covington dominated in the octagon on Sept. 19., beating Tyron Woodley by technical knockout in the fifth round – the fight wasn’t even close. The judges saw Covington winning every round and awarded him a 10-8 decision in the fourth round.

After his win, Covington had some choice words for Lebron James. In his post-fight interview, Covington called out James, dedicating the fight to first responders & the military, stating, “This world would not be safe without you guys, you keep us safe, and not these woke athletes. I’m sick of these spineless cowards like LeBron James.”

Covington is a public supporter of Donald Trump and his re-election efforts and even received a call from the President after the fight. Covington took a direct shot at James & his character. The NBA is the biggest supporters of the Black Lives Matter movement. That might be because 81.1% of its players are Black, the largest percentage among the four major sports in the U.S. 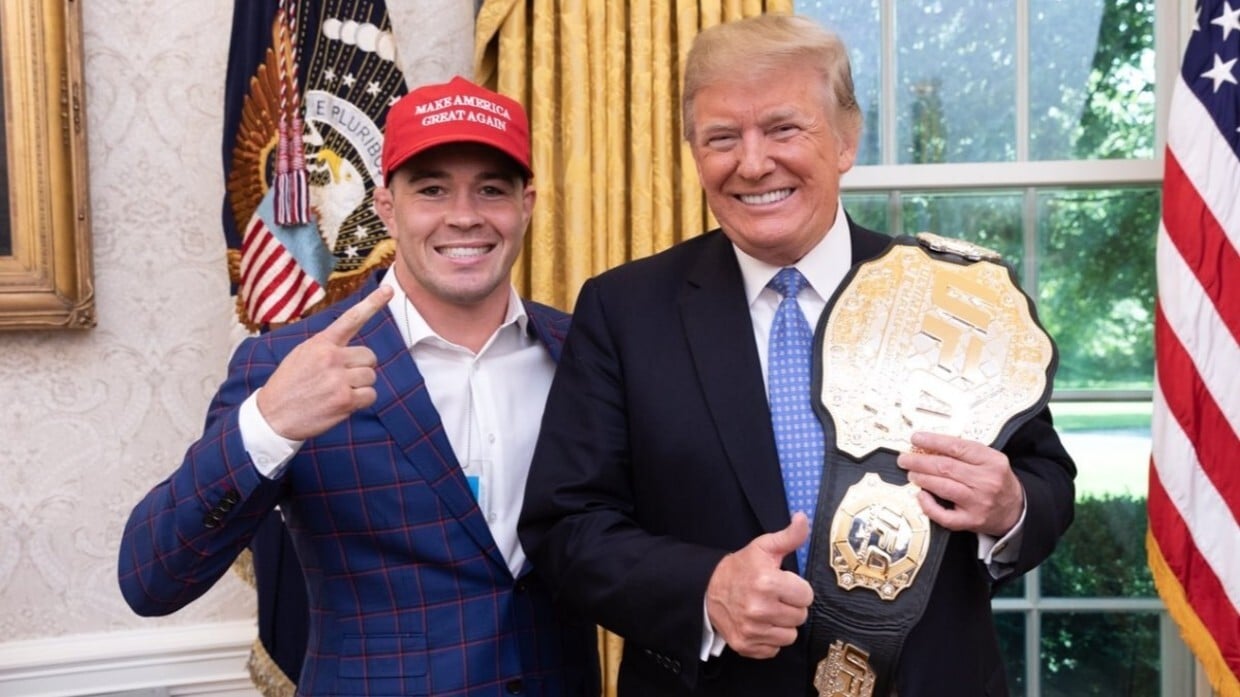 Will Covington’s comments affect James’s net worth? They won’t.

Lebron James is about to lead one of the NBA’s most historic franchises, the Los Angeles Lakers, to its first NBA finals appearance in a decade and is the heavy favorite. Covington’s comments are a blip on James’s long list of political criticisms in his sixteen seasons. They aren’t even a distraction.

James is not the first athlete to receive criticism for speaking out against police brutality and for social justice. Colin Kaepernick was blacklisted from the NFL for kneeling during the national anthem, an idea given to him by former active-duty Green Beret & NFL player Nate Boyer. 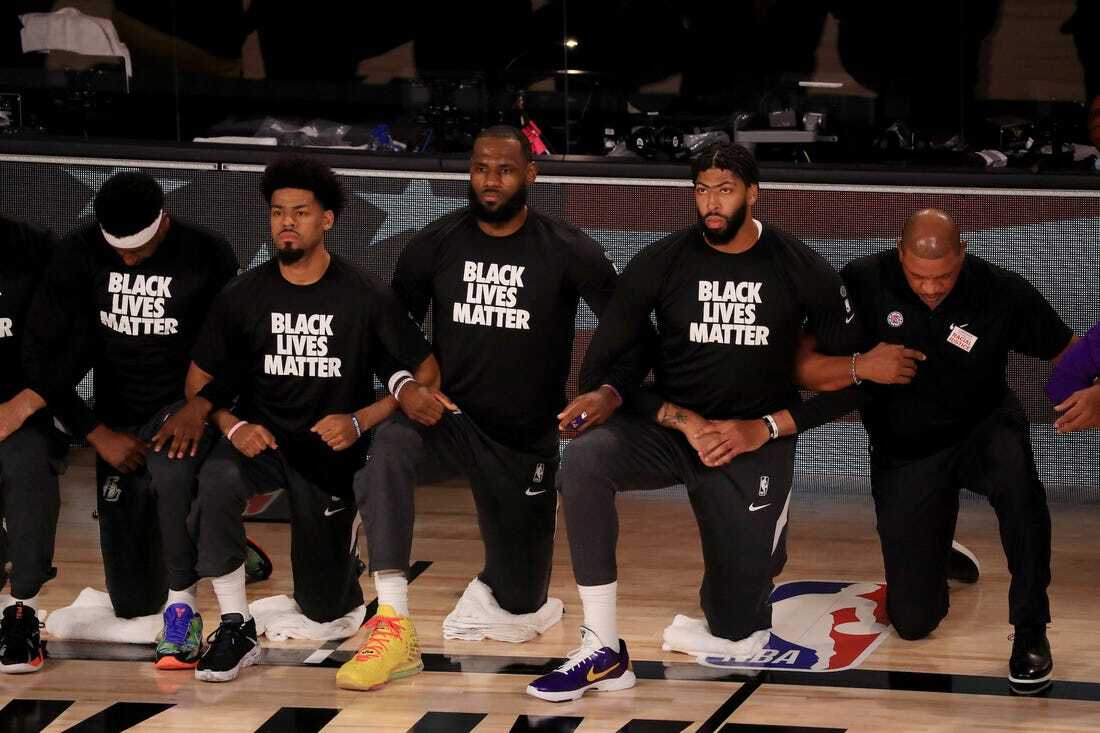 Their sport might be the public identity for athletes, but athletes identify with the marginalized or privileged communities they come from. Athletes like James & Kapernick would rather put the game aside and be voices for change. In Kaepernick’s case, he chose the latter. 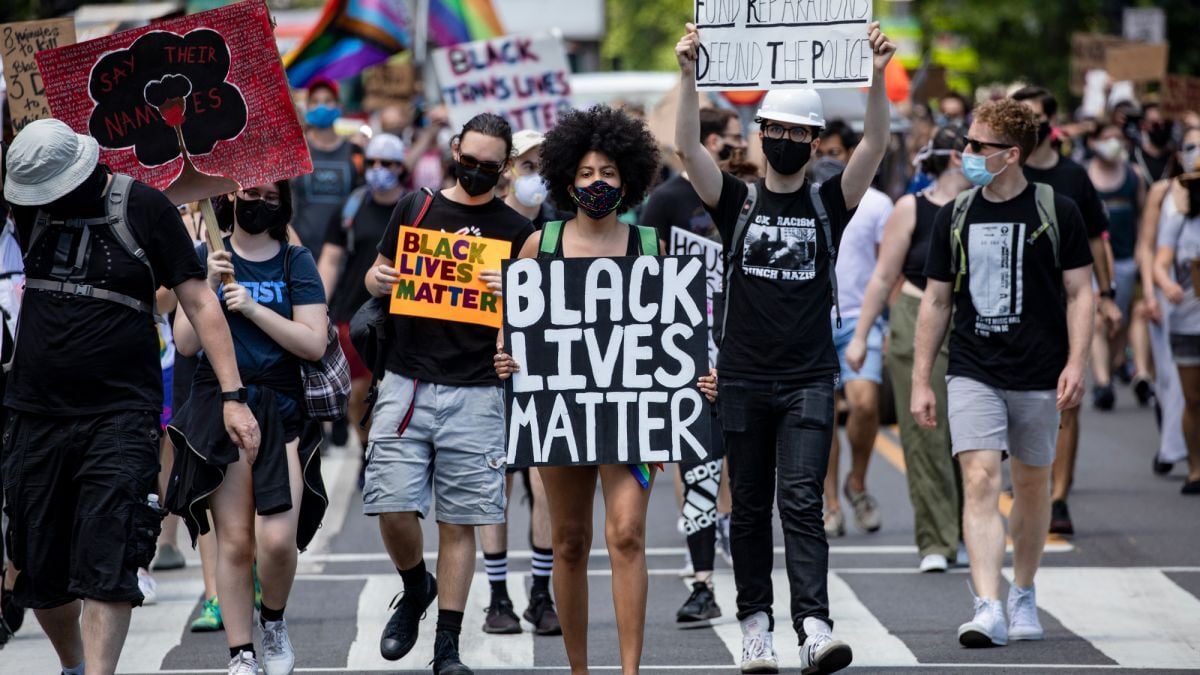 We don’t know who needs to hear this, but your self-boycott of the NFL or NBA for supporting Black Lives Matter will not bankrupt them. People who agree or disagree, have strong or no opinions, and care or don’t care about the issue will still watch while you sit on the sideline. You’re not protesting – you’re being a Karen.

Police brutality & racial equality are issues that will never go away until the U.S. makes serious changes. So regardless of what happens on Election Day, strap in because it doesn’t end with George Floyd & Breonna Taylor. It ends with real policy and systemic changes. Kneeling during the anthem might come off as anti-American, but what does that mean to the people kneeling who feel that the U.S. is anti-Black? 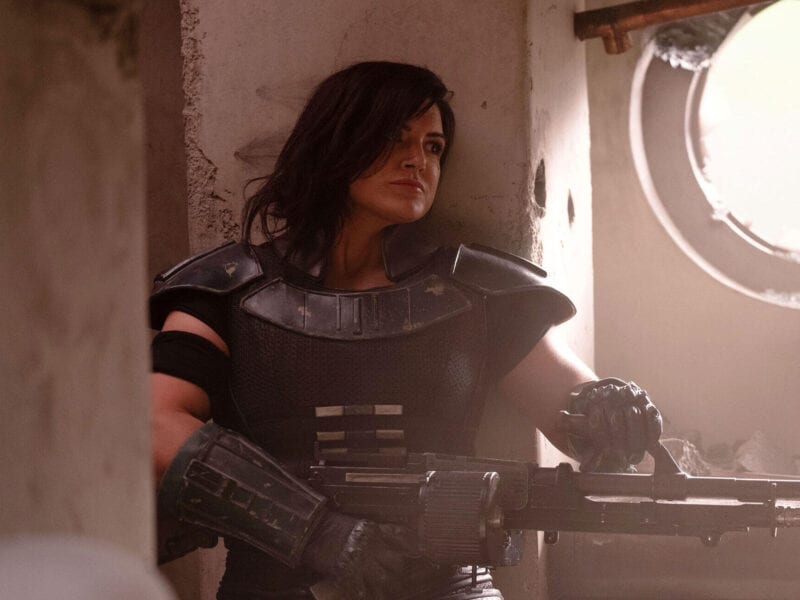 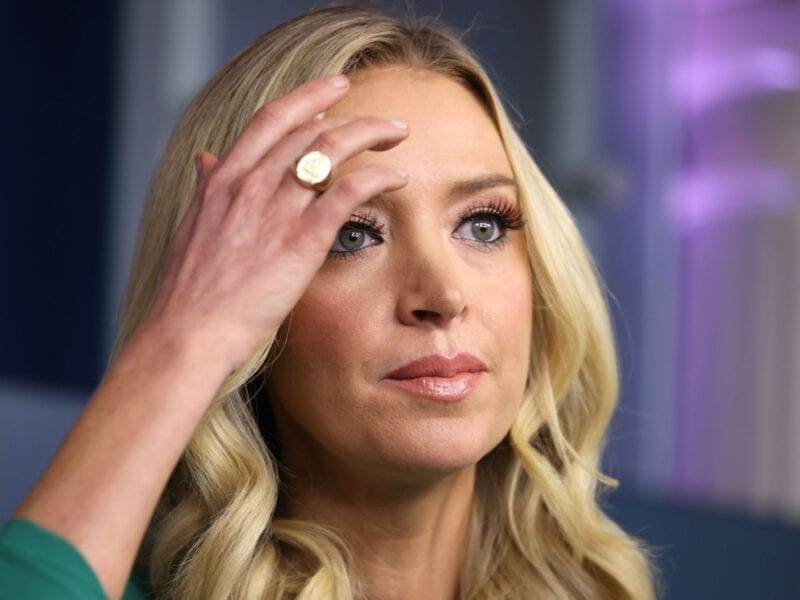 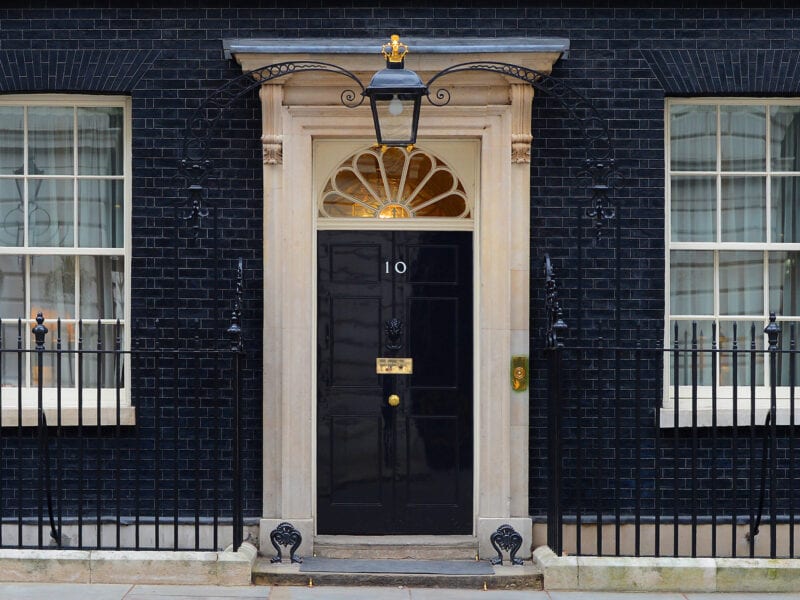 Is there a coronavirus outbreak in Downing Street? Inside the rumors