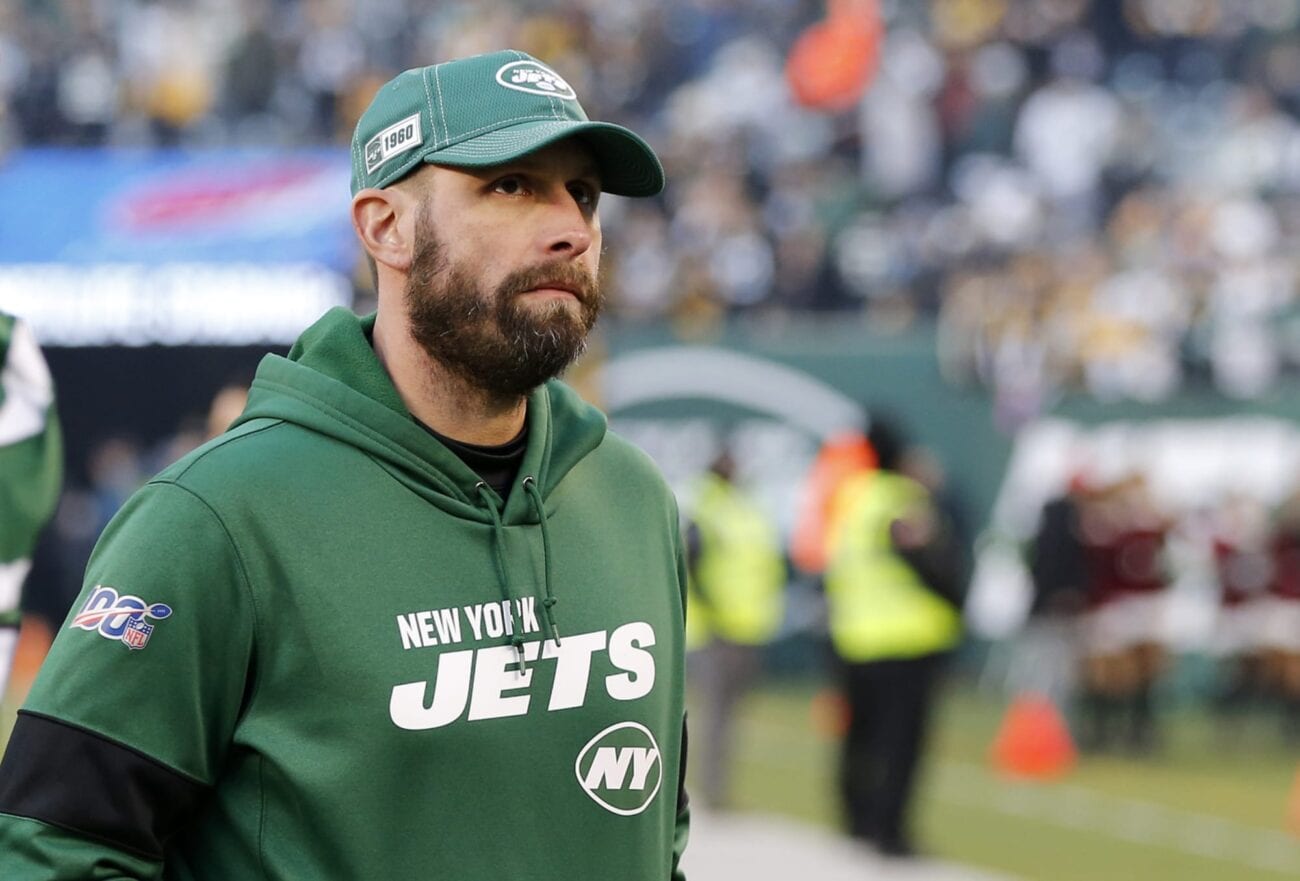 NY Jets rumors: Who’s in the running to be the next head coach?

If you are a New York Jets fan, we apologize for the nightmare season you had to endure. Not only did the Jets only win two games, but the second win eliminated the team’s chance at the number one overall pick & probably Trevor Lawrence. However, one piece of good news is that head coach Adam Gase has been fired.

This comes as a surprise to no one, but now begins the Jets’ search for a new head coach who can hopefully build a winning culture with this team. Here are some of the candidates who the Jets are rumored to be looking at for the 2021 season. 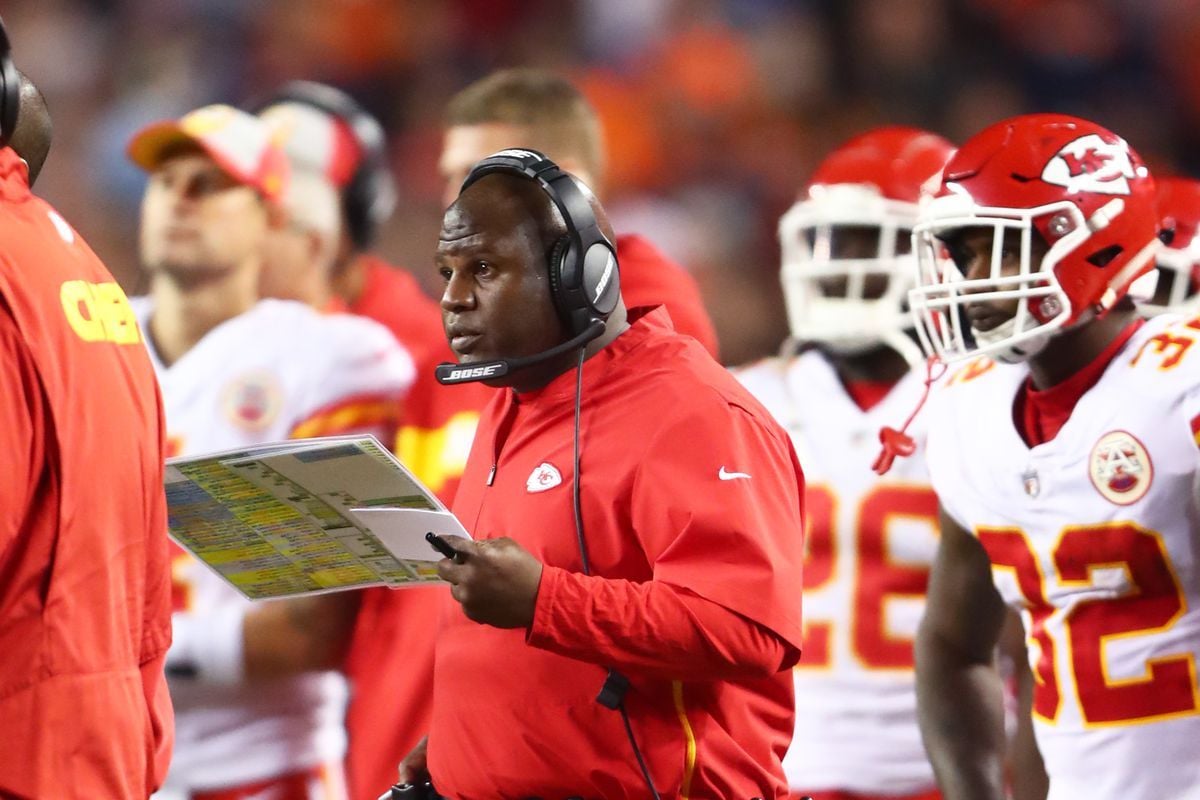 Eric Bieniemy is going to be at the top of the list for many teams who are looking for new head coaches. The Kansas City Chiefs have what many consider to be the best offense in the NFL, led by quarterback Patrick Mahomes. The Jets did interview Bieniemy before hiring Gase in 2019, so maybe they can redeem themselves with this hiring. 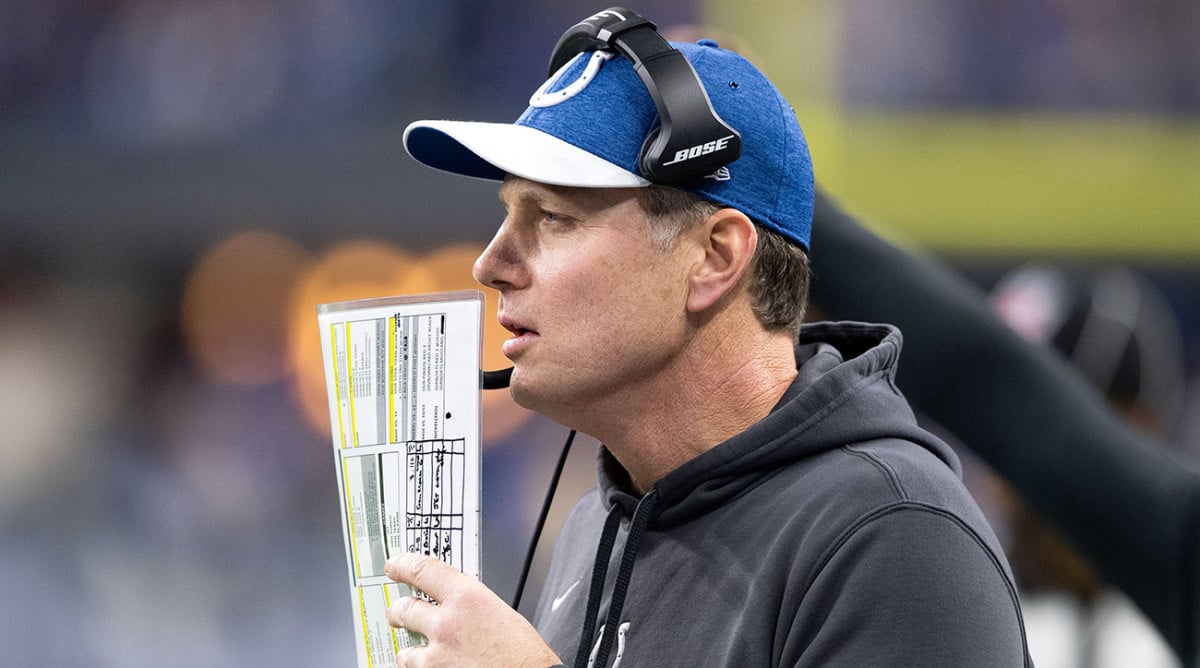 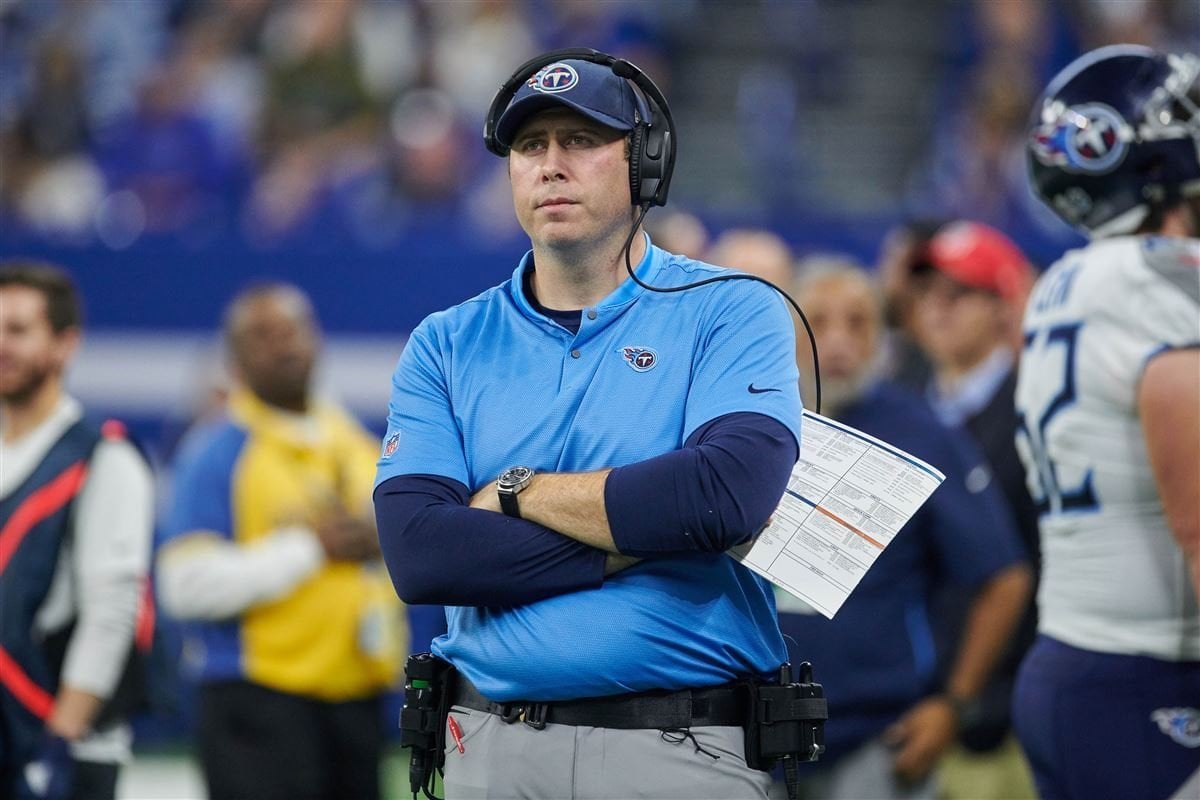 The Tennessee Titans have one of the best offenses in the NFL, largely due to QB Ryan Tannehill and running back Derrick Henry. Smith has done a great job turning that offense around and could be an intriguing hire around the league. The Jets still need to get a lot more weapons on offense that Smith could help develop. The fact that you can bet on sports in Tennessee only furthers the intrigue. 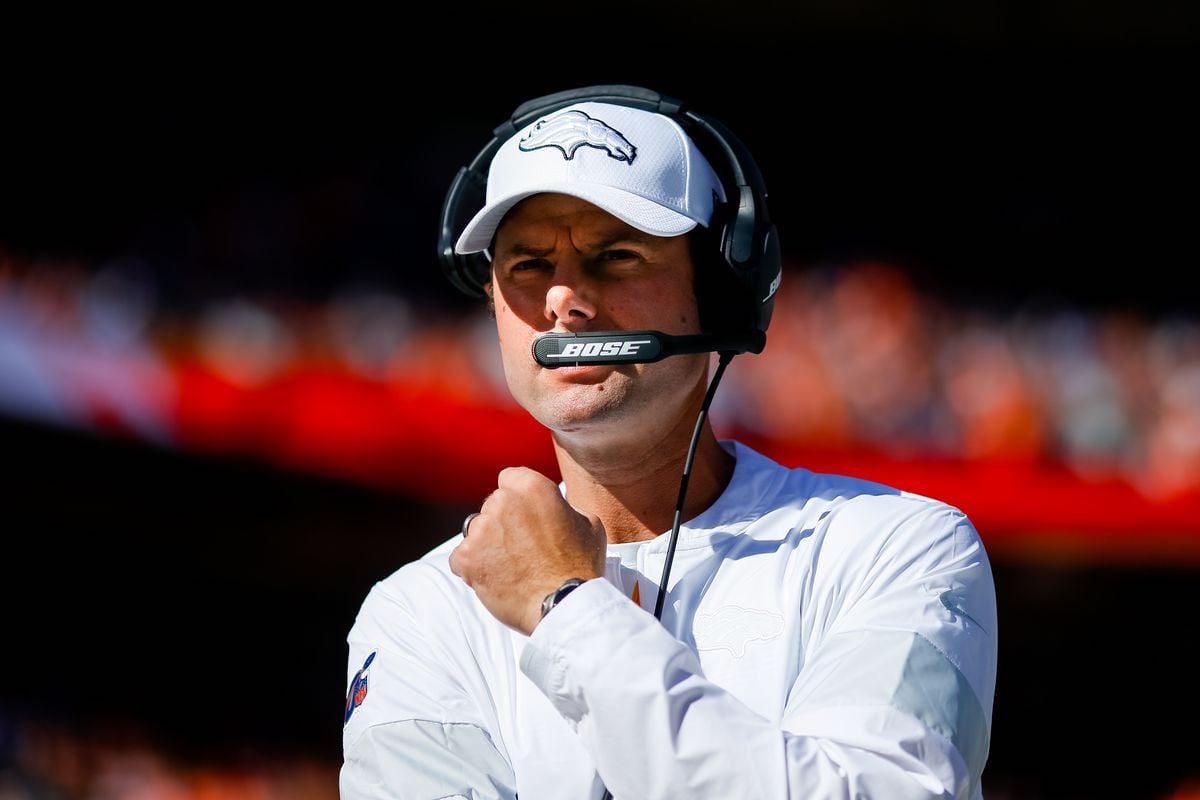 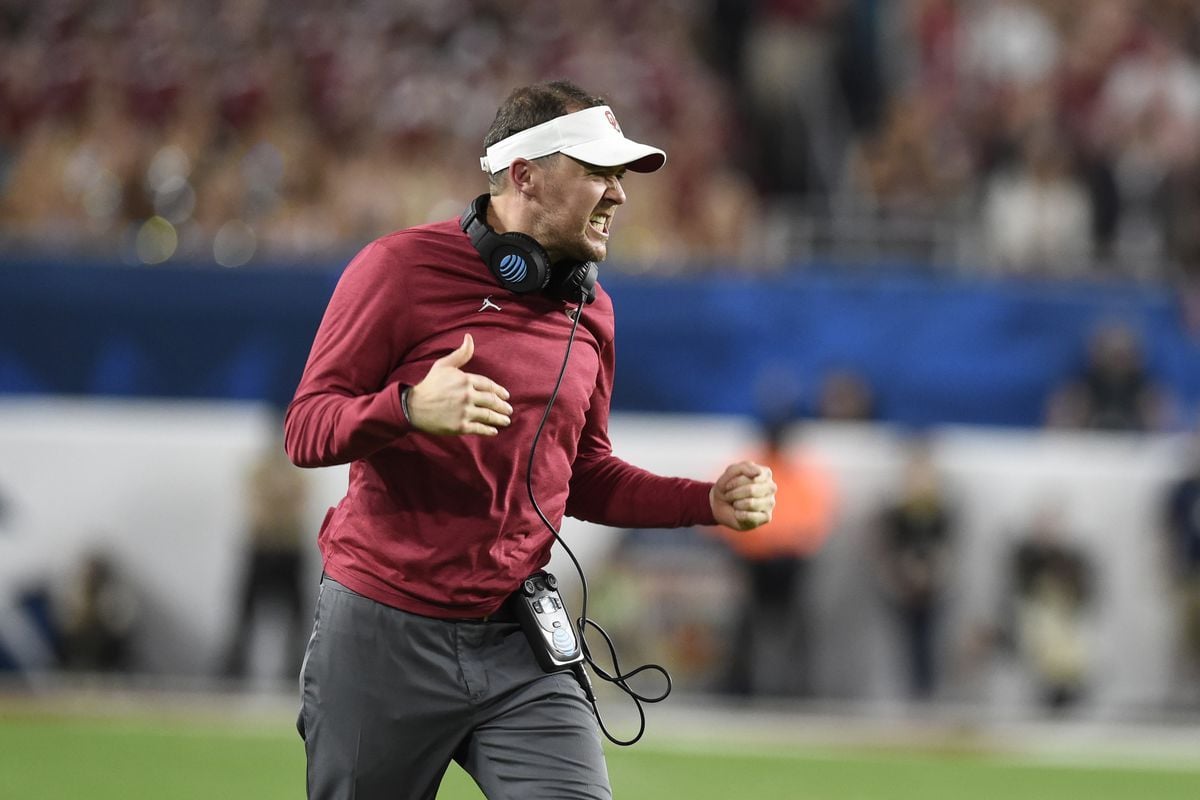 Lincoln Riley has been in the discussion of jumping into the NFL for a long time, but hasn’t yet made the leap. He has churned out some great QBs for the NFL including Baker Mayfield & Kyler Murray, who both also won the Heisman trophy. Going from his success in Oklahoma to a rebuilding New York Jets team would be a drastic change, but the Jets should keep him as a candidate. 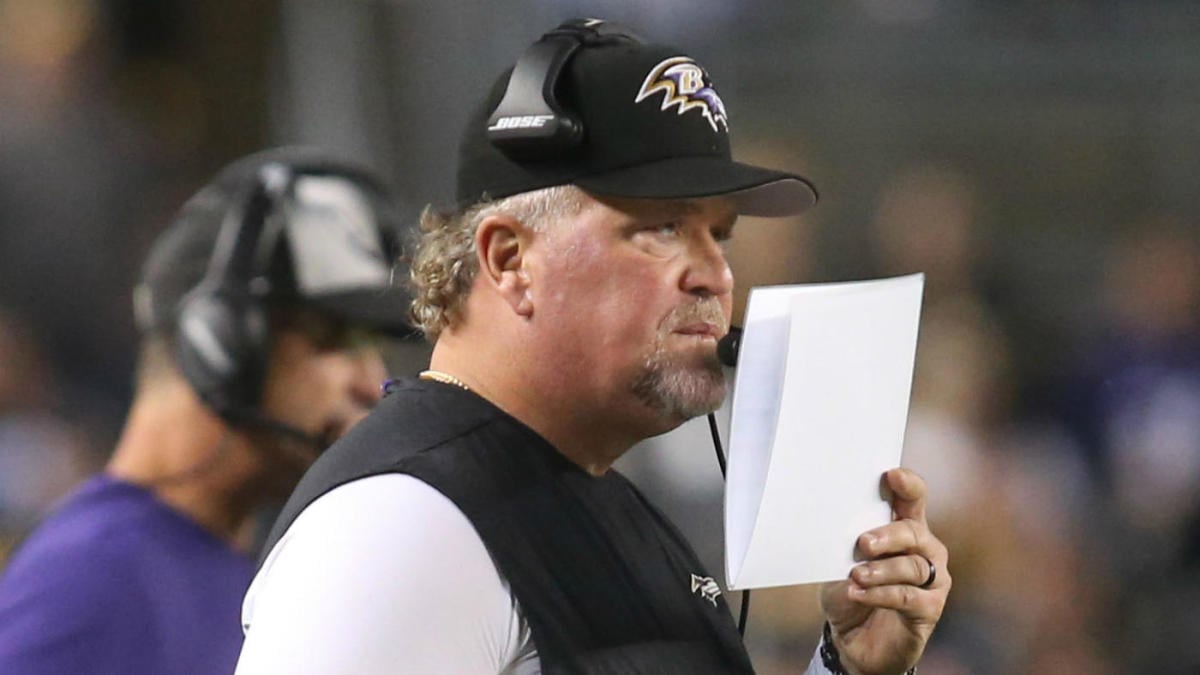 Don Martindale has shaped the Baltimore Ravens defense into being a great NFL defense for the past several years. The Ravens are known for being one of the more aggressive defenses in the NFL, thanks to Martindale’s coaching style. Martindale has been in the NFL since 2004, giving him years of experience. The Jets could use that level of experience to change their culture. 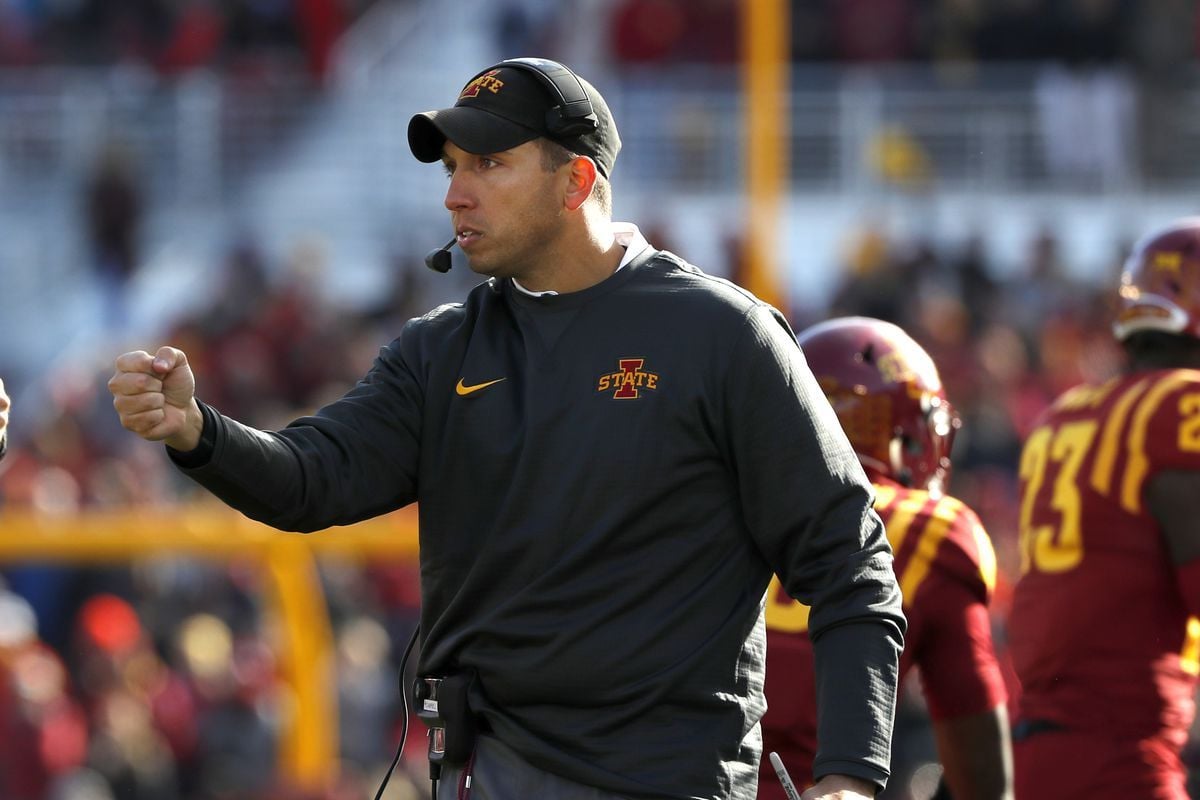 Matt Campbell is one of the hottest prospects to become an NFL head coach and for good reason. He has been named Big 12 coach of the year three times and completely changed the football cultures of both Toledo and Iowa State. There are many teams with interest in Campbell and the Jets should be one of them. 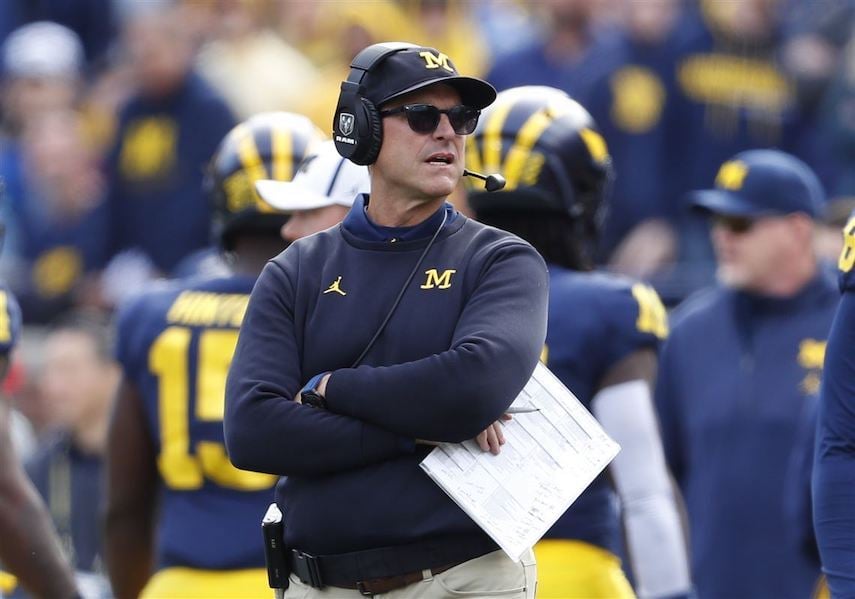 Jim Harbaugh had success coaching the San Francisco 49ers, taking them to the Super Bowl in 2013. His struggles, especially this season, at the University of Michigan, have many questioning whether he will come back to the NFL. If he leaves the Wolverines, there are many open spots for him in the NFL and the Jets could be a good return to the NFL for him.

While many Jets fans are just glad this nightmare season is over, it’s time to start looking towards the future. Whoever takes the head coach job will have their hands full, but they can hopefully turn this team around.