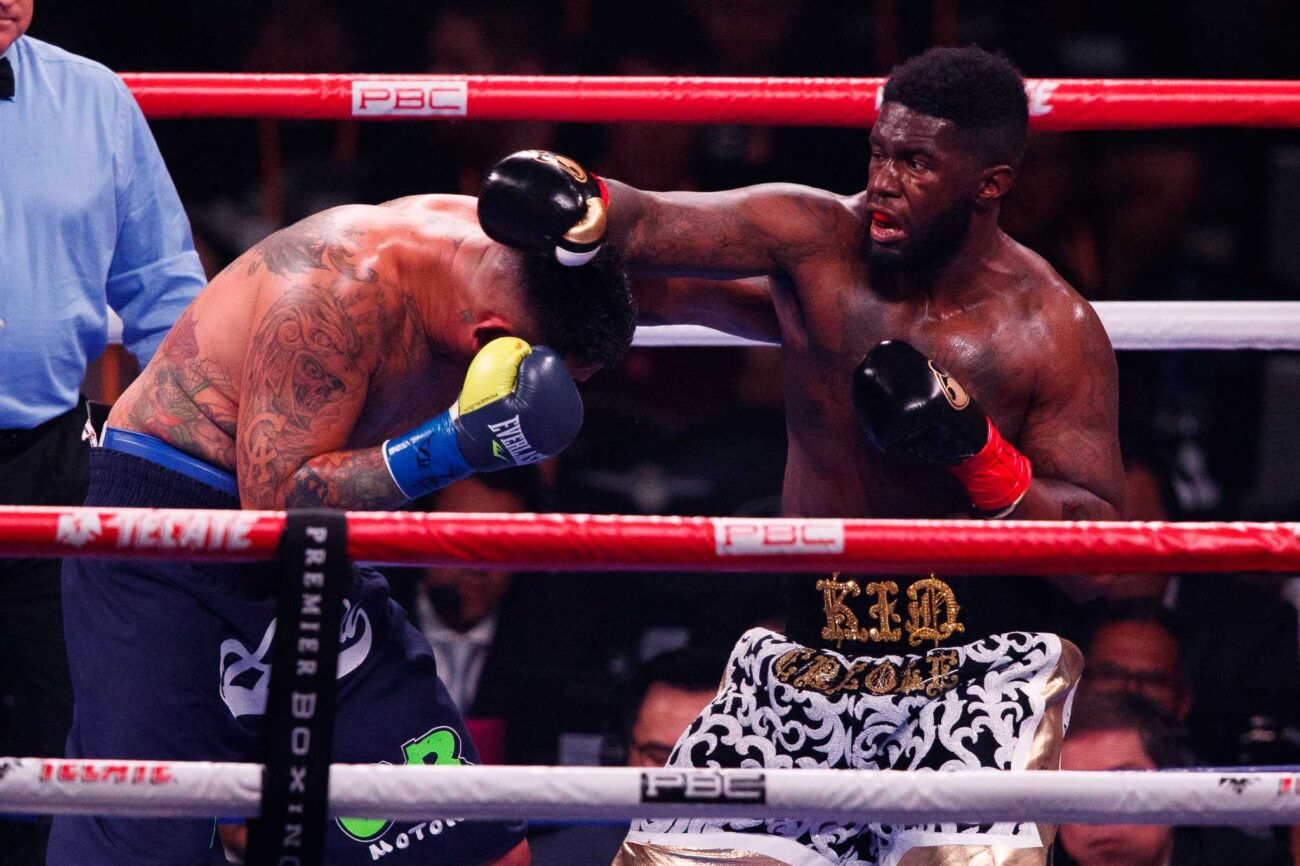 Many Haitians go on to achieve big things in life. From actors, philanthropists, scientists and athletes, there are many famous and accomplished Haitian faces one will likely recognize, Jean-Pierre Augustin, a professional heavyweight boxer and actor, being one of them.

October 1st, 1987, located in Au Cayes, Haiti, Jean-Pierre first entered the world. He would go on to live in Boston after birth and began boxing when he was 12 years old.  “Originally it started off as a form of self defence and I grew to love it because of all the challenges it presented. Being the best and competing against the best has a way of lighting a fire inside of you,” Augustin noted in a recent interview. 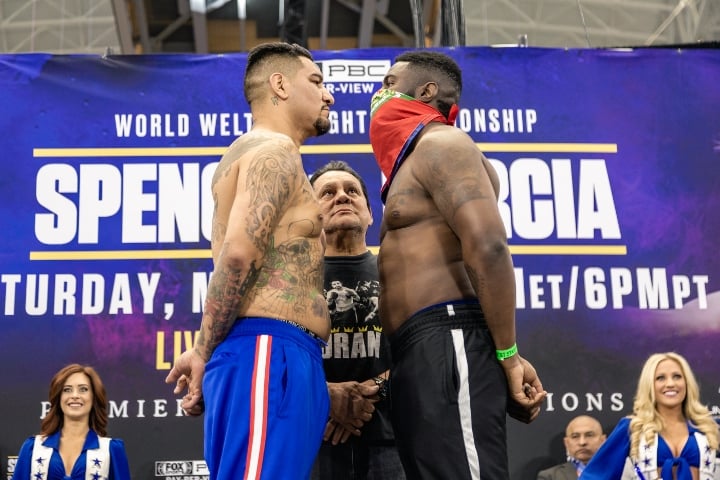 That fire was certainly lit! Augustin would go on to have his first amatuer boxing bout at 14 years old, earning his first decisive win.

Boxing in the light heavyweight category, Jean-Pierre would go on to amass an impressive record of 56-12, becoming the Regional Golden Gloves and the State PAL boxing champion. In 2012 he would proceed to represent Haiti in the Olympics and became a professional heavyweight boxer two years later. 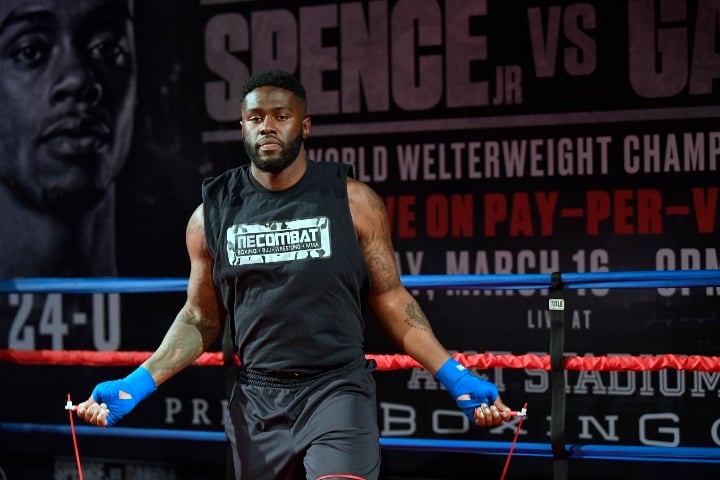 Making his pro debut on February 8, 2014, Augustin swiftly defeated Micheal Davis over four rounds. He would continue to uproot the heavyweight division and gain 18 consecutive wins, of which 13 were knockouts, and acquired the World Boxing Organization (WBO) and the International Boxing Federation (IBF) North American belts.

With a boxing style that involves ample footwork and mobility, Jean-Pierre is seemingly the embodiment of Muhammed Ali’s famous quote. Don’t let all that fancy footwork fool you, as the heavyweight boxer packs a powerful punch, illustrated by his 72% knockout ratio.

‘’At 6’3, I am indubitably not the biggest heavyweight. This is why I have learned to rely on my slick mobility to stay out of harm’s way, as well as to close the distance myself and end a fight preemptively,” Jean-Pierre stated about his tactics. With a reputation of having a “diamond” chin, the boxer never seemed hurt or injured in the ring, an advantage that is sure to come into play when he faces Tyson Fury. 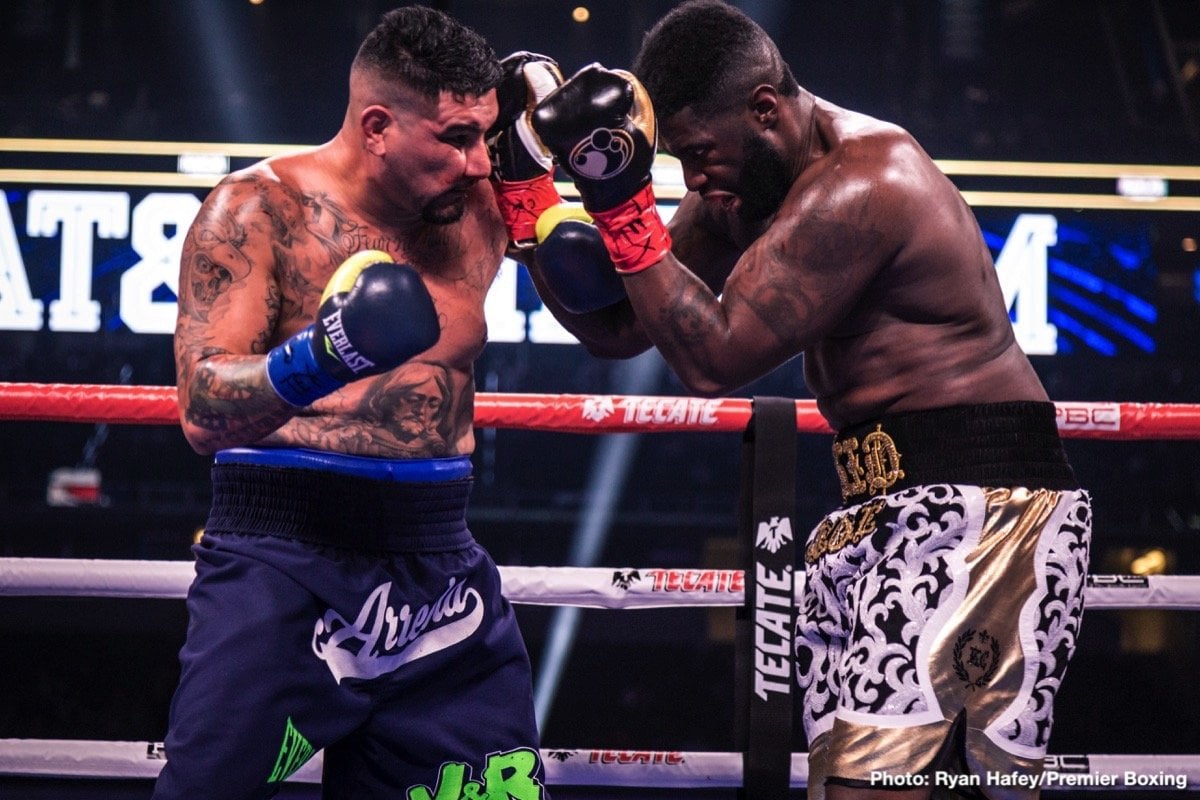 Tyson Fury is a British professional boxer and two-time world heavyweight champion. With his defeat of Wilder, Fury became the third heavyweight after Floyd Patterson and Ali to hold The Ring magazine title twice.

In 2020 he was ranked as the world’s best active heavyweight by ESPN. Fury is known to have an unpredictable boxing style and would change and experiment with his methods, making him a formidable opponent in the ring.

Remaining cool and calm under pressure, Augustin gave some insight into how he’d approach the match: “I’d prepare for them like I would prepare for anyone else. It’s not always the opponent that makes a match difficult, because the magnitude of the event can weigh on the mind as well, so it’s just treating it as another day in the office.”

From the Square Ring to the Box Office

“I landed my first role of ‘Gilbert Dele’ in the movie ‘Bleed For This’ after being reached out to by a casting agent,” Augustin recalls. The 2016 biographical sports film was written and directed by Ben Younger and was based on the life of former world champion boxer Vinny Pazienza. The film starred Miles Teller, who portrayed the role of Pazienza, Aaron Eckhart, Katey Sagal and Ted Levine in supporting roles.

It premiered at the 43rd Annual Telluride Film Festival and was released in the US by Open Road Films. 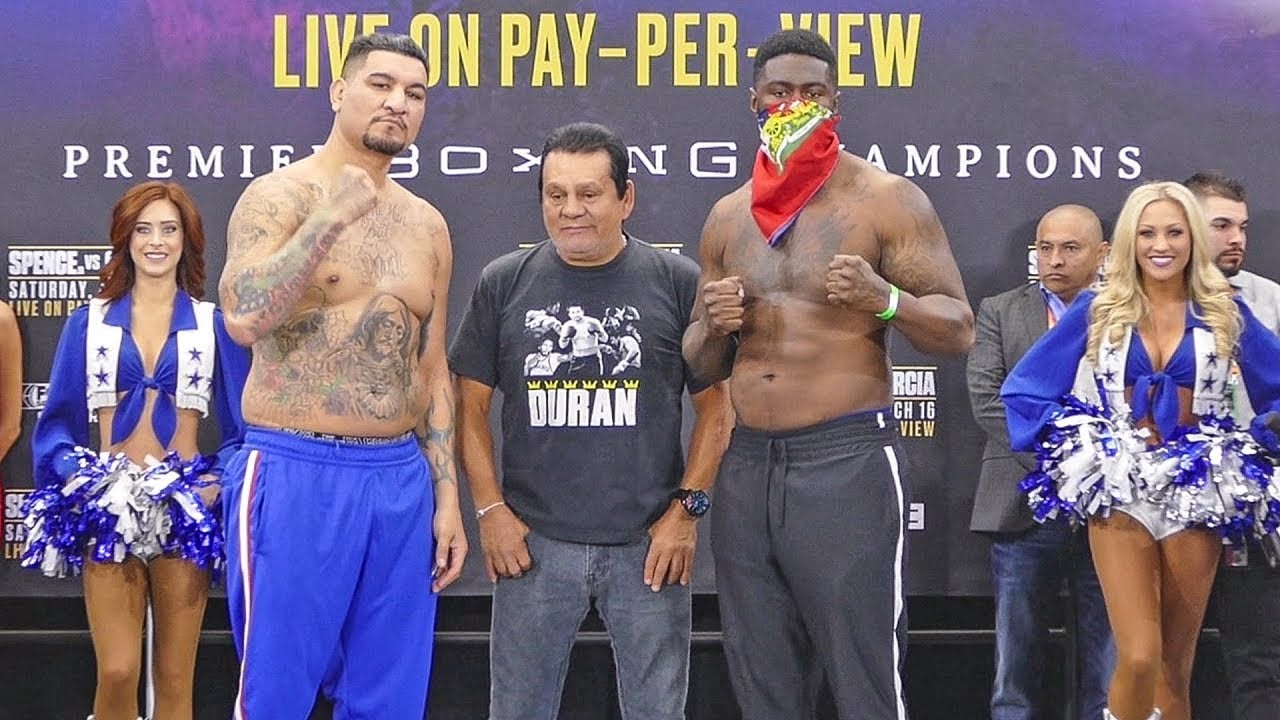 “I went to the audition not knowing what to expect and thought I made a fool of myself, but before I could even get back to my car I got a call from the producer himself offering the role,” Jean-Pierre noted with a chuckle. He would go on to play the role of “Big John Tate” in Heart, Baby! Appearing again on the silver screen as an inmate in the movie Vault.

There’s seemingly no stopping the fire that boxing initially lit in Jean-Pierre “Kid Creole” Augustin all those years ago. With a blazing trail of impressive accomplishments it is clear that this man marches to the beat of his own drum.

How to watch ‘Shang-Chi’ free streaming online at home anywhere