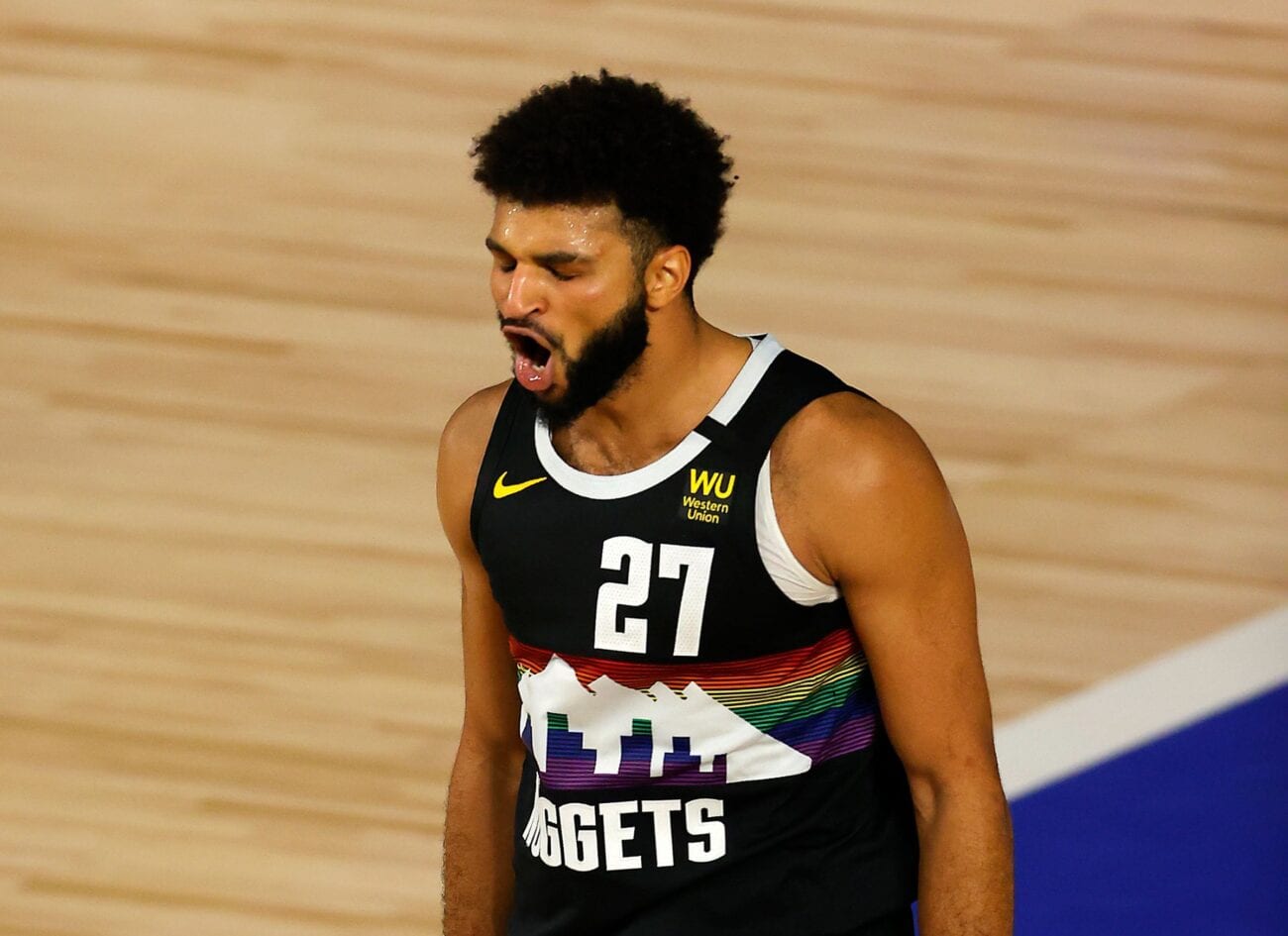 Stats prove it: Jamal Murray could help the Nuggets defeat the Lakers

Denver Nuggets have no fear, because Jamal Murray is here!

Twenty-three-year-old Murray wasn’t going to let his team go down during a match against the Los Angeles Lakers on Tuesday night. The twenty-point margin didn’t scare Murray, who, with the help of his teammates, trimmed the point difference to three with only five minutes left to play. Murray made a smooth three-pointer followed by a dunk by Paul Millsap and a 10-1 Nuggets run. 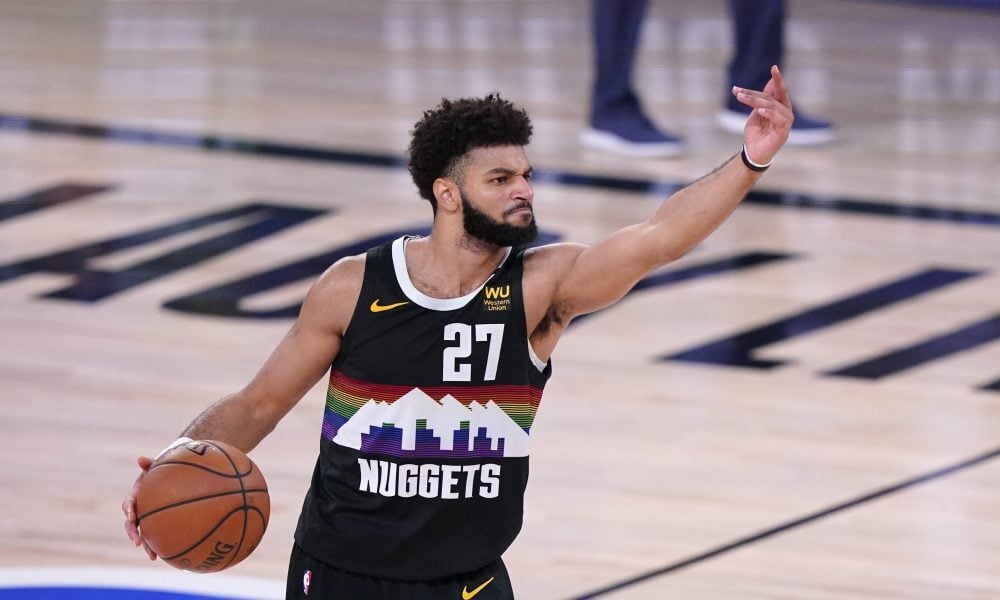 After an impressive five minutes, Murray was seen dancing on the court – as he should be – knowing he helped secure his teams first win in the Western Conference finals 114-106. Although the Lakers had a great performance, Lebron James scored thirty points and a triple double while Anthony Davis scored twenty-seven points. Murray stole the show with twenty-eight points, twelve assists, and eight rebounds.

Lebron James had a few words to say about the game: “They played better than us, more aggressive than us through three quarters, 36 minutes. We had 16 turnovers for 25 points and put them to the line 29 times. It’s not going to be winning ingredients for us if we continue to do that and we knew that, even after Game 2, we talked about that, trying to assure that. Got to be better than that Game 4.”

The Lakers didn’t play their best game Tuesday night and players like Rajon Rondo saw their mistakes. Rondo stated, “We had a lot of wide-open shots that we didn’t make tonight. We didn’t shoot well from the free-throw line and turned the ball over. Those three things, we can’t get a break with wins and losses. Tonight, we took a L and we deserved it.” 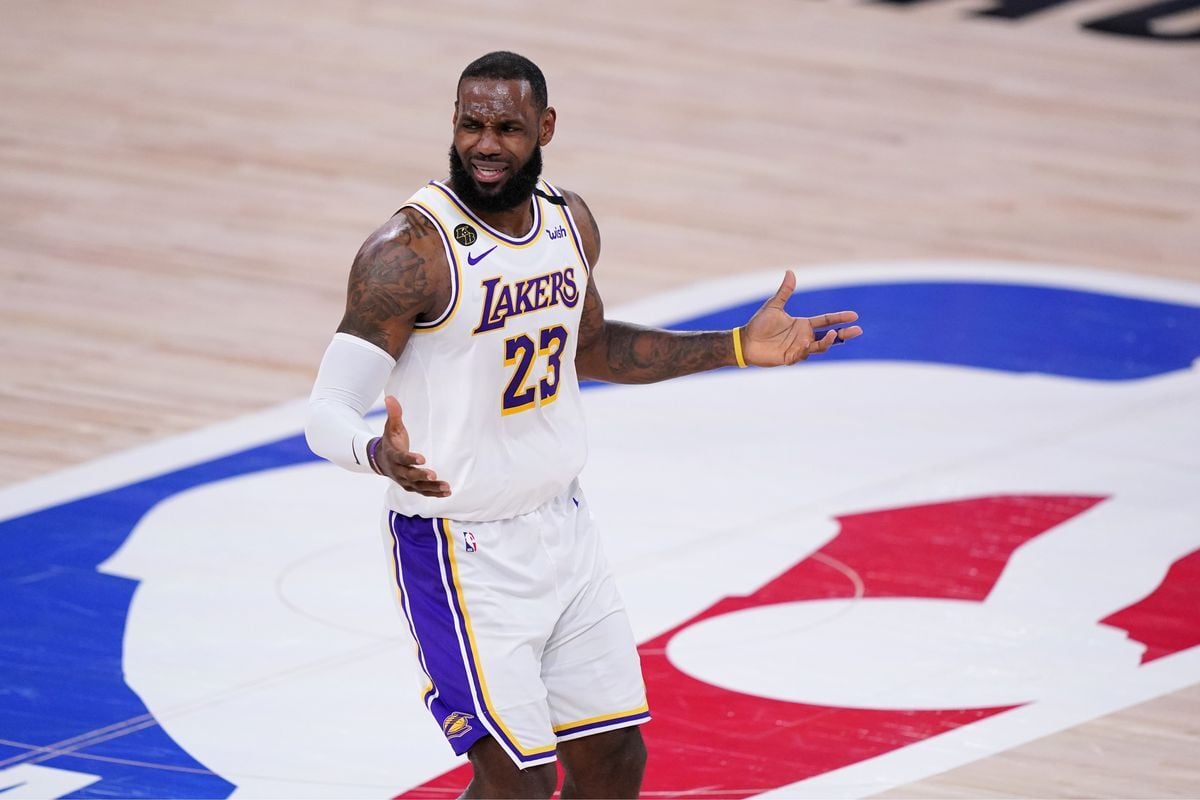 Turning up the heat

The Nuggets stayed competitive throughout Tuesday’s match against the Lakers after team member Nikola Jokic scored eleven points on five-for-seven first-quarter shooting and grabbed four rebounds. The Nuggets started the game strong and finished the first quarter in the lead 29-27.

At one point during the game, Denver was in the lead by eighteen points; however, the Lakers stepped up and took the lead by ten points by halftime. Lakers player Anthony Davis said he had to do better on the court since he didn’t have a rebound in the first three quarters. The Lakers had only lost two games in the playoffs and needed to live up to their legacy.

By the third quarter of the game, the Lakers cut the lead to five on two shots by Kentavious Caldwell-Pope. The Nuggets stepped up their game, and Jerami Grant stole the ball, bringing the Nuggets to the lead at 71-59. 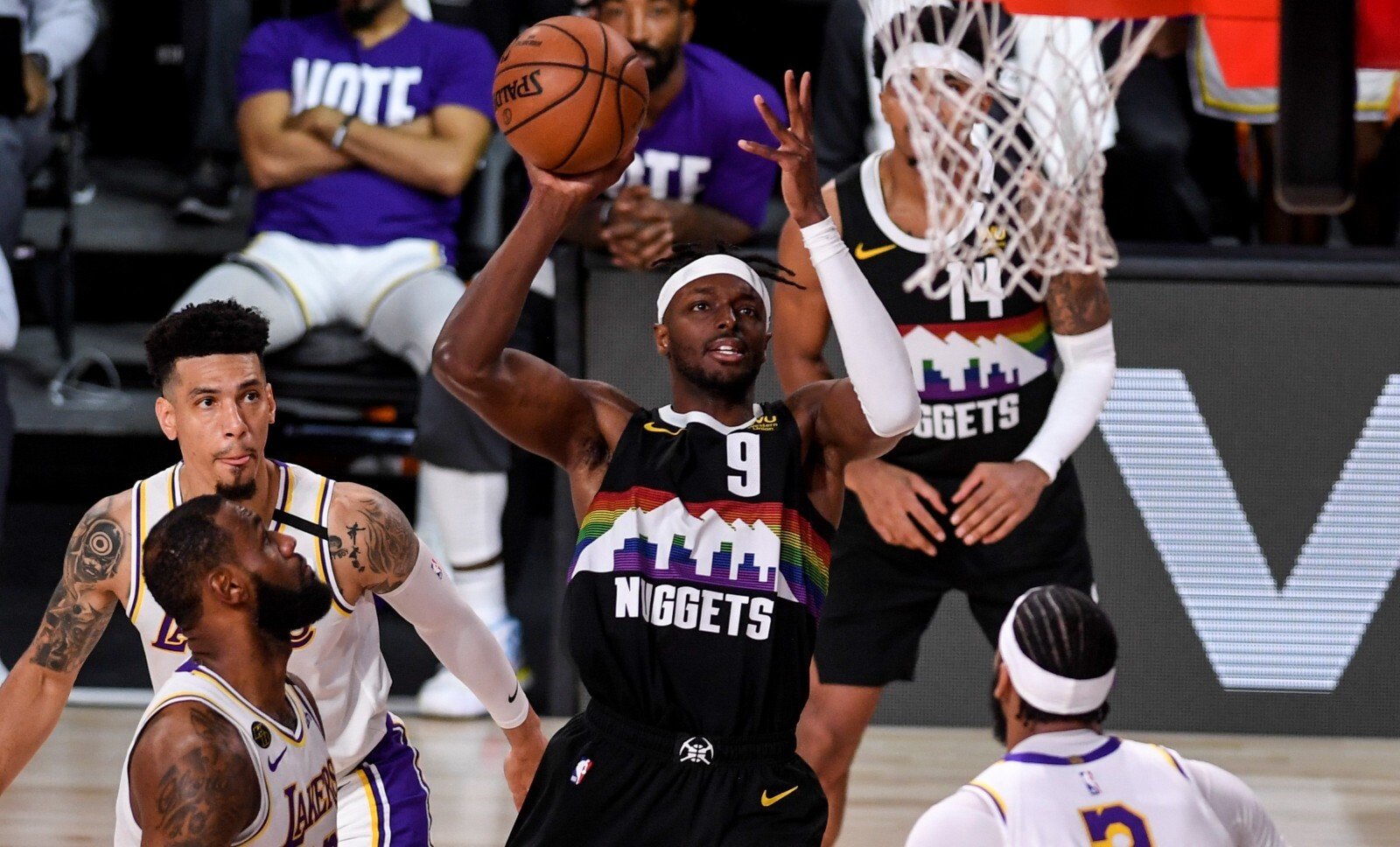 Lebron James didn’t like what he saw, so he scored three straight possessions back-to-back following his first block of the game and helped the Lakers regain control – this would be the last time in the third quarter that their deficit was in single digits.

Jerami Grant fought back and scored twelve points, leading the Nuggets into the fourth quarter with eighteen points in the lead at 97-77 with 10:36 minutes left of the game. As the game came closer to the end, the aggressiveness of both teams heightened. The Lakers decided to turn up the notch by putting together a nineteen-two run to cut Denver’s advantage to three – this didn’t go as planned. 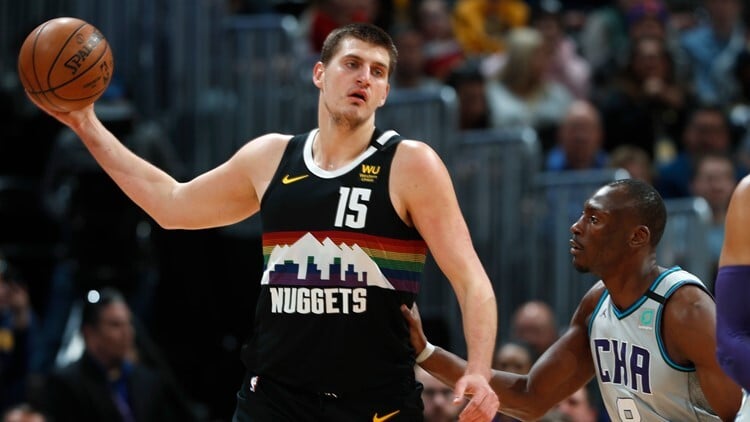 The Lakers didn’t turn the notch up high enough, and their plan was backfired by six Denver turnovers and a few steals by Rondo. With only four minutes to go, fans on both teams were unsure who would win the game.

For nearly two minutes, the Lakers weren’t able to score any points. James, Kuzma, and Rondo were all missing from the court while Murray was scoring points left & right. According to Lebron James, “When you dig yourself a hole like that,” James said, “every shot that they make and every shot that we miss feels like the game is collapsing.”

With Game 4 approaching on Friday, many wonder if the Nuggets will outshine & beat the Lakers for a second time. 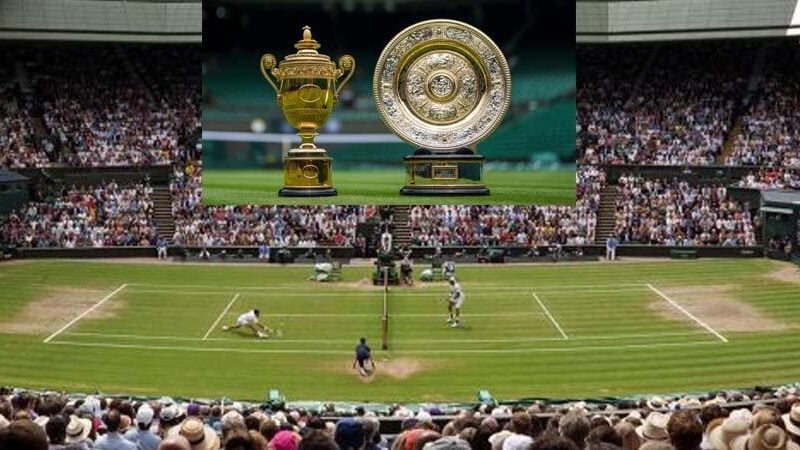