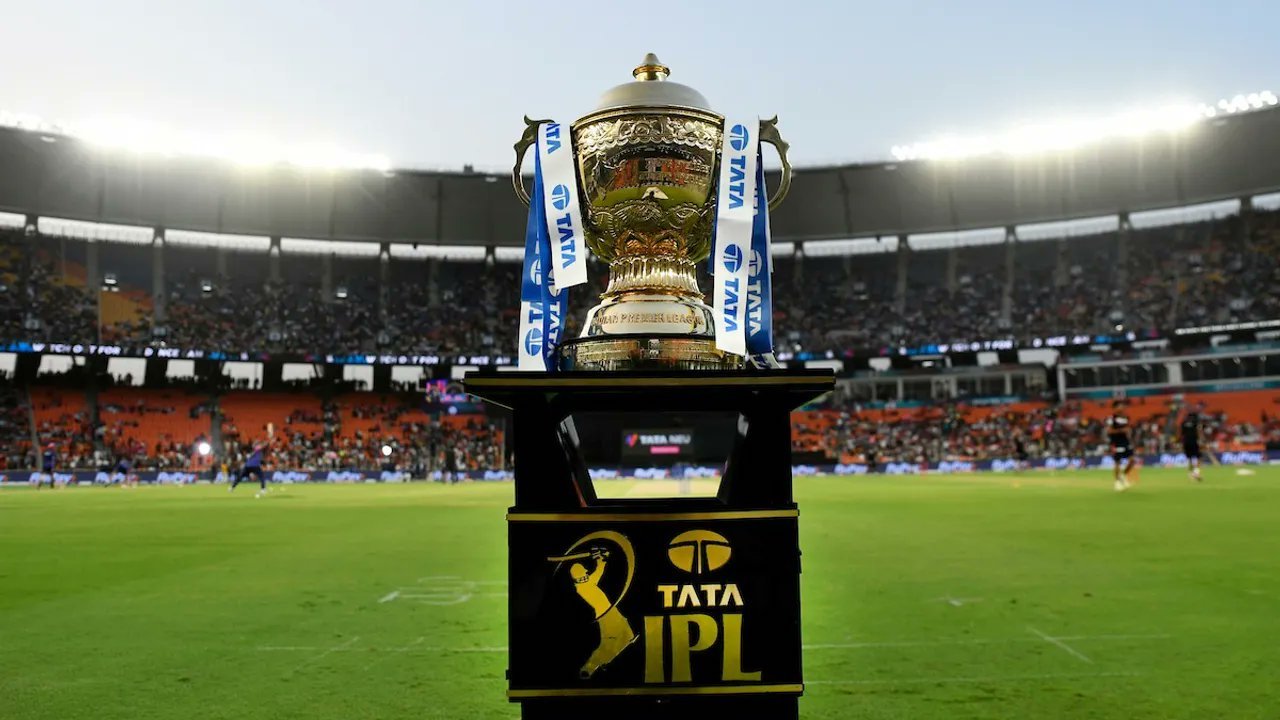 The Most Expensive Players in the IPL History (Updated 2022)

IPL 2022 is behind us and all eyes are now on the men in blue to bring home the most awaited T20 World Cup. Over the years, we have witnessed many stars coming out of IPL and dominating the world stage. From Ravindra Jadeja and R Ashwin to Suryakumar Yadav and Ishan Kishan, IPL has churned out big impact players year in, year out.

Franchises got hold of some of these rising IPL stars early on and bought them at great value. However, with time, the bids in the auction soared for many of these players. And now you find players bought for less than Rs.50 lakhs attracting bids of over Rs. 10 crores.

Let’s take a look at the most expensive players in the IPL history. See if you can find out which of these were value buys for franchises in earlier seasons. 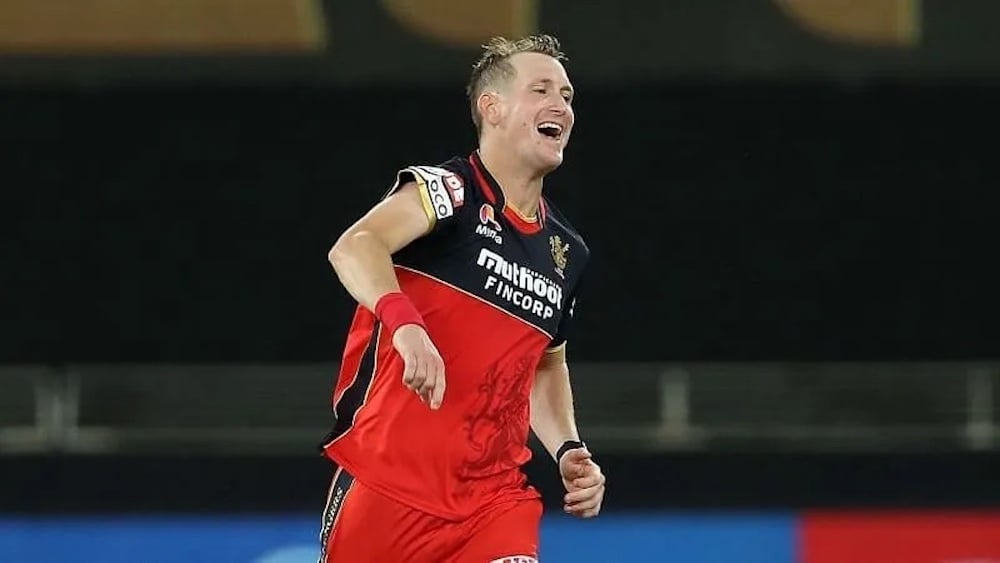 The all-rounder from South Africa made headlines when he broke the record for highest bid in an IPL auction. He surpassed Yuvraj Singh as Rajasthan Royals bought Morris in an intense bidding war for a whopping Rs.16.25 crores. Chris Morris bagged 15 wickets for RR and a year later announced his retirement from all forms of cricket.

Yuvraj Singh held the record for most expensive player in IPL history from 2015 to 2021. Delhi Daredevils (now Delhi Capitals) bought Yuvraj for Rs.16 crores in 2015. Throughout his IPL career, Yuvraj never stayed in one camp for long and franchises gave it all to have him donning their jersey. In 2014, Yuvraj was with RCB whose winning bid in the 2014 auction was Rs.14 crores for the world cup winning player. 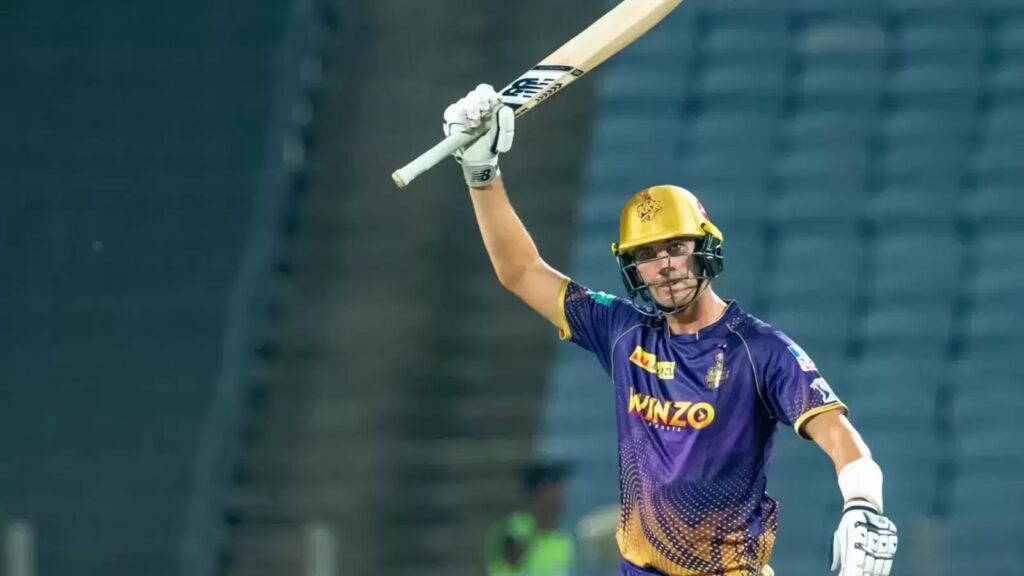 The Aussie pacer who now captains the Australian Test team, has made a big impact in the KKR jersey. Kolkata Knight Riders bought Pat Cummins in 2020 for Rs.15.50 crores. Initially he struggled to find his length and was taken to the cleaners by the hitman Rohit Sharma. However, Cummins with his all-round abilities bounced back quickly and has been a key player for KKR ever since.

There has been a lot of debate around whether it was wise to spend so much money on Ishan Kishan in the 2022 mega auction. Ishan, who has been an integral part of the MI lineup for past few seasons also made it to the India team and scored a fifty on his T20I debut. Mumbai Indians shelled out Rs.15.25 crores to ensure Ishan Kishan is still seen in the MI jersey. 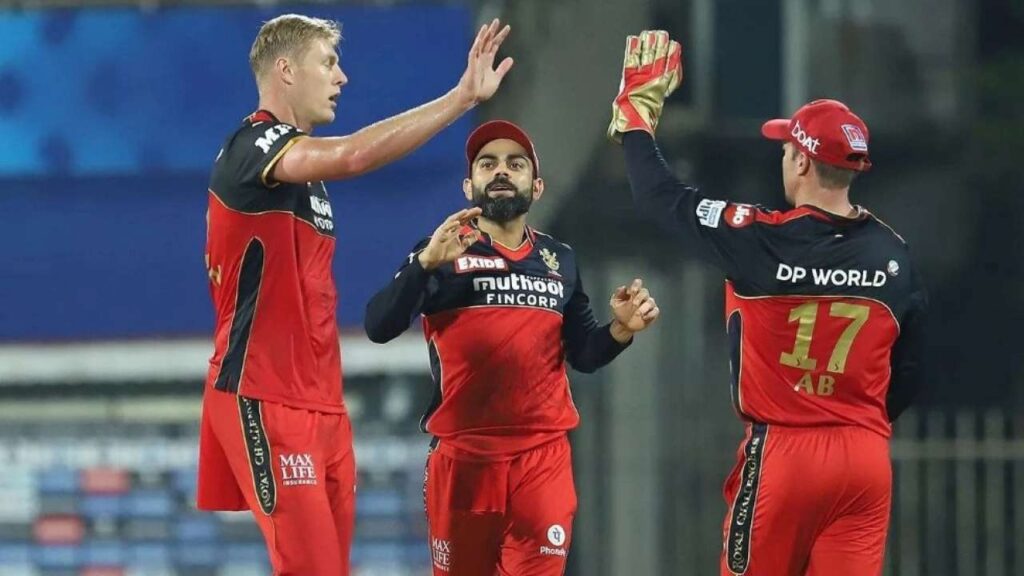 The tall Kiwi pacer quickly made his mark on the international stage after a great start to his Test career. He got the better of Virat Kohli on multiple occasions and was a leading bowler for New Zealand in their victory over India in the WTC final in 2021. Though he was known for his Test bowling, RCB decided to rope in Jamieson for Rs.15 crores.

Back in 2011, figures of over 10 crores were not so common in IPL auctions. The world cup winning opening batsman, Gautam Gambhir joined KKR who bought him for Rs.14.9 crores. In the very next season, Gambhir led Knight Riders to their first ever IPL title as they beat CSK in the final. In 2014, again, under the leadership of GG, KKR beat Punjab in the final to lift the IPL trophy for the second time. Knight Riders reached the final again in 2021 but failed to recreate their greatest moments in IPL history and lost to CSK. 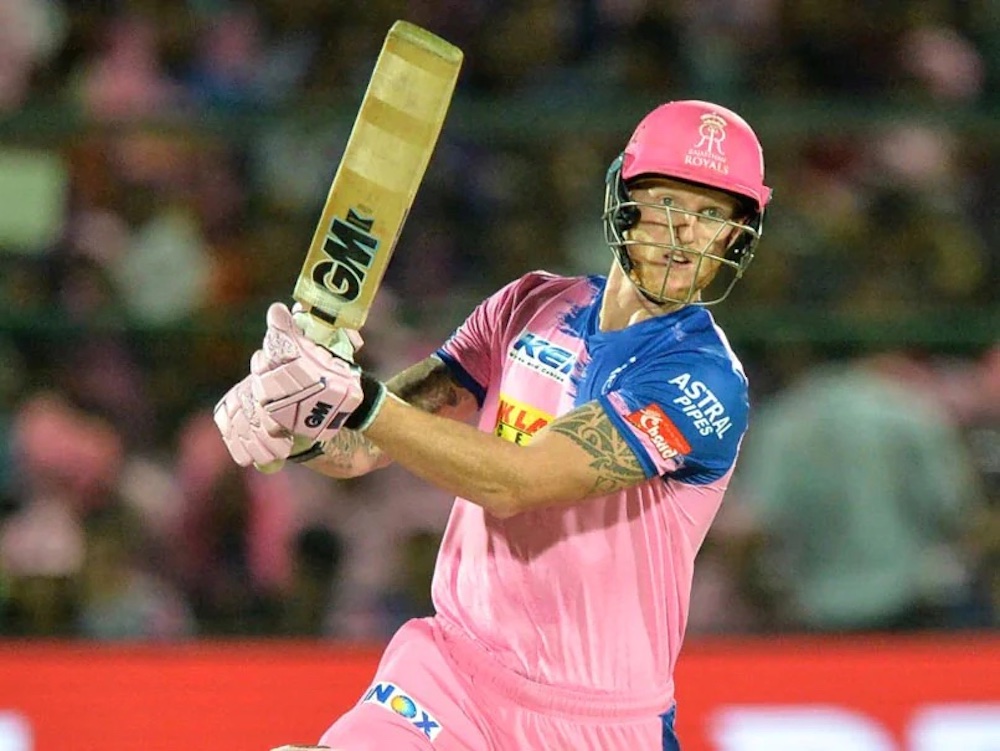 Another impact player at both international and IPL level, Ben Stokes was sold for Rs.14.5 crores to Rising Pune Supergiant in 2017. Next season, Stokes went to RR who spent Rs.12.5 crores to sign the English all-rounder. He was the most expensive IPL player for two consecutive seasons.

In 2021, when Morris set a new record for most expensive player in IPL history, RCB bought Maxwell for Rs.14.25 crores. While there are no doubts over the abilities of the Aussie all-rounder, Maxwell was coming off a rather poor IPL season in 2020. So, Rs.14.25 crores came as a surprise for many IPL fans. Maxwell continued his brilliant show with RCB and it may have been the best decision Bangalore has made of late. 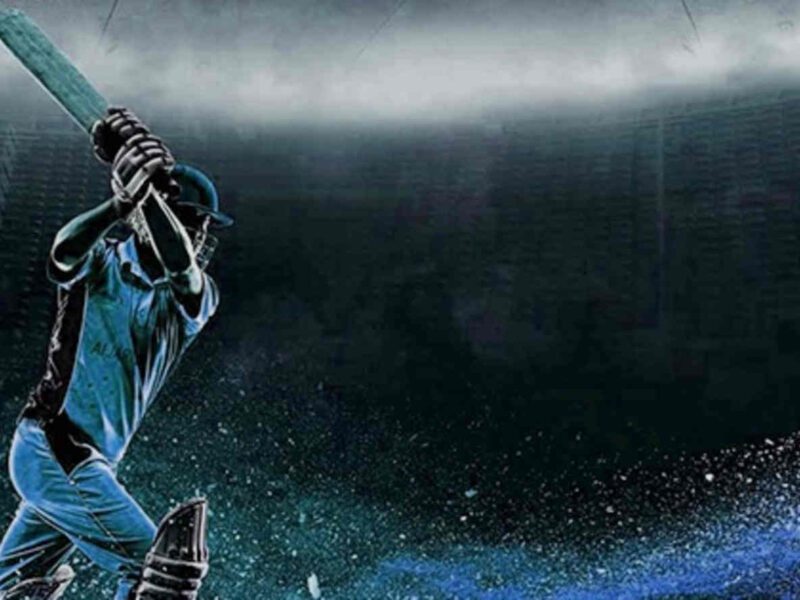 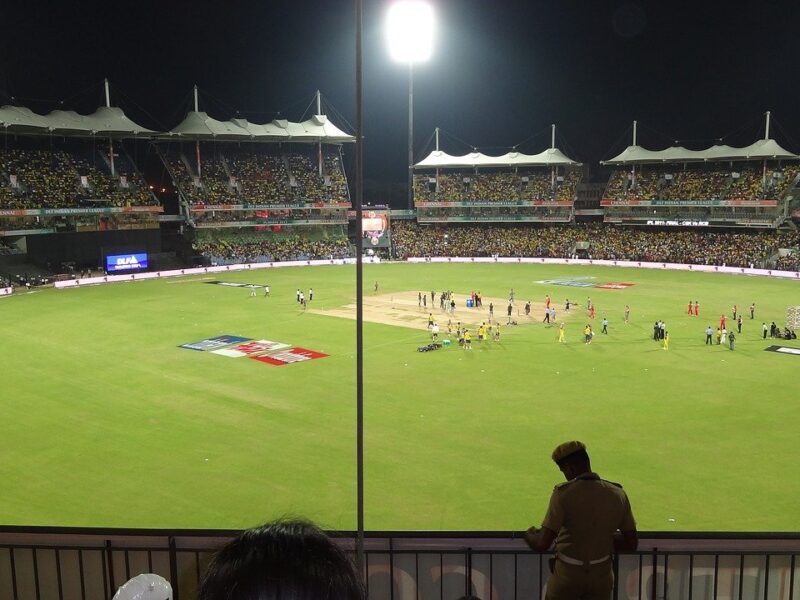 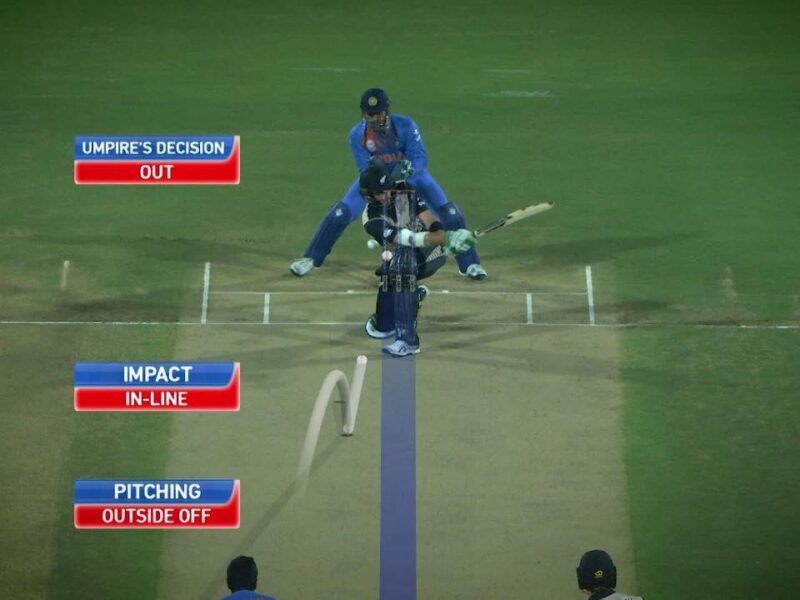