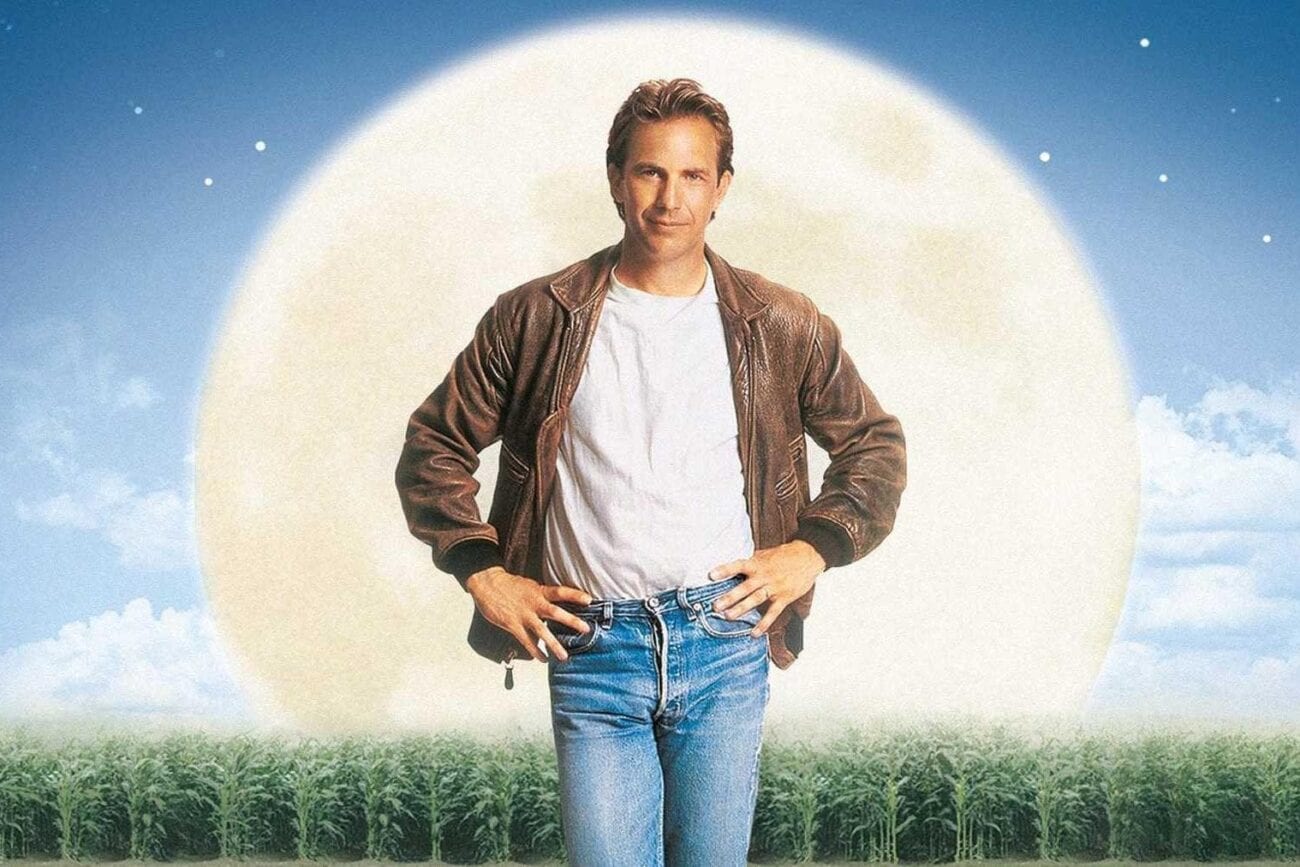 5 home run flicks to get excited for baseball season

Baseball has been entertaining fans for nearly 145 years, from small neighborhood ballparks to expansive stadiums. Fans across the country are getting excited for the start of the baseball season, especially as spring training has begun, offering virtual viewings of games for fans that aren’t able to attend the games in person, due to limited capacity.

Although this season looks a little different than years past, due to physical distancing restrictions across the country, baseball fans can still celebrate their love for the game and excitement for opening day with beloved classic and new films that represent the joy, dedication, and tradition of America’s favorite pastime.

Movie fans on Stardust, the leading social app for TV and movie fans, are all abuzz in  anticipation of Opening Day, and are discussing the most winning moments from their favorite baseball movies. Read on to discover five homerun films: 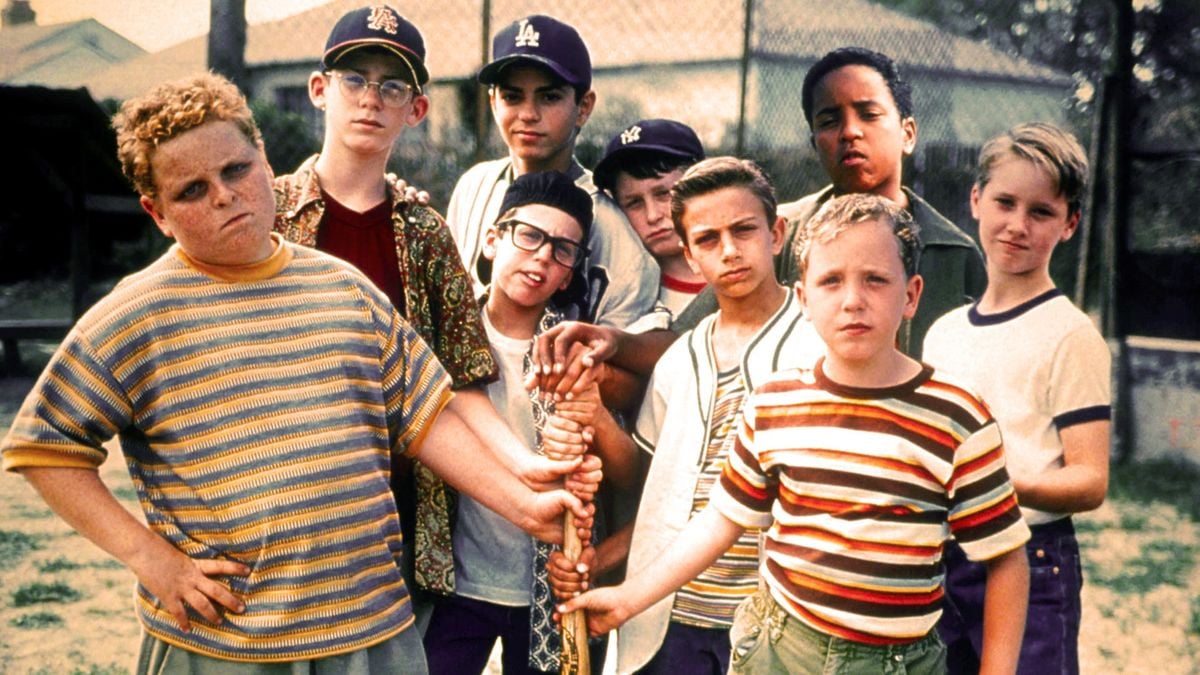 Encapsulating both the magic of summer and the essence of childhood, The Sandlot is a coming-of-age story that serves a mix of nostalgia and yearning, with a few curve balls thrown in. 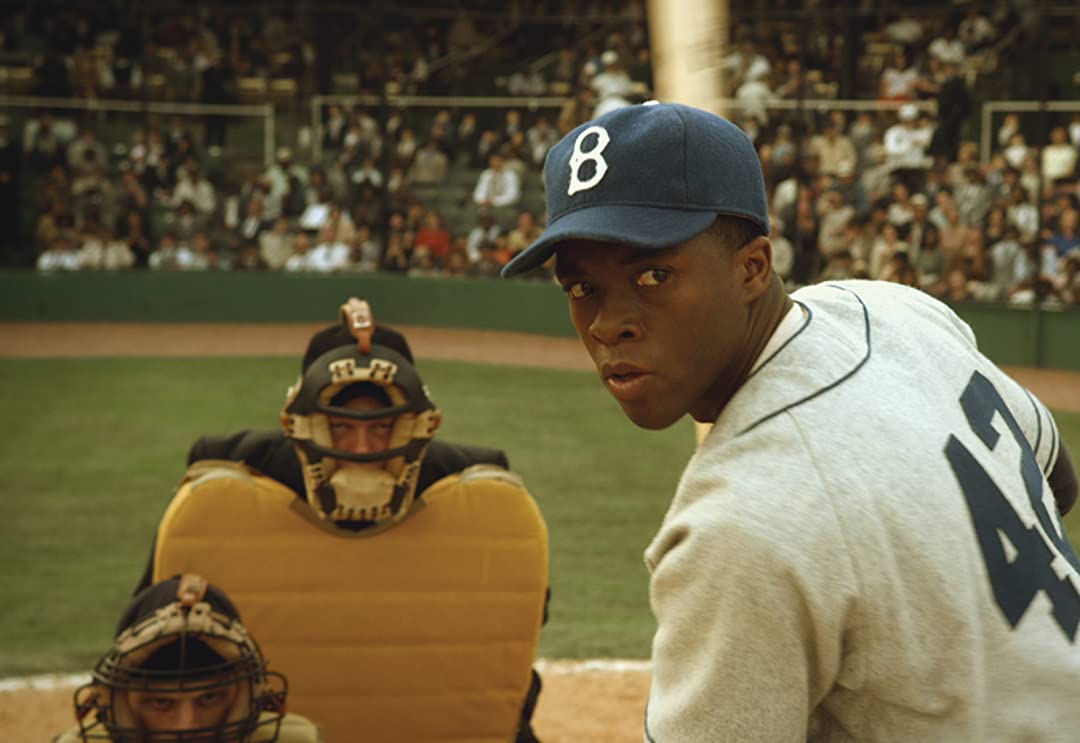 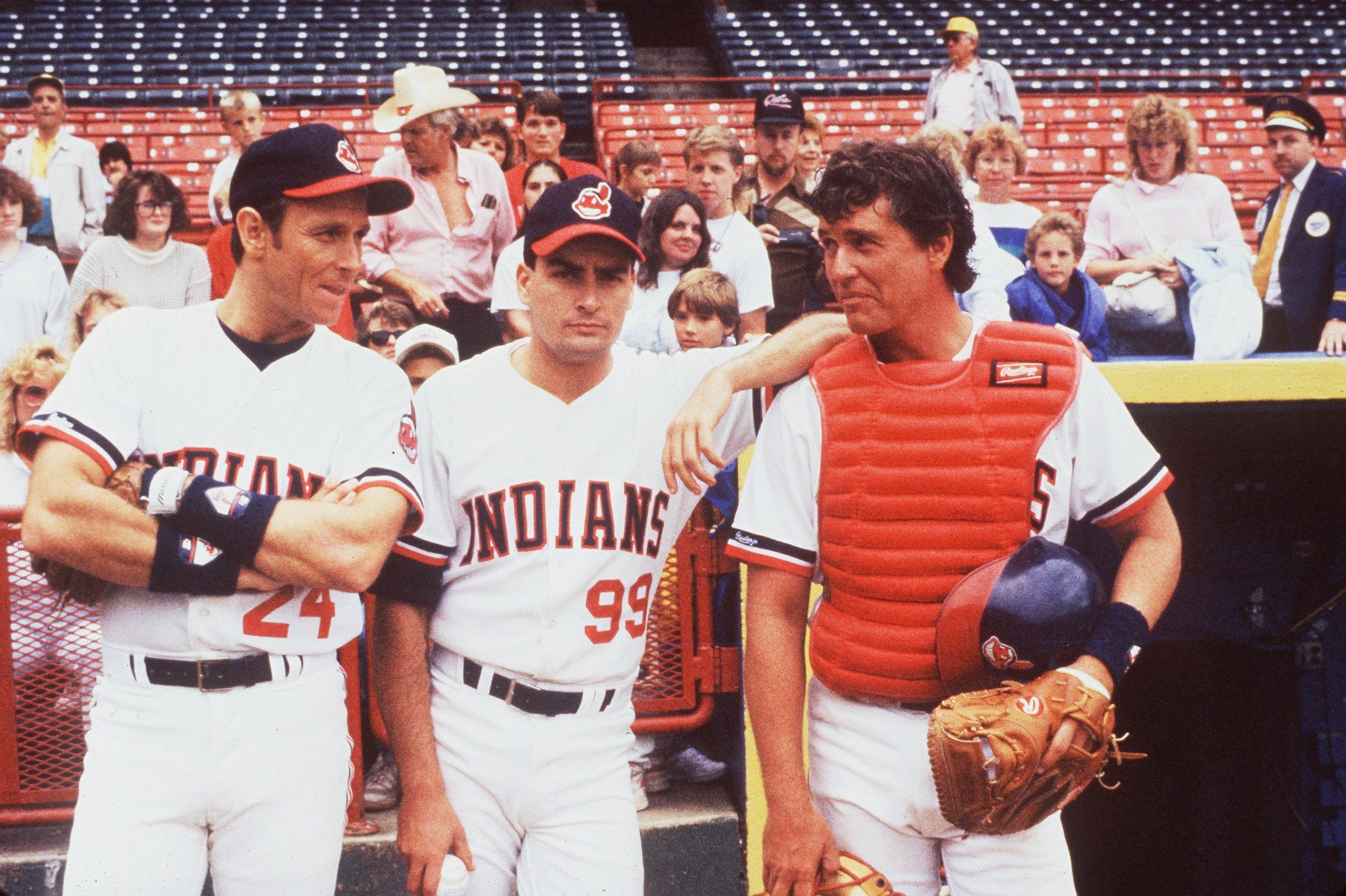 A selfish team owner looking to relocate her franchise to a warmer climate assembles a roster of the laziest, most crass ballplayers she can find, only to lose at her own game. 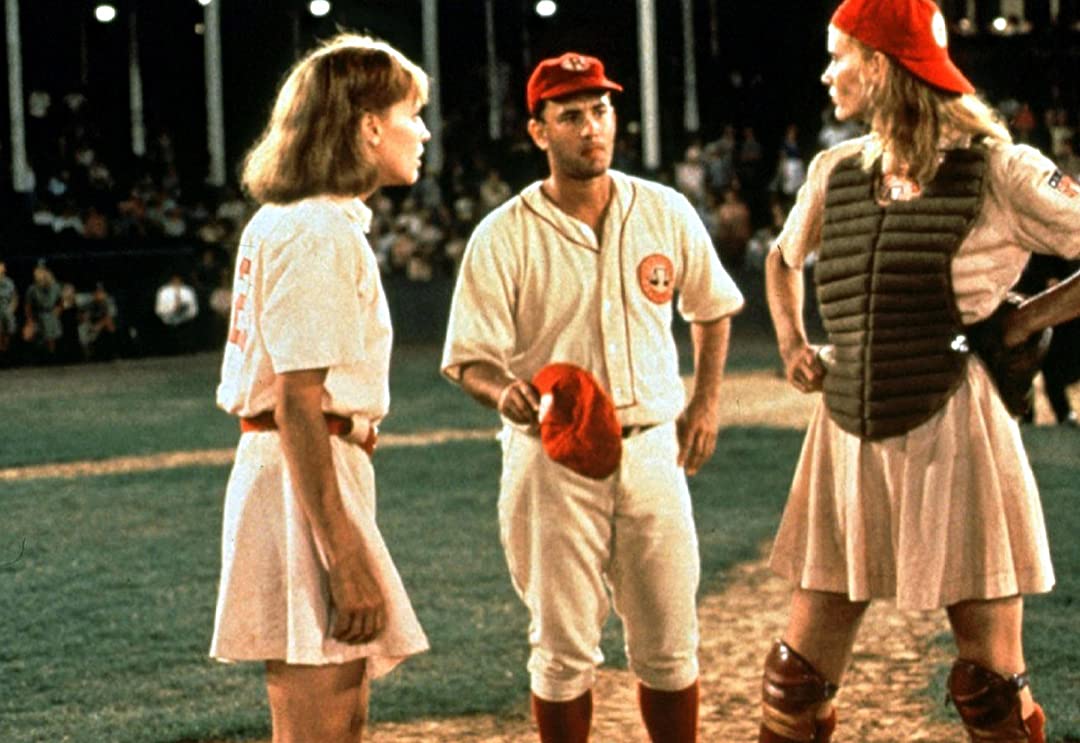 A fictional look at the true story of a female baseball league that played during World War II while men were overseas, A League of Their Own is equally triumphant and heartwarming. It’s revered as a journey of female empowerment and inspiration– we’re excited to see Amazon’s new TV series adaptation of the classic story, created by Abbi Jacobson and Will Graham! 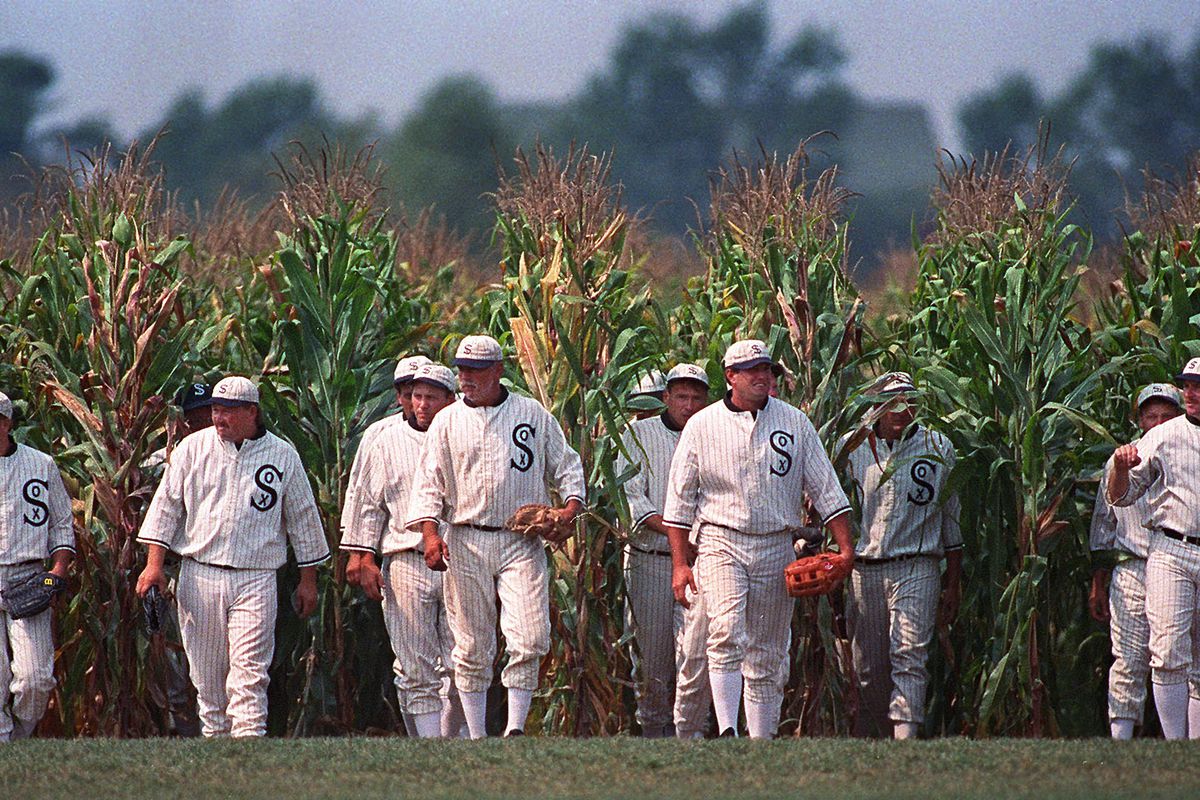 A true baseball classic, Field of Dreams follows an Iowa farmer inspired by an unseen force to build a baseball diamond in the middle of his cornfield, learning that believing in your dreams is the key to making them come true.

What are your favorite baseball movies? Download the free Stardust app to rate your favs and share your reactions, connect with other fans, get personalized movie & TV recommendations, and more.