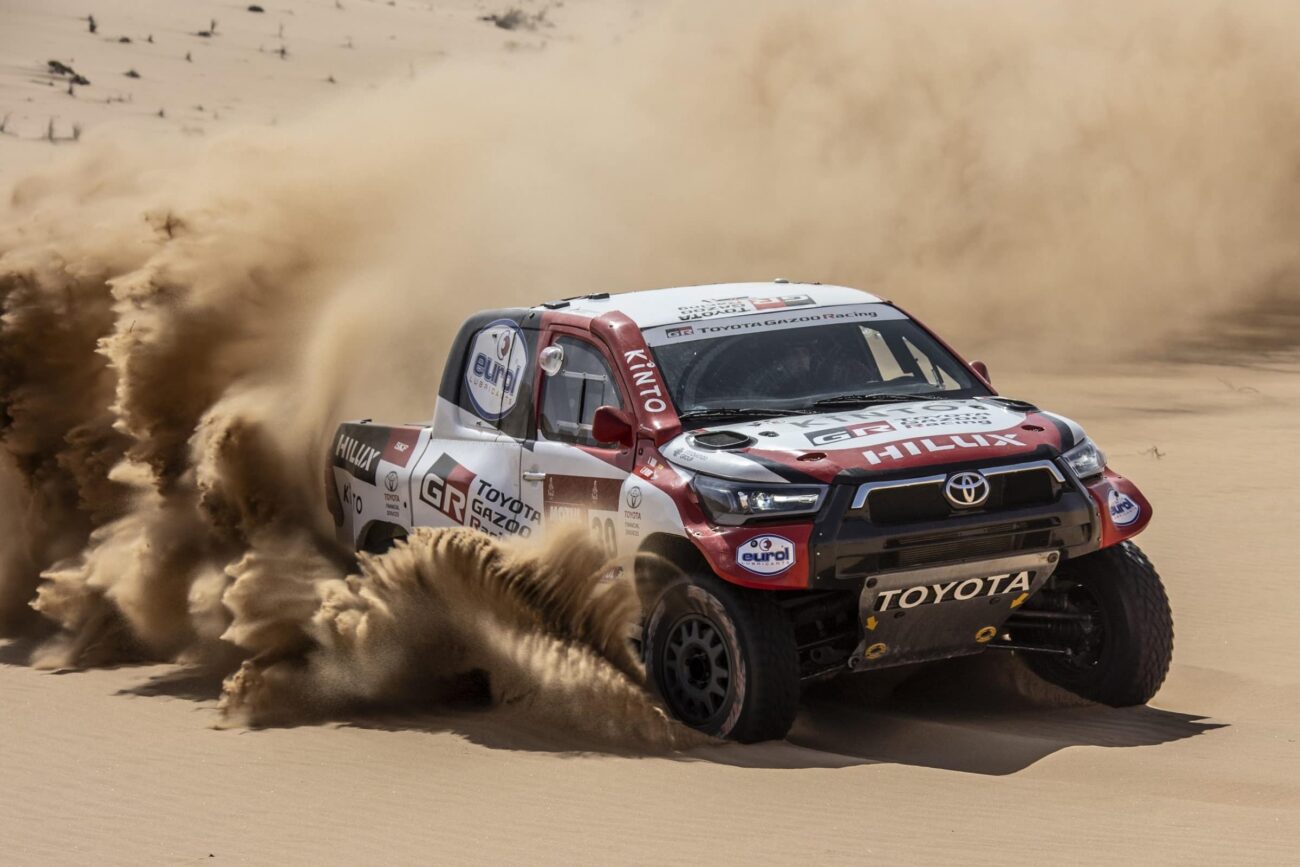 The Dakar Rally comes to an end: See the final stage of the competition

2021 is finally here, but most of us are still cooped up at home due to new waves (or potential new waves) of COVID-19. Thankfully, a new year usually means new ways of keeping yourself entertained while you wait for your turn to be vaccinated. With that in mind, what better way to kill time than by watching an off-road rally? Let’s live vicariously through the Dakar Rally!

The 2021 edition of the Dakar Rally started on January 3rd. The rally goes on for several days, however: six stages, a day of rest, then another six stages. That means you still have time to get in on the fun before the last stage – which starts on Friday, January 15th – is over! 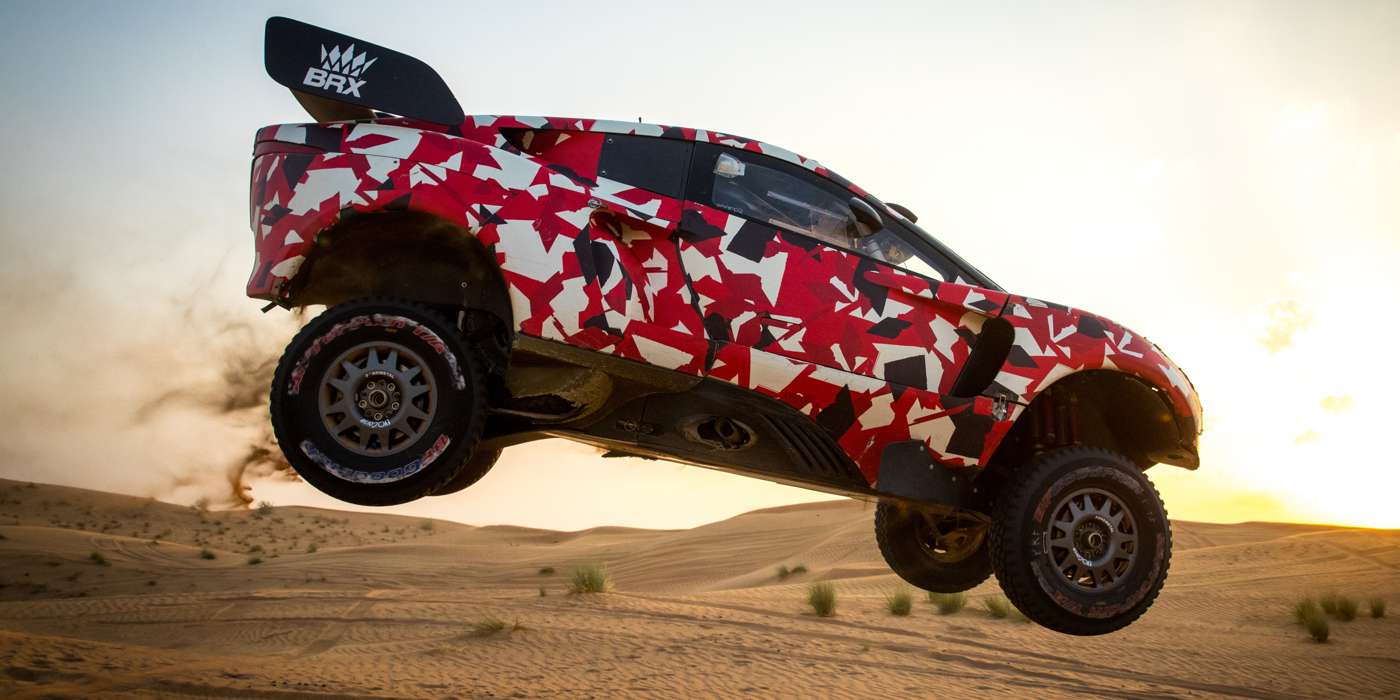 The Dakar Rally was conceived in 1978 and has only missed one year since (but we don’t talk about 2008, so let’s move on). That means the 2021 Dakar Rally is the 43rd of its kind, which also means the Dakar Rally is probably older than many of you. The appeal of off-road racing has survived decade after decade, with the Dakar Rally changing locations throughout its run.

This year’s Dakar Rally is taking place in Saudi Arabia for the second time in a row. The rally is known for being the toughest and most dangerous endurance race, and this year is honoring that tradition. We are talking about 4,657 kilometers of deserts, sand dunes, winding roads, stony tracks, and navigational hazards. The twelve stages include a marathon stage and a loop stage.

In case you were thinking of joining the off-roading in the future, you’ll be glad to know the Dakar Rally isn’t restricted to professional drivers. About eighty percent of the participants are usually made up of amateurs. As long as you have a true off-road vehicle or motorcycle (none of those modified on-road vehicles), you are good to go. This year’s entry list included more than 500 drivers and riders. 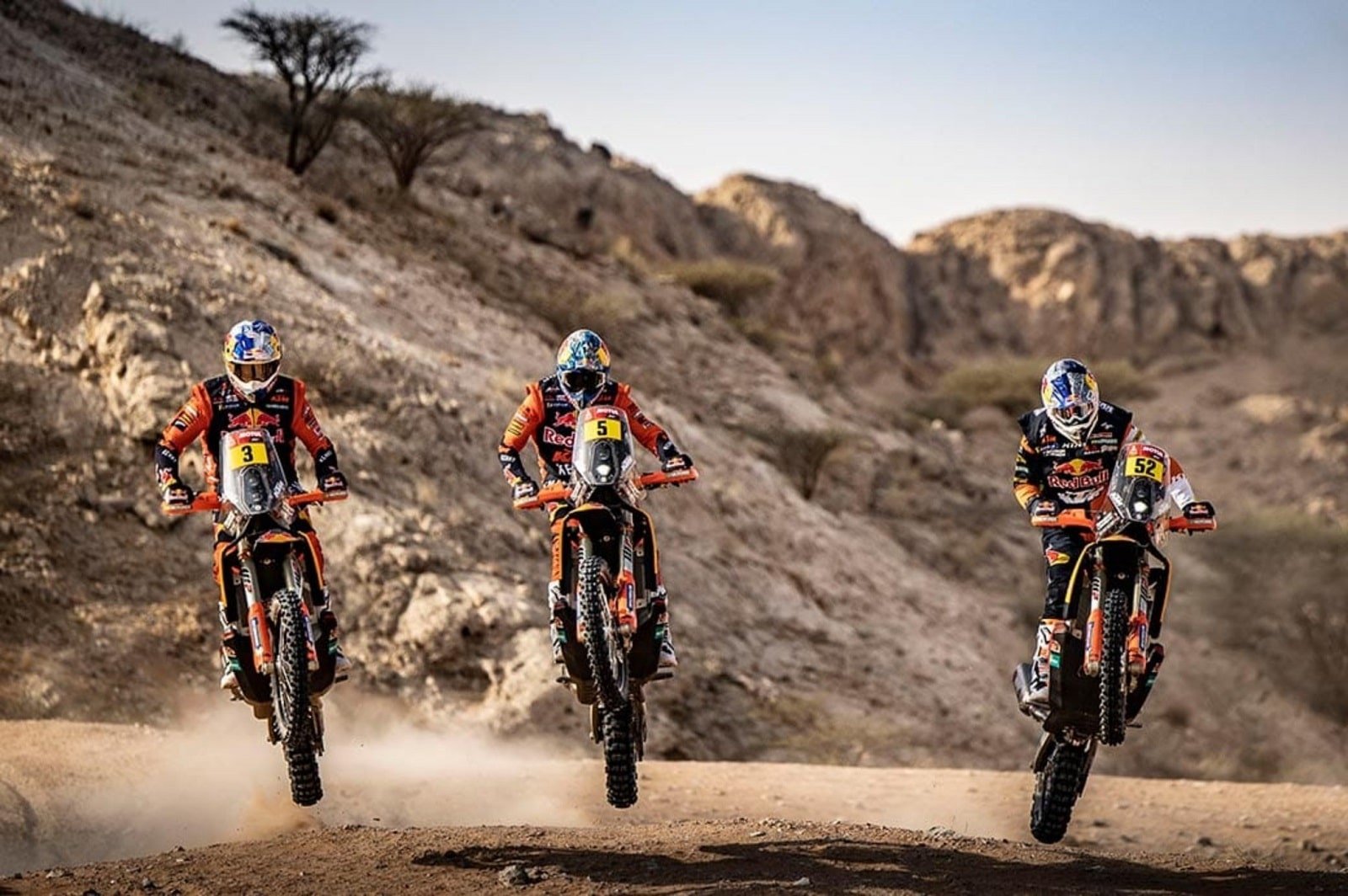 We have a few new rules for this year’s Dakar Rally. First off, maps are being handed out ten minutes ahead of the starts for car drivers and twenty minutes ahead for motorbike riders. Also, in order to try to prevent serious accidents, competitors are dealing with new speed limits in certain dangerous areas, along with greater notifications of the hazardous terrain ahead.

The 2021 Dakar Rally bike riders are facing some extra restrictions. For one, they are limited to six rear tires over the entire twelve stages. Additionally, piston changes now incur increased penalties for riders. And you are no longer allowed to tinker with your bike while you’re at the fifteen-minute refueling stations.

Finally – and you’d think this was common sense – airbag vests are mandatory for motorbike and quad competitors. Safety first, guys and girls! 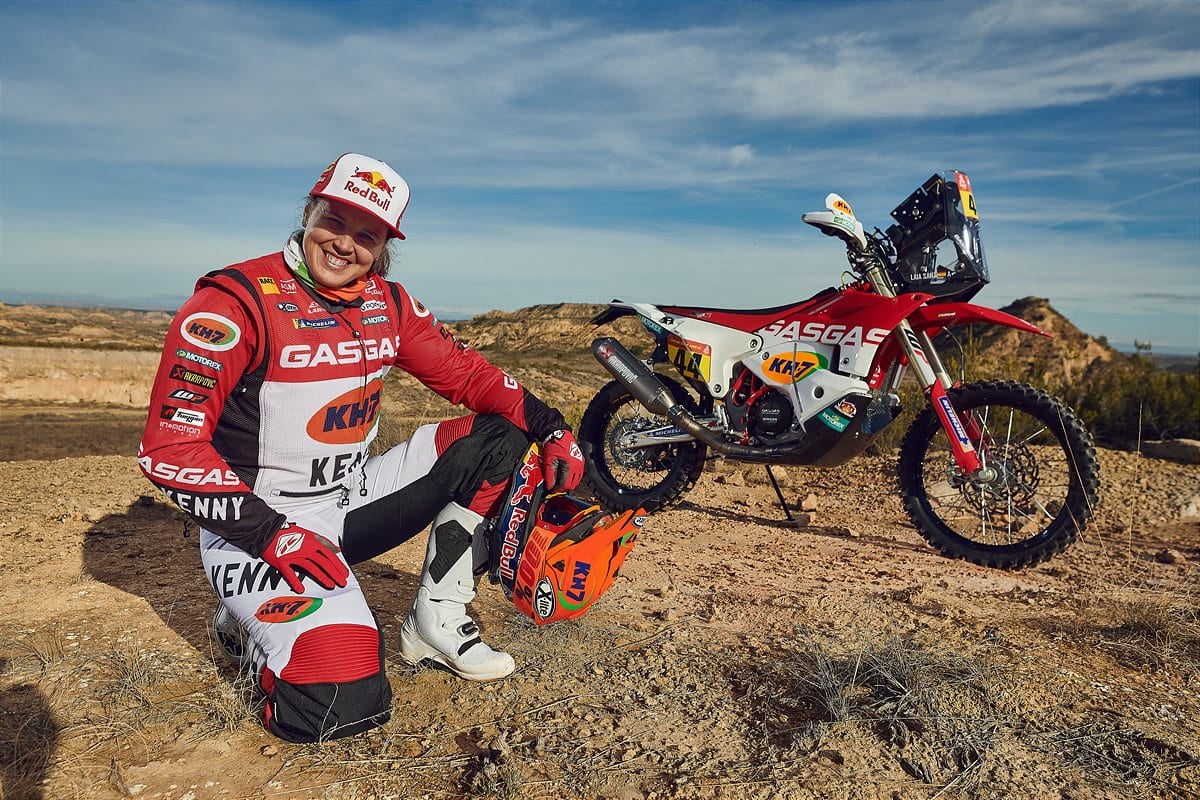 How do you watch the Dakar Rally? If you’re in the U.S., then your first option is NBC Sports – which is probably already part of your cable package if you’re a sports fan (and if you have cable). For those of you who have cut the cord, NBS Sports is available via streaming platforms like Sling TV.

You don’t live in the U.S.? Canadian citizens can watch the Dakar Rally through FloRacing. UK off-road racing fans should tune in to Eurosport, which is available with basic Sky TV packages or via a Eurosport player. Australian enthusiasts can catch the Dakar Rally for free on SBS or on the SBS On Demand Streaming Service. Finally, in New Zealand, Sky Sport has the rights to the Dakar Rally this year.

Ultimately, regardless of where you live, you can always access most of these streaming options using a VPN. Express VPN seems to be a popular pick among VPN users and it offers a three-month free trial, so why not give it a shot?

Excited to watch the big finale to the 2021 Dakar Rally? Let us know in the comments! 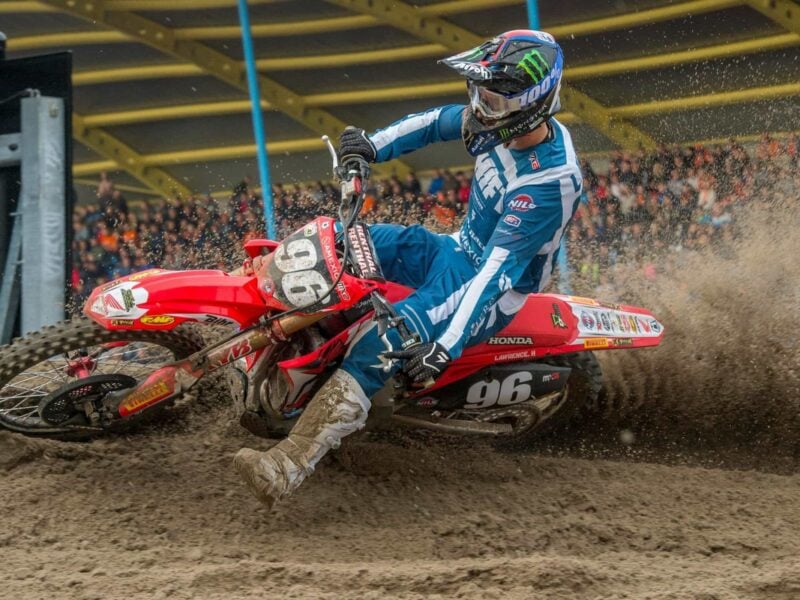 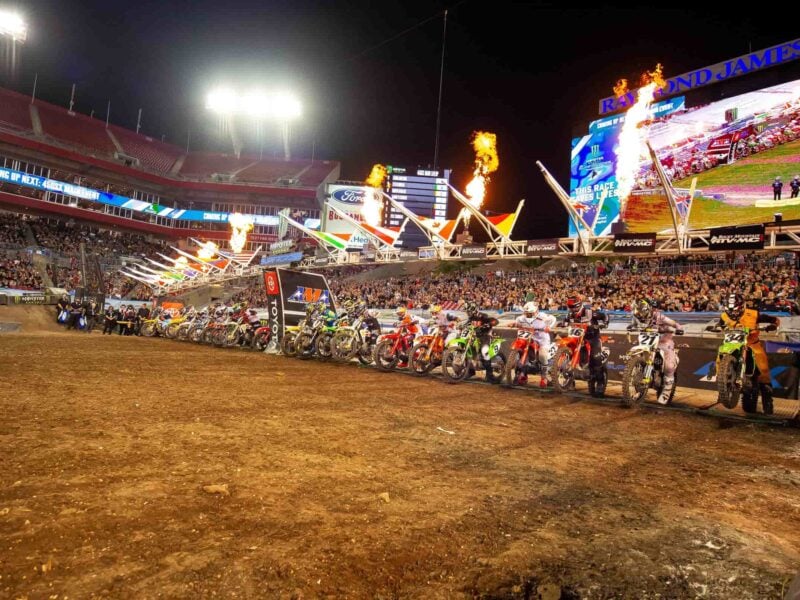