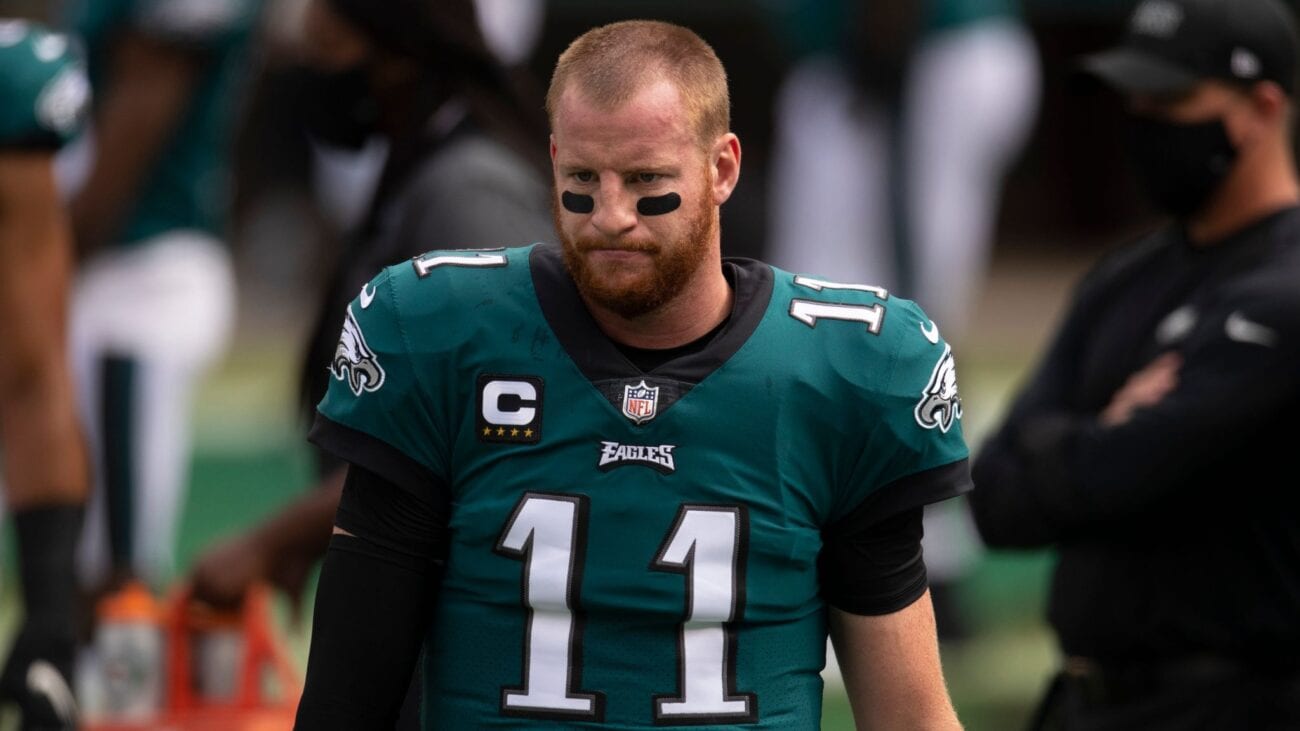 Philadelphia Eagles’s starting quarterback (QB) Carson Wentz has been struggling all season and was finally benched in week 13. QB Jalen Hurts has taken over the starting role for the Eagles and is playing well so far. 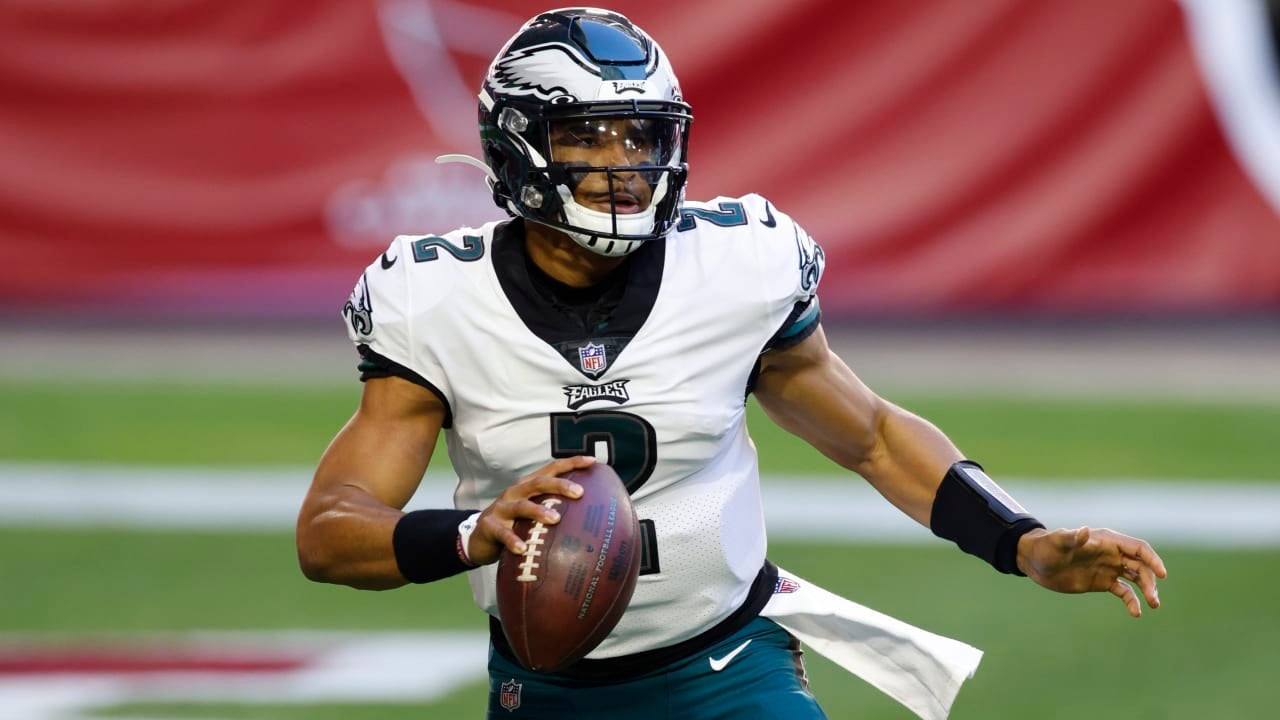 Many were surprised when the Eagles drafted Oklahoma QB Jalen Hurts in the second round of the 2020 NFL draft. QB did not appear to be a position the Eagles needed to fix and many wanted Philadelphia to build the team around Wentz, who has been labeled as a key part of the Eagles’s future.

However, the Eagles organization must’ve known something the public didn’t as Wentz has been playing poorly in 2020. Wentz has a current QB rating 0f 49.3, which is 28th in the league amongst QB’s and has turned the ball over twenty times. The Eagles’s offensive line has not done much to help Wentz as he has been sacked 48 times.

In week 13, the Eagles benched Wentz after another slow start against the Green Bay Packers and put Hurts in the game. While the Eagles still lost 30–16, Hurts provided a noticeable spark that brought the Eagles back to within seven at one point in the game. 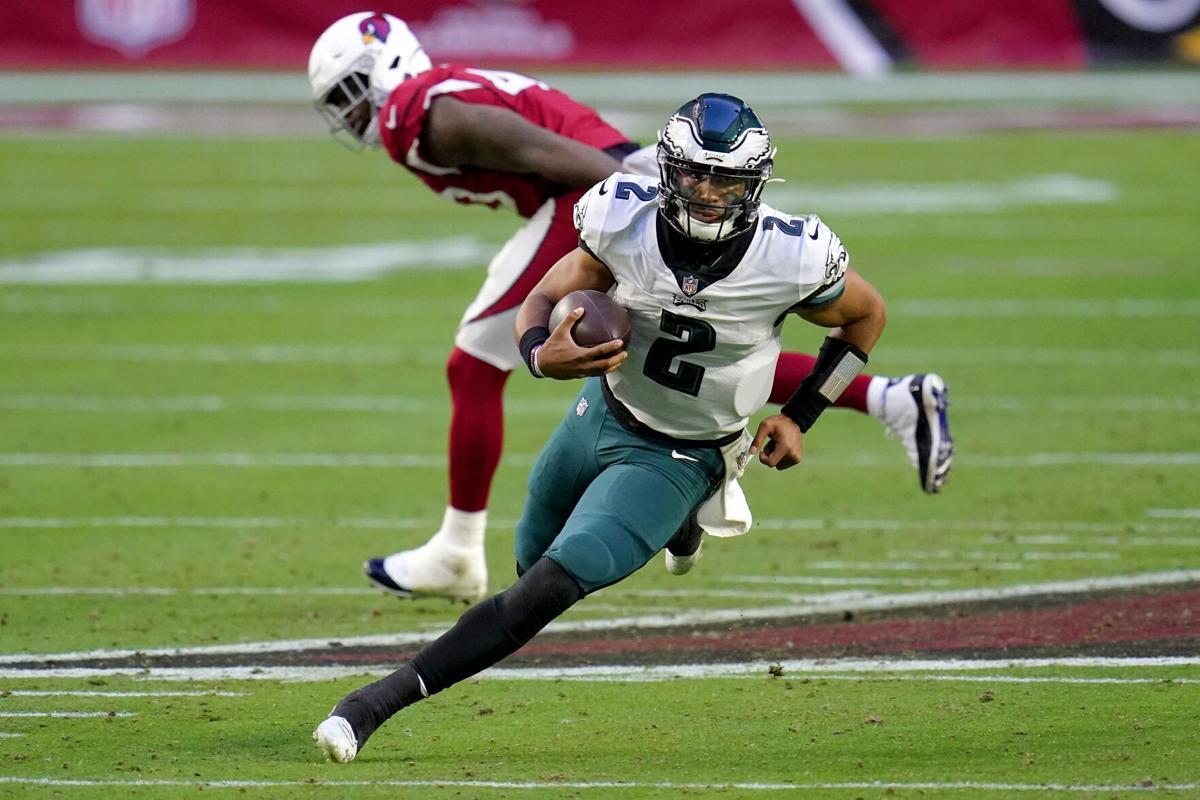 Hurts officially started over Wentz in week 14 against the New Orleans Saints, leading the Eagles to a remarkable victory over one of the best teams in the NFC. Hurts played equally as well in the Eagles 33–26 loss to the Arizona Cardinals in week 15. While there isn’t much hope for the Eagles to make the playoffs, the Eagles have looked much more competitive in Hurts’s first two starts. 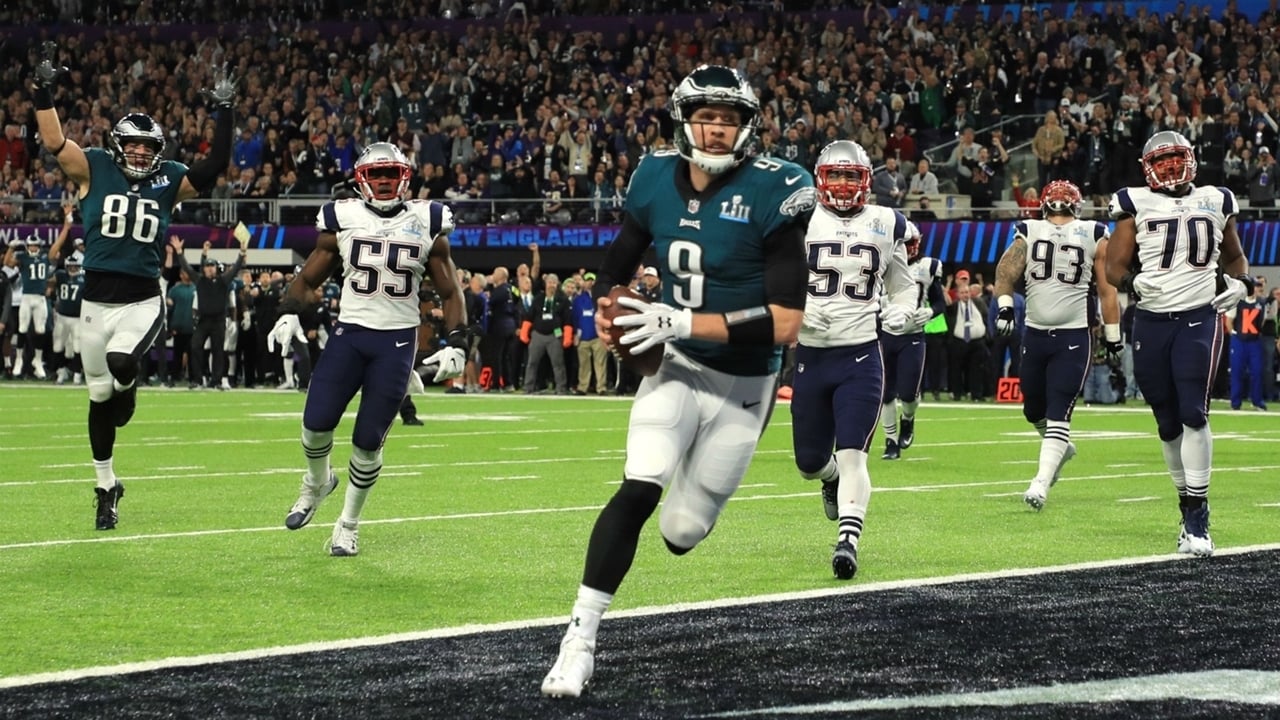 One peculiar thing about Wentz is that while he has shown tremendous talent, the Eagles play better when he’s not in the game. During the 2017–2018 season, Wentz put up MVP caliber numbers before a torn ACL ended his season. Backup QB Nick Foles got the starting role and gave the Eagles their first Super Bowl championship.

The following season, Wentz went down with another injury, and Foles, once again, ignited the Eagles as a team and took them to the second round of the playoffs. Wentz made it through the regular season last year but suffered an injury in the first round of the playoffs. Wentz has shown loads of potential, but the Eagles have shown they don’t need Wentz in order to be successful. 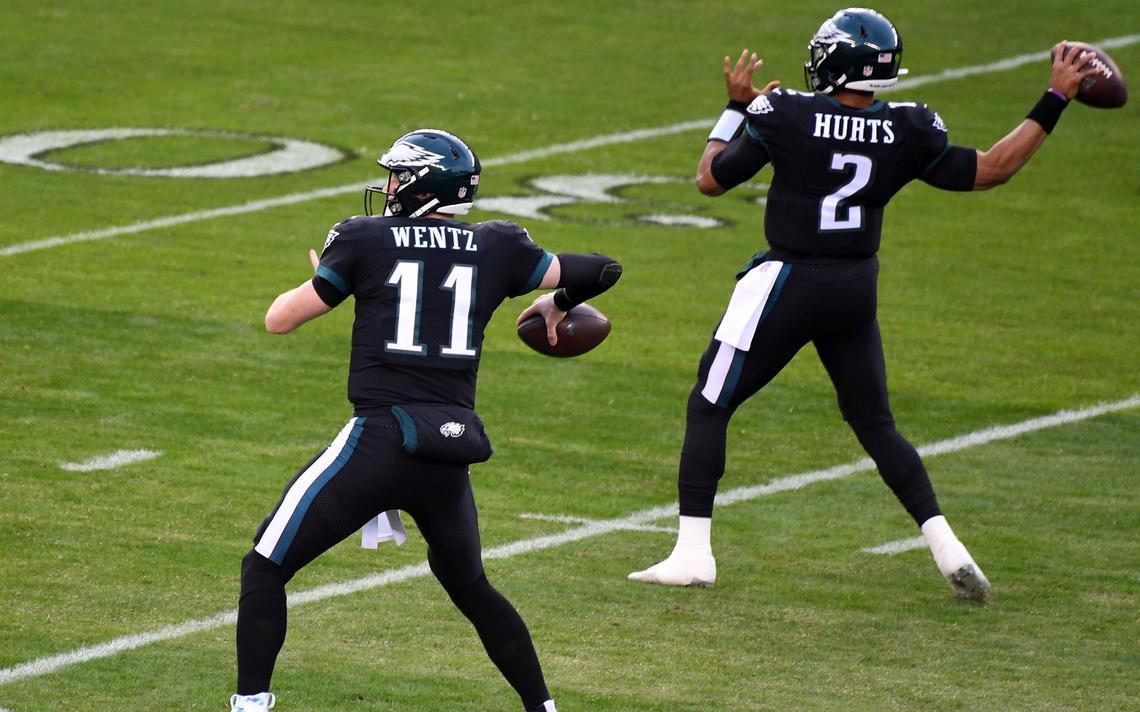 According to ESPN, Wentz isn’t “interested in being a backup QB and would want to move on from the Eagles” if the current situation remains where Hurts is the starter. Team sources for the Eagles told ESPN the Eagles organization has no interest in going separate ways with Wentz and “want him to be a major part of their team going forward.”

Despite his struggles, Wentz may stick around in Philly as he signed a contract in 2019 that may save his job. Wentz signed a four-year $128 million contract extension with the Eagles that kicks in at the start of the 2021 season. This includes nearly $70 million guaranteed.

According to NBC Sports, next season, Wentz “count will nearly $35 million on the Eagles salary cap, good for 17 percent of Philadelphia’s total cap space.” If the Eagles were to release him during the offseason, this would bring a “$59 million dead cap penalty,” so cutting Wentz would do more harm than good. 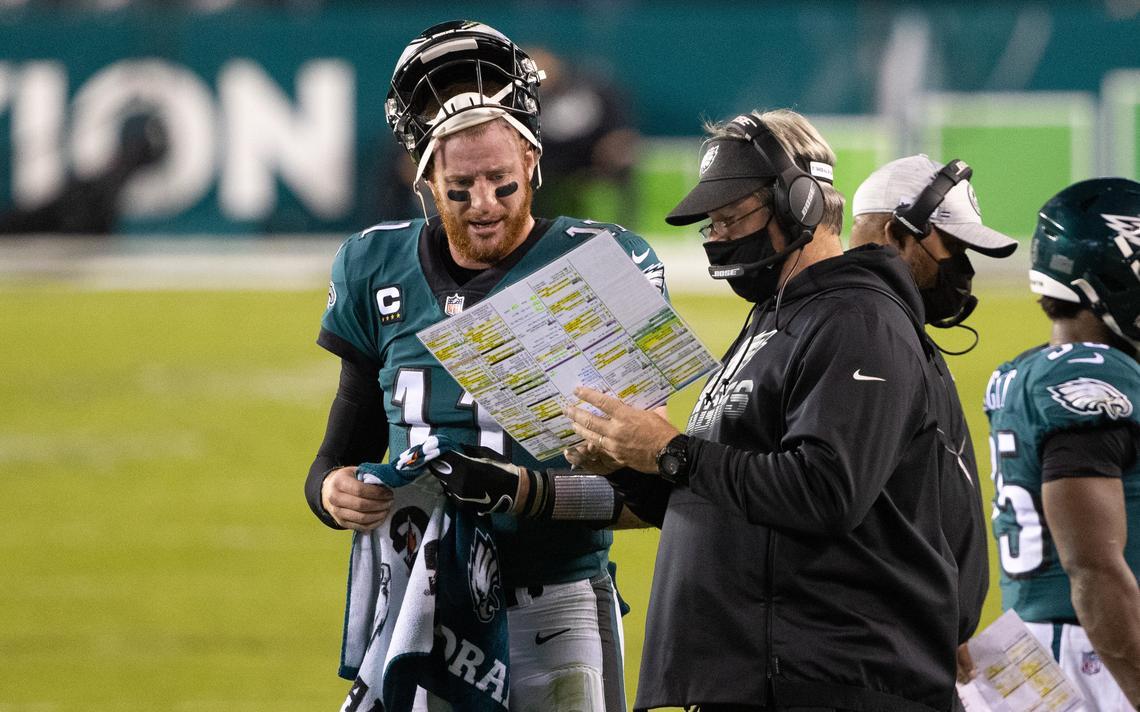 The Eagles could trade Wentz, but whichever team acquires Wentz would also be acquiring his hefty contract. It’s not looking like Wentz has much of a future in Philly, but it’s also not clear which team would want Wentz & his contract, considering Wentz’s poor QB play this season.

The Eagles are currently 4-9-1 with little chance at making the playoffs, even in the historically awful NFC East. With a chance to look towards the future, Wentz and the Eagles will have to evaluate their relationship and see if it will work or if it’s time to part ways.