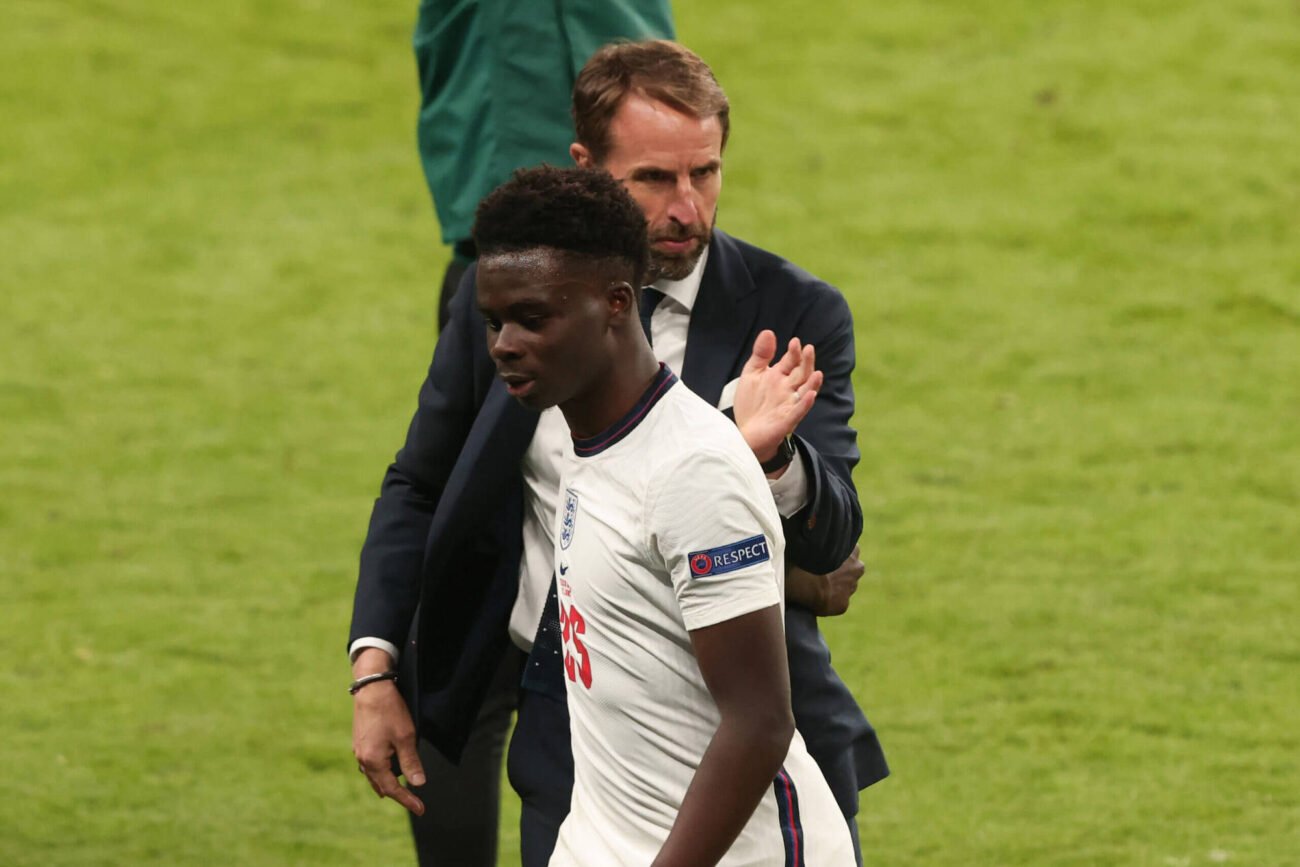 The UEFA has a new darling, who is 19-year-old Bukayo Saka. The footballer is experiencing a stratospheric rise in the sport, playing for both Arsenal & the English National Team. Now, Saka has recently won both the UEFA Star of the Match award and the England Man of the Match award for his clean sweep in a recent match against the Czech Republic.

What could Bukayo Saka bring next to football? What are Twitter’s takes on this star’s meteoric rise? Let’s take a look at some of the best reactions about Bukayo Saka.

It’s impossible not to rate Bukayo Saka at this point

He’s young, but his name is going to be known.

He has been named Man of the Match in 3 of them.

Man of the Match

Seriously, his name needs to be more widely known.

First they undermine you, then they appreciate you. From doubters to fans. Bukayo Saka has won. pic.twitter.com/Zn1DZy5AgF

Now people are on the train

What do you have to say about Bukayo Saka now?

Bukayo Saka has had some year 🌟

Anyone else kind of feel like they’re wasting their lives?

Bukayo Saka critics after Southgate gave him a start ahead of Rashford and Sancho; “Why is Saka starting?”
Later the same evening… pic.twitter.com/HztXSNvXHj

Walk the walk of shame for doubting, Saka!

Looks like the Bukayo Saka haters have gone in to hiding 😂 Huge first half from the boy.🛑#Arsenal pic.twitter.com/QqLIyKNlRr

Seriously, if you’re not talking about Bukayo Saka, then what are you doing?

And? Good for him. Straight A student, world-class footballer and he has bought a beautiful house for his parents and siblings to live in. By all accounts Bukayo Saka is an incredibly impressive young man. https://t.co/Vmr1P4DiYp

What have we been doing with our lives?

Again, he’s 19. He has his life way more together than most of us.

In recognition for Bukayo Saka possibly starting for England tonight please enjoy my video of him scoring goals because he is great 👍 pic.twitter.com/ahmhpkIRYR

Look at him score those goals!

Daily Mail journalists looking to dig up something negative to print on Bukayo Saka. pic.twitter.com/fOL7myG7b6

Special to play and win this trophy with my family in the stadium tonight ❤️ Most importantly we got the three points and topped the group ! Now onto the knockout stages 👀 pic.twitter.com/bpy3cMyxVY