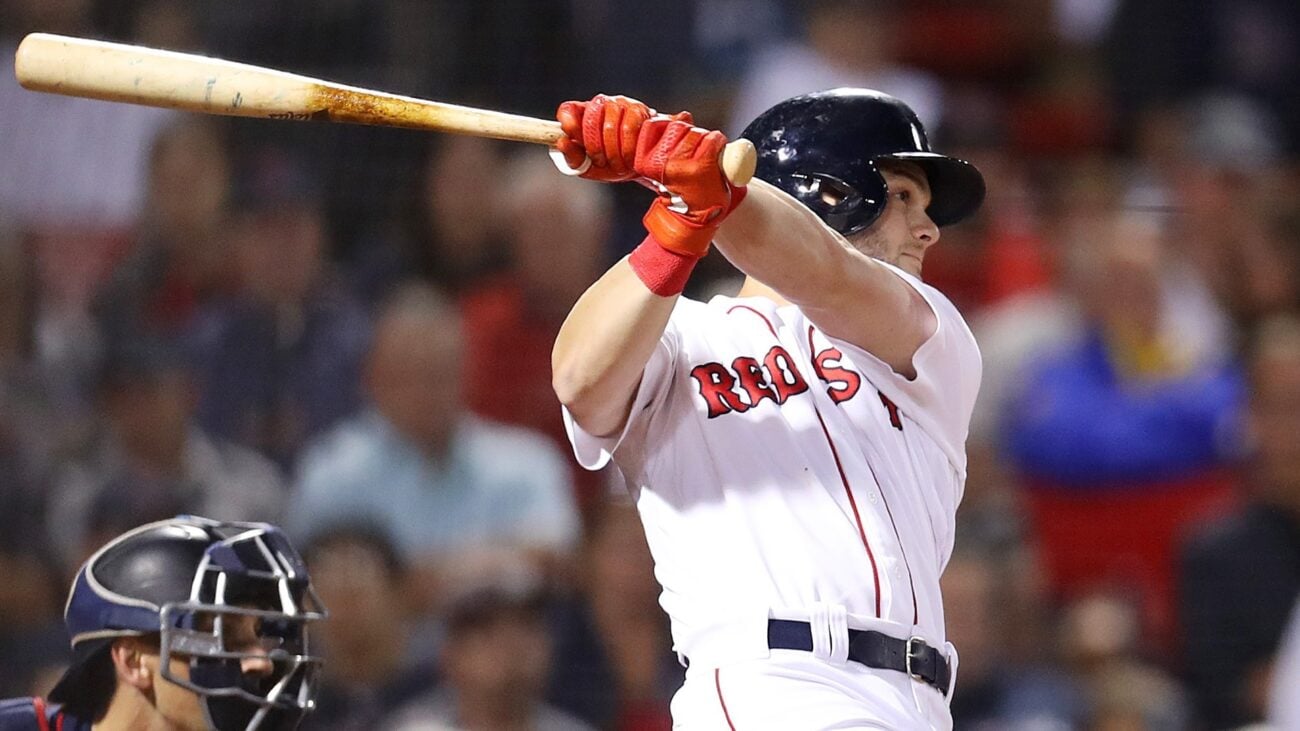 As the MLB season gets closer, more moves are being made during the offseason. The latest big trade sees the Boston Red Sox involved in a three-team trade involving the New York Mets & the Kansas City Royals. The most notable aspect of this trade is Red Sox outfielder Andrew Benintendi, 26, being sent to the Royals. 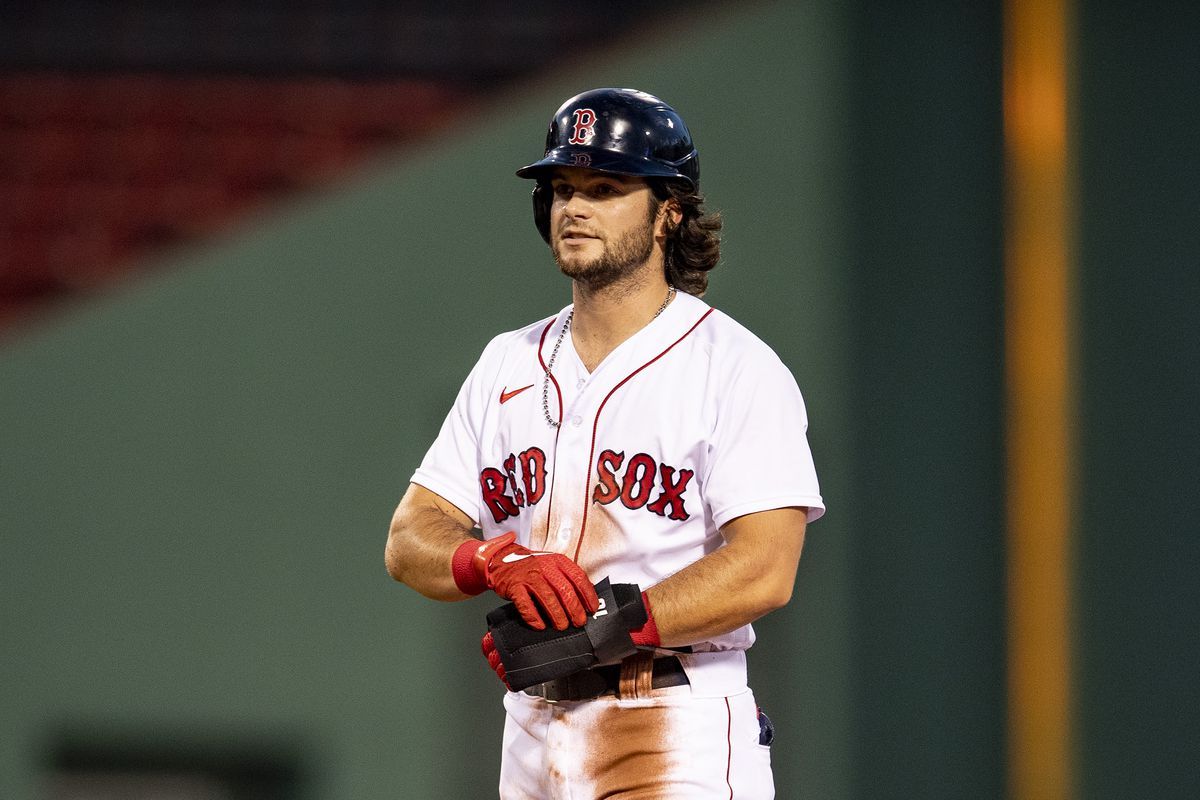 In 2018, when the Red Sox won the World Series, Benintendi was a key player for the team, both on the field and at-the-plate. During the 2018 season, he batted a .290 batting average (BA), along with sixteen homeruns and eighty-seven RBI’s. In the playoffs, he led the team with fifteen runs.

Over the last two seasons, he has seen his productivity diminish slightly. In 2019, his BA was .266, with thirteen homeruns & sixty-eight RBI’s. The shortened 2020 pandemic season didn’t do him any favors either as he had a BA of .103, although he did only play fourteen games due to an injury keeping him out for the rest of the season. 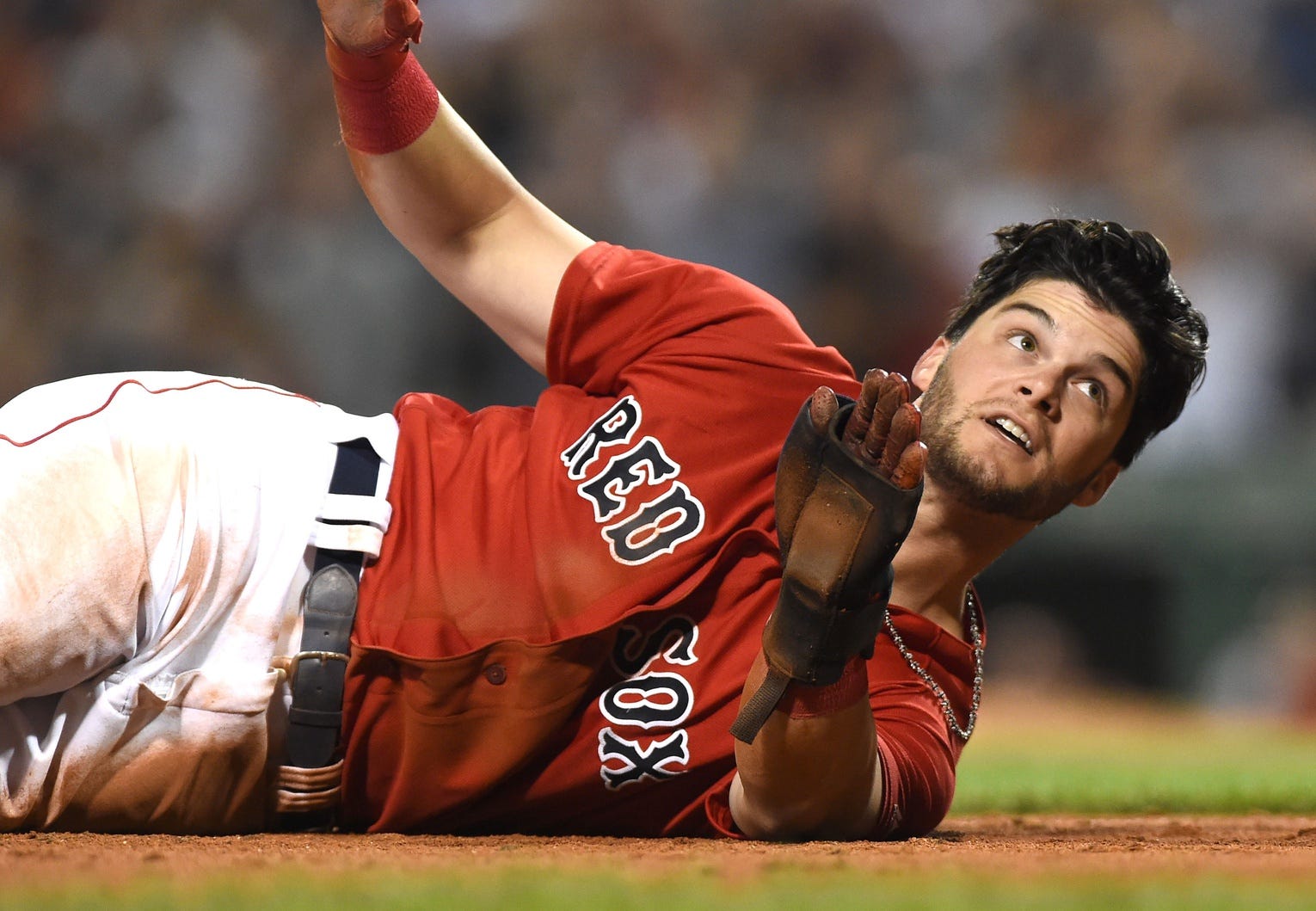 In terms of his fielding ability, he has been in the top five of fielding percentages for left-fielders in both 2018 & 2019. Benintendi’s productivity may have been decreasing, but he’s still a young player with tremendous potential. Cordero, 26, is at the same age but has had a limited career so far only playing ninety-five games. In his career, Cordero has hit a .236 batting average with twelve home runs.

In terms of offense, the Red Sox still have several prominent batters who can get the offense going. This includes J.D. Martinez, Rafael Devers, Xander Bogaerts, and Alex Verdugo. 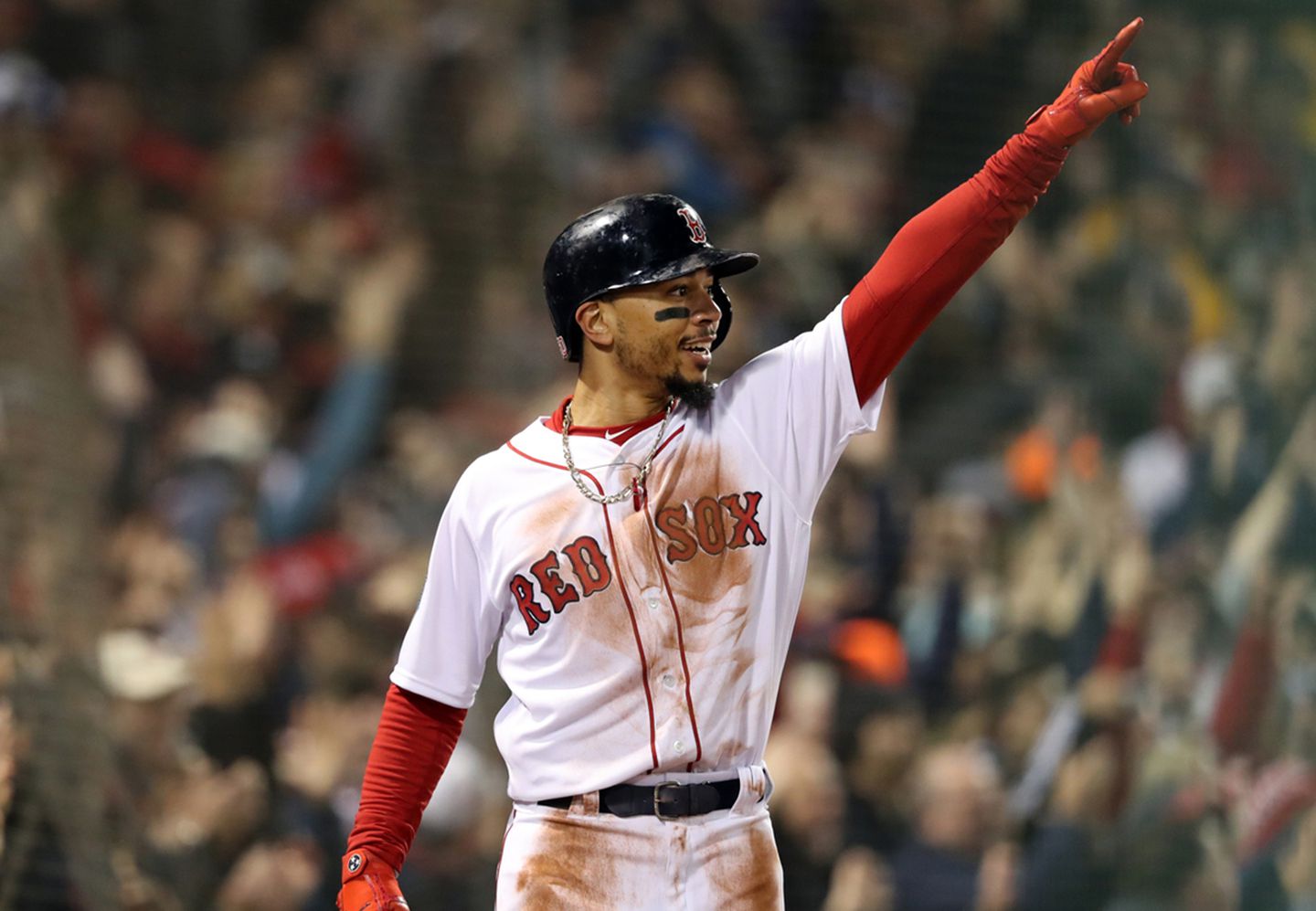 In 2018, the Red Sox had one of the best outfields in the MLB with Jackie Bradley, Jr., Benintendi, and Mookie Betts, who many consider to be one of the best players in baseball. However, this trio has now been broken up with Betts being traded to the Los Angeles Dodgers in 2020, where he would assist the Dodgers to win the 2020 World Series.

Jackie Bradley, Jr. is now a free agent who hasn’t resigned with the Red Sox yet, but has been one of the star players while on the team. Now, with Benintendi on the Royals and Bradley, Jr’s future with the team uncertain, the Red Sox need new players in the outfield to step up. Players who could fill this gap on the roster are Verdugo, Hunter Renfroe, Cordero, and Marcus Wilson. Martinez can play outfield but has mostly been given designated hitter duties. 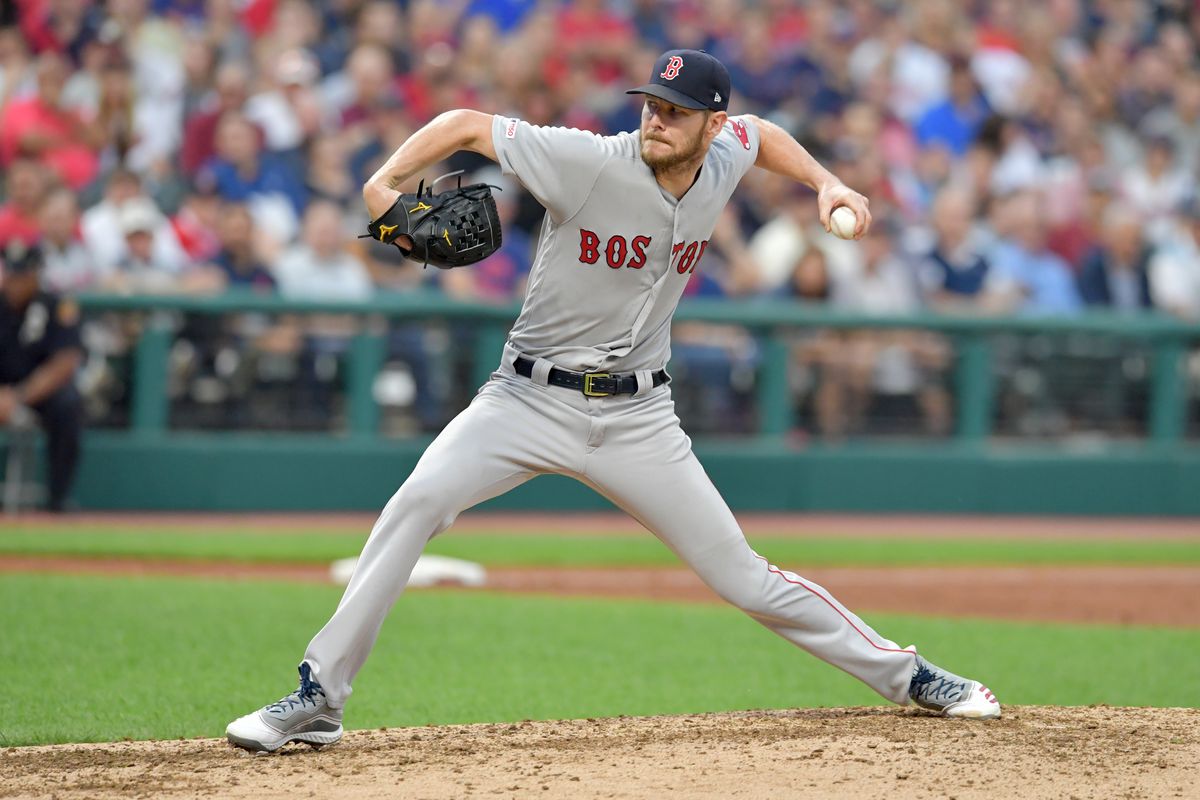 In 2020, the Red Sox had historically poor pitching, even for a shortened season. The team sported a total 5.58 ERA (Earned-Run Average). None of their pitchers, starting or relief, posted an ERA below 3.2. One reason for this may be they were missing their star pitcher, Chris Sale, who missed the 2020 season due to Tommy John surgery.

According to ESPN, Winckowski was “ranked as the No. 20 prospect in the Mets’ system by Baseball America.” He was also the Northwest Pitcher of the Year and a postseason all-star when he was with Class A Vancouver in 2018. He’s a young pitcher, but if he delivers on his potential, he would prove a valuable asset to one of the weaker pitching rotations in baseball. 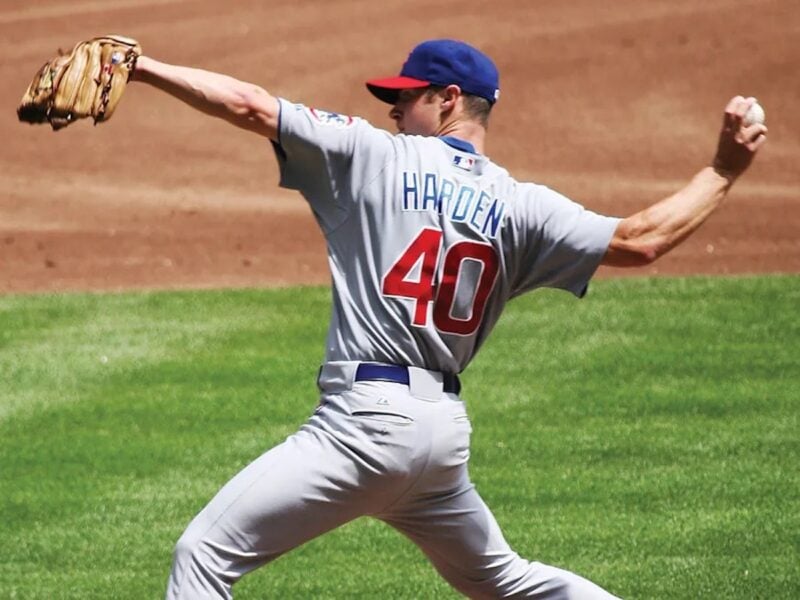 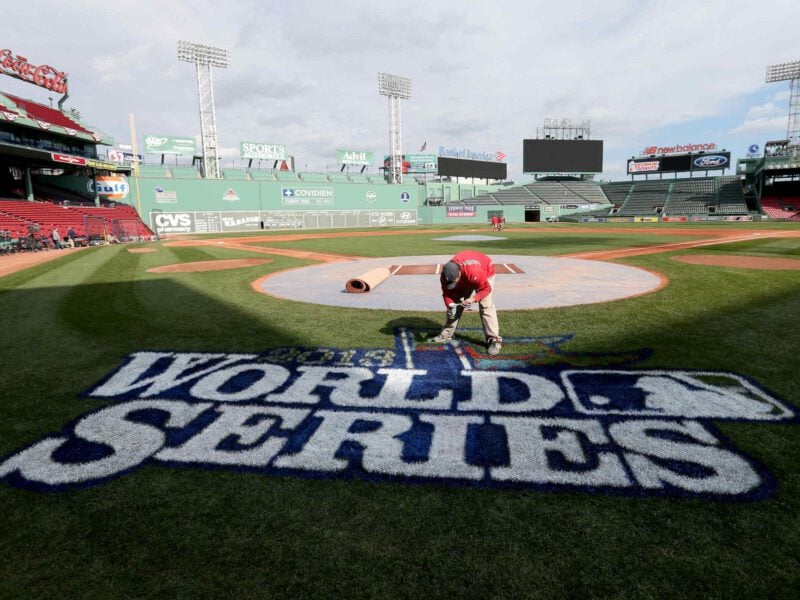 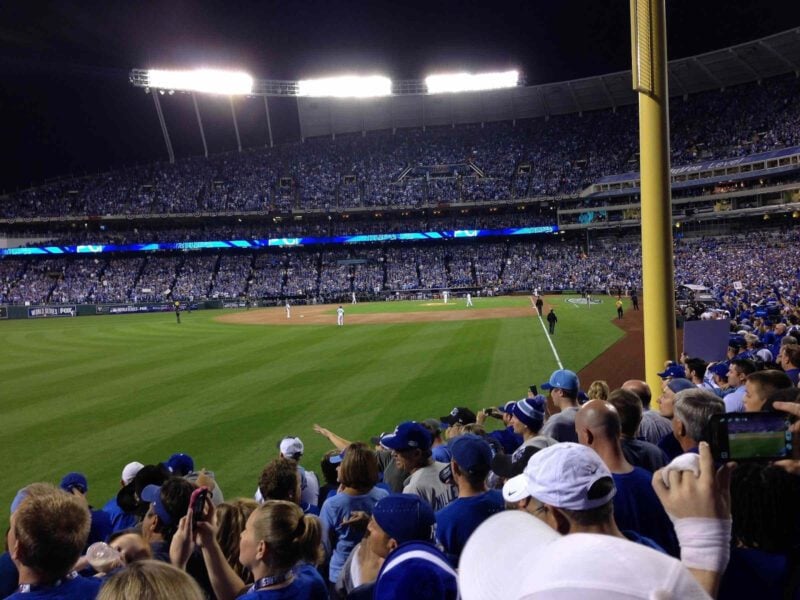