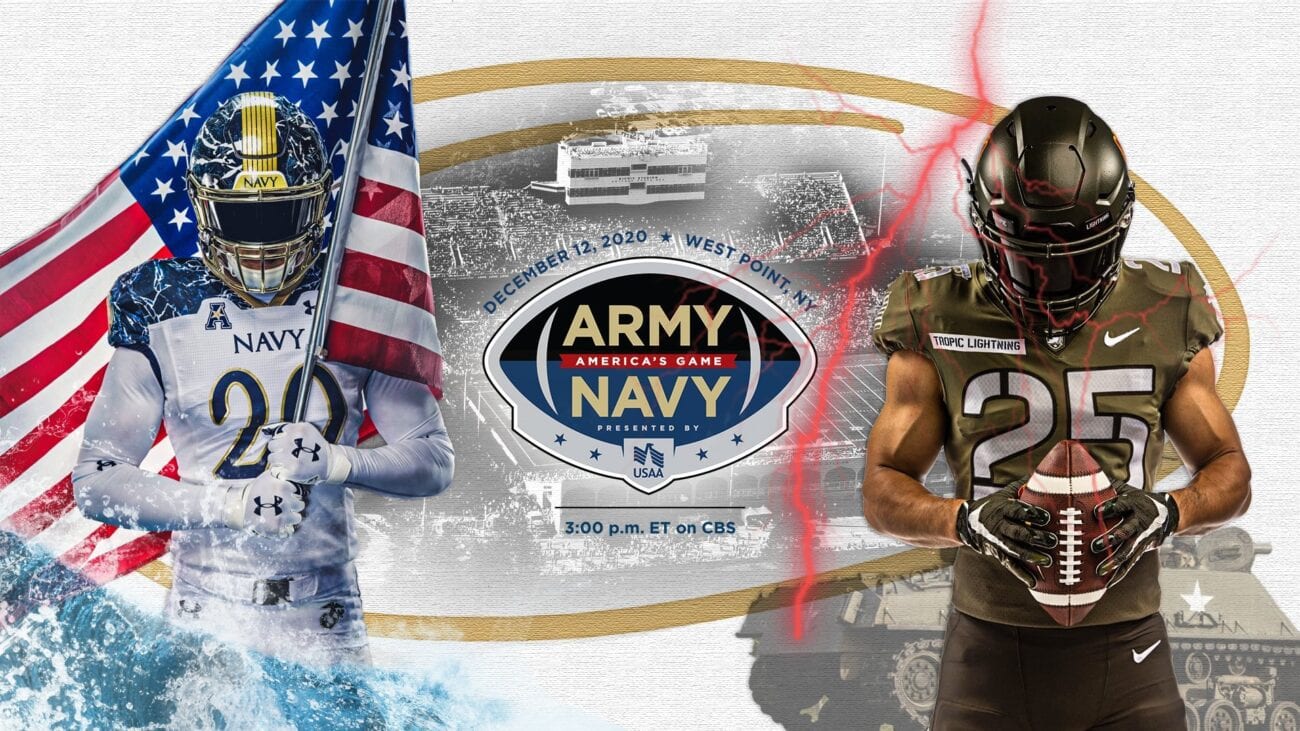 The annual Navy vs. Army game: Go behind the history of the rivalry

Some traditions can’t be stopped by a pandemic. One of the most historic traditions in college football is the annual Army vs. Navy game. In a year filled with many game cancellations & postponements, the two teams are still set to take the field in a highly contested match on Dec. 12th at 12:00 am at Army’s home field in West Point, NY. 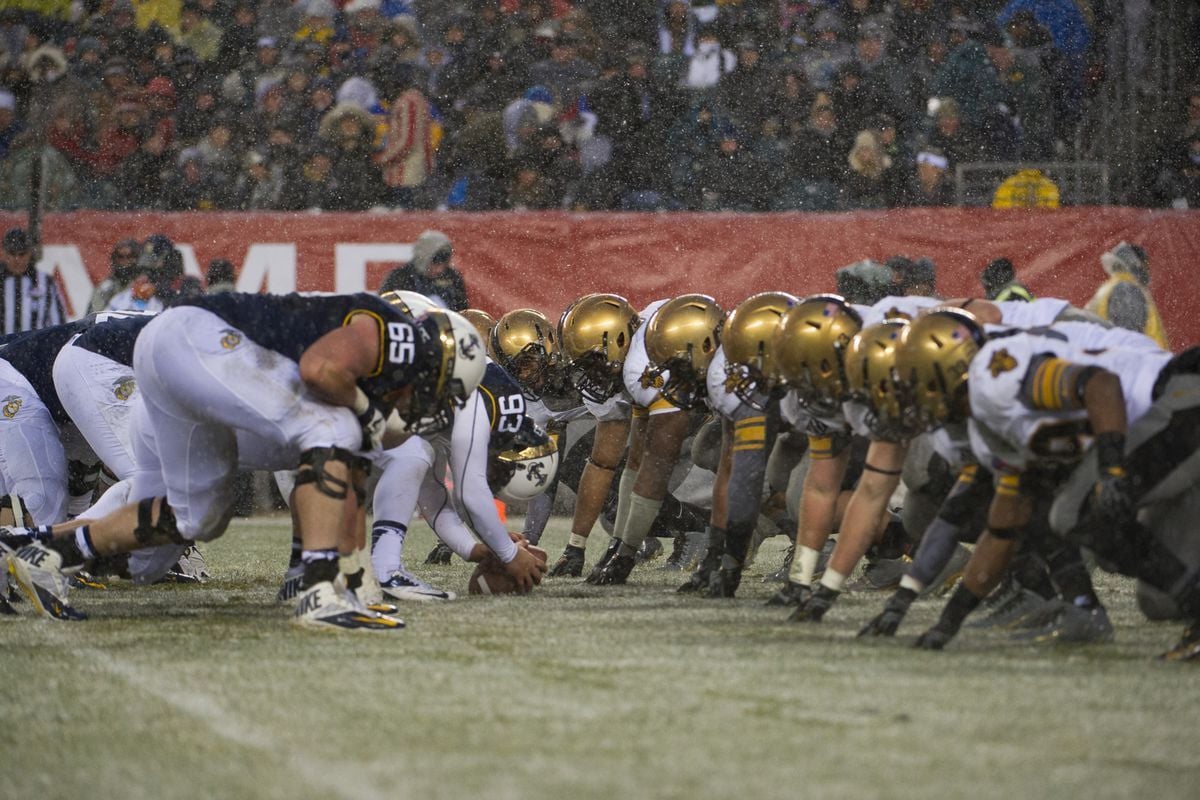 The history of the game

Navy & Army’s first match was on Nov. 29, 1890, and the two schools have met annually since 1930. The game has been held at several locations including New York & Baltimore but has been played most frequently in Philadelphia.

The game used to be played on the Saturday after Thanksgiving, however, it’s now played on the second Saturday of Dec. and is traditionally the final game of the NCAA Division I football season. The two teams used to be powerhouses of college football and their contest may have national championship implications. Since 1963, only four of their meetings have seen both teams enter with winning records. 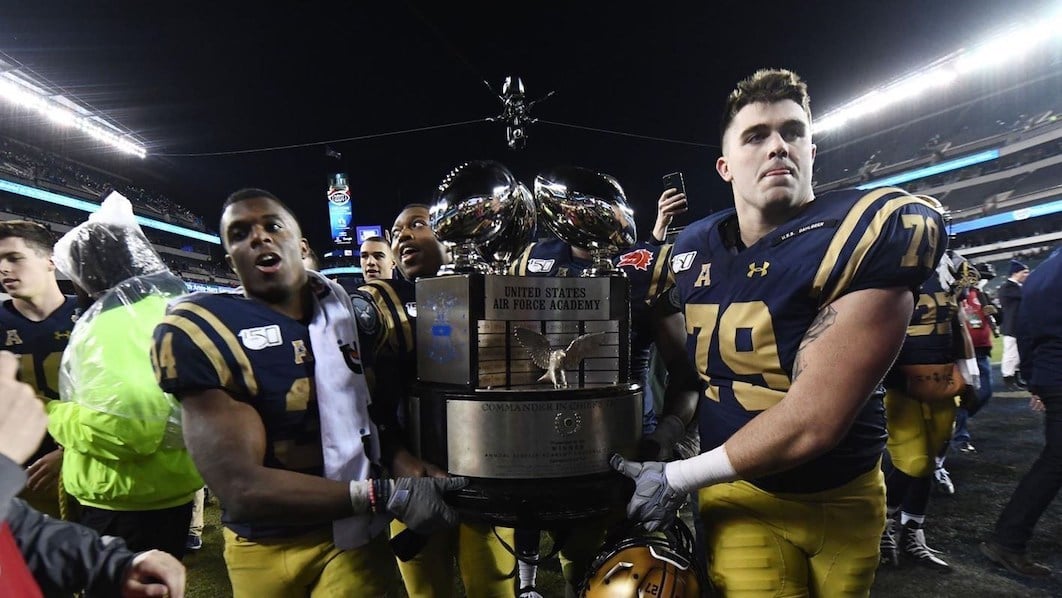 The Army vs. Navy game is the last of the three games in the annual Commander-in-Chief’s trophy series, where the trophy is awarded to the best team between Army, Navy, and Air Force. Both teams’ rivalries with Air Force are nowhere near as fierce as the Army & Navy one. 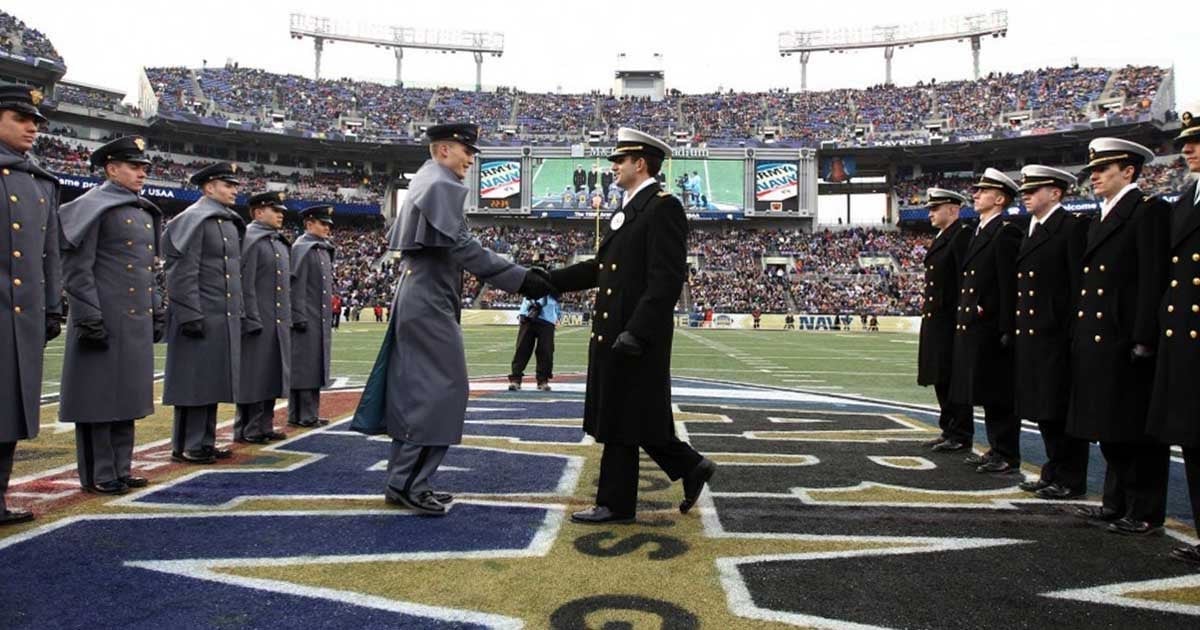 Every university has traditions for their rivalry games and that’s no different with Army & Navy. The phrases “Beat Navy!” & “Beat Army!” have become ingrained into the cultures of each university and are each a symbol of competitiveness. Each game begins with a “prisoner exchange” as part of the pre-game activities. The “prisoners” are the cadets & midshipmen who are spending the semester studying at the other university.

The American national anthem is sung by members of the United States Military Academy & United States Naval Academy choirs. After the game, both teams’ university anthems are sung. The winning team sings first, standing alongside the losing team and facing the losing team’s fans and then vice versa. However, the phrase “to sing second” is used to refer to the losing team. 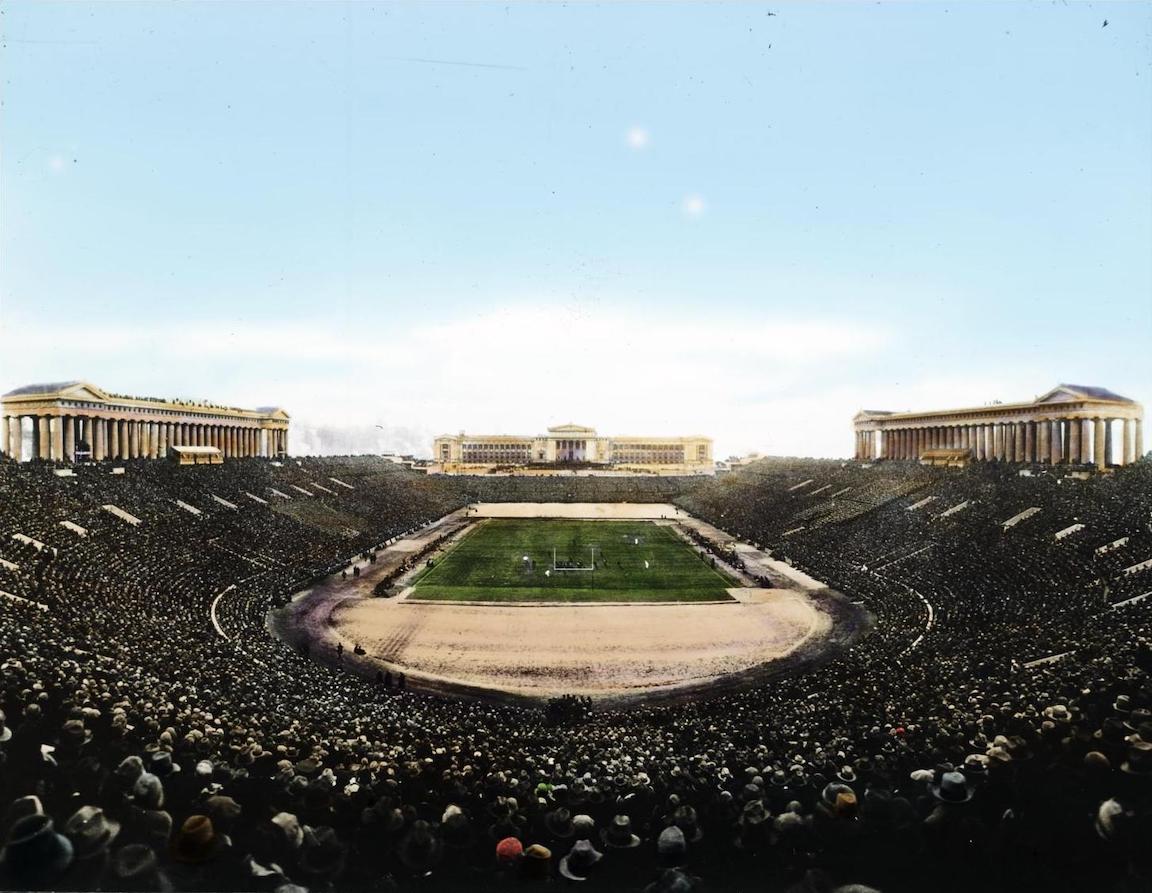 Notable games of the rivalry

In the 1893 Army vs. Navy game, Navy player Joseph Mason Reeves wore what many refer to as the first football helmet after being told another blow to the head could result in mental disability or death.

In 1963, the two teams played shortly after the assassination of John F. Kennedy, after being urged by Jacqueline Kennedy to play. Army & Navy met on Dec. 7, 1963, coinciding with the 22nd anniversary of Pearl Harbor Day. Quarterback Roger Staubach led Navy to victory, clinching a matchup against Texas in the Cotton Bowl. 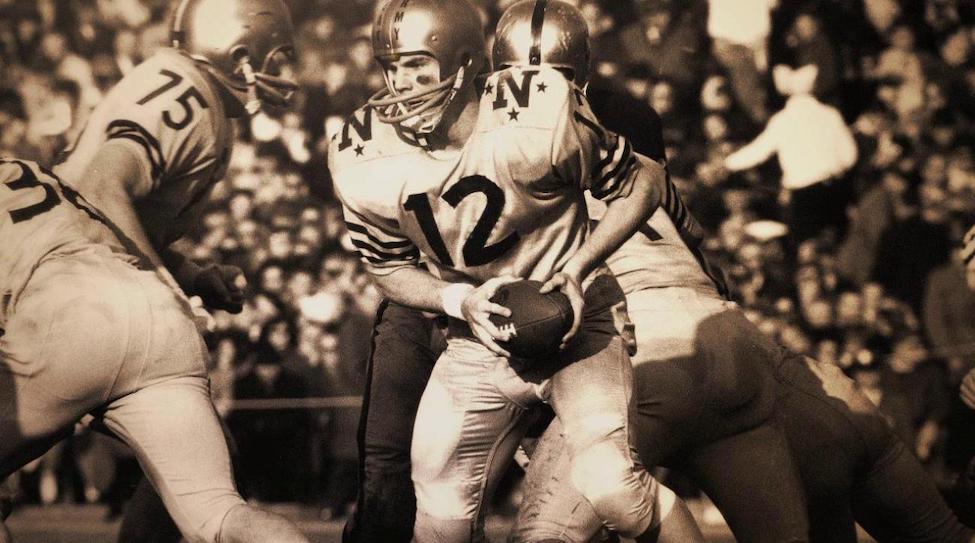 Staubach would go on to play in the NFL for the Dallas Cowboys and was inducted into the Pro Football Hall Of Fame in 1985. In 2016, Army defeated Navy for the first time since 2001, snapping a fourteen-game losing streak.

Navy is coming into the game 3-6, while Army is 7-2. Army is favored, however, as the game is part of a historic rivalry, don’t be surprised if Navy plays ferociously and spoils Army’s victory.