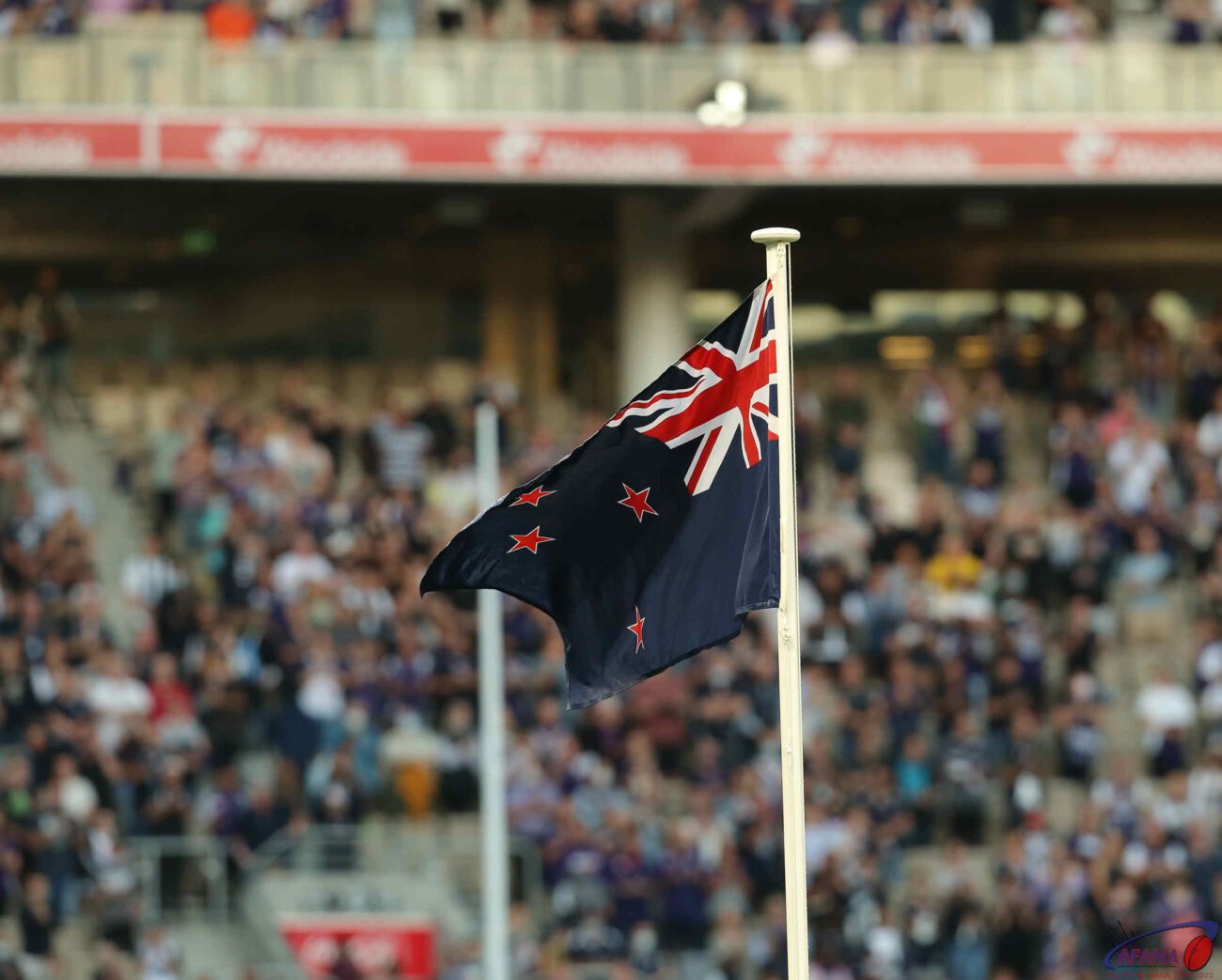 The World Cup, it seems, has crept upon us almost without us realizing it. Nevertheless, it is one that will be imbued with plenty of excitement and it will leave fans shredding their fingernails as they watch anxiously behind the sofa.

But as always, there will be numerous dark horses ready to spring a surprise. Among them will be Australia, and the Socceroos, unlike some representatives, won’t be making their first trip to the World Cup finals. Regardless, the Aussies will be closely tracked by many sports betting sites in their homeland, and they will be hoping to defy the expectations of bookmakers. For example, bet365 has priced Australia at a very long 350/1 to win the World Cup.

So, what should we know about Australia? Well, we have sifted through the facts and give you the lowdown in this mini World Cup guide. 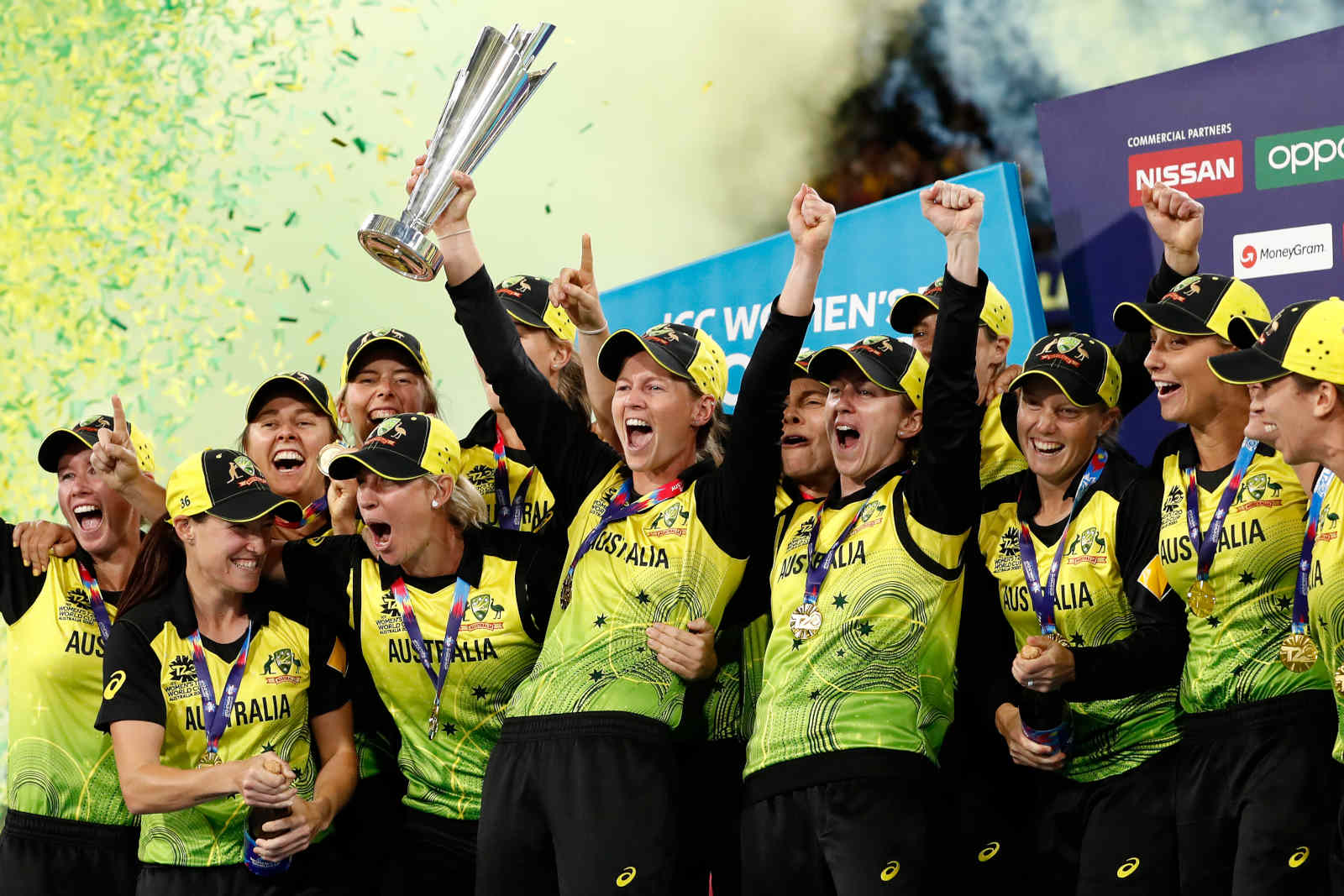 Australia are no strangers to the World Cup, and it seems to be a fairly well-trodden path as they will be making their sixth appearance at the Finals. But for a country that has a rich sporting heritage, they have often fallen flat on the world’s biggest stage.

The road to qualification has at times been torturous, although there have been marathon campaigns where they have come up short. This was the case for the 1994 edition of the World Cup where they had to endure three playoff stages, but they were denied by Argentina.

On their World Cup debut in 1974, the Socceroos had an unremarkable campaign, as they were eliminated following the group stage after failing to score in each of their three games.

It would take Australia another 32 years before they took their place at the World Cup again. This time, they got to the last 16, and they came within a whisker of upsetting Italy, but a dubious penalty awarded in injury time meant the Azzurri took the spoils.

At the helm for this World Cup campaign is Graham Arnold. Since taking over four years ago, Arnold has endured some dizzying highs and extreme lows, and he came close to being sacked in March when it looked like Australia wouldn’t qualify for Qatar.

However, Australia turned things around, and while Arnold’s tactics have sometimes divided opinions, he will be hoping his side can enjoy a deep run. One of his greatest strengths is identifying the roles of the players, and deploying them in their preferred position. 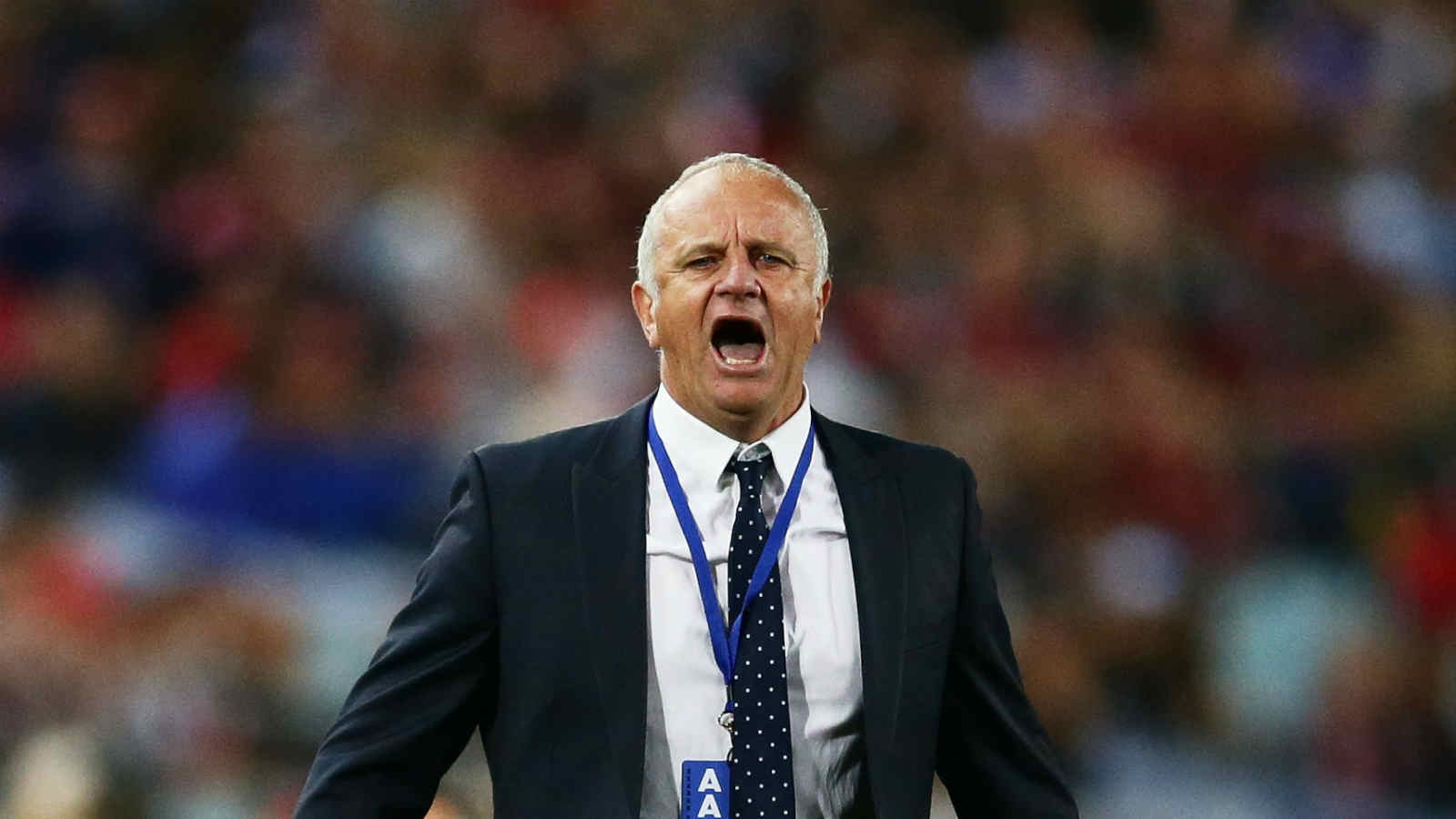 In years gone by, the vintage Australian sides would have a phalanx of players that would have caught your attention — Harry Kewell, Mark Viduka, and Tim Cahill to pick out just a few.

It will be interesting to see what the starting XI will be, but on current form, Ajdin Hrustic is the standout player. The creative midfielder is a threat from open play and set pieces. While he did suffer an ankle injury a few weeks ago, it is hoped he will be fit and firing when the World Cup rolls around, as he will be key to their chances of doing well.

Who is in their group?

Australia have been placed in Group D, which at first glance looks rather tricky. They have been pitted with reigning World Cup champions France, Denmark, and Tunisia. 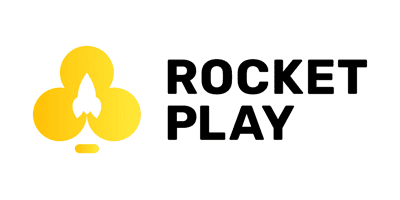 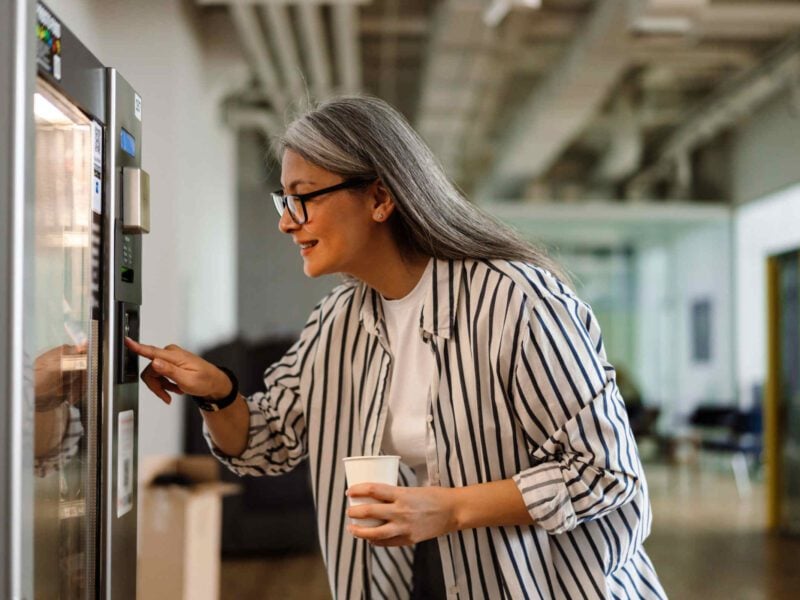