HomeWhat We Do in the Shadows 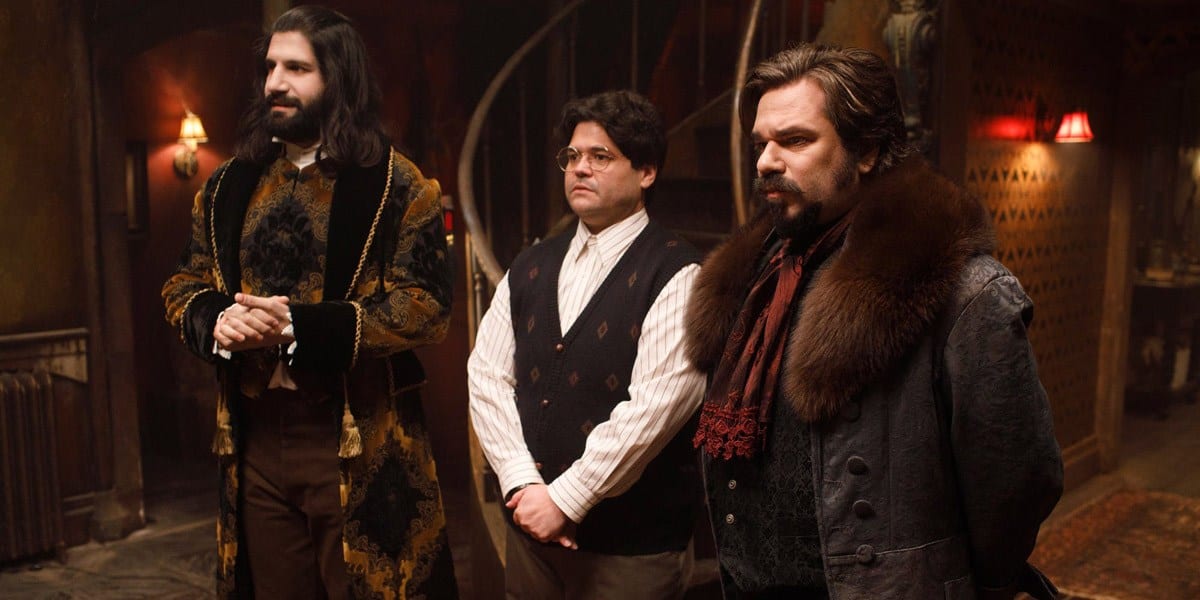 FX: Taika Waititi’s laugh-a-second vampire parody serves as the launching point for this new supernatural comedy, in which a group of undead blood-suckers who barely get along struggle to share a flat in New York. It’s not often that films based on original films are ever nearly as good, but given that the premise pretty much writes itself and the new series features the double act of British comedy legends Kayvan Novak (Four Lions) and Matt Berry (Toast of London), we can just about guarantee this will be a good time.

Articles about What We Do in the Shadows