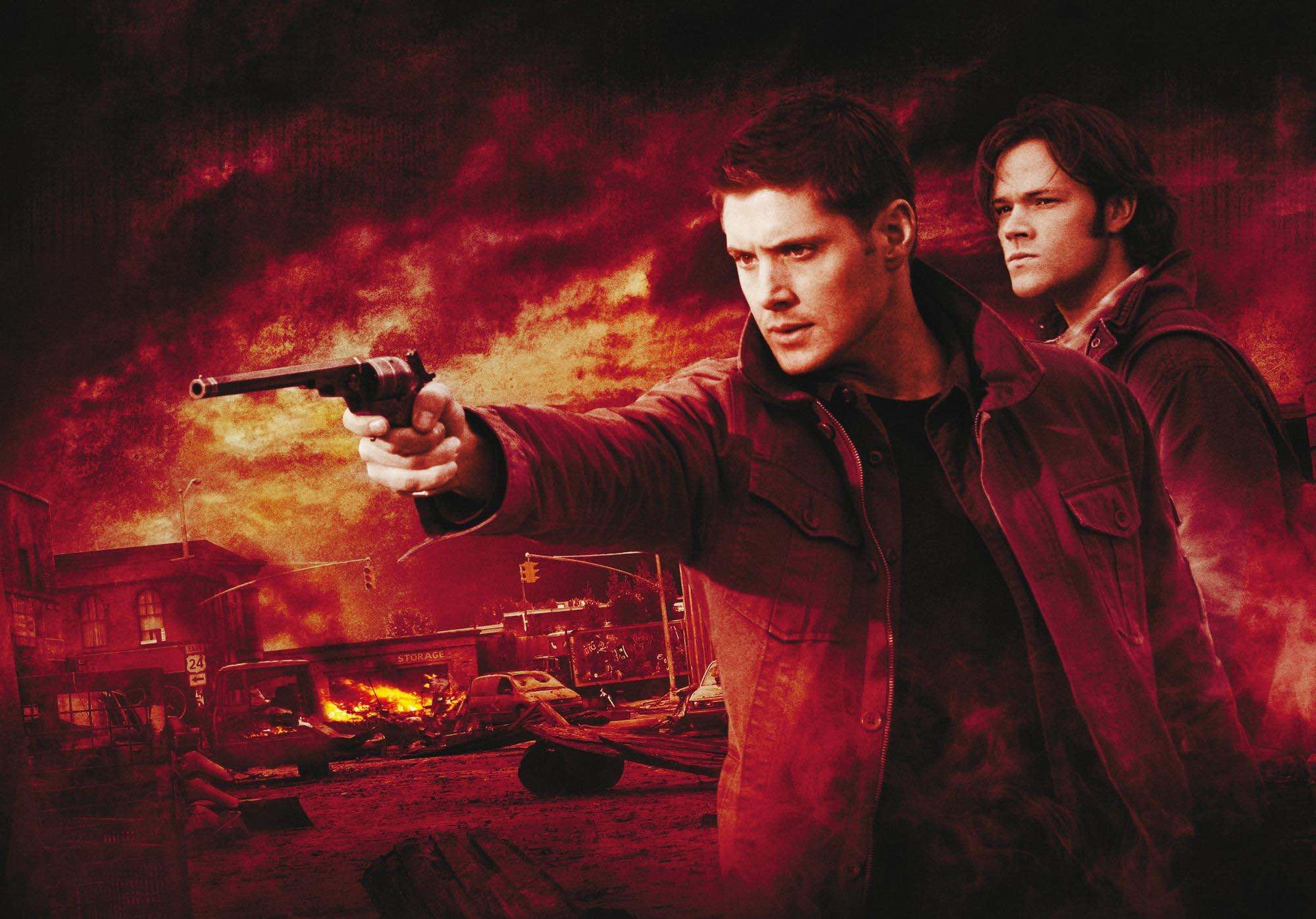 Watch it on Netflix: The boys are back in town for the fourteenth time, cruising through our screens fighting demons, ghosts, ghouls, and monsters with their 1967 Chevy Impala and a supporting cast of supernatural friends. This ongoing season sees the gang struggling with a bunch of new changes such as the arrival of Jack Kline (Alexander Calvert), the Nephilim son of Lucifer who is struggling to cope with demonic powers. Though a slight cut in episodes has left season 14 as the shortest since season three was butchered by the Writers’ Strike, we’re certain creator Eric Kripke has something super special in store for us, as the upcoming thirteenth episode set to air on February 7th will be the series’s 300th in total. Expect this monumental anniversary to include the life-altering developments, soul-crushing character moments, and generous heaps of bloodshed we’ve come to expect from the show’s tentpole episodes. Stars, as always, Jensen Ackles and Jared Padalecki as Dean and Sam Winchester, as well as the occasional guest appearance from Jeffrey Dean Morgan (The Walking Dead) as the boys’ estranged, monster-hunting father.