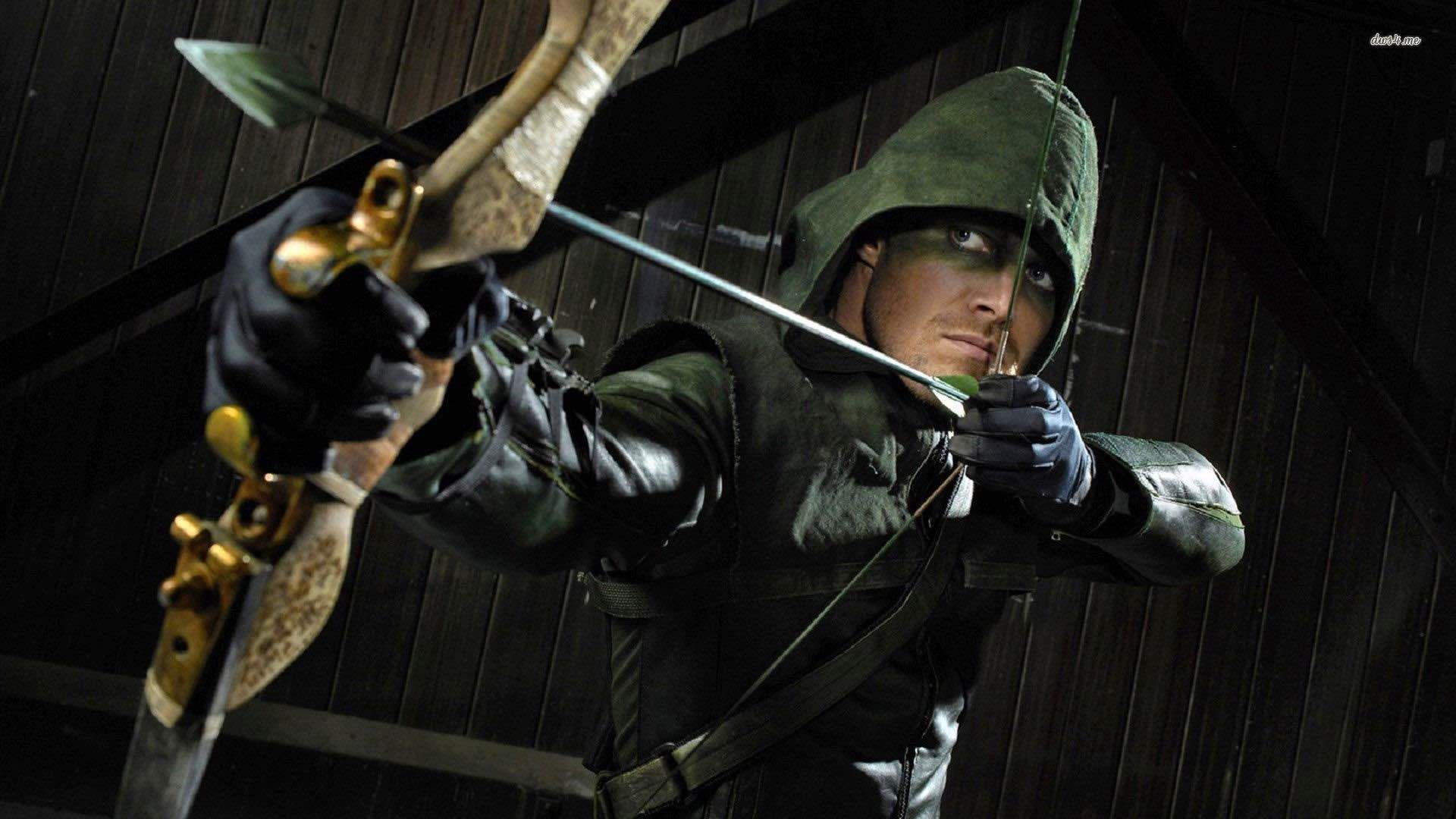 Watch it on Netflix (US), Amazon (UK): Linchpin for the CW’s superhero multiverse that now includes The Flash, Supergirl and a whole host of superpowered losers over at Legends of Tomorrow. In this series Oliver Queen escapes a desert island as a new man, taking up a green hood and a sharpshooting bow & arrow to fight conspiracies, espionage and corruption in his home of Star City. Stars Stephen Amell as the modern-day Robin Hood who frequently crosses over with CW’s other Super Friends.