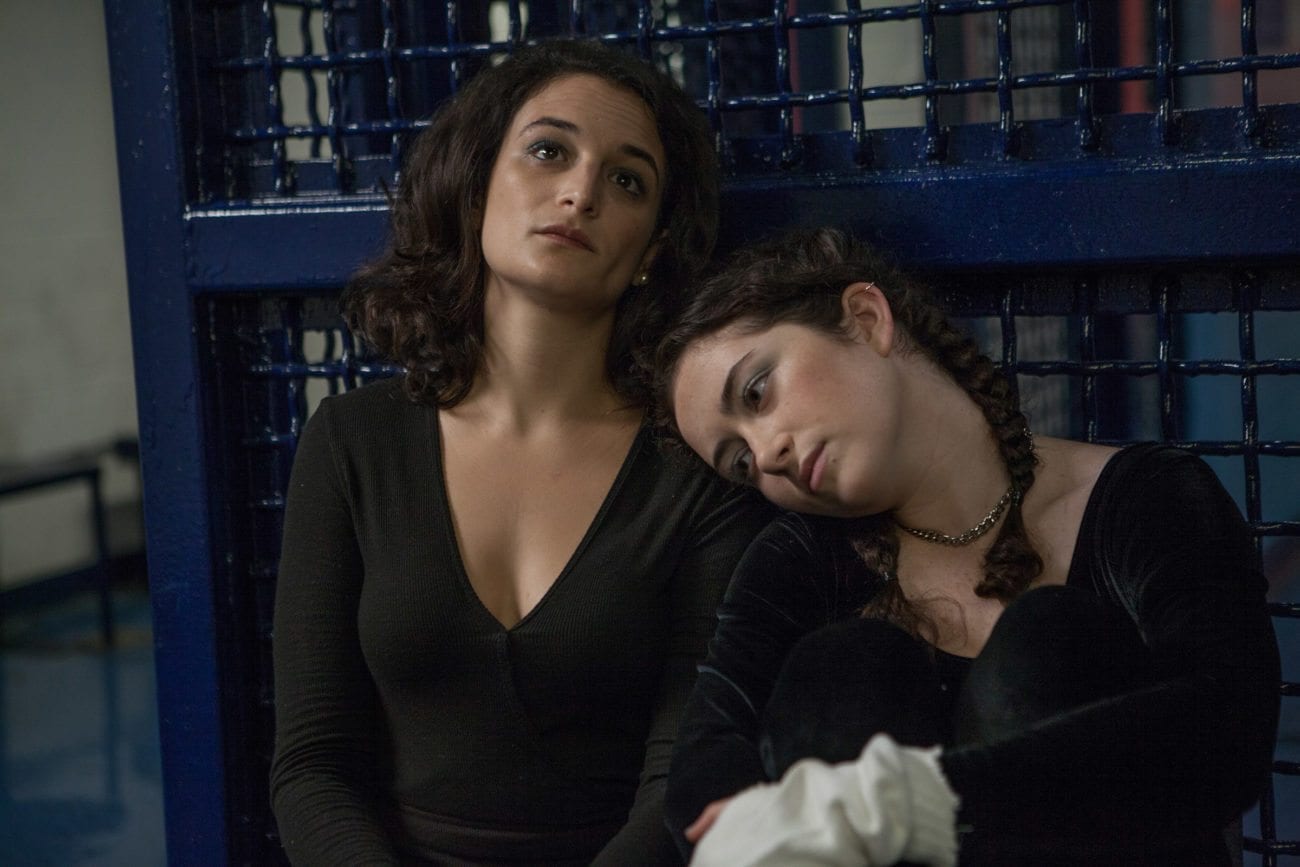 We watched it so you don’t have to: ‘Landline’

Logline: Edie Falco (Nurse Jackie) tries to save soporific, nostalgic 90s coming-of-age dramedy in which sisters find out their father is cheating.

Verdict: Jenny Slate (Obvious Child) has a voice that could strip paint. With such a terrible case of vocal fry, it’s amazing anyone would cast her to lead a movie. Credit where credit’s due: it’s not just Slate’s squawking that makes this movie a great alternative to Ambien. It’s the underwritten, unlikable characters and lack of any real plot to speak of. The piece may be paying homage to 90s indie slacker dramas, but that doesn’t make “nothing happening” at all watchable like its forebears were. In addition, casting Abby Quinn (The Journey Is the Destination) & Jenny Slate as sisters makes us suspend a little more disbelief than we would like, as they don’t resemble each other in the slightest. Jenny Slates’s annoying Millennial shtick, which worked in Parks and Recreation (where she played the truly frightful Mona-Lisa Saperstein), falls short here, when you’re actually meant to empathize with the protagonist. Thankfully, Edie Falco & Abby Quinn both perform well despite the limitations of the script.

Landline is out now in selected theatres.