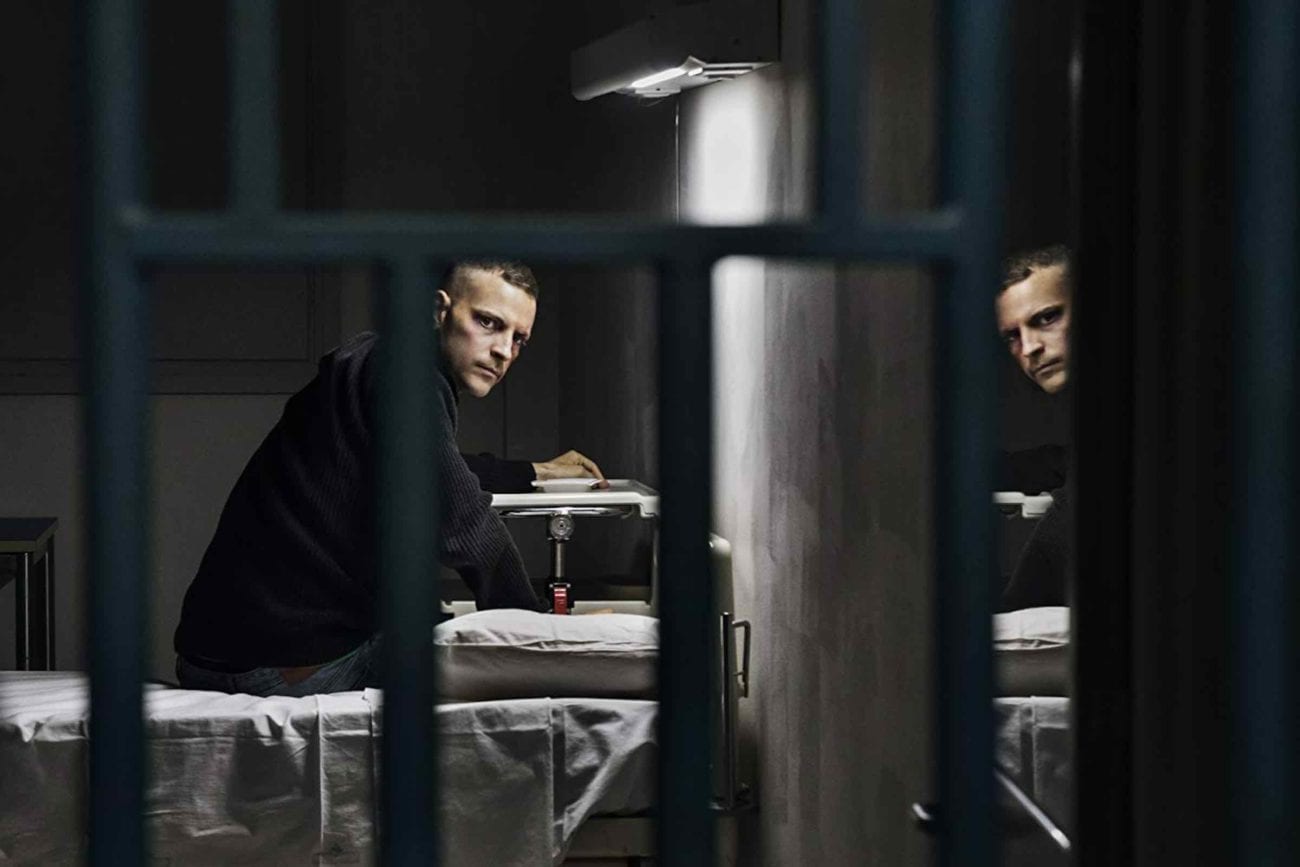 ‘On My Skin: The Last Seven Days of Stefano Cucchi’ packs a punch

On My Skin (Sulla Mia Pelle) is a hard-hitting Italian drama based on the real story of 31-year-old Stefano Cucchi, who died in custody in 2009. Cucchi was arrested and placed in preventative custody after he was found to be in possession of 20 grams of hashish, two grams of cocaine, and a tablet for epilepsy.

Cucchi was found dead in his cell seven days after his arrest, with an autopsy revealing that he had been severely beaten and died as a result of his injuries. “It is the death spiral, the mounting outrage at Cucchi’s continual mistreatment and the inevitable ending that both make this film compulsive watching and compel us to question an unjust legal system,” says film expert Luca Espositio from reviewbox.it. 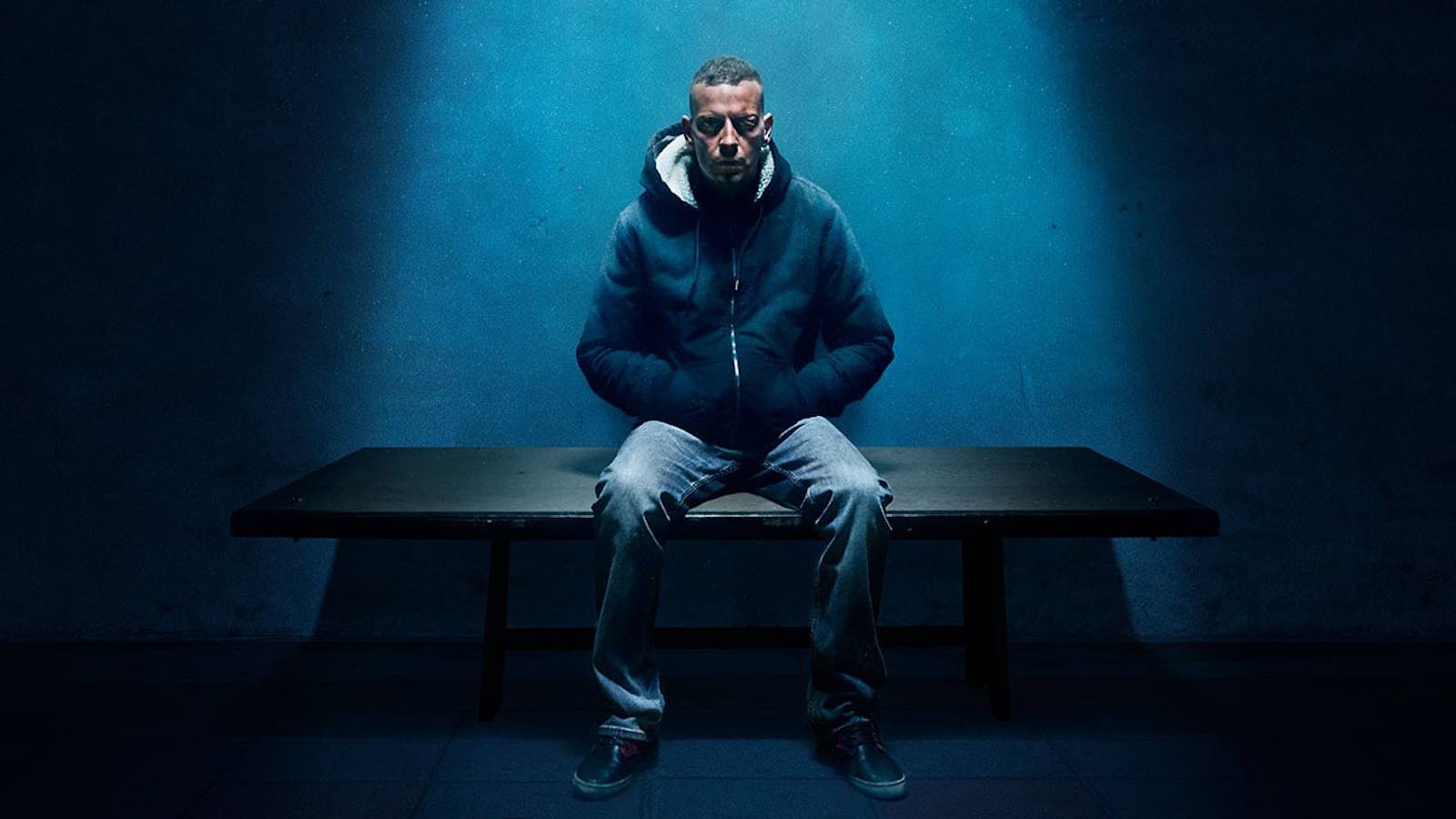 Throughout his time in custody, Cucchi’s family is never allowed to visit him. After Cucchi’s death, his sister Ilaria, along with his family, endeavor to find out what really happened to the young man and bring those responsible to justice. 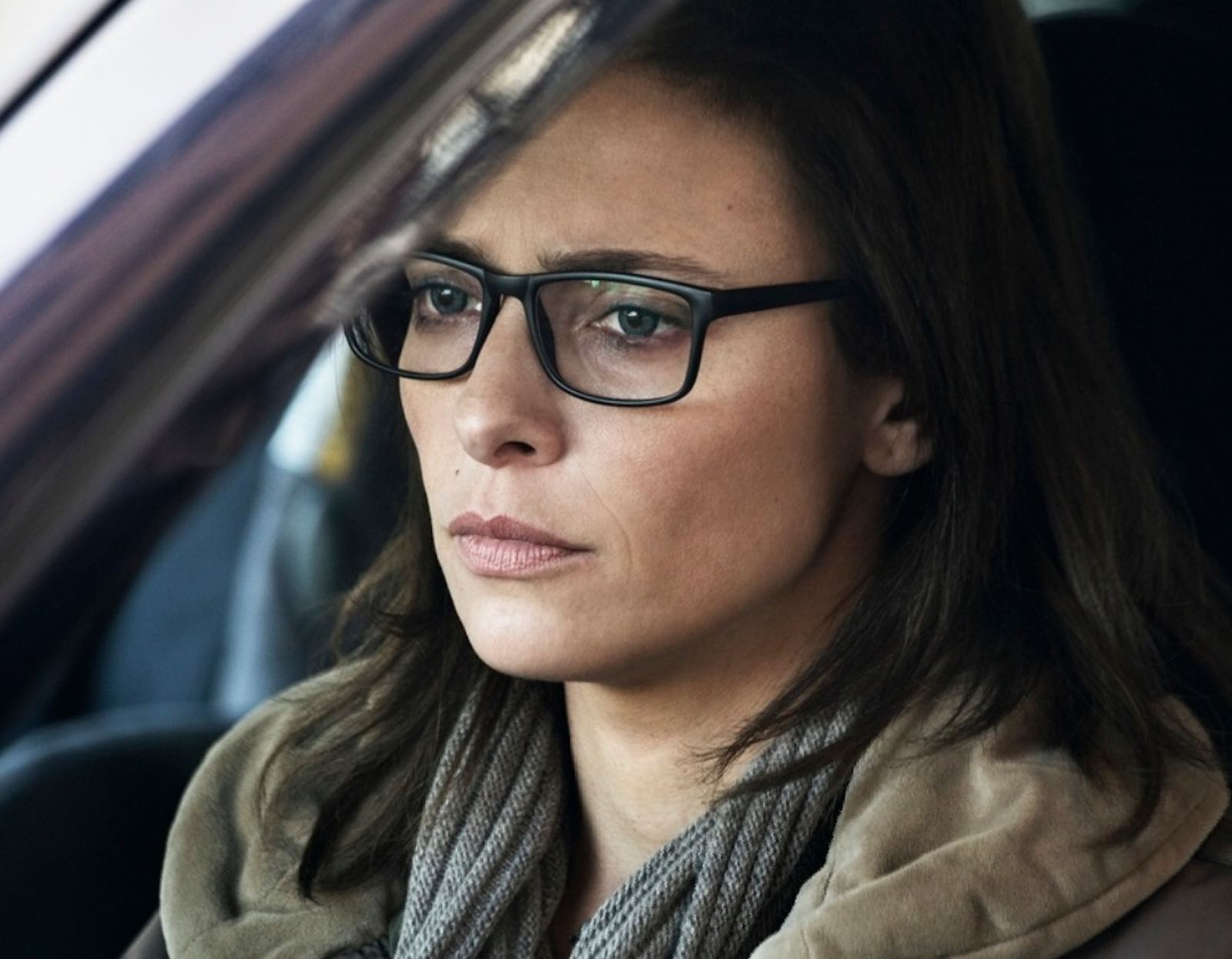 Their perseverance ensures that Cucchi’s death in custody becomes a national scandal – unlike the other 176 detainees that died in custody that year (a grim statistic that is displayed at the end of the film). The suspicion, of course, is that it was police brutality that played a role in Cucchi’s death.

Rather than focusing on the alleged beating, On My Skin looks at Cucchi as a victim of the country’s indifferent legal system and procedures, in which nobody is prepared to take responsibility or expose the perpetrators of this vile crime. 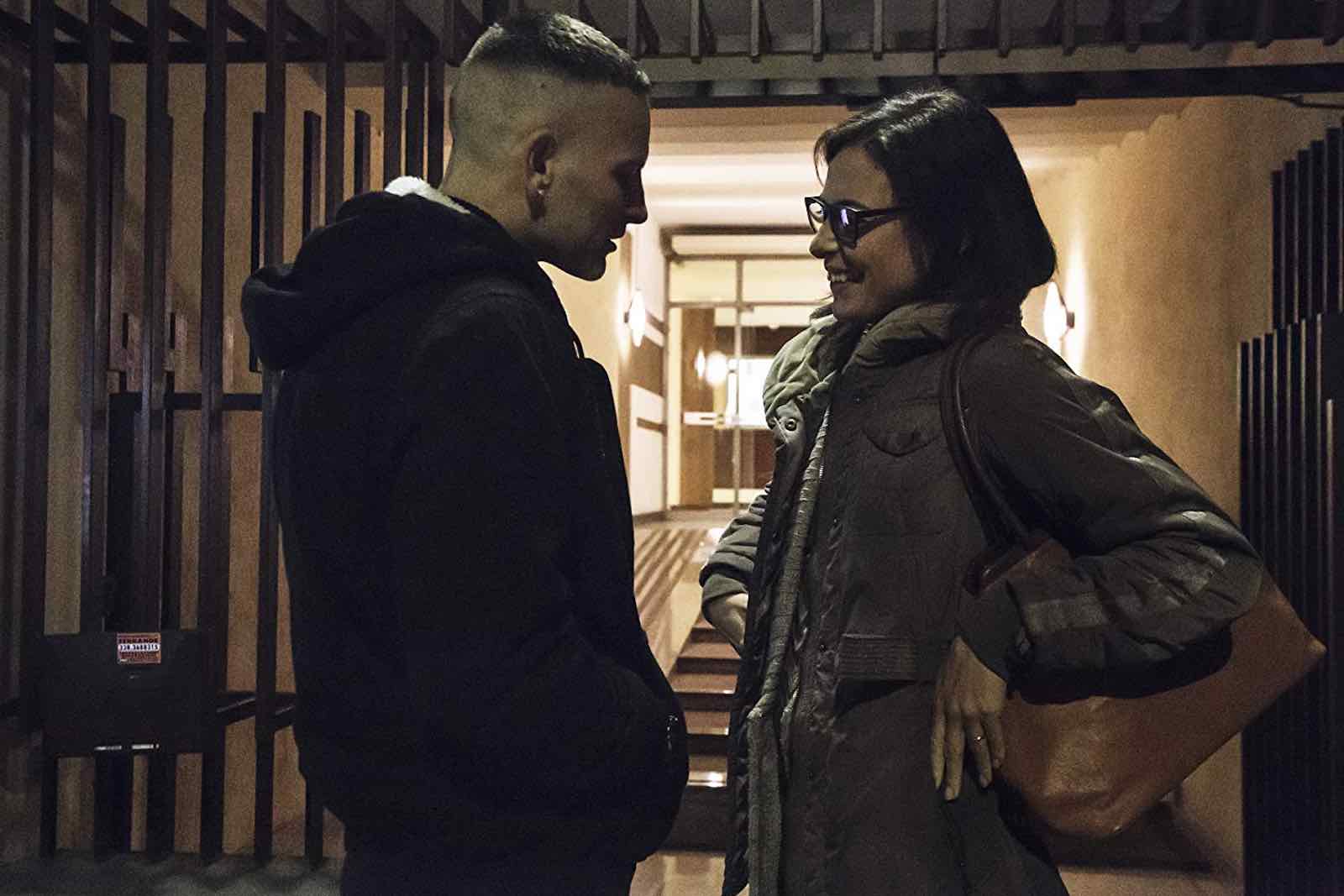 On My Skin takes viewers through prison cells, courtrooms and hospital rooms, as Cucchi begins to succumb to his injuries – all the while keeping quiet about what had taken place.

When Cucchi starts telling people he was beaten by the police, many respond by simply saying that he is alleging “a very serious charge.” Despite so many characters on the scene – from nurses to paramedics to prison guards – Cucchi is still allowed to die. 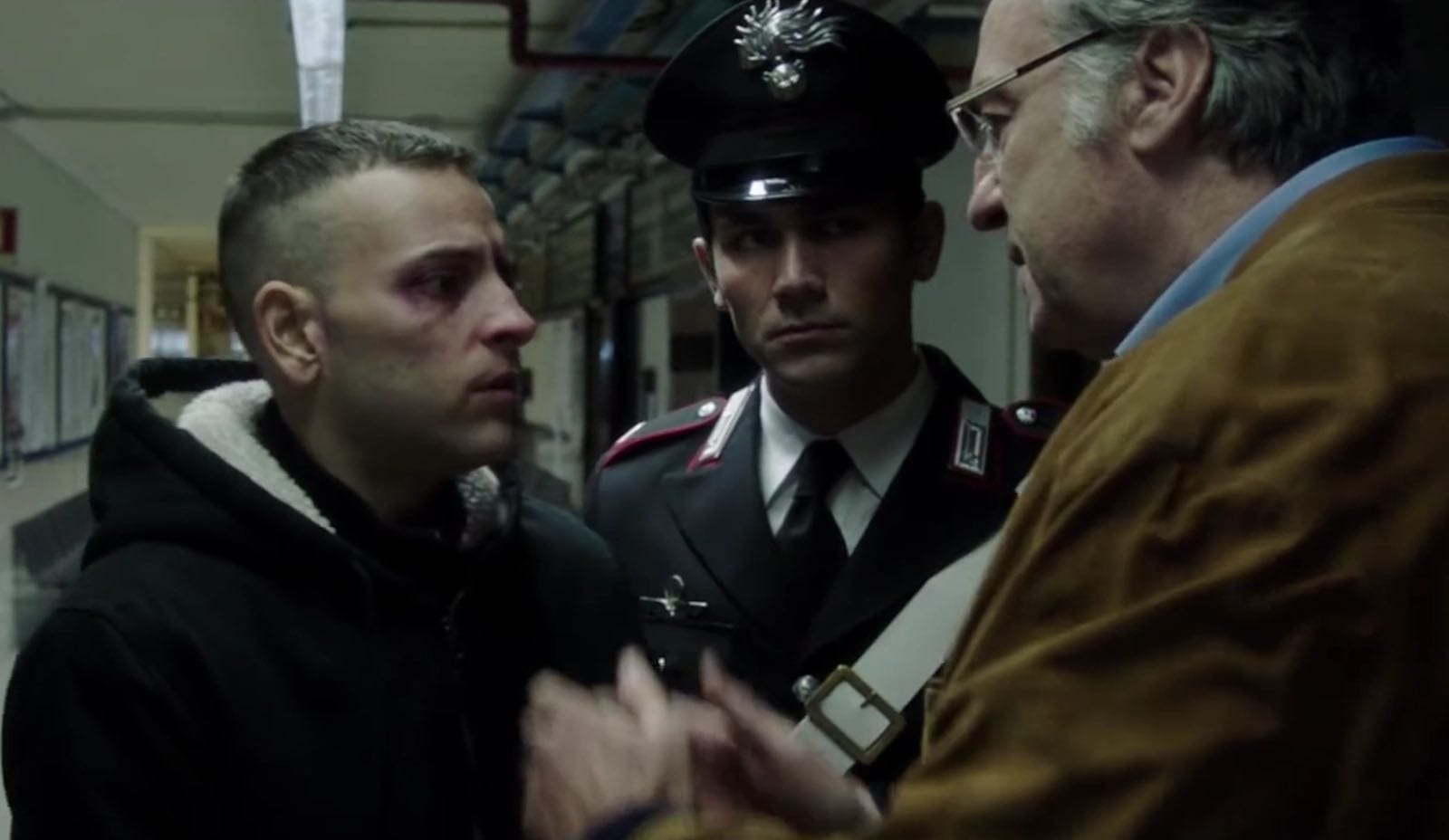 Directed by Italian film and television director and writer Alessio Cremonini, On My Skin is arguably one of the finest films to come out of Italy in recent years; the movie opened the Orizzonti section at the Venice Film Festival in 2018.

On My Skin stars Alessandro Borghi, who does an excellent job embodying Cucchi’s transformation throughout the course of the story into a physically and mentally broken man. Accompanied by a soundtrack by Mokadelic, the band behind the TV series Gomorrah, On My Skin makes for compelling viewing indeed.