Bad Day for the Cut

Verdict: Bad Day for the Cut, from Chris Baugh, is an attempt to fuse small-town Irishness with a little spice of Tarantino-esque action. Nigel O’Neill (Dallas Buyers Club) plays Donal, a middle aged guy whose mother is murdered in the night. Seeking revenge, he embarks on a bloody rampage to untangle the ridiculous conspiracy behind her death. Along the way he teams up with a killer sent to off him, Bartosz (Józef Pawlowski), and discovers more than he bargained for about his mother’s secret life. For the first two acts, Bad Day is a pretty slick action-thriller with an Irish twist. There’s a real absurdity to the landscapes and quietness, juxtaposed against crunchy kinetic pieces featuring some double-barrelled shotgun action. It’s unfortunate then that the third act dips way too heavily into the conspiratorial and spends what feels like forever trying to tie up a confusing plot devoid of emotional stakes. It’s a quirky premise offset by some illogical narrative maneuvers.

Logline: Photographer and voyeur becomes subject of stalking and threats.

Verdict: Directed by Camille Thoman, the flick is littered with killer cinematography and imagery that isn’t quite matched by the storytelling. There’s enough promise at play from Thoman to suggest a directorial career ahead – ripe with potential – though. The film follows photographer Miranda Hall (Mireille Enos), an artist-voyeur who invades the private life of Arthur Anderson (David Greenspan) to create piece of art for a gallery. But things take a dramatic turn for the worse when Hall finds herself on the receiving end of threats and much more. It’s an exquisitely good looking film that, unfortunately, doesn’t know what kind of story to tell. There’s enough commentary on artistry and voyeurism, but it spends too much time languishing in the abstract to ever boil down. The late-Sam Shepard (Black Hawk Down) shows up for a bit, playing Hall’s sometimes-lover Paul Stark, and most of the performances given are pretty on point. It’s when the flick tries to balance its thriller instincts whilst trying to make a broader point about art and voyeurism that it struggles to find a footing.

Logline: Widower and father travels with his son to find love and surprise.

Verdict: The Bachelors is a sweet as heck flick. Kurt Voelker (Sweet November) directs this warm and cosy hug of a film that starts off with some pretty heavy heartbreak. It follows Bill Ponder (J.K. Simmons), who moves from his quaint small town to the big city in a bid to deal with the passing of his wife. He brings his son in tow, Wes (Josh Wiggins), as the two find the surprise of love in parallel. There’s some absolutely wonderful performances given by Julie Delpy (Before Midnight), as Bill’s love interest Carine. The stand-out by far is Simmons who is a stark inverse of his Whiplash performance here. Quiet, tortured, but all the more passionate about a deep connection robbed from him. It’s a real sweet film that at times can enter the tearjerker range. It’s really worth checking out. 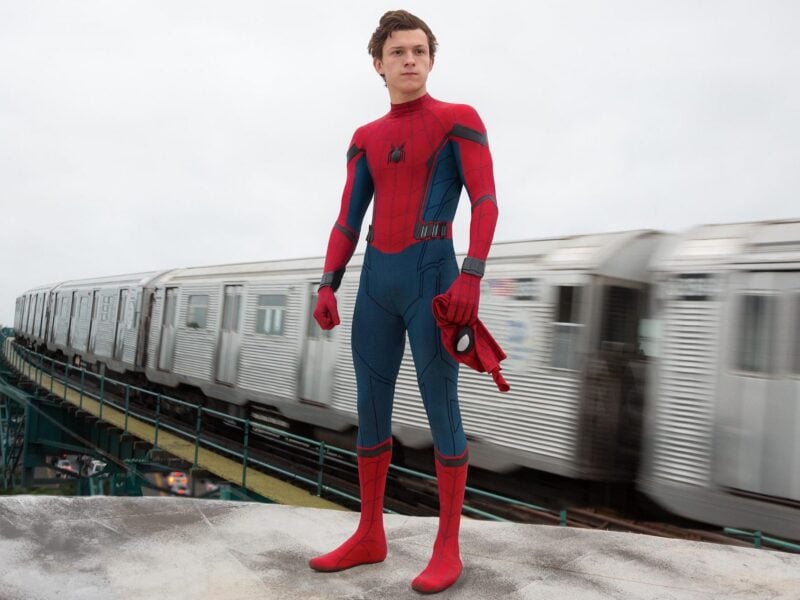 ‘Spider-Man: No Way Home’: When will we see Tom Holland swing into action?