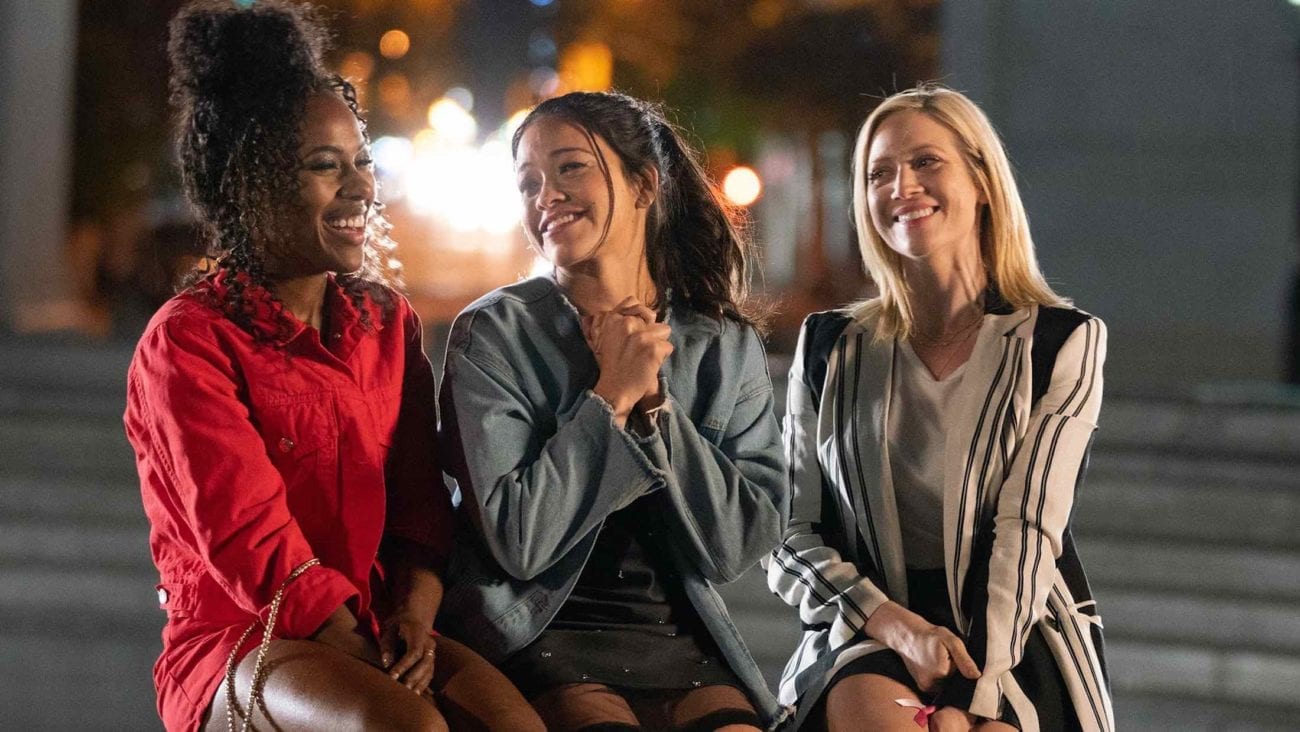 Is ‘Someone Great’ really that great?

Netflix released the highly anticipated Gina Rodriguez movie Someone Great in April. This was Rodriguez’s chance to break out of her squeaky clean image from her more widely known role of Jane the Virgin.

But does Someone Great really do that for the Golden Globe-winning actress? It both does and doesn’t. Firstly, the characters couldn’t be more different. In Someone Great, Gina Rodriguez plays Jenny Young, nearly thirty, in a steady nine-year relationship with Nate, and embarking on a career as a music journalist with Rolling Stone. 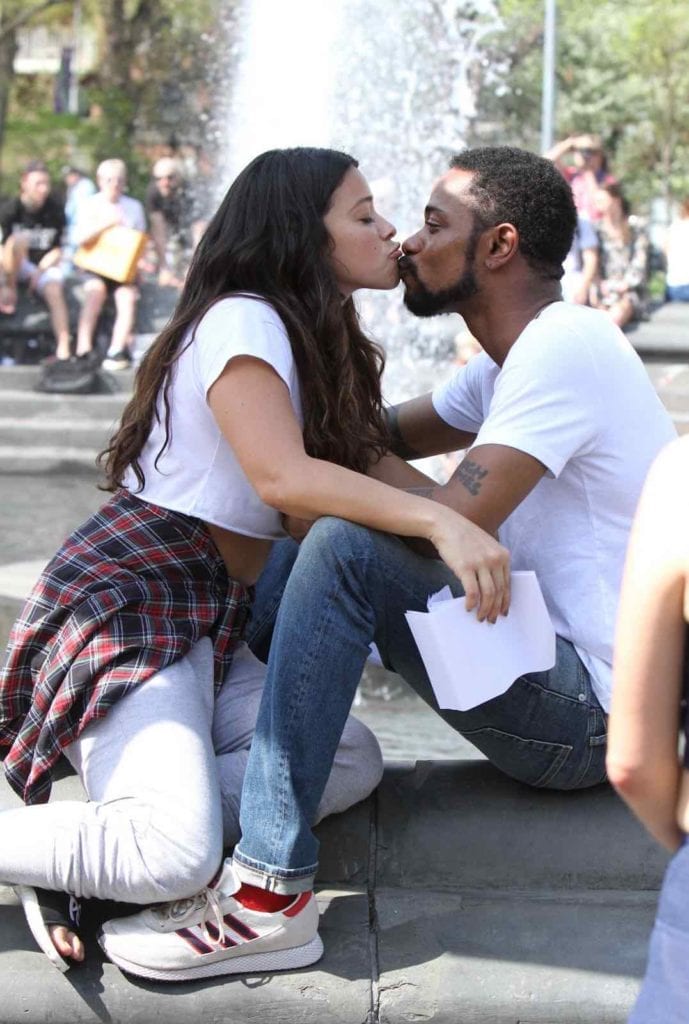 That is, until Nate calls time on the two of them. Unwilling to try things long-distance, Jenny finds herself single and on the verge of a move across country. So in a bid to cure her broken heart, she enlists her two best friends for a last big night out on the town.

What follows is plenty of drinking, the odd dabble with drugs, clubbing, and a smattering of bad language. PG it is not. In that respect, it was a good choice of role for Rodriguez – it’s refreshing to see her in this more adult role. 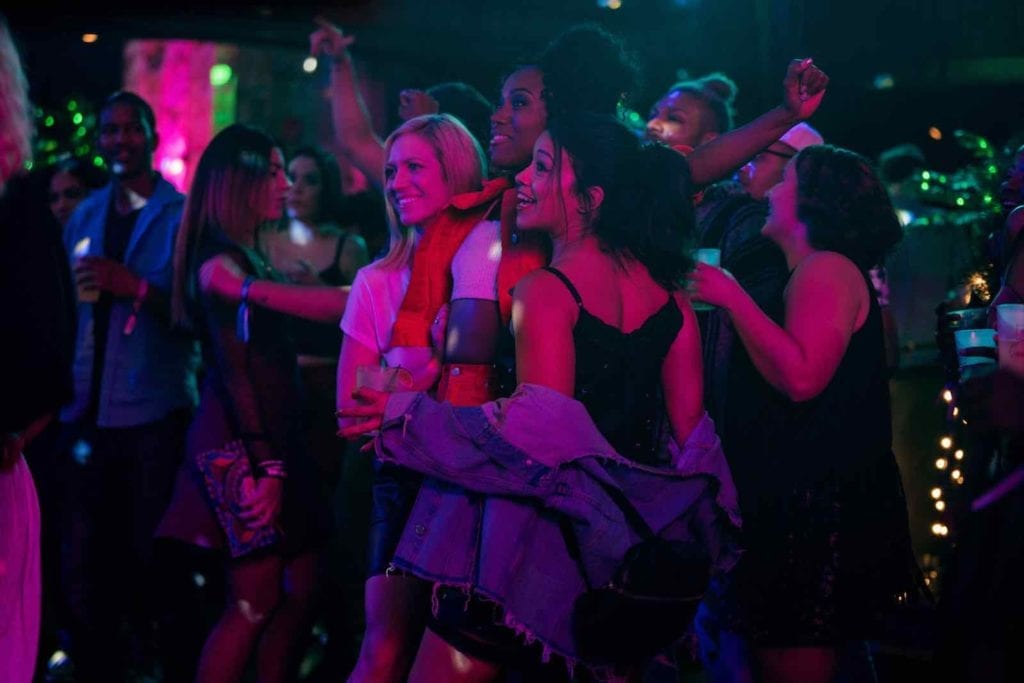 Someone Great is not so much a romcom as an anti-romcom. It’s supposed to be funny and engaging; however, the actual relationship between Jenny & Nate is simply glossed over. We’re supposed to believe from the snippets that theirs was a great and enduring love. But we just didn’t feel it – it isn’t relatable.

This is the kind of movie that splits the audience. Some will absolutely love it – there are plenty of reasons to give it a go. The cast is excellent: Brittany Snow and DeWanda Wise are great as her two best friends. Most of us can get on board with the premise. Who hasn’t suffered heartbreak? 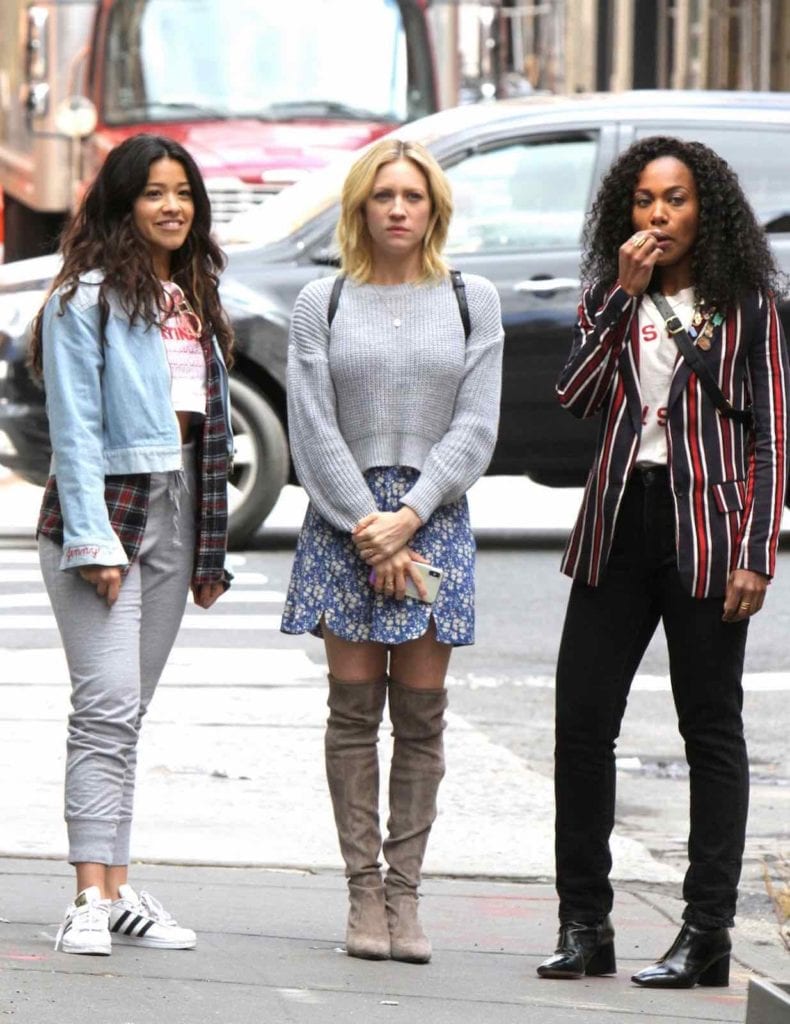 But for every thumb up, there are as many thumbs down. The relationship between the three best friends comes off unnatural. Cameo appearances are random and don’t add anything to the overall story. And in trying to round out the characters, there ended up being far too many shallow subplots with other couples.

All that said, if you’re sick and tired of teen love stories where everybody gets their happily-ever-after, Someone Great might be the flick for you. It’s a refreshing take on getting over a relationship, as opposed to desperately trying to get into one. And who doesn’t love Gina Rodriguez? 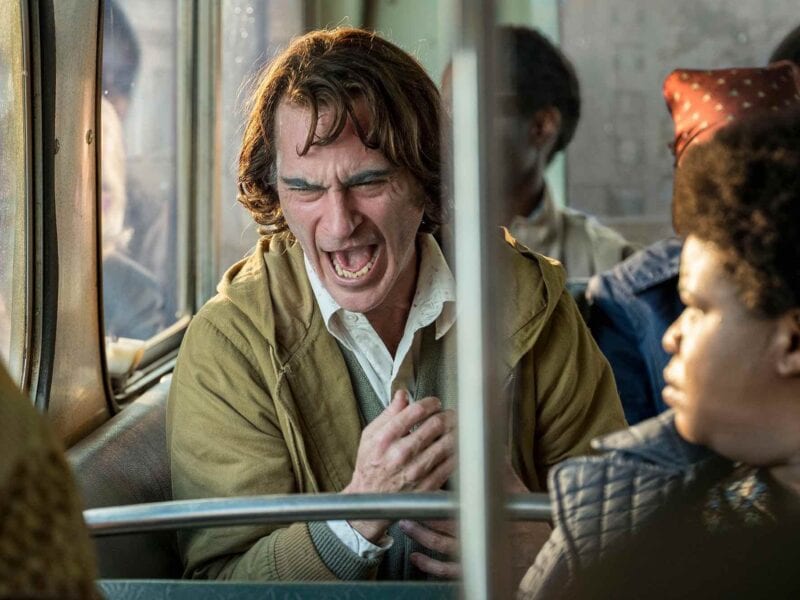 The funniest celebrity memes for Instagram in the year 2020 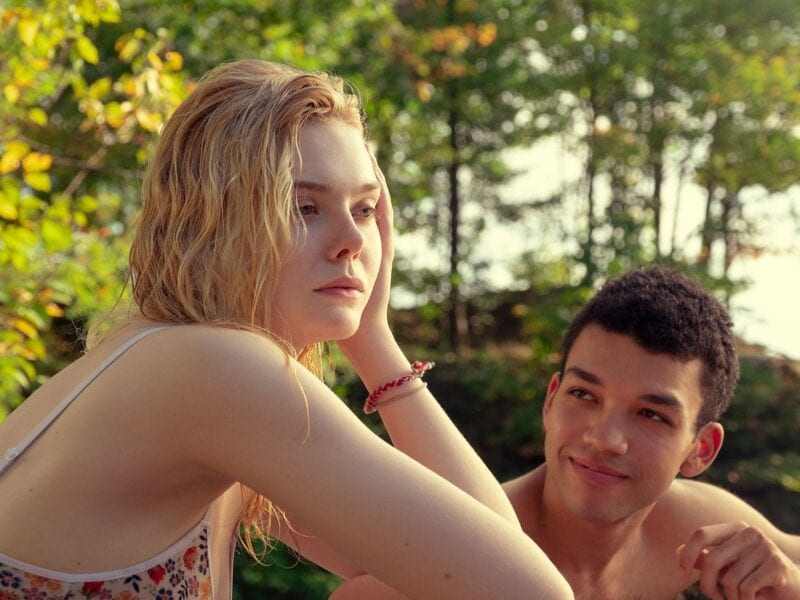 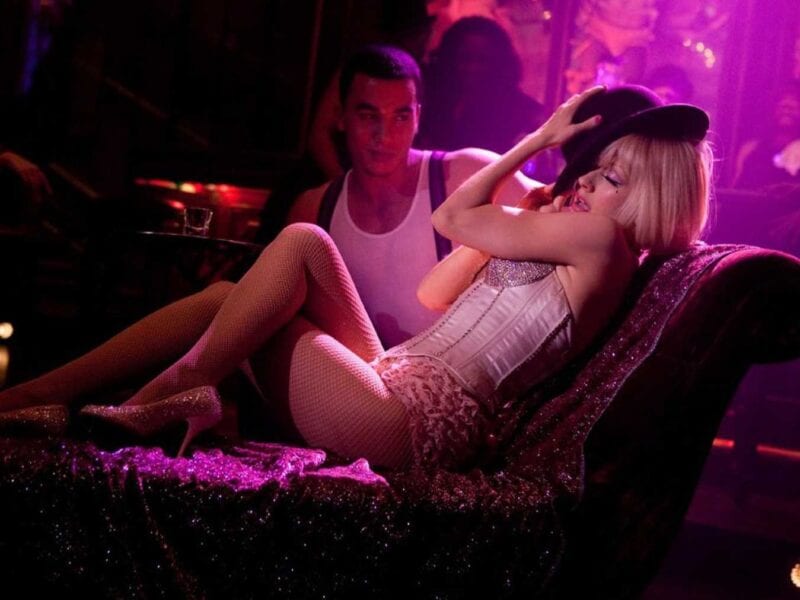