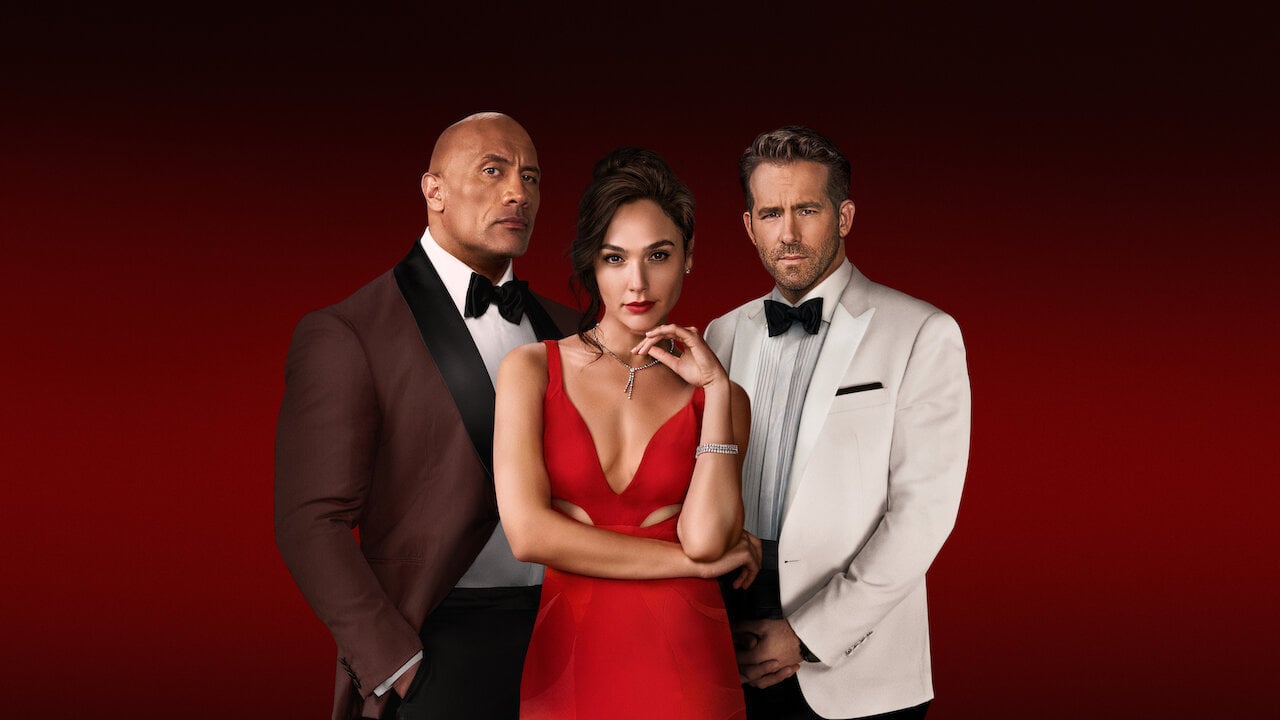 Red Notice is the latest charismatic movie to hit Netflix, and while it has some of the best actors in the industry, the movie plays out unexpectedly. It can come across as a little cliche, but in other ways, that’s what makes it great entertainment to many, if that makes sense?  For many, as soon as this movie dropped into Netflix movie selections, it became a number one to watch over dinner and a glass of wine, or a perfect family weekend rendezvous. The Red Notice shot to the top 10 movies for the first couple of weeks past its release, due to the credible faces that happened to bless the screen and story line. However, despite the strong use of Hollywood’s finest, we are not entirely convinced this movie pulled a smooth finish.

While many seek to use Netflix as a form of passing entertainment or binge fest, Today’s promotions we have for you for CSGO Crash 2022, at CSGO Luck, are the finest in eSport Gaming. If you are not entirely convinced after reading our review, make sure to head on down there, to make the best of your weekend, so you can go without feeling too disappointed in Red Notice’s storyline and have something to fill the void. 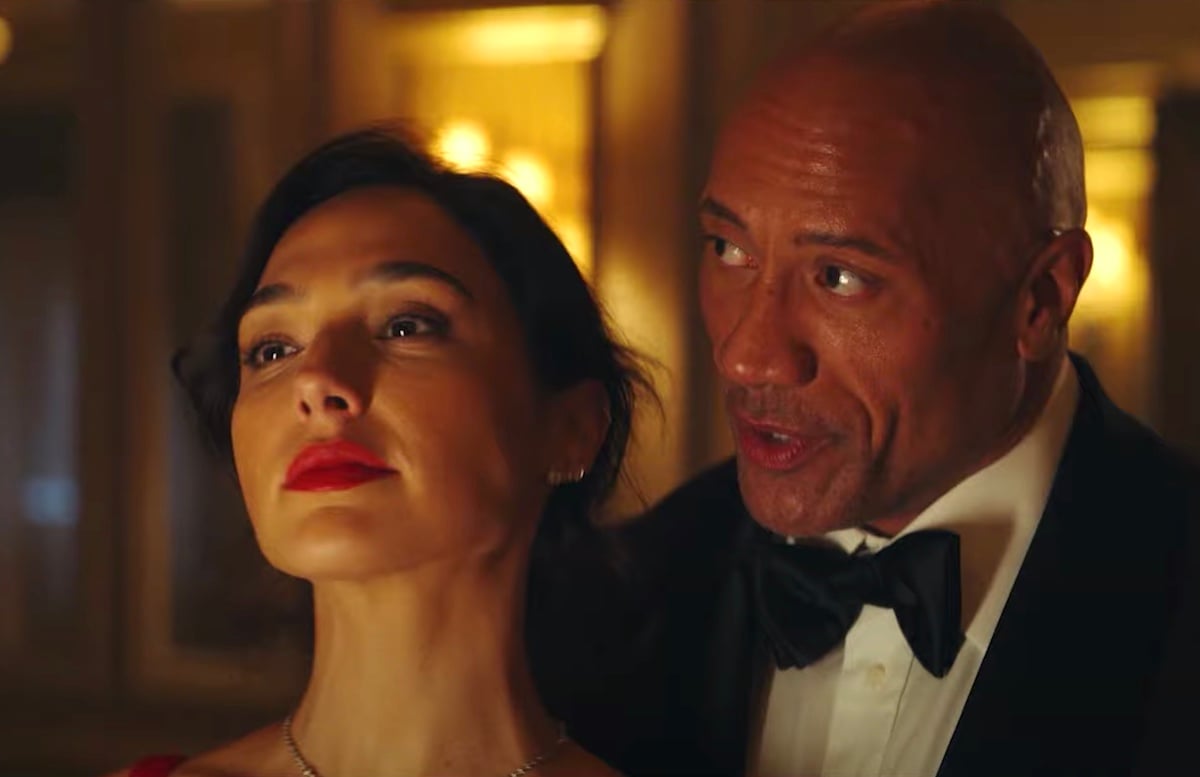 Within this movie, we have naturally funny actors like the Rock and Ryan Reynolds taking the reins, at times there are moments where the humour was awkward and just too smart for a giggle to even pass. However, for the moments where the movie was pure action, it did certainly keep intrigued at the edge of our seats. Gal Gaddot’s cold presence in tune with her character, was possibly the only thing remotely believable about the characters in the movie, but hey that is just our opinion.

The problem with the storyline, is how unbelievable it all really is, from the Nazi plundered artefacts, to the globe hopping glamour and glitz that the characters so easily caught wind of, despite being fugitives in their own right, evading the hand of discipline that the law was seeking to act on. The movie’s storyline does have similarities to Tomb Raider, or Indiana Jones, and despite the Red Notice being one of the most expensive budgets in production to date for Netflix, we would still happily go for older treasure hunter productions, with their natural storylines and less credible ‘trying too hard acting’. Huge movie reviewers like IMDb and Rotten Tomatoes have called out Netflix for this movie, shaming it entirely as a flop. Yes, you probably may think that we agree, but in truth, we would not go that far. 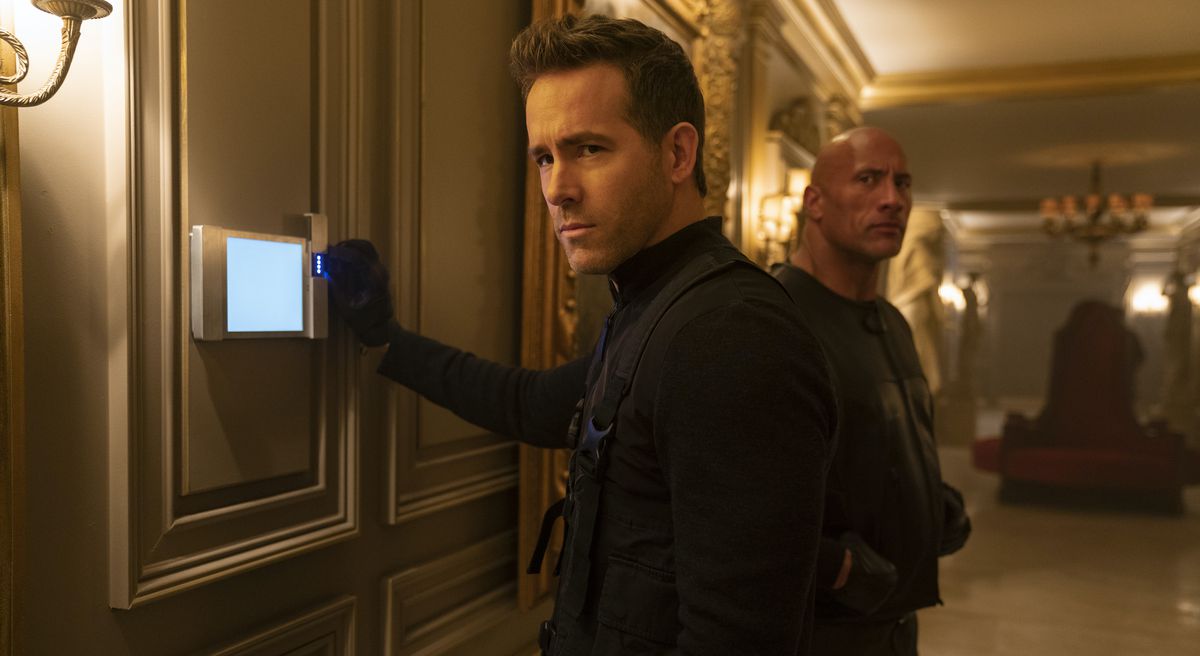 Red Notice takes you around the globe as well as familiarising you with cultural destinations. That is probably the most enjoyable aspect to the movie, and while from the get-go, viewers had most likely made their opinions on who the bad guy really is, without giving too many spoilers, it was kind of predictable, that love would obviously try and find its way into the storyline. It’s always an inevitable truth within Hollywood, there is no avoiding it.

Nevertheless, it probably is a suited movie to watch light-heartedly, over dinner with the kids, with nothing too promiscuous about it, to make you cover up the kids’ eyes. If you are looking for a heist storyline, thievery, criminals being on the run from the hand of the law, oh and a little bit of Ryan Reynolds smart (and awkward at times) humour, This movie may likely be just the right one for you. We would advise that you watch the trailer first though. Get a feel of the movie, before you hear us say ‘I told you so’.