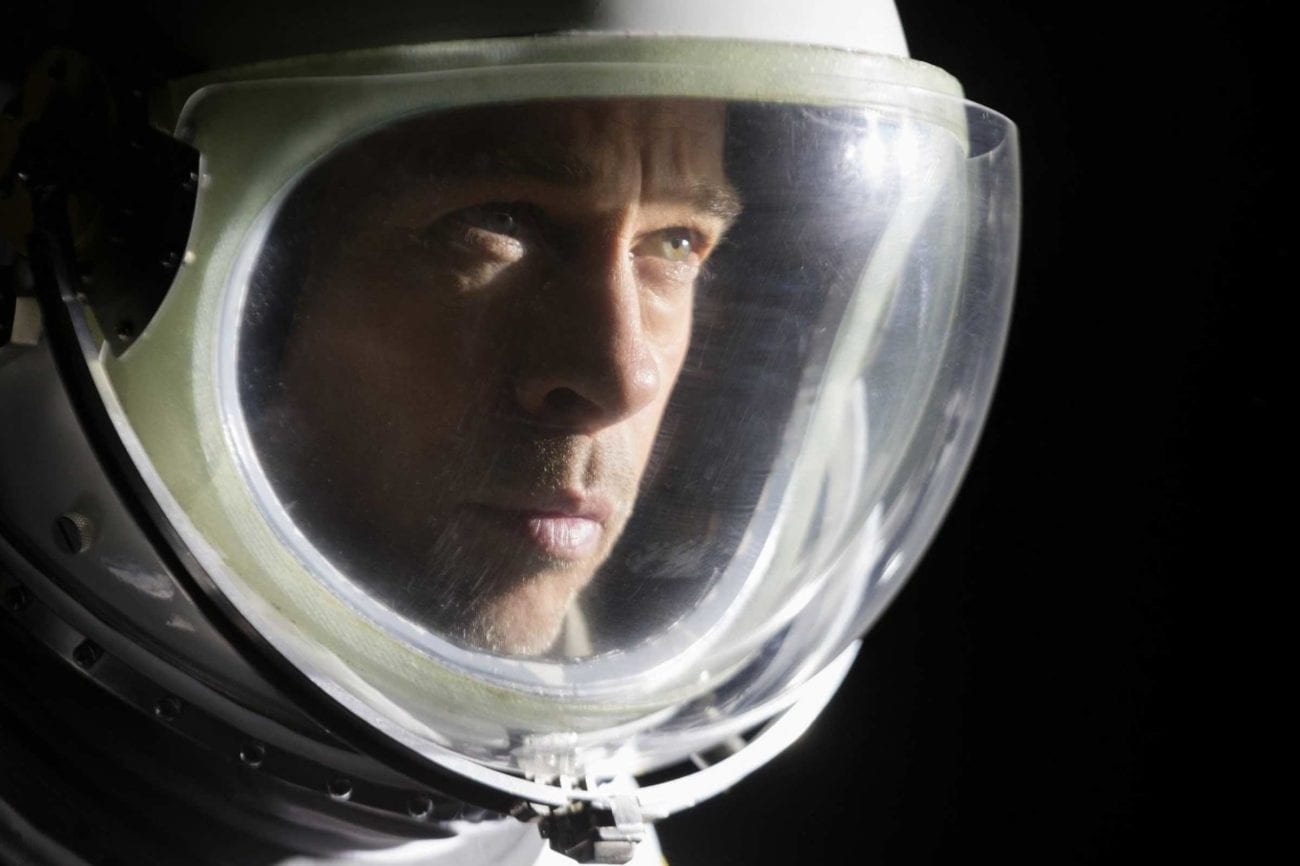 Why ‘Ad Astra’ is an intergalactic disappointment

Sci-fi cinema has taken a hit over recent years. The majority of science fiction movies released in the past decade have either been reboots or adaptations of existing properties. Those films that tried to be original ended up great concepts with terrible execution. Ad Astra is just the latest in the line of films that could’ve been great with a better team.

The Brad Pitt-led sci-fi adventure focuses around Roy McBride (Pitt), son of a legendary astronaut lost in space, who ends up having to go to Neptune to find out the truth about his father. Of course, Roy has some daddy issues as most of these male protagonists do.

Ad Astra wears its message on its sleeve fairly early, making it clear this film is supposed to make you think about what we’re teaching boys about emotions. Director and co-writer James Grey attempts to take on the importance men experiencing emotions. 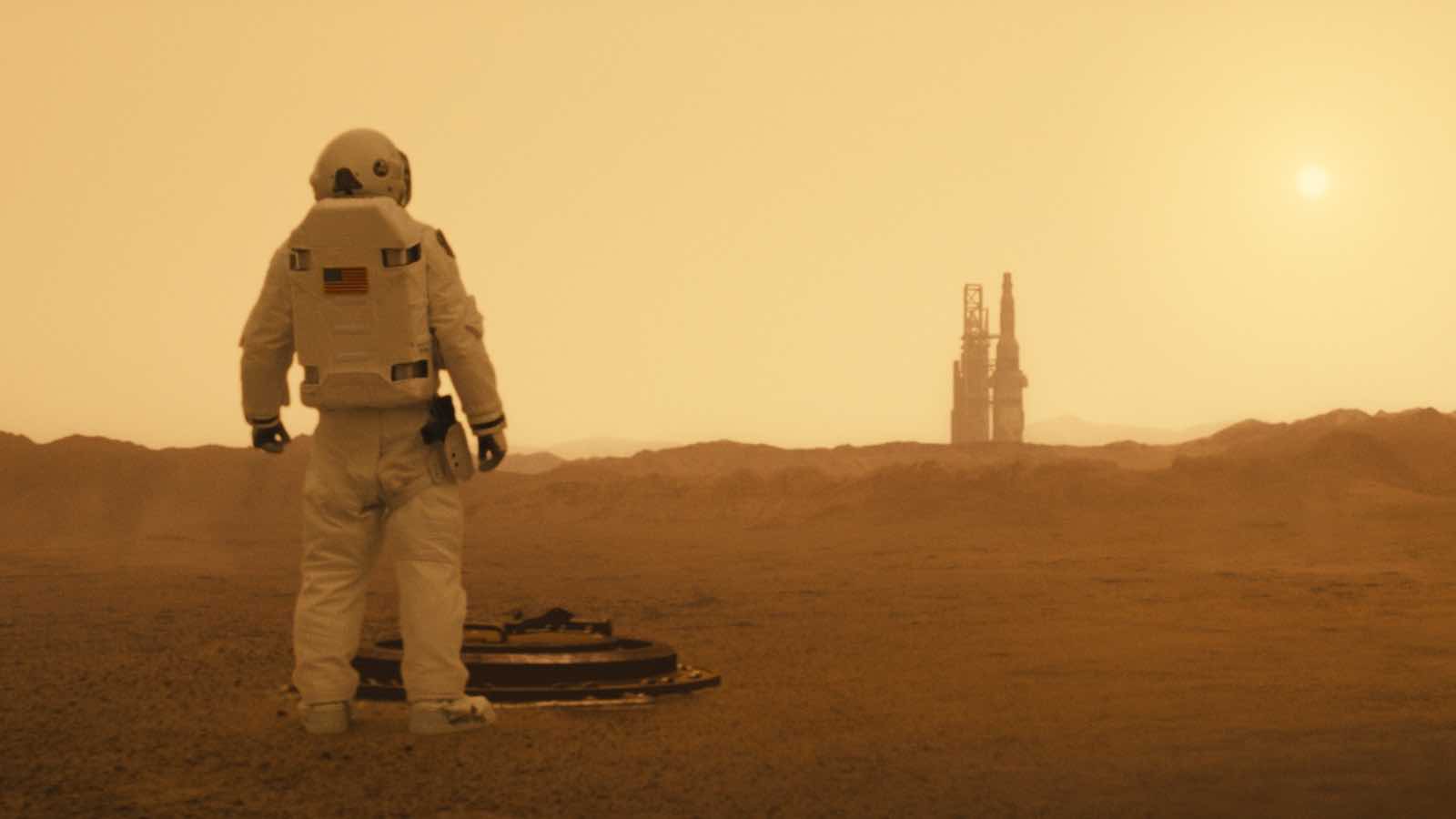 Throughout Ad Astra, Roy has to participate in psych evaluations to prove he’s still capable of making rational decisions while on his mission. It’s even mentioned by someone higher up in the U.S. Space Command that Roy has one of the lowest resting heart rates of all their soldiers. Roy is the definition of suppressing emotion, even when he finds out his father may still be alive on Neptune. 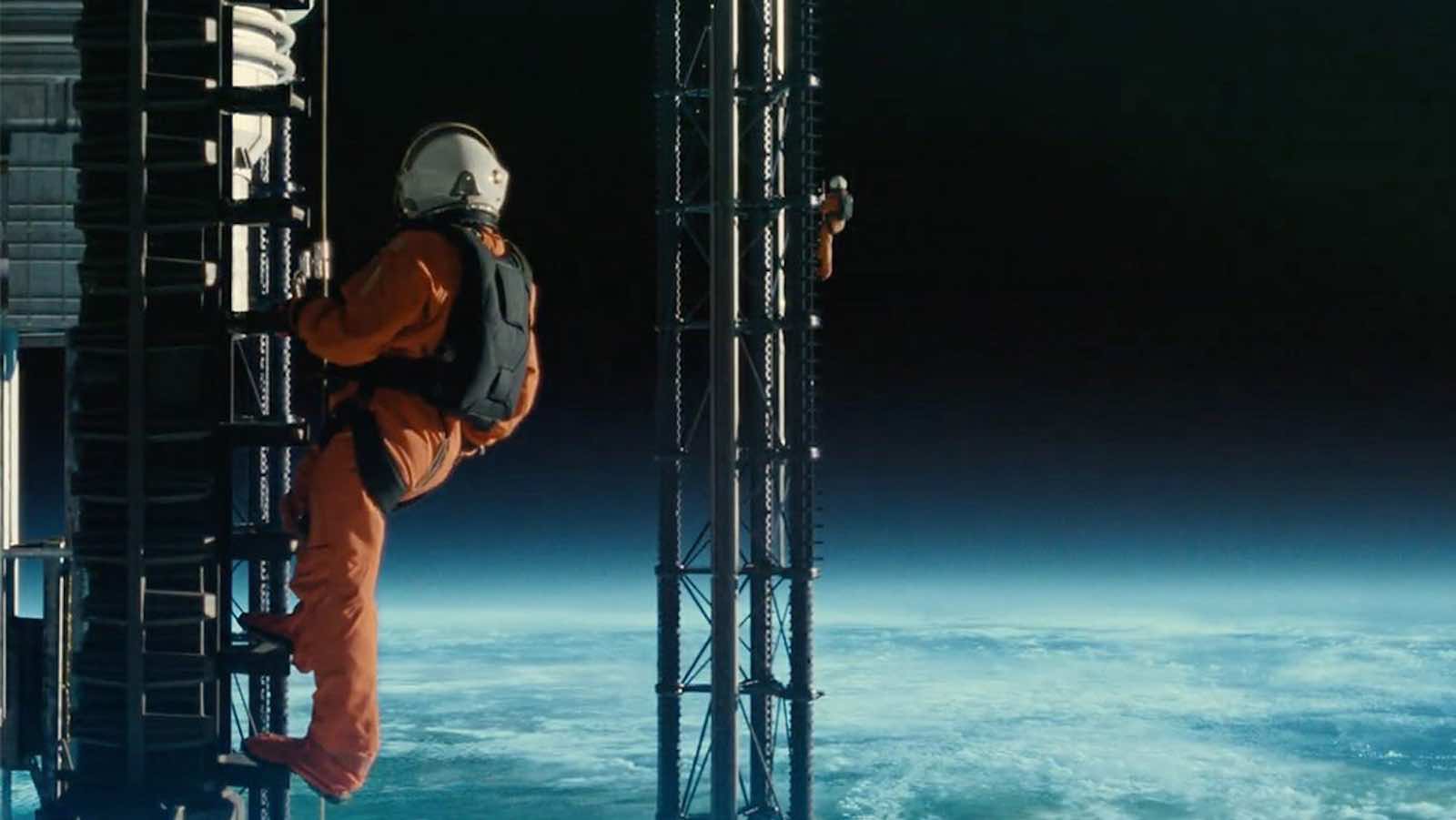 Roy and his father’s relationship is common

As Ad Astra progresses, without spoiling what Roy’s father Clifford (Tommy Lee Jones) has done, Clifford showcases all the classic tendencies of toxic masculinity. Emotion is part of human nature, but in Clifford’s mind, that’s what makes someone weak. When emotion gets the better of them, people can’t reach their fullest potential, so they suppress their emotions.

Clifford pushed all of these ideals into Ray, as we see him praise his father not only for the work he’s done within Space Command, but also as a parent. But by the time the film comes to a close, Ray realizes the toxic habits of his father and adjusts his outlook on life greatly. So many other men in the world are beginning to realize that the culture they were raised in is unhealthy.

Often, emotions can give someone a gut feeling that they wouldn’t normally perceive. Men ought to have access to feelings as much as anyone, so it’s unfortunate that it’s taken this long for us to realize it. However, Ad Astra handled this fairly common message exceptionally poorly. 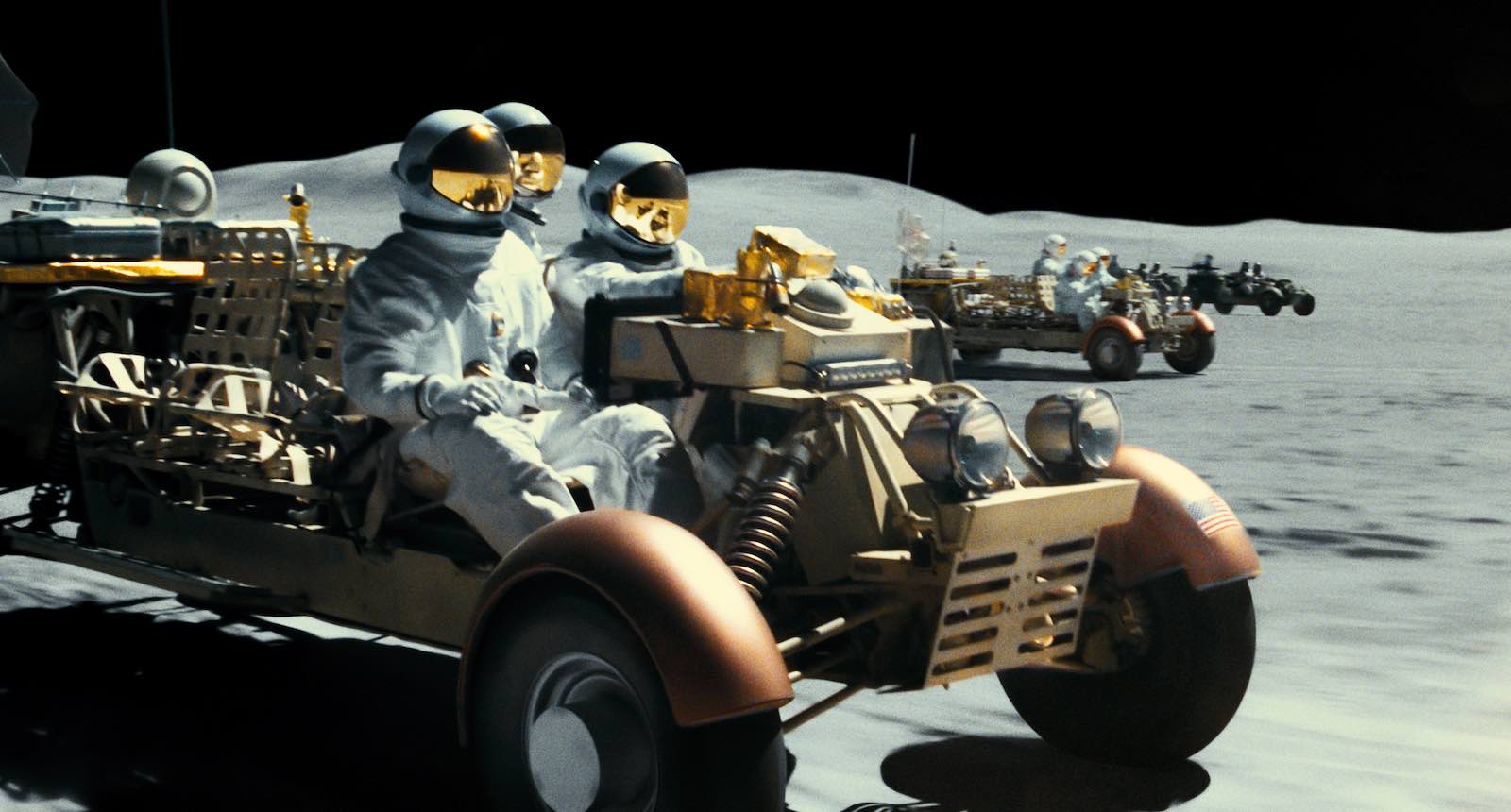 Where Ad Astra gets its message wrong

It’s clear from the start that Ad Astra is trying to call out society from the future as a cautionary tale. While on the moon, Roy passes a Subway sandwich shop and DHL location, then a family posing with a cardboard cut out of an alien. He makes an offhand comment, but it’s never addressed again. It’s virtue signaling with no followup, and it happens a lot in Ad Astra.

Similarly, other characters in Ad Astra make a big deal about being with their families, while then being killed off with no remorse later in the film. Yet, Roy and his father get no closure, because Clifford refuses to give up his purpose of being scientific and focusing on research. 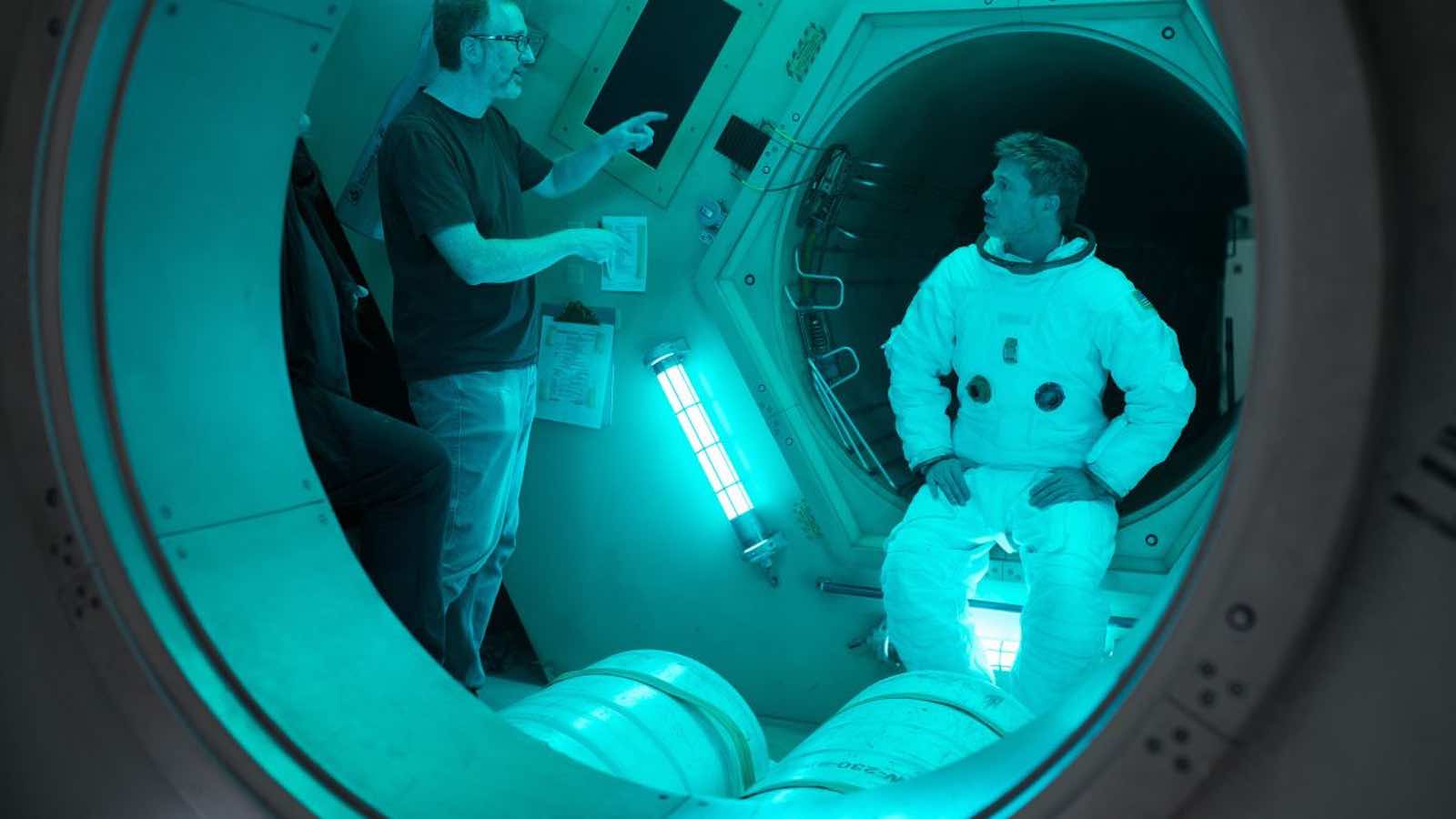 How Ad Astra could be fixed

If Ad Astra wanted to be a grand thinkpiece about humanity and showing emotions, we would need to see more meaningful emotion, and a focus on the toxic masculinity being called out. The film doesn’t spend enough time establishing this is the message it wants to focus on, jumping around to different topics while trying to set up a heavyhanded ending tackling Roy and Clifford’s father-son relationship.

On top of that, Roy is a paper bag through 90% of the movie, showing more signs of being deranged than being emotional. He can still be straight-faced and boring in the beginning, but there needs to be a bigger emotional plea than the off-script message to his father. Make it clear that Roy is going to be a different man than his father, otherwise the audience is left feeling greige about the whole shpiel.

Ad Astra has an interesting concept with the ability to be a great thinkpiece, but the script needed more work to bring across any sort of coherent message. The writers needed to take a serious look at what defines toxic masculinity, and break that down before they tried to portray a story featuring that well trodden theme. 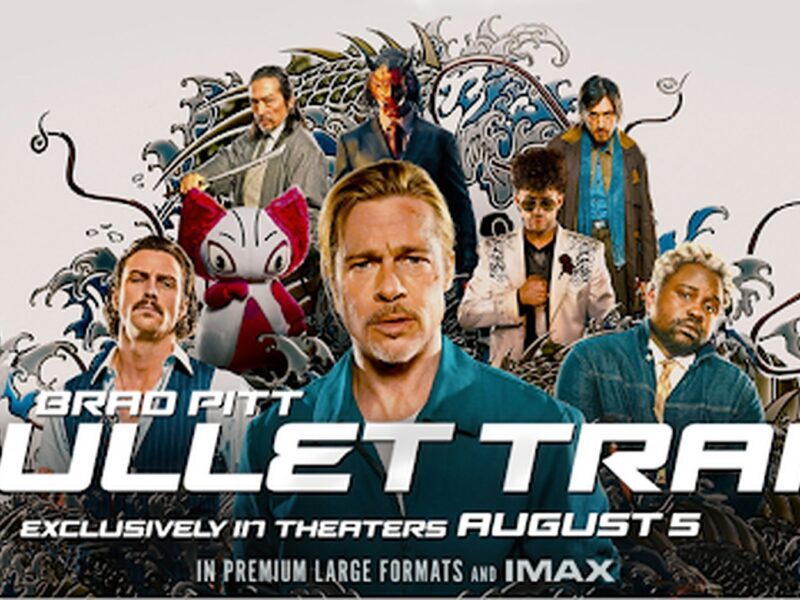