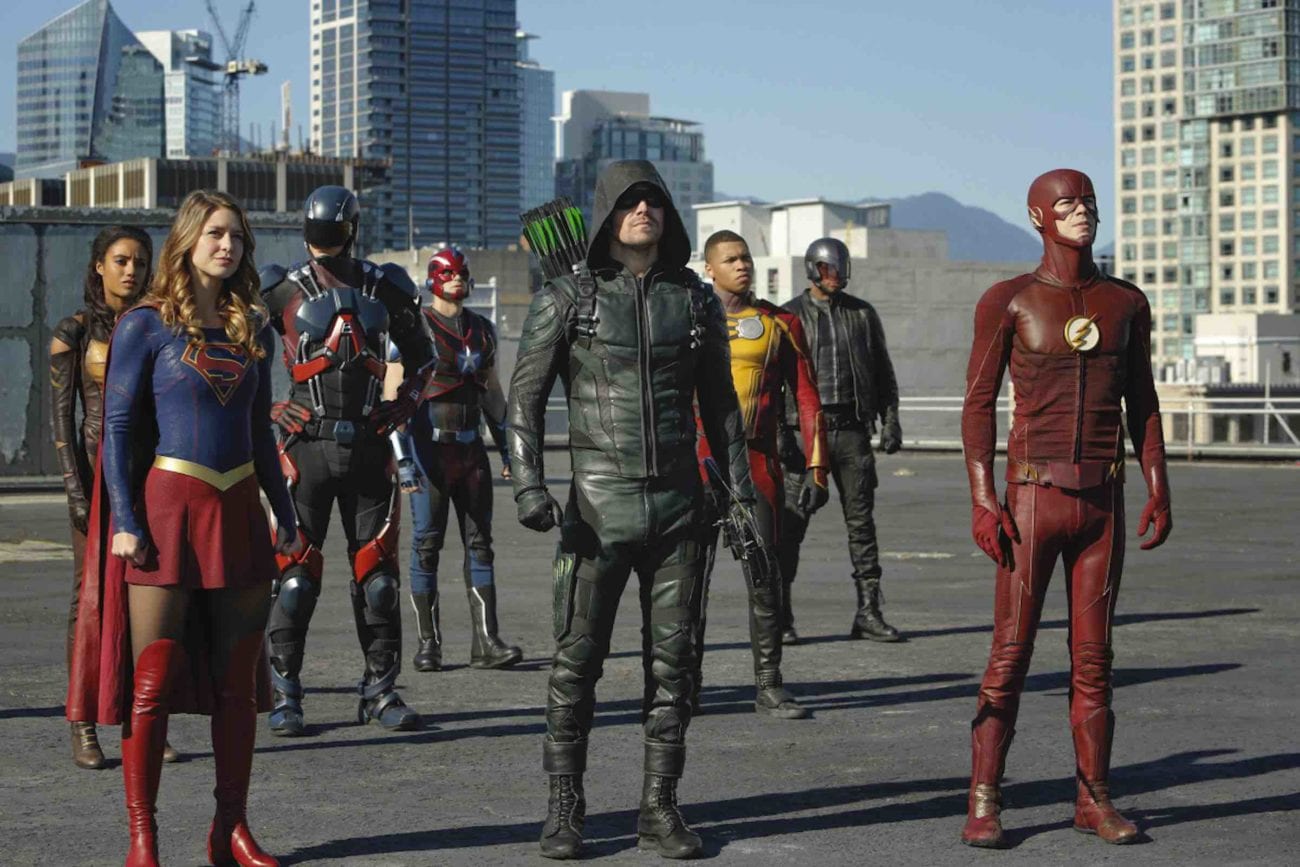 Traverse DC’s Arrowverse via its extensive crossovers with our quiz

Ever since Barry Allen (Grant Gustin) made his first appearance in Arrow’s second season, the crossovers within the Arrowverse have been a yearly event. (Though whether or not that counts as a crossover is up for debate with fans.)

While they started small, the crossovers grew as the Arrowverse itself grew. We’ve had a plethora of awesome events from battling interdimensional Nazis to musical episodes. They’ve all, mostly, been fantastic across the board.

With the granddaddy of all crossovers Crisis on Infinite Earths coming, it’s the perfect time to test your Arrowverse crossover knowledge. Are you ready to fight side by side with the heroes or sit out this year’s event? Be sure to tweet @FilmDailyNews with your score.