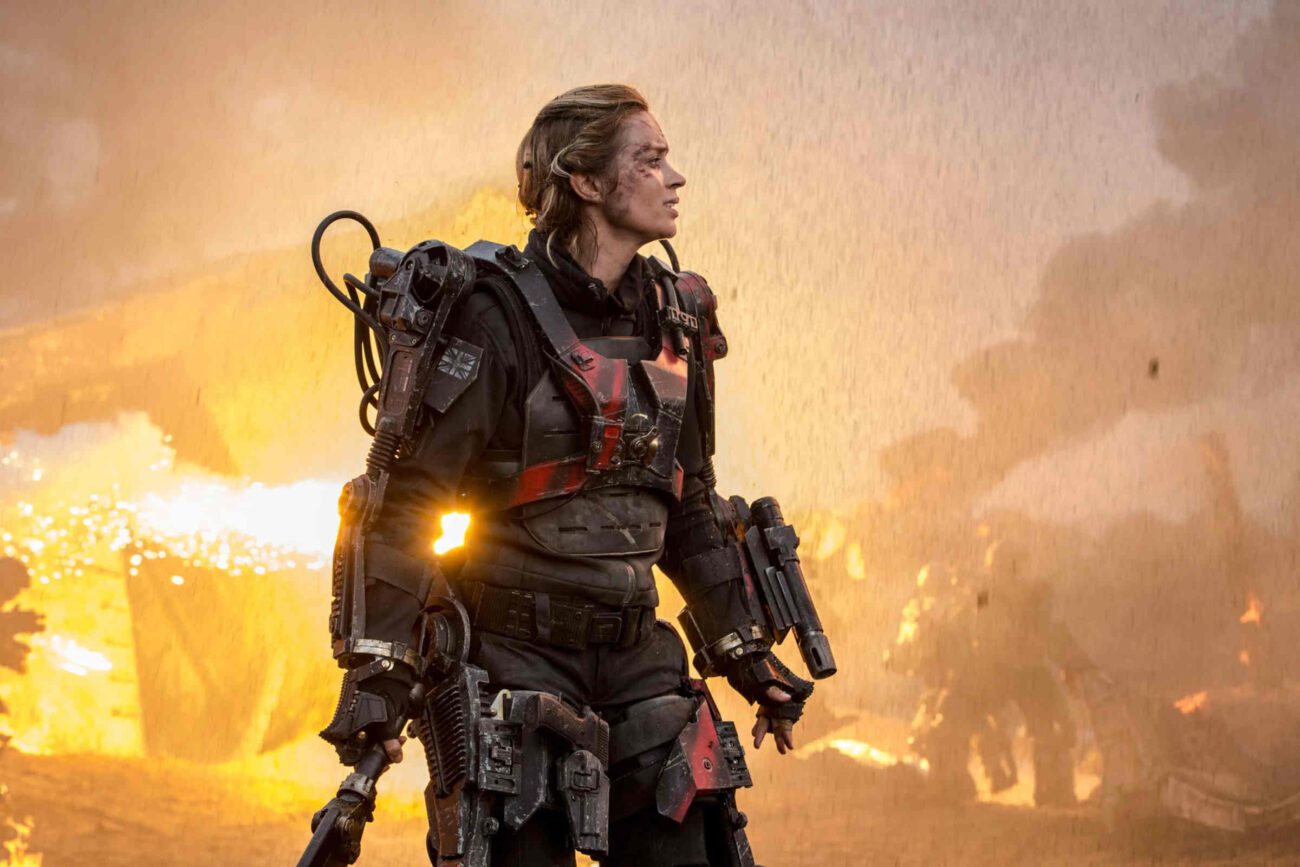 Edge Of Tomorrow is one of the best films of 2014, and it is built on a never-before-seen cinematic time loop concept. The film mixes with time, but it also incorporates aliens and action! What more could you possibly ask for in a movie? We’ve compiled a list of what we think are the finest films that have one or more things in common with all timeloop movies. 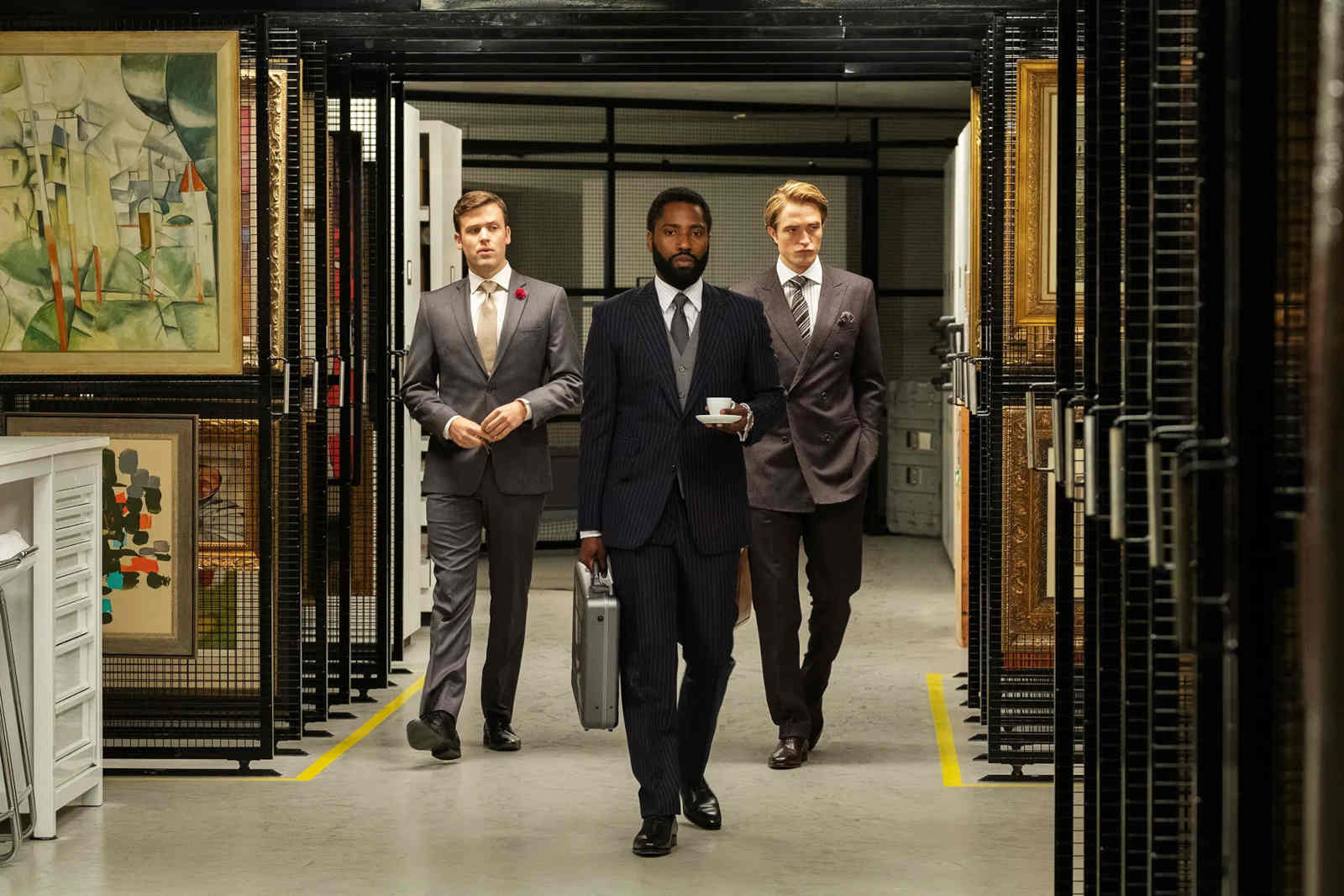 What begins as a simple idea of collecting bullets and stealing paintings rapidly transforms into a horrifying and mind-boggling vision that, if achieved, may spell the end of everything, everywhere, forever. Time has entirely disintegrated.

The plot of Christopher Nolan’s latest time-traveling film is as complicated as it is technically excellent. Our protagonist in this narrative is simply referred to as ‘The Protagonist.’

Our protagonist finds himself battling for the survival of the entire globe alongside his faithful sidekick Neil and armed with only one word Tenet. Through the notion of inversion, this spy heist transports the Protagonist to a world unlike any other. It’s best to watch this one with subtitles due to the sound mixing and muffled language, but it’s still a fun and fascinating film. 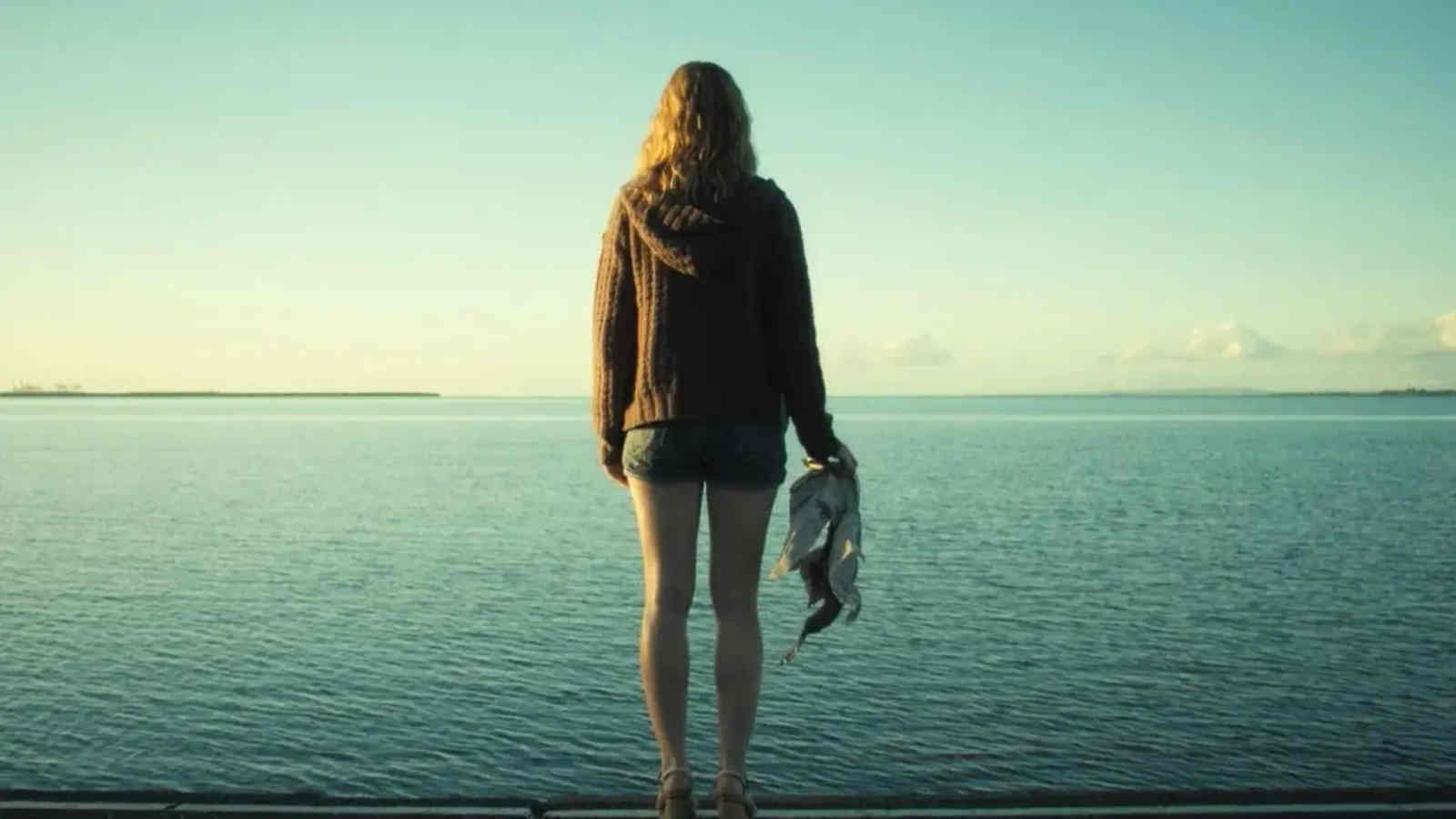 Triangle is an intelligent movie. It’s a film that folds a simple mystery into an origami-shaped brain-twisting riddle. The narrative works on several levels and benefits extensively from repeated viewings.

The plot follows Jess, a young girl who embarks on a boat trip with many pals. She has a sinking feeling that something is awry the entire time, culminating in a storm that compels them to seek cover and sanctuary aboard a passing ocean liner. On the other hand, Jess starts to have a sensation of déjà vu, as if she’s been on this ship before.

Jess and the others must discover what’s going on with someone allegedly after them before it’s too late. Triangle is a film with a time loop that you should see. It’s well-written, packed with wonderful insights, yet quite stressful. 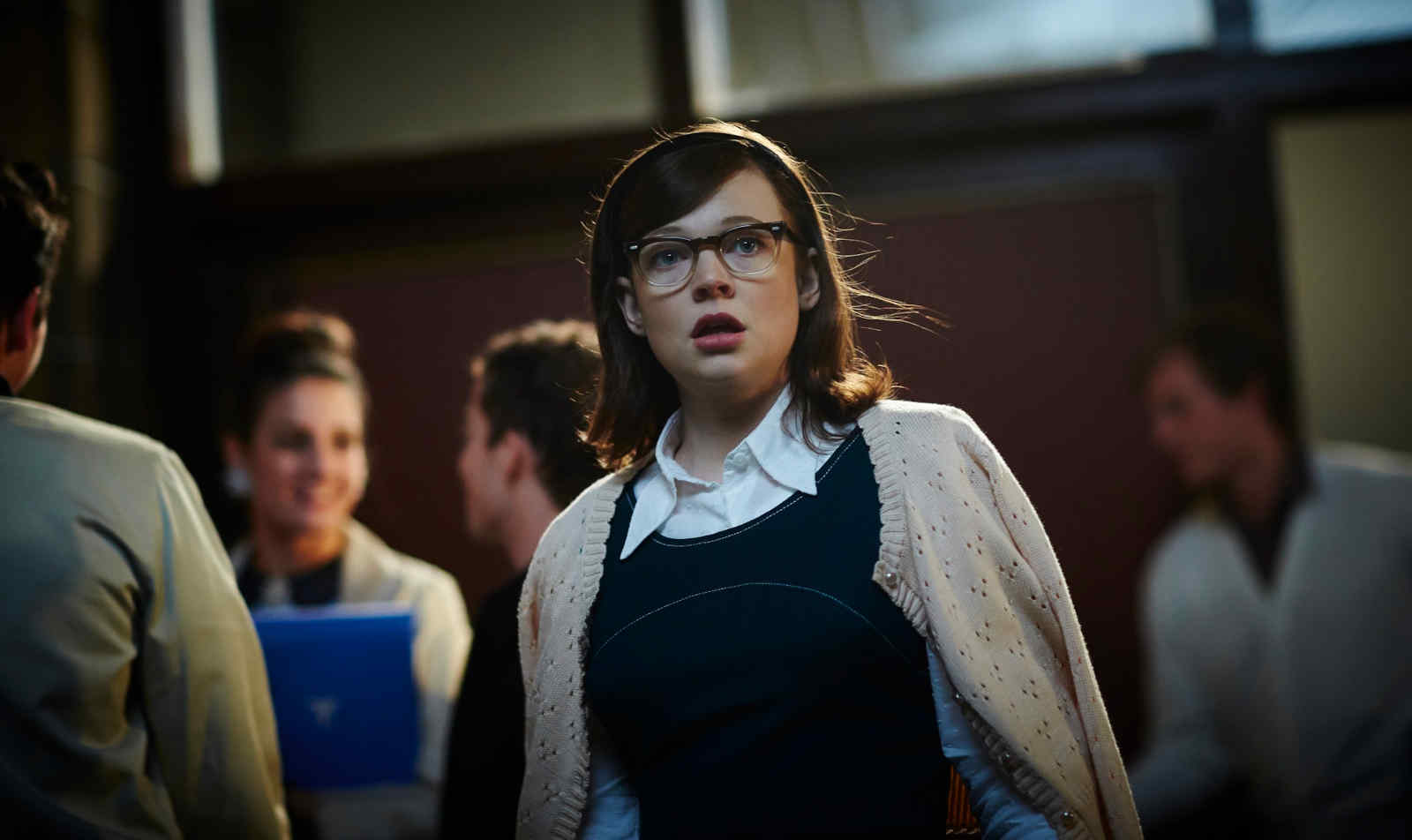 The narrative revolves around a temporal agent who is dispatched on a complex sequence of time-travel missions to ensure the longevity of his career. This agent’s ultimate mission is to track down the one criminal who has escaped him throughout the years. 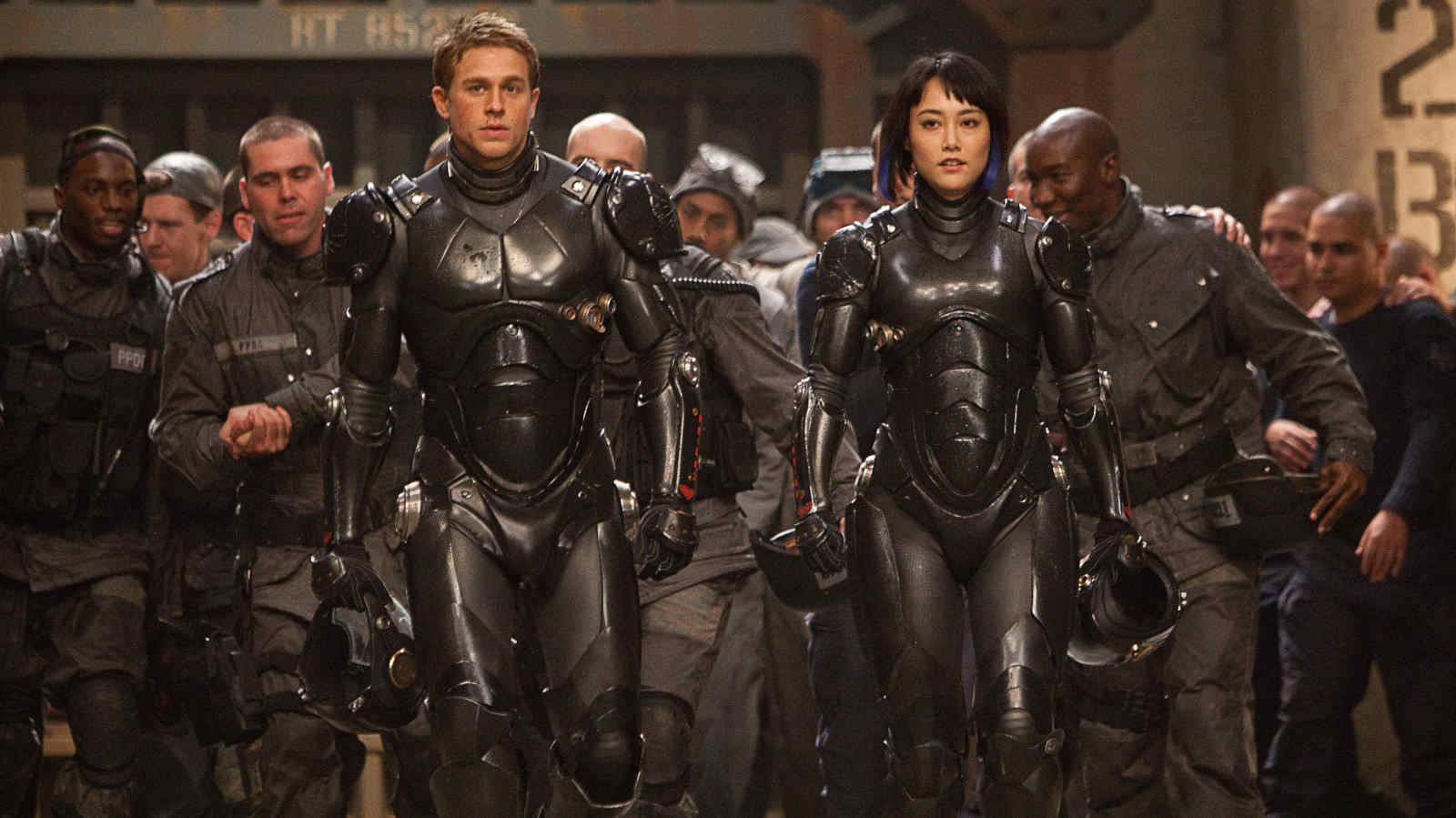 Pacific Rim is a film about colossal robots battling colossal monsters. This is about as simple a framework as you can get, but the film does include a lot of humanization to help us connect with our significant characters.

The tale opens up smack in the middle of the fight, as humanity’s battling forces are on the point of defeat—the troops defending humanity resort to two unexpected heroes to shift the tide of war.

Former pilot Raleigh Becket teams up with his inexperienced apprentice Mako Mori to pilot an antiquated Jaeger to victory. They work together to combat the terrible powers that threaten humanity. 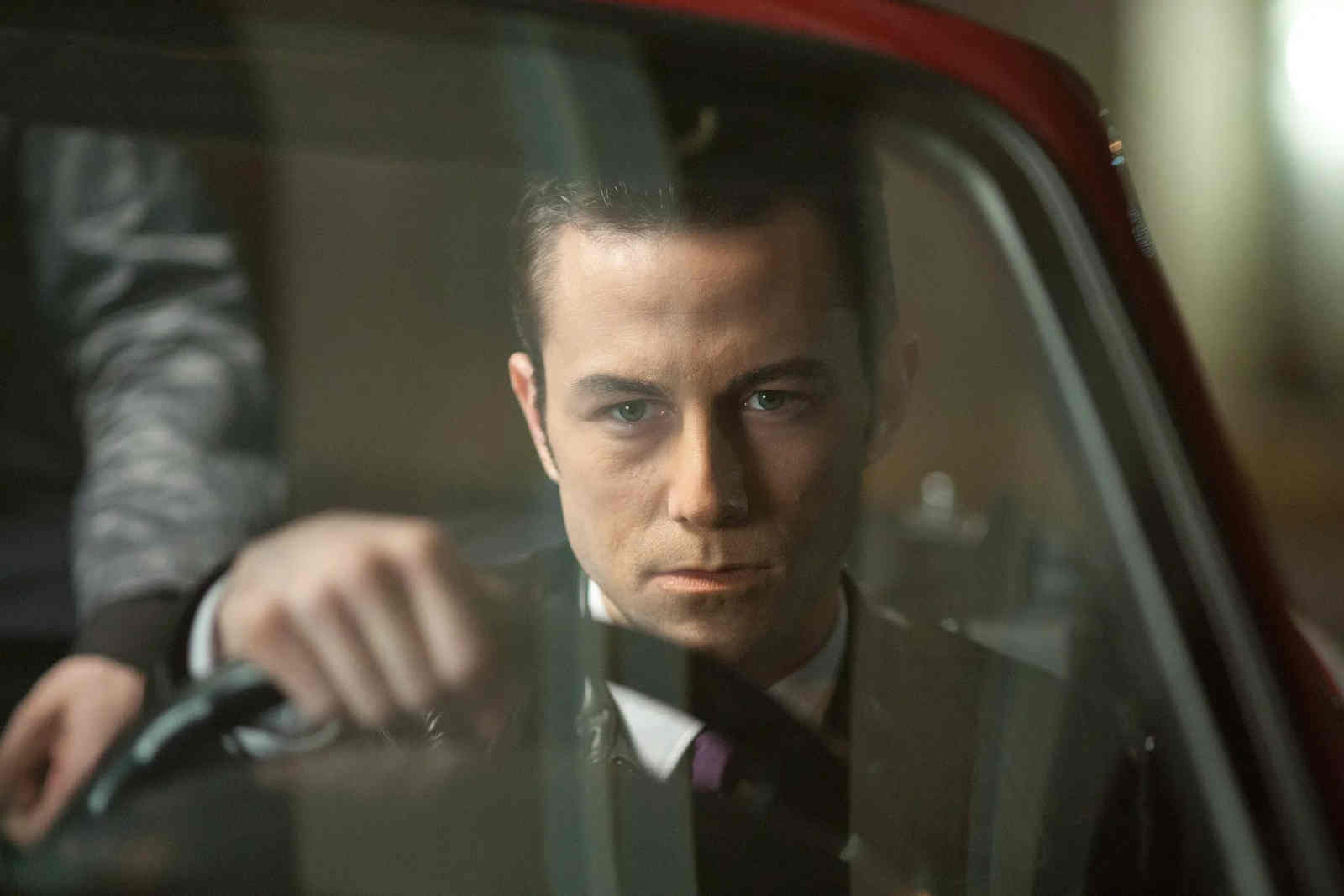 Looper is another one of those films that beg to be watched repeatedly because of its clever use of time. Set in 2074, the world’s rules center around the mob sending its victim back in time to eliminate them.

However, when the protagonist is sent back to murder himself, a twisty-turns, unexpected image emerges that keeps you wondering until the very end. 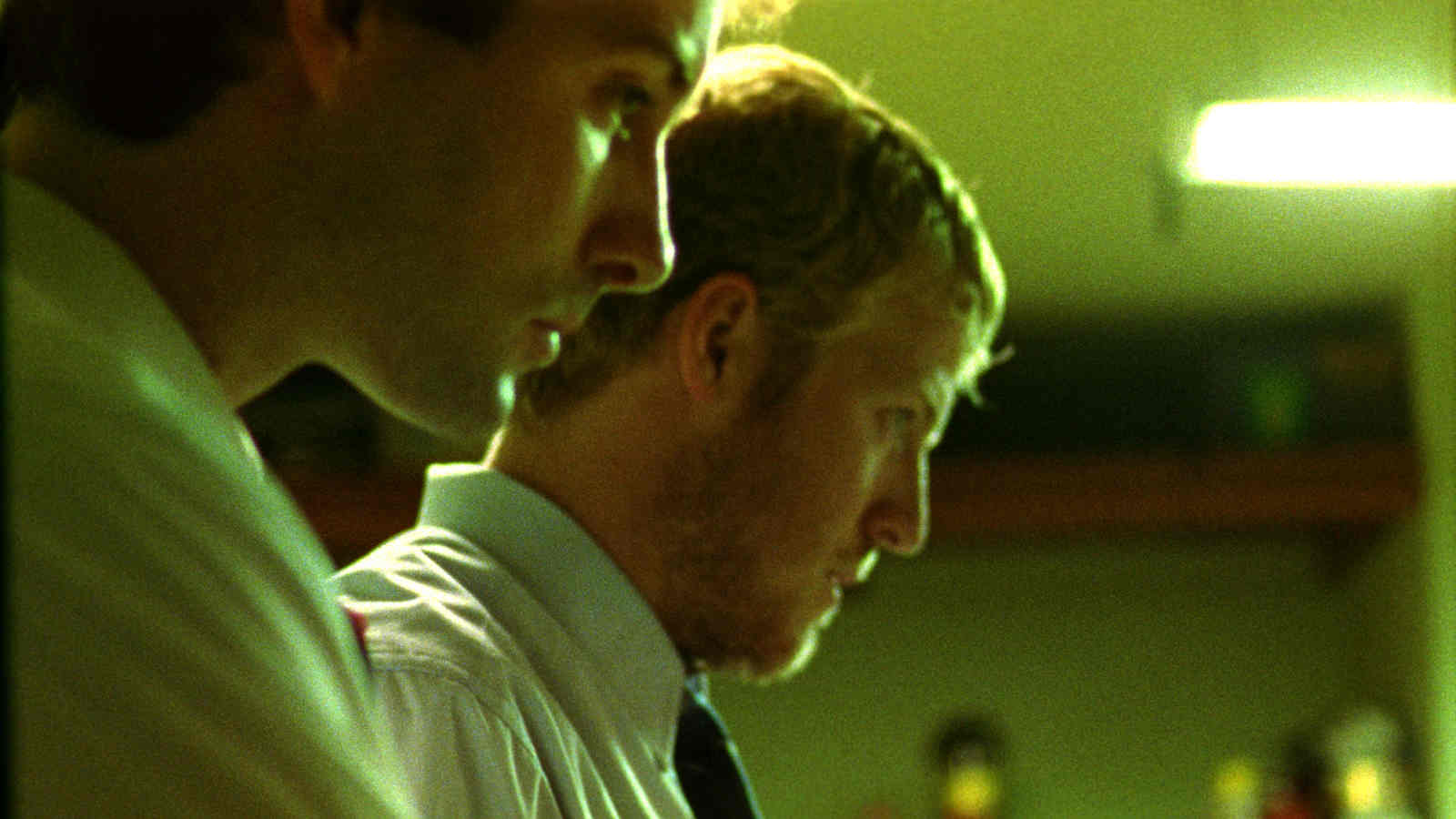 With Primer, where do you begin? It’s tough to explain Primer without giving too much away about the narrative. However, the primary assumption here is that four pals have created a widget.

The way Primer is edited is purposefully perplexing, which will almost surely irritate users. It’s one of the most divisive time-travel films, and it won’t appeal to everyone.

This is one of those films where the concepts and tone are more important than the science fiction parts, yet it’s still a fantastic experience. This is one you should keep an eye on.