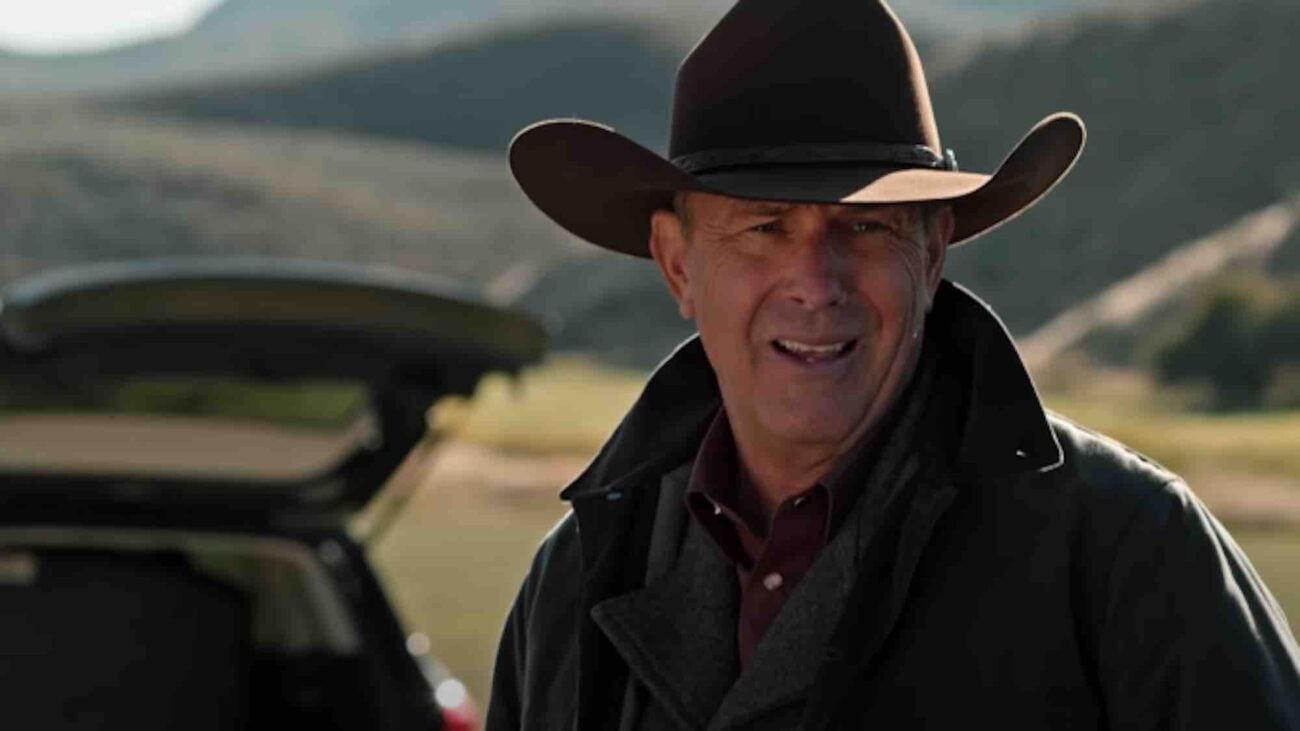 When does ‘Yellowstone’ season 4 start?

Are you dying for more Yellowstone? The beloved Paramount Network drama ended explosively in season 3, quite literally. The series ended with the lives of Kevin Costner’s John, Kelly Reilly’s Beth and Luke Grimes’ Kayce in the balance. That’s definitely a major cliffhanger that had fans on the edge of their seat. Well, now they can breathe because we know when Yellowstone season 4 starts.

The series, if you haven’t heard about it, follows the lives & drama of the Dutton family, who are the owners of the largest ranch in the United States. We track them along with the politics that come with the ranch being near Native American lands and, of course, the titular National Park. Now, apparently, there are assassins in the series as well because why not.

Yellowstone season 4 is going to introduce a lot of new characters to the fans. According to Entertainment Weekly, we have the following joining the series: “Jacki Weaver (Birdbox) as Caroline Warner, the CEO of Market Equities; Piper Perabo (Covert Affairs) as Summer Higgins, an outside protestor from Portland who is against the state funded police force that protects industrialized farming and the killing of animals.”

Also joining the series are: “Kathryn Kelly (Nashville) as Emily, a vet tech who soon strikes up a relationship with the new cowboy; and Finn Little, (Angel of Mine) will portray Carter; a young boy reminiscent of a young Rip. Beth decides the ranch is the best place to teach him a lesson on how to be a man.”

In addition to the new faces over on Yellowstone season 4, Will Patton, who plays Jamie’s (Wes Bentley) no-good biological father, has also been upped to a series regular after debuting on the third season of the series.

When does Yellowstone season 4 start?

Season 4 of Yellowstone will start on Sunday, Nov. 7 with back-to-back episodes on the Paramount Network. In addition, Yellowstone’s premiere will serve as a launchpad for its spinoff prequel series, Yellowstone: 1883, which is set to premiere on Sunday, Dec. 19 over on Paramount+. 1883 stars ​​Sam Elliott, Tim McGraw and Faith Hill. Keep an eye out for that.

The prequel series will follow the ancestors of the Dutton family, according to Deadline. “It depicts the Dutton family’s epic frontier journey west through the Great Plains toward the last bastion of untamed America, which led them to settle in Montana.” So that promises to definitely be a series worth watching. At the very least, we can all have Oregon Trail flashbacks.

Put money in the pot for who is going to get dysentery and die in 1883, people. We’re guessing something is going to end poorly for someone involved. That’s the fun of period dramas. Or, relieving those flashbacks to playing Oregon Trail in elementary school, is that just us? Who knows?

What do you think of Yellowstone season 4? Are you excited to see the series start in November? Or do you wish it happened sooner? What do you think about the new characters joining the series? What member of the Dutton family do you think will die? Let us know in the comments down below! 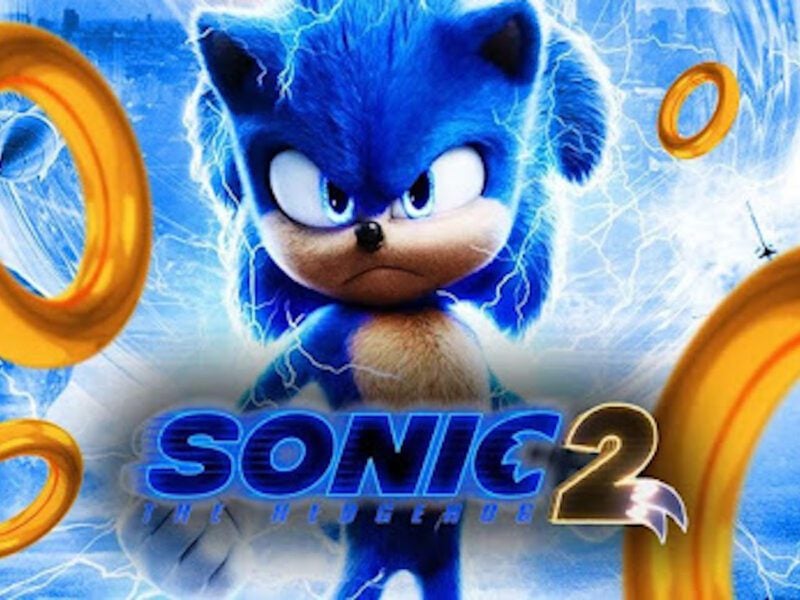