Xiao Zhan is taking on COVID-19 in his new drama: Everything to know

It’s been a quiet year for Xiao Zhan. Fans of his have been eagerly awaiting the release of upcoming shows that he finished filming at the end of 2019. So when it was quietly announced earlier in September that he was scheduled to appear in a CCTV show about the COVID-19 pandemic, folks lost their minds.

Heroes in Harm’s Way aired in China on September 17th. The mini-series depicts real life events of people living at the epicenter of the pandemic in Wuhan, China. Xiao Zhan appears in episode four and five only, yet fans all around the world tuned in to support the show. Social media exploded in collective delight at seeing Xiao Zhan’s face on screen again.

Despite being highly anticipated, the pilot fell somewhat short of expectations. While not specifically the episodes Xiao Zhan appears in, overall the show has sparked controversy in China regarding representation of the frontline workers. Come with us as we uncover the drama, and take a snapshot look into Xiao Zhan’s role in the show. 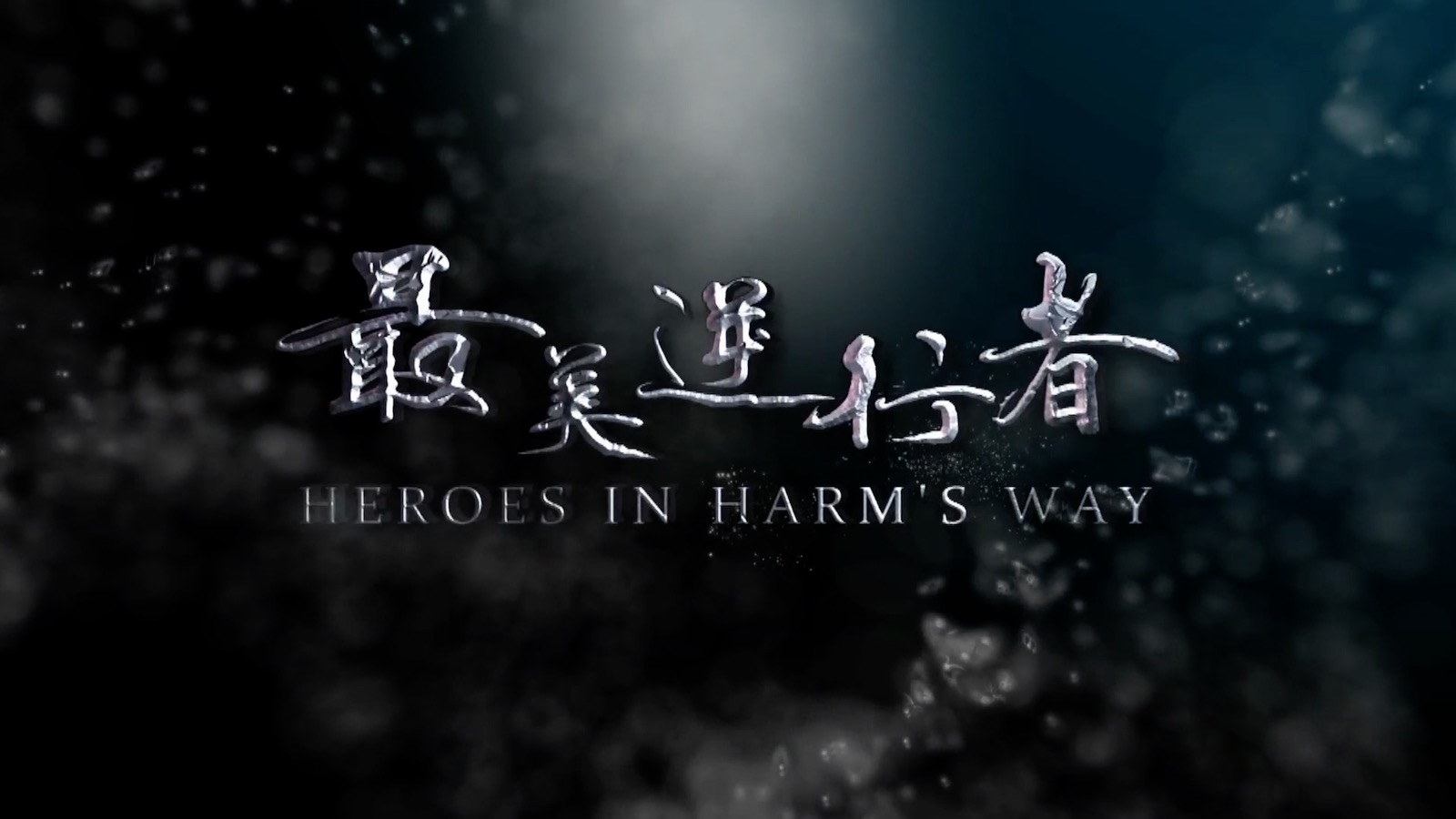 During the COVID-19 outbreak in Wuhan, medical personnel were brought in from all around the country to deal with those infected with the virus. The vast majority of these frontline workers were female. Considering the show was advertised as being based on real life accounts of what happened on the ground in Wuhan, many expected these women’s stories to be told.

However, that isn’t exactly what happened in Heroes in Harm’s Way. The show fell subject to fierce criticism in China for downplaying the role of women in Wuhan at this time.

Viewers in China took to social media and slandered the show, claiming that it places women in subservient roles compared to their male counterparts. Hero’s in Harm’s Way was subsequently labeled as sexist and not an accurate depiction of the real life situation. 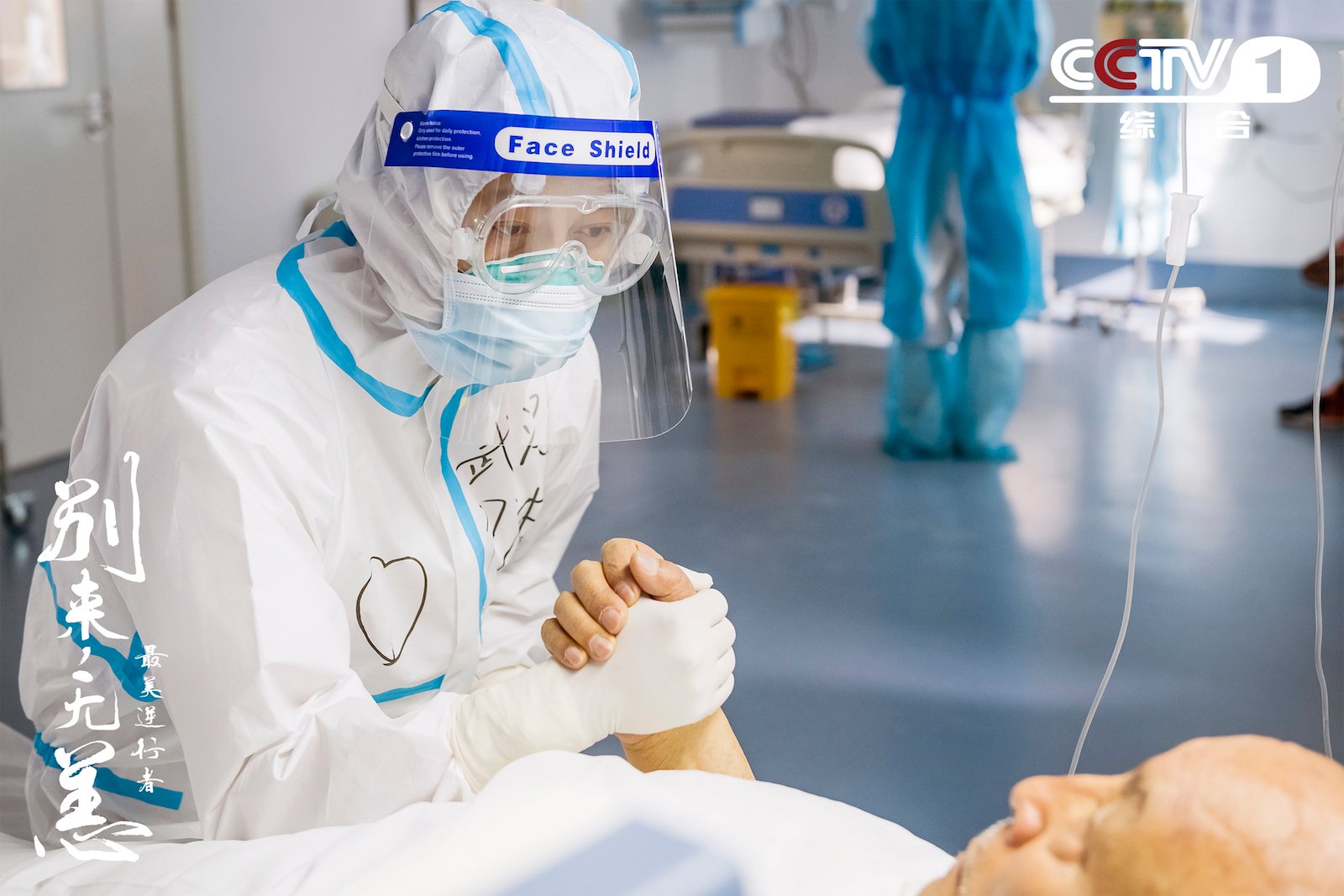 Folks in China took to Douban, which is essentially China’s version of IDMB, and killed its ratings. The site was flooded with folks leaving slanderous and critical comments, while the show scored a lowly 2.4 out of 10 possible rating points on the site. Eventually, the government suspended the site and the online attack on the show was halted on Douban.

According to China Daily, approximately fifty percent of the doctors on the frontline in Wuhan were female. Furthermore, seventy percent of the workers there were actually nurses, of which ninety percent were women. The disparity between the depiction of the situation in Heroes in Harm’s Way and reality angered many. 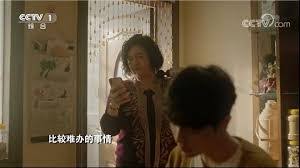 Despite these criticisms, due to his reprieve from television-land, folks were beyond excited to see Xiao Zhan on their screens again. Viewers from all around the world logged into China’s CCTV network to watch the episode air (without subtitles) live. It was a good day for Xiao Zhan fans on social media that day.

Cai Ding is a college aged boy living with his mom. In an interview with Star Recommendation, Xiao Zhan describes his character as a youth who bickers with his mom, like all kids do.

As the lockdown is imposed in Wuhan, Cai Ding and his mother are primarily concerned with securing enough groceries and supplies for themselves. However, as the drama unfolds, Cai Ding takes it upon himself to search for groceries for his entire community, making sure everyone has what they need and they aren’t being ripped off. 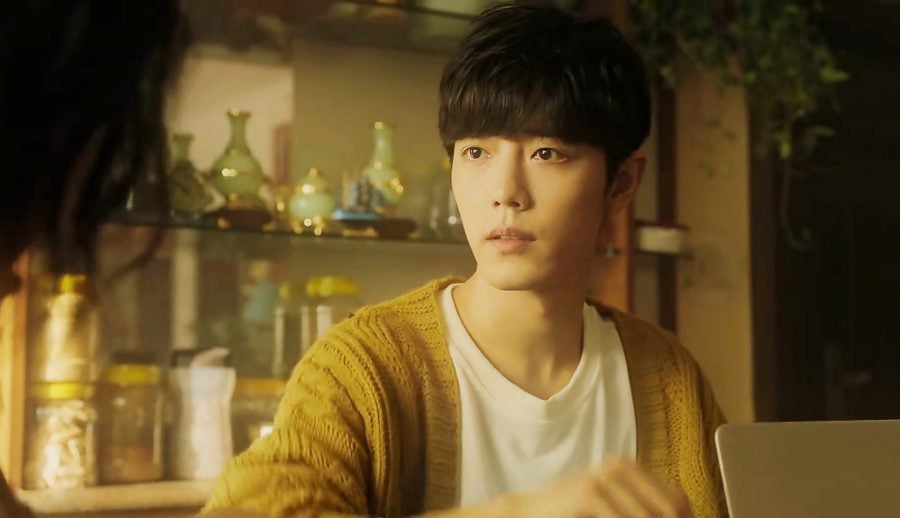 His character is extremely likable, and yes, he does bicker with his mother, but in the very best way. Their relationship is actually quite adorable and depicts the reality of so many millions around the world who are still in self-quarantine situations with families. The whole thing is just so darn relatable.

Highlights definitely include Cai Ding hitting on one of the frontline workers going door-to-door taking temperatures and bringing supplies to those in the community. Cai Ding is smooth in the way he manages to get her WeChat number and invites her to connect with him whenever she wants. Even in a pandemic, it seems, Cai Ding has time for romance.

Despite the fact that Xiao Zhan’s character is adorably cute and fans everywhere swoon over everything he does, the two episodes he appears in are actually quite sad & stressful. A pregnant woman gets sick and is alone. A child runs away from home, and one of the frontline workers gets the virus. 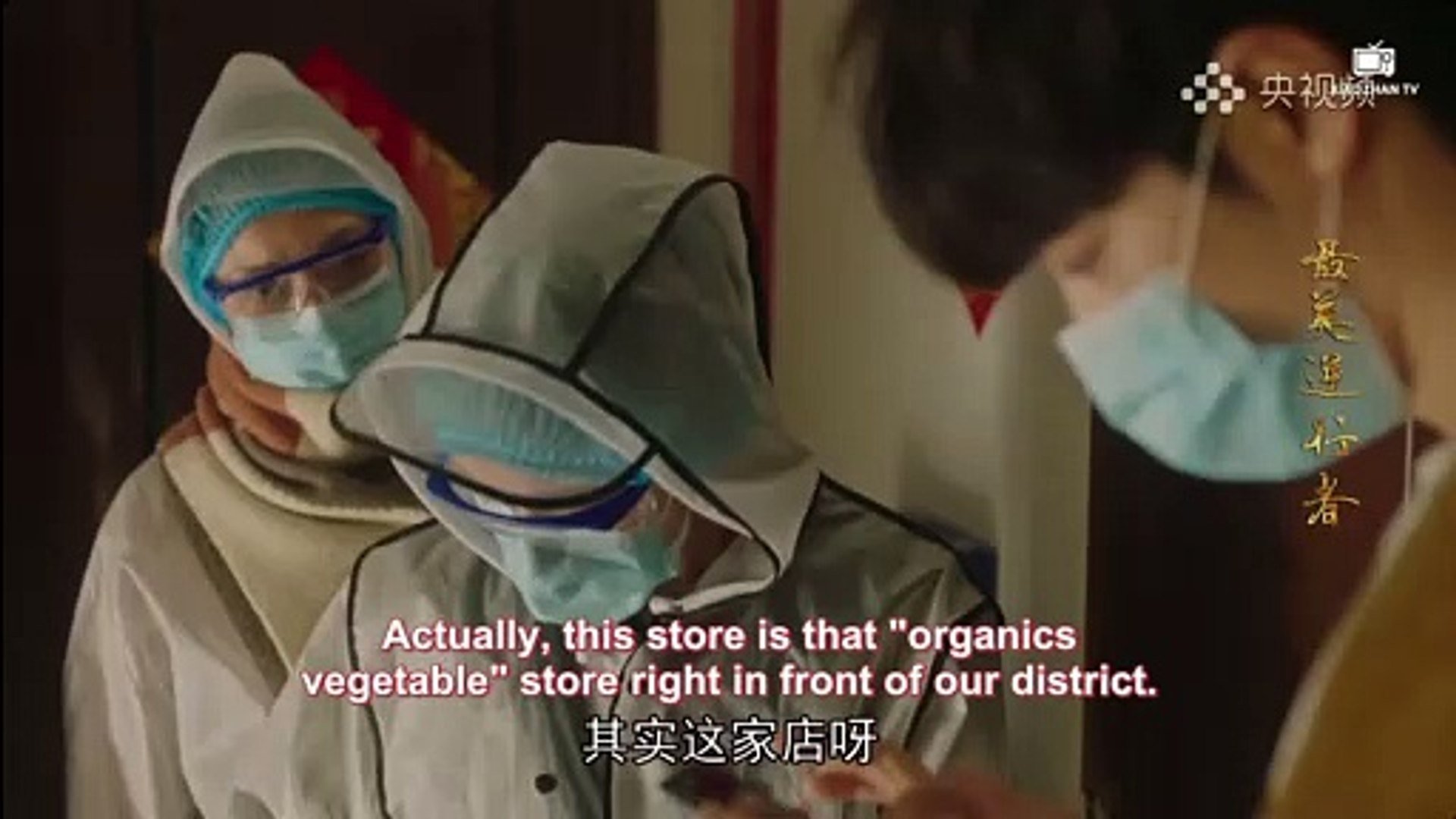 If China was hoping the rest of the world would watch this and be awed by their response to the virus, we’d say that’s a mission accomplished. Despite the accusations of sexism, the depiction of the response to the situation in Wuhan puts America’s response to the COVID-19 outbreak to absolute shame.

Whether you’re interested in the stories of Wuhan, China’s response to the virus, or you’re just here for Xiao Zhan, Heroes in Harm’s Way is definitely worth a look in. Tell us what you think!