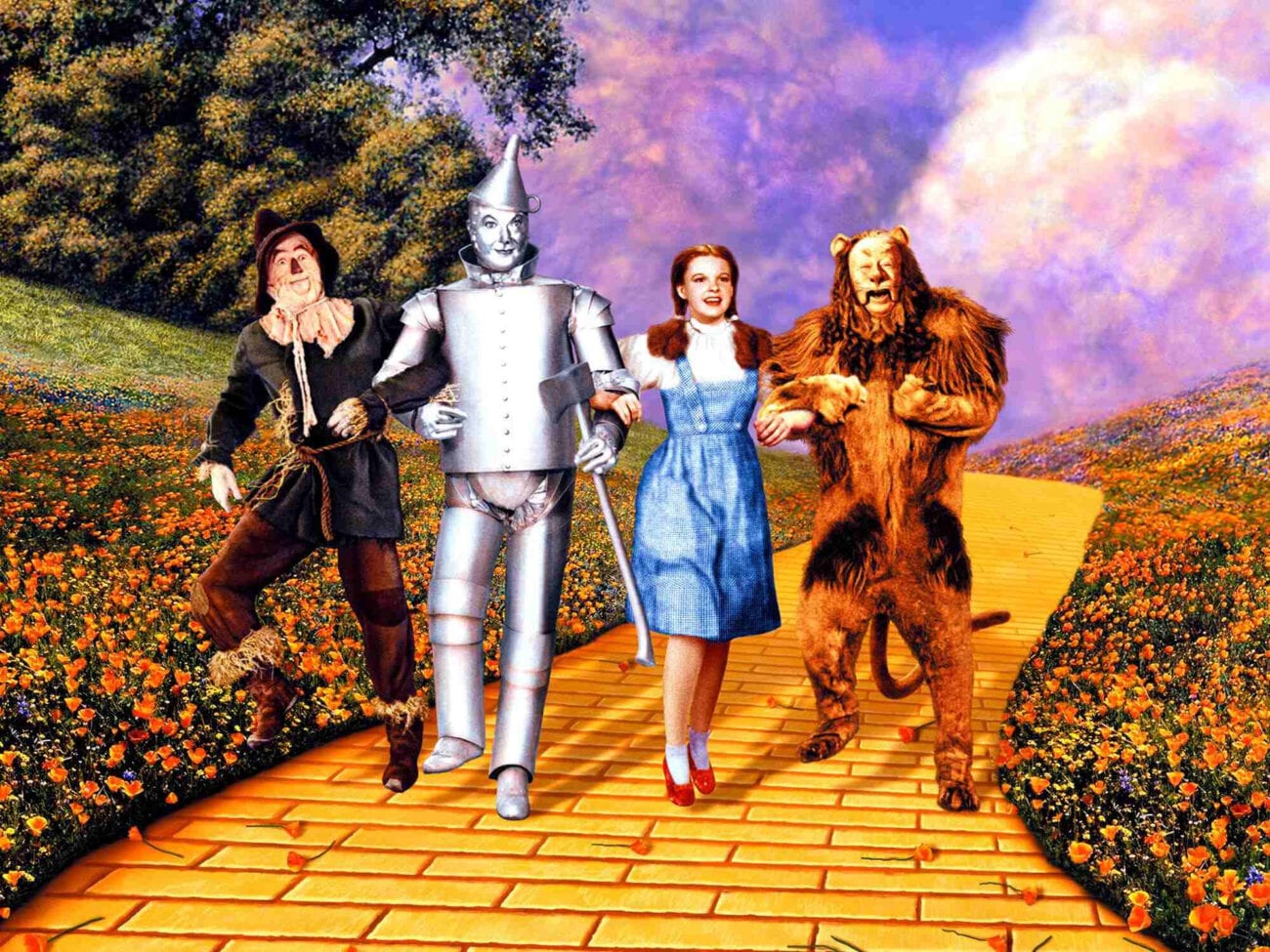 Nobody can doubt that The Wizard of Oz is a classic of cinema. Released in 1939, The Wizard of Oz remains one of the most popular and celebrated films to this day and has influenced modern film directors and actors. In 2021, we will celebrate 82 years since the films release and what better what to do this then by looking at everything which has been directly influenced by The Wizard of Oz movie.

From its own ride at Disney World to influencing modern day colour cinema as we know it, FilmDaily will now look at six ways the Wizard of Oz has impacted and influenced the modern world. 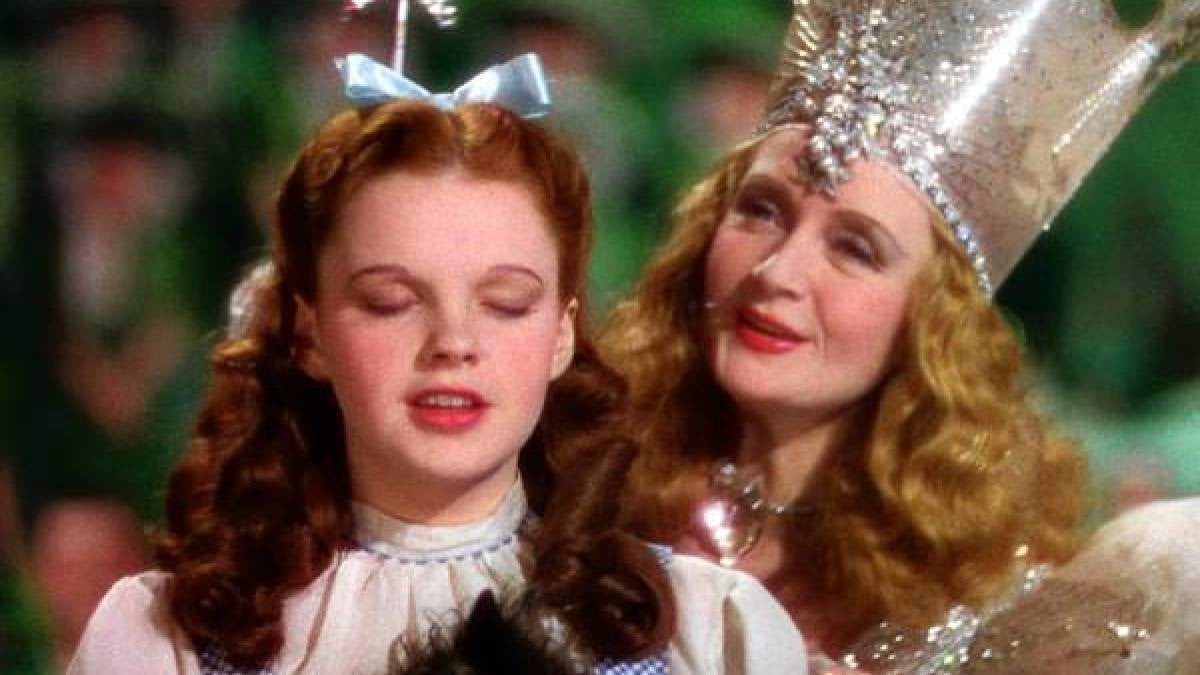 Technicolor was the second major color process following Kinemacolor which was used in Britain before the First World War and became widely used in Hollywood film making during the Golden Age of Hollywood. Technicolor’s 3-color process was first used on the film The Viking in 1928 and later The Wizard of Oz. Technicolor inspired a new age of cinema. It was celebrated for its highly saturated color which became obvious in the film when the black and white picture changed into radiant colour.

Unfortunately, early Technicolor productions required a greater amount of lighting on set. It was reported that studio lights made the set of The Wizard of Oz so hot, that some actors and actresses claimed to have suffered permanent eye damage from the illumination levels. Many of the heavily costumed actors and actresses required a large water intake too. 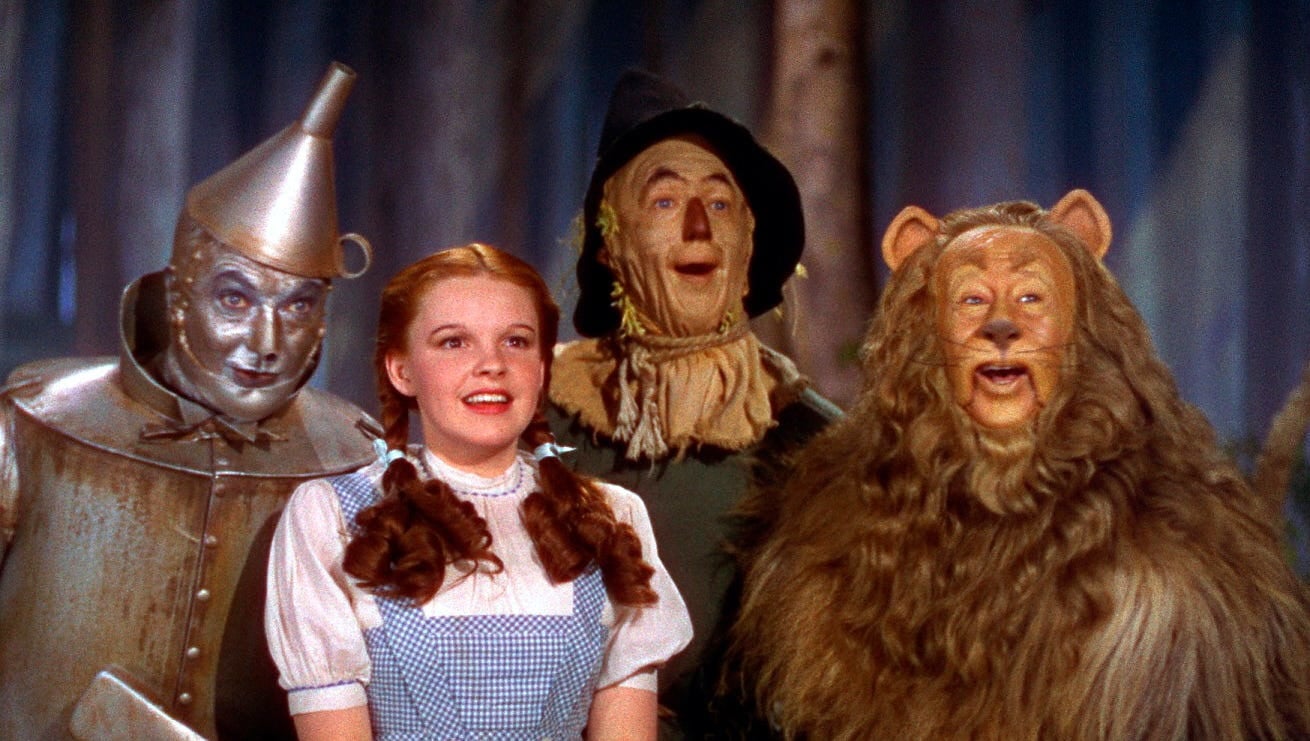 The Golden Age of cinema used to be featured quite heavily at Disney’s MGM Studios in Florida. ‘The Great Movie Ride’ featured a duplicated Wizard of Oz set as the ride took passengers through several different Hollywood movies. Those of you who went on The Great Movie Ride will have encountered the Wicked Witch before the Munchkins begin signalling you to ‘Follow the Yellow Brick Road’ before bursting out into song.

Sadly, The Great Movie ride was closed in 2017. It was the final operating attraction from the parks opening day to close and was replaced by Mickey and Minnie’s Runaway Railway. 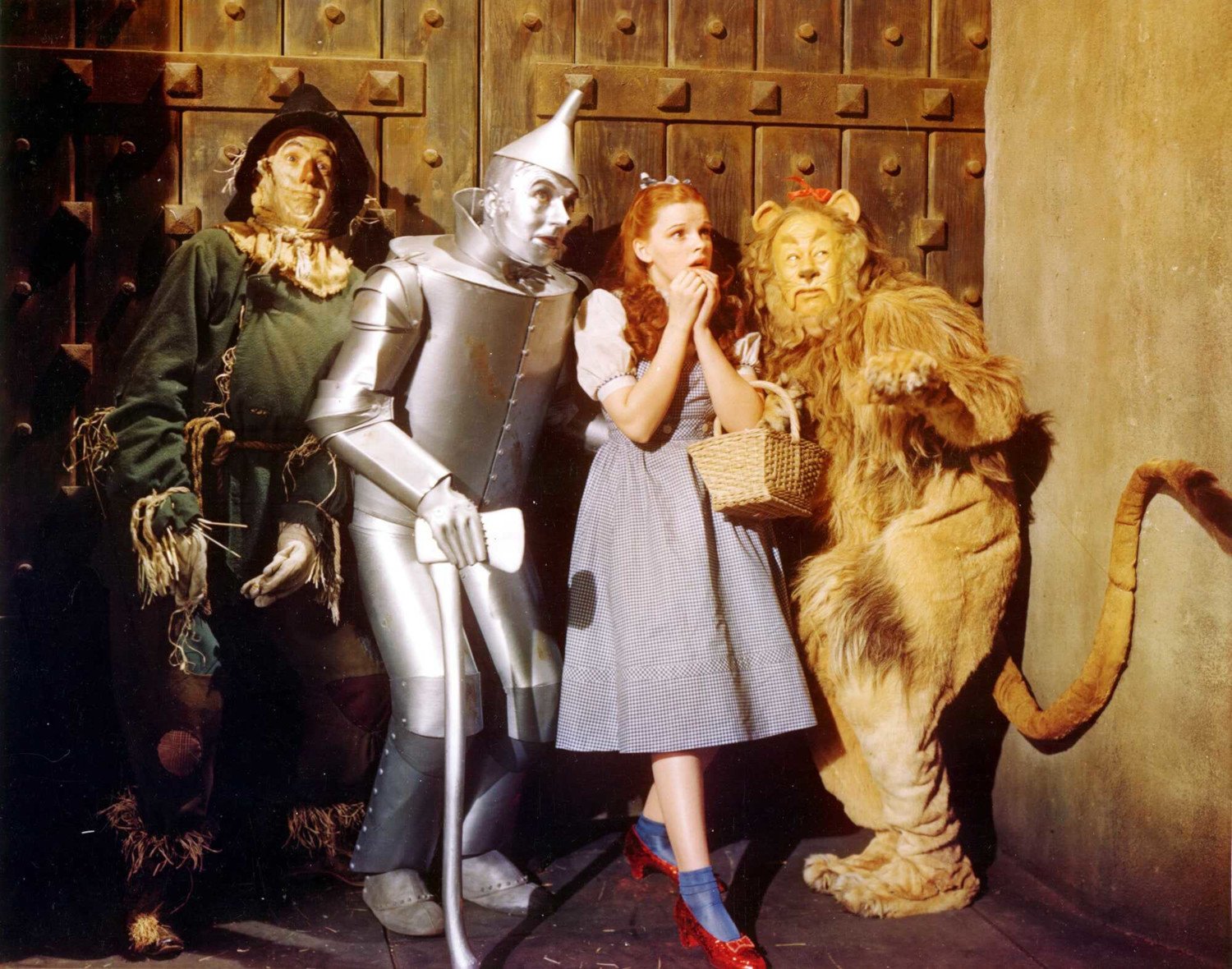 Rather unsurprisingly, The Wizard of Oz has been a major influence on video games with several games based on the film. The first major video game-based on the Wizard of Oz was titled simply ‘The Wizard of Oz’ and was released in 1993 for the Super Nintendo System. The game is a side-scrolling game which was common at the time and received generally good reviews at the time. However, in recent years, the game has been ranked by numerous outlets as one of the worst film-based video games of all time.

The last decade has witnessed several puzzle games based on The Wizard of Oz, most of which are free-to-play. These games are primarily for children and can be accessed and downloaded on your mobile phone’s app store. The Wizard of Oz Magic Match 3 Puzzles & Games is a popular game on the store with a rating of 4.3 stars from over 200,000 players – released in 2016, this was the last game released under The Wizard of Oz brand. 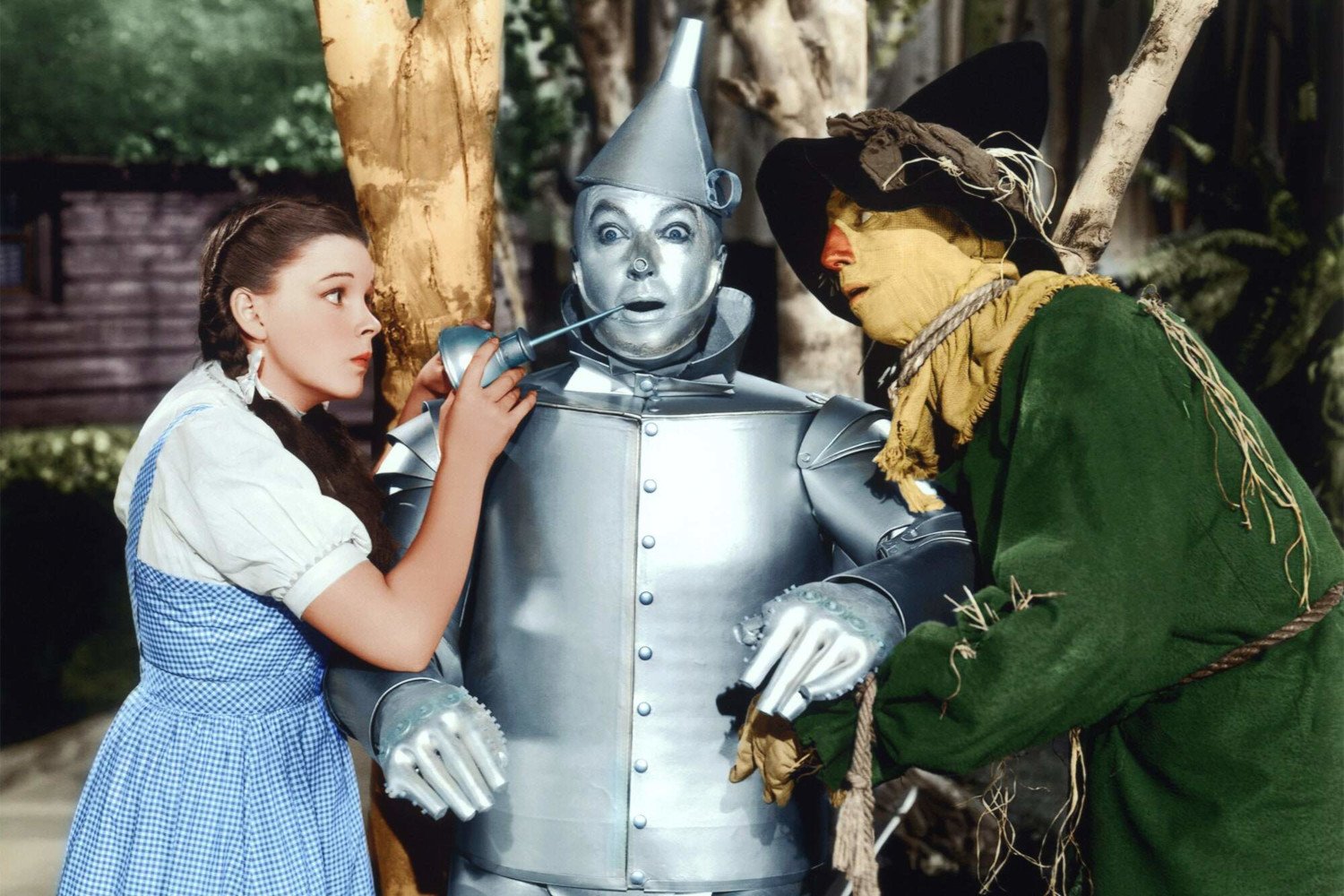 The Wizard of Oz soundtrack contributed some of the greatest and most memorable music of the 20th century. Follow the Yellow Brick Road, Over the Rainbow and Ding Dong The Witch is Dead remain in our memories even in 2021. The soundtrack was one of the main contributing factors as to why the film has been so successful. Songs from the soundtrack have been covered by numerous singers including Ariana Grande and Israel Kamakawiwo’ole.

Let’s face it, once you hear Follow the Yellow Brick Road for the first time, it is difficult to forget. In addition, Over the Rainbow is enough to bring anyone to tears, it is a beautiful song. It is easy to forget how important a fantastic soundtrack can be to a film. But let’s remember, almost all of the greatest films of the 20th and 21st centuries have been backed up with phenomenal soundtracks.

Have you ever attended a fancy-dress party where someone did not dress up as a character from The Wizard of Oz? Well, we suppose that recently the trend has died out a bit. But if you do plan on attending a party dressed up as the Tin Man or the cowardly lion, we are sure that you will not have to explain to anyone which film your character is from! 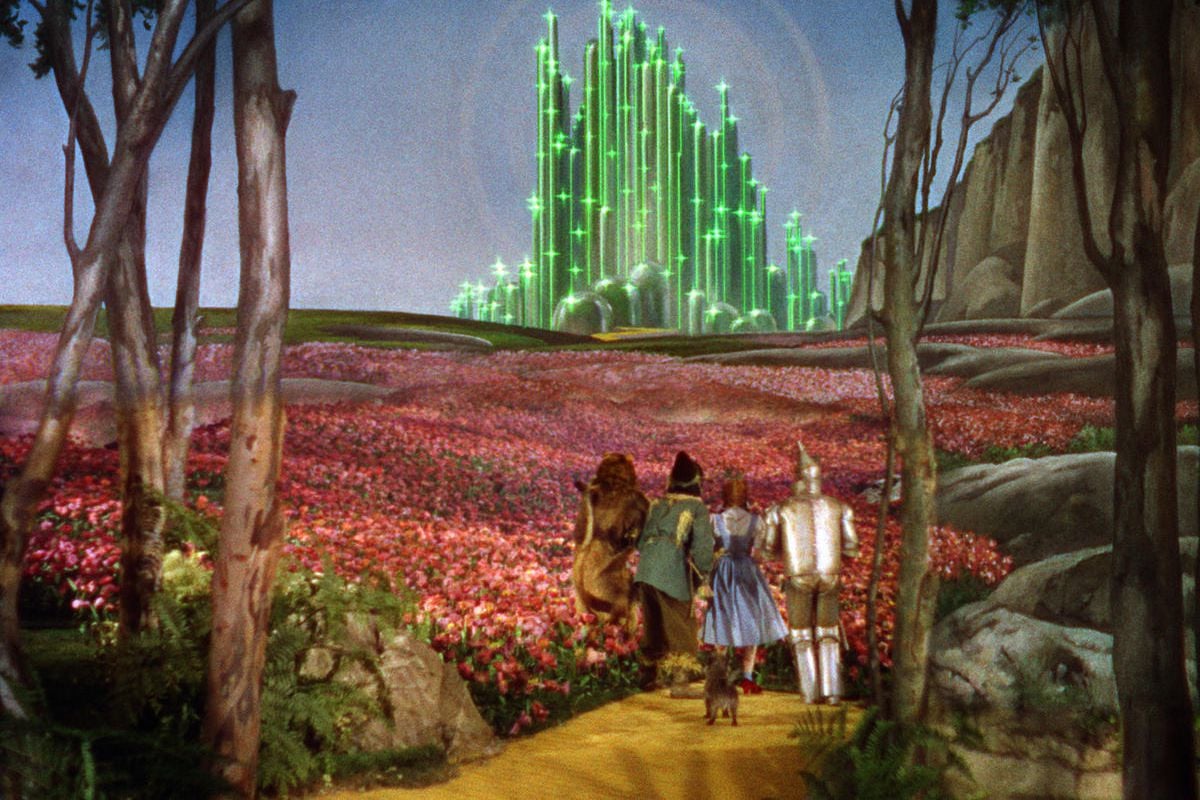 Judy Garland was Announced to the World

Before the release of the film, Judy Garland was an unknown actress, it was The Wizard of Oz which propelled her to fame and gave us one of the world’s best actresses. Garland won the Academy Juvenile Award in 1940 and was nominated for Best Supporting Actress and Best Actress for her performances in Judgement at Nuremberg and A Star is Born, respectively.

So, there you have it. The Wizard of Oz has truly brought so much happiness to people in all of the different corners of the globe. It is one of the greatest feel-good musicals to have ever been created and even 82 years later, is a favoured film of many. Let’s try to forget the many mishaps and accidents which happened on set that has led to some commentators describing the movie as cursed

Regardless, the filmmakers struck gold when they made the movie. Everything from the soundtrack to the special effects and casting was perfect. So, here’s to 82 years of the Wizard of Oz!