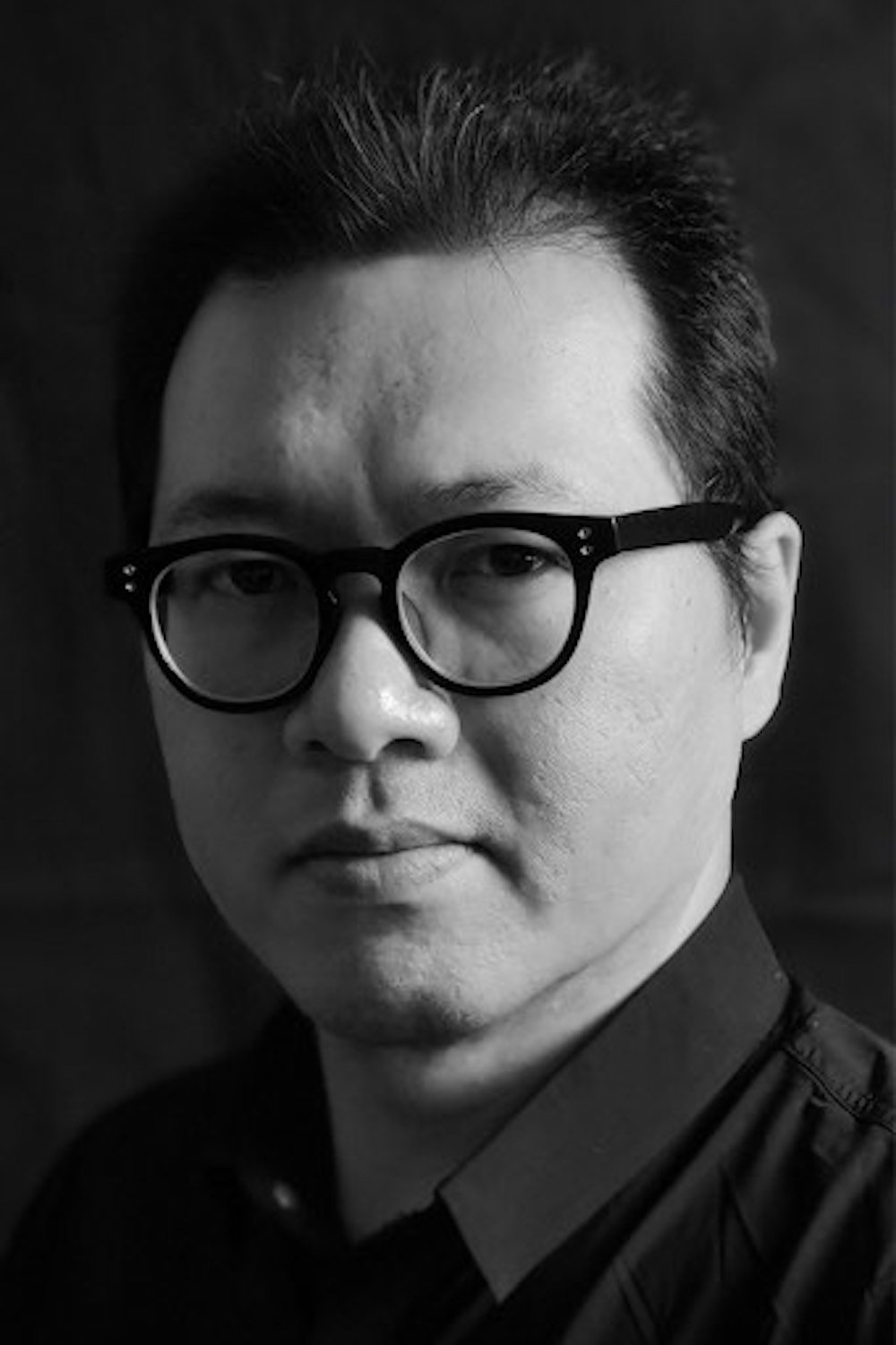 Wang Quan and Gone with the river

Jim Wong was born in Nanjing, Jiangsu Province, China on August 13, 1980 to working parents and he has an older sister. He graduated from Anhui University in 2004 with a bachelor’s degree in sociology, and is now a film director, screenwriter, and producer.

In his early years, he gained extensive and expansive experience working in different cities, and in various types of companies. These included education and training establishments, Fortune 500 businesses, plus foreign trade manufacturing and Internet companies, etc.

Initially, Jim Wong began his relationship with photography and film when he was president of his university’s “Photography and Film Association”. During this time, he took pictures of various subjects and came into contact with people from all walks of life, thus developing a strong interest in the aesthetics of images.

A decade after graduating from university, Jim Wong had been working in corporate marketing and management, but had not neglected his interest in film, and gradually this “aesthetic interest in images” evolved into an “aesthetic expression in images”. Jim Wong realized that his many years of life experience and his observations of people needed to link to his creative work, so he decided to switch careers and shoot his own films. 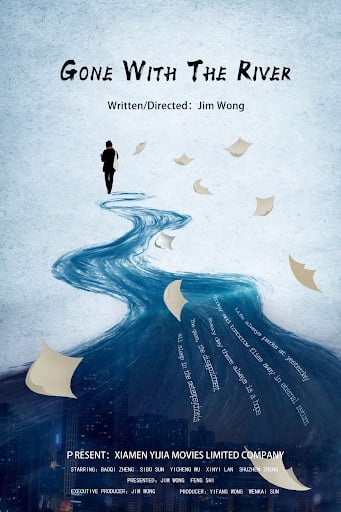 Back then, Chinese cinema was developing rapidly, and a vast amount of information was available. After studying Syd Field’s “The Screenwriter’s Workbook” (three volumes), Robert McKee’s “Story”, and Blake Snyder’s “Save the Cat – The Only Book on Screenwriting You’ll Ever Need”, Jim began to write screenplays, participated in some creative pitches and road shows, and won some awards. After that, he began taking directing courses on the Internet, shot some assignments, and went to educational institutions and agencies, such as the Beijing Film Academy and the Chinese Cinematographer’s Society, where he took advanced classes studying filmmaking as well as directing and photography.

Although what Jim Wong studied was commercial filmmaking and production, he has always maintained his strong humanistic concern for the China he lives in and the Chinese people and he is particularly observant and contemplative of local cultures in the current wave of globalization, which, in the words of Chinese filmmakers, is dedicated to “Chinese storytelling”.

In 2019, Jim Wong made his film debut, “Gone With The River”, which tells the story of an old woman who writes poetry in a county town. After losing her husband in middle age, she wants to go back to the dream of her youth and publish a book of poems. Along the way, she experiences various characters and events, including her son who lives in the big city, her dance partner whom she met in a senior college, her publisher boss, her relatives’ second sister, and so on. In the end, her dream is shattered, and her son takes all of her money and her house.

“Gone With The River” has only had a small screening, and according to those who have seen the film, the protagonist, Sister Sheng, is not a very likeable person, a bit like Hayes in “Three Billboards Outside Ebbing”, but her crankiness and persistence are much appreciated. However, the way this is expressed is different to the Hollywood way and displays the Chinese people’s qualities of patience and tolerance that are unique to their culture. 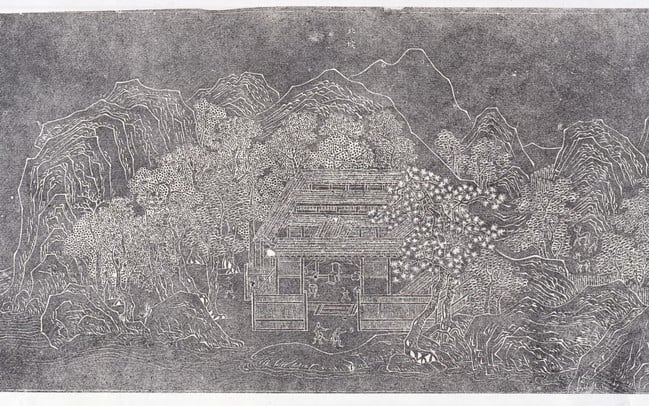 The film creatively expresses a kind of “philosophical short poetry”, which is not only different from Western poetry, but also from existing Chinese poetry. It could also be said that Sister Sheng’s poetry is very ordinary, but from the point of view of “scribbling her life experiences into her poems”, she is deserving of respect.

The film was shot totally on location in a county in Fujian Province, China. The house and the street where the heroine lives are from the 1950s, narrow and dilapidated, but full of a sense of humanity. On the other side of the house, parallel to the old street, is a big river, which is also the origin of the film’s title. The director not only focuses on portraying the characters, but also perfectly expresses the relationship between people and space, with several long shots that are very well executed, and the contrast between the relationship between the characters and the changing environment is very precisely exhibited by the starting and ending frames of the shots.

The film is also innovative in its format. In the final climax scene, with the help of the 2.35:1 and 16:9 frame changes, the transformation of the emotions of the characters is shown, but not in an abrupt way.

Due to the limitations of funding and other issues, director Wong believes that there is still a lot of room for improvement in the film “Gone With The River”. This is an issue that he will strive to solve in his future creations.

According to Jim Wong’s own explanation, his interest in film creation is to develop creative thinking and the exploration of local cultures, including human emotions and interpersonal relationships, from the philosophical and sociological perspectives.