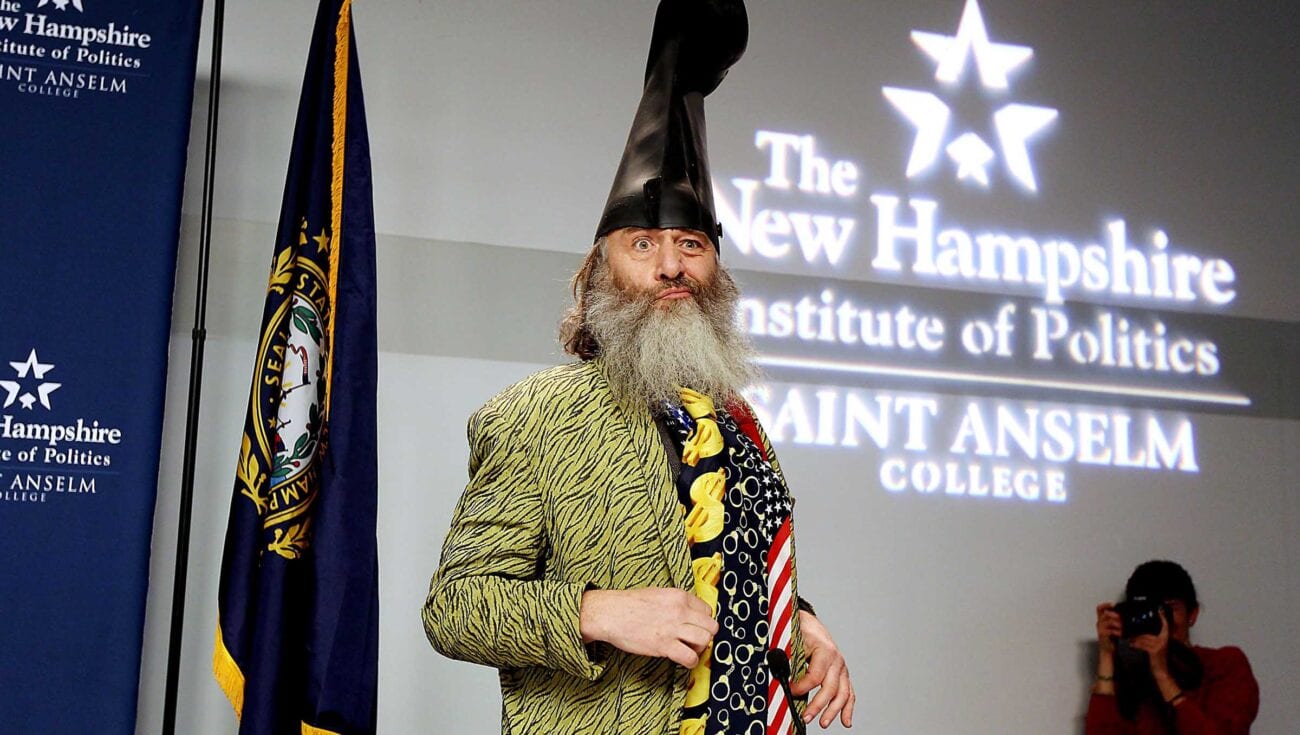 When Kanye West announced his candidacy for the 2020 election, people were shaking their head. The election is already bad enough between Biden and Trump, who asked this guy to come in and run under the “Birthday Party”? How could the election get any worse?

It could, but it’ll get better once you hear about Libertarian hopeful Vermin Supreme, who’s been running for president since 1992. While he ran a serious campaign for the 2020 election, you probably know him as the guy with a boot on his head who wants to give every American a pony. 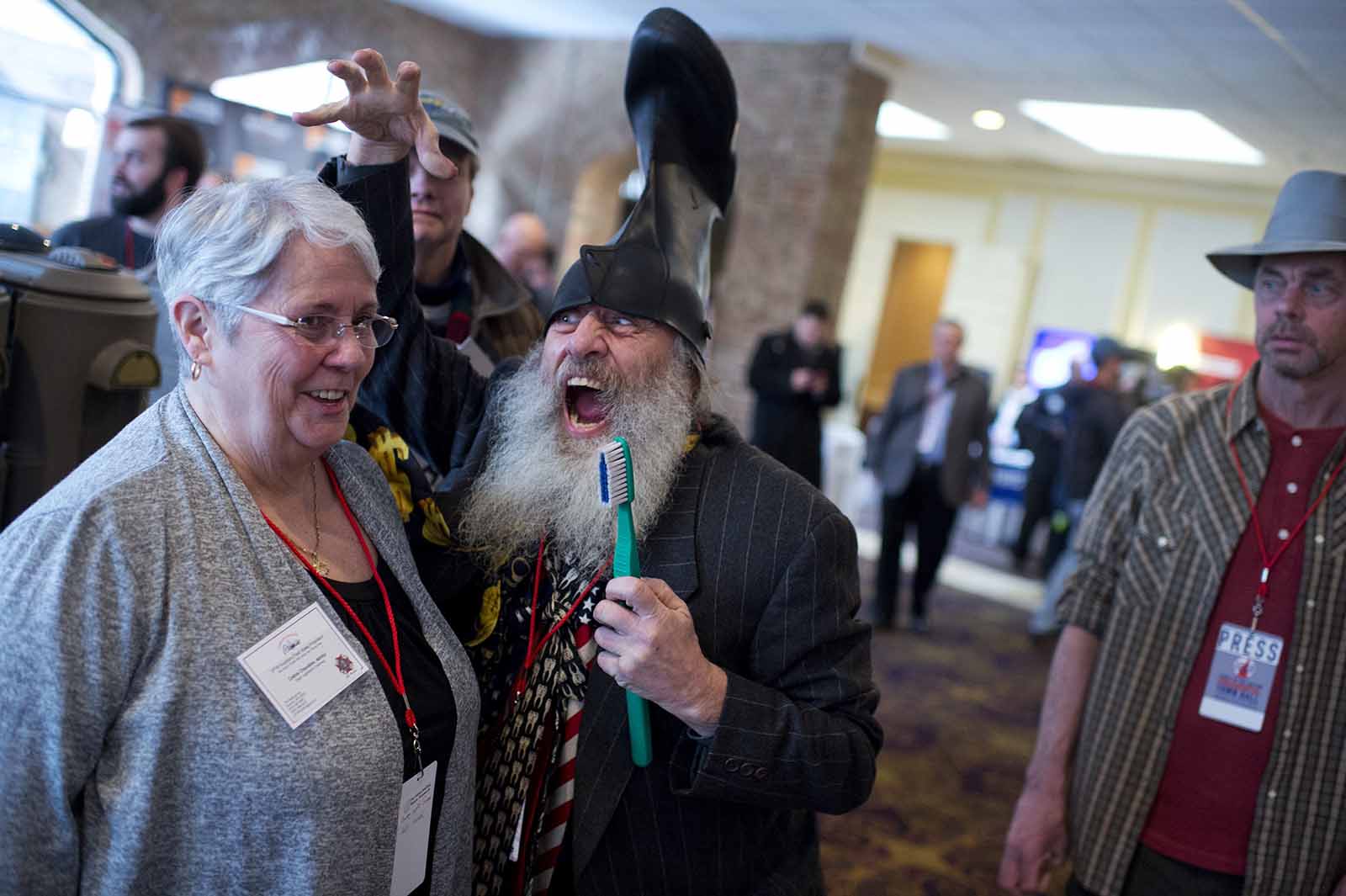 In the 2016 election, a lot of eyes fell on Supreme as people were looking into third party candidates more than usual. Naturally, his scruffy appearance combined with the boot hat caught everyone’s eye. Plus, his unusual platforms like zombie apocalypse readiness plans and passing laws for everyone to brush their teeth really spoke to people.

In reality, Supreme has been running as a performance artist since the 90s, trying to make people realize how silly elections can be. With very strong anarchist beliefs, Supreme identifies as Libertarian because they are for limited government, though Supreme would prefer a world where the government is abolished and the people support one another in mutual aid. 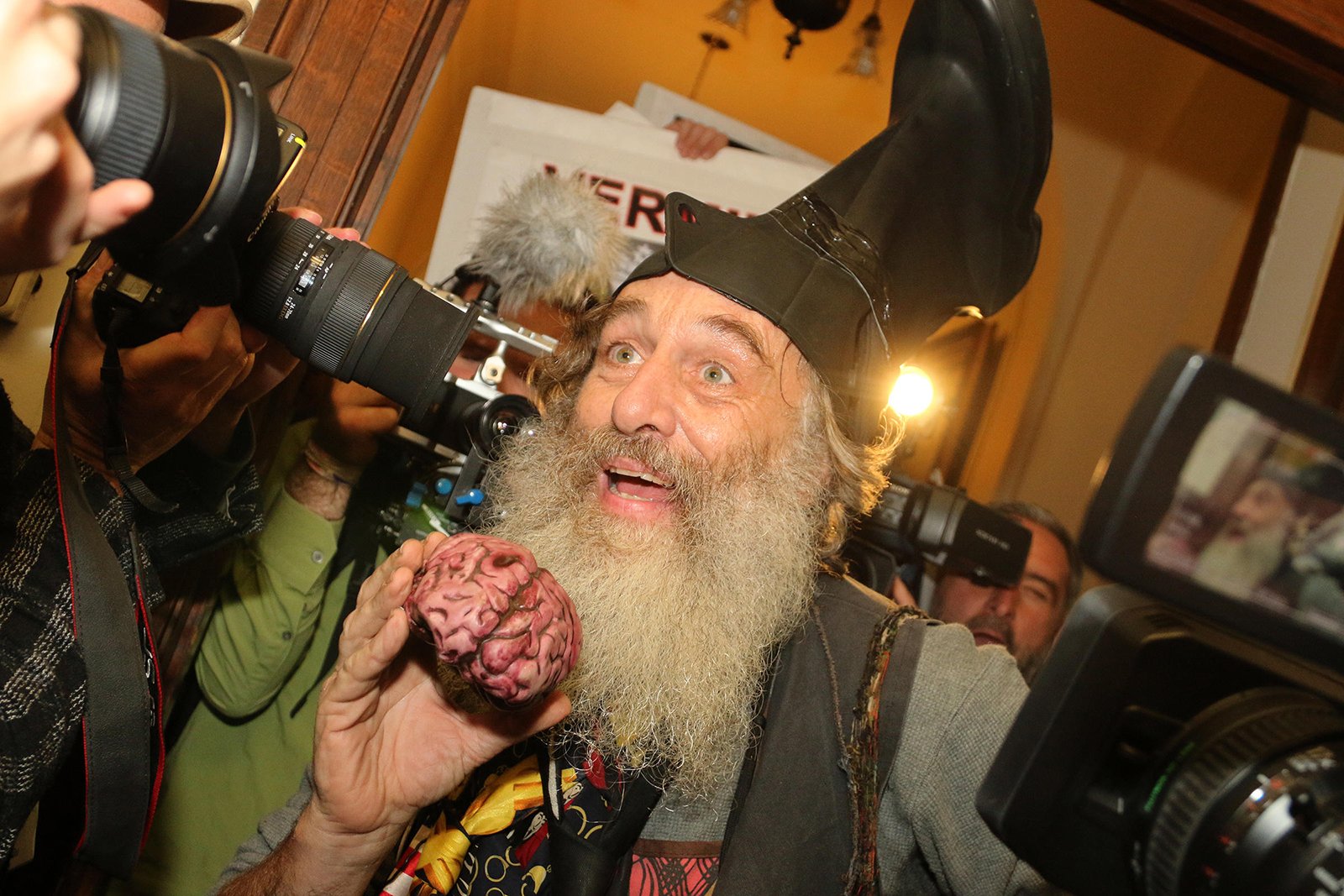 Vermin Supreme seriously wants to give a pony to every American citizen. However that’s far from his only strong opinions. If he was elected president, Supreme would pass laws mandating that everyone has to brush their teeth at least once a day.

He also promised that he would invest government funding into time travel research and develop a plan to protect the US from the zombie apocalypse. He’s the kind of candidate talking about the issues no one else is. 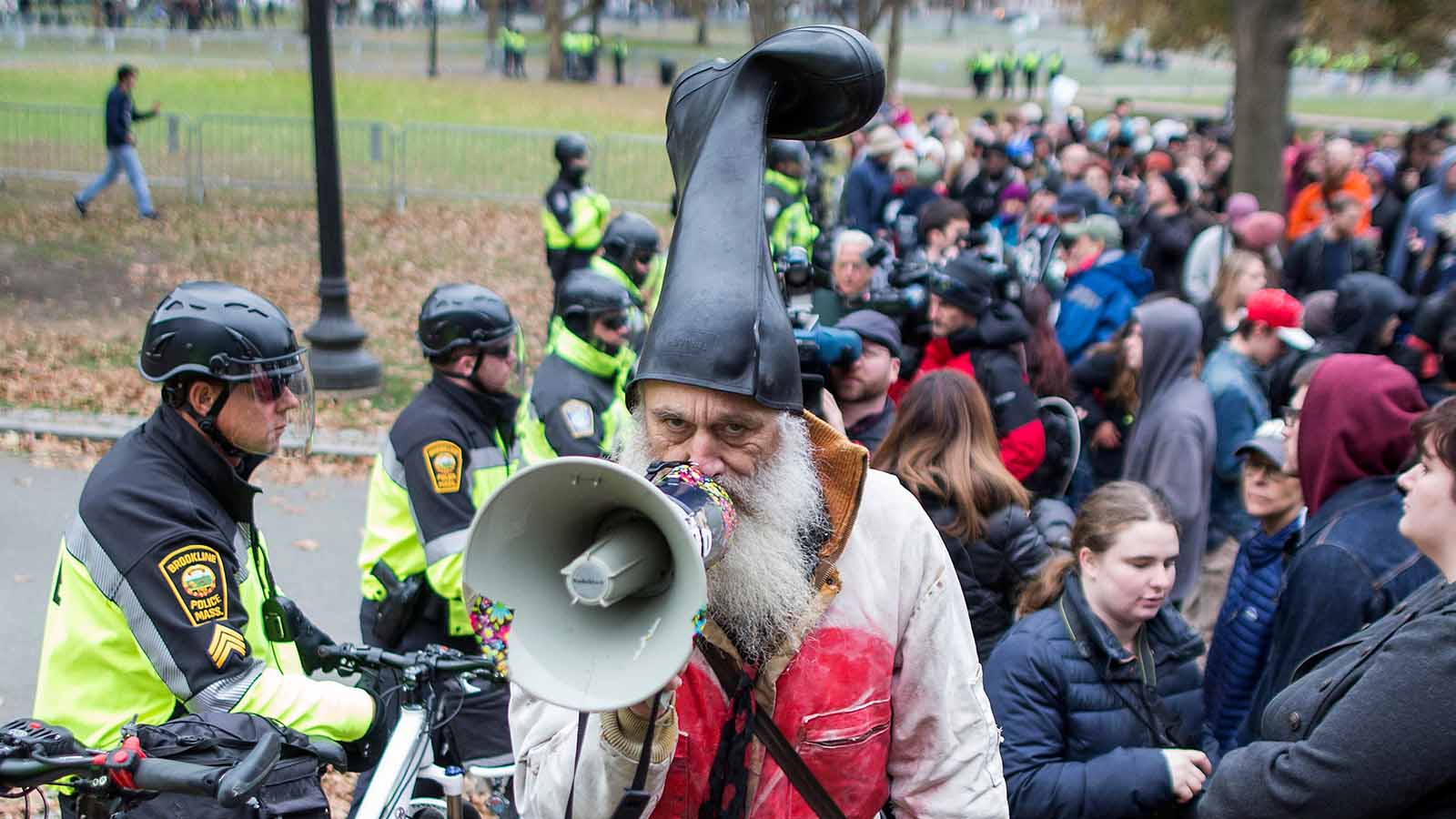 Why he went serious

Since 1992, Vermin Supreme has been running a joke campaign to shine a light on our broken election system. But 2020 was the year that completely changed how the world saw Vermin Supreme. Rather than continuing his usual routine with a boot and a giant toothbrush, he ran for real on the Libertarian ballot.

Getting himself a campaign team, an actual website, and a real campaign strategy, Supreme took to the streets to get himself 5% of the vote. While he still stands by the fact the US government has enough money to buy every American a pony, he also stands by not letting the government intervene between consenting adults and their relationships, taking COVID-19 down correctly, and decriminalizing drugs.

For years, Supreme’s platform may have been ridiculous, but it was meant to point out the flaw in our country’s government. But no longer was Supreme going to stand by idly, and wanted to take to the streets to really make a point. 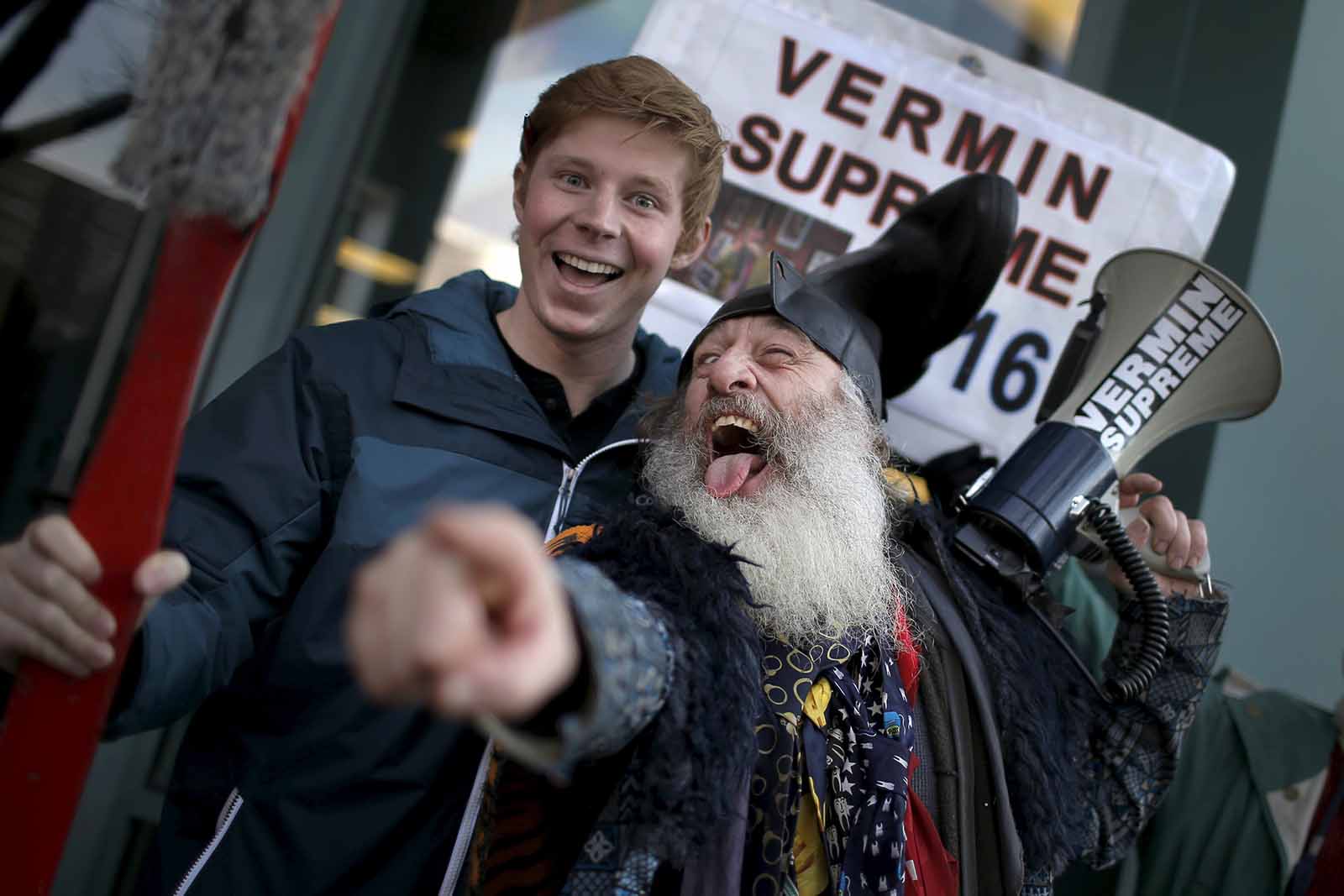 Unfortunately, Supreme lost the election to Jo Jorgensen, but his running mate Spike Cohen will run with Jorgensen. Whether Supreme will run in 2024 again on a serious platform or not is unknown. But he’s made it clear that he wants to be more politically outspoken and make it clear to people how to fix our broken system.

So if you’re going to toss your vote away in November, don’t waste it on Kanye West. Give it to a man who at least would buy you a pony: Vermin Supreme.