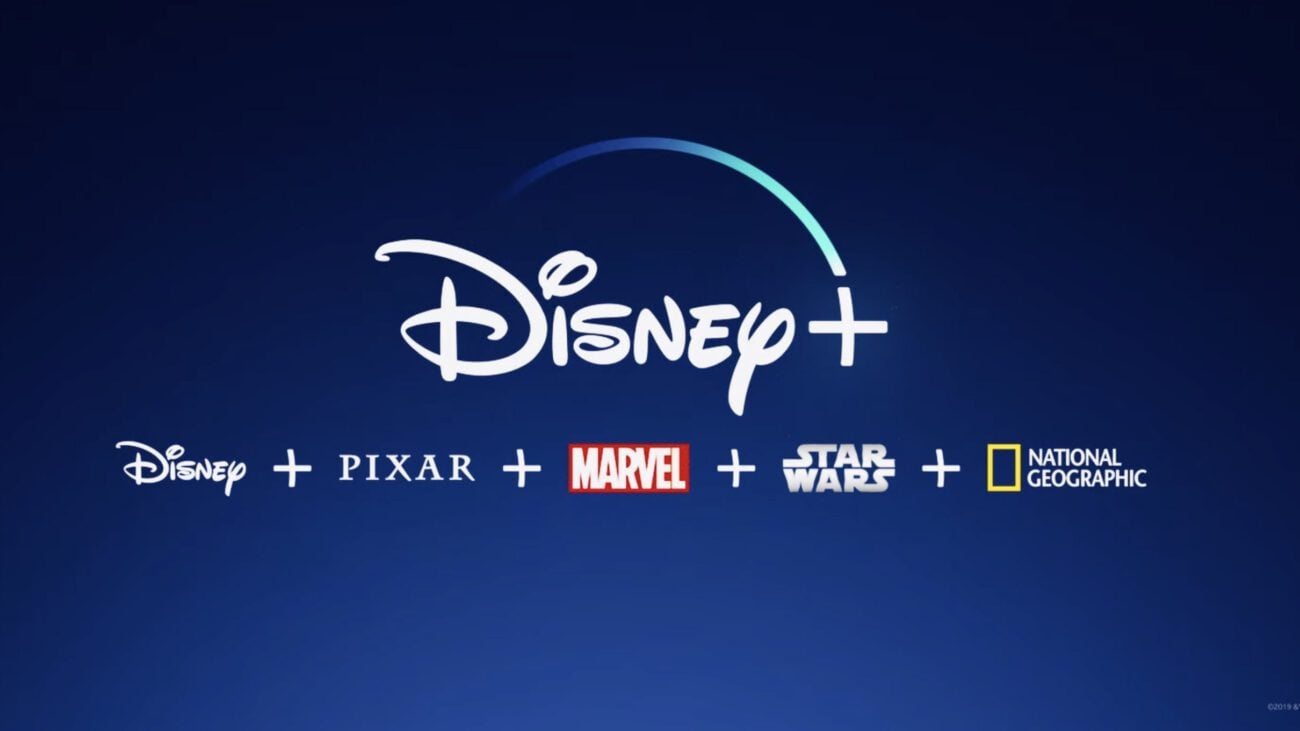 This year is going to be massive for all DisneyPlus subscribers. There are countless movies and TV shows lined up to be released on Disneyplus.

Now that we are in 2022, we are all set to receive lots of great new content throughout the year. Keeping the last two years in mind, the release dates of some of the movies or TV shows might change. However, that doesn’t change the fact that we are very excited to stream the upcoming content.

We have prepared a list of movies and TV shows that are anticipated to be released on Disneyplus. With that said, let’s walk you through the list below. 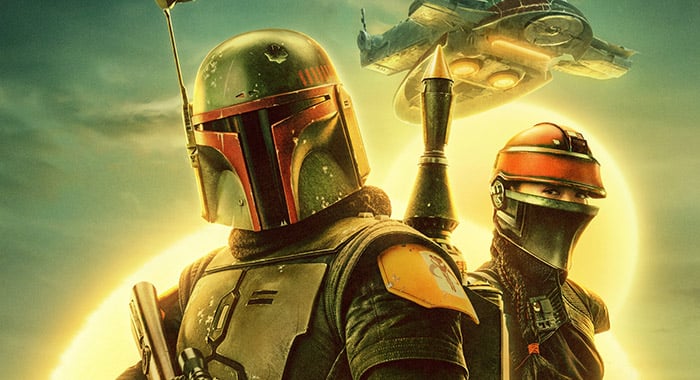 Released on 29th December last year, The Book of Boba Fett is expected to air on Disney Plus in early February. It means we are just a few weeks away from streaming this hit series.

The story follows Fett and his journey to become the crime lord of Tatooine. With the first episode revealed, we know how Fett escapes the Sarlaac in “Return of the Jedi.” 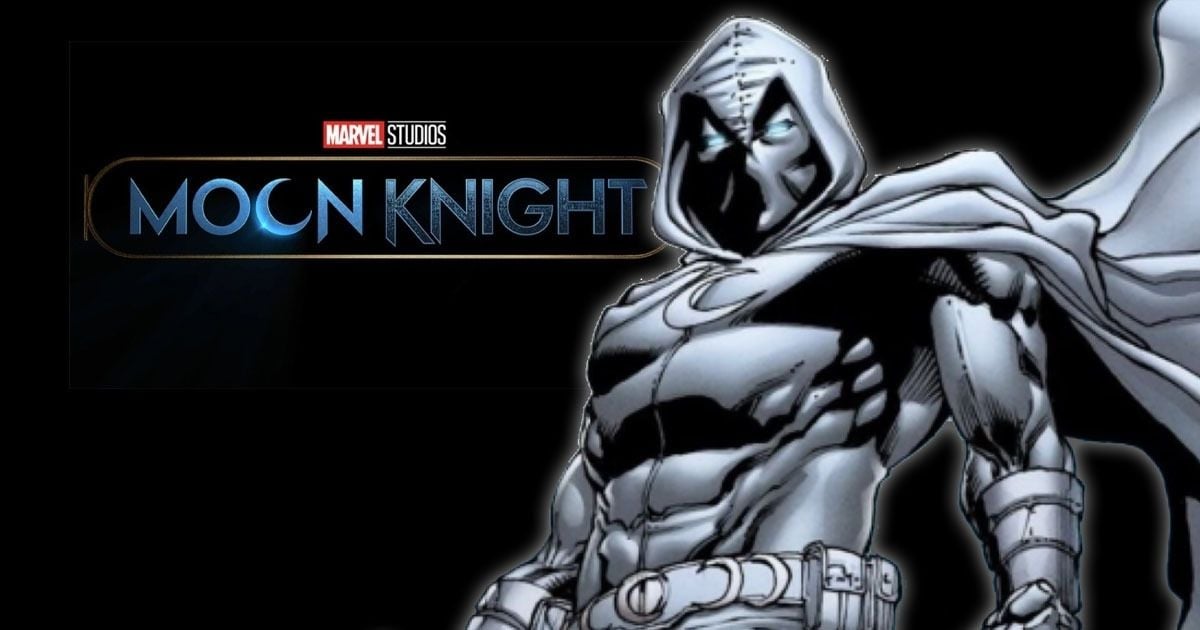 If you have a thing for action-adventure series, you will surely like Moon Knight. It is a new upcoming series featuring a complicated vigilante who is suffering from a sort of identity disorder. He has multiple identities living inside him. 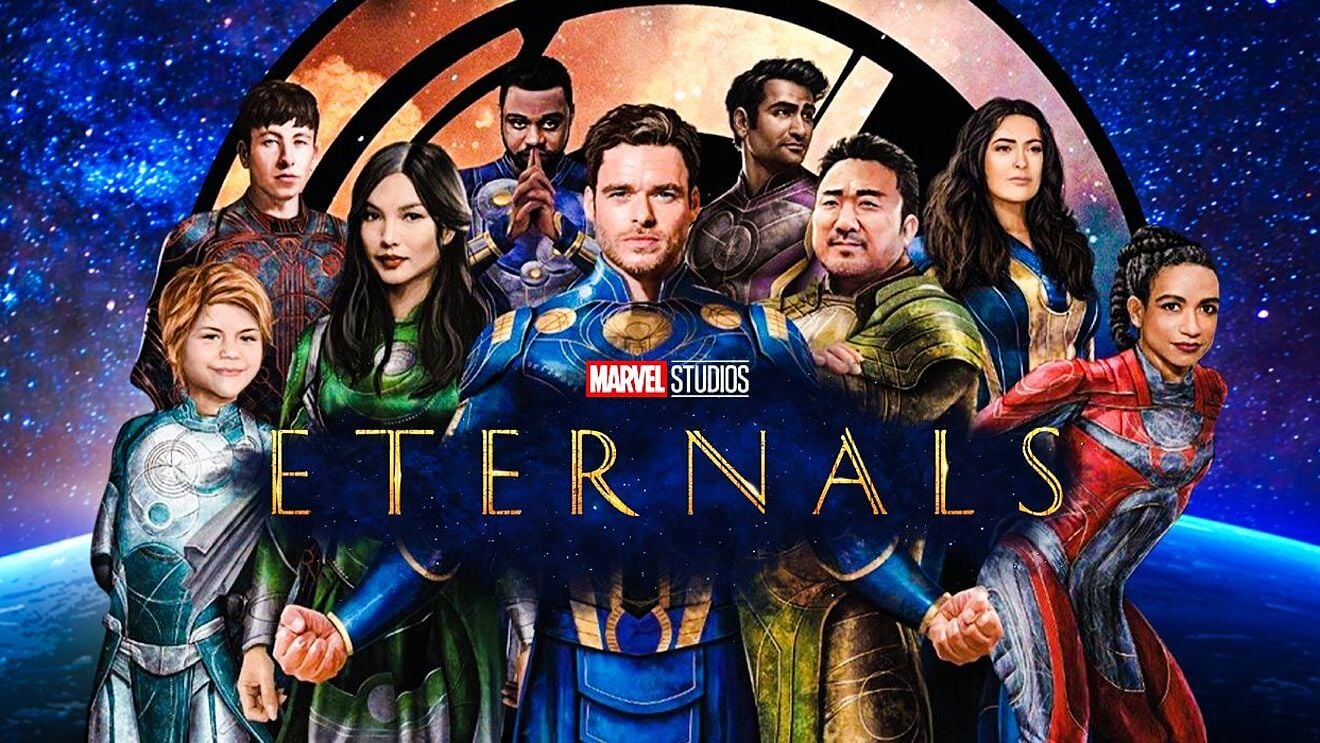 We can bet many of you have already watched the new Marvel release, Eternals in the theatres. However, that shouldn’t stop you from streaming it again on DisneyPlus.

Just so you know Eternals is slated to arrive on the platform on 12th January. So if you haven’t watched this amazing movie yet, it’s time you do. The story follows the aftermath of Avengers Endgame and features a new group of superheroes or immortals, whatever you call it. They have been living on the planet Earth for several centuries and have built a new civilization. 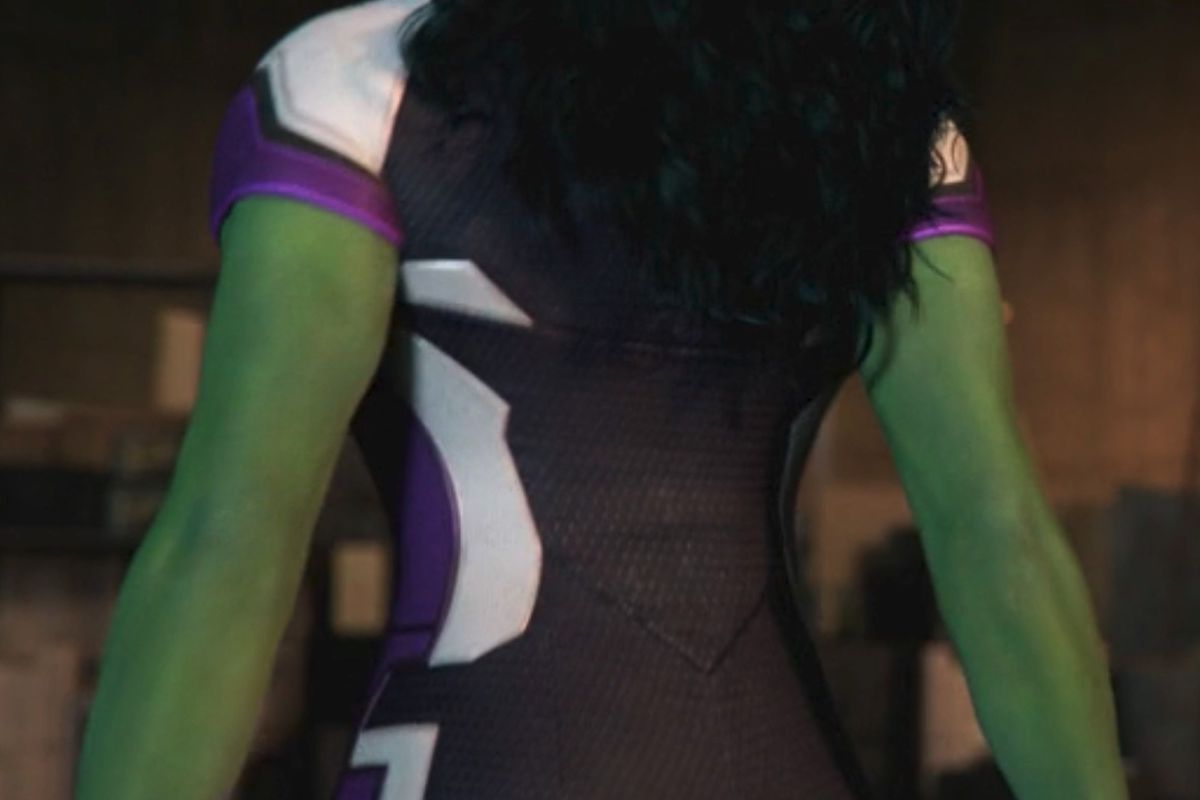 It’s time for all Hulk fans to go crazy with Disney+ soon releasing a brand new Hulk series called the She-Hulk. As far as we know the role of She-Hulk is going to be played by Tatiana Maslany.

This series is about a lawyer specialising in supernatural human-oriented legal cases. She-Hulk will also star Mark Ruffalo who plays the Hulk, and Tim Roth playing the Abomination. If you are a huge Hulk fan, you cannot afford to miss this one. 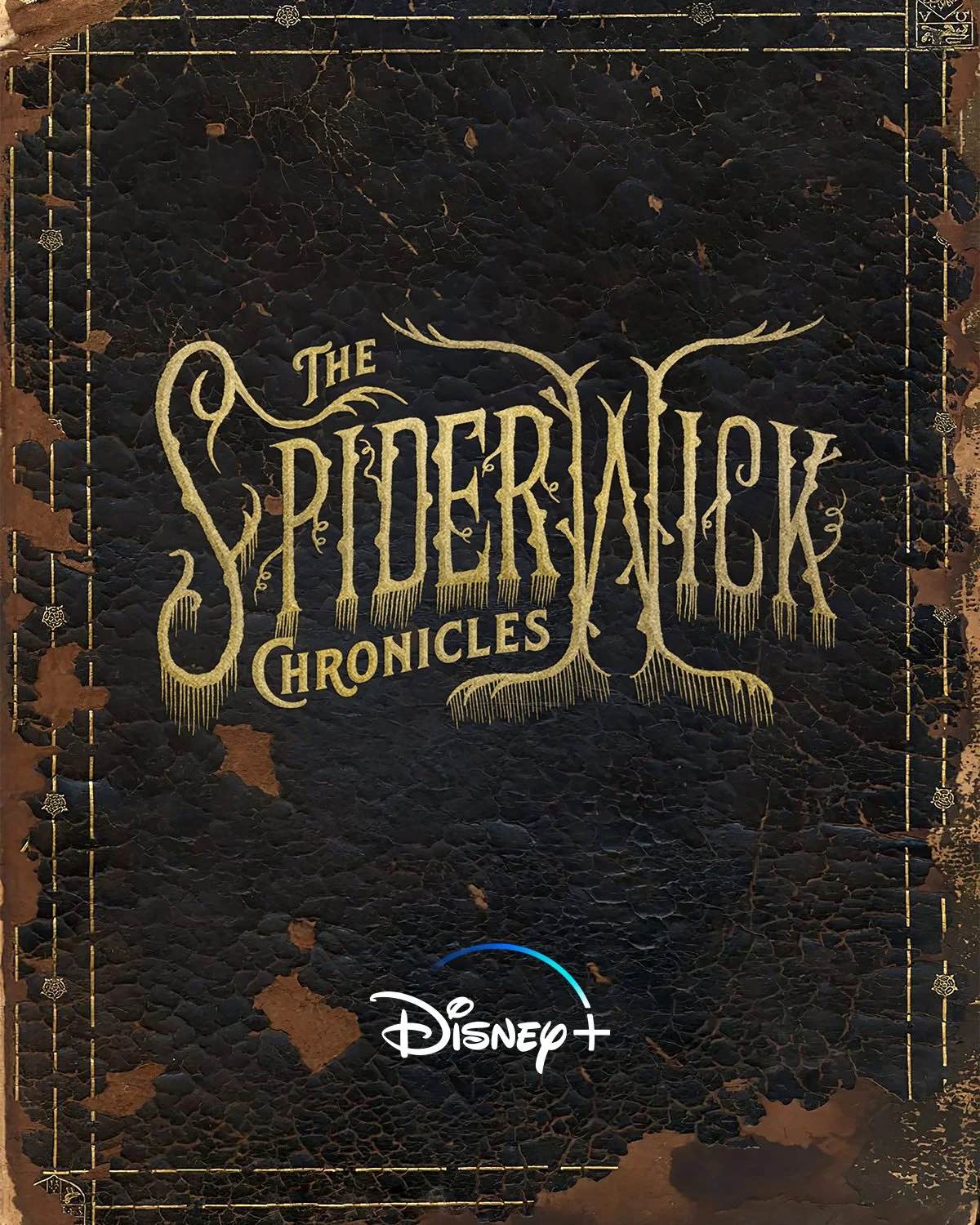 If you would like a coming-of-age story, then The Spiderwick Chronicles is for you. The story revolves around the Grace Family, sister Mallory, twin brothers Simon and Jared, and mother Helen.

As soon as they shift into their old ancestral property, they unravel a dark mystery about their great-great Uncle. This is one of the most anticipated movies to be released on Disney+ Day. It is the perfect combination of fantasy and mystery. 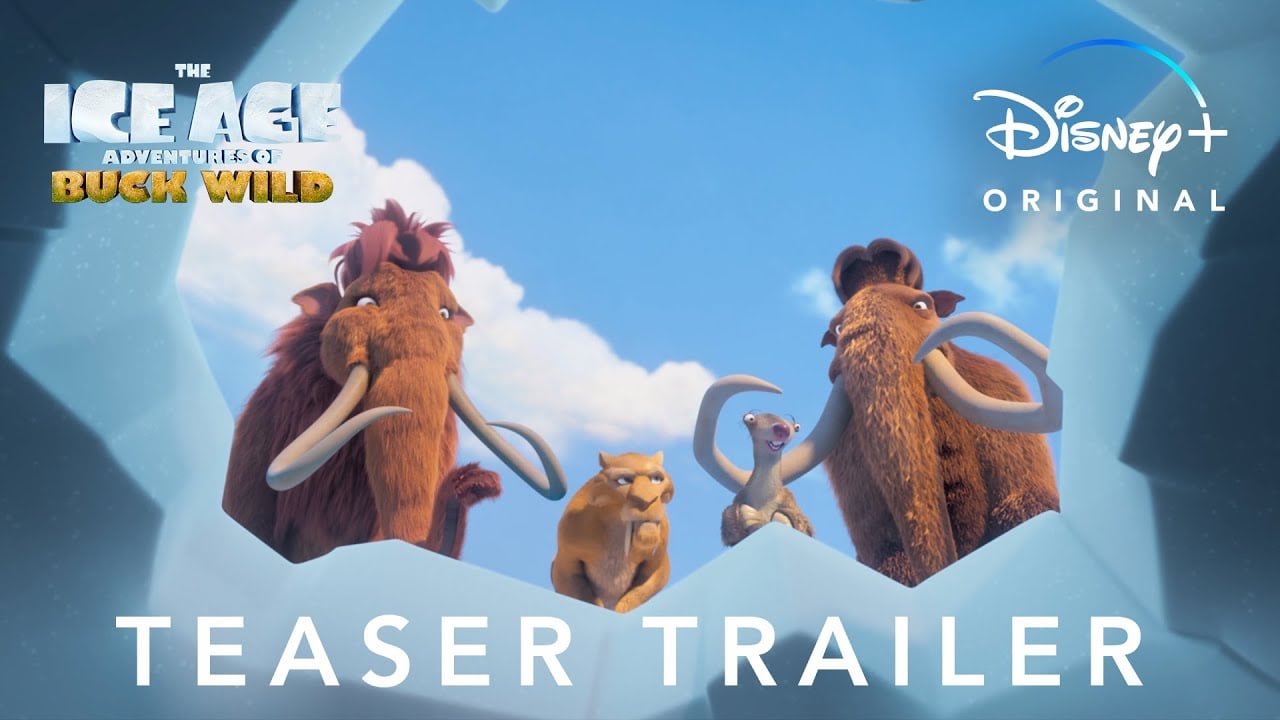 Who doesn’t like to watch Ice Age over and over again? Now we have a spin-off called “The Ice Age Adventures of Buck Wild.” This is a new entry to the franchise and viewers are already hyped about it.

It features Buck Wild, a thrill-seeking possum with Eddie and Crash. The three of them form a team as they sail out on new adventures.

This is only the beginning. You can find more new movies and TV shows on ClickitOrNot website. 2022 is surely off to a great start with so much new content.