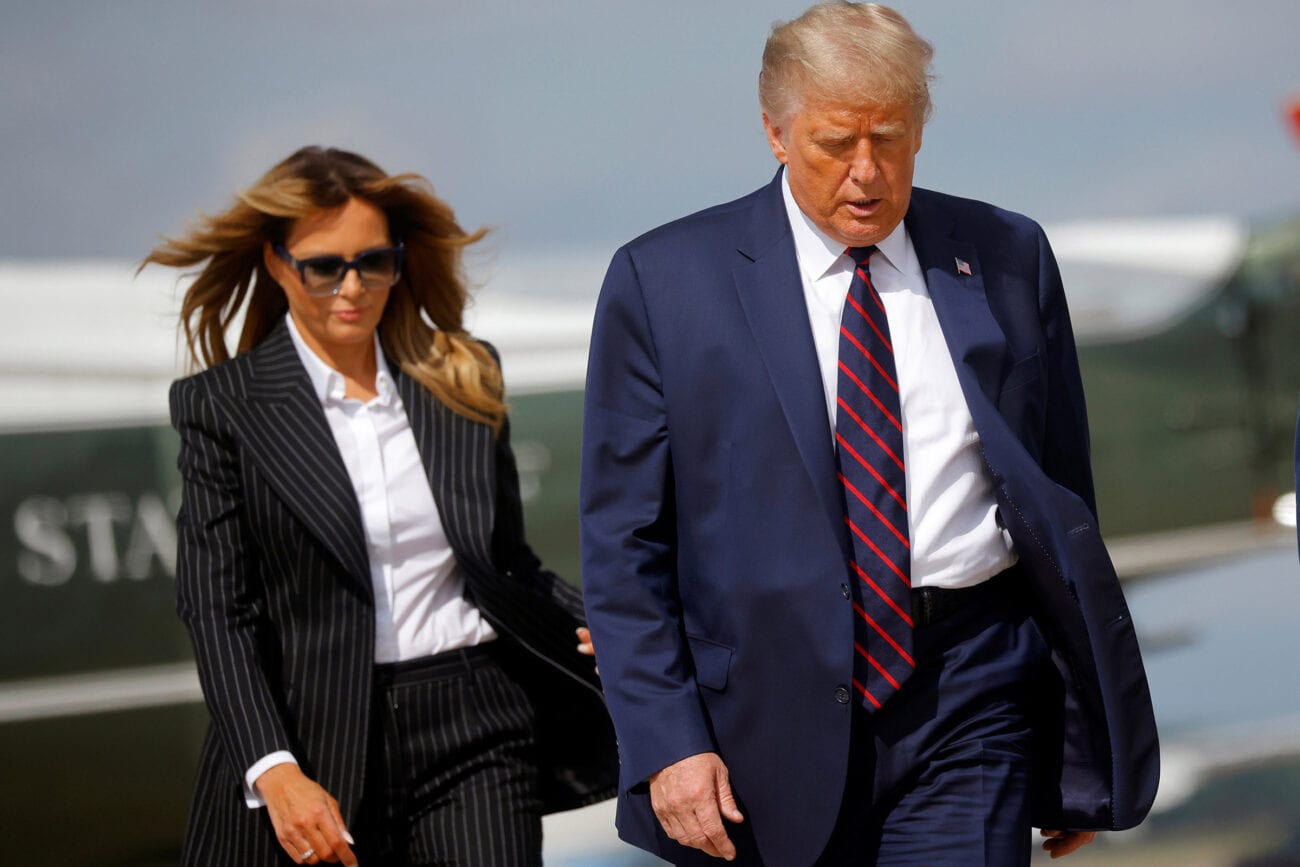 The Trumps have COVID-19 – and the internet has memes

It’s the moment the world has been joking about since February: U.S. President Donald Trump has COVID-19. Early Friday morning, Trump tweeted he and First Lady Melania Trump tested positive for the virus. Just a day earlier, one of Trump’s closest advisors tested positive as well.

Currently, the President is at the Walter Reed National Military Medical Center out of an abundance of caution while he receives treatment. Of course, the internet is the internet, which means anything is meme material. Here’s the best memes & reactions to Trump’s COVID-19 diagnosis. 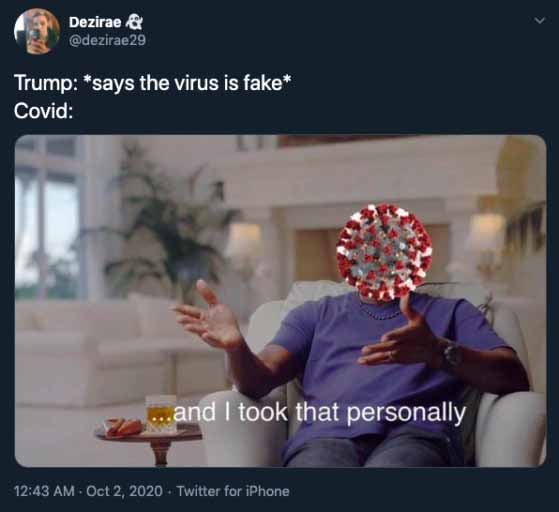 Nothing more real than a positive test

That’s one way for COVID to prove how real it is to the Trumps. 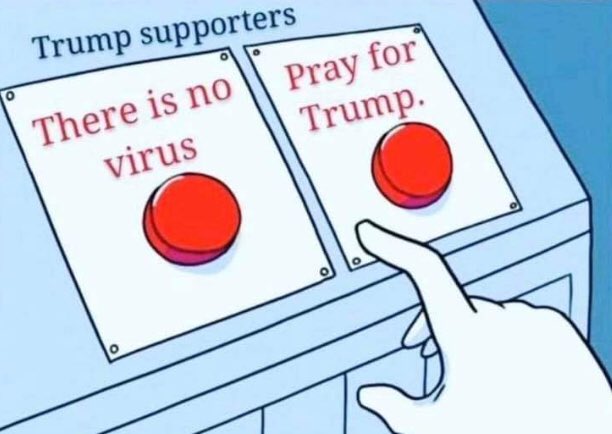 A hard choice both ways

How many people who called COVID-19 a hoax are now changing their opinion after Trump tested positive? 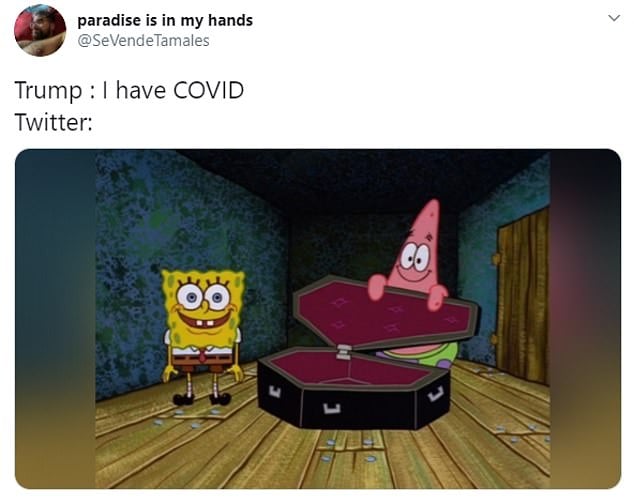 Honestly, it seems like everyone has gotten death threats at least once or twice on Twitter so this is nothing new. 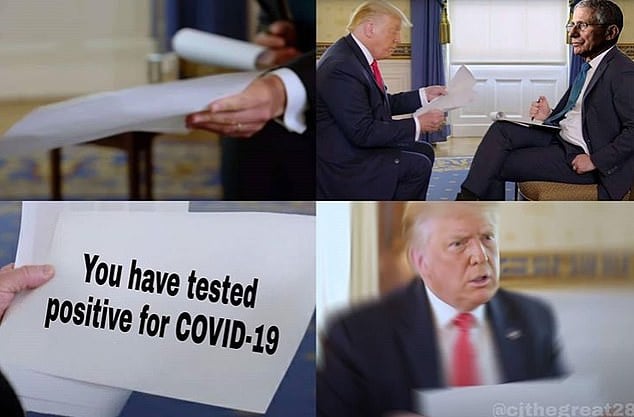 Trump was probably shocked to finally get a positive test after being tested time and time again and coming back negative.

If trump doesn’t die or get extremely ill from Covid, he’s 1000% going to start saying: “I had it! Nothing happened! See! It’s a hoax! You got nothing to fear!” pic.twitter.com/QfcUKXVbAb

Seriously, Trump has a magic tongue because he can spin things in his favor, even when they’re far from being on his side.

Wishing the President a speedy recovfefe

It genuinely doesn’t feel like that tweet is three years old, but covfefe was back in the early days of the Trump presidency.

This season is getting twister

Who was expecting this as a plot twist? Our money was on an alien invasion before Trump getting COVID-19.

ME: Maybe I’ll check Twitter before I fall asleep.

The real winner were insomniacs

The people who couldn’t sleep Thursday night really were the first ones to learn this news and see the mess that Twitter became afterwards.

That's a nice way to save you ass from next debate.#DonaldTrump pic.twitter.com/LtxZY9vtzw

Honestly, we don’t blame him

No one deserves to sit through the debate after the disaster we witnessed before. Hopefully Trump’s COVID-19 diagnosis will save us from another debate.