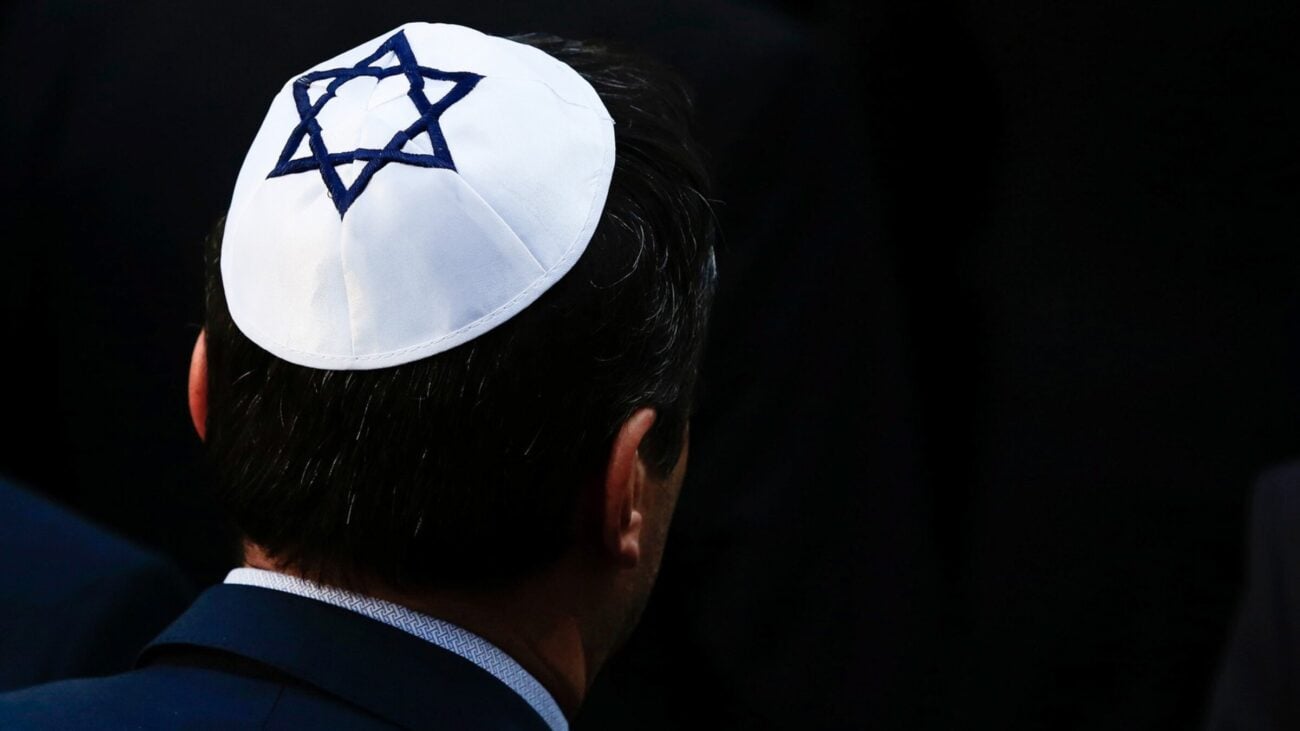 What does the Texas synagogue standoff mean? Is anti semitism on the rise?

To many people of younger generations, it’s often easy to see ills such as the reign of Nazis and the horrors they caused as a mere thing of the past. And it’s true that history is composed of stories from the past. “The past” is being mentioned more and more in the political climate and many people are seeing it as a crucial step to making the world a better place to live. Others, however, share the opinion that the past needs to stay in the past.

Of course, there are many things from the past we can appreciate today and yes, some things should stay in the past. It’s also important to know too that if we aren’t educated on the past (no matter how good or bad), then we’re setting ourselves up to repeat it. The past often leaves behind a legacy. And for far too long, much of American history has been kept away from the public arts (schools, films, television).

Today, we’re going to focus on a particular time in history as it’s still influencing people today but we’re curious to know the extent of that influence. The thoughts for the day are: What exactly does anti-semitism mean? What does the Texas synagogue standoff mean? Is anti-semitism on the rise? 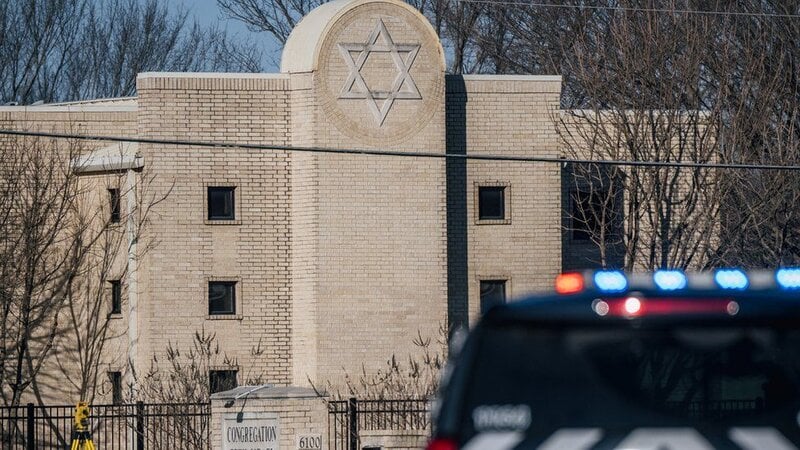 British police have arrested two men in a probe of a hostage-taking incident inside a Texas synagogue. According to police, the pair “remain in custody for questioning.” Specifically, the two men were arrested in England on Thursday morning which was a piece of an ongoing investigation into a hostage situation incident at a synagogue in the United States, in accordance with the British authorities.

One of the men were detained by counterterrorism officers in Birmingham and the other in Manchester, about eighty-five miles north of Birmingham. Greater Manchester Police issued a statement that the pair “remain in custody for questioning”.

Assistant Chief Constable Dominic Scally of the Greater Manchester Police has stated that counterterrorism officers are helping their U.S. counterparts in the midst of Saturday’s standoff between American authorities and a hostage-taker at the Congregation Beth Israel in Colleyville, Texas, about twenty-seven miles northwest of Dallas. 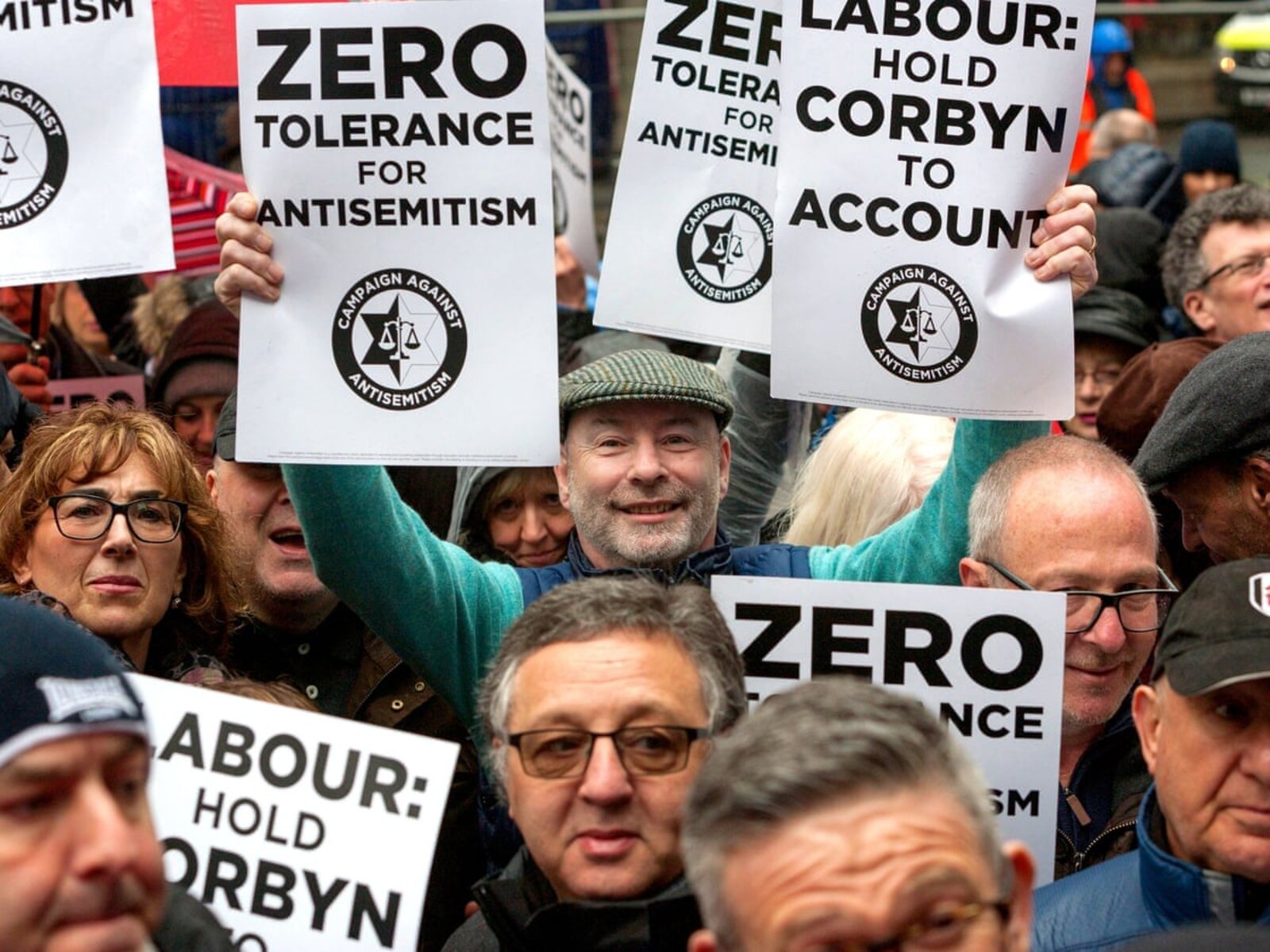 An armed man claimed to have planted bombs somewhere in the synagogue, interrupting Shabbat services on Saturday just before 11 A.M. local time. He took a rabbi along with three other people hostage, says Colleyville Police Chief Michael Miller.

One hostage was released uninjured at about 5 P.M. CT on Saturday, Miller informed a press conference later that night. Then an elite hostage rescue team from the Federal Bureau of Investigation breached the synagogue at about 9 P.M., after hearing the hostage-taker claim he had guns and bombs and was “not afraid to pull the strings.” This news was released by the joint intelligence bulletin issued Wednesday and obtained by ABC News.

The bulletin read, “As a tactical team approached to make entry to the synagogue, the hostages escaped and were secured by tactical elements. The assault team quickly breached the facility at a separate point of entry, and the subject was killed.” According to Miller, no hostages were injured during the incident. 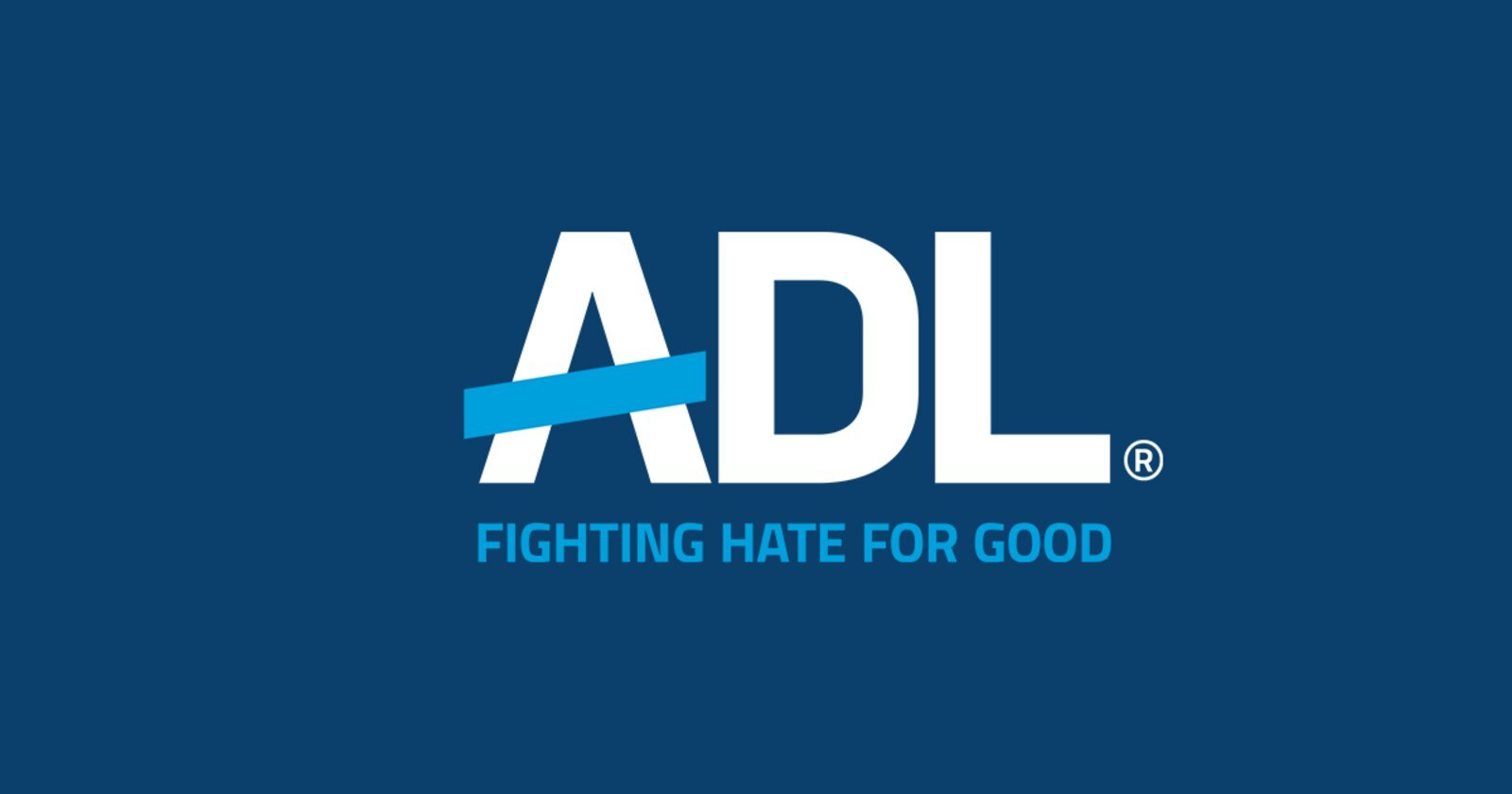 What does antisemitism mean?

The ADL (Fighting hate for good) 一 whose mission is “To stop the defamation of the Jewish people, and to secure justice and fair treatment to all” — is a prominent organization, answering the question: What does antisemitism mean?

It is the “belief or behavior hostile toward Jews just because they are Jewish. It may take the form of religious teachings that proclaim the inferiority of Jews, for instance, or political efforts to isolate, oppress, or otherwise injure them. It may also include prejudiced or stereotyped views about Jews.”

According to a report released by the American Jewish Committee, one in four American Jews say they have been targets of antisemitism in the last year; four in ten American Jews have altered their behavior out of fear; four out of ten of all Americans have personally witnessed antisemitic incidents.

We can all respond to the question: What does anti-semitism mean? But is the public responding well enough to the incident in Texas? Share your thoughts in the comments below! 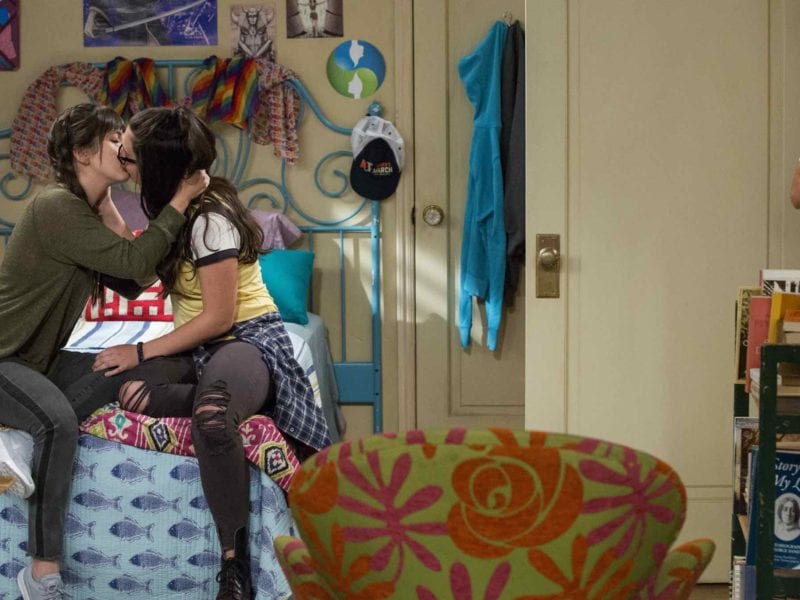 ‘One Day at a Time’ has been saved! Now save these shows 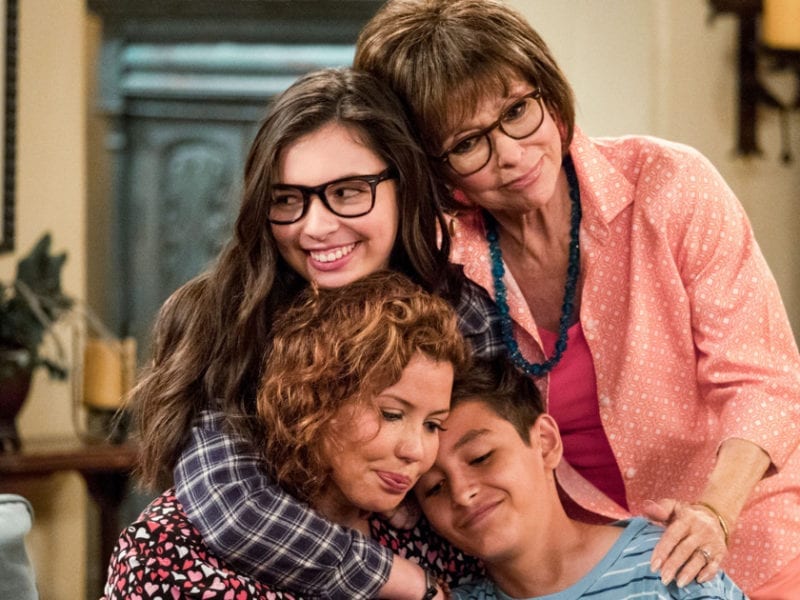 Help us #SaveSaturdays with our fifth rewatch challenge 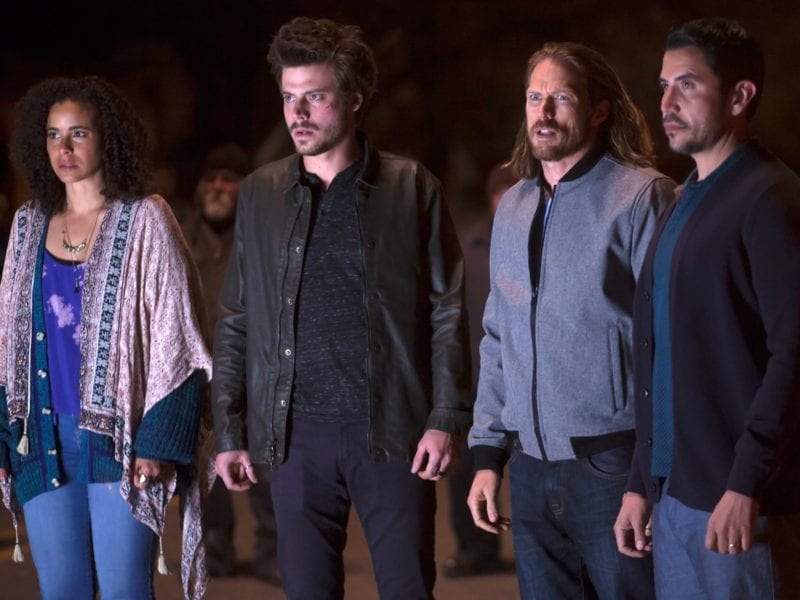 Help us #SaveSaturdays with our sixth rewatch challenge