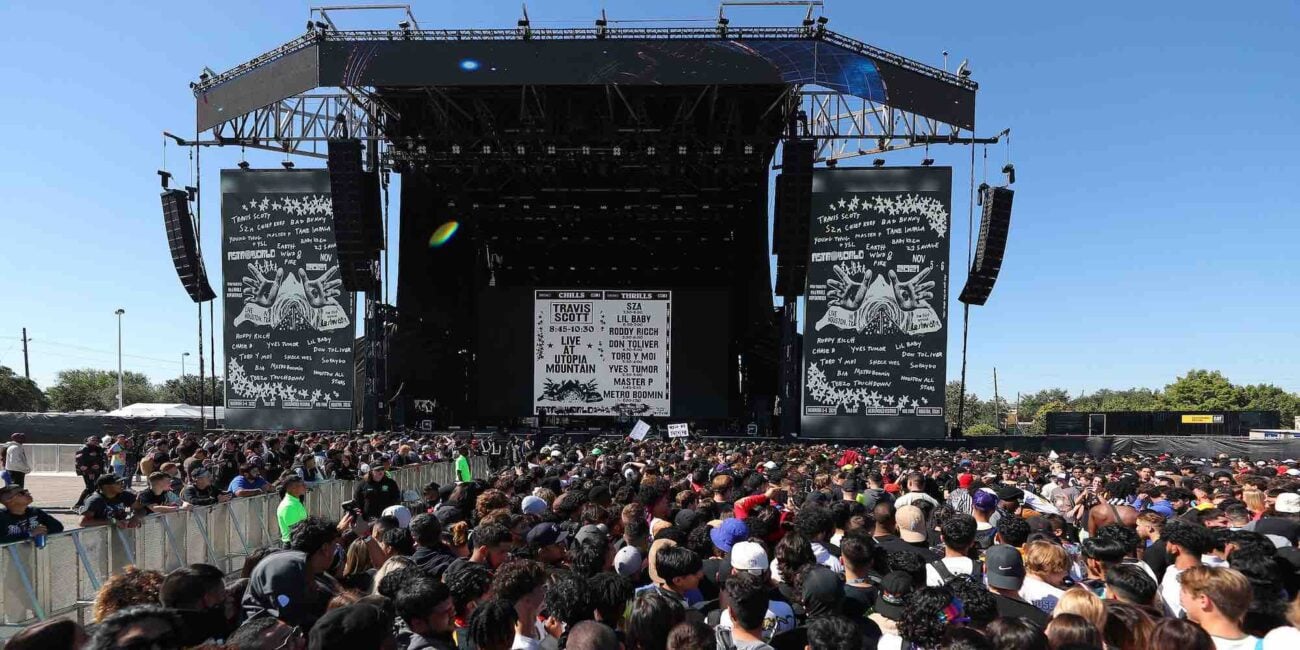 Will “cheating” Travis Scott go to jail over the Astroworld tragedy?

If you haven’t been keeping up with the news over the past weekend, then you wouldn’t have heard of the tragedy at Astroworld 2021 in Houston, Texas this past weekend. During headliner Travis Scott’s performance at the festival, a crowd surge saw eight people literally crushed to death and more injured due to being trampled. The show continued for 40 minutes after first responders got the first calls.

Astroworld 2021 has, subsequently, become one of the deadliest concerts in U.S. history. Now, people are wondering where the blame goes. Many, quite rightly, are pointing to Travis Scott, who encouraged the crowd to rush the stage and, well, kept on performing while people were dead or injured. This isn’t some sort of cheating allegation that he can sweep under the rug, this is serious.

Looking back into the history of Travis Scott? It’s honestly not a surprise that something so horrific had happened. People are surprised, instead, that this hadn’t happened sooner. What do we mean by this? Will Travis Scott somehow cheat the system in order to escape charges? Here’s what we know so far about the Astroworld tragedy. 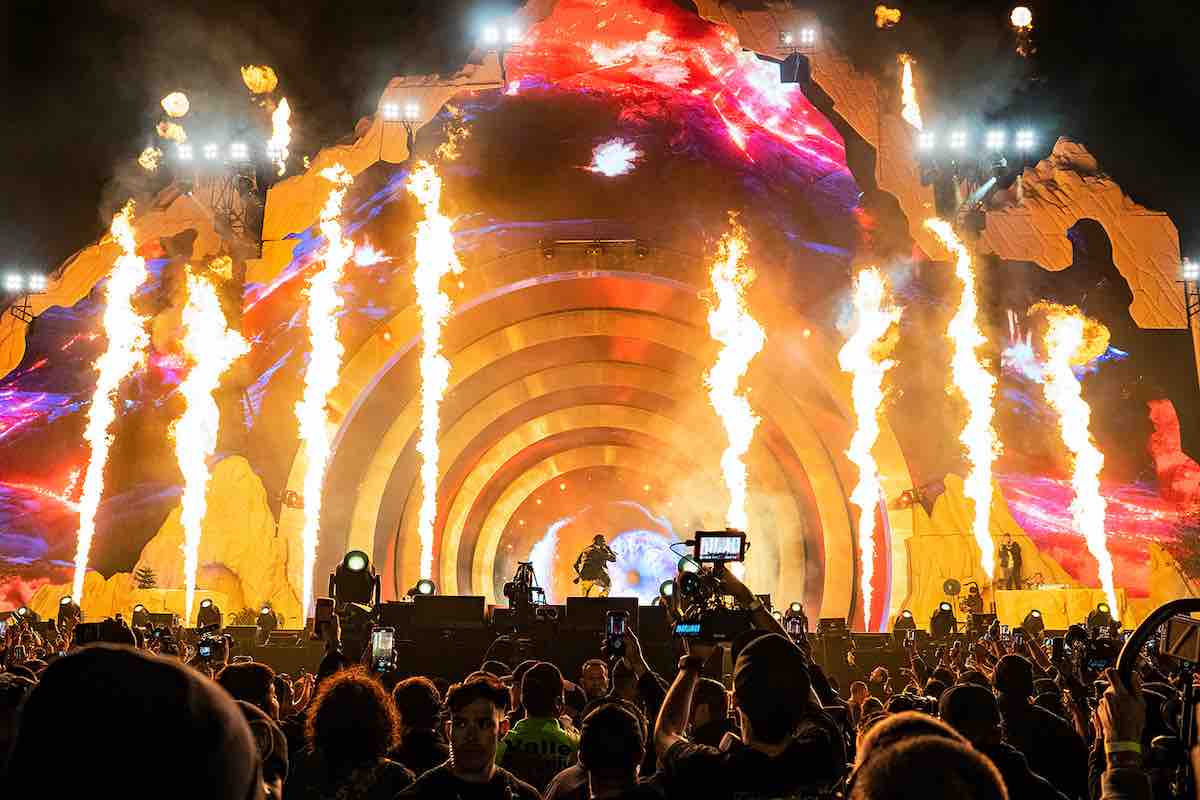 What went wrong at Astroworld?

Currently, officials aren’t saying much about what they think went wrong at Astroworld. This makes sense, of course, as the investigation is currently ongoing. Attendees from either the tragic event or Travis Scott’s previous performances, however, have painted a pretty clear picture of what they think went wrong though. People were pointing to the failure of the concert organizers in crowd control & security.

Once the tragedy occurred during Scott’s set, who was the headliner of Astroworld, 40 minutes passed before the set stopped. As one concertgoer described to CNN, “Travis Scott would have a short time in between songs, and we would scream our vocal cords out, so someone could hear us but nobody did.” 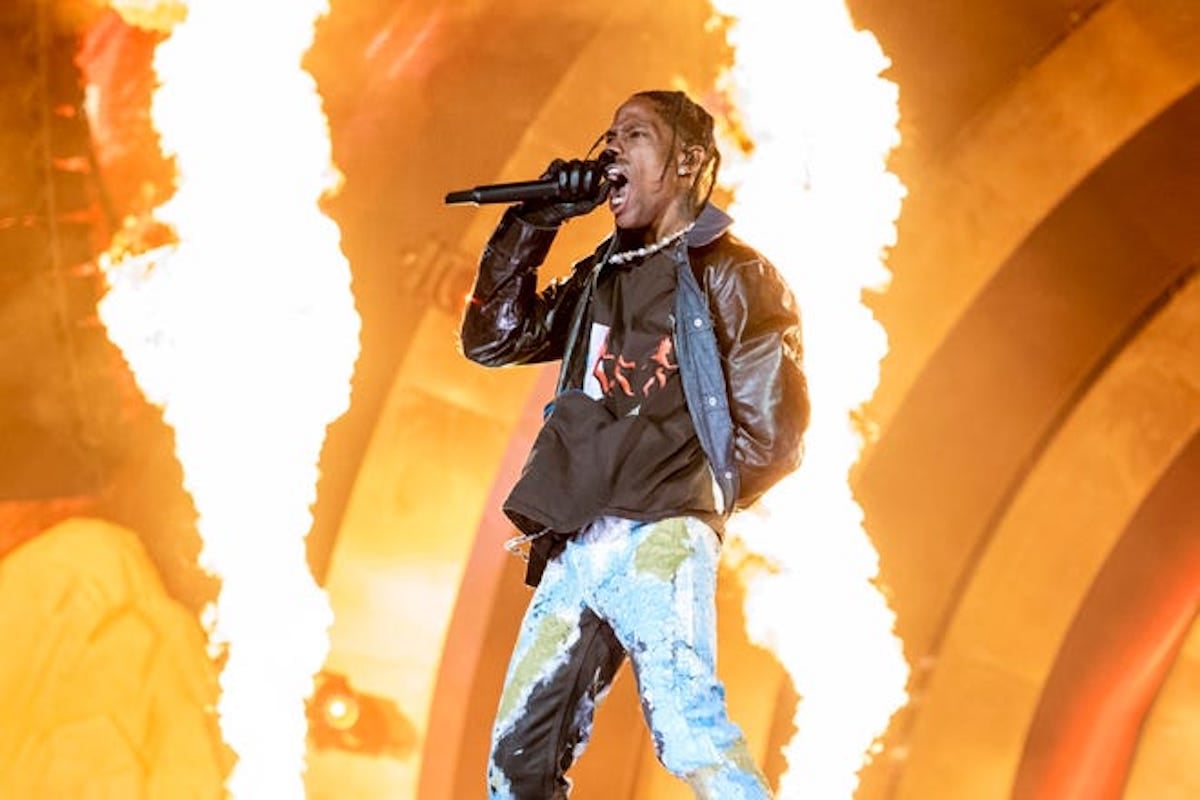 In the past, Scott has been charged twice for inciting hysteria at 2015 & 2017 shows that he performed in. Travis Scott has encouraged fans to “rage” at his shows along with rushing the stage. During one of these events, a man ended up paralyzed. In addition, Scott has told fans to treat security horribly and not listen to them when they, you know, try to do their jobs.

Honestly? Everyone pretty much agrees that a Travis Scott show was a ticking time bomb waiting to happen. In the end, it turned into a mass casualty event when fans ranging from the ages of 14 to 27 had lost their lives along with others being injured. So will Travis Scott be charged? What about those involved in setting up Astroworld? 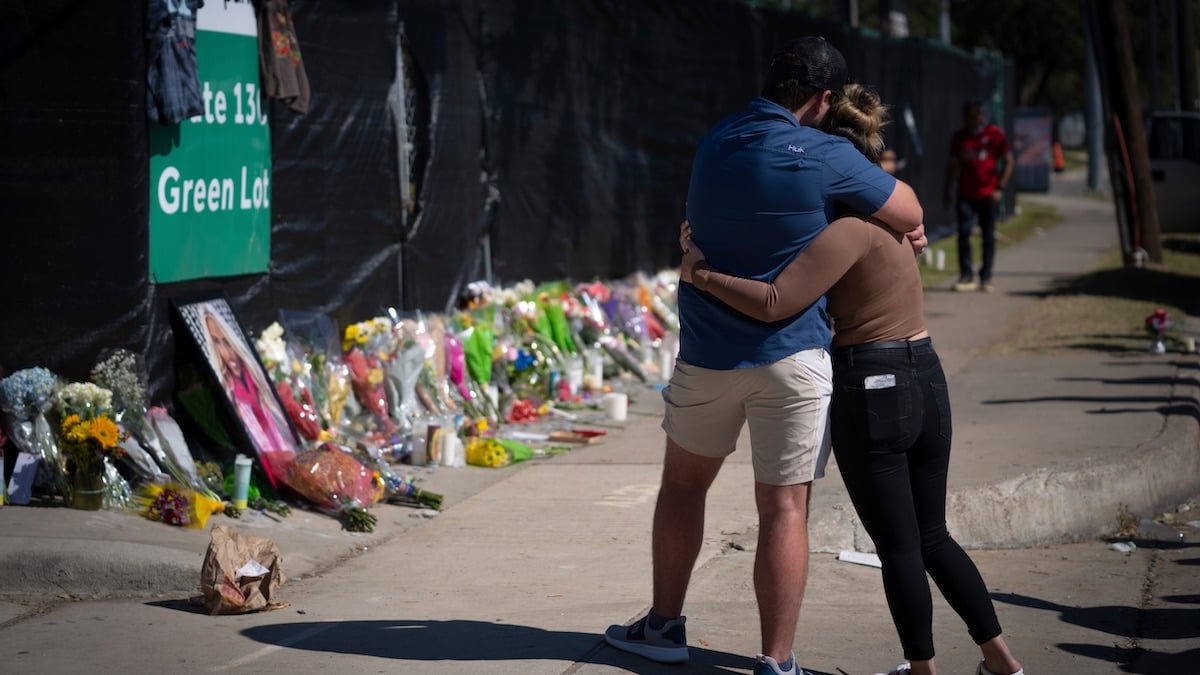 As the investigation from Houston Police is still ongoing, we can’t say if anyone will be charged with anything. Though, if you want our two cents? Yeah, someone needs to go to jail over this because eight people lost their lives. And that is just unacceptable. Travis Scott, given his history, definitely should not be cheating the system to get out of accepting responsibility for his own role in this tragedy.

Even if criminal charges don’t come out of the case, people are starting to sue Travis Scott, Live Nation, and everyone involved with Astroworld. The lawsuit said, “[T]hey consciously ignored the extreme risks of harm to concertgoers, and, in some cases actively encouraged and fomented dangerous behaviors. Their gross negligence caused Plaintiff serious injuries.”

Do you think that Travis Scott should face criminal charges over Astroworld? What about the lawsuit? How will the tragedy change the way concerts are handled going forward? Please share your thoughts in the comments down below.