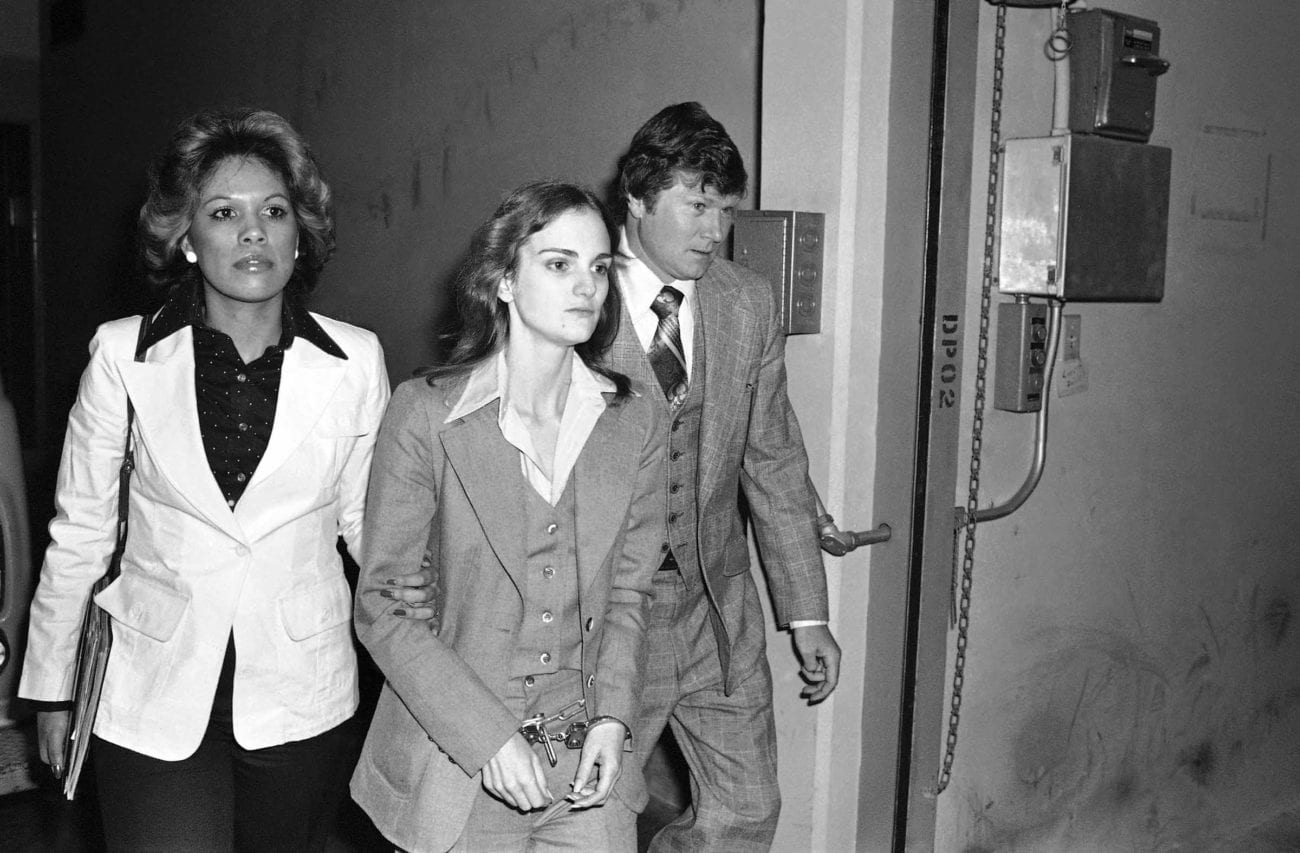 Being a heiress leaves you open to more damage than you may even know. Heiress to the Hearst media empire, Patty Hearst and her parents learned this lesson all too well after their daughter was kidnapped in 1974.

Taken from her apartment in Berkeley, California, Hearst was taken and subsequently forced to join the Symbionese Liberation Army. Since the Hearst family had great political influence, they kidnapped Hearst to convince them to free two SLA members arrested for Marcus Foster’s death.

But in a bizarre case of Stockholm Syndrome, Heart ended up joining the SLA as a member two months later, taking the name Tania.  From there, the story just gets stranger. 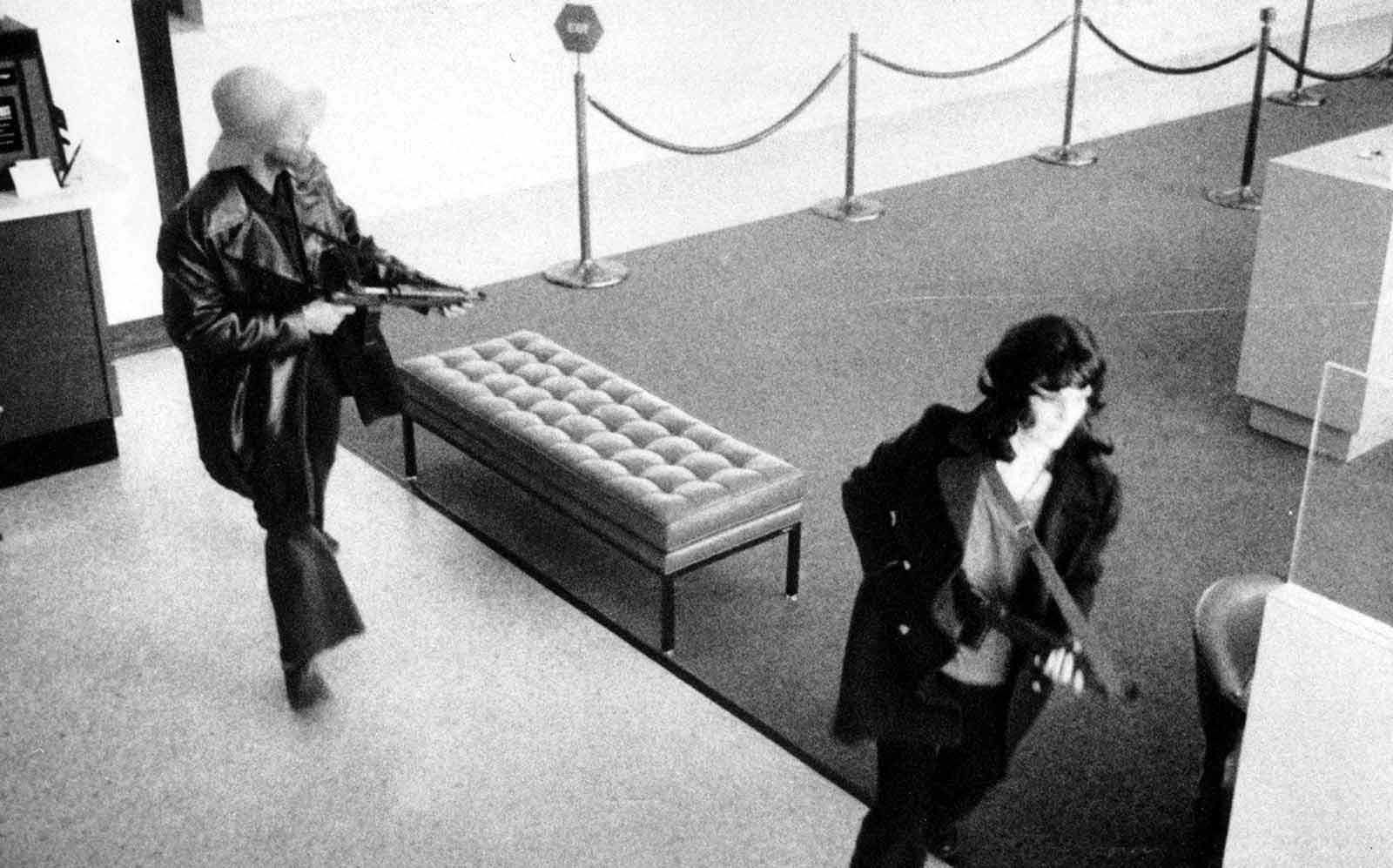 Hearst’s first crimes with the SLA

“Tania” started participating with the SLA shortly after announcing her involvement. Her first act with the SLA was a robbery at a Hibernia Bank branch in the Sunset District. She went in with carbine, ordering patreons around. During the encounter, two people entered the bank and were wounded with fired shots.

When she was tried for her crimes in the group, people were split on whether or not she was a willing participant in the robbery. Attorney General William B. Saxbe argued she was participating willingly and was just another common criminal.

California US Attorney James Browning initially said she was coerced into being a participant in the crime. Later, he backtracked and said she voluntarily participated in the robbery. 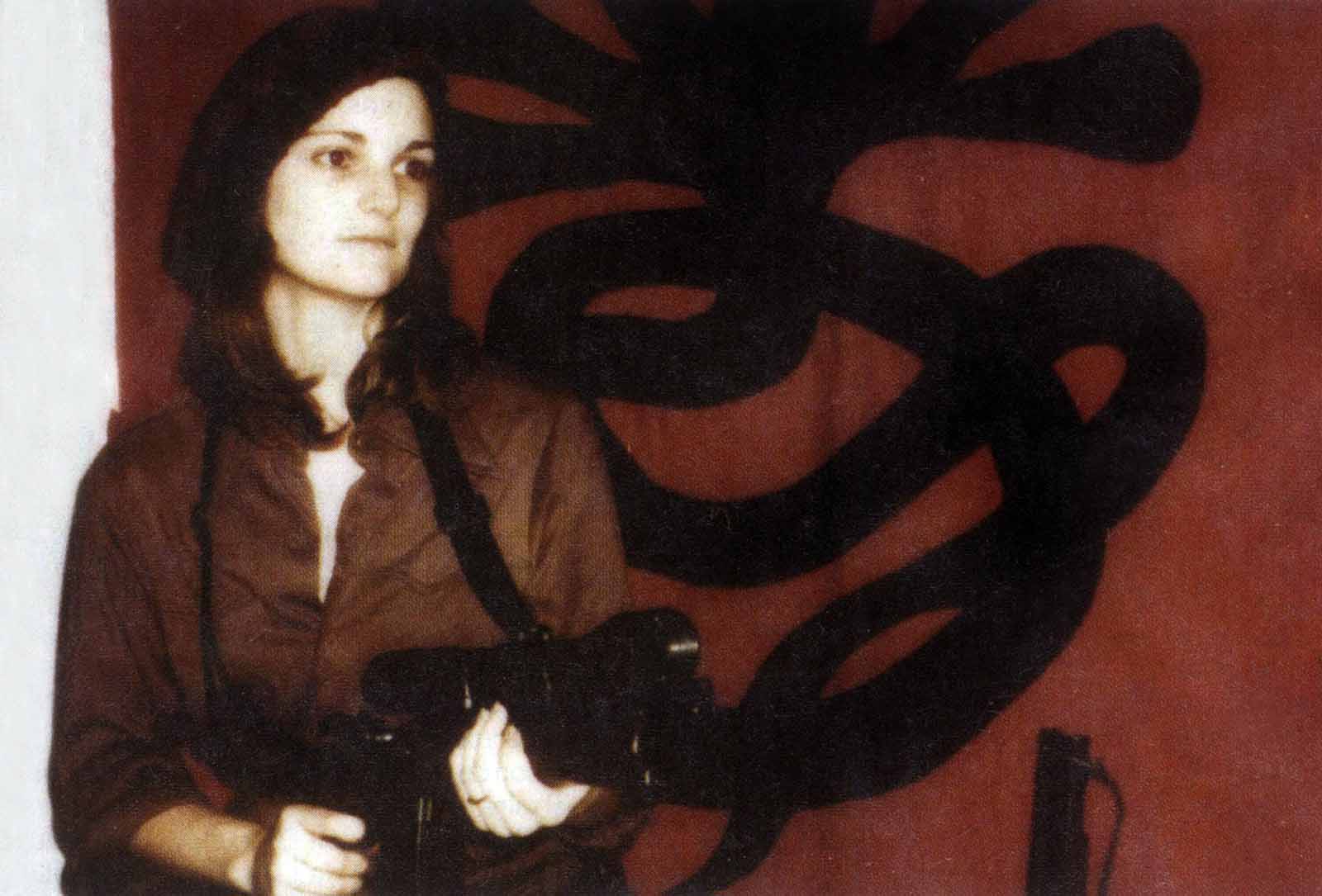 On the run with robbers

After the bank robbery, Hearst was involved in helping the Harris couple, two other SLA members, escape after robbing a local Mel’s Sporting Goods. She sprayed gunfire across the entire storefront during their escape, and helped carjack two getaway cars.

Police were in a gunfight with SLA members at their headquarters, so the three runaways found a new hideout. During a rally for the SLA victims killed during the police raid, the three fugitives found someone who would pay for them to stay on the run. 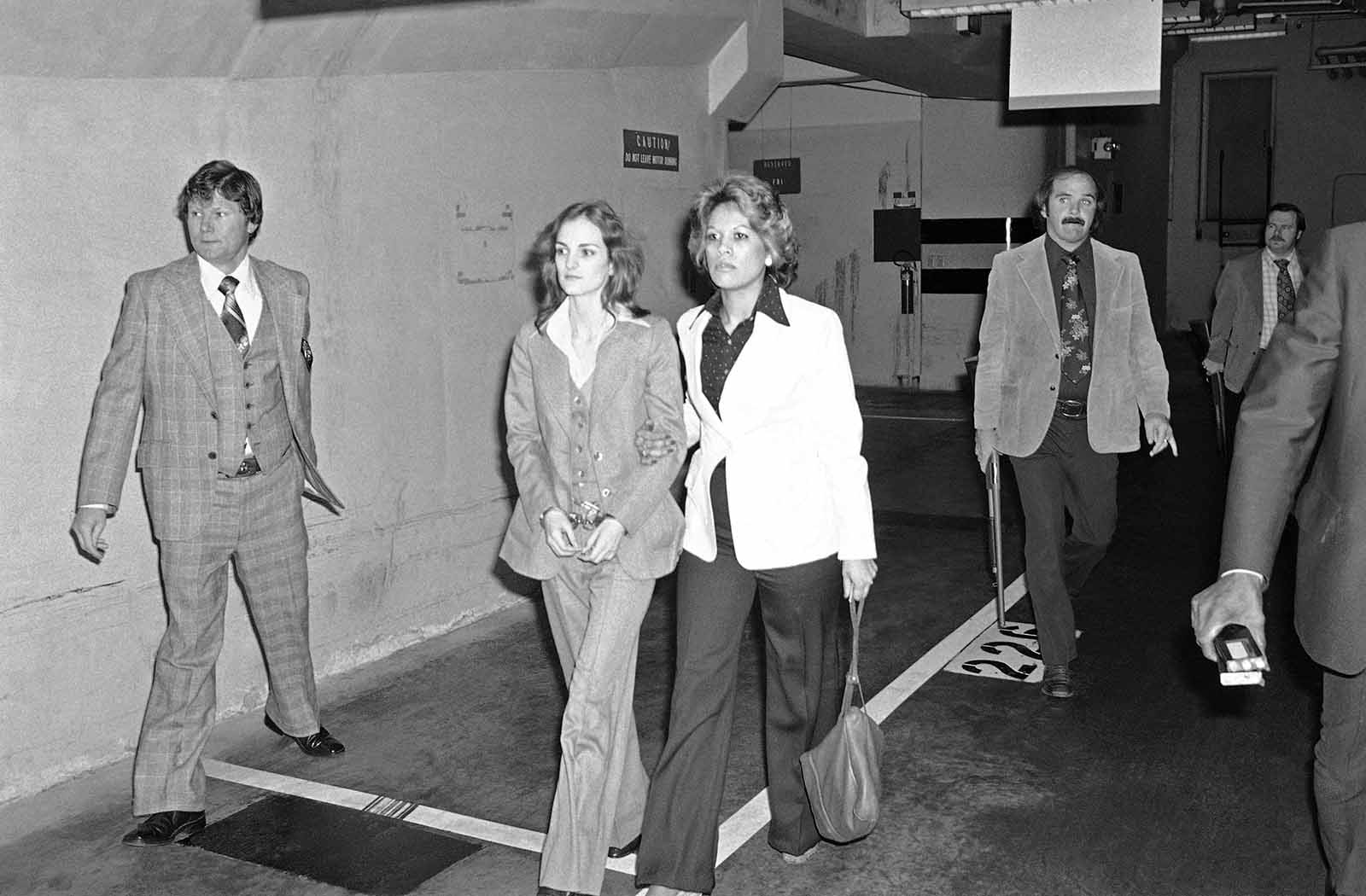 The discovery of Hearst’s brainwashing

Hearst and another SLA member were arrested by police September 18th, 1975. At the time of her arrest, Hearst only weighed 87 pounds, and was described by a psychiatrist as a low IQ zombie. Her IQ dropped 18 points and couldn’t remember anything pre Tania.

Yet the trial went on, with the prosecution arguing that Hearst was never raped and joined the group to be a revolutionist. The jury found her guilty and the judge ordered her 7 years in jail. 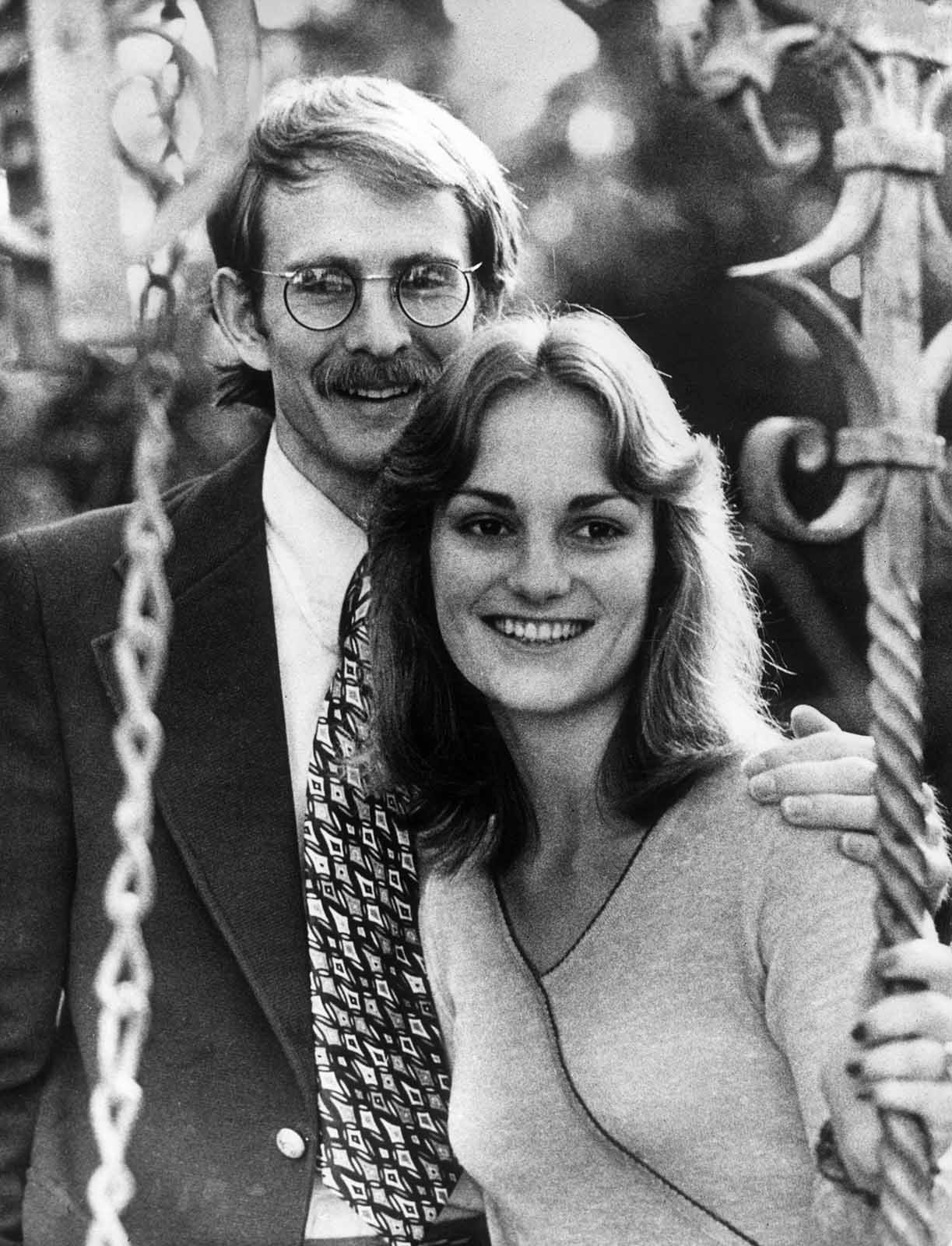 Freedom, thanks to Carter & Clinton

After Hearst was sent to jail, she was put on probation for the charges during the sporting goods incident. But while in jail, the public continued to fight for Hearst’s freedom, especially after the Jonestown incidents.

Actor John Wayne and Representative Leo Ryan in particular were vocal about getting Hearst freed. Before he was killed in Jonestown, Ryan was getting signatures on a petition to help get her out of jail. After Jonestown, Wayne criticized the government for saying Jim Jones could brainwash 900 people but the SLA couldn’t brainwash one girl.

The public’s cries were heard though, as President Carter commuted Hearst’s sentence at 22 months. Granted, she was under strict guidelines, and still on probation for the sporting goods incidents. On his last day in office, Bill Clinton completely erased the crime from her history, pardening her for all crimes.